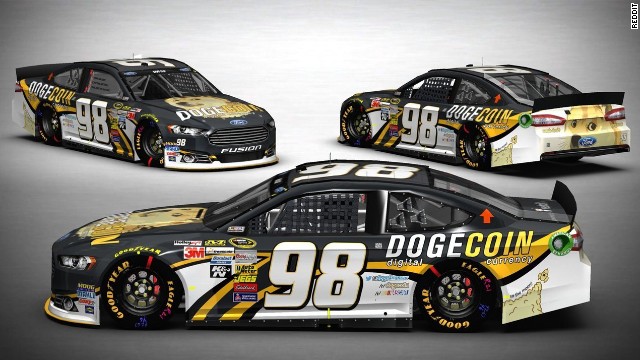 Adaptive Placeholders I love this concept: placeholders that double as labels.

Falsehoods programmers believe about addresses Whether made by programmers or others, these are all design mistakes.

The Great Works of Software If there was a software canon, clearly Office, Photoshop, Pac-Man, Unix and Emacs will be there.

The back button is your number one enemy Another timeless piece from the Intercom blog.

3 stunning CSS animation effects that will captivate your users

Does anyone else think UX is just a conspiracy by 3M to sell more Post-it notes?

Although Velocity is a jQuery plugin, it uses its own animation stack that delivers its performance through two underlying design principles: 1) synchronize the DOM → tween stack to minimize layout thrashing, and 2) cache values to minimize the occurrence of DOM querying.

CSS Shapes 101 This looks awesome, only in Canary for now.

Incomplete List of Mistakes in the Design of CSS Make no mistake, CSS is trolling us all.

oboe.js is a streaming JSON parser.

Cakebrew "The Mac App for Homebrew."

FilePreviews.io generate image previews and metadata from almost any kind of file.

MayOne The SuperPAC to end all SuperPACs and separate money from politics. Pledge and spread the news!

On Piketty on Capital If you don't read the book, at least read an informed piece about it. Could r > g be the equation of our generation?

Communicating the science of climate change Term that have different meaning for scientists and the public:

Vanhawks Valour This bicycle got blind-spot detection with haptic feedback!

And now for some Trike drifting