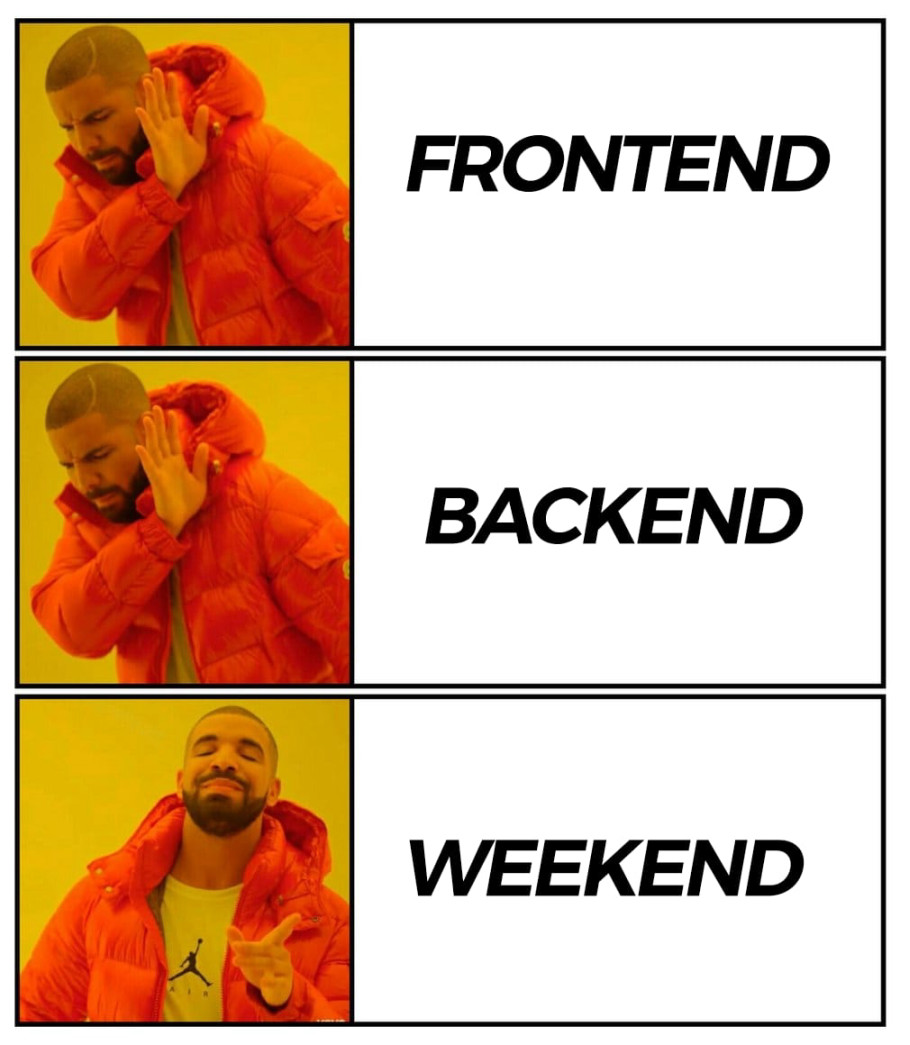 there are product features we THINK drive success, and then those that actually drive loyalty & love. chief among them: design nuances that reduce anxiety (did it save? where is my stuff? how do I x? etc)

Omar Rizwan I agree with the “additive” state of mind. But additive is prevalent — adding more images on the website, hiring more people, revenue and growth hacks — and developers also fail to recognize that adding more code is not always the best approach:

I also wonder if code encourages thinking in features: because 'adding' a 'feature' mostly involves adding extra code onto your program, you assume the resulting experience is also additive (but it isn't! you're changing the whole program's experience, not only the new piece)

Kristy Viers 🦯 “I thought I would share how I, as someone who is visually impaired use my iPhone.☺️”

Sam Newman 👇 If you never worked for a big company before, but you saw their tech talk and got inspired to bring their “technology of scale” to your startup/business, then a) don’t, and b) read this thread instead:

Bringing in new experienced folks to help bring new ideas into a company becomes problematic - adding a small number of experienced hires can be like a drop in the ocean of a rapidly growing tech unicorn. How things are done around here becomes the norm. 9/17

So an environment where people don't have time to keep up with internal ideas, let alone those ideas from outside, combined with a large number of people who have limited experiences from elsewhere can drastically increase groupthink. 10/17

The AWS bill heard around the world Reminder to set up budget alerts! 🚨

There it was. $2,657.68, staring at me. “This can’t be legit.” Drilling down even further, it looks like it is indeed legitimate traffic from the cdn.chrisshort.net S3 bucket in us-east-2. In total, more than 30.6 terabytes of traffic had moved out of that one S3 bucket. WHEN?!? Did this just happen? Nope. 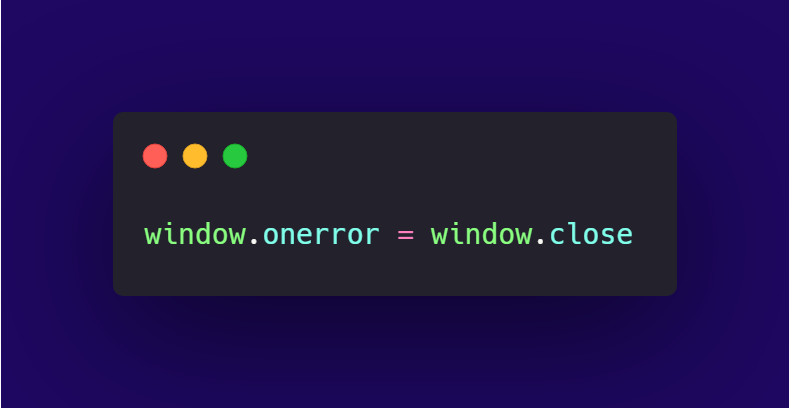 Why It's Easier to Manage 4 People Than It Is to Manage 1 Person Team size is one of these things that doesn’t scale up or down very well. One common mistake is setting up new managers with one report, these so called “training wheels” are in fact a difficult to balance unicycle:

Note: mangers should be very invested in their report’s success. But when the manager is over-invested it leads to all sorts of unsavory things, some of which are called out above. Another example is when a report is doing well-enough, but because the manager is over-reliant on their performance, they try to push the report beyond what they can or want to do.

My general rule is if there’s a dude a lot of men think is a genius and a lot of women are very wary of, the women are right.

You have to figure this one out for yourself. Here is how my uncle did it.

Web Smith Big platforms offer “discovery”, a way to build your audience, but you don't get to own the audience, only rent them out, and pray the terms of the deal won’t change:

There is one recurring lesson of the last decade for creators.

You never truly own your audience unless it can move with you. Otherwise, it has been borrowed and every platform seems to have a return date.

Intel ‘Stunning Failure’ Heralds End of Era for U.S. Chip Sector Is 2020 peak high-tech for the US? This wouldn't be so bad, but add a hostile immigration policy and incompetent response to COVID, we could see this turn into an avalanche:

Intel Corp.’s decision to consider outsourcing manufacturing heralds the end of an era in which the company, and the U.S., dominated the semiconductor industry. The move could reverberate well beyond Silicon Valley, influencing global trade and geopolitics.

Google’s Top Search Result? Surprise! It’s Google Remember when Google was a citizen of the web, with the goal of making the web more usable?

We examined more than 15,000 recent popular queries and found that Google devoted 41 percent of the first page of search results on mobile devices to its own properties and what it calls “direct answers,” which are populated with information copied from other sources, sometimes without their knowledge or consent.

Rand Fishkin digs into documents from the congressional hearing, reminds me of the Microsoft antitrust case:

A thread of anti-competitive, unequal-treatment, and sometimes shockingly brazen use of their monopoly powers /1

What Are Stingrays and Dirtboxes? A guide to stingray surveillance technology. These devices get used in areas where people protest/demonstrate, but of course they’re tracking everything and everyone:

Documents in a 2011 criminal case in Canada showed that devices used by the Royal Canadian Mounted Police had a range of a third of a mile, and in just three minutes of use, one device had intercepted 136 different phones.

DanielGallagher “There is an infosec lesson to be learned here...” 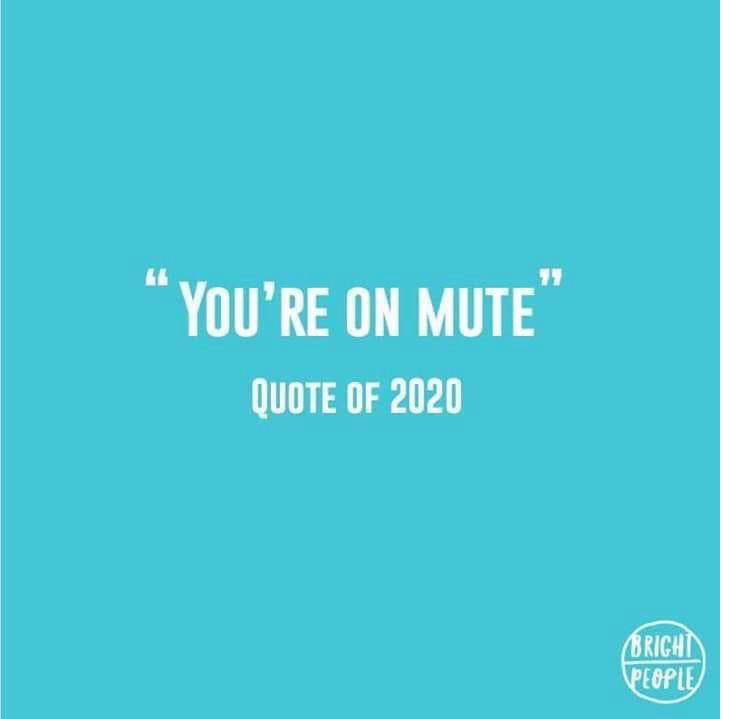 A friend's male assistant is a fake email account she runs because people called her "difficult" and "impossible" for having small windows of availability until "he" started running interference and then people just accepted she was fucking busy. I AM VERY INTO THIS.

The Battle to Invent the Automatic Rice Cooker The history of how the rice cooker came to be. 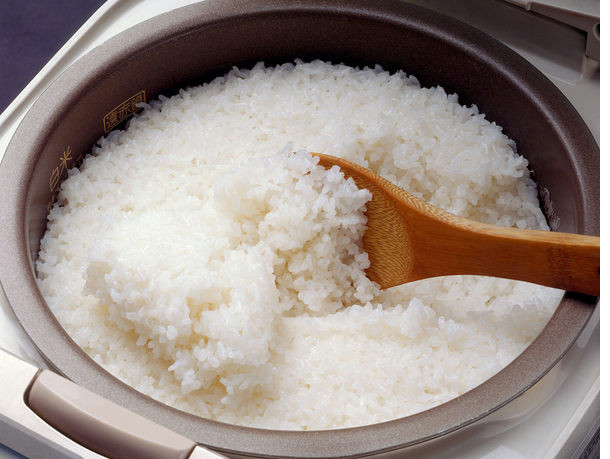 Adrienne Porter Felt “The world gets a glimpse into tech CEOs' homes. What do we see? 🧵” 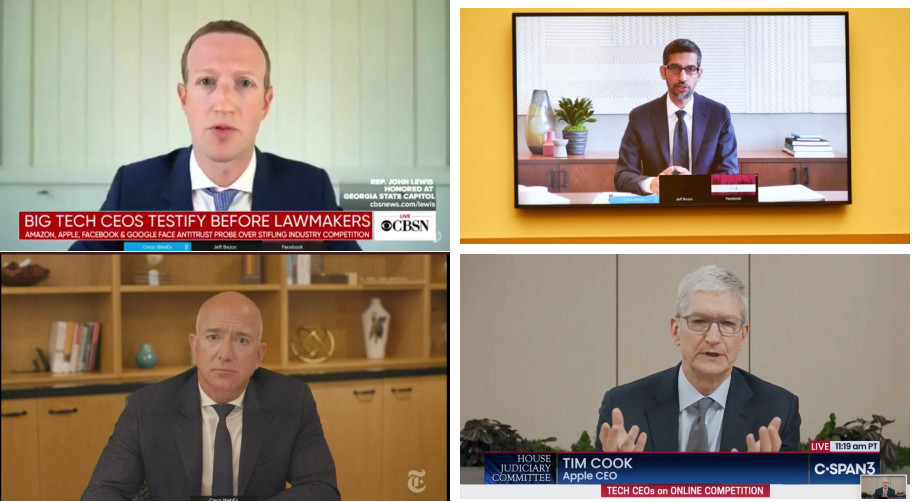 Dulles Airport (IAD) “The perfect throwback photo does not exis-” 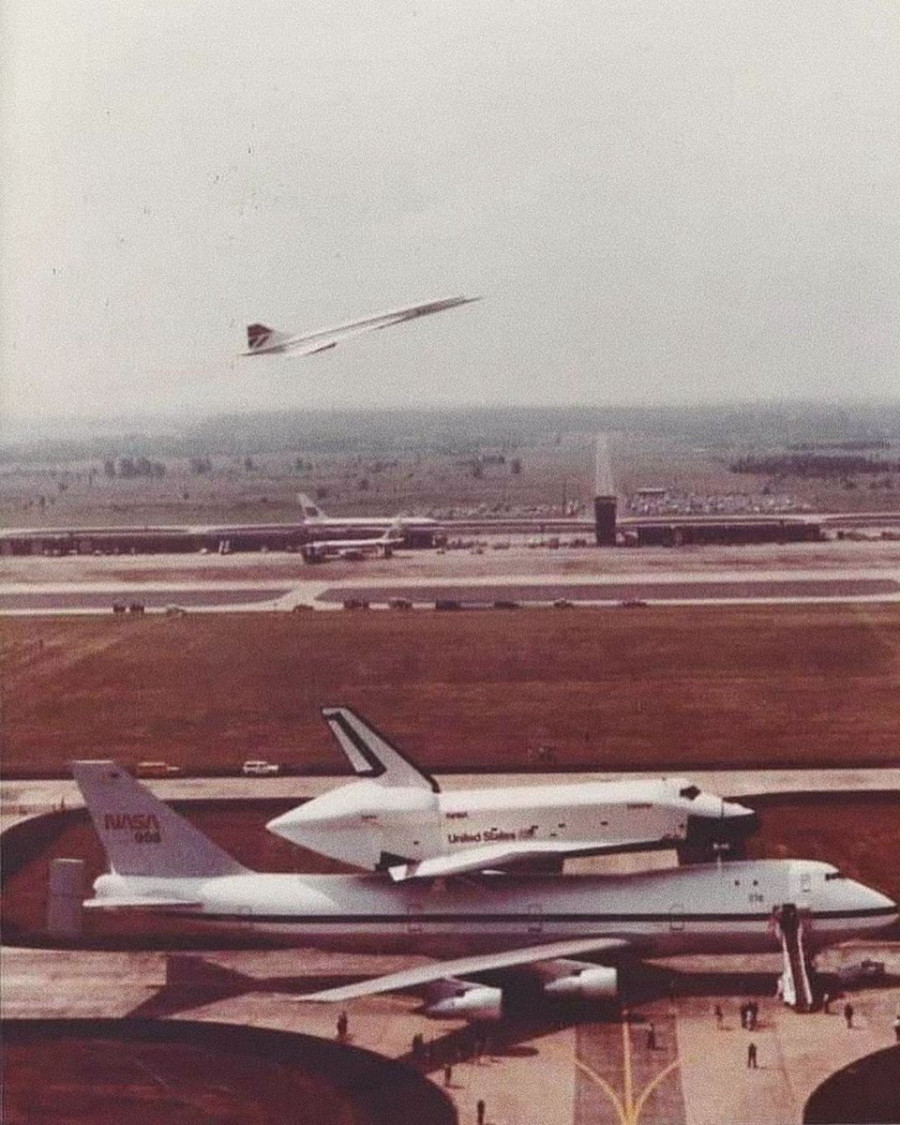 Ali Spagnola “I covered a wall in 3,200 PopSockets. Stop asking me why and watch the magic.” — stress reliever wallpaper!