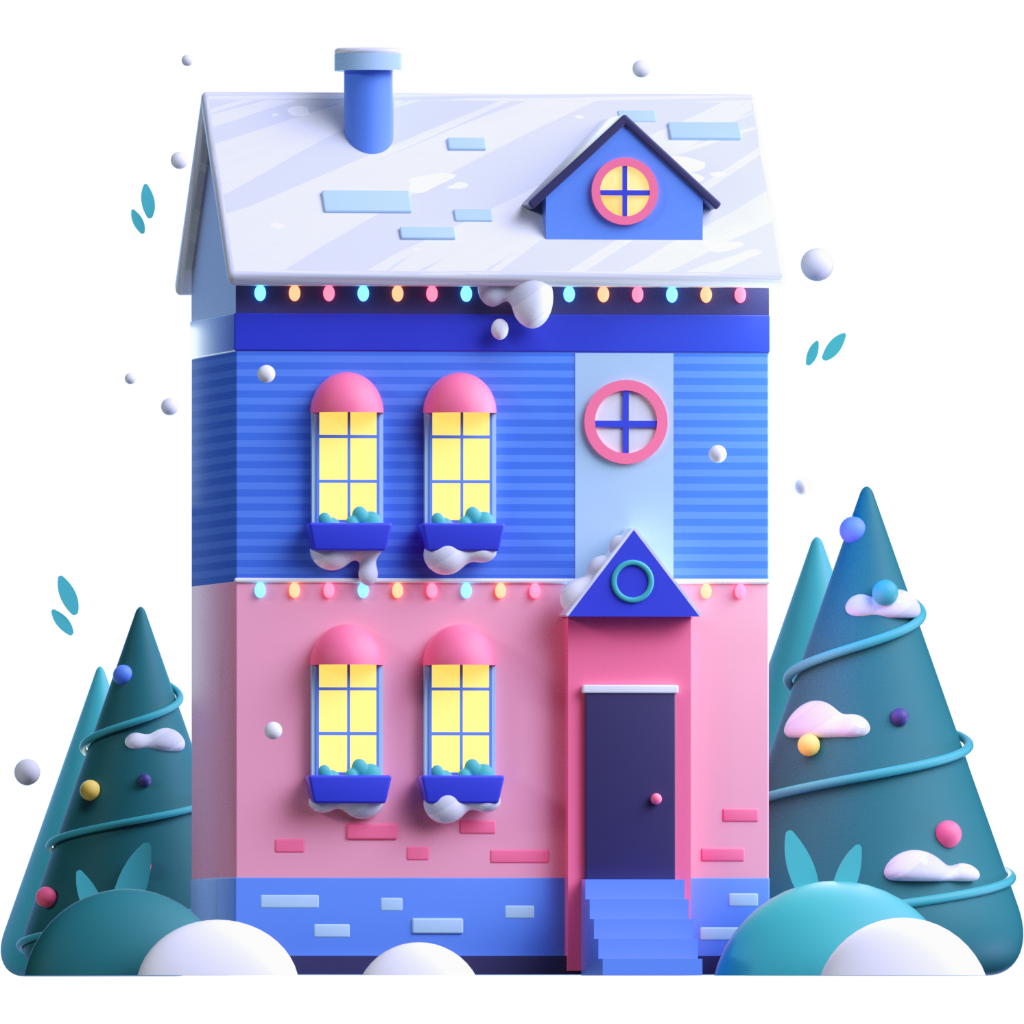 Amazon’s Alexa Stalled With Users as Interest Faded, Documents Show On the one hand, that sounds like a great "unbox to first use" user experience. Users figure out half the product within 3 hours of activation.

Last year Amazon determined that 25% of U.S. households have at least one Alexa device; among Amazon Prime households, it’s 27%. But most Alexa users in many years have used voice-powered devices only to play music, or set the timer while they cook, or turn on the lights. Amazon employees noted in a planning document for 2019 that new Alexa users discover half of the features they will ever use within three hours of activating the device.

OTOH maybe there's a limit to what people want to use voice-activated devices for? Either way, I don't suppose Amazon will figure out new and interesting use cases. This is the sound a company makes when it shifts gears from innovation to extraction:

In recent years the devices have begun suggesting new requests that people could make, in the process of fulfilling whatever function they actually did request. Annoyed customers have struggled to turn off the feature.

Daniel Beauchamp “Last week I launched a winter update to Shopify Party, our internal game. Here's how I built the snowboarding 👇 [1/6]” 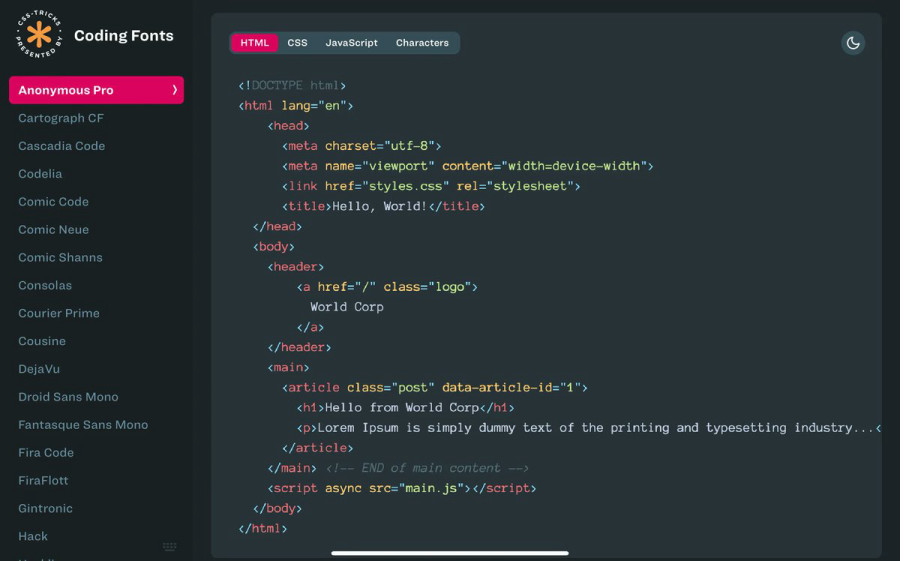 Fay-lee-nuh 👇 A thread about programming, teaching programming, gatekeeping, and science vs vocational education:

Compilers are not lovely teachers. Error messages are meant for professionals and even for them, they are often hard to understand, and only helpful because you have learned that "syntax error unexpected EOL" means you probably forgot a quotation mark somewhere (5/100)

Every person benefits from knowing a little bit of programming, not to become programmers, but to do some simple calculations in a spreadsheet or to be able to whip up a simple website. Like all kids learn to write but they will not all be Stephen King, that is fine (18/100)

In education, I see similar things. Girls more often want to know what the goal of an assignment is and how to "do it the right way". Just fiddling around for the fun of it is not likely to enjoy them, on the contrary, it makes them insecure and thus less engaged! (24/100)

This comes up every time in different ways! For example, should students learn to use an IDE? “No,” says camp education-for-science, “they will learn that later, it is not a core competency" “Yes of course” says the other side, “that is indispensable for their career!” (53/100)

Den Delimarsky “Yet another JavaScript framework.”

Bryan Liles I’m working on something along these lines …

Unless you believe in serverless, there’s always a long list of steps to get started and another long list to keep everything working. Those who make this easier over the long term will be rewarded. Want to always have a job option? Learn how to automate infrastructure. 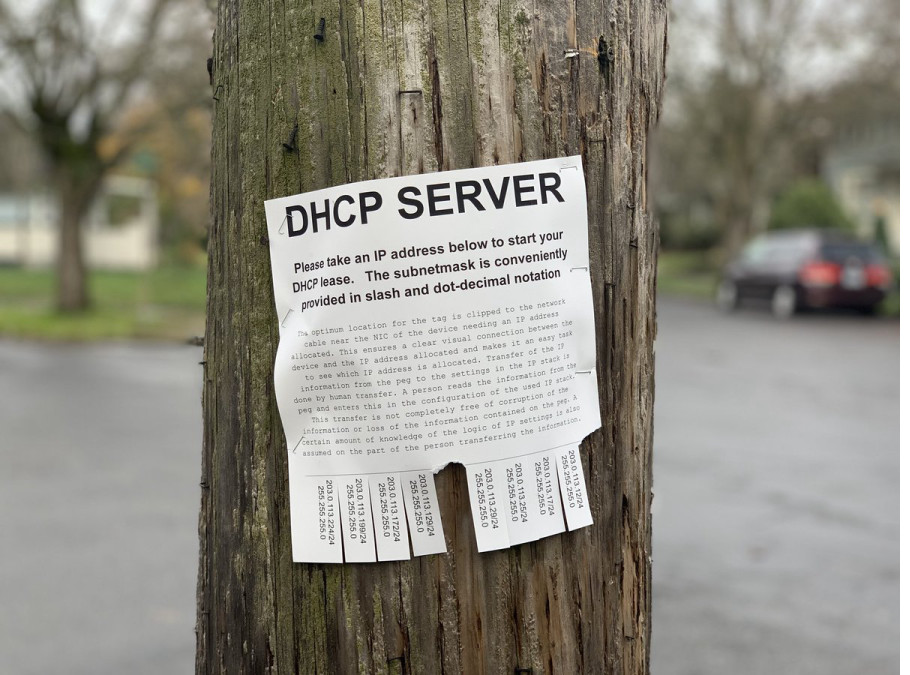 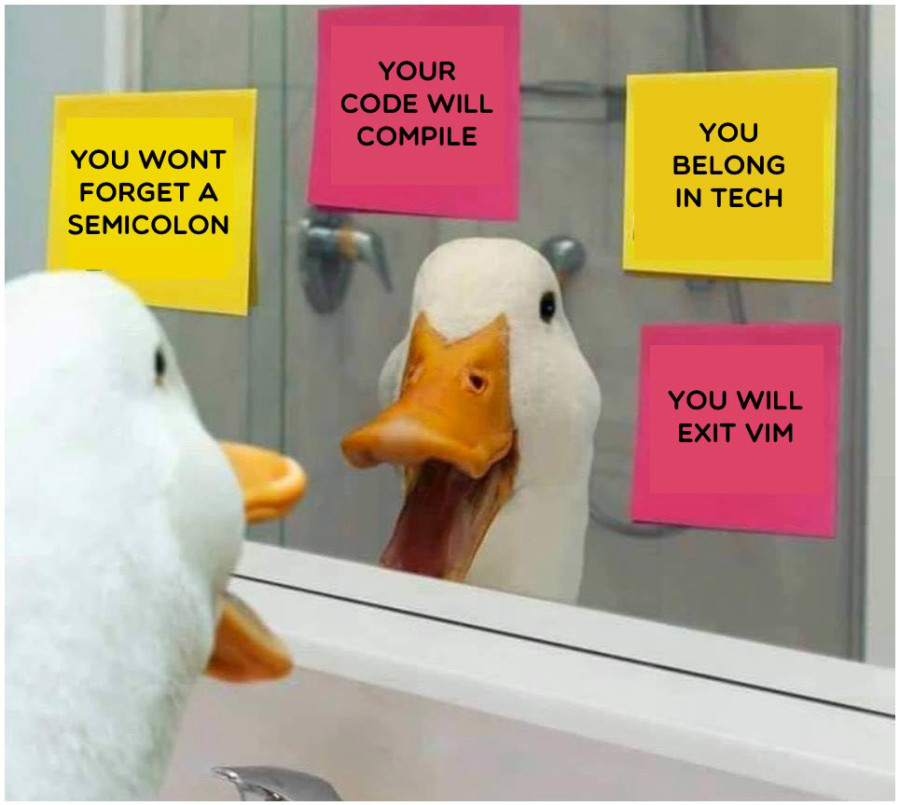 There's nothing like writing a good README to discover edge cases in your code... 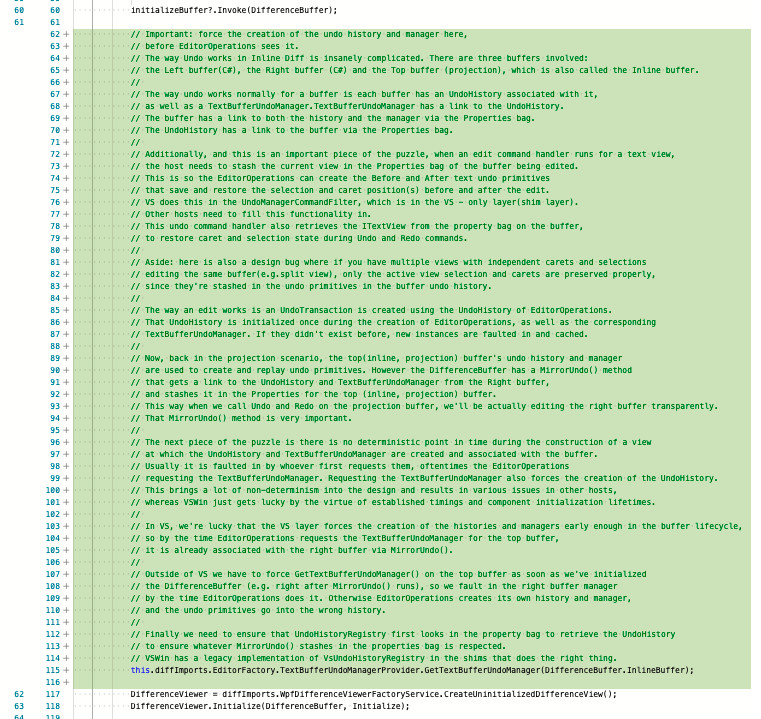 unsung heroes of the internet:

people who post a question on a forum, get zero responses, figure out the solution on their own, and come back to reply to their own question with the solution they discovered

Be the company whose former employees, after they leave, still send job searching colleagues to, still brag about your products and/or services, still are want to participate in your events.

That's how you know you're doing it right.

Nicholas Weaver “This is so hilarious and true:” 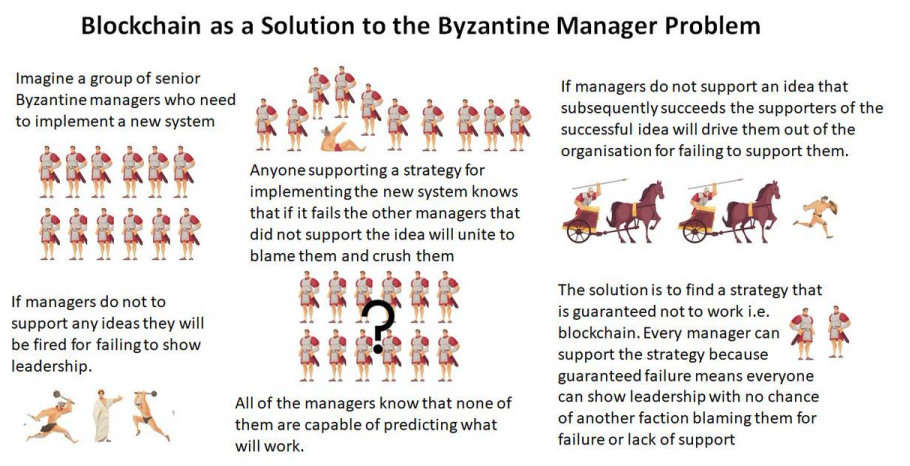 Sam Sykes “gonna tell everyone this was Witcher season 2” 🤣 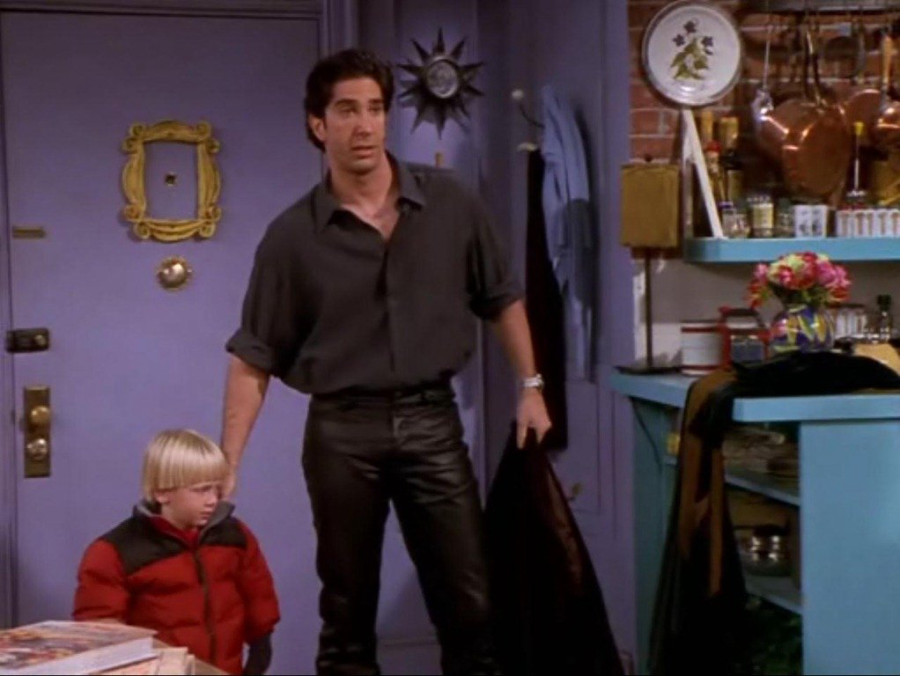 Apart from "life is short" what other lines do you use before making bad decisions?

The best sciences images of 2021 “A helicopter on Mars, human–monkey embryos, volcanic ash and more.” 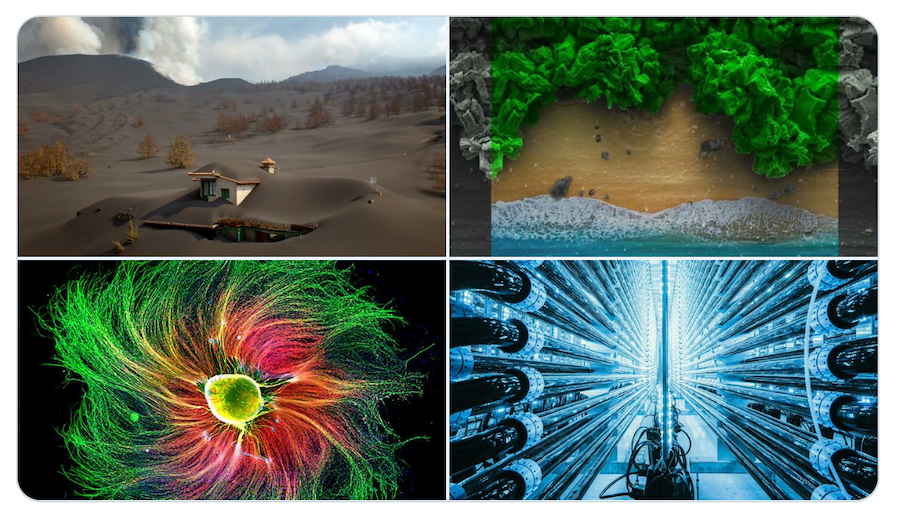 Black tea tastes like betrayal, the betrayal of your husband finishing the coffee and offering you a second rate caffeine source.

Professor Billy Ph.D in Posting ”I simply do not understand the marketing logic of men’s grooming products” … smells like Naval Diplomacy … their entire product line is creative take on grooming and I just found the perfect birthday present for someone I know … 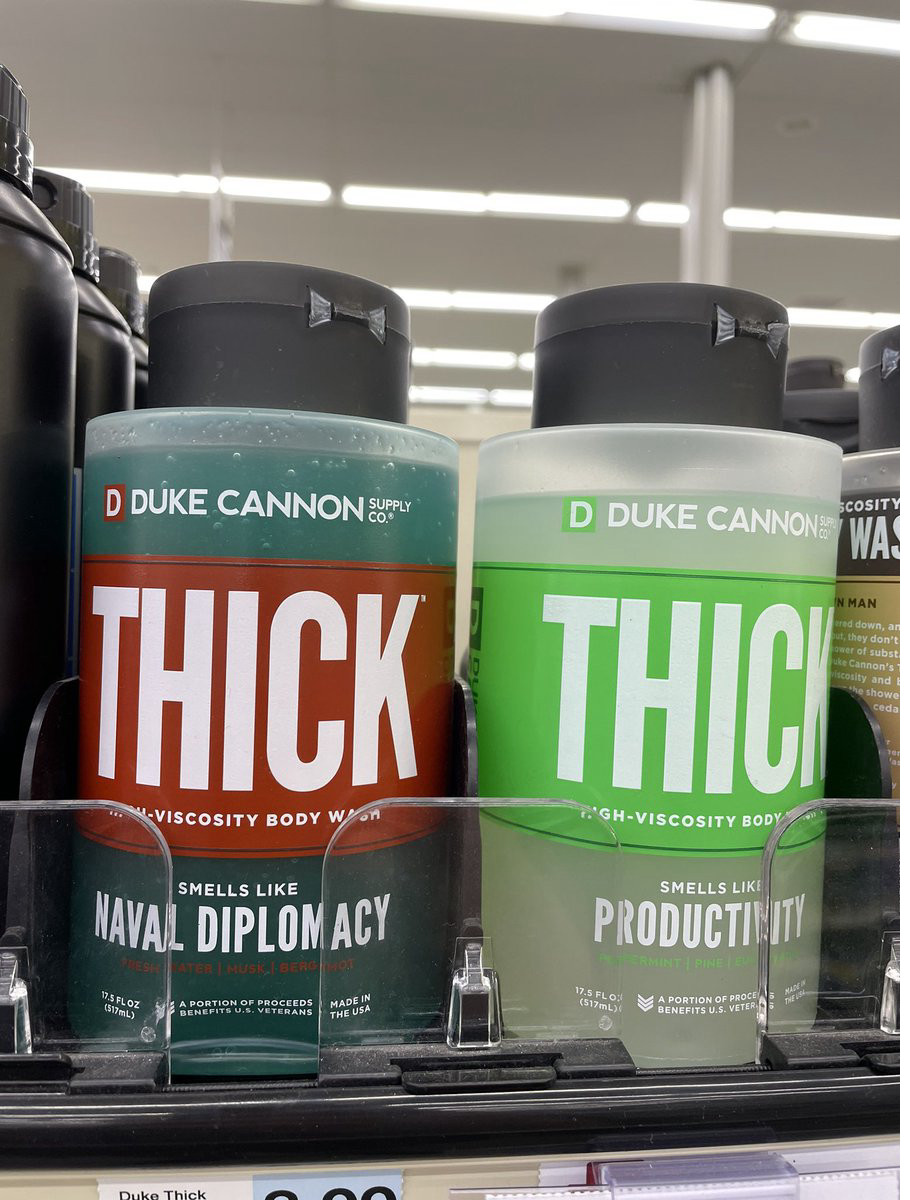 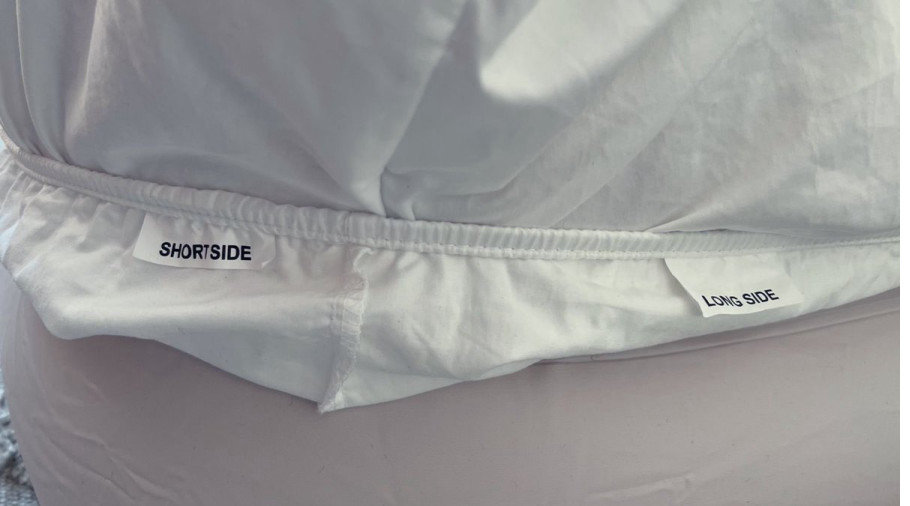 So this story is all around the internet, about the prof who hid a clue in his syllabus for someone to find $50. Then he posted it on FB, and predictably, it's gone viral and everyone is gloating about the lazy kids who didn't bother to "read the syllabus." BUT...(thread) 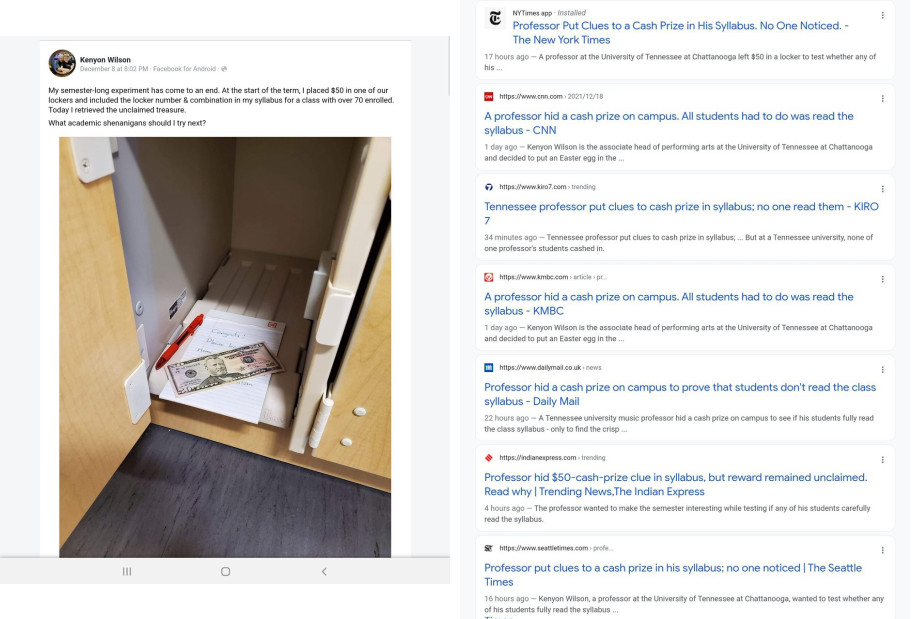 Nick Beauchamp “Here's a plot of the "no smell" complaints for the top three Yankee Candles on Amazon.” 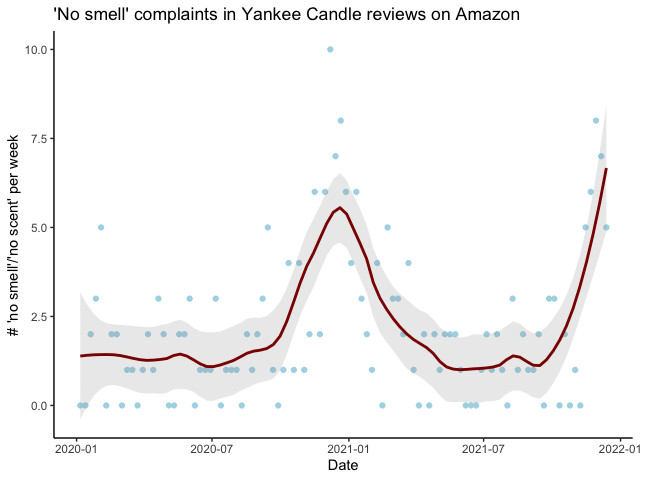