Rethinking URL bars as primary browser UI The time for address bars is past, and I buy this argument: "Our ability to understand who we’re talking to on the web is underpinned by search engines."

Paper Planes Open this link on your phone and be amazed.

Very often, the answer is no. Which means that when you’re chatting with some developer friends and they’re talking about using this brand new framework inside of a new code editor released last week, you may have to politely nod your head and admit you haven’t really dug into either yet. That’s nothing to be ashamed of. There is power in boring technology. Boring is good.

noffle/art-of-readme Learn how to write a better README.

The pattern of README appearing in all-caps is a consistent facet throughout history. In addition to the visual strikingness of using all-caps, UNIX systems would sort capitals before lower case letters, conveniently putting the README before the rest of the directory's content2.

The intent is clear: "this is important information for the user to read before proceeding".

If you ask, "any update on this?" on an open source issue, the answer is always, "no." Updates are on the issue.

A Quick History of Digital Communication Before the Internet Fascinating. From the Pony Express delivering 6 bits per second, through telegraphs (30 WPM!), to WaveLAN, a precursor to WiFi.

CSS Jenga: Each developer removes one line of CSS until the site falls apart.

ES proposal: Rest/Spread Properties We're using these in production (with Babel), and it's a fantastic for improving code readability.

iife and crockford-iife functions break If you don't like semicolons, that's cool, but be wary of the subtle, hard to spot, ways in which your code could break.

Node.js, TC-39, and Modules A detailed explanation of why adding JavaScript modules support to Node.js is not as easy as it seems. Got to wonder why they were designed that way.

Almost all catastrophic failures (48 in total – 92%) are the result of incorrect handling of non-fatal errors explicitly signalled in software.

Optimizing optimizing: some insights that led to a 400% speedup of PowerDNS At some scales, micro-optimizations make a lot of sense:

So the takeaway is, whenever you are shaving “15%”, realize you may actually be shaving clock cycles and not percentages, and that each of these cycles will become incrementally more important in the face of other optimizations. Before you discard a mere 15% improvement, realize it might turn into a 30% improvement before the end of the day!

The Practical Dev "And they said my architecture wouldn't scale!" 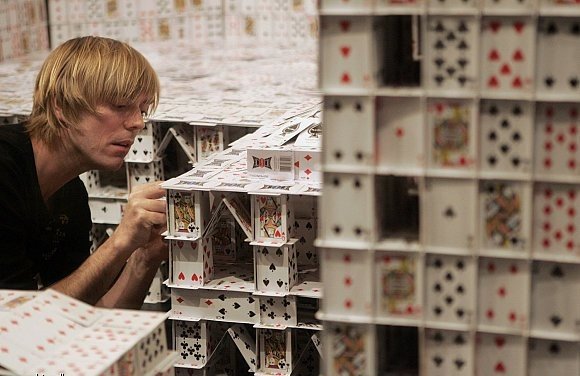 Exclusive: Yahoo secretly scanned customer emails for U.S. intelligence - sources This may or may not be related to the breach reported earlier. At any rate, I do not recommend using Yahoo email for anything.

Grand jury subpoena for Signal user data, Eastern District of Virginia Whisper Systems complies with subpoena and shares all the information they collected about two Signal users. Which amounts to nothing.

Kelly Sommers This. A thousand times:

How to Hack Your Brain to Destroy Procrastination, According to Harvard Research Maybe stop reading this newspaper and go get some stuff done. 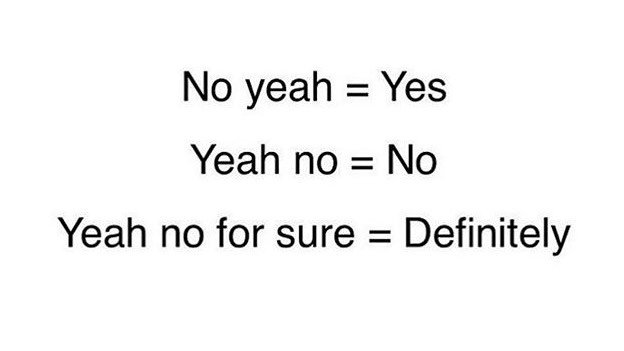 Chocolate consumption and Nobel Prizes: A bizarre juxtaposition if there ever was one Dubious but entertaining nonetheless, and like I need reasons to eat more chocolate.

When Roman “Barbarians” Met the Asian Enlightenment Long read and absolutely worth the time. World history from 400BC forward, from the perspective of the big, powerful, and advanced world powers of those times. All of which were centered in Asia.

‘Do Not Resist’: A chilling look at the normalization of warrior cops The scary reality in the US, 2016.

Common White Girl "where can I sign up for this job position."