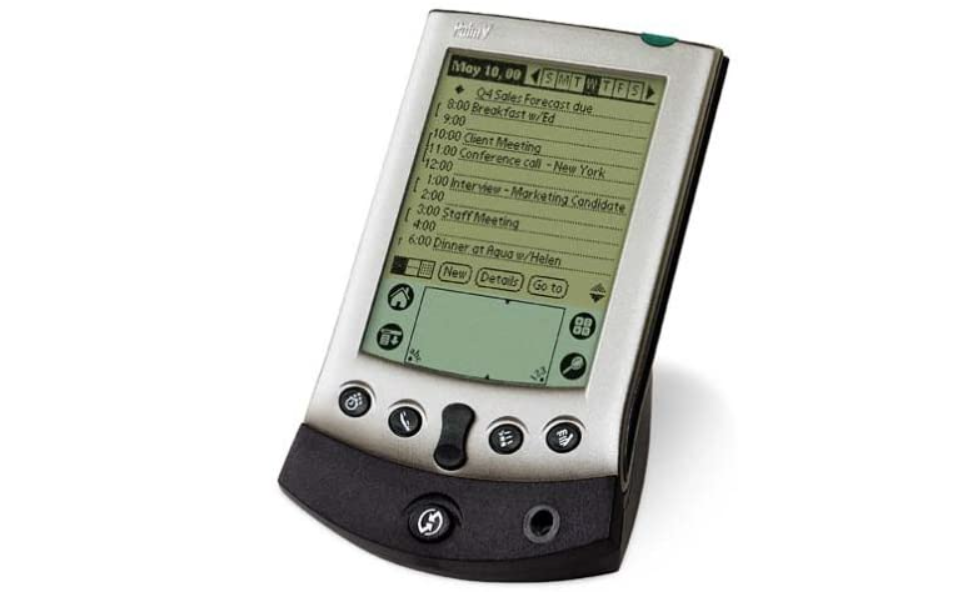 Palm OS Trip down memory lane, looking at the first good PDA, back when PDA was a product category (1996).

Surprisingly, even in the modern era of high-dpi displays, it looks not so bad — all fonts and icons are good readable and the contrast is fine (it’s not AMOLED for sure, but because of the principle of this TFT, it can be readable even on direct sunlight).

Airplane Every app needs an admin UI so support can update customer emails, delete accounts, issue refunds, etc. Airplane is that admin UI, with access control, activity log, etc. You can configure it to run your SQL queries, make REST API requests, upload your JavaScript/Python code, Docker container, etc. You can also use it to automate on-call runbooks, and to run scheduled and background tasks (eg database backup or migration). 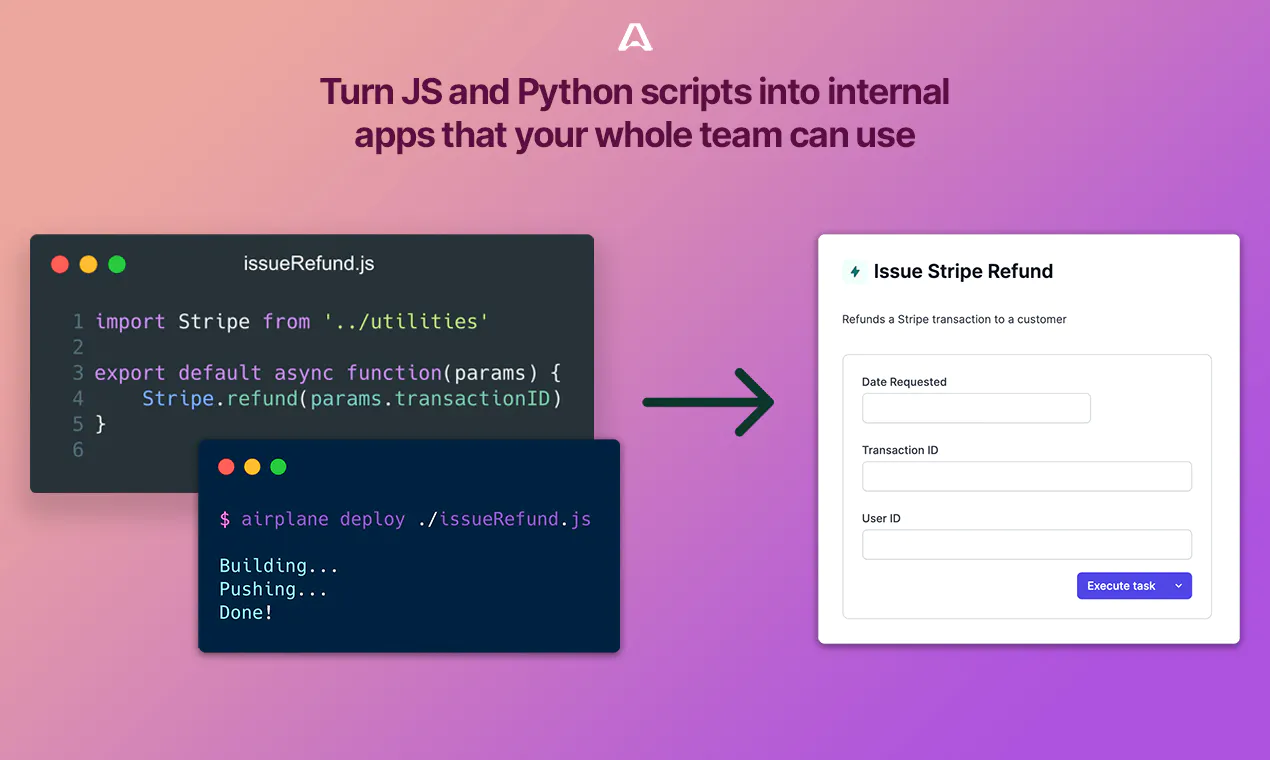 Echoes HQ Because you want developers to focus on business value and not work in a void. And nobody likes the busy work of updating the issue/project management system. With Echos, you tag the branch that you're working on based on its intent, eg customer value, risk mitigation, throughput. That's all the information Echoes needs to do its reporting.

Profilehunt Kanban board for job hunters. 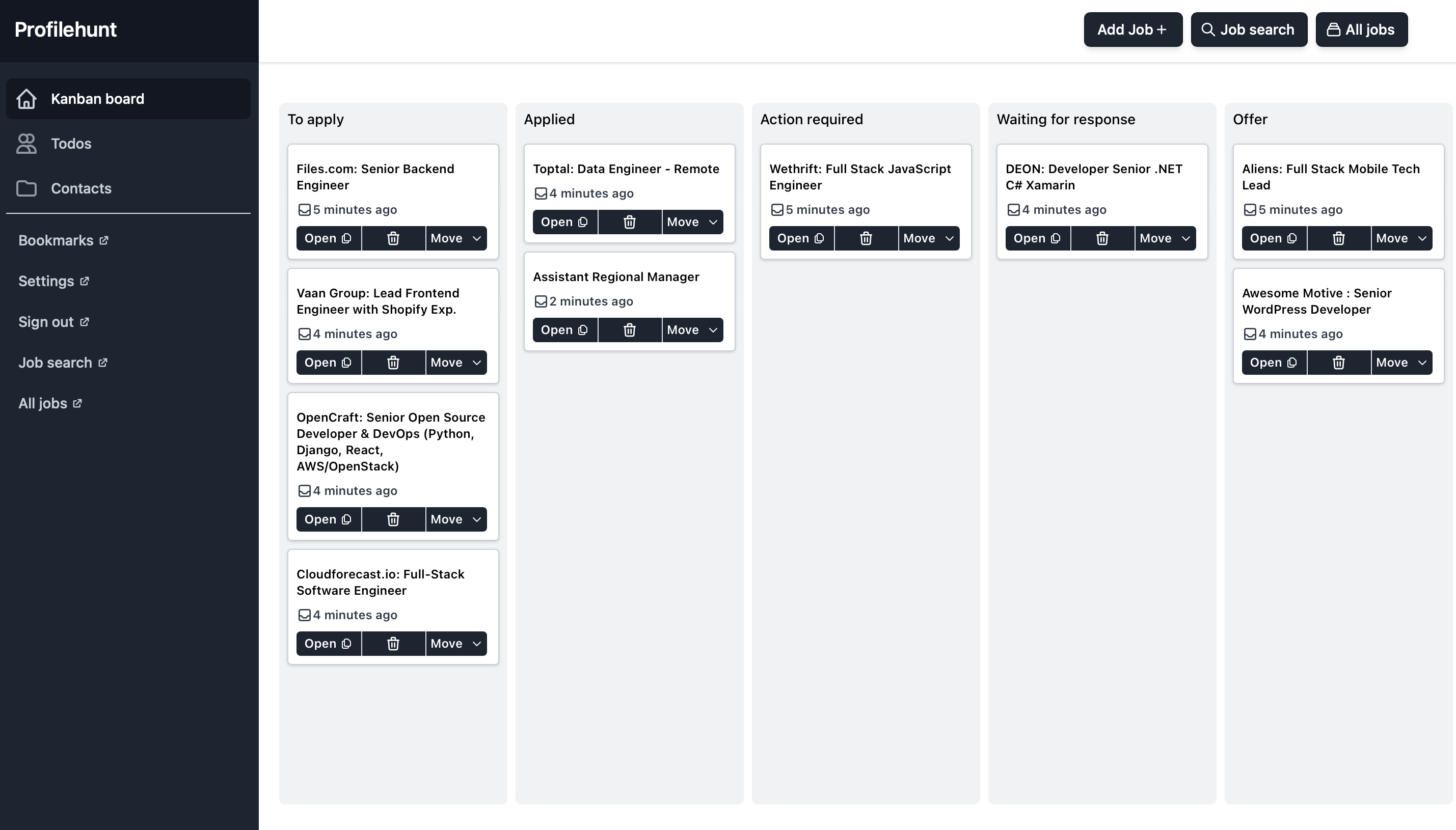 Corporations want to shake Microsoft Excel. It’s not so easy. The common wisdom is that enterprise software is just replacing Excel with single-use UIs. It’s tougher than it looks:

Levi Strauss & Co., which is replacing some Excel tasks with a new AI tool, expects the transition to take 2 years, with the 1st changes going into effect in early 2022, per WSJ.

Beyond the time it takes to implement a new solution, there’s the learning curve for employees. Most finance professionals grew up on Excel, which was founded in 1985.

Excel is regarded as the world’s most popular “programming language” with ~750m global users (in comparison, there were only 10.7m Javascript users as of 2018). 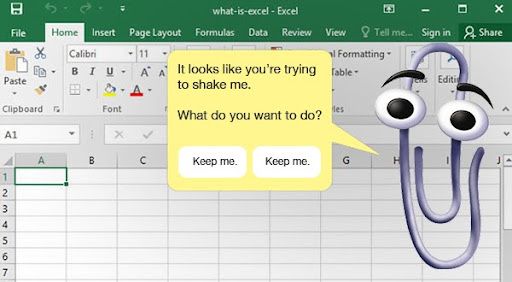 Kareem Carr “the first time you work with real data”

Of Course We Can Make a CSS-Only Clock That Tells the Current Time!

The State of Developer Ecosystem in 2021 Infographic JavaScript is more popular than Haskell, Visual Basic still exists, few plan on using C, but they will use it anyway, and other insights.

Core Concept: Getting Engineers to Embrace the Product Trio If you want better decisions, you need to get people closer to the source of information:

So the next time an engineer expresses a dissenting opinion about the value of a user story, invite them to participate in discovery. Make this a requirement for having an opinion about what to build. 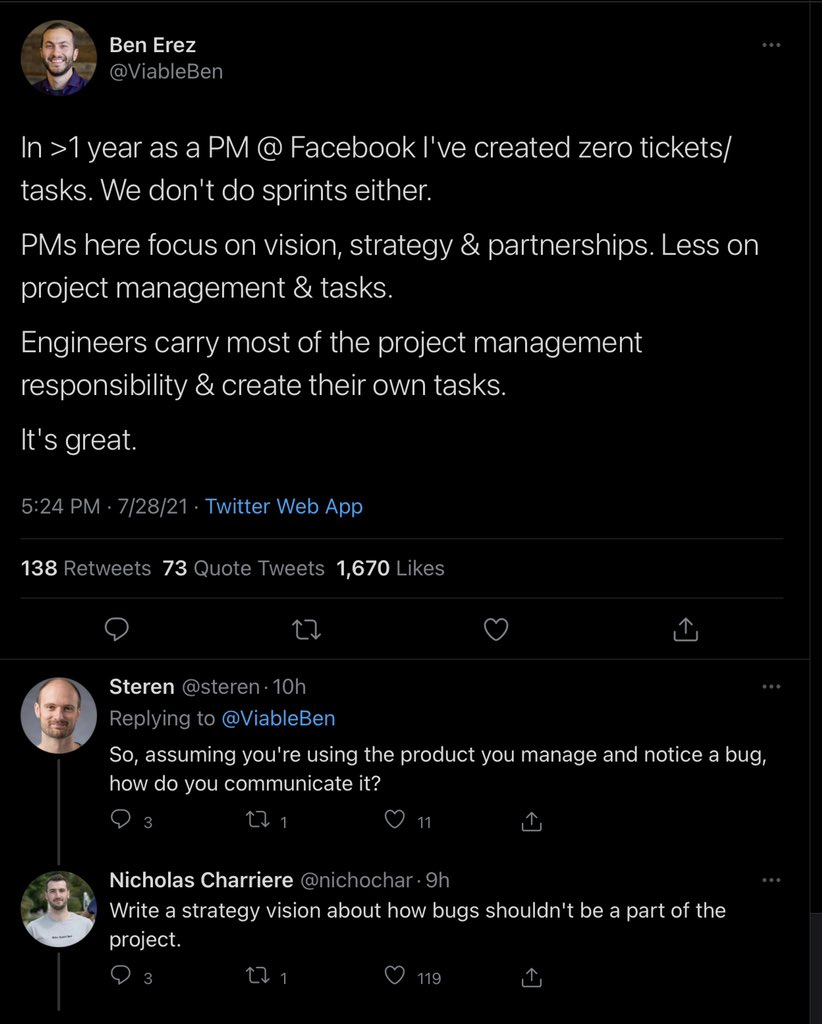 Peter Cooper That’s 25-40% rate of abuse, which explains why you would want to use CAPTCHA on your website:

At @Cooperpress we use a few systems to filter out junk/bot signups for our newsletters – here's the latest stats from https://cleantalk.org/api which is more traditionally used by blogs to filter out spam commenters.

Risk Based Authentication is broken iCloud Private Relay coming in iOS 15 is a nice privacy feature, but it creates a challenge for websites that rely on CAPTCHA. My guess is Private Relay will be off by default in the public release of iOS 15, otherwise users will get annoyed when they have to CAPTCHA multiple times a day.

My daughter made $110 on her lemonade stand today, in like an hour. Turned out people were handing her $5s and $10s and she was just assertively saying thank you for the tip, and not offering change. 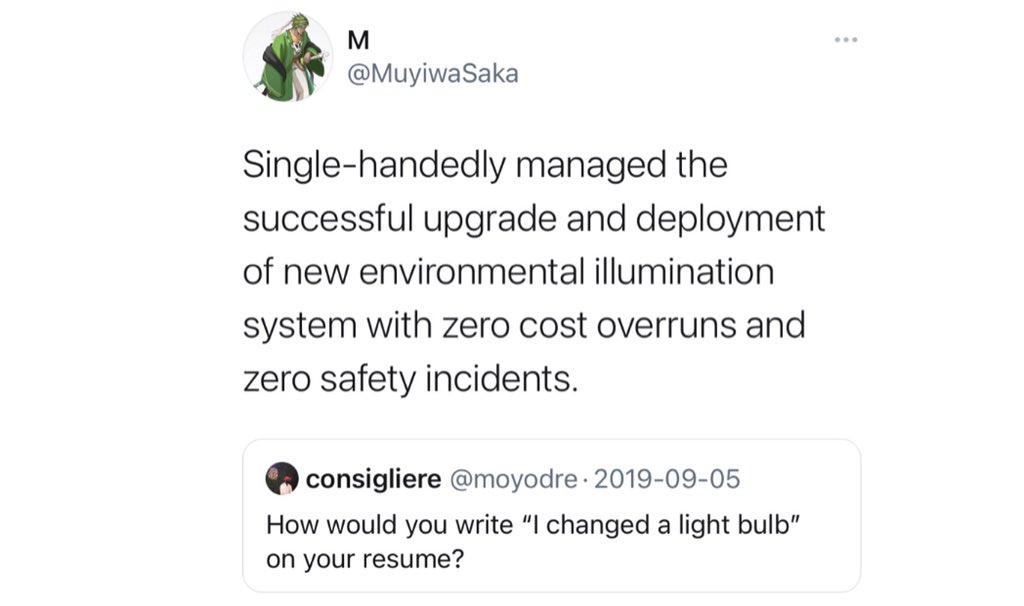 Why our eyes can’t focus on the color blue 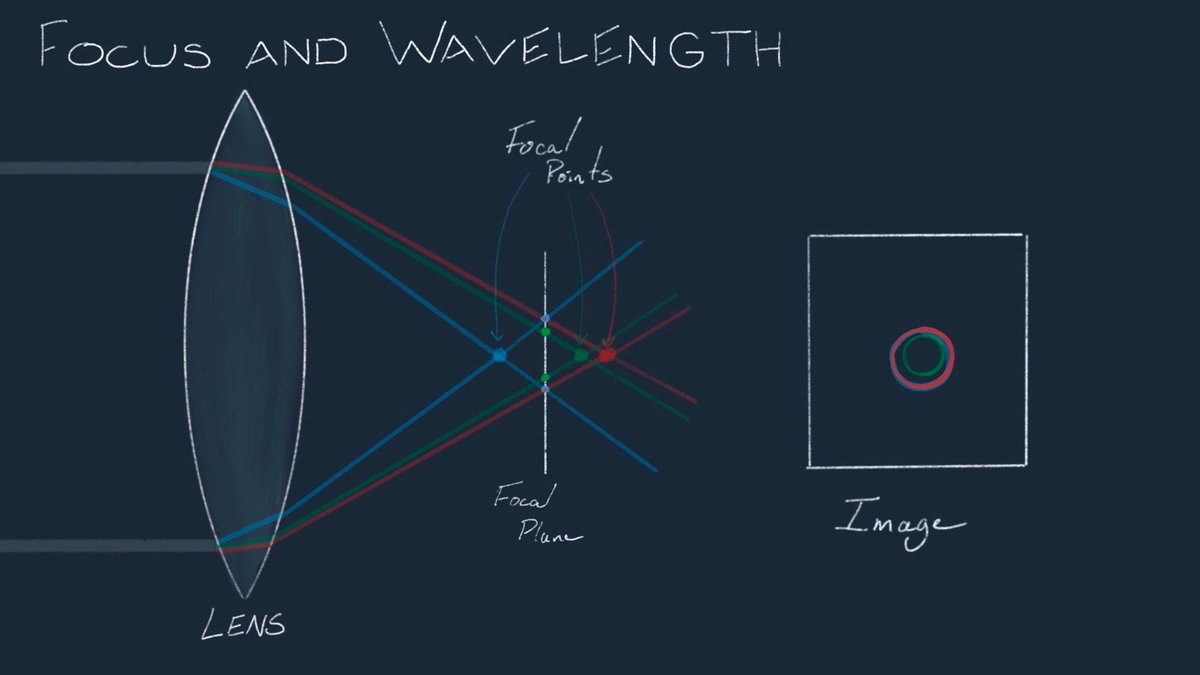 I have left two full-time jobs in gaming because in large part of what I felt was deep and ingrained sexism and gender bias. I can speak about it because I had the ability to leave these companies before they just straight-up invented some excuse to fire me.

Overheard: “The irony of antivaxers saying they don’t want to be part of an experiment without realizing they are now the control group."