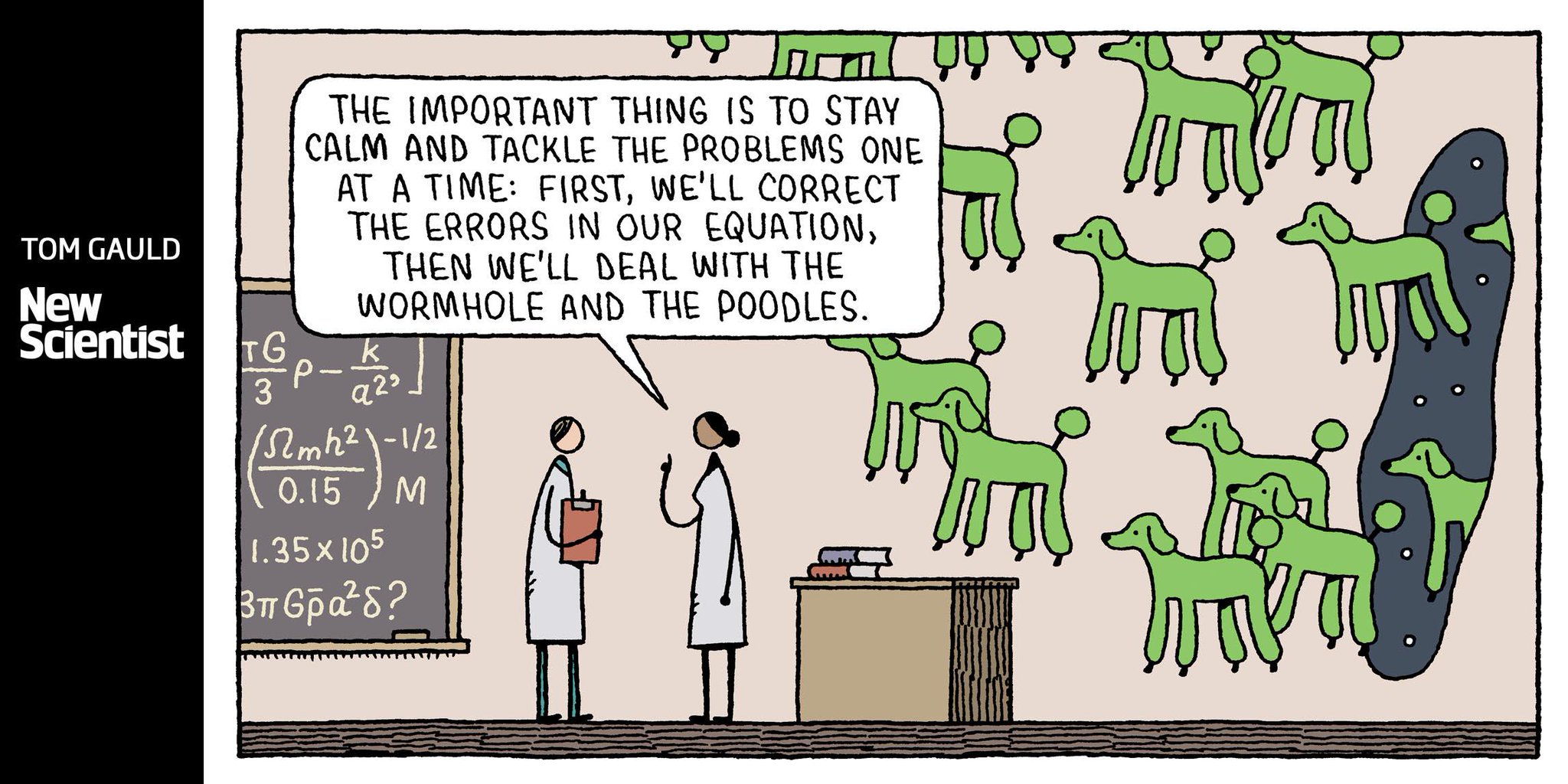 This week we experiment with date pickers and learn about algorithm bias; we hack an Amazon Dash; we bring Cobol to Node; we watch other people code; we decide work hard and live well; we hire a lousy mountain climber; we campaign to end police violence, and we find what's up dog.

The Principles of UX Choreography The fourth dimension of user interface:

You are responsible for directing each element’s entrance, performance, and exit.

Algorithms and Bias: Q. and A. With Cynthia Dwork So yes. Algorithms do have bias. We train them on data that has bias. We tweak them towards the outputs we expect, which have bias. Being aware is the first step to fixing that bias.

The shocking truth about Proactive intelligence in iOS 9 Shockingly, there's nothing shocking about this article. But iOS 9 does have some nice, self-learning interactions:

If you call a contact at a regular time on a regular basis, Proactive will start placing the contact’s icon in your Search screen at around the time it thinks you might make that call.

@etienneshrdlu This is what happens when you forget the "user" part in UI: 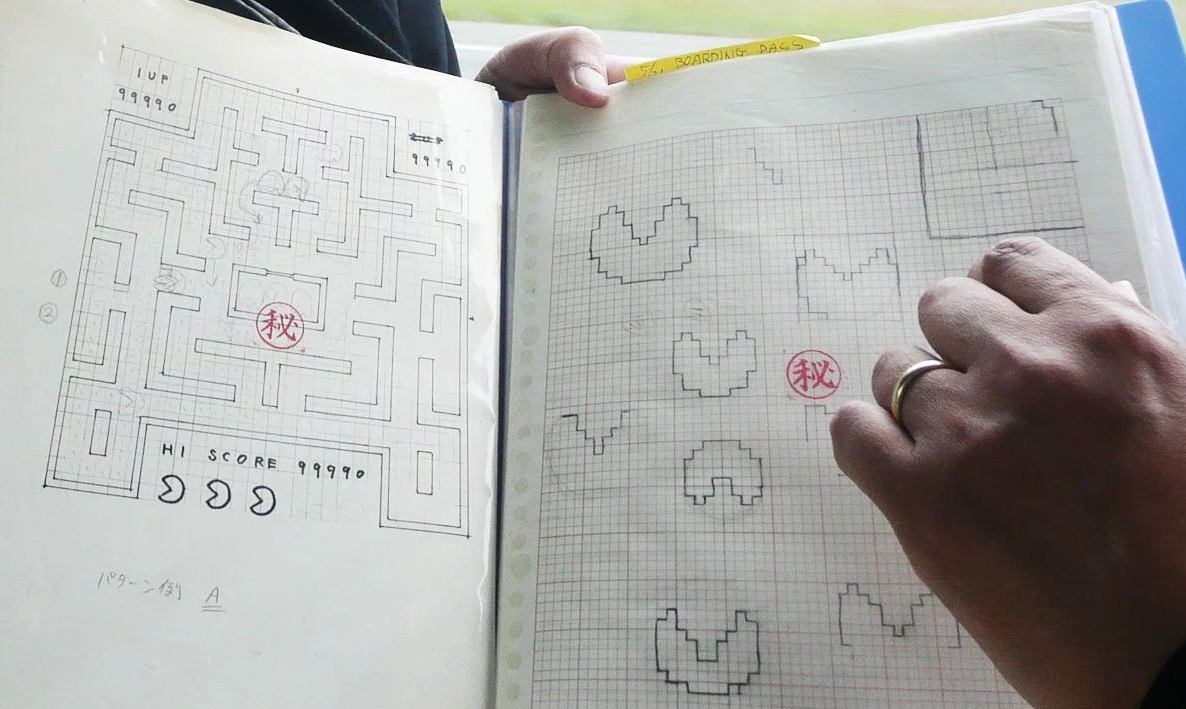 Confidence and Overwhelm The one thing all the best web developers have in common:

Learn your core skills well. Understand HTML and CSS, be able to build a layout without leaning on a framework. Get a solid understanding of how a website actually gets from the server to a browser, an understanding of security and accessibility. These are the basics, the constants. These things change slowly. These things sit underneath all the complexity and the tooling, the CMSs and the noise of thousands of people all trying to make their mark on this industry.

Eliminating Roundtrips with Preconnect Reminds me of how, in C/C++, we would use #pragma directives to help the compiler optimize our code.

Once Microsoft and Mozilla have completed this work, developers should be able to write extensions that are largely compatible with Chrome, Firefox, and Edge.

The Foot Hammock Opposite of the standing desk?

Tonight is the night I realized this @Dropbox icon is a person and not a Pokeball.

Converting ES6 Maps to and from JSON Speaking of maps and object literals.

Tasks, microtasks, queues and schedules The sad thing is, these decisions are all made by the same four browser vendors:

ECMAScript has the concept of "jobs" which are similar to microtasks, but the relationship isn't explicit aside from vague mailing list discussions. However, the general consensus is that promises should be part of the microtask queue, and for good reason.

node-cobol "COBOL bridge for NodeJS which allows you to run COBOL code from NodeJS.

Validate your assumptions My follow up post to the coding challenge. This is one of my favorite software design tools.

If strongly held opinions about programming led to good software, we'd have a whole lot more good software in the world.

The Strange Appeal of Watching Coders Code TIL live coding is a thing. In fact, I'm curious enough to give it a try.

OH "I realized I could code when I started pairing with engineers. They just google everything. I can do that."

@pinkyswearing Real Programmers can write java in any language:

The End of the Internet Dream Jennifer Granick's keynote from Black Hat 2015.

Exploring the Hacker Tools of Mr Robot When it comes to hacking, Mr Robot is as realistic as you can be on TV.

Work Hard, Live Well 40 is not an exact science, but it's good enough. Embrace it. If you want to do the best work of your life.

Many people believe that weekends and the 40-hour workweek are some sort of great compromise between capitalism and hedonism, but that’s not historically accurate.

How to deal with haters

Whether they “can’t have you(r) stuff” because they can’t afford it, because it would somehow violate their “code”, or they resent you because they want what you have, or whatever… there’s pretty much always the lover-scorned aspect to true haters.

In Microsoft Word, when it asks me if I want to "Accept Change," I can't help but note how profound the question is.

Why is Bitcoin forking? @fugueish nails the absurdity of it all:

if you give a mouse a cookie, you can track his browsing habits and more effectively target advertisements at him

An honest guide to the San Francisco startup life Pretty damn spot on.

“Do things that don’t scale.”

This is why our first hire was a lousy mountain climber.

A series of observations explained via Post-it notes

Campaign Zero Campaign to end police violence in the US. 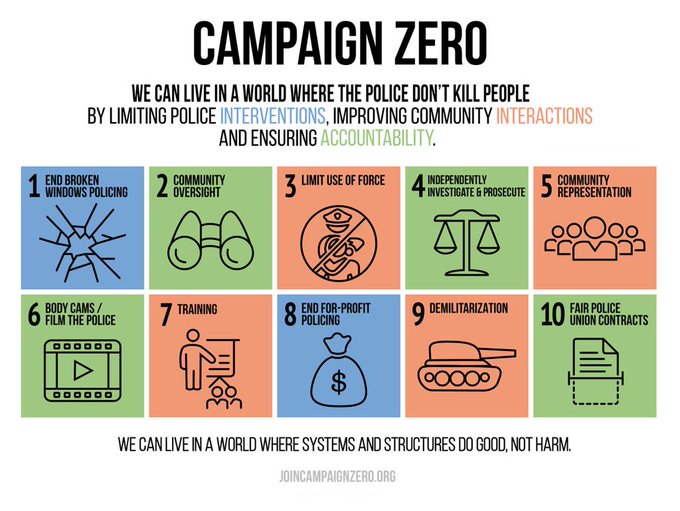 We see what you did there, Microsoft: http://abc.wtf

You're not "stuck IN traffic". You ARE traffic. 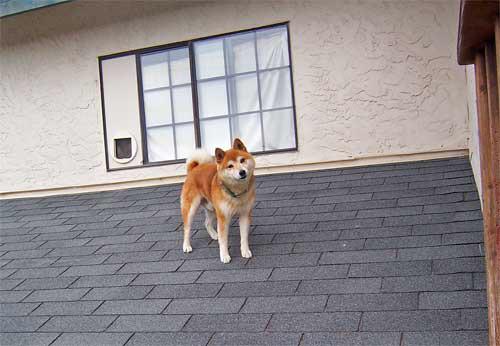