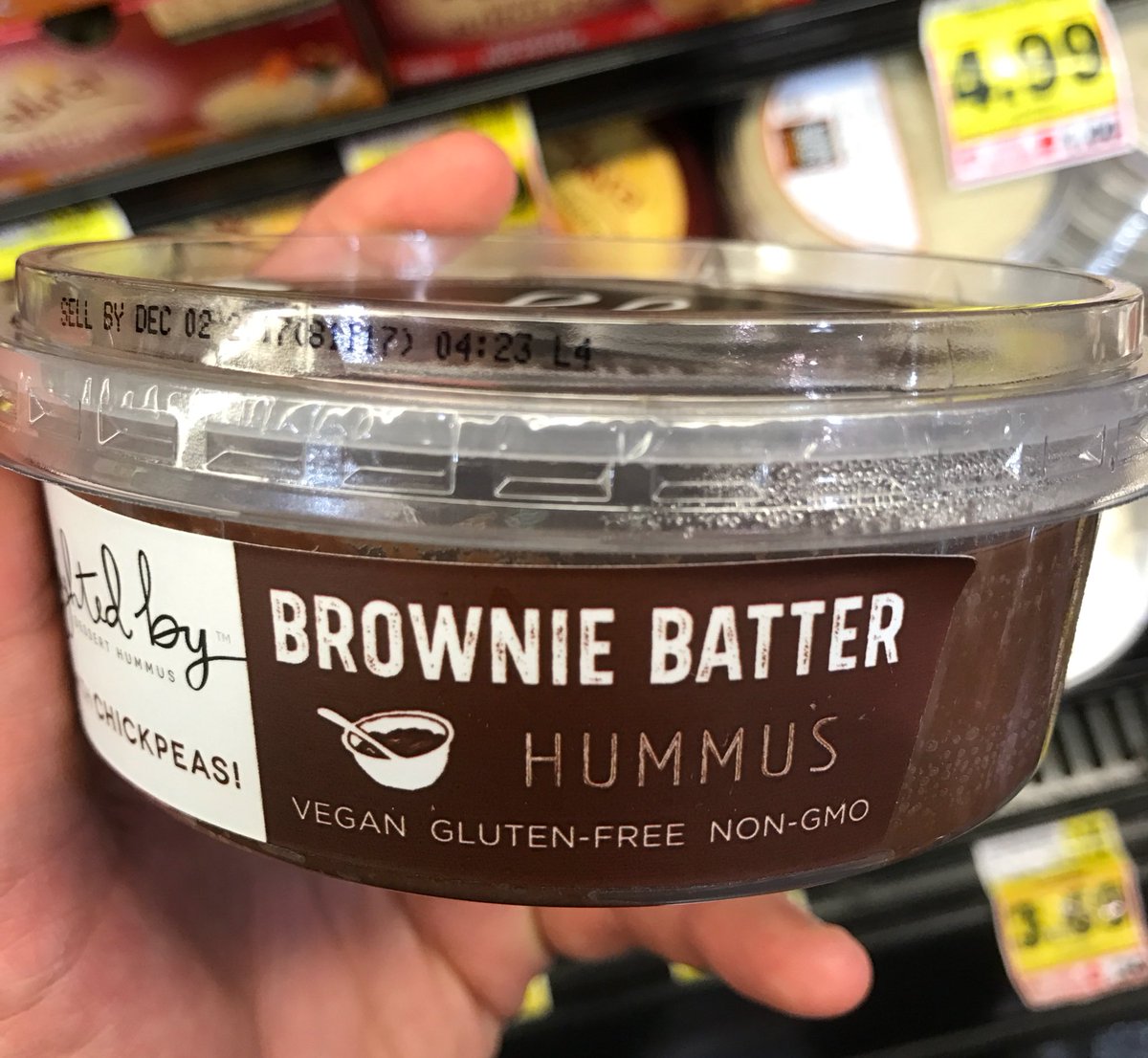 Joe Berkowitz "Glitches in the reality simulation are becoming more profound each day."

From boiling lead and black art: An essay on the history of mathematical typography An interesting read on typography, from Gutenberg through Knuth, especially as it relates to mathematic textbooks. 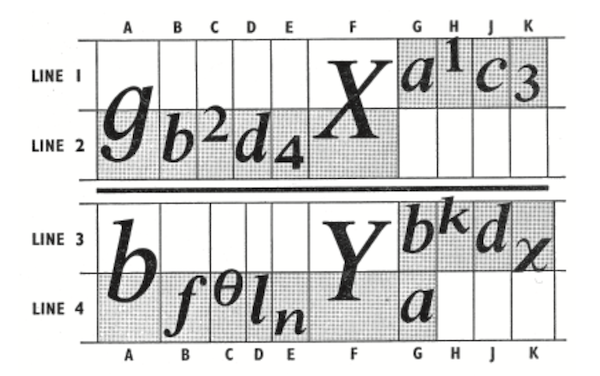 Saying Goodbye to Firebug Before there were DevTools, there was Firebug: "When it came out in 2005, Firebug was the first tool to let programmers inspect, edit, and debug code right in the Firefox browser."

Rich Harris It is amazing anything works at all:

It took the whole day, but I finally got a simple Node app to work that requires you to log in with your Twitter account. So now, a rant:

Which is why I'm delivering a memory bank filled with 2MiB of Taylor Swift lyrics, most of which will go into space untouched.

Because I'm a serious engineer. 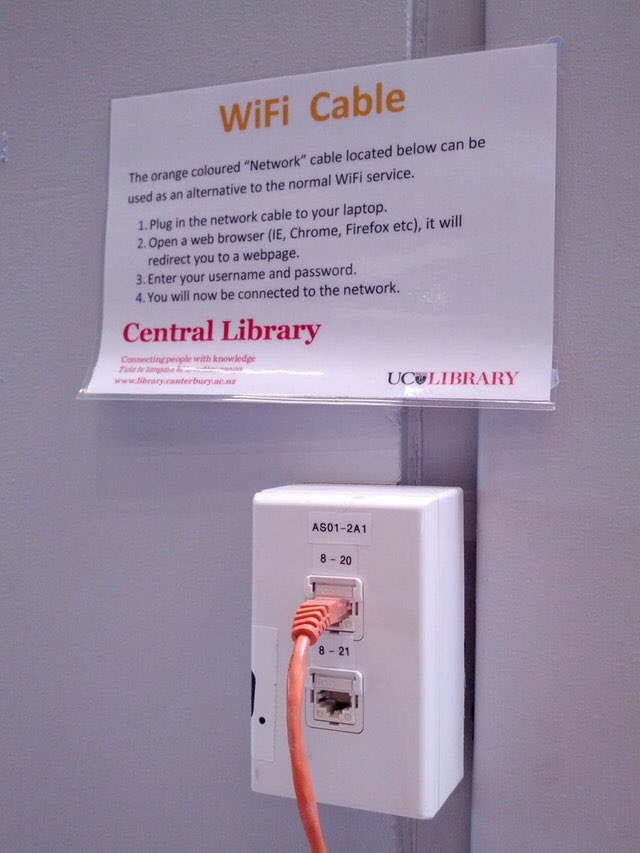 Netflix UI Engineers What goes around …

Removing client-side React.js (but keeping it on the server) resulted in a 50% performance improvement on our landing page

Chris Eppstein … or because CSS is too complicated? 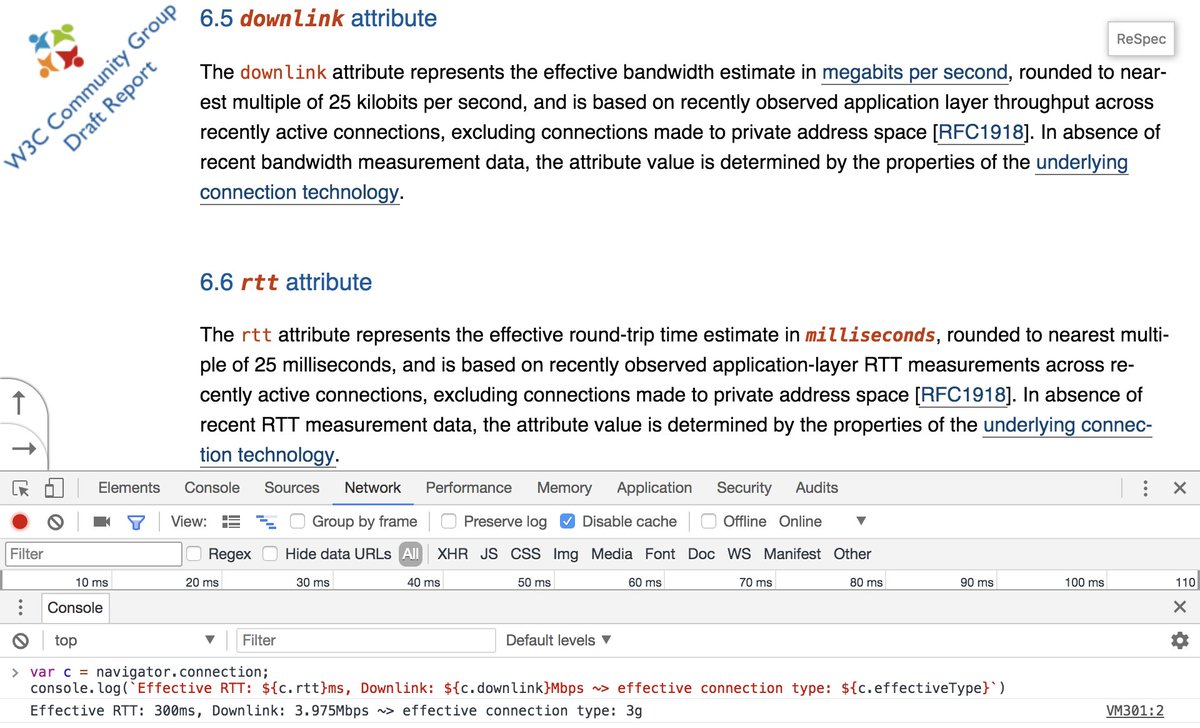 That pseudocode was pretty clear...what if our real code was that simple to parse and understand? How close can we get?

You'll come across all kinds of advice for how to break your code into reusable methods, DRYing up a section, or making sure that your methods only do one thing. If you try and write your algorithm so that it looks like pseudocode, these axioms naturally come about as a happy side effect.

OH: You can read code as a narrative in which a series of confusing and unpleasant things happen to data

We often have great conversations whilst doing estimates. We then keep the estimates and throw away the conversation. Do the reverse.

Cognitive Biases in Programming What does it say about me, that I enjoy (and getting better at) assembling IKEA furniture?

The IKEA effect is a cognitive bias in which consumers place a disproportionately high value on products they partially created. We tend to overvalue our own solutions to a problem, and thus in contrast undervalue other solutions.

For 50+ years we have been building software that provides us with answers. We must now reverse engineer the rules from the data & answers.

What is DevOps? Is a good article, but seems to miss one critical point: in large companies, developers should/do specialize. Smaller shops don't have that luxury, so need to hire people of many hats:

Product focused developers won’t ever perform the role of Operations engineers. They might use platforms, tools and abstractions built for them by Infrastructure and Operations teams, but their primary responsibility will still be developing new features, even in an entirely (quixotic) serverless future.

Today In Infosec "1995: Mudge published "How to Write Buffer Overflows", one of the first papers about buffer overflow exploitation." 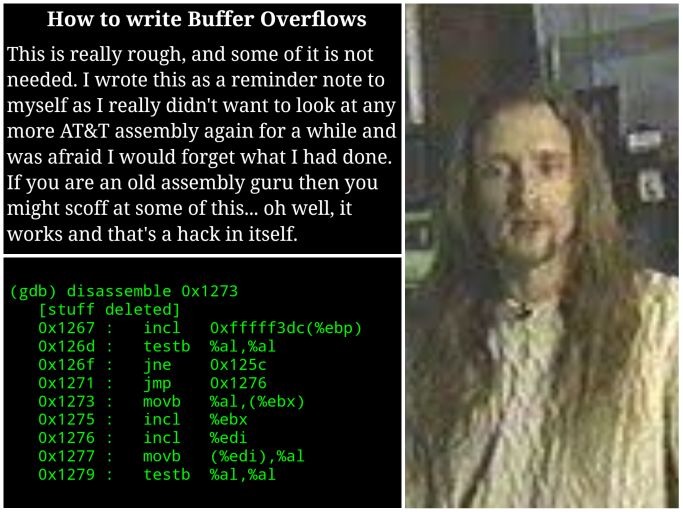 Android getting “DNS over TLS” support to stop ISPs from knowing what websites you visit Fantastic.

Equifax Was Warned "Six months after the researcher first notified the company about the vulnerability, Equifax patched it—but only after the massive breach that made headlines had already taken place, according to Equifax's own timeline."

Attack of the week: DUHK 😆

To see how the X9.31 key is managed in real products, our team developed a sophisticated analytic technique called “making a graduate student read every FIPS document on the CMVP website”.

Brett Taylor "Sometimes, God does pick a side." 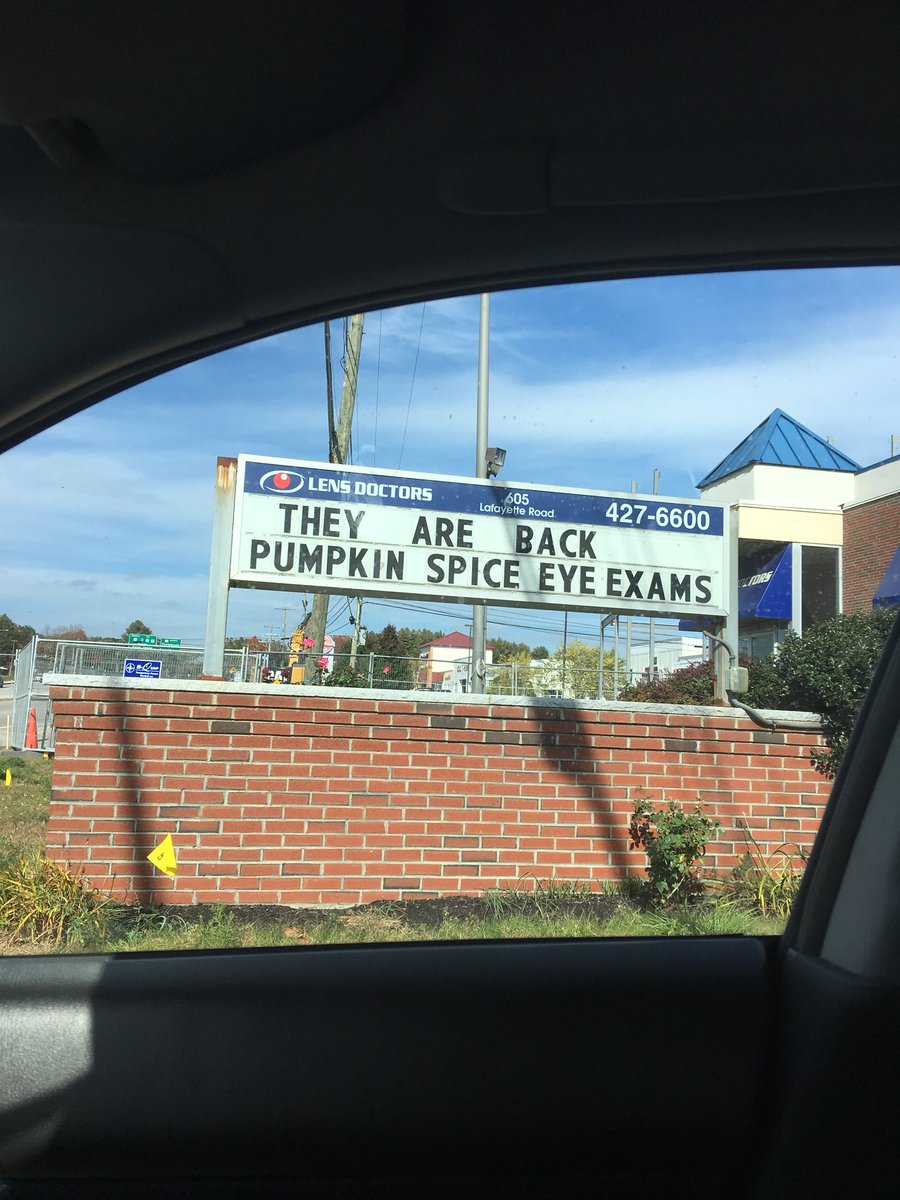 People say cherry-picking is bad - but I can point to several examples where it was no big deal.

I really feel like I’m not getting enough credit for holding shift down the whole time instead just pressing caps lock. 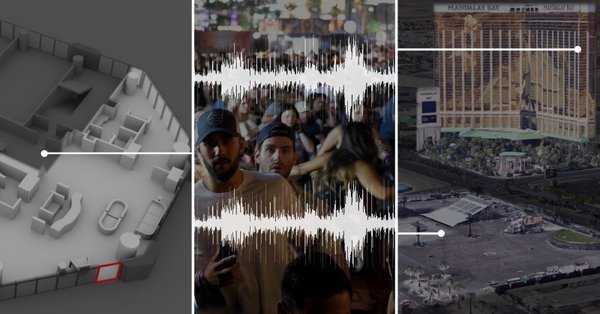 Fluff Society "Leave the internet and come play with me"