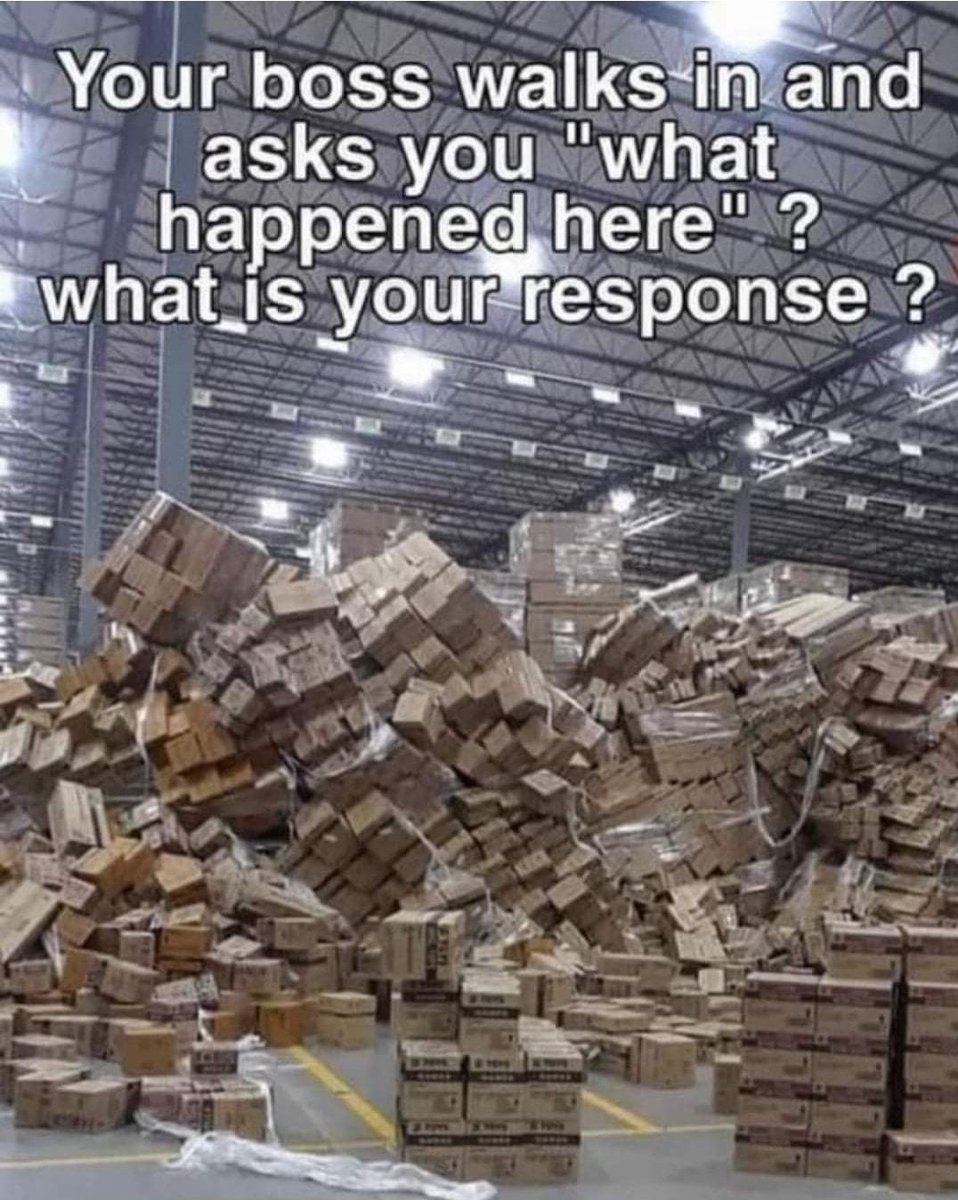 Molly Struve “But it was only a one line change"

1/ Steve Jobs famously said innovation is "saying no to 1000 things" before you say yes.

For more than a decade, Apple has used Pablo Picasso's Bull to drive home the lesson. 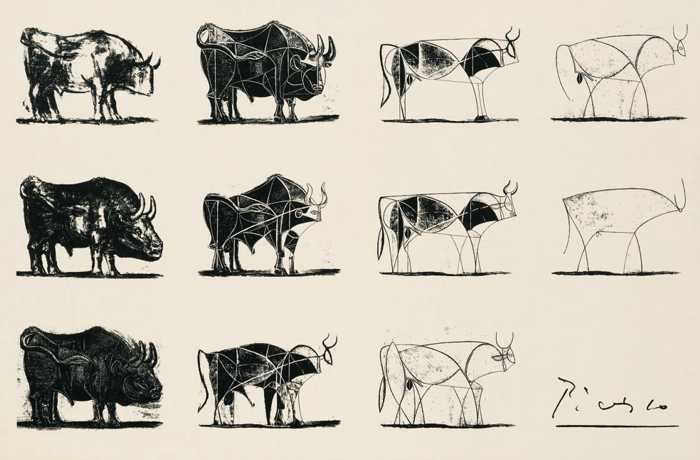 If you’re of a certain age, you’ve had the experience of a well loved audio tape still playing with all of its warps and warbles from the tape being stretched. Analog devices frequently have elegant failure modes—unlike the jarring skips on scratched CDs. 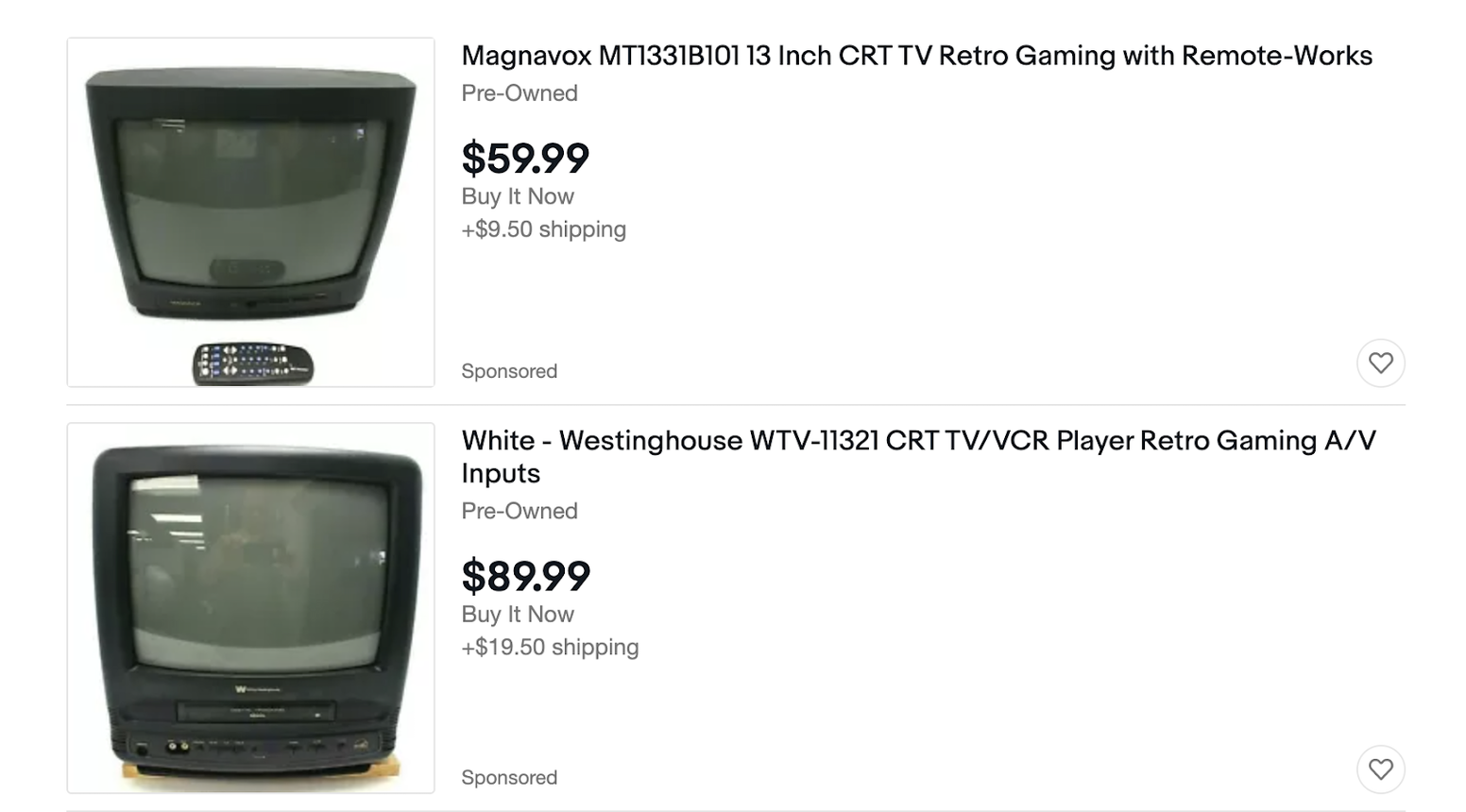 Sorry I'm late I was making it pop 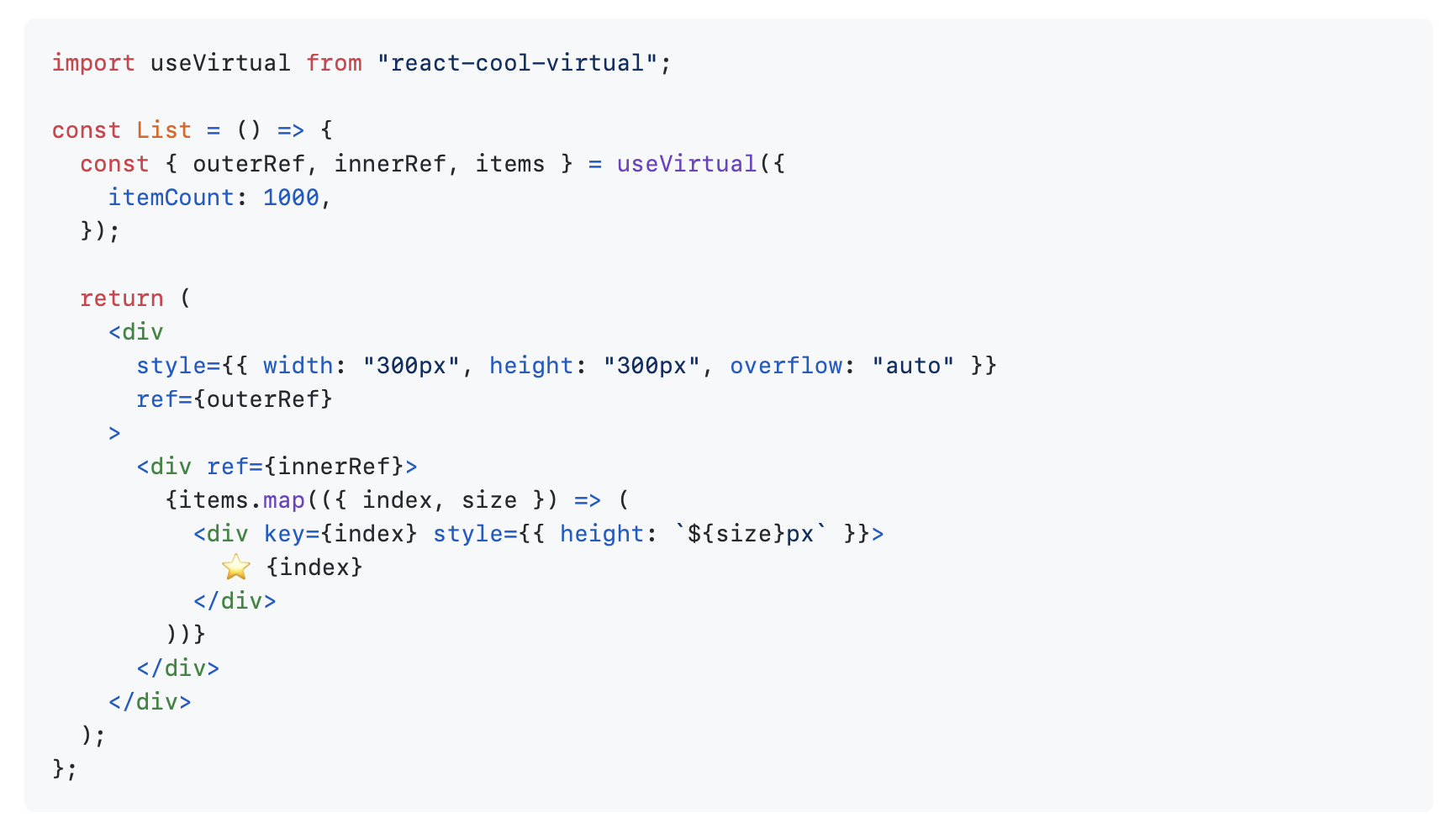 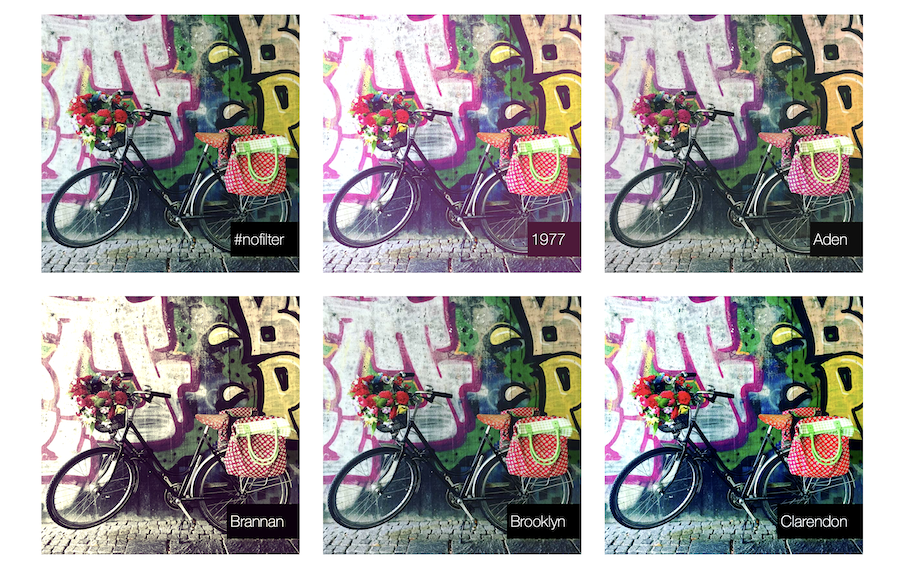 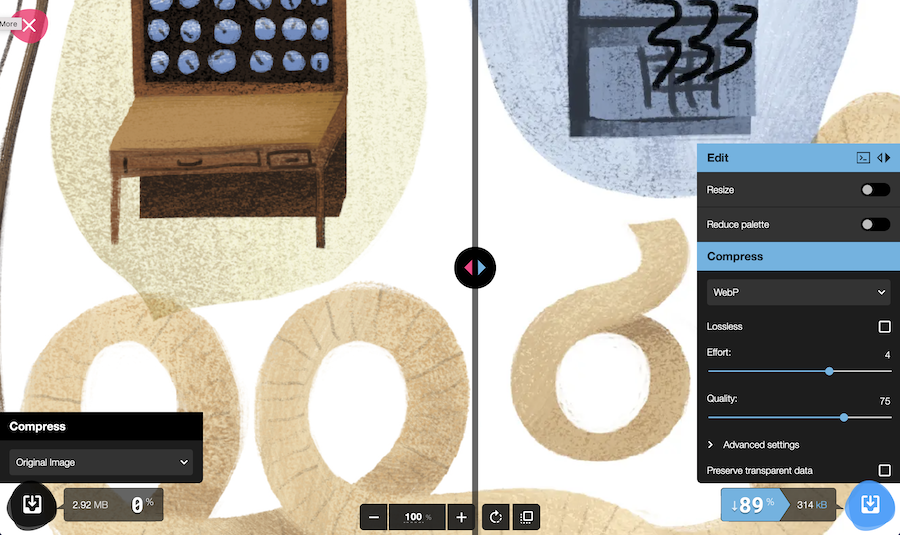 Paragon Add native integration experience to any app with a few lines of JavaScript.

The SaaS CTO Security Checklist Redux Doing the basics goes a long way in keeping your company and product secure. 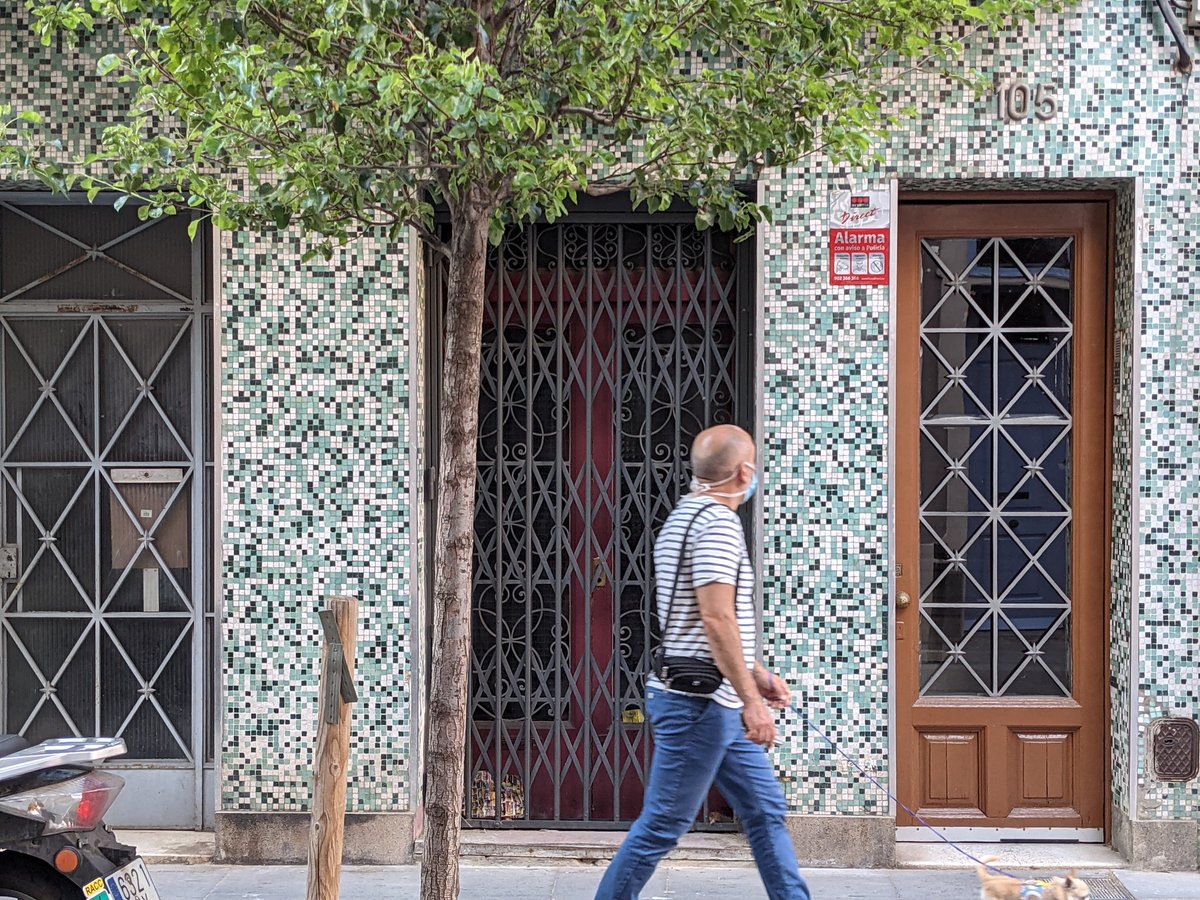 The unfounded optimism of the phrase "permalink"

90% of software development is coming to an agreement on where to make the mess.

“this wouldn't actually work in production because of ..”

This statement has put my kids through college and paid off my house.

Work from Home & Productivity: Evidence from Personnel & Analytics Data on IT Professionals (PDF) Comparing productivity at a large IT services company before and during Covid WFH. Sounds like all the time saved on commute went into having more meetings:

Total hours worked increased by roughly 30%, including a rise of 18% in working after normal business hours. Average output did not significantly change. Therefore, productivity fell by about 20%. Time spent on coordination activities and meetings increased, but uninterrupted work hours shrank considerably. … These findings suggest that communication and coordination costs increased substantially during WFH, and constituted an important source of the decline in productivity.

senior engineering is feeling "what fresh hell is this!?" and saying "how interesting! can you please bring me up to speed?"

LonelyGoomba: “How do games like Balan Wonderworld get released? Does no one during the entire development process realise the game is terrible?”

Time for a thread.

I’m going to let everybody in on a little game development secret: when you work on a bad game, almost everybody on the team is PAINFULLY aware that it’s bad. Morale drags, everybody struggles to try and at least make their contribution acceptable.

No one wants to ship a bad game. It is a LUXURY to be able to turn down working on one, even if you know it, just for the sake of your personal pride or ego.

… that the process started by purchasing stolen cookies being sold online for $10 and using those to gain access to a Slack channel used by EA .… The hackers then requested a multifactor authentication token from EA IT support …

Once inside EA's network, the hackers found a service for EA developers for compiling games. They successfully logged in and created a virtual machine giving them more visibility into the network, and then accessed one more service and downloaded game source code.

Photographer Sues Capcom for $12M for Using Her Photos in Video Games And uses the data dump from a breach to support her case:

Juracek says she received further confirmation of Capcom’s infringement through the November 2020 data breach, in which a hacker group used ransomware to allegedly steal 1TB of sensitive data. When Capcom chose not to pay the ransom, the group began sharing the data online. These leaked files contained several that matched image file names found on the Surfaces‘ companion CD-ROM.

The app, which was installed on a specially modified Google Pixel phone, was introduced to key organised crime figures by undercover police operatives. Those figures were then used to promote and distribute the platform to the underworld and helped grow its user base significantly.

Police say there were about 12,500 users globally on the platform and about 1100 active users in Australia.

Summary of June 8 outage Fastly goes down due to "a valid customer configuration change". Undeterred, the Verge switches to reporting using Google Docs. And oops … melody “excited to announce my new job as an editor at the @verge”

Prof. Paul Byrne “The Chinese rover #Zhurong carried a small wireless camera that it placed on the ground TO TAKE A GROUP PHOTO LOOK AT THE ROVER'S LITTLE FACE 🥰” 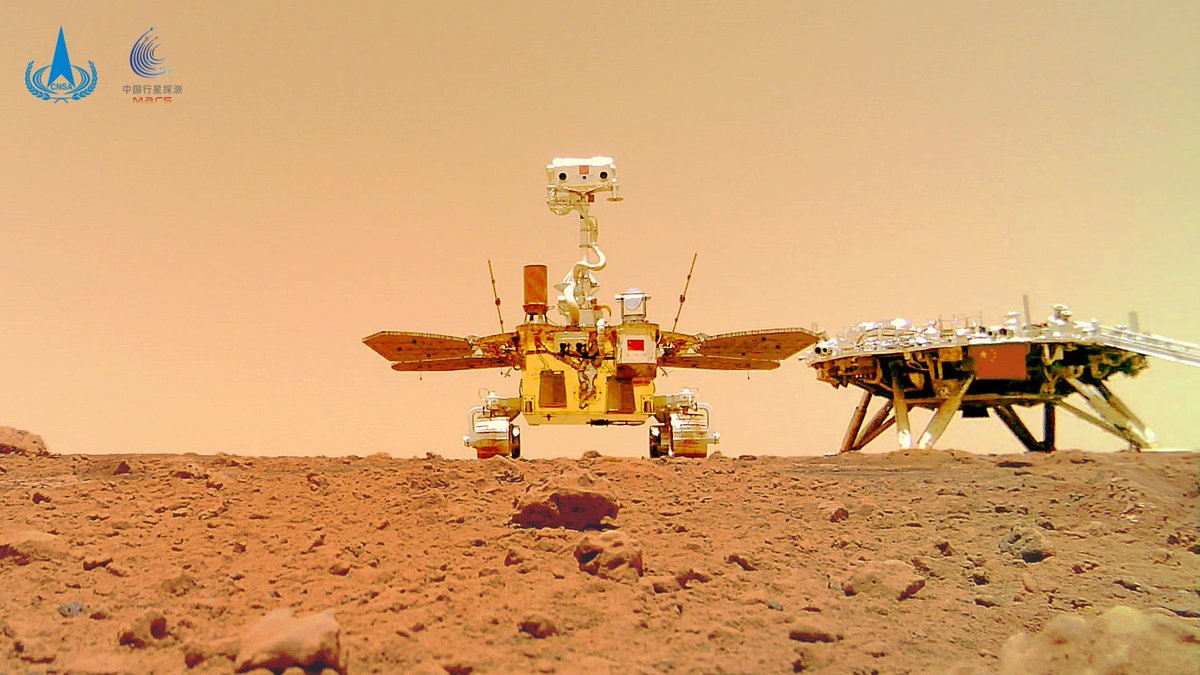 Notifications are blowing up.
checks news
Ah. There's an eclipse

Caught in the Study Web Study groups for the TikTok/social-distancing generation:

In the case of the “Coconut Mall” video, a TikTok study influencer recommended the video as great focus music, under the hashtag #StudyTok. Tens of thousands flocked to watch, chat, and, of course, study 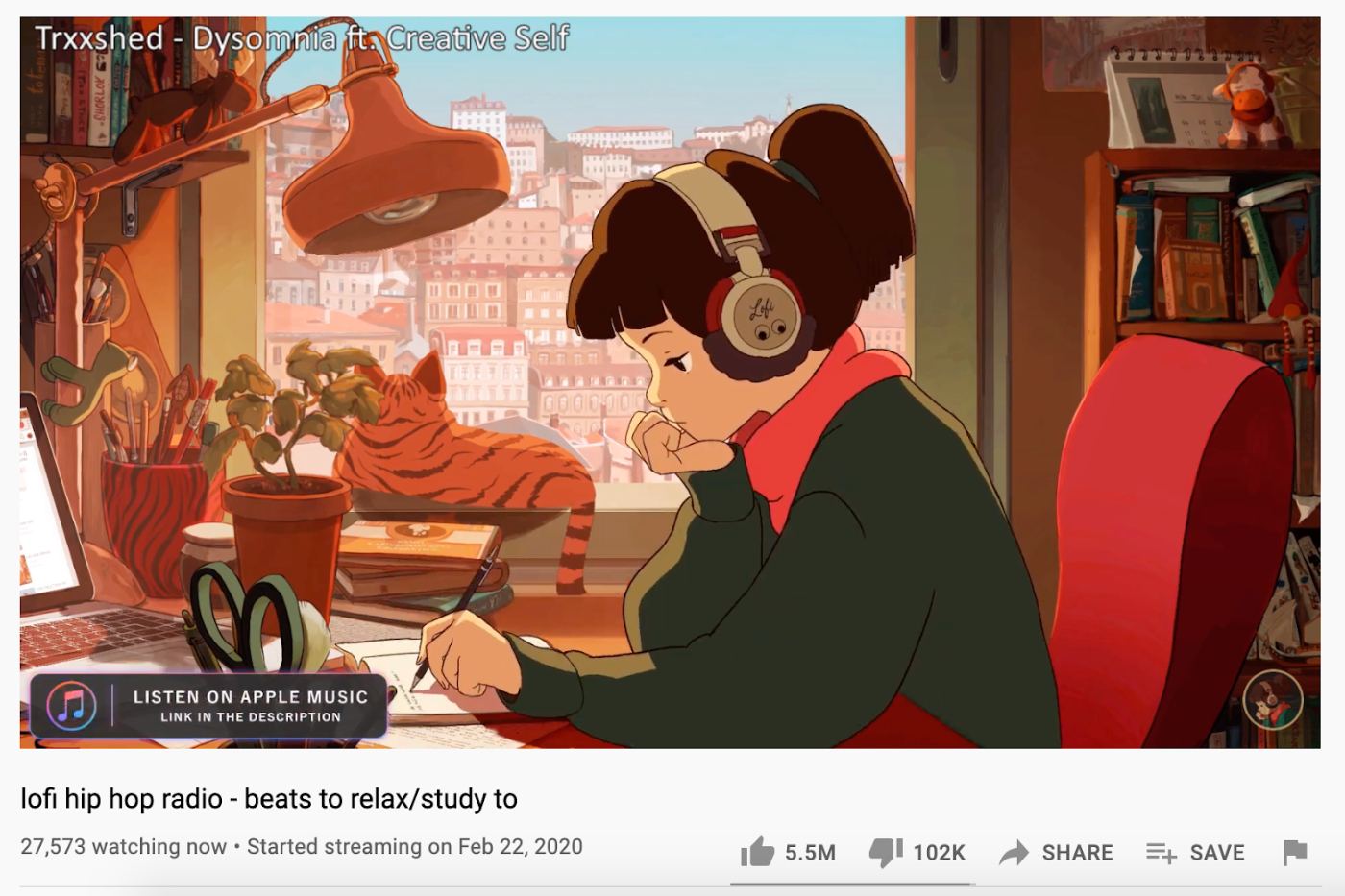 I don’t want to alarm anyone, but I’ve just been asked in a job interview if I used lockdown “to pursue any passion projects or personal development.”

The market really does want us all to think we’ve just had a generous sabbatical.

Cut4 “anything you can do, moms can do with a baby in their hand”