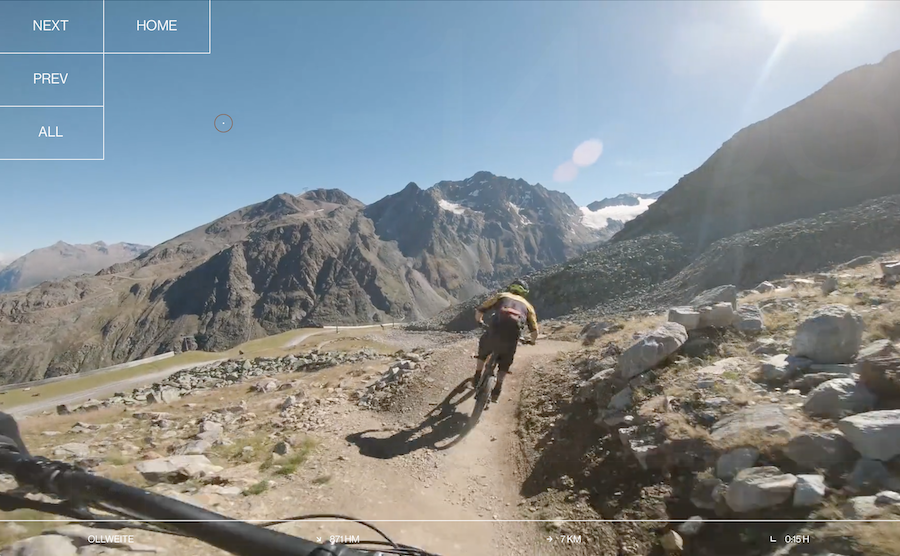 Take a Ride With Me Watch cyclists ride down hill form the comfort of your own saddle. Better with sound on. Website takes forever to load, so open in background, and check on it in a minute.

😎 Same email new looks. Still the same Weekend Reading, but I'm now sending this email from Ghost, and we got new look and … inline videos! I hope you like it.

Prioritize paper-cuts in your products over features.

Missing features might bring more users, but they will just join the ranks of frustrated users that you are not helping. 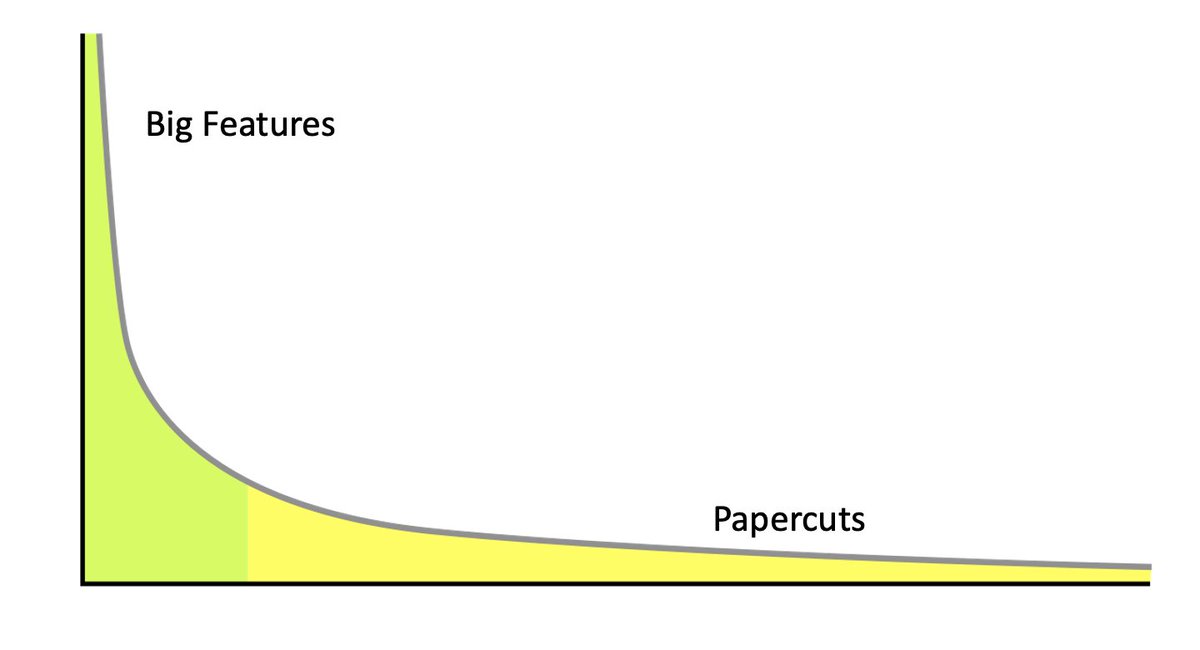 James Rosen-Birch A well-designed tool is an extension of your body:

Yo so you know how a bunch of scientists and theorists have been saying for years that tools are an extension of the human body?

Tools are literally interpreted by the brain as an extension of the human body.

PM and UX Have Markedly Different Views of Their Job Responsibilities I think we all knew that anecdotally:

For all of the aforementioned areas and then some, PMs believed they were responsible while UXers believed they were. This was an interesting and clear example of appropriation, the tendency by PM and UX to believe that everything was their job. 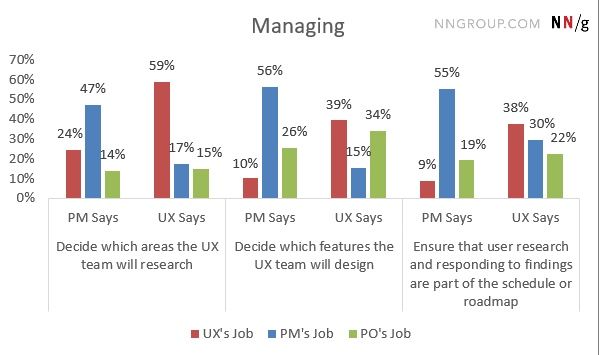 lofi.cafe If you like working to lo-fi music, this is the app to use. Plays music in the background, keyboard control, even includes a pomodoro timer. 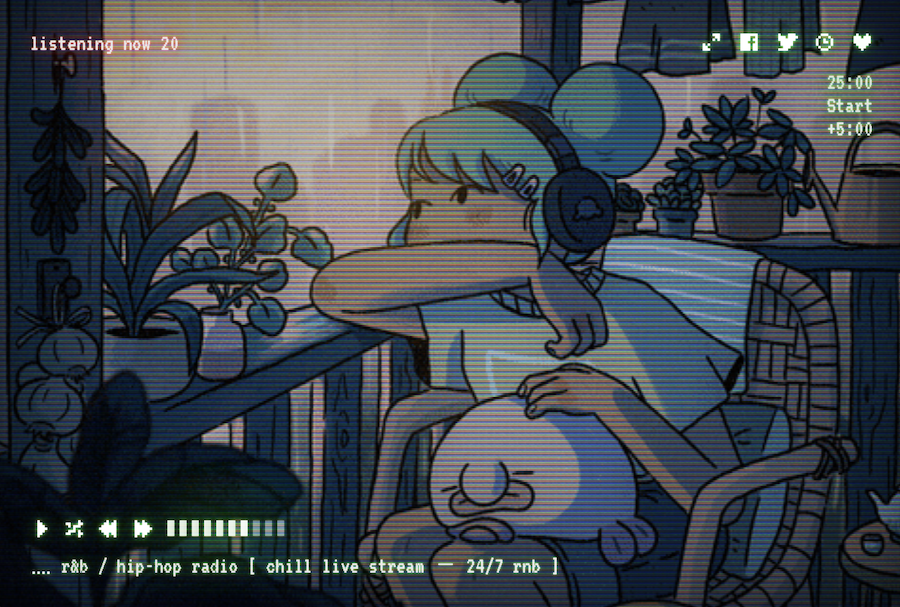 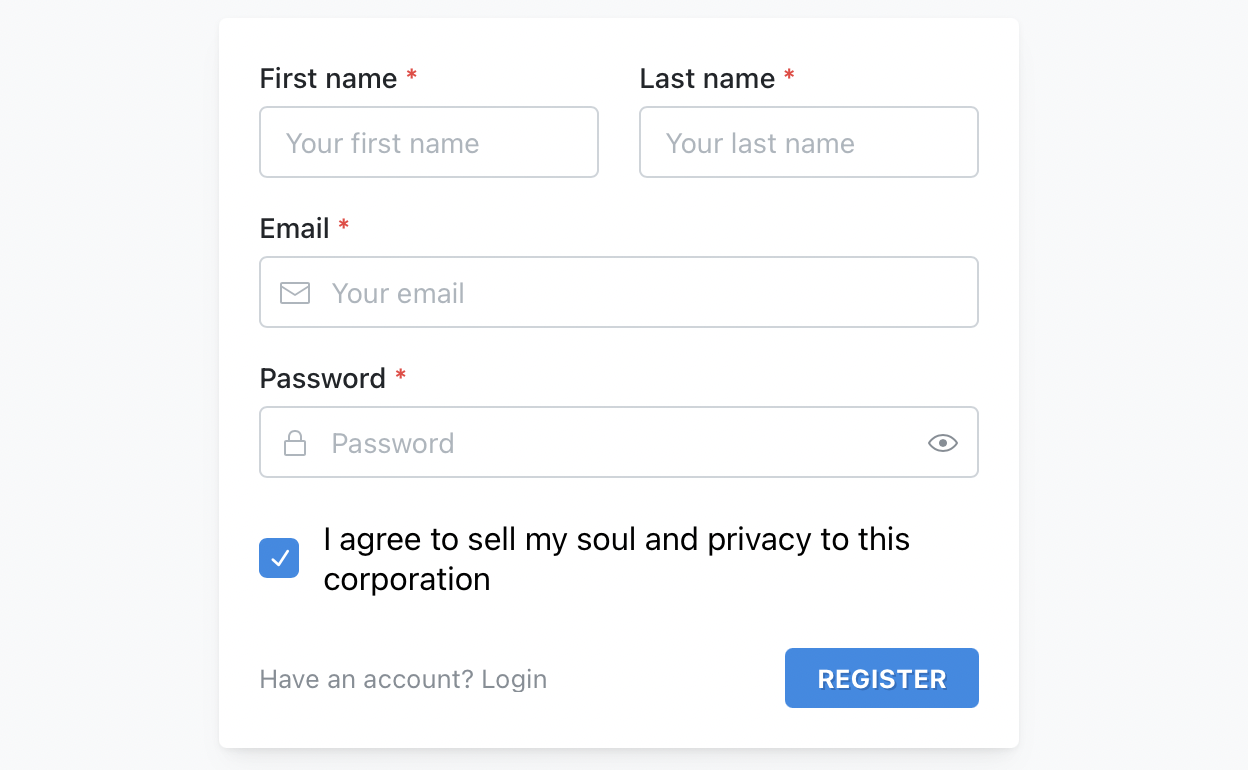 The Case of the 50ms request Choose your own adventure game, where you have to find why a request takes 50ms to complete. Interactiv way to teach how to troubleshoot networking issues. 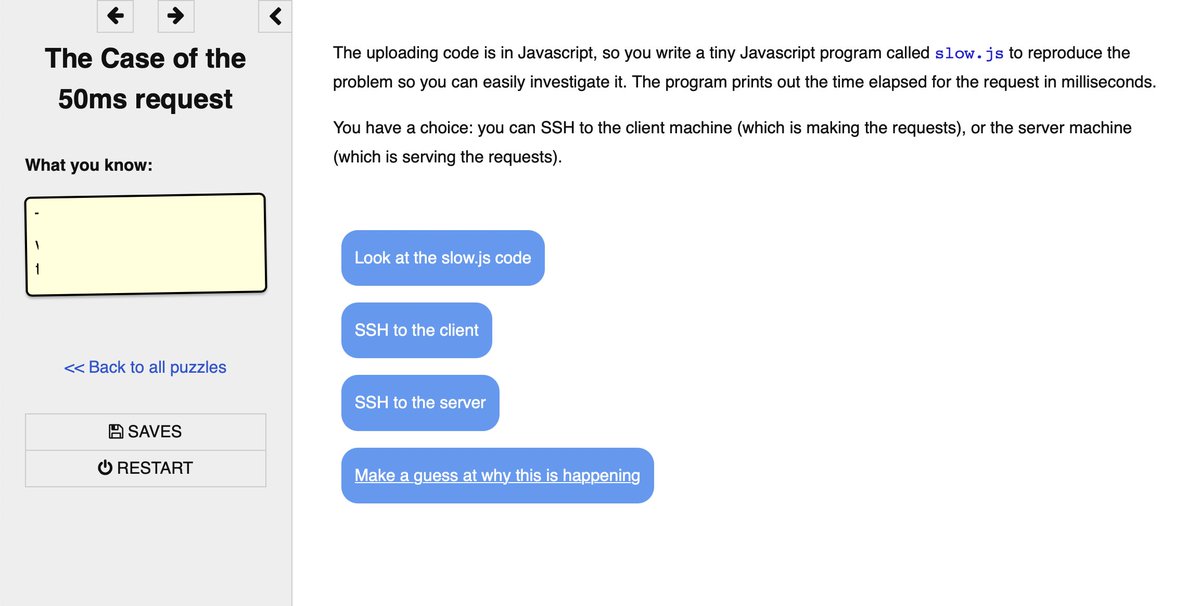 Notion API The Notion API is now official and documented. You can access databases, pages and their contents, and manage users. And three no-code integrations: Zapier, Automate.io, and Typeform.

Google Docs will now use canvas based rendering: this may impact some Chrome extensions Explained by one of the authors of Writely (which later became Google Docs):

Modern browser engines are amazing feats of engineering, but the feature set they provide, while enormous, is unlikely to exactly match the exacting requirements of a WYSIWYG word processor. As soon as your requirements differ even slightly from the feature set provided, you start tipping over into complex workarounds which impact performance and are hell on developer productivity and application stability / compatibility.

Docker is basically iframes for computers. 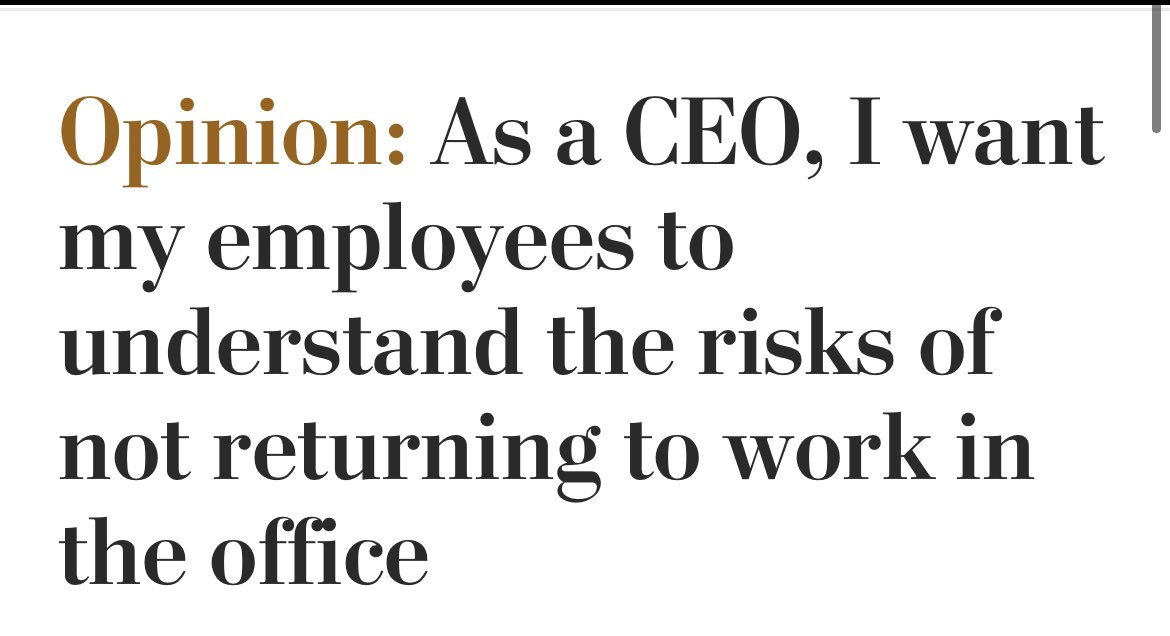 A company’s marketing department can tell any lies they’d like; the real way to measure a project’s success is by how many people claim credit for it on LinkedIn.

Michael Lewis: ‘We were incentivised to have a bad pandemic response Sadly that’s how business incentives work:

Prevention does not pay. Disease pays. It pays when Covid is all over society and corporations get to make a lot of money testing for it. It doesn’t pay just to shut it down up front. And if there’s food for thought, it’s that we were essentially incentivised to have a bad pandemic response.

Shining a Light on DARKSIDE Ransomware Operations So Darkside provides ransom as a service, and collects a 10~25% affiliate fee from their clients. Looks like a growth business, according to Sophos 60 known cases so far this year.

As of today, Colonial Pipeline paid the $5m ransom and is back in business. Darkside goes dark, because attacking critical infrastructure is the sort of thing that gets you a lot of unwanted attention.

Man Used Coinbase to Pay Hitman in Bitcoin for Wife’s Murder, FBI Says That wasn't hard to trace, what remains a mystery is who tipped them off?

Geriatric millennials can read the subtext of an SMS just as well as they can pick up on a client’s hesitation in their facial expressions during an in-person meeting. They are neither ignorant of technology nor so engrossed in it that a voicemail inspires fear.

DJ Big Jacks 👇 The replies to this thread:

What’s the most random thing from the 80s or 90s you can’t really describe to kids today cuz it just wouldn’t make sense?

DC Perry: “TV ended at night, and there wasn’t any more TV until tomorrow.”

dj0nes: “When the internet came on a CD....I tried to explain this to my students and they looked at me like I was crazy 😂😂😂”

Mars “It's called fashion sweetie, vlook it up” 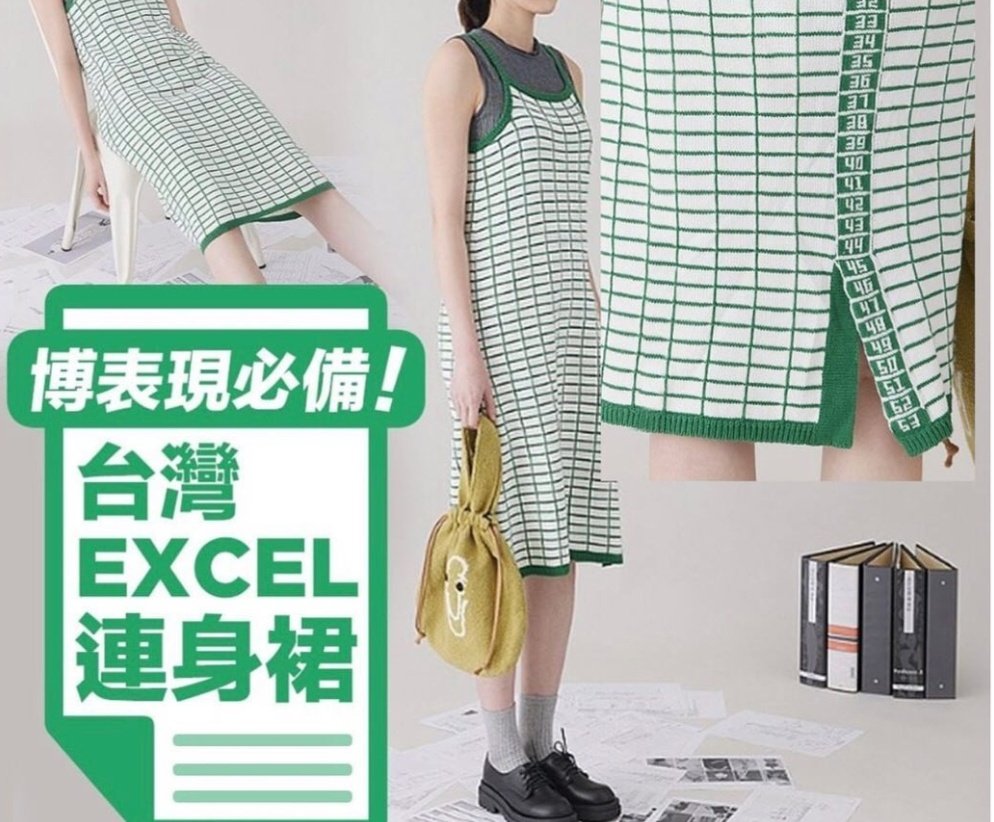 Andrea My way of adding doesn't seem that common:

(Quote your process let me see how your brain works 😃)

Can I Binge Single purpose website that answers the most important question.

The 60-Year-Old Scientific Screwup That Helped Covid Kill How we got the infection model so wrong for so long, and why it took a historian to get that fixed:

If the 6-foot guideline was built off of an incorrect definition of droplets, the 5-micron error wasn’t just some arcane detail. It seemed to sit at the heart of the WHO’s and the CDC’s flawed guidance. Finding its origin suddenly became a priority. But to hunt it down, Marr, Jimenez, and their collaborators needed help. They needed a historian. 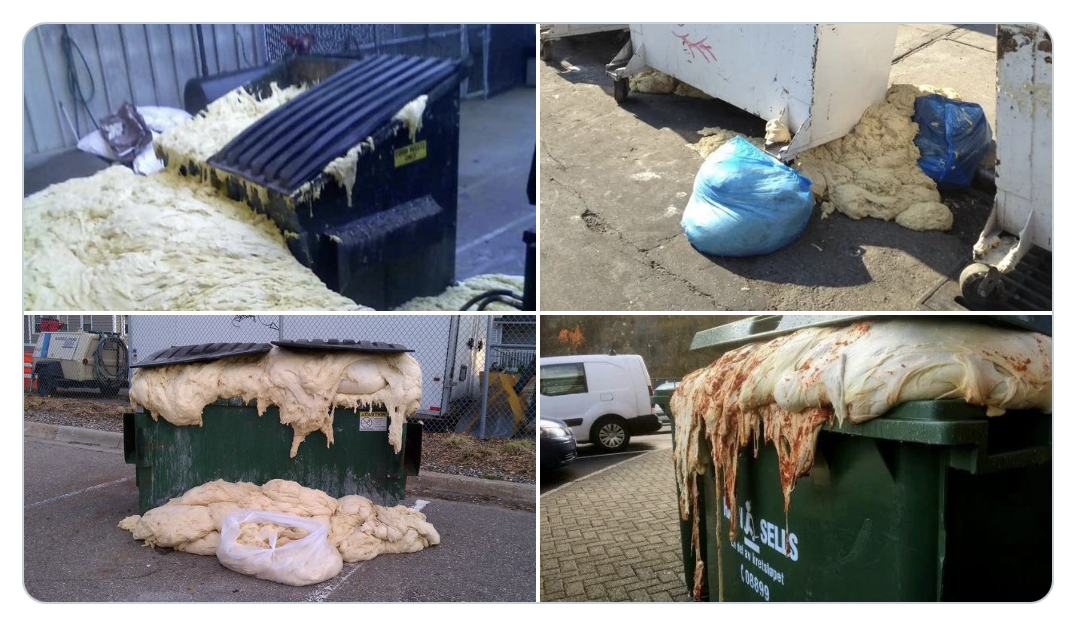 There Is No Evidence That Associations Between Adolescents’ Digital Technology Engagement and Mental Health Problems Have Increased Every generation has its moment of moral panic over teens and some new technology that parents can’t grok:

However, concerns about digital technologies are best understood to follow a pattern of societal apprehension that waxes and wanes as novel forms of entertainment and social technologies are invented and gradually adopted by young people (Orben, 2020).

Neural implant lets paralyzed person type by imagining writing Using a recurrent neural network to figure out what an organic neural network is thinking about:

Overall, the researchers found they could decipher the appropriate character with an accuracy of a bit over 94 percent, but the system required a relatively slow analysis after the neural data was recorded. To get things working in real time, the researchers trained a recurrent neural network to estimate the probability of a signal corresponding to each letter. 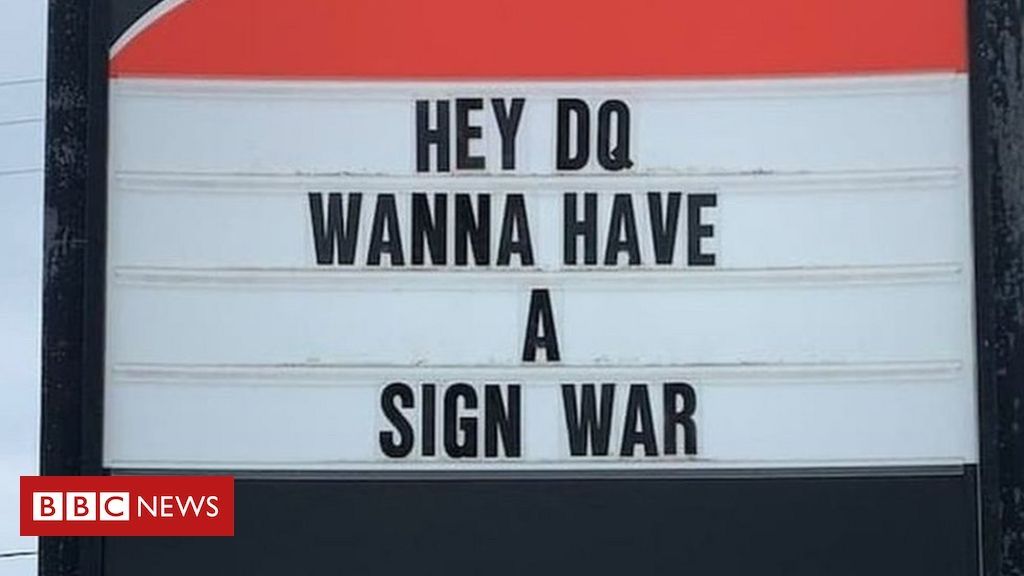