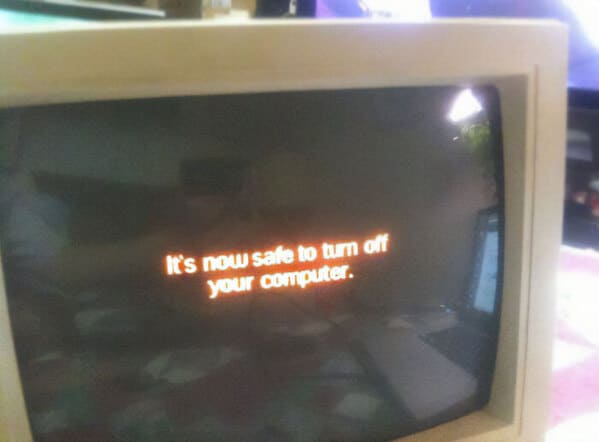 35 Old-Fashioned Things That Will Trigger Some Nostalgia

Discovering the Hidden Vocabulary of DALLE-2 Look, I'm obsessed with these ML generative models. I like how sometimes they produce stuff I can't make on a good day with ample coffee, other times, they produce the most bizarre hallucinations.

Anyways, this research paper suggests that DALLE-2 has developed its own internal vocabulary that can be used to generate images with absurd prompts. Supposedly in DALLE-2 speech "Apoploe vesrreaitais" means "birds". TL;DR in this Twitter thread.

This Twitter thread claims that DALLE-2 didn't invent its own language, just trying to make sense of what looks like Latin — and don't we all?

All the examples of the gibberish text look kind of like Latin names for species, and all of the (working) examples in the paper are related to natural scenarios. 1/n

Janelle Shane Besides, it's fun to mess with (and also stained glass windows):

For that native feel.

Woah. I just learned that HTML file inputs can access photos, videos, and audio captured directly by the device's camera and microphone like this: 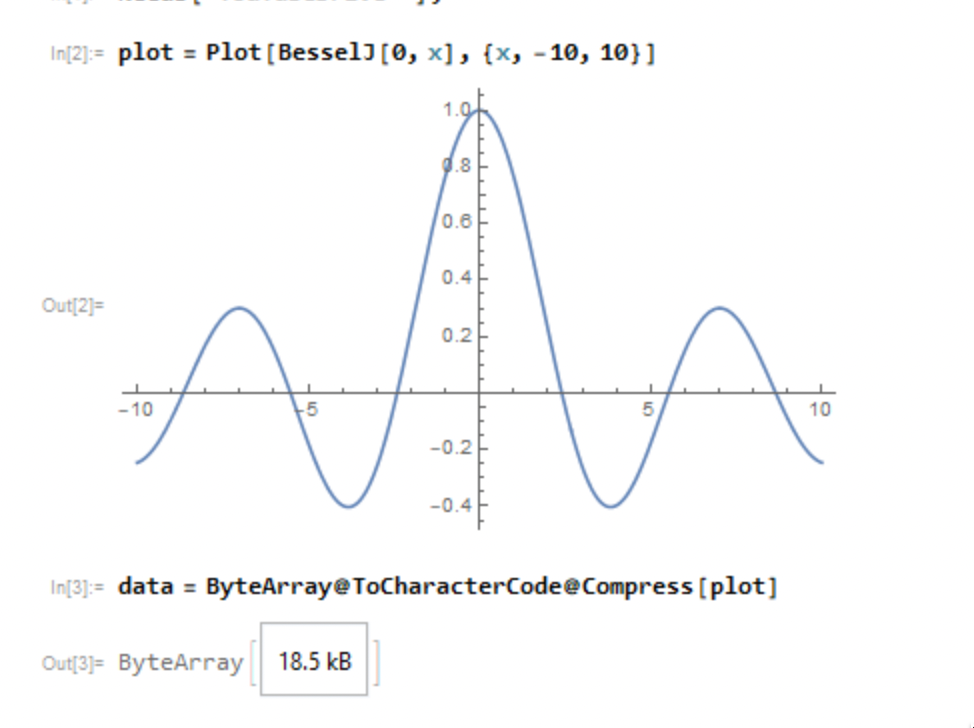 So apparently the latest season of #StrangerThings has some hacking scenes, and you all know how well Hollywood and hacking scenes go together?

#StrangerThings is set in 1986 lmao 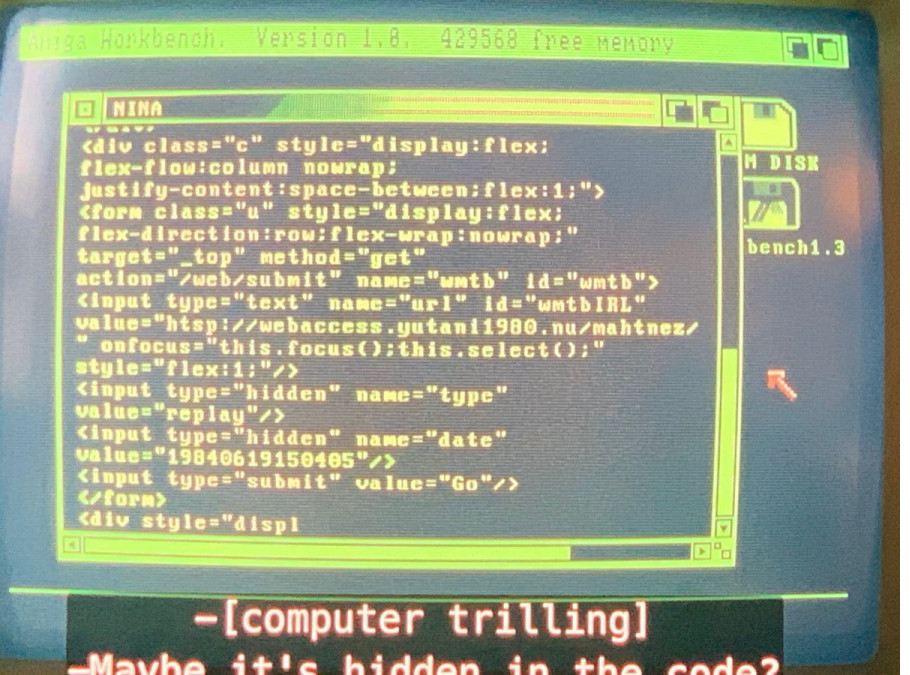 Laurel Coons “Graphic design has rules, and they work … 👀” 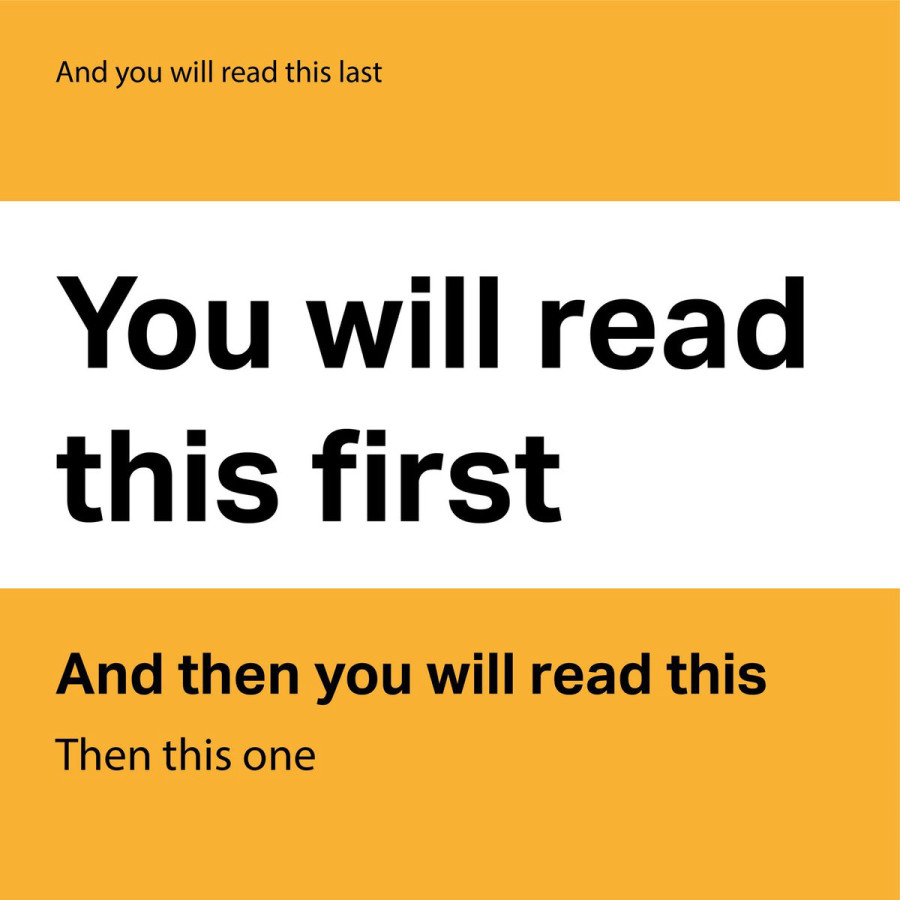 rands 👇 When it's your first tech downturn and you're not sure whether/when to get worried:

François Chollet Remember this whenever someone says "we're data-driven":

Most of the time your sources of data are biased or not statistically significant, but this detail is swept under the rug. And data is a multidimensional thing, that can tell a different story from different angles.

As a result, "data" is often merely used as a narrative device. 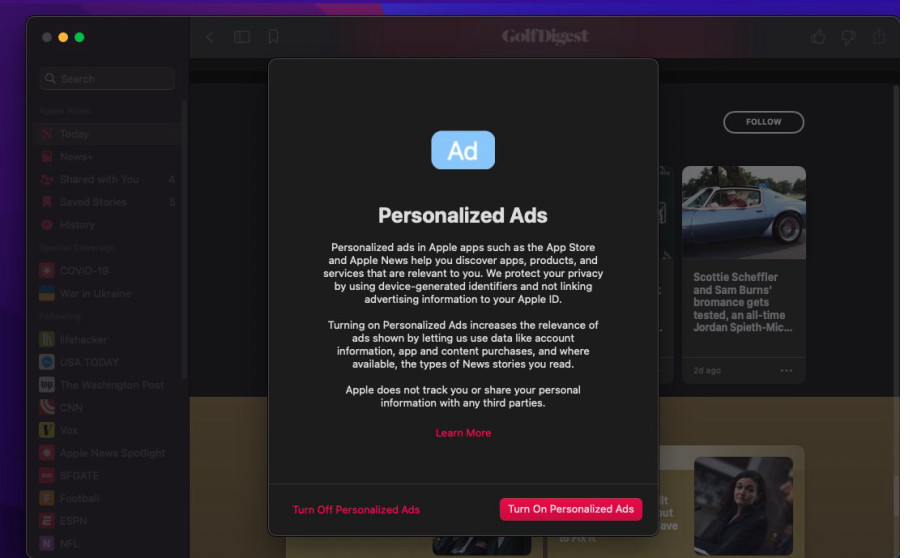 Linus Tech Tips “which one are you?” 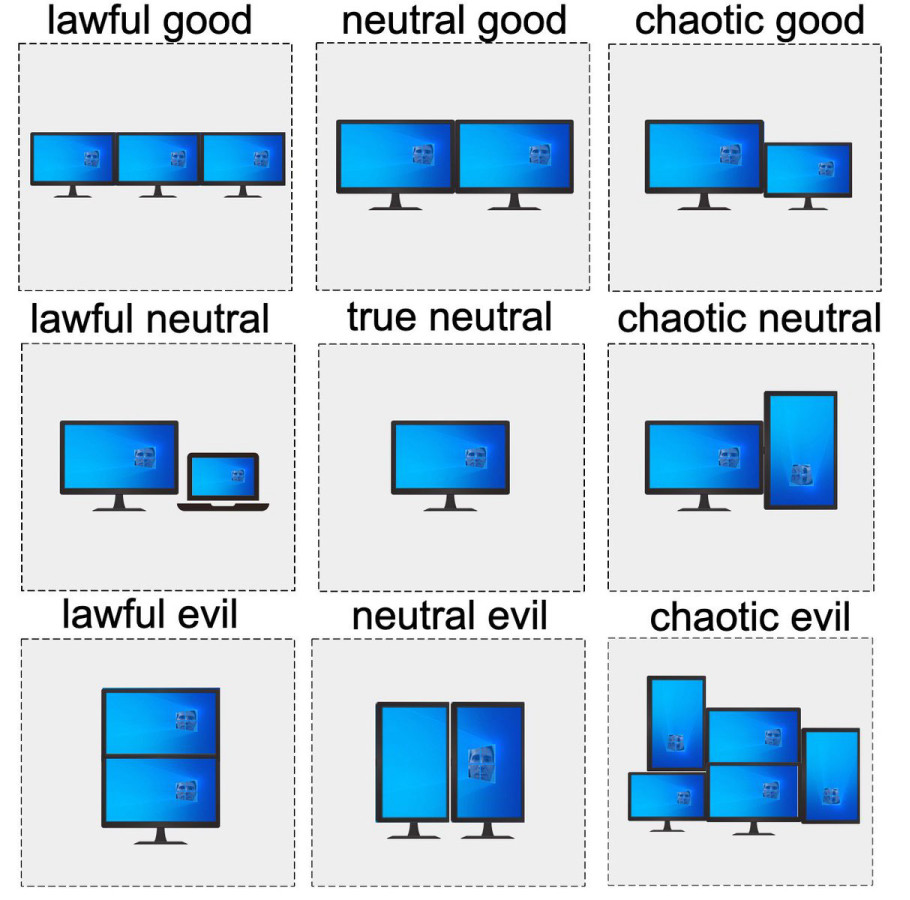 I have two modes:

Neeraj Thakur “Will tell my grandkids this was a Crypto exchange” 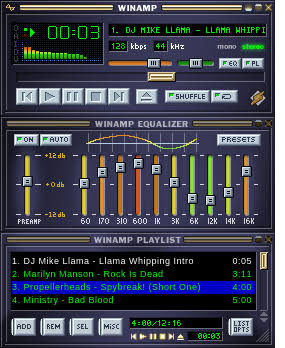 Moderate consumption of unsweetened and sugar-sweetened coffee was associated with lower risk for death.
U-shaped associations were also observed for instant, ground, and decaffeinated coffee. 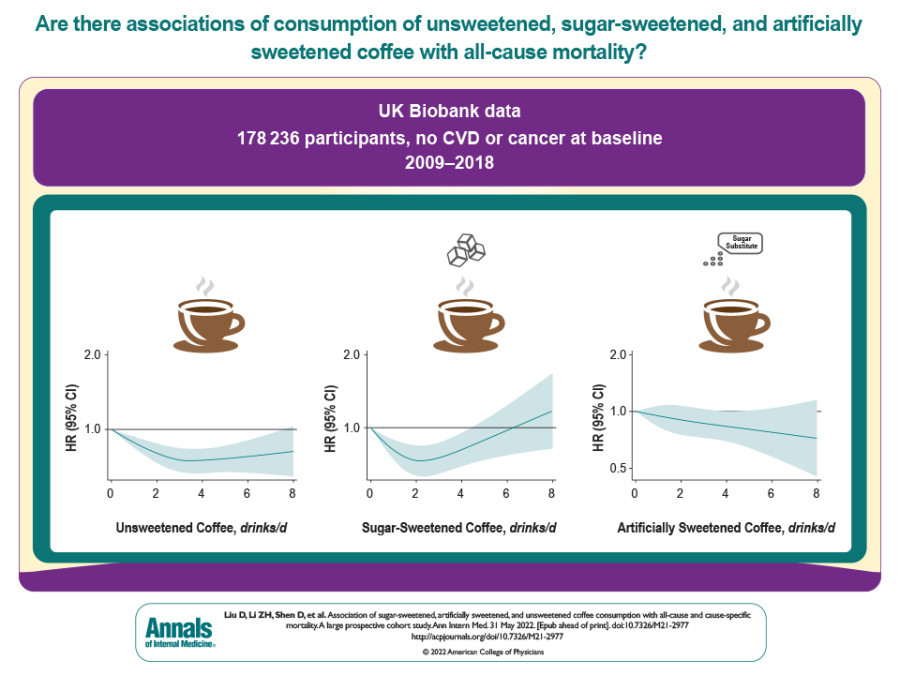