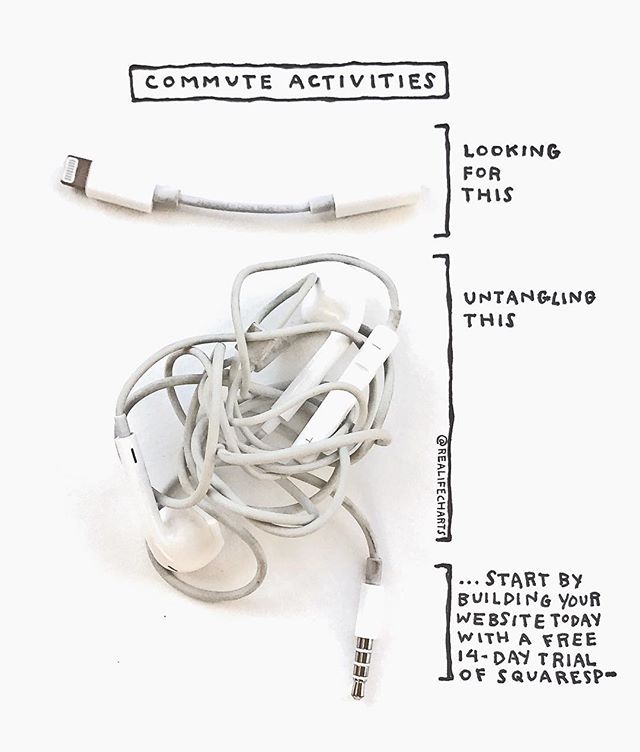 7 Practical Tips for Cheating at Design "Improving your designs with tactics instead of talent." 🤔 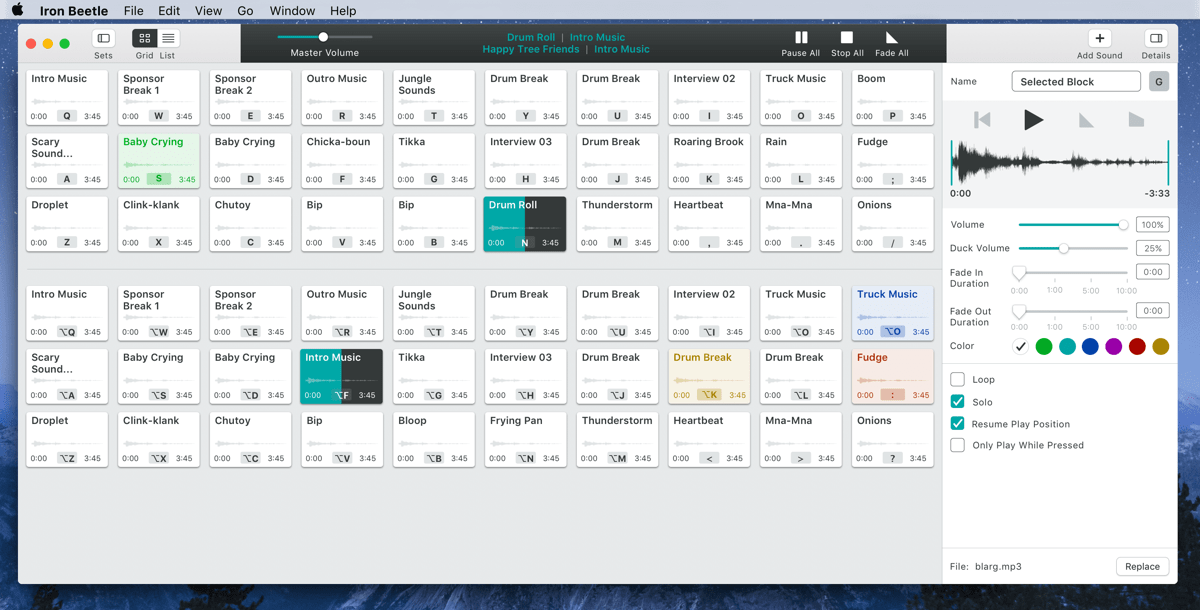 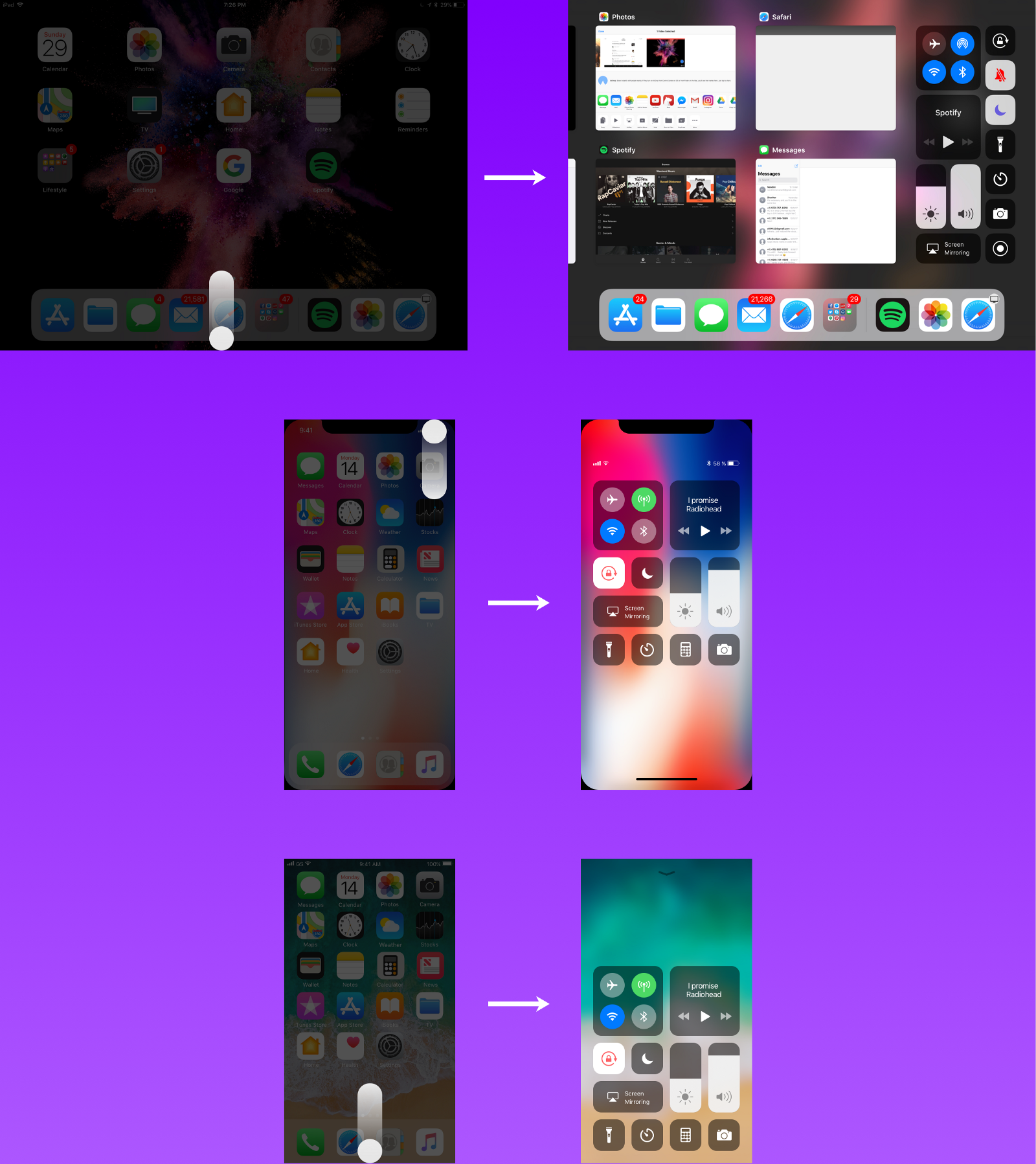 @xarph "The Apple Park Visitor's Center is a demonstration of an accessible building when cost is no object." Thread.

Malboury Jones "We moved into new offices, but this wall has been left open for a few weeks now. I knew what I had to do." 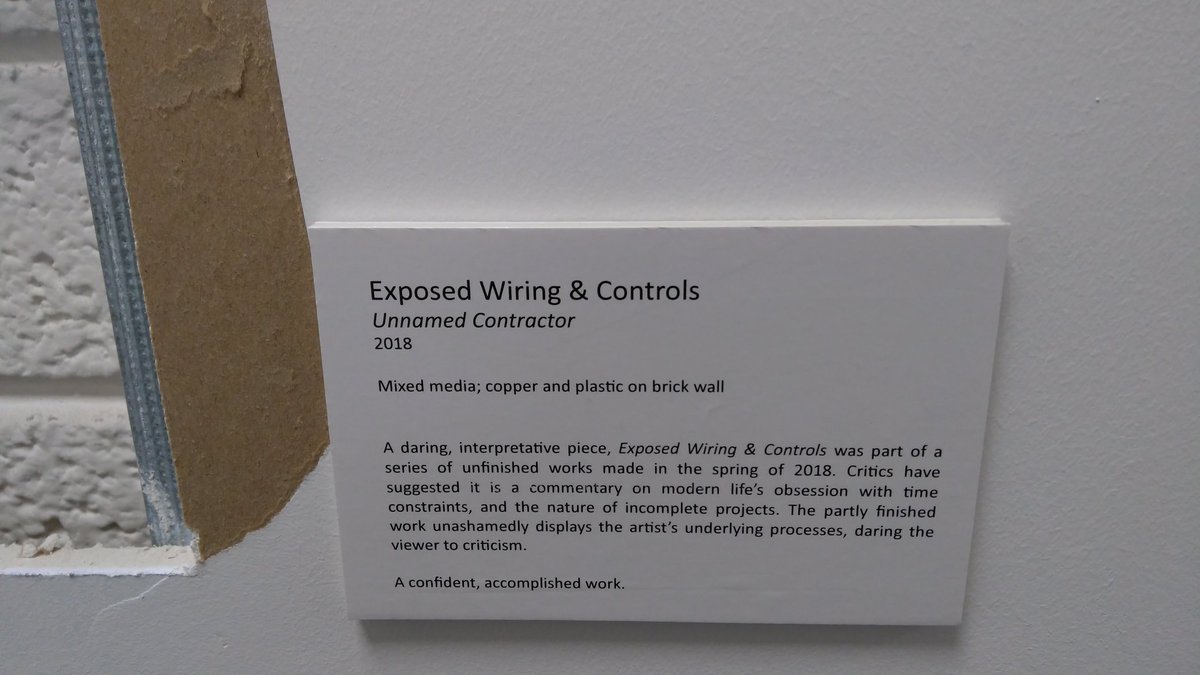 Propel "Machine learning for Javascript." Cool. Based on TensorFlow, and uses OpenGL to access the GPU when running on the server, or in the browser.

Pandora.js Bills itself as a "Manageable, Measurable and Traceable Node.js Application Manager." 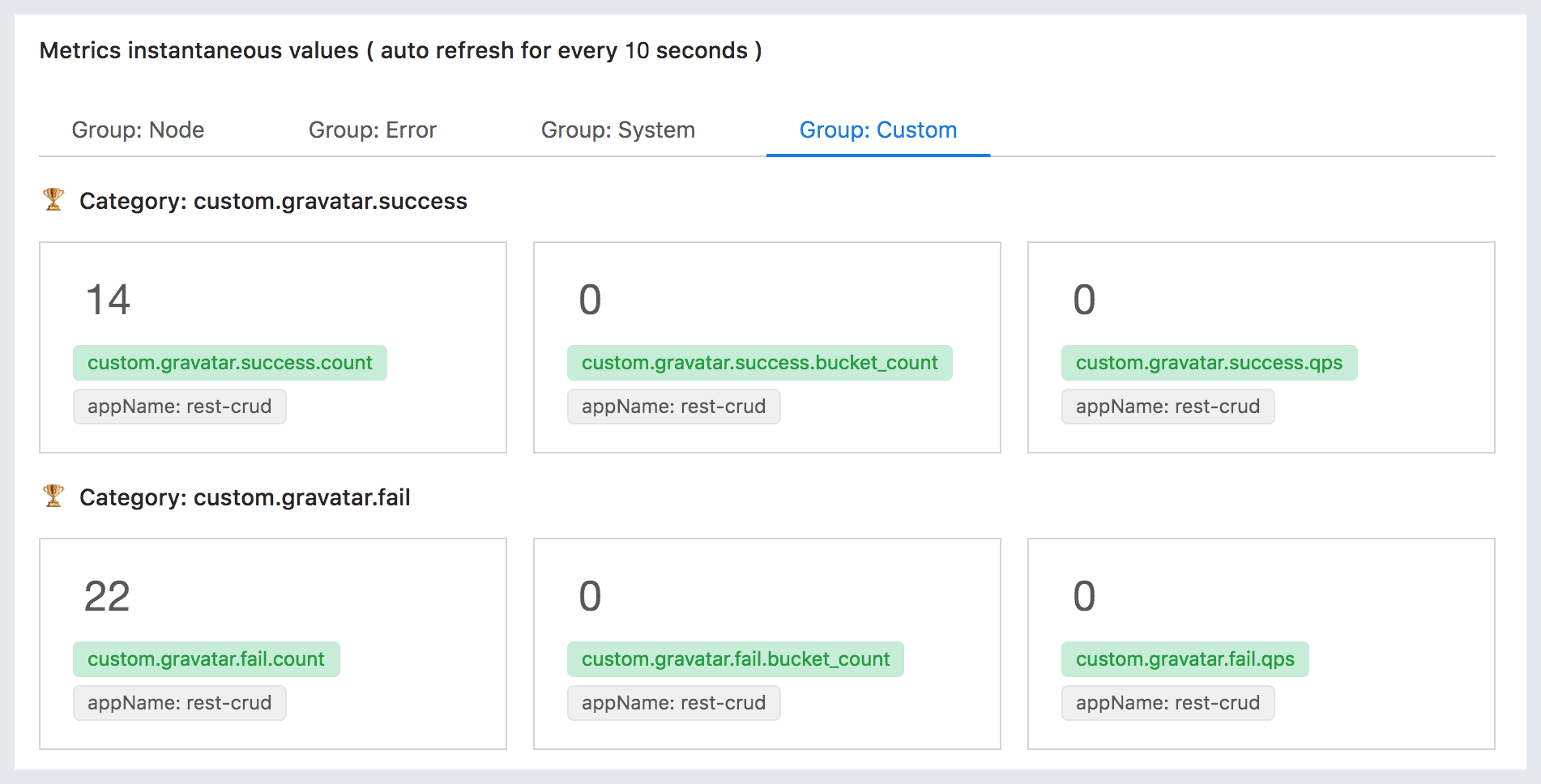 Evolving Patterns in React Some of the patterns that are emerging in the React ecosystem, like conditional rendering, destructing props, HOC, and render functions. 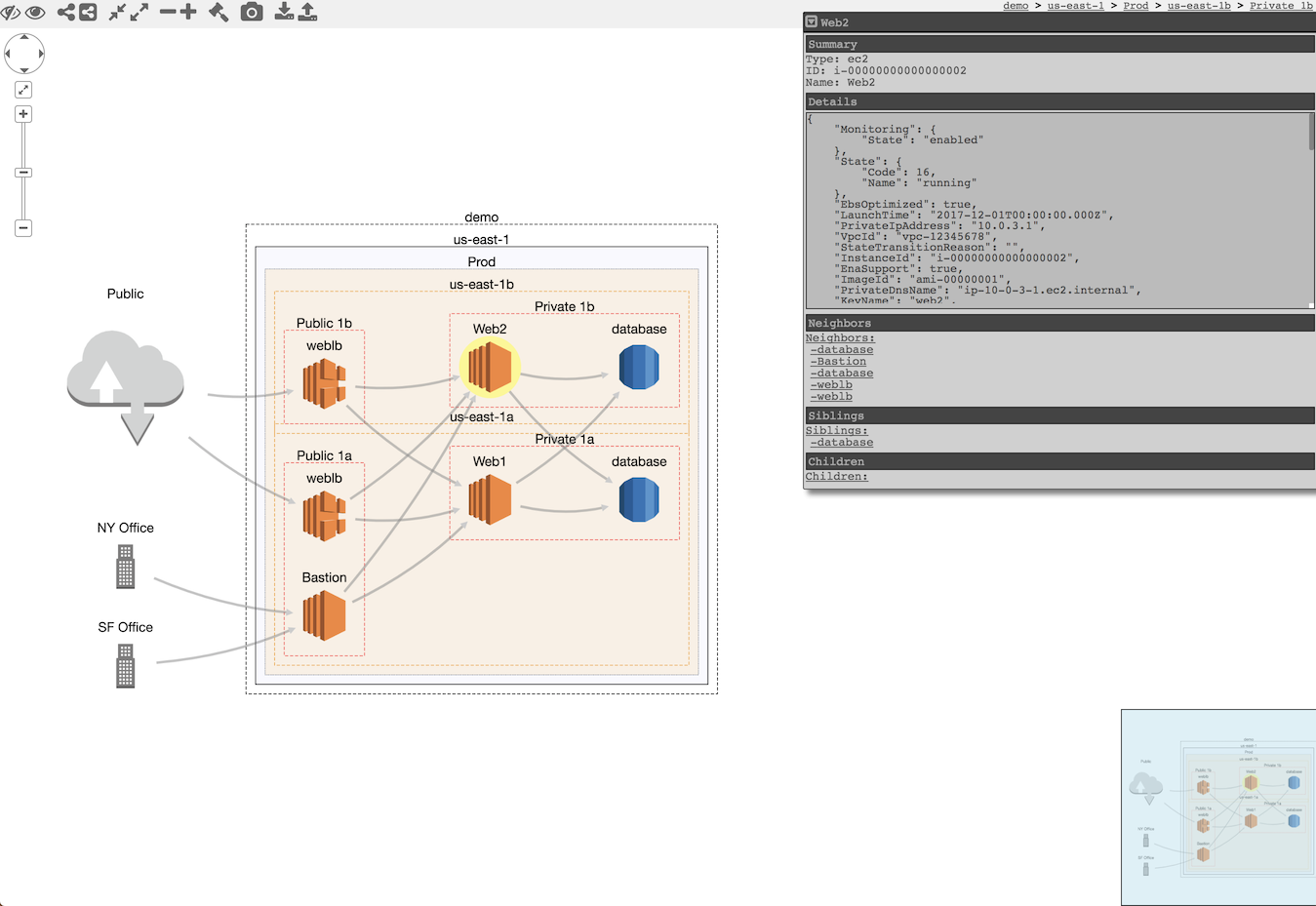 Volunteers often maintain things they dont even use anymore. Can you imagine "couch vs your issue" and choosing to help?

Clicking star is an easy thanks #oss

I can see it all in hindsight like a train wreck. 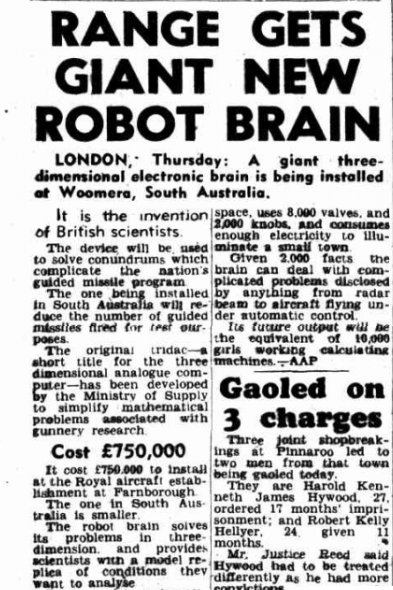 davidkpiano/flipping Easy FLIP animations to spice up your UI. Make animations as cool as this. 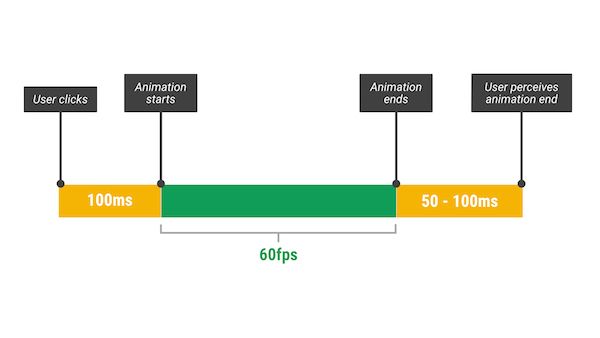 Stunning hover effects with CSS variables So this is a cool trick: you can set a CSS property with JavaScript, and create dynamic styles, like e.target.style.setProperty('--x', ${ x }px).

Variable Order I didn't know CSS variables can do that either: dynamically sorting a table using CSS variables, no DOM changes. (Pretty cool, but not accessible in current browsers) 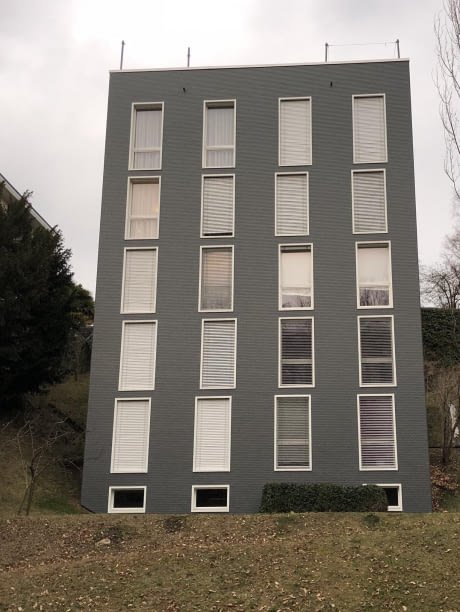 So, a "DateTimeProvider", that's basically just a clock, right?

Dee Nadzree "what people think programming is vs. how it actually is"

The way I’ve been describing it is:

LA Times serving cryptocurrency mining script The gist of this story is how many sites serve content from a world-writable S3 bucket. World. Writable. Not that I'm surprised, AWS configuration is confusing, the UIs are horrible, making it difficult to secure.

GitHub Survived the Biggest DDoS Attack Ever Recorded Batten down you memcache hosts:

About 100,000 memcached servers, mostly owned by businesses and other institutions, currently sit exposed online with no authentication protection, meaning an attacker can access them, and send them a special command packet that the server will respond to with a much larger reply.

Megan "I must ask you refrain from using hacker characters when engaging with my content." 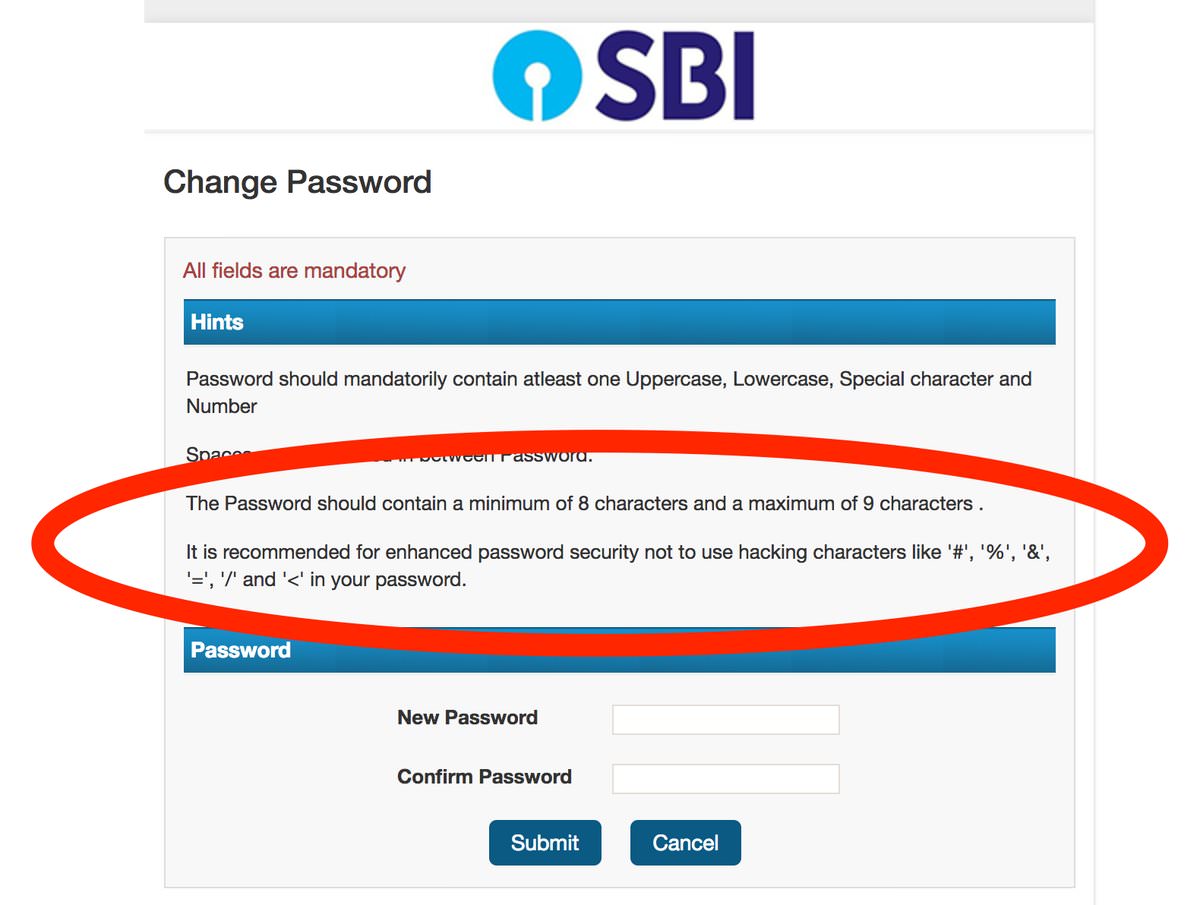 And then Bitcoin came along, and paranoid computer-literate people who spent a lot of time on the internet were the early adopters, and it became the world's first economic system that allocates wealth basically for hanging around on Reddit.

Money Stuff Also, just generally good advise for anyone on the internet:

I know you are going to email me to complain about this theory, but what I want to propose here is: What if you didn't?

Every so often a headline appears that has the paradoxical twin effect of making me feel better about my own life yet worried that I'm just not making the most of it.

Fluff Society "Me jumping into bed after getting home from work."

TimOfLegend "People often overlook one of the most thought-out, thorough, and effective features of the Aeron chair. It took a lot of money and engineers to figure this out people! Give them credit." 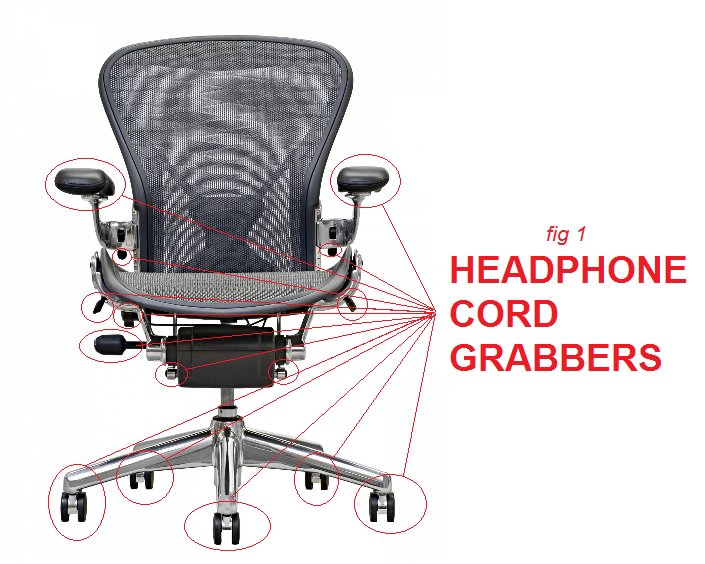 Fluff Society "You'll get him one day" 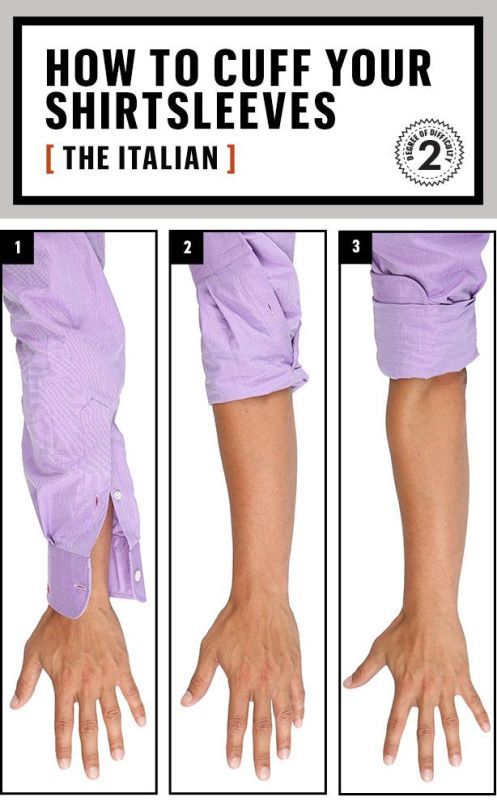 The first step towards building self-driving cars is to take a crash course...

Peter Cooper "The most mind-boggling optical illusion I've seen in a while. Those horizontal bars really are parallel." 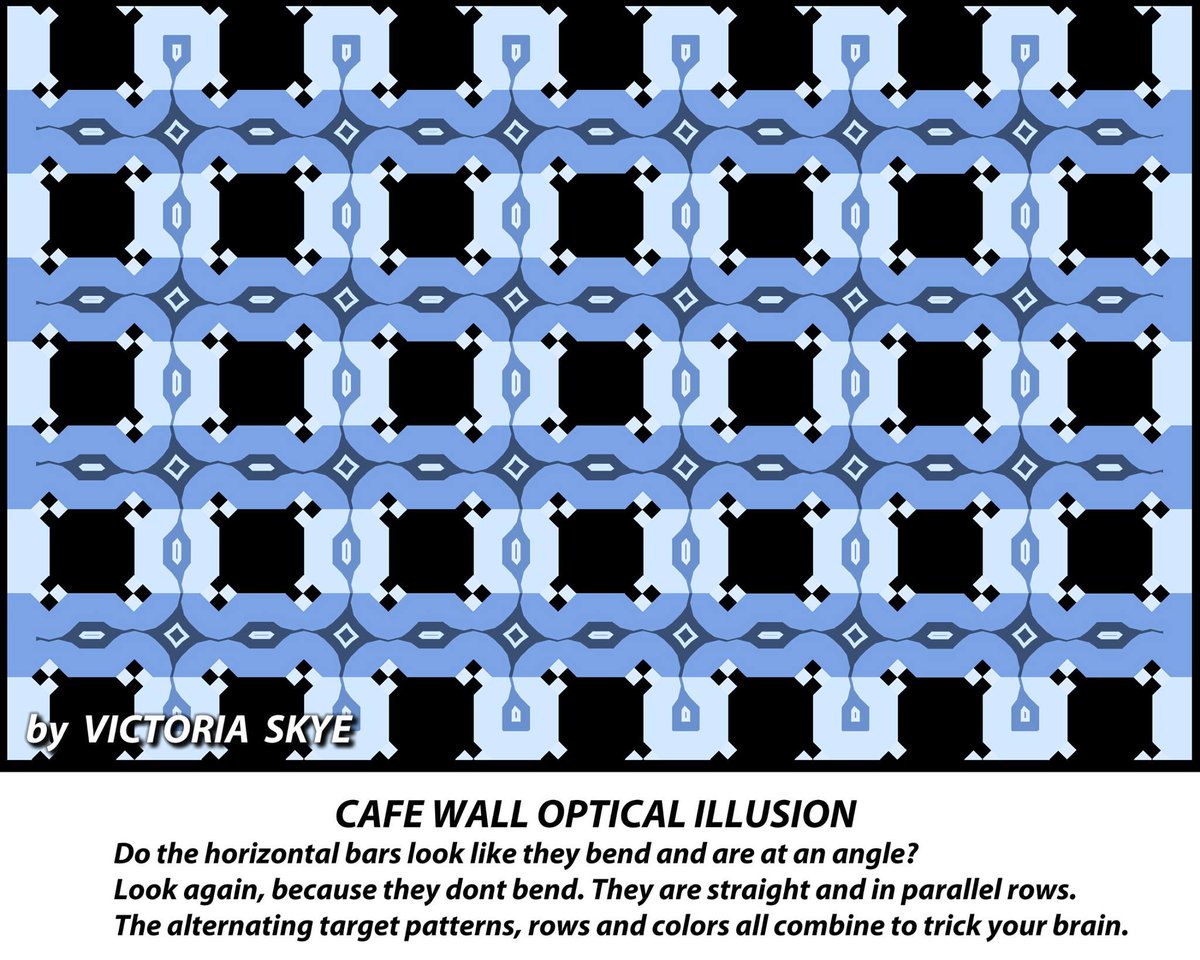