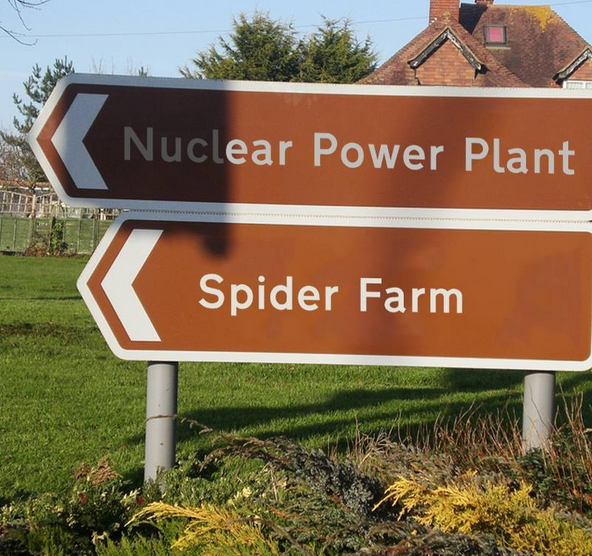 Gotham3 "What could go wrong?"

The best icon is a text label

So let me repeat: don’t use an icon if its meaning isn’t a 100% clear to everyone. When in doubt, skip the icon. Reside to simple copy. A text label is always clearer.

The User Is Drunk Hilarious.

Your website should be so simple, a drunk person could use it.

You can't test that. I'll do it for you.

WHAT: I'll get very drunk, and then review your website. I'll send you a document outlining where I thought the website needed help, and a screencast of me going over the website.

Building Better Interfaces with SVG If you don't need to IE7/8, then SVG all the things!

terminal-emojify Adds emoji support for terminal apps, so you can view commit messages in full glory. 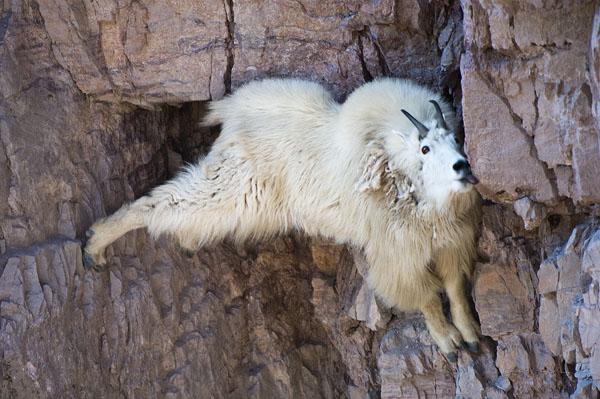 That's so fetch! Everything you need to know about the new Fetch API. Turns out Fetch is not "an easier to use alternative to XHR", it's actually a lower-level and more capable API, that also happens to be easier to use. It got proper stream support, better caching and a helpful no-cors mode.

The ECMAScript 6 iteration protocol Learn how to write proper generators.

A significant amount of programming is done by superstition So absolutely true.

In practice, very few people … work forward from first principles; instead they find convenient references, copy and adapt code that they find lying around in various places … If it works, ship it. If it doesn't work, fiddle things until it does. What this creates is a body of superstition and imitation. You don't necessarily write things because they're what's necessary and minimal, or because you fully understand them; instead you write things because they're what people before you have done (including your past self) and the result works when you try it.

A lot of what passes for software methodology is just a bunch of memes that prey on the FUD around software's fundamental unpredictability.

How To Read Source Code

"there is no now in a distributed system" #factsonly

The origin of loops, patches and libraries in the Mark I computer 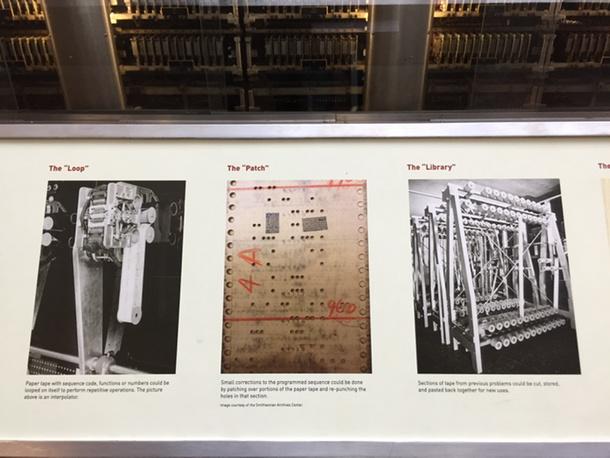 The real call to action here is for hiring managers. If you want top talent, you need to recognize different resume communication styles and the skill sets behind them.

The social coding contract. Fantastic presentation about our relationship with open source, maintainers and trust, and the game of dependency Jenga.

Never Invent Here: the even-worse sibling of “Not Invented Here” I don't particularly agree, but it does make some good arguments.

The Shut-In Economy Must read about the new "sharing" economy:

And that’s when I realized: the on-demand world isn’t about sharing at all. It’s about being served. This is an economy of shut-ins.

The Internet Thinks You’re An Automaton "Life is not a funnel", an hilarious look at how machines are trying to automate us into on-demand ad clickers. And it works!

Getting an A+ on the SSL Labs test in node.js Step 1: switch to io.js. Step 2: use helmet to enable HSTS.

We know where you’ve been: Ars acquires 4.6M license plate scans from the cops Oakland police can tell where you work, where you live and who you're having an affair with. And it's all legal. (Not just Oakland, and they're not the worst offenders, just subject of this article)

The Curious Case of Men and Women's Buttons

Google Sends Reporter a GIF Instead of a 'No Comment' LOL

Six Snazzy New Ways To Be Totally Racist, Without That Horrid Racist Smell

So how do you get the focus back on you where it belongs? Next time someone wants to discuss the racism they face, simply say, “Don’t be so melanin-focused.”

A brilliant Tinder hack made hundreds of bros unwittingly flirt with each other Like shooting fish in a barrel. 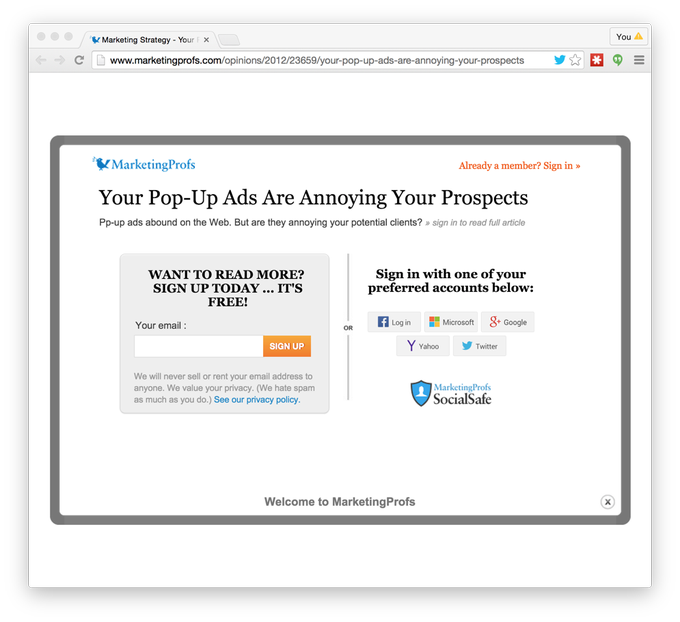