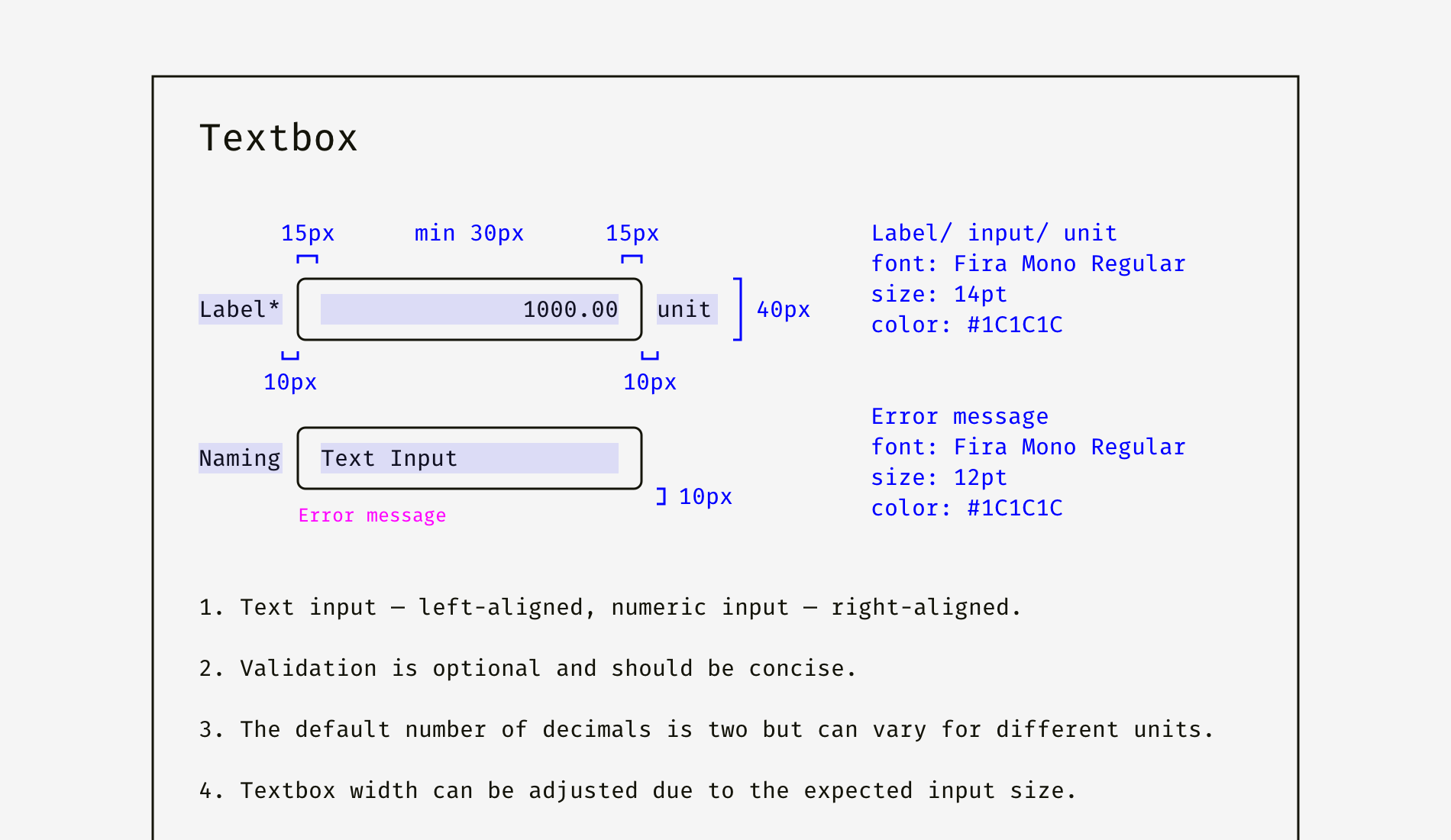 Modes, Medians and Means: A Unifying Perspective Looks at modes, median, and mean as functions that minimize differences: 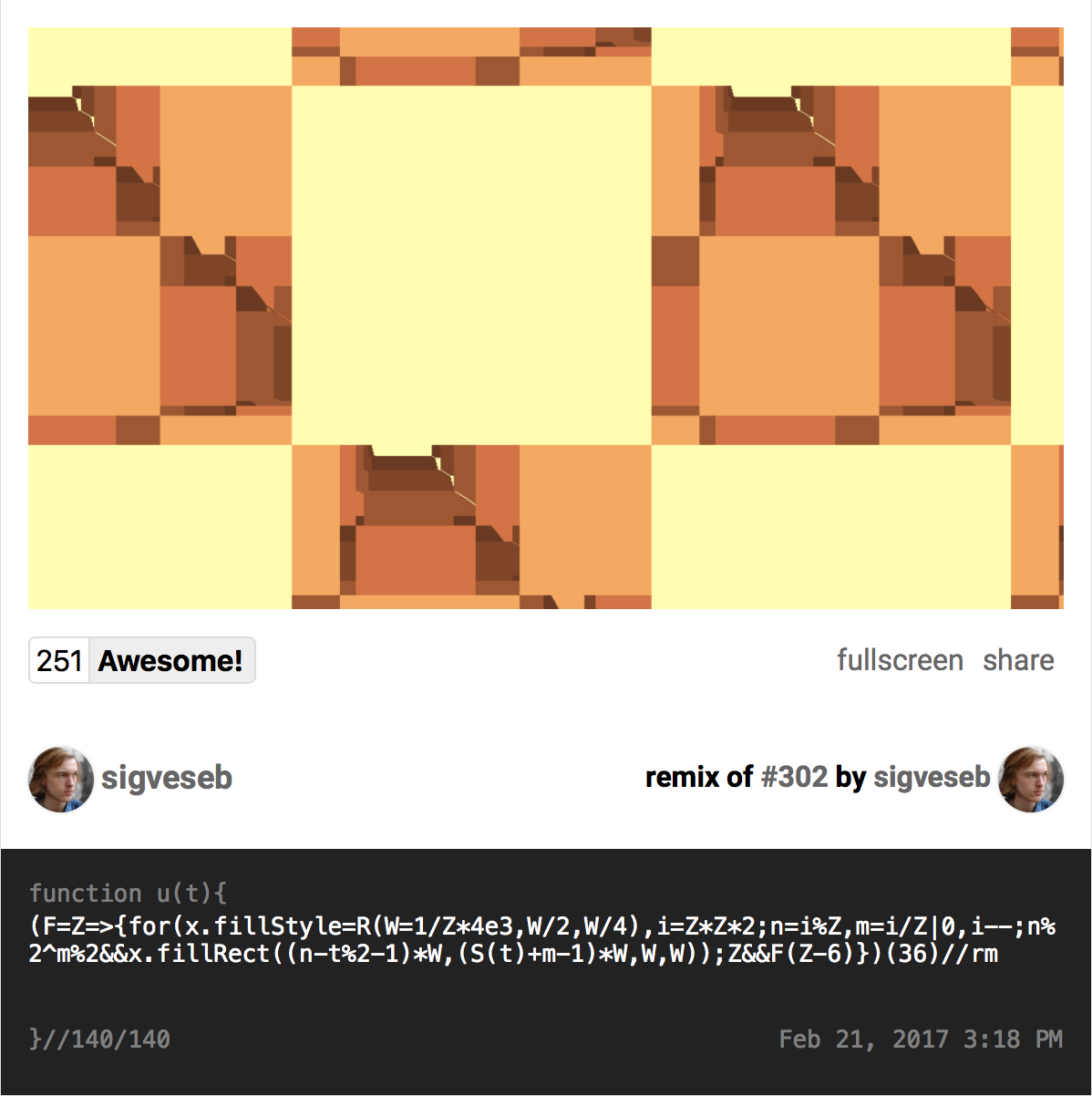 Timezone curiosities Because static timezones are not difficult enough, here's some more fun with zones:

The change, in the opposite direction from Alaska in 1867, took place at local midnight, skipping over Friday 2011-12-30 entirely.

Gitcoin--mine by reviewing pull requests and by getting PRs approved which close Issues. Issues cost Gitcoin to open. 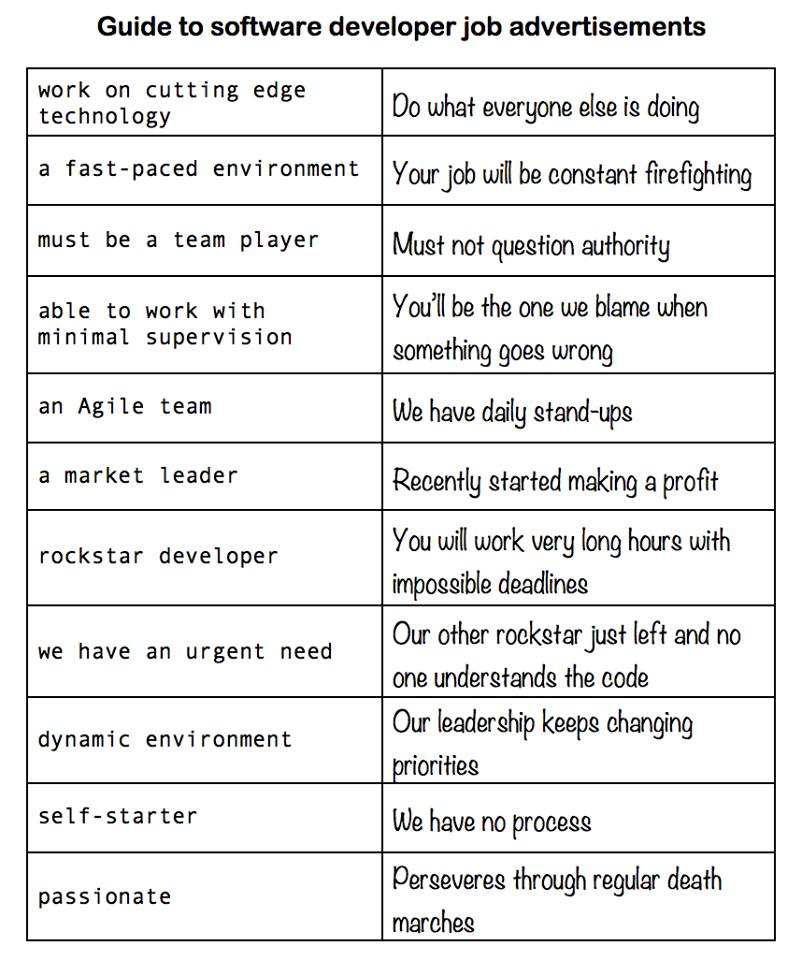 The term “service discovery” bugs me. This is just lookup.

When you stored the naughty/nice data in the blockchain this year because one of the elves went to a conference talk but it was a terrible idea and now you're spending launch night debugging and grumbling under your breath about how stable Postgres would have been.

Russian satellite lost after being set to launch from wrong spaceport Testing in production. 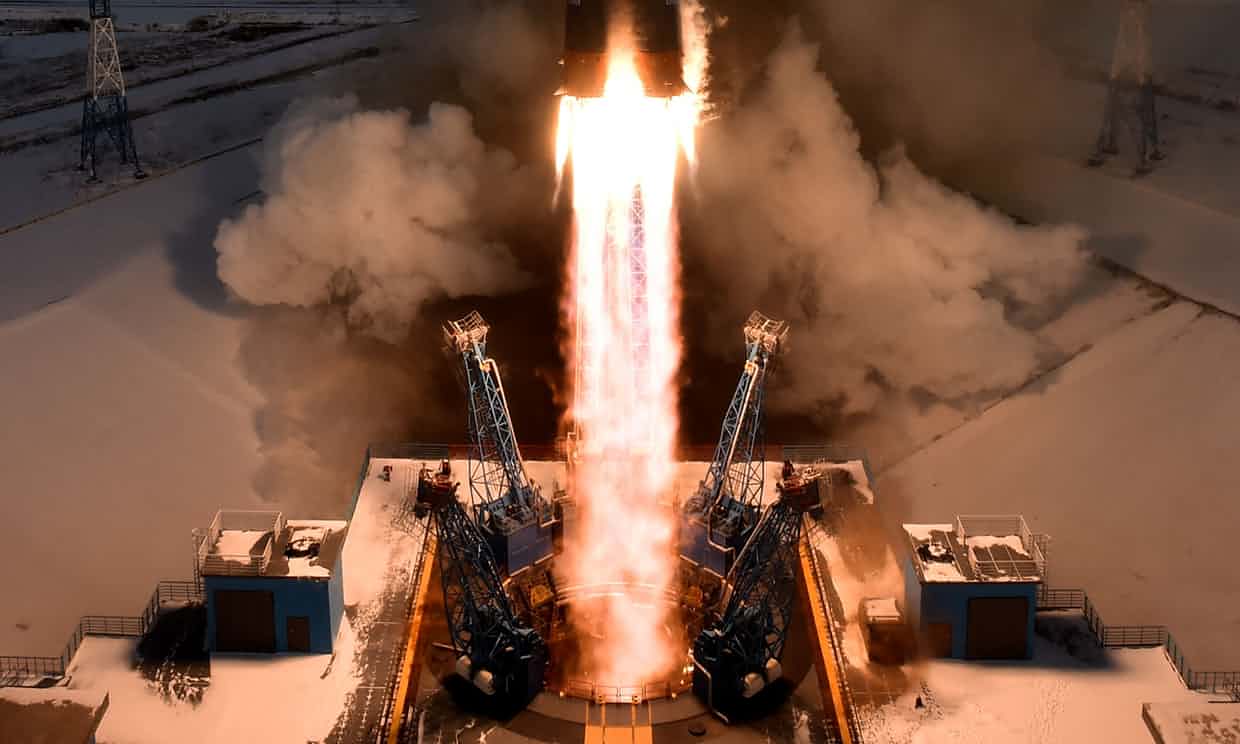 How we can make a difference as software engineers Looking for a new year resolution?

Working to create the best possible environment for the way that your team spends 40+ hours a week is a noble cause and one of the best ways to see a direct impact on others. For those of us who are not managers there are other ways to make a difference in our co-workers lives.

I've said it before. I'll say it again.

Red Durkin Thanks for the reminder:

Just sliding into your timeline to remind you that, as a living human being, you are guaranteed to make a complete jackass of yourself at some point. You'll be wrong, make mistakes, hurt people you don't mean to, take the wrong side on an issue. It'll happen. It'll be okay. Ur ok

my parents got an amazon echo for christmas & all they do is shout at it & get disappointed by all it can’t do. i've been replaced by alexa & it’s great.

Dammit. My 8 year old set up a Nest camera watching the tree to try to verify Santa. This is going to be tricky.

This is disturbingly clever. You get sent to a text/html data URI! Not testing any further but, blimey, talk about using power for evil.

The web’s security rests on the Same Origin Policy. …
This model is a poor fit for reality. Publishers neither completely trust nor completely mistrust third parties, and thus neither of the two options (iframe sandboxing and direct embedding) is a good fit: one limits functionality and the other is a privacy nightmare. …
Thus, we’re stuck with this uneasy relationship between publishers and third parties for the foreseeable future.

sohail "Make the wrapping paper you wish to see in the world." 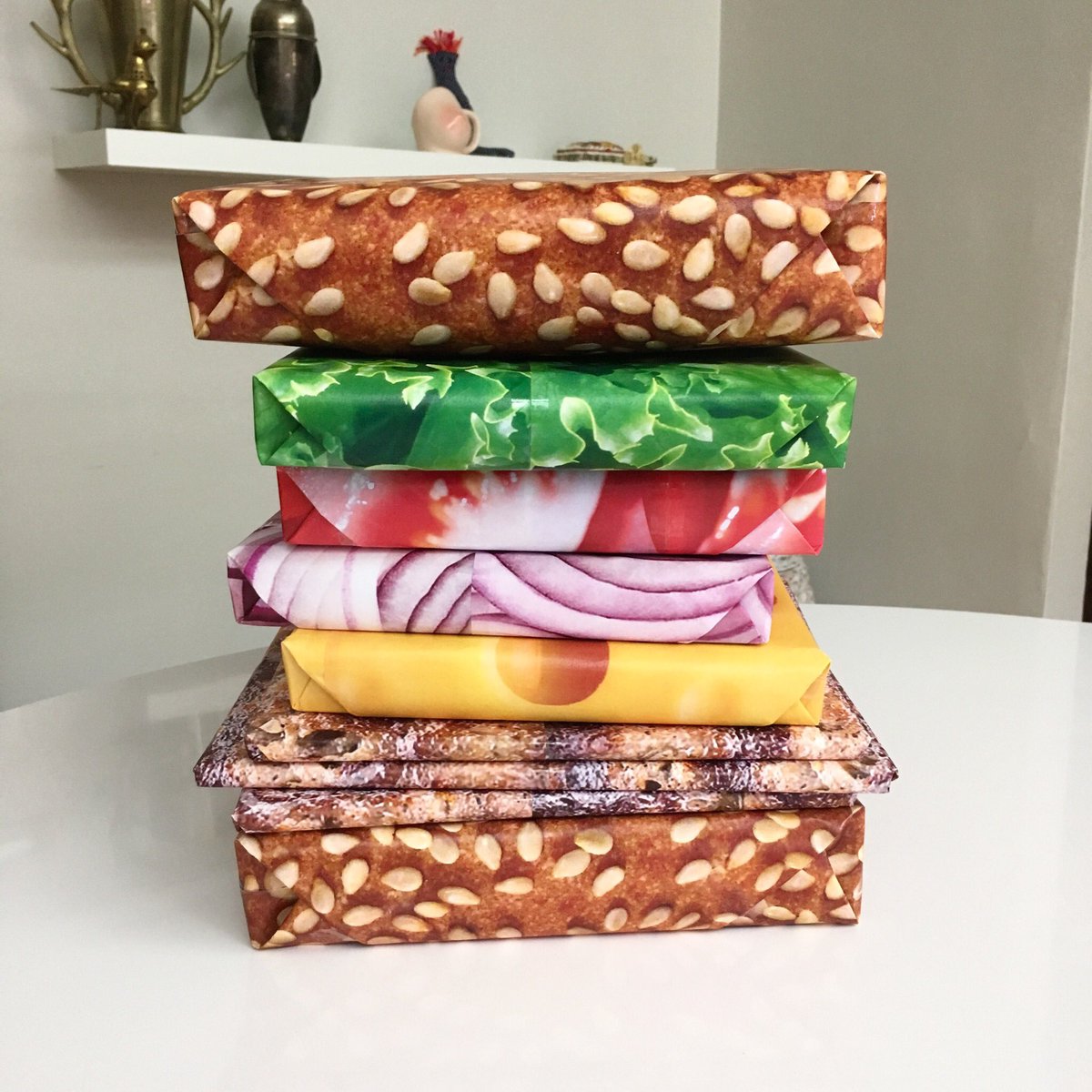 god: the sun shall fuel all life on earth

god: and the moon shall make tiny waves and werewolves

Were you allowed to just hang out by departure gates in 1990? Were airports just lawless?

Rich Neville "I don't understand how a snake even begins to organise a trip like that." 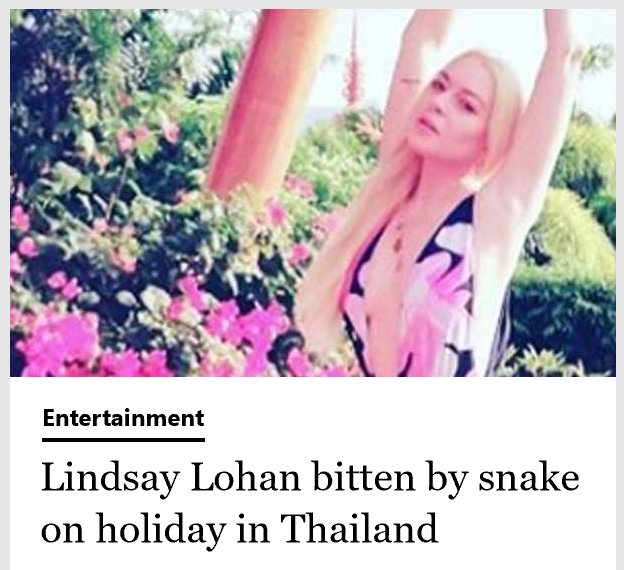 People in LA like to text other people in LA and ask them what they are doing for NYE. Not to invite them to whatever it is they are doing, but just to make sure that what they had planned is better than what you just told them you are doing