TL;DR Discoverability is cut almost in half by hiding a website’s main navigation. Also, task time is longer and perceived task difficulty increases.

Don’t be too clever for your own good; if a simple, easy to understand interaction works, it’s often better to go with that than to go with a clever, possibly hard to predict interaction.

App that recognizes you’re in bed and prevents your phone screen from reorienting.

sindresorhus/emoj Find relevant emoji from text on the command-line.

HTML5 details in GitHub · GitHub TIL you can use the <details> element in Github issues/PR to hide noisy information like stack traces and log output.

guarinogabriel/mac-cli Huge set of command line commands that automatize the usage of your OS X system.

How to Write a Git Commit Message I linked to this article before, but this one tip is worth repeating:

A properly formed git commit subject line should always be able to complete the following sentence:

If applied, this commit will <your subject line here>”

“Your domain is set to automatically renew in 30 days”

> i really need to start that side project 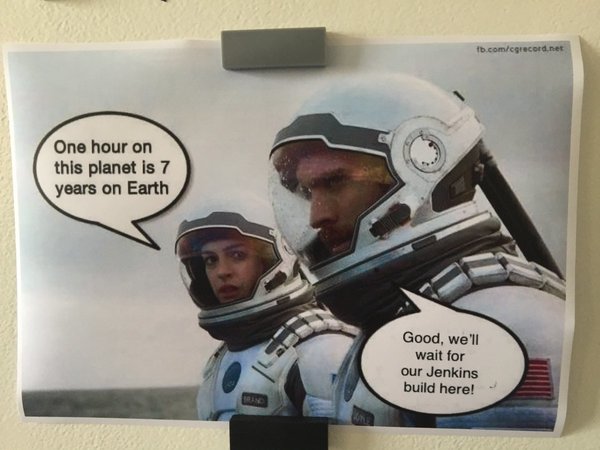 When your engineers have the same problems as the people they are building things for, watch how fast the problems get fixed.

Microservices is more than source code and containers. Companies that do well transitioning to a community of loosely-coupled, independent teams, all spend a good deal of their time designing and managing their organizational dynamics and fostering an innovation ethos throughout the organization.

The Myth of Long Hours

When it comes to productivity and quality, I’ll wager that my team who codes 0–6 hours on a typical day and knows exactly what they are working on — and why — will absolutely destroy a team who works 12 hours a day.

What is the single insight that most changed your life?

If there were one single thing I could impart to anyone starting out, anyone at whatever point in their life it would be to always portray a positive attitude. It is the most powerful thing in the universe.

StartEncrypt tool did not receive proper attention from security-minded people in the design and implementation phases.

Project Zero: How to Compromise the Enterprise Endpoint Your periodic reminder that security products are sometimes worse than the problem they attempt to solve:

just emailing a file to a victim or sending them a link to an exploit is enough to trigger it - the victim does not need to open the file or interact with it in anyway. 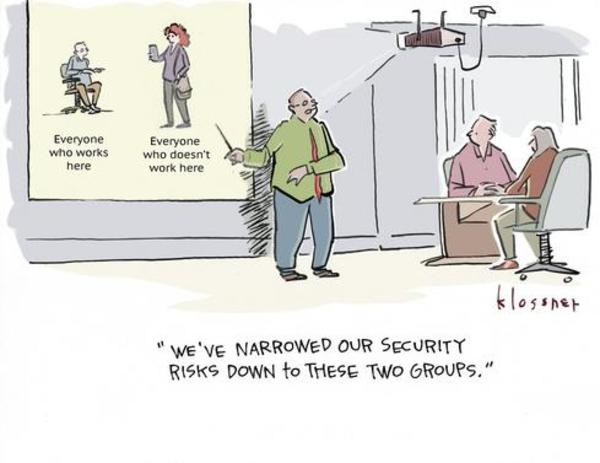 [1606.08813] EU regulations on algorithmic decision-making and a "right to explanation"

The law will also create a "right to explanation,” whereby a user can ask for an explanation of an algorithmic decision that was made about them.

The “black sheep problem” is that if you were to try to guess what color most sheep were by looking and language data, it would be very difficult for you to conclude that they weren’t almost all black.

Live your life in a way that confuses behavioural algorithms.

None of the above

They note that searches about the EU tripled. But how many people is that? Are they voters? Are they eligible to vote? Were they Leave or Remain? Trends doesn’t tell us, all it does is give us a nice graph with a huge peak.

… giving plenty of people cover to insult the entire country, when it’s likely just a few people searching for something in a way that they always search for something.

In Newly Created Life-Form, A Major Mystery Scientists have created a synthetic organism that possesses only the genes it needs to survive. But they have no idea what roughly a third of those genes do.

Sperm whale society is very complicated, and every whale belongs to multiple social groups. Individuals spend most of their time in small family units, and multiple families converge to form larger groups.

How Sony, Microsoft, and Other Gadget Makers Violate Federal Warranty Law What most people don’t know is that “warranty voided if removed” stickers are illegal under a federal law passed in 1975 called the Magnuson-Moss Warranty Act. You can open your electronics without voiding the warranty.

CLASSON: Tech & Design for a Seamless Cycling Experience by BROOKLYNESS INC A helmet that alerts you when cars are in your blind spot and activates turn signals & brake lights based on your body movements. (KickStarter) 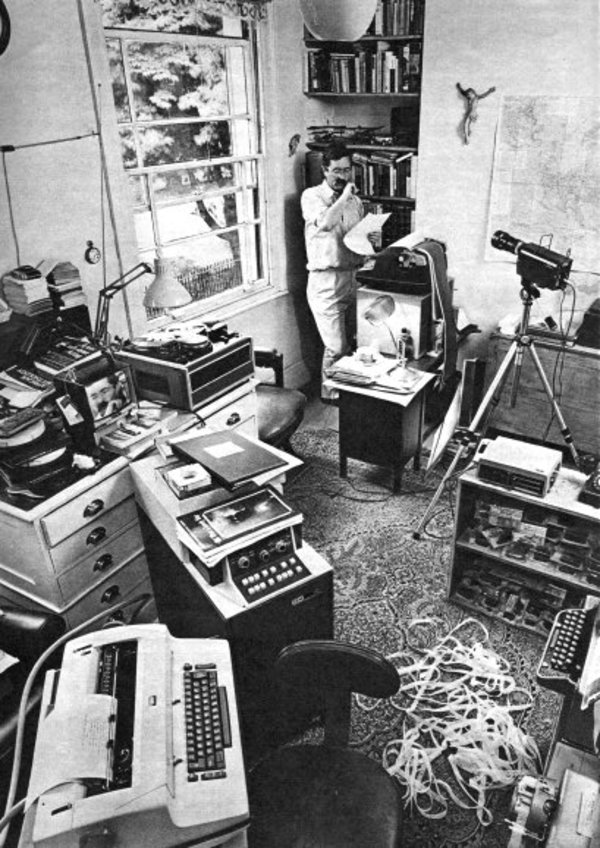