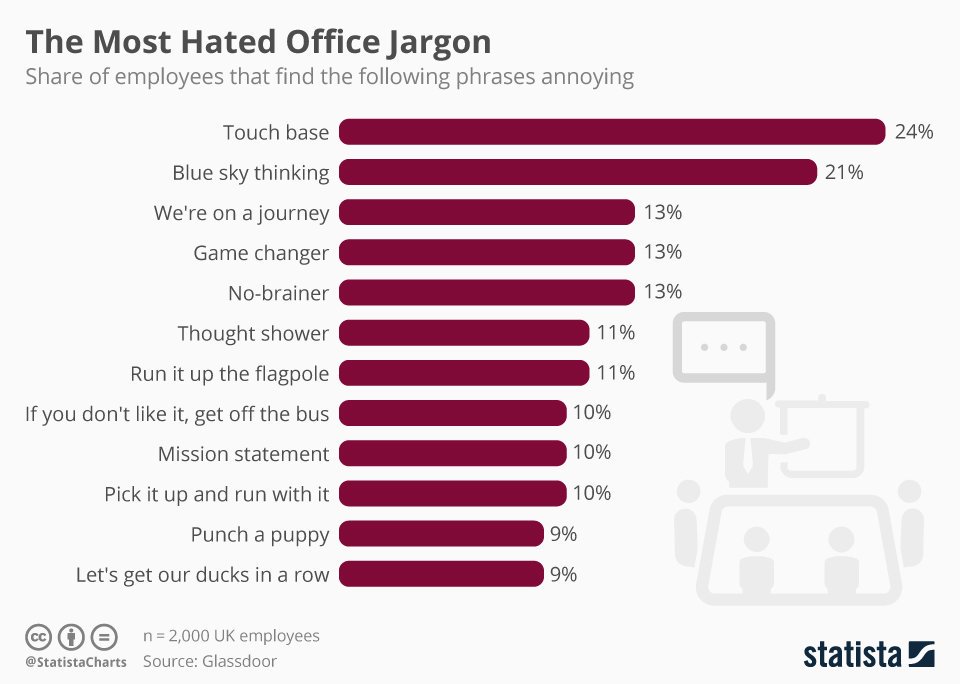 Me: "Don't forget how far digital design has come since the nineties" --- NJ EZ-Pass: "Hold my beer." http://www.ezpassnj.com 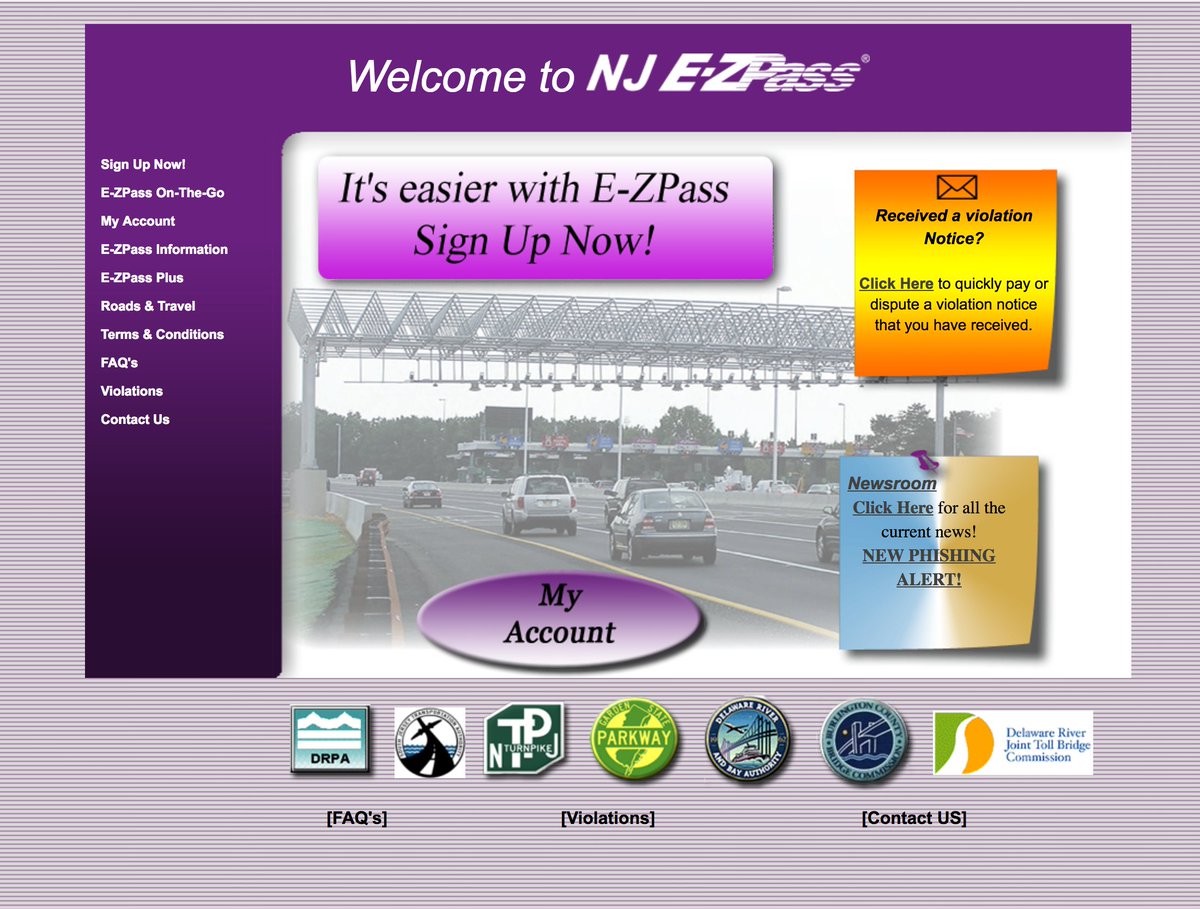 Chromeless Playground Is like JSBin but for automating Chrome. And you can use it to run tasks/tests locally, or distributed on AWS Lambda. 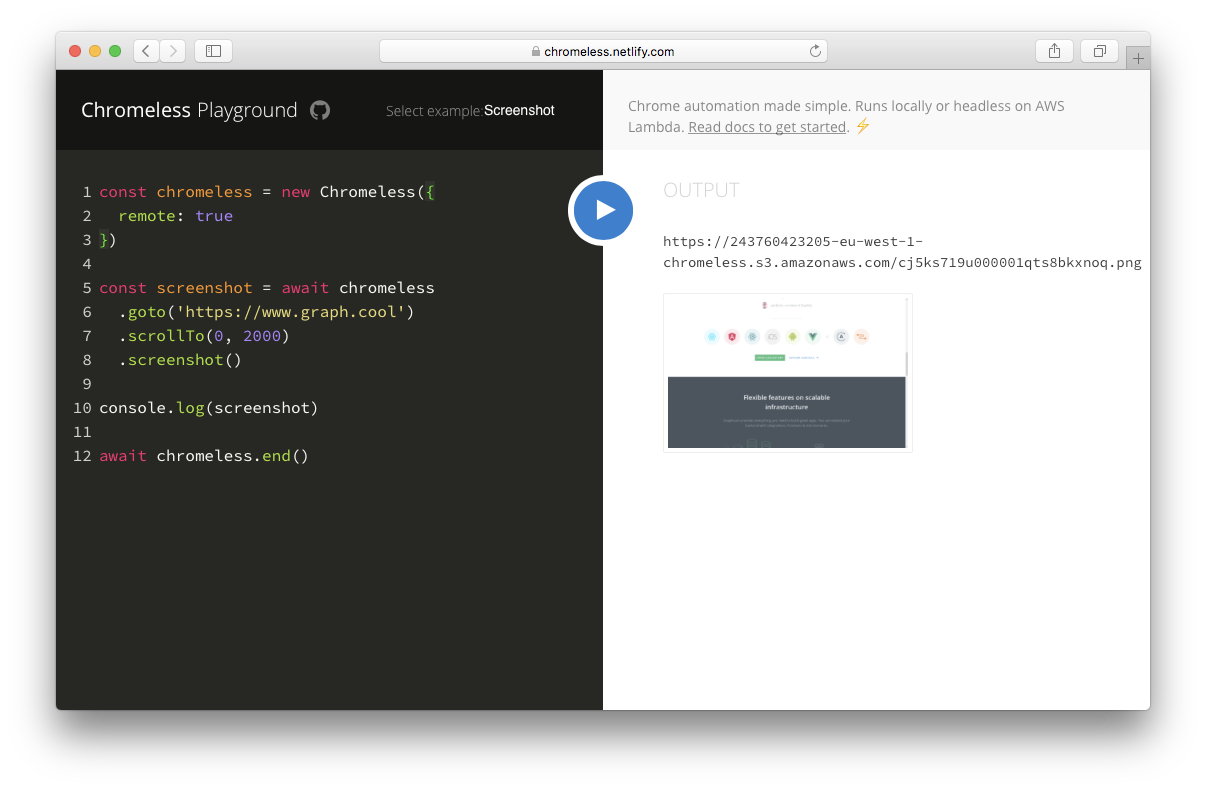 Announcing Ghost 1.0 My blog runs on Ghost, and I'm using 1.0 right now to write this up. Amazing milestone.

What you should know to really understand the Node.js Event Loop Breaks down the myths behind the V8 event loop, explains how it really works, and how to measure event loop latency. Node.js Emerging as the Universal Development Framework for a Diversity of Applications Results from the Node.js developer survey:

C J Silverio “Dependency injection, or as I like to call it, passing arguments to functions.”

I'm seriously disagreeing with my linter right now, but what do I know, I'm just a sentient human capable of actual feelings and emotions.

^ How to level up: Treat every support request arising from "user error" as a bug in your error reporting and debugging infrastructure.

Crack The WIP (Work In Progress) Why it's so hard for teams to limit WIP:

The reality is that low-drama “flow” doesn’t look like progress to most people. There aren’t the burnouts and the tantrums. Supporting casts have less to do, less to coordinate, and less to “unblock”. You run the terrible risk of having someone idle for a bit (god forbid the code editor is closed). Or of having to shuffle people around to tame the real blockers and bottlenecks (with all the politically intrigue that entails).

Even just ONE person telling me I inspired them after my talk makes the HOURS of work worth it. So tell us when it does! #SpeakerConfessions

lcamtuf "Your daily metaphor for the infosec industry." 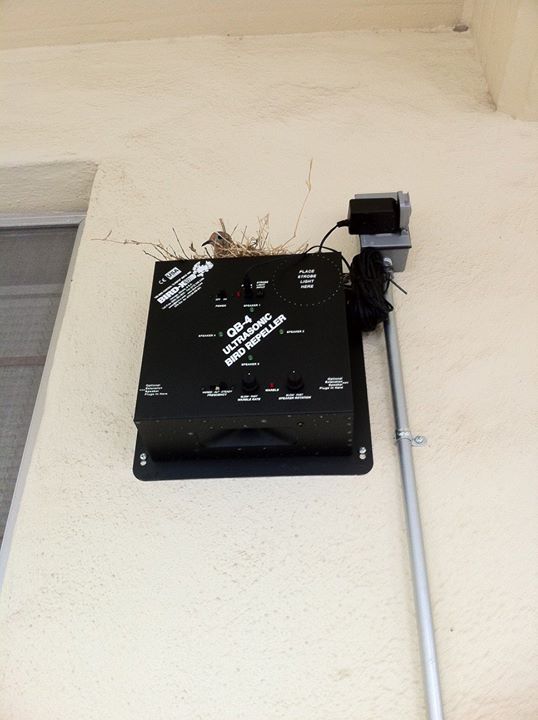 I Don’t Know How To Explain To You That You Should Care About Other People How are we even divided on that? 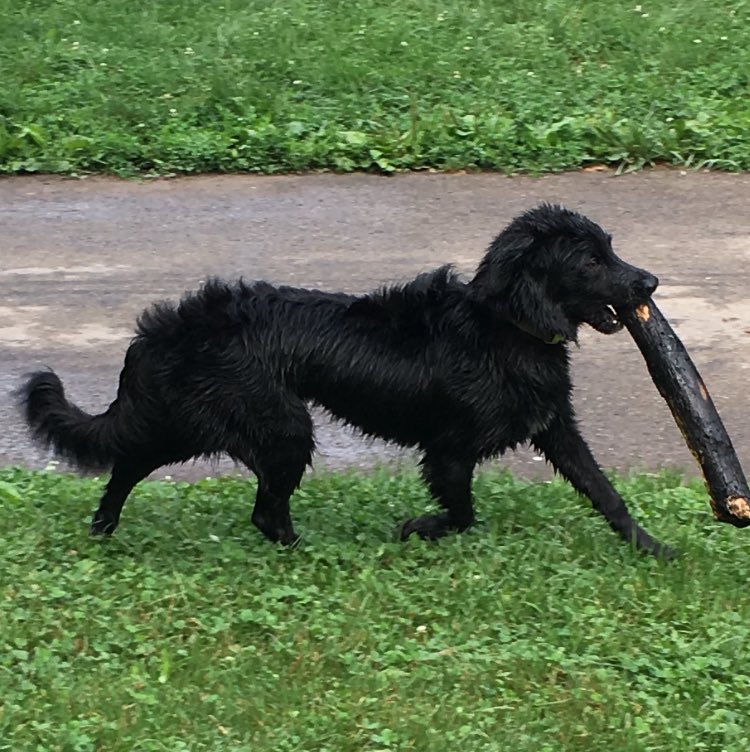 Kevin Beaumont "Airlines and the TSA are setting security policy over Twitter. It appears @united are being badly trolled." 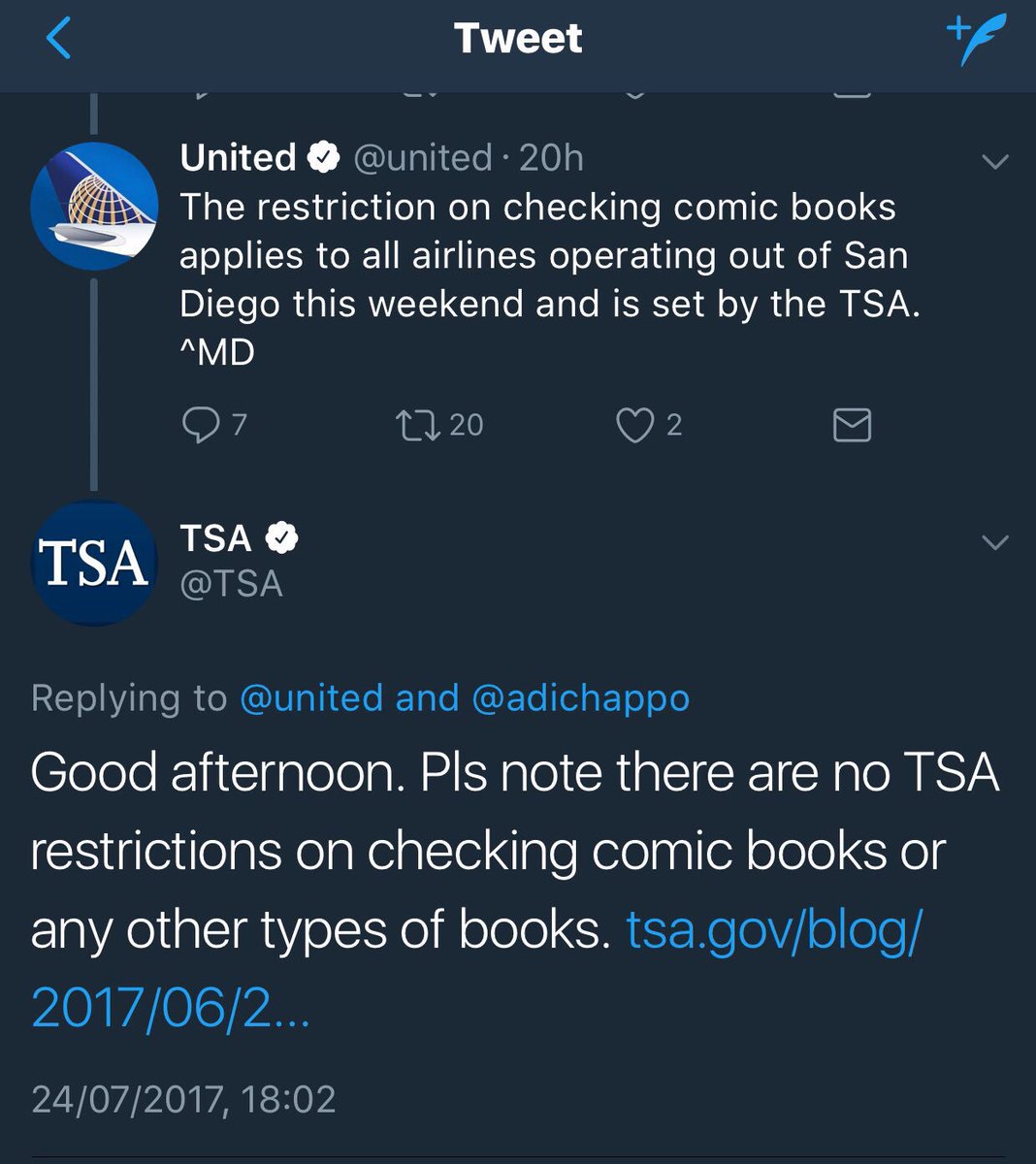 Adult friendship = 2 people saying "I haven't seen you in forever! We should really hang out more" over and over again until one of you dies

Fred Rivett "If you ever post on Hacker News and get the "I could build that in a day" or "your business model sucks" posts, know that you're not alone." 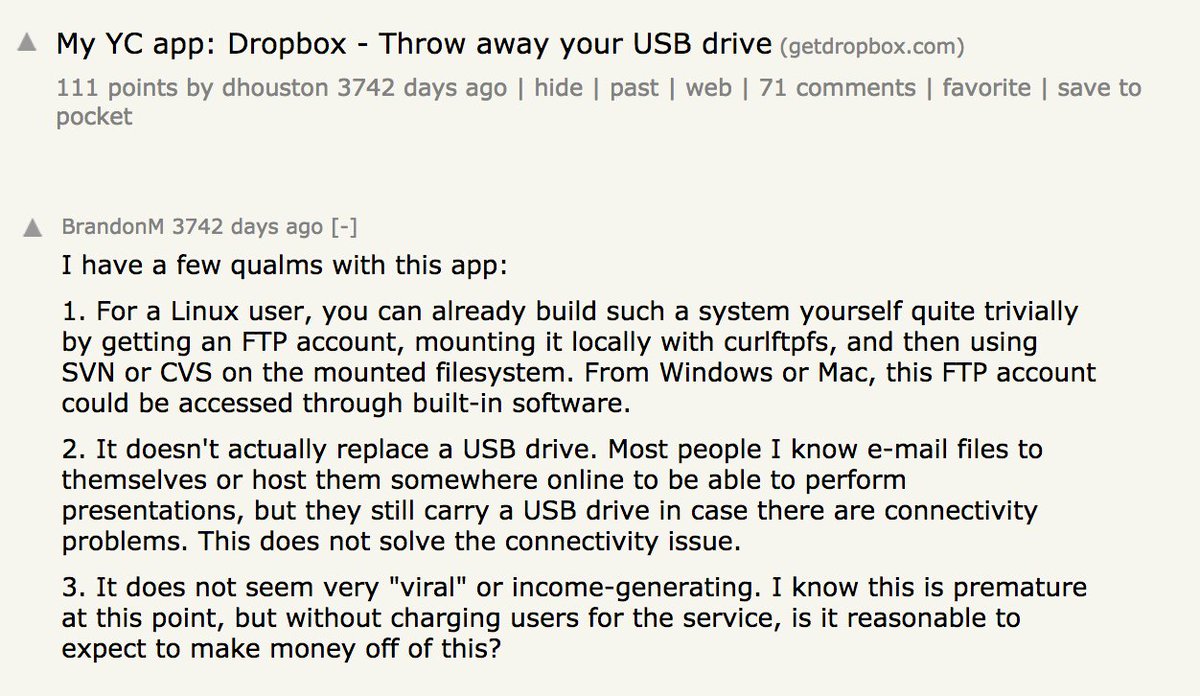