As a startup, always bias toward simple. Customers will tell you when your product doesn't do enough, but will never ask for fewer features when they stop using your product because it's too complex.

Initial Thoughts on iPadOS: A New Path Forward Apple finally figured out it needs to split iOS and create an operating system specifically for tablets. The last generation iPad Pros are amazing devices, but iOS limits them to being large-sized phones. Looks like iPadOS is the operating system we're waiting for. Or maybe just me, I'm using my iPad more than my MacBook these days. 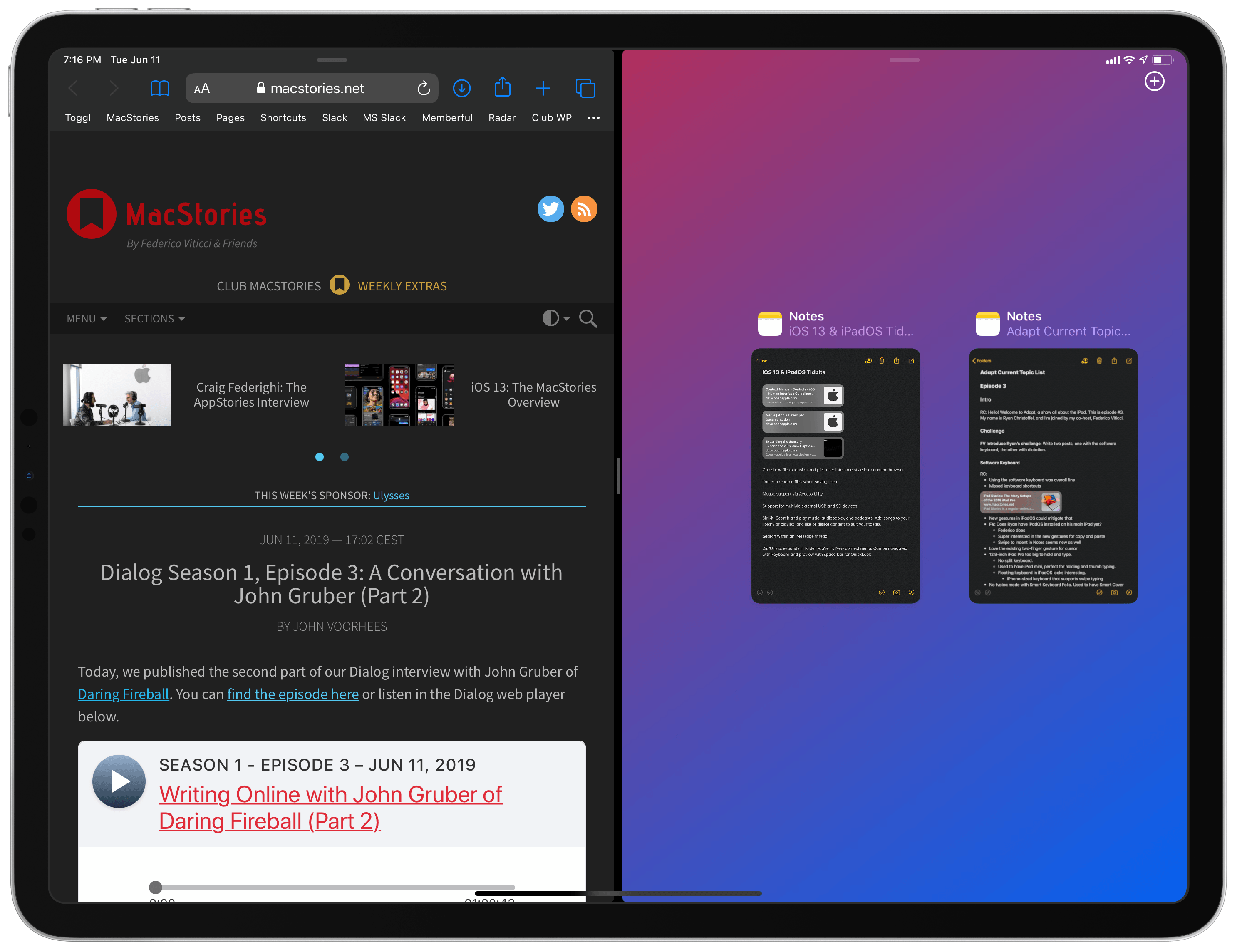 It's pretty hard to tell whether many Google technologies would make it out of the starting gate without the heavy thumb that Google monopoly power places on the scale.

Ironically, Googlers all believe that their technologies are winning because they're better.

Some day, AI will get so advanced that Google Docs will automatically switch to the account has access to the document.

Amy Codes "This is a metaphor about software."

That Elise My dad had a new radiator fitted, then realised you could no longer open the drawer. So he remade the drawer like this to correct his mistake. This sort of thing explains a lot of my upbringing.

Dmitry Alexandrov "It is sometime useful to have a senior developers in the team."

WordPress.com VIP platform outage reverts sites back to default themes For a brief moment, people in my timeline were wondering about that clean and simple TechCrunch redesign. Turns out that "redesign" was just a temporary glitch.

My favorite response to that question comes from Dave Hahn:

3 Defining Features of ADHD That Everyone Overlooks Fresh take on ADHD. As Jim Stormdancer so eloquently put it:

The classic symptoms of ADHD, "inattention, hyperactivity, and impulsivity," describe the ways that ADHD sufferers annoy their parents, not what it's like to actually live with ADHD.

Also, this is new to me: Rejection Sensitive Dysphoria.

Are you a tech company CTO, CIO, Head of Engineering or Operations?
What are the top 3 things you worry about in your organisation?
(Please RT for reach!)

Michael Seibel 👇 Usually goes hand in hand with title inflation. Pretending to be late stage company doesn't make you one:

I really hate when early stage startups talk about CAC / LTV. In the early stage it's almost impossible to know either. What I've realized is that way too much later stage advice is being absorbed and acted upon by early stage founders.

"Culture eats everything for breakfast. Culture at a company makes more different than anything else. Culture is what managers do when no one tells that what to do.." Eric Ries at #CodeCon

Ian Sigalow If you remember, last week I linked to a related article:

My day:
-Impersonator took info from our website
-Posted fake jobs on Indeed, ZipRecruiter, and LI
-Interviewed candidates on Google Hangout
-Sent fake job offers on fake letterhead
-Asked for a blank check to set up payroll
We learned about it once the victims started calling

In Stores, Secret Surveillance Tracks Your Every Move TL;DR Apps from retailers exist to track your every move and shopping habits, even when the app is not running. But so do everyday apps — games, weather, meditation, etc — app developers may not realize what they're apps are doing (it's SDKs all the way down).

U.S. Customs and Border Protection says photos of travelers were taken in a data breach In news that will surprise no one, criminals steal data collected by government surveillance.

Ana Stanowick This tweet reaching a million likes, for all the right reasons:

my dad used to get so mad every time my mom would come home w a new coffee mug (she likes to collect them) and her new bf literally built her a wall to display her collection. this is why we don’t settle for loser boys, ladies!!!!! 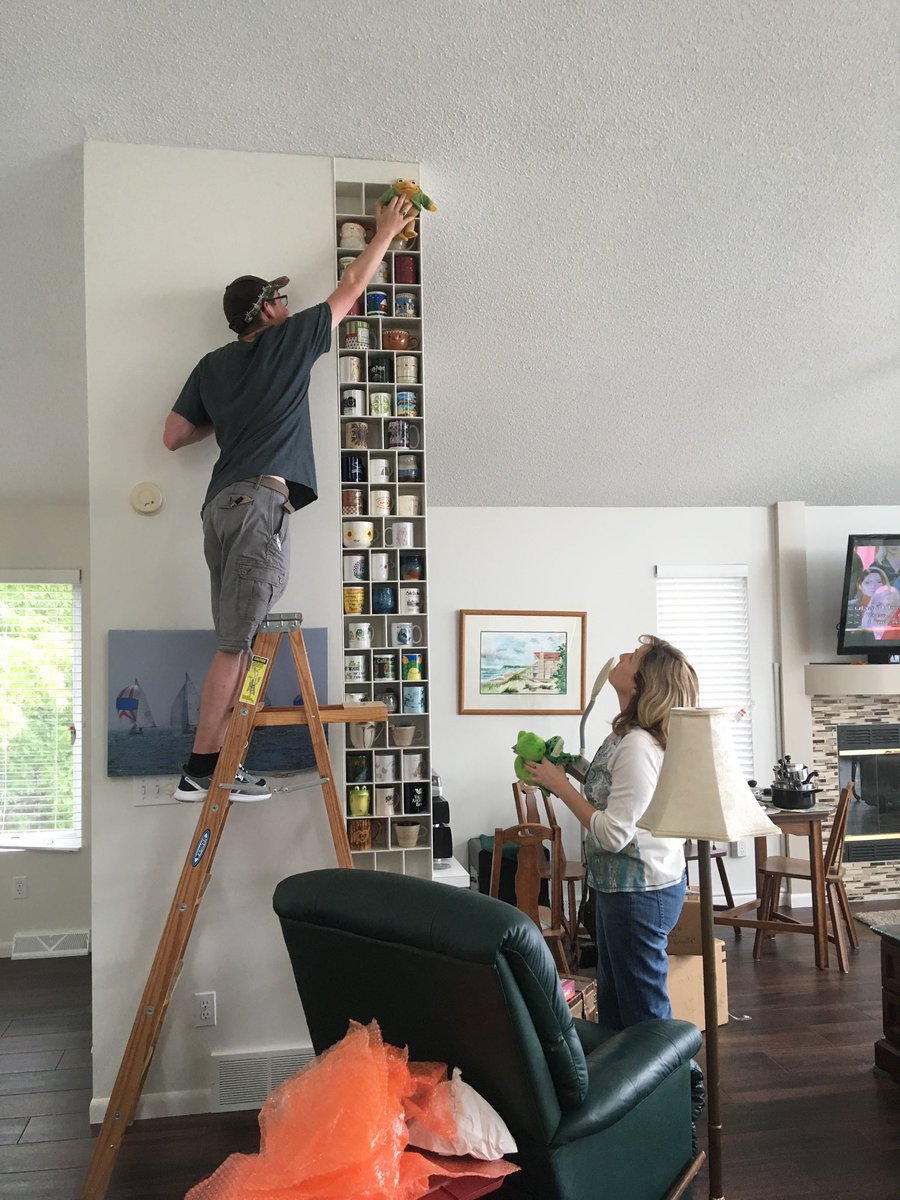 my post-art plan is opening a grilled cheese cart. it will serve $1 grilled cheese made with white bread, bulk cheese, bulk butter, and thats it. greasy as hell. no options, no artisan, nothing. there will be no change. you give me $5 youre getting 5, you figure your own life out

Someone named Nolan is using my Netflix account, but I just think it was so nice of them to make their own profile & not mess up my recomendations, that I’m just gonna leave it 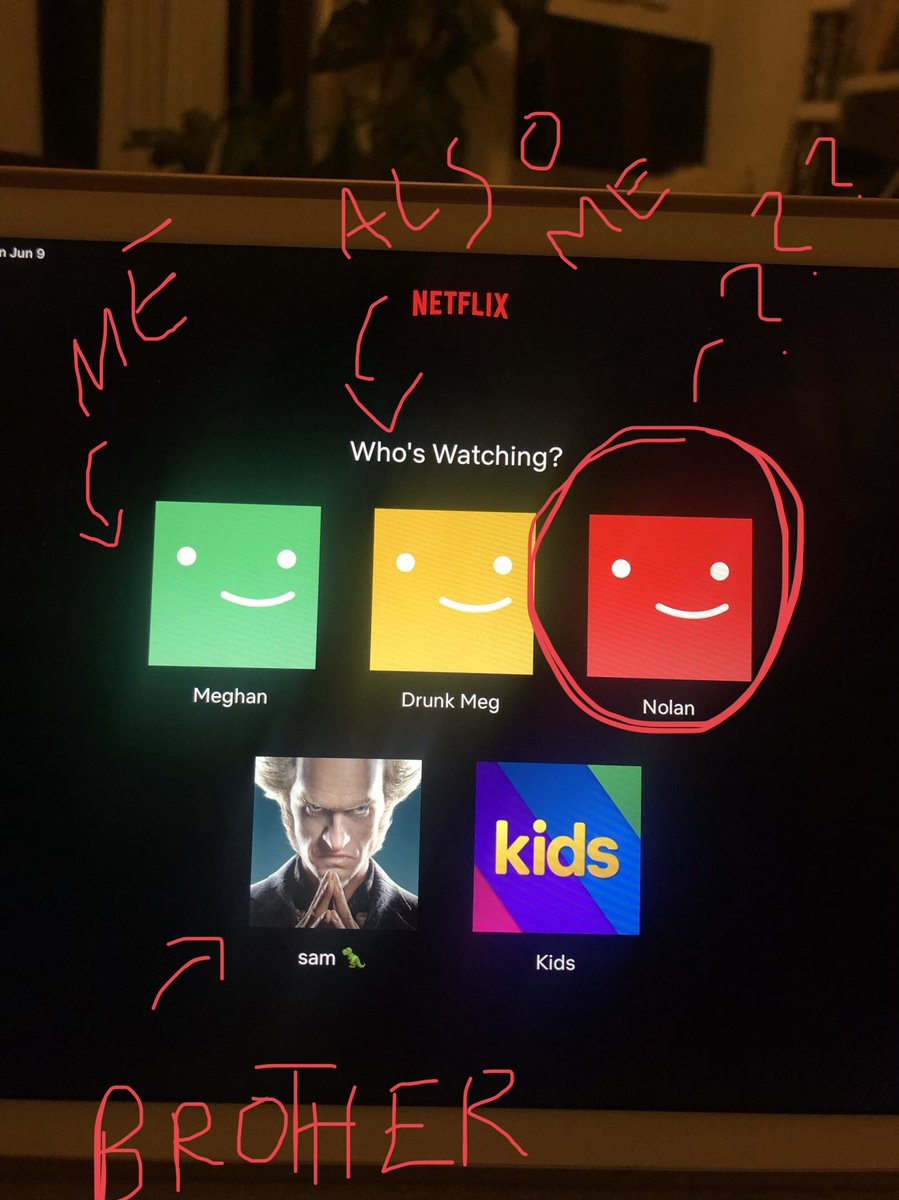 Sunday joke: Picked up a hitch-hiker. Seemed like a nice guy. After a few miles, he asked me if I wasn't afraid that he might be a serial killer. I told him the odds of two serial killers being in the same car were extremely unlikely. 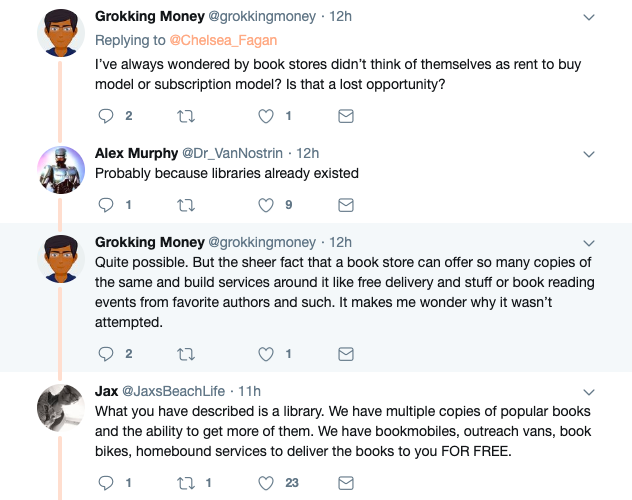 This is a true story about the most humiliating experience I've ever had with my dad.

David Shackelford The Internet is a technology for finding people who know more than you do about the most specific subjects:

I was all proud for ID’ing the airplane and making a Star Wars pun, but I mixed up the airport and got instantly called out. There is always a bigger nerd. 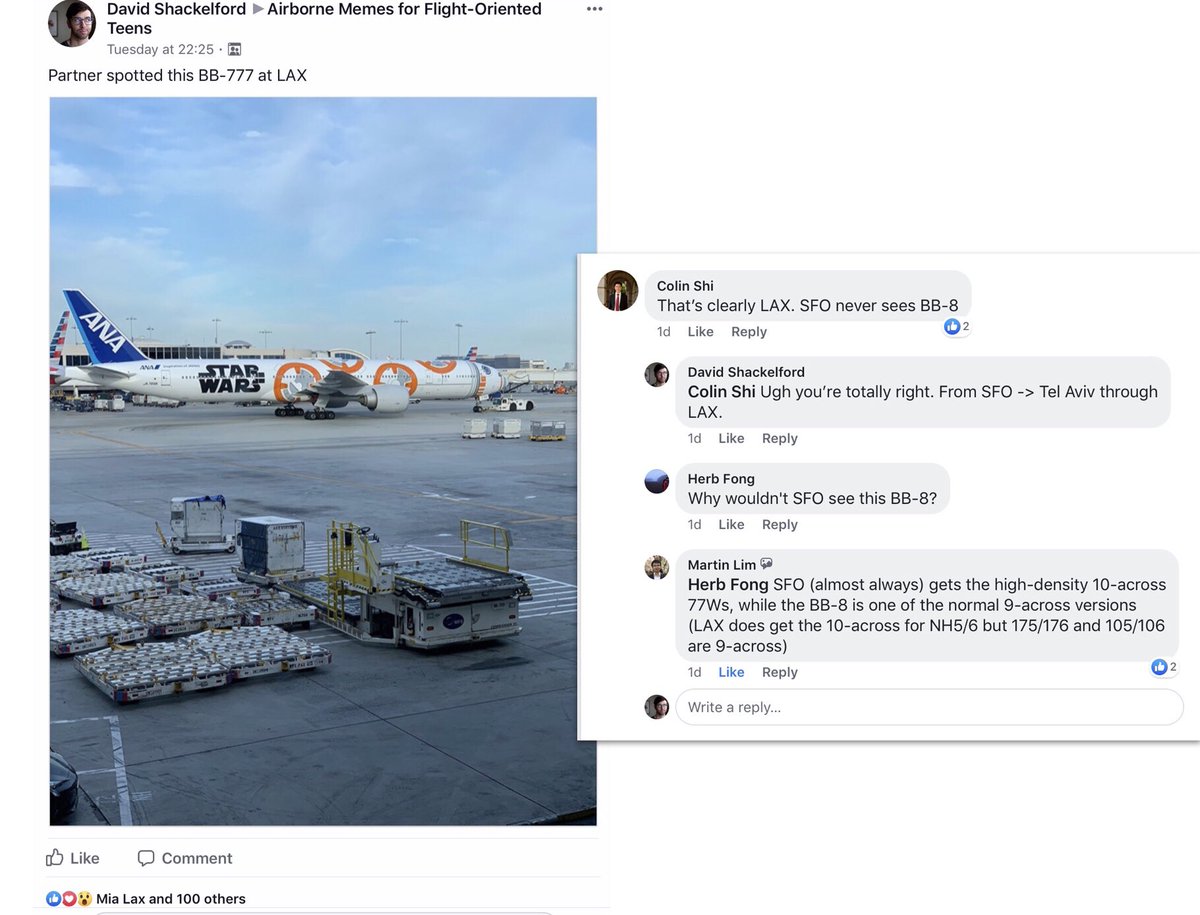 Walela Nehanda Our individual actions do matter, but they're also used to pit people against people, and draw attention away from the real polluters:

Reducing environmental destruction to individual choices is done to purposefully obscure how things are produced & the relations of production. When we start talking about that shit, then we have to talk about extractive industry, capitalism, & major corps role in climate change.

I was declined a straw at a restaurant this morning. The waitress had one in her apron. As she poured the water I said “excuse me miss can I have a straw?” She said “we can’t just give them out” and walked away.

T.I.N.P "Testing the wire rigs for the hoverboards in Back to the Future Part II."