The geek way of folding t-shirts

A New Yorker walks into a San Francisco start up…

Designers will do anything to convince themselves we are not in a service industry. Why are we so desperate to make ourselves feel better? Because we feel GUILTY and we have to reconcile what we do professionally with the world we live in. We WANT to save the world so we repeat our daily affirmations on our way to work… “Design can change the world.”

Every Single Web Portfolio Site Ever Don't do that if you want to stand out.

It’s The Future Funny and oh so true:

So I just need to split my simple CRUD app into 12 microservices, each with their own APIs which call each others’ APIs but handle failure resiliently, put them into Docker containers, launch a fleet of 8 machines which are Docker hosts running CoreOS, “orchestrate” them using a small Kubernetes cluster running etcd, figure out the “open questions” of networking and storage, and then I continuously deliver multiple redundant copies of each microservice to my fleet. Is that it?

I’m going back to Heroku.

The Future Generation of CSS Selectors: Level 4 All the pseudo selectors that will spare you from toggling element states with classes and JavaScript.

The state of Web Components TL;DR reaching consensus is hard, maybe in 2016?

tota11y Quick and easy way to visualize your site's accessibility.

How to undo (almost) anything with Git

All the new stuff supported in Safari 9.0 Force Touch events, better app extensions, AirPlay HTML5 videos, pinned tab, ES6, and the killer feature: being able to use Safari from your native app.

xhyve – Lightweight Virtualization on OS X Based on bhyve Lightweight VMs on the Mac using the built-in Hypervisor.framework.

Announcing “Exploring ES6”. Go get it. If you're curious about or currently using ES6, go get this book!

New io.js Features You May Not Be Using Some ES6, easier stream construction, unhandledRejection and more.

What Is Code? Is a long epic read that's totally worth an hour of your time, with gems like:

Then the programmers shuffle back to their standing desks and complain until the product is shipped. Or else they just quit, because Lord knows there are jobs out there. For programmers, particularly the young ones, there are jobs everywhere.

Java was supposed to supplant C and run on smart jewelry. Now it runs application servers, hosts Lisplike languages, and is the core language of the Android operating system. 27 It runs on billions of things. It won. C and C++, which it was designed to supplant, also won. A lot of things keep winning because computers keep getting more plentiful. It’s weird.

And check the console, because:

crazy thought: write your code as if it was actually the computer writing you a memo about what it plans to do to solve a problem.

How Not To Write an API What typeahead.js 0.11 got wrong.

The Underhanded C Contest A contest to write code that is as readable, clear, innocent and straightforward as possible, and yet fails to perform at its apparent function. And the winner is a piece of work at hiding bugs in plain sight.

If you pursue DRY for its own sake, you’re really engaged in compression.

How Is Critical 'Life or Death' Software Tested? Formal methods vs trial by fire:

The story was about how the fly-by-wire avionics software on major commercial airliners was tested. According to the story, Airbus engineers employed the latest and greatest formal methods, and provided model checking and formal proofs of all of their avionics code. Meanwhile, according to the story, Boeing performed extensive design review and testing, and made all their software engineers fly on the first test flights.

everyone struggles with programming. It's tolerance-for-frustration that determines who winds up "a programmer" and who doesn't

@eviltrout "They finally made an accurate horror movie about programming" 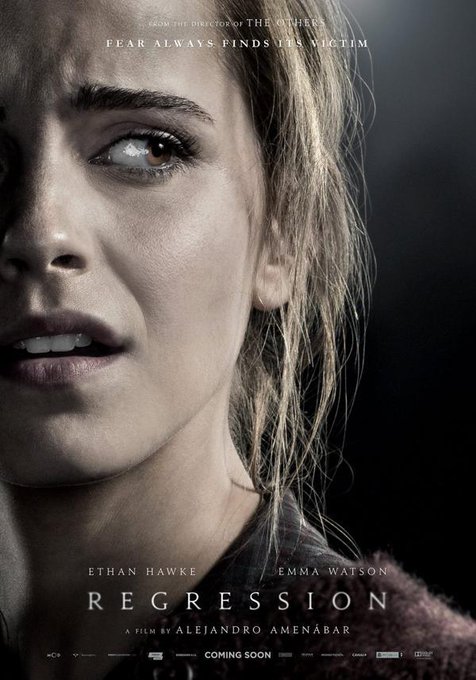 name your db nodes after GoT characters, to remind yourself you shouldn't give a shit when they die. #lifehacks

Why I’m finally convinced it's time to stop saying "you guys" And to help keep this resolution, add these to your Slackbot settings, courtesy of @hipsterbrown, to get this: 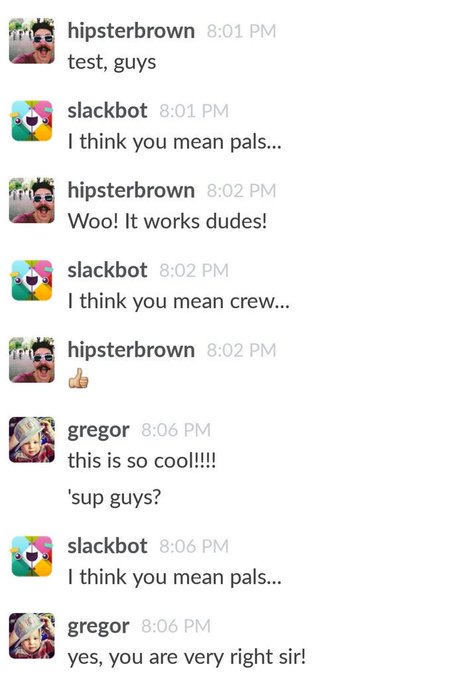 mxcl How not to interview:

Google: 90% of our engineers use the software you wrote (Homebrew), but you can’t invert a binary tree on a whiteboard so fuck off.

How to have awesome startup things without abusing them

Instead of just talking about the problems of startup culture — which, again, I would never dispute — how do we keep the good parts and fix the bad? How do we have awesome things without abuse?

BBS The Documentary 8 part documentary about the online world that was before the web.

Quit Your Job and Go to Work An interesting scheduling problem worth solving: "The future of employment was meant to liberate us from the shackles of a 9-to-5. In fact, it’s leaving people in an impossibly annoying, semi-flexible purgatory."

How My Mom Got Hacked "Welcome to the new ransomware economy, where hackers have a reputation to consider."

These guys are so confident to develop their entire platform based on this zero day it means if they get caught and this zero day is patched they probably have another one they can use, which I would say is a pretty scary thought

Meanwhile, as insurers push back, we can expect customers who purchase software to do the same. Vendors should expect requests and requirements for Minimum Required Practices in the products and services they deliver.

Perhaps in the next decade we will learn the obvious lesson:

Every Sysadmins Nightmare in One Cartoon 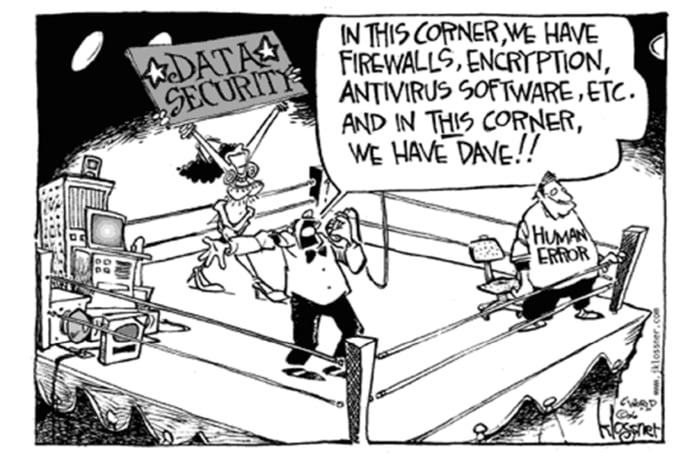 The Ideal Image Sizes for (almost) Every Social Network

This journalism business is easy, you know. You just find some disgraceful, disgustingly corrupt people and you work on it!

Algorithms of the Mind "What Machine Learning Teaches Us About Ourselves."