Justin Jackson I so so so agree with this. The packaging should tell you what’s inside:

Increasingly, I'm skeptical of this copywriting advice: "Focus on benefits over features."

In practice, it makes the copy longer, more abstract, and harder to parse for potential customers.

When folks land on your website, they just want to know: "What does this company do?"

How To Write Great Microcopy These will be great as flash cards! (h/t drewish) 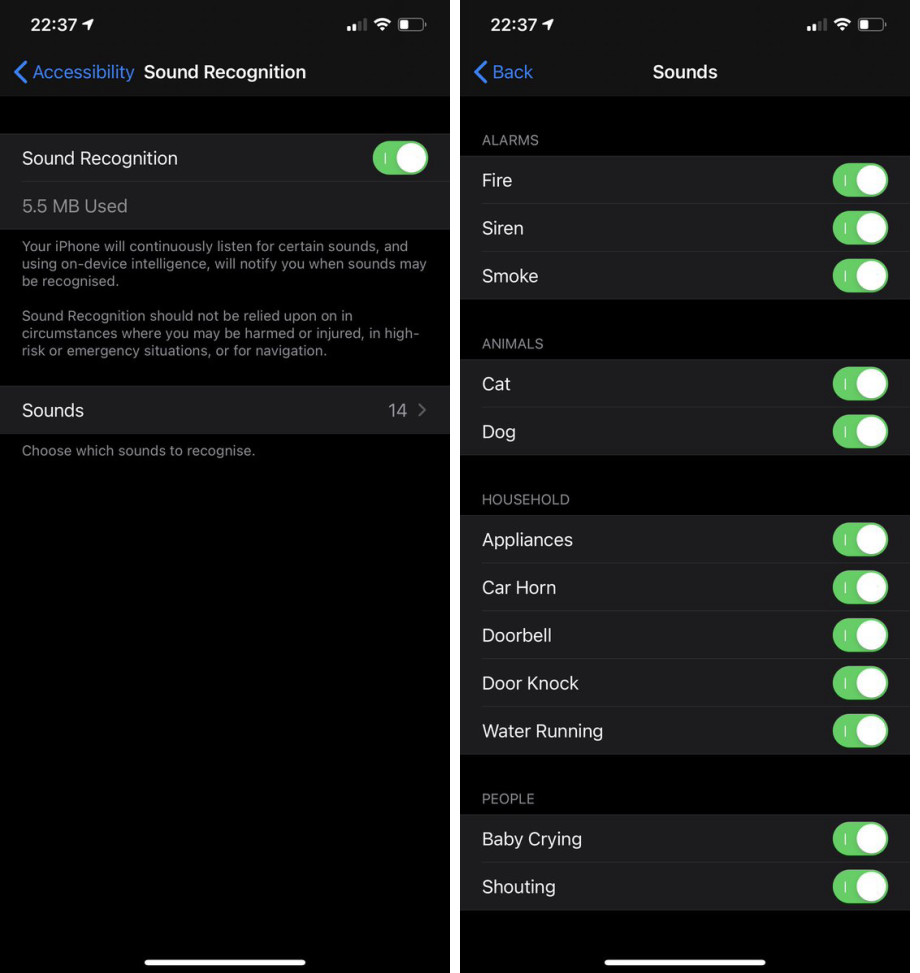 Track and manage the third-party APIs you consume Hoss for tracking 3rd party APIs. It shows you key metrics for error rate and latency, and sends real time alerts when one of your service providers is acting up. Took 5 minutes to install. 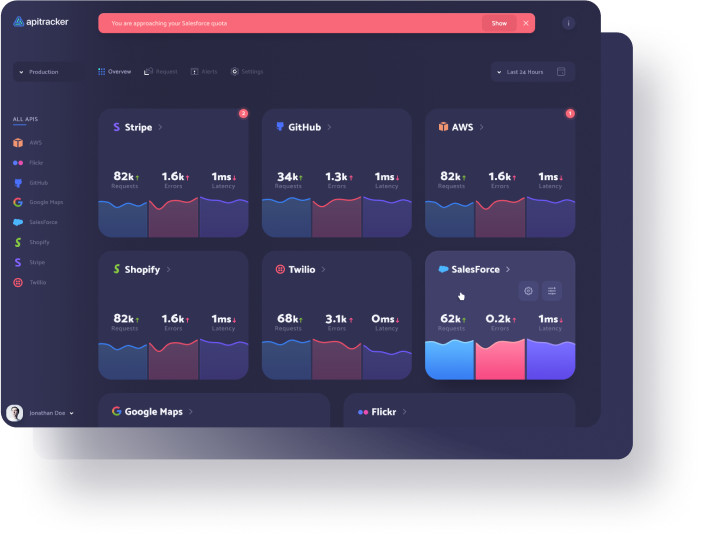 World’s fastest supercomputer fights coronavirus Hope for a speedy recovery. On a serious note, this is the second major ARM announcement of the week. First, Apple is shifting notebooks and desktops to ARM CPUs. Second, the world's fastest super computer reveals to be a collection of 158,976 ARM nodes (52-core CPUs). 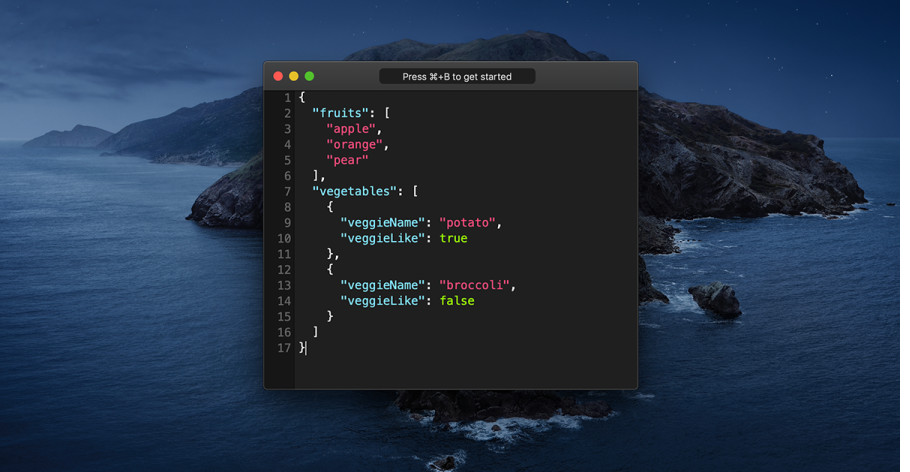 They should make job interviews more like the real world... Where you spend 3 hours chasing down your own typo.

Adalyn Grace So much truth to this:

Someone recently told me that “difficult to work with” often really means “difficult to take advantage of” in creative industries, and I haven’t stopped thinking about that for week

In the corporate world, it looks like this: Mina Markham:

A wise woman told me office politics "is just making the majority comfortable with you" and it immediately cleared my sinuses.

Shelby Wolstein “Your boss answering a simple yes or no question:”

Ryan Singer I wish they roled these features earlier, but the strategy is sound:

Plenty of quips today about Apple introducing features seen long ago on Android or Windows Phone.

This is Product Strategy 101. You prioritize things that differentiate, not things that make you the same. Catch-up features fill in later, when you’re low on differentiating ideas.

I do enjoy their PR headline: “Microsoft Store announces new approach to retail.” The new approach: not doing retail.

GMB Insights Predict a Slow Path to Recovery Signs of recovery, but long way out. Yelp data is also pessimistic: “Of all business closures on Yelp since March 1, 41% are permanent closures.” Ouch!

Jeremy Burge “iOS 14 beta has a banner to confirm when you paste from another device (eg copy on a Mac and paste on iPhone) Seems to be bugging out and showing with every keystroke in TikTok” — TIL there are apps (not just TikTok) that capture everything you copy into the clipboard. Password, CC numbers, website URLs, etc. Scary! 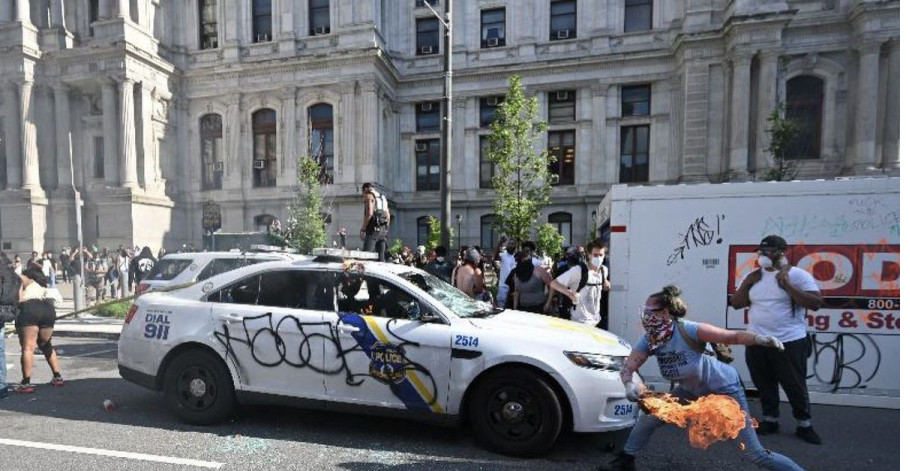 Password looks at itself in the mirror:
"Don't listen to Google. You are a strong, confident password."

cassie cao “my boyfriend trying to be supportive”

webmd is for new, inexperienced, and fake hypochondriacs. veteran players hangout on the mayo clinic website.

👁👄👁 It is what it is Are you curious about this emoji blowing up on Twitter? Read the statement to find out.

Thank you, and remember that unlike 👁👄👁, #BlackLivesMatter and other social movements aren't trends or hype cycles. Let’s keep giving back as best as we can. 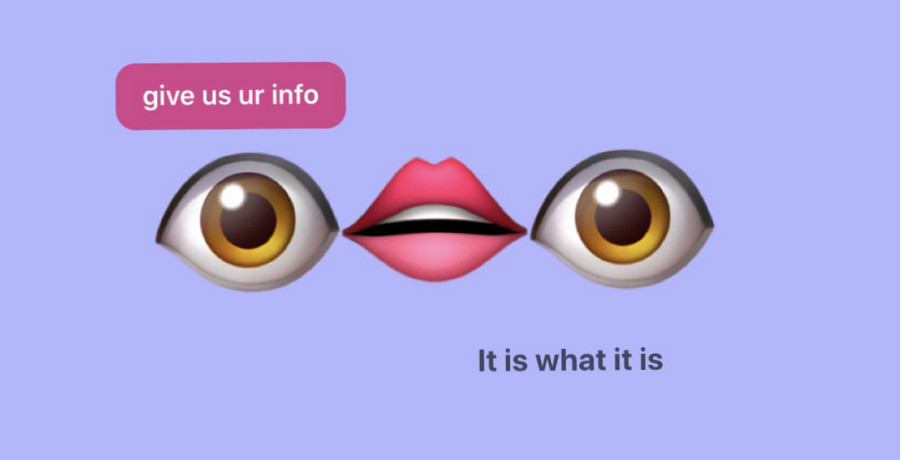 moth dad So much of my Twitter timeline is this:

My students have started leaving me notes in their homework file names. They're turning in SorryTheseSuck.PDF, ThisWasSoHard.JPG, and KindaReallyBad.PNG. Is this a thing? This is my first time teaching an online class. 😳😂😬

I’ve started a new evening ritual: I leave all my technology inside except my Walkman, and I get into the hammock in the back yard and listen to an album from start to finish.

My cat has been curious about this new habit, and I’ve been trying to coax him into the hammock —

What does a mask do? Blocks respiratory droplets coming from your mouth and throat.

First, I sneezed, sang, talked & coughed toward an agar culture plate with or without a mask. Bacteria colonies show where droplets landed. A mask blocks virtually all of them. 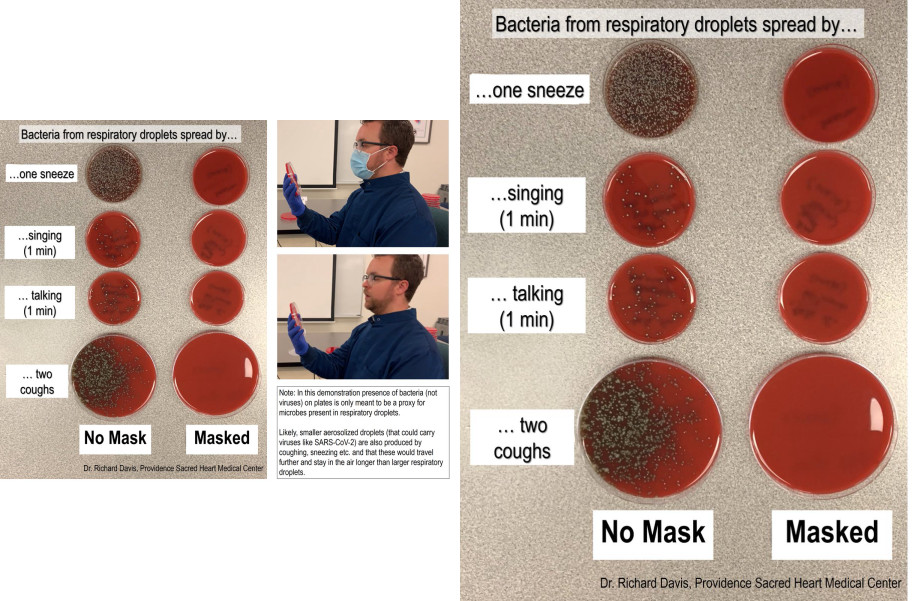 A doctor told me today that object permanence plays a big part into ADHD, and absolutely affects you when you become an adult. I was resistant to the idea, and she just started calling me out.

Breaking News I’m going to finish up all the Klondike bars and go buy another case in support of Unilever pulling their advertising from Facebook and Twitter. And also, because I like ice cream bars. Verizon also joining the boycott as does Coca-Cola, Patagonia, North Face, and other brands. Should have happened in 2016.

"Continuing to advertise on these platforms at this time would not add value to people and society."

It's only Cancel Culture if it originates in the Cancelle region of France.

The Boom in Fireworks Conspiracy Theories Here in Oakland, we have fireworks every night, for hours on end. Every year we have community fireworks leading up to Independence Day, but not like that. Same thing happening across the US. There are some conspiracy theories, but also more pedestrian explanations: people bought a ton of fireworks and all that pent up energy has to go somewhere. 🎆

Rex Chapman “In Georgia, there's a stray dog who has made it his job to protect this kindergarten class — so they can cross the street safely.

He shows up every single day — even cursing out the cars that don't stop.