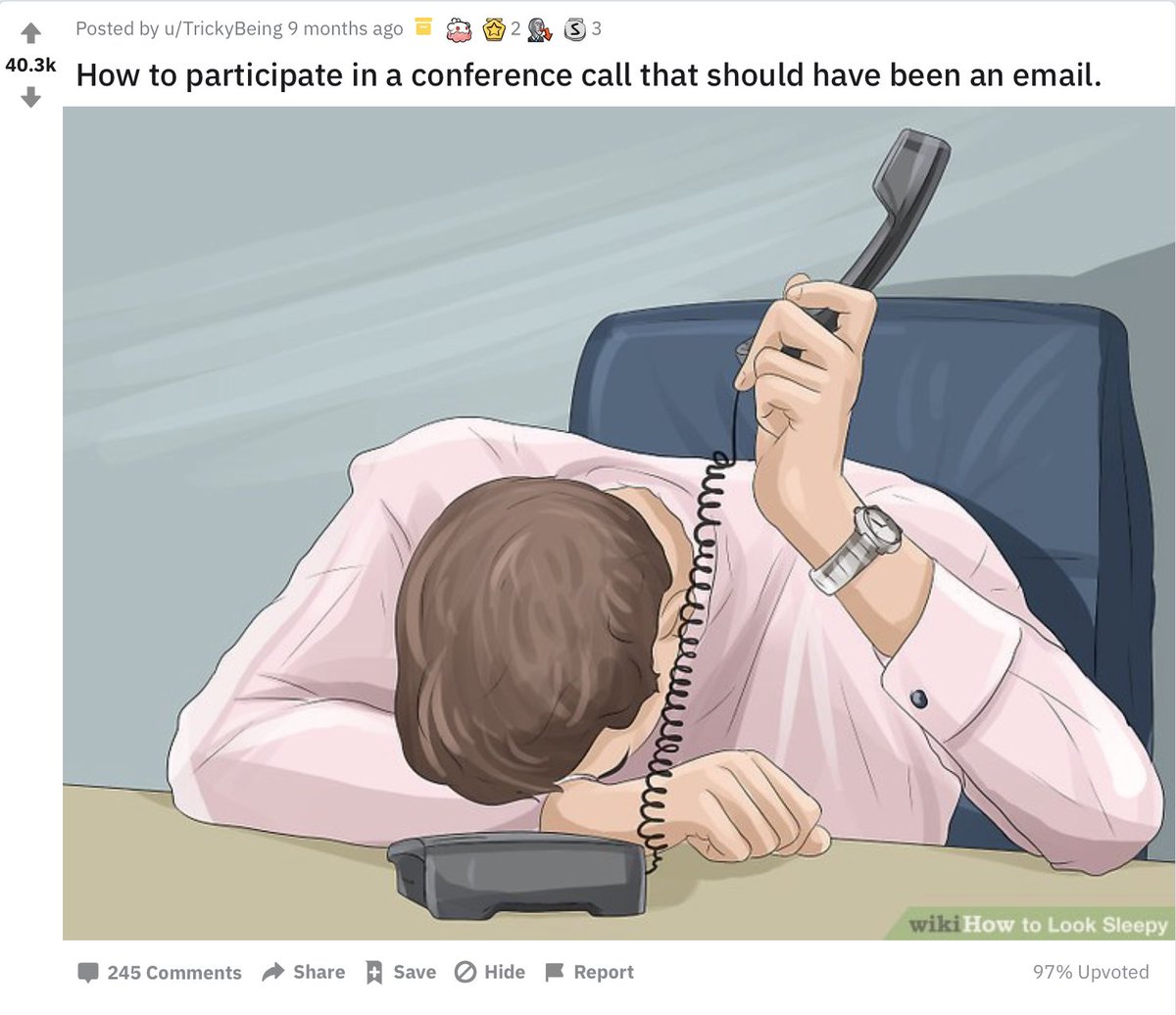 Quote by a forest ranger at Yosemite National Park on why it is hard to design the perfect garbage bin to keep bears from breaking into it: “There is considerable overlap between the intelligence of the smartest bears and the dumbest tourists.”

John Cutler 👇 If your team run on auto-pilot here's an exercise for breaking out of the “build, ship, repeat” mindset, and re-focusing on what matters:

It is about this time of year I recommend a “so what if we build nothing” exercise. It is always fascinating.

Gather a cross-functional group and pose the question “ok, so what if we stop building new stuff. We go into full maintenance mode. What happens?” 1/n

There’s an awkward moment when they realize they can’t really link much of what they’re doing to anything as it is.

Or when they realize they’re digging through so much debt/non-value-producing complexity ... that they don’t really get much done anyway 5/n

Tweakpane With DevTools you can live-tweak CSS. Tweakpane gives you the same powers for JavaScript code (inline styles, animations, SVG, etc). And with useTweaks for React components.

French Radio Accidentally Announces Death Of 100 Of World’s Most Famous People Sure, blame it on the CMS …

As reported by The New York Times, the obituaries — in unedited draft format — were accidentally published as the website was moved to a new content management system.

Programming is the best career if you like shouting WHAT THE SHIT ARE YOU DOING at computers many times a day, but actually it's your fault.

Hillel 👇 Ever wondered why JavaScript dates use 0 for January, 11 for December, etc?

Okay, I put WAY too much time into researching this, and I almost know what's happening. ALMOST.

First of all, JavaScript does this for legacy reasons. In C's <time.h> we have struct tm, which does the same thing.

We see the rabbit hole, time to jump in.

Abeba Birhane: What's something that seems scientific but isn't?

Noah Sussman: Estimating how long it will take to deliver a new software feature. 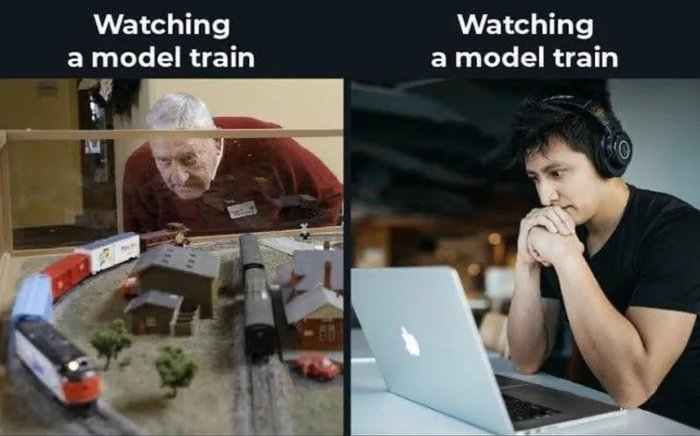 The Double Standard of Female CEOs Moving Fast and Breaking Things This:

All startups, and all founders, operate far from perfectly. How the rest of us handle that reality is where I take issue.

I’m tired of women trying ambitious things and winding up being the only ones apologizing for getting things wrong.

Instead of inspiring people to find the best possible solutions to complex problems by informing and educating, some journalists thrive on just alerting—pointing out problems, most notably when there’s a female founder in the middle of them.

Nothing drives up the clicks on both sides like a struggling female CEO.

DoorDash and Societal Arbitrage Exploiting every loophole and pushing every rule:

They push the limits, but in ways that everyone allows them to. Those “demand generation” tests, where they scraped restaurant websites, exemplify this entire way of doing business. It might seem shady as hell, but hey, it’s legal. If you’re betting on which food delivery platform is most likely to achieve enough market power to raise prices while making sure their workers will never become employees, I’d certainly take $DASH over the other folks (Uber Eats LOL).

As Antitrust Pressure Mounts, Google to Pull Back Benefit to News Sites That Adopted Its Preferred Mobile Technology Goodbye AMP. We will not miss you:

“We will prioritize pages with great page experience, whether implemented using AMP or any other web technology, as we rank the results,” Google said in a blog post.

We Tore Down a $100, Counterfeit iPhone X A cheap Android device, skinned to look like an iPhone X. They even emulated the notch in software, and added FaceID that will unlock to every face. Pretty wild. 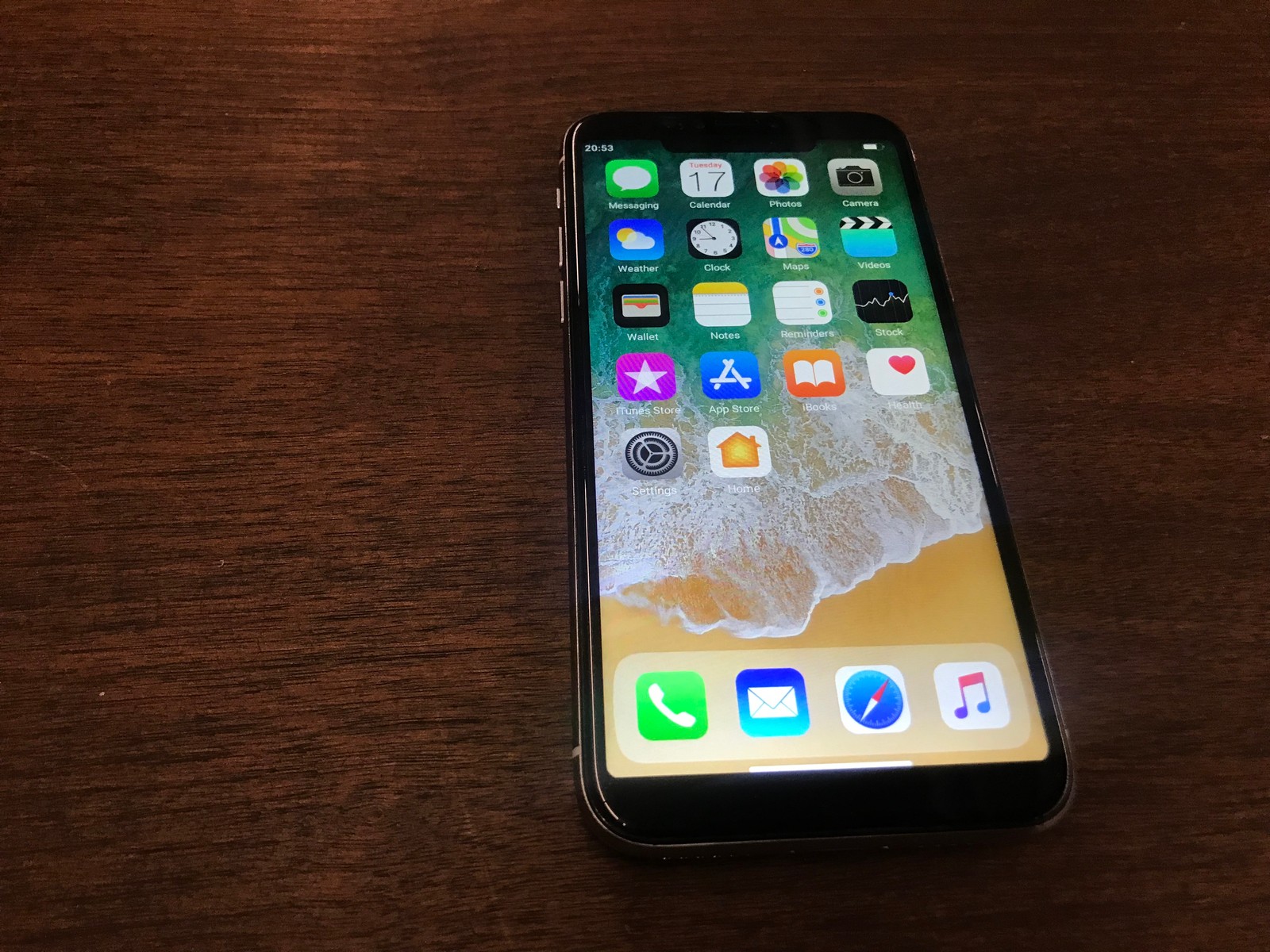 Standing up for developers: youtube-dl is back Story so far: RIAA issues a DMCA takedown notice, GitHub suspends the youtube-dl project, a lot of people learn that youtube-dl is a thing (aka Streisand effect), open source community makes a racket, the developers make some changes, and GitHub reinstates it. Good news for everybody but the RIAA.

How the U.S. Military Buys Location Data from Ordinary Apps Trafficking in data:

Location data firm X-Mode … encourages app developers to incorporate its SDK, essentially a bundle of code, into their own apps. [they call it “ad-free revenue stream”] The SDK then collects the app users' location data and sends it to X-Mode; in return, X-Mode pays the app developers a fee based on how many users each app has. An app with 50,000 daily active users in the U.S., for example, will earn the developer $1,500 a month, according to X-Mode's website.

How to get root on Ubuntu 20.04 by pretending nobody’s /home An interesting combination of bugs that allows anyone to create an admin account on a Linux box running GNOME. I enjoyed reading how the author accidentally discovered and reversed engineered this bug. 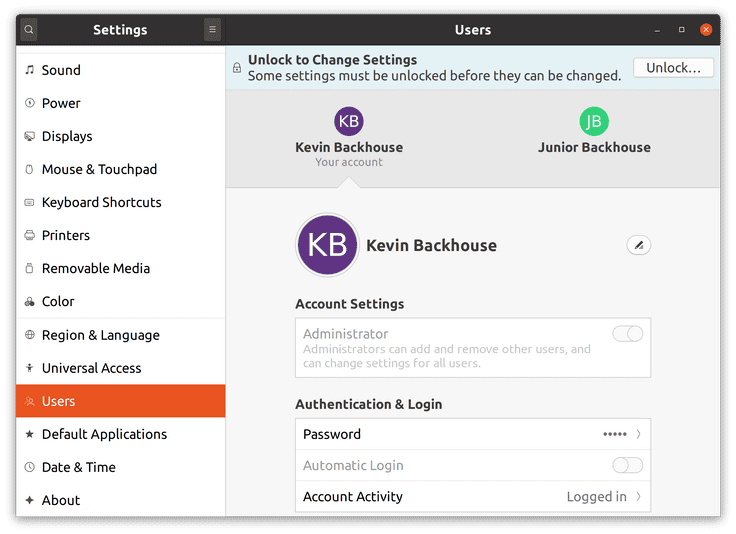 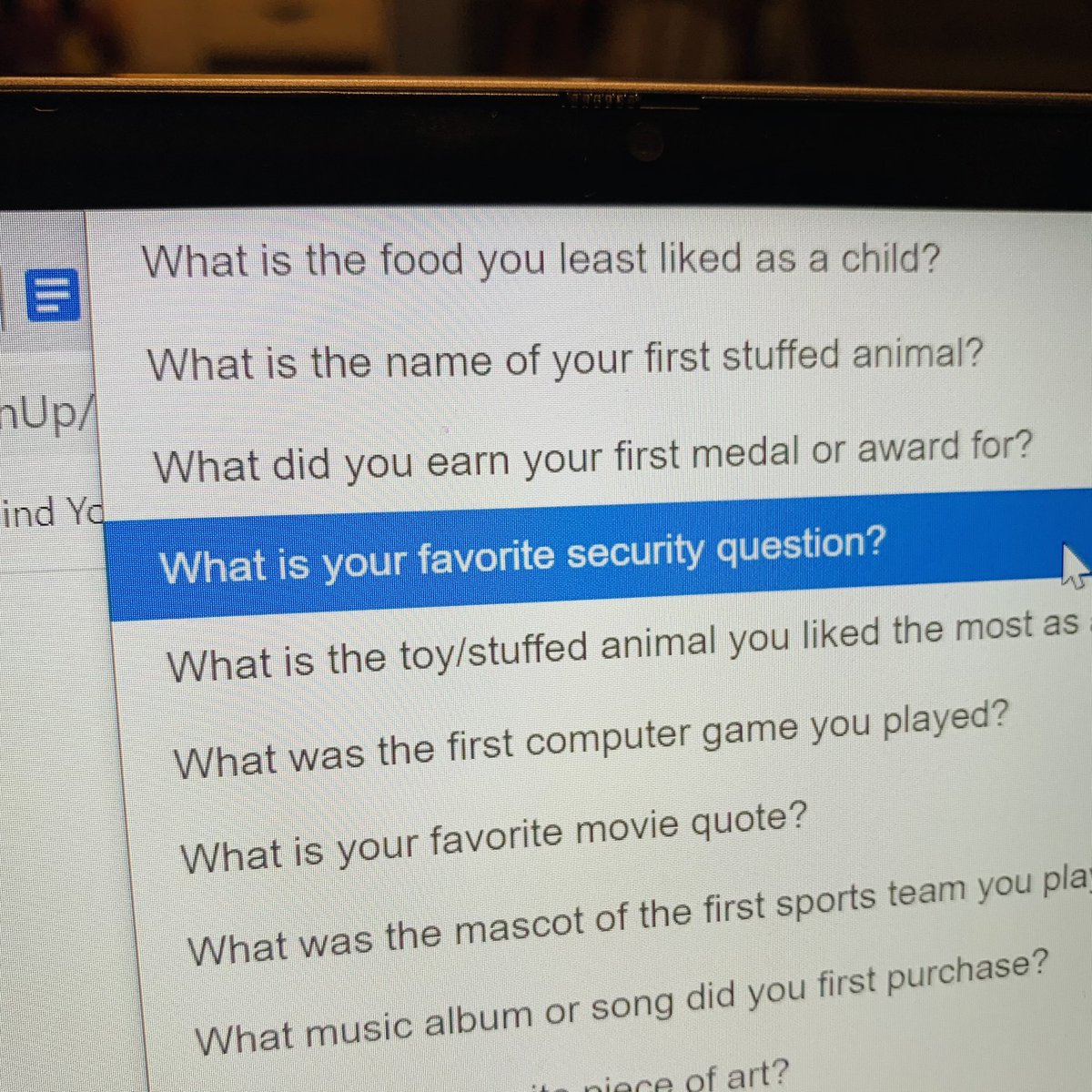 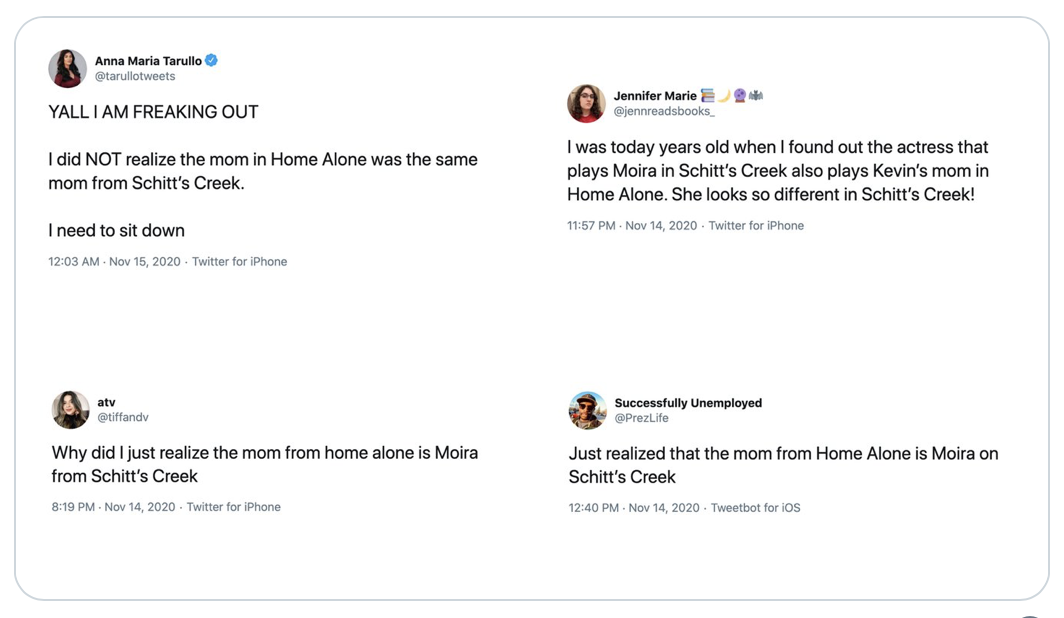 The strange and stinky mystery behind Russia-Sweden tensions in the 1980s When your threat model has to consider fish farts:

The navy actually has established standards for reading farts coming from various animals (whales, seals, walruses, etc.), but here the issue was just that no one had suspected the herring was capable of passing gas at such volume. Wahlberg won the Ig Noble Prize in Biology (a parody of the Nobel Prize) for his discovery. The prize is awarded to “honor achievements that first make people laugh, and then make them think”.

chuuch “coffee prices are out of control”

nite 0wl “Wow, Amazon's customer service account is on a roll today. So far they have declared that Northern Ireland is not part of the UK, and then apologized for The Troubles.” 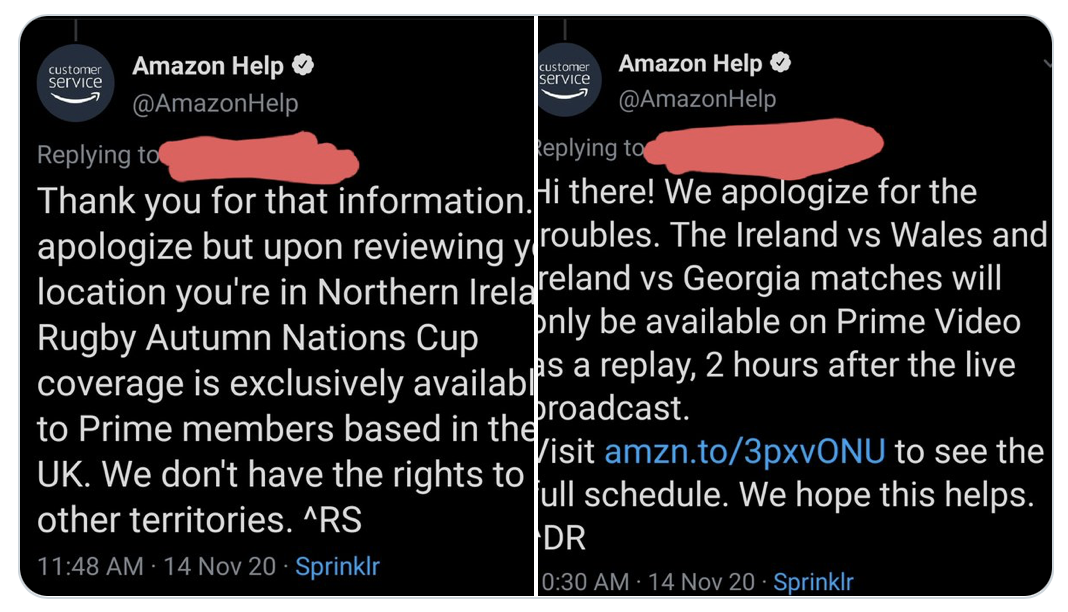 Dick King-Smith HQ “How to fold a fitted sheet: 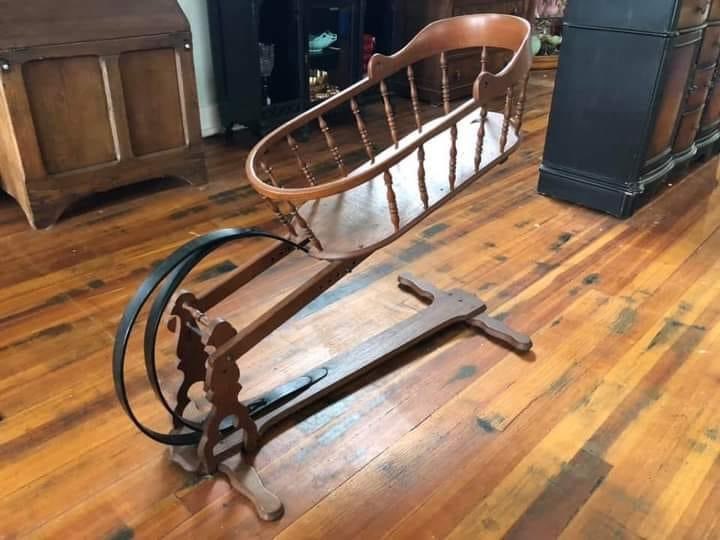 It’s a HUGE deal that we not only have 2 possible #COVID19 #vaccines but that BOTH utilize methodologies not used before in #vaccinesevelopment: mRNA to stimulate immune response- #science amazing.

Simon Holland “There are two kinds of people in the world and they marry each other.” 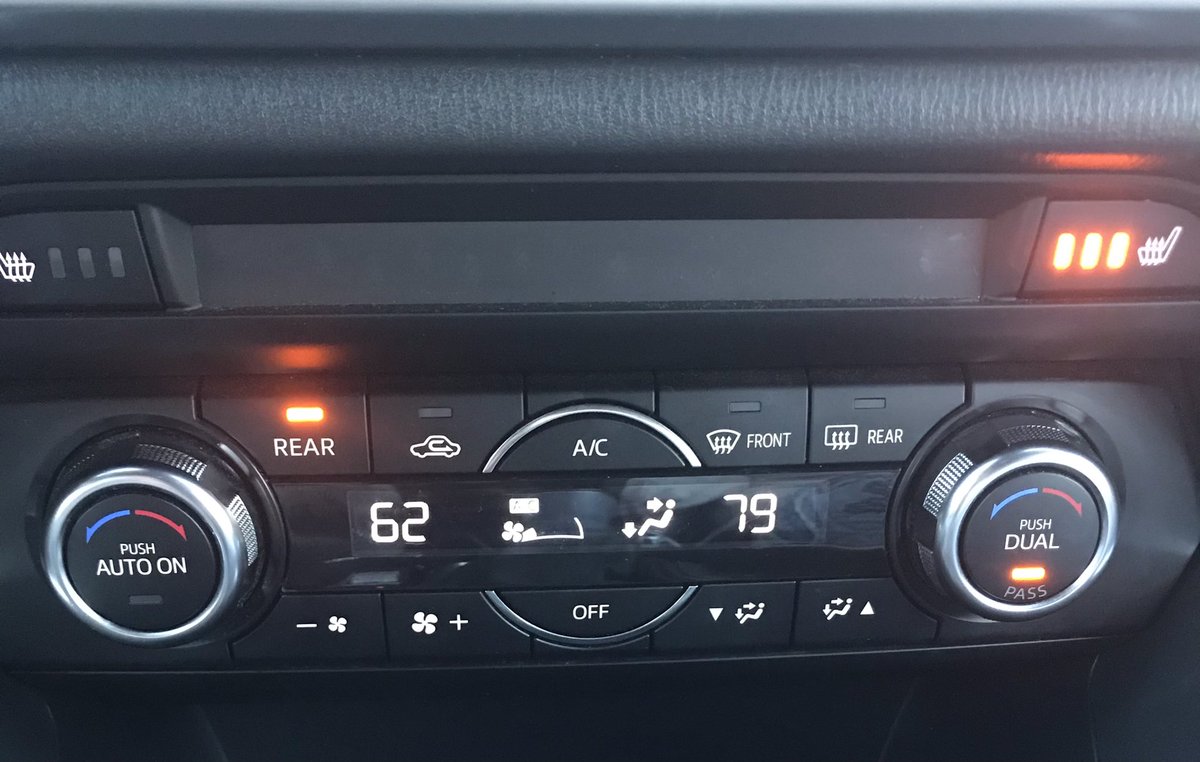