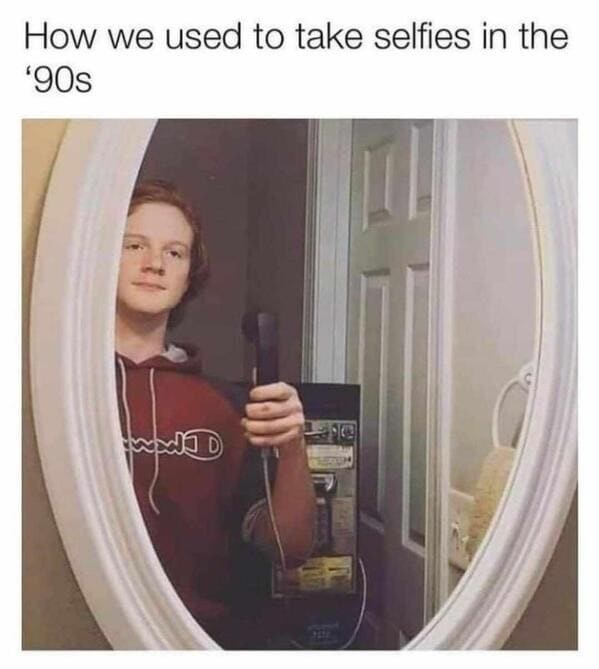 Ron Berman The sudden realization that 70% of A/B tests have no impact on engagement. If you can’t innovate then, by all means, A/B tests. Just know it’s a long and slow path.

How are effects of online A/B tests distributed? How often are they not significant? Does achieving significance guarantee meaningful business impact?

We answer these questions in our new paper, “False Discovery in A/B Testing”, recently out in Management Science >>

Generally, firms should try to test more radical variations in order to have larger impact on consumer behavior (we call this “swing for the fences”). Most variations will probably not be very impactful, but once in a while an innovation will prove to be very lucrative.
(Fin) 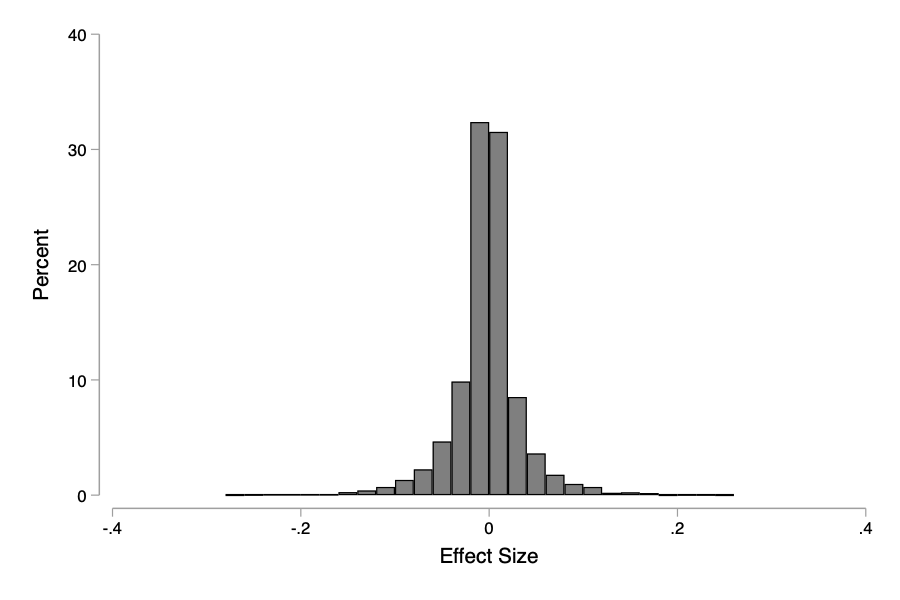 Next time you think your product has a problem--stop.

A simple framework for turning problems into solutions: 🧵

Designer: How big should the gap between the car’s front seat and center console be?

Boss: Big enough for your phone to fall through.

Designer: And also big enough for your hand to retrieve it?

TIL about git switch, which allows you to move your unstaged changes to a new branch.

Using Node.js ES modules and top-level await in AWS Lambda Top-level await means you can warm up your function (open database connections, download resources, etc) before it gets invoked, and avoid the cold-start latency: 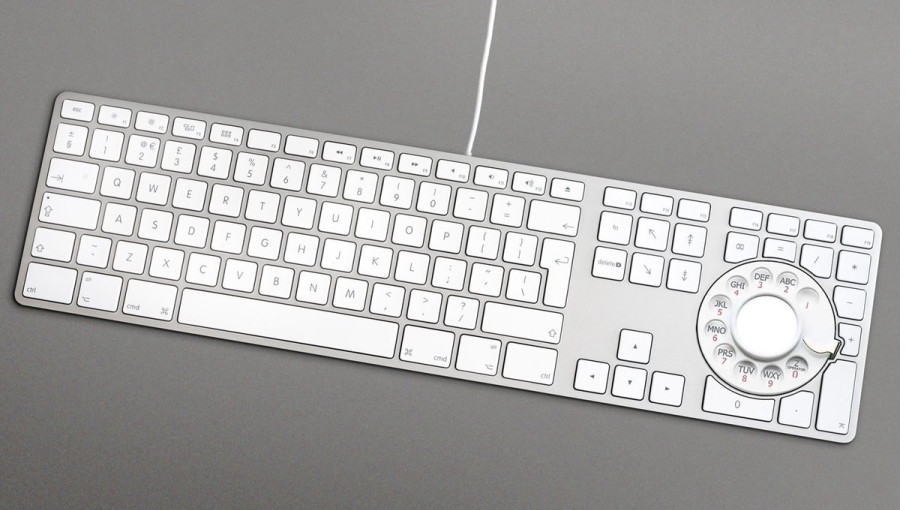 CSS in 2022 A look at which CSS language features we can expect to land in browsers in 2022. 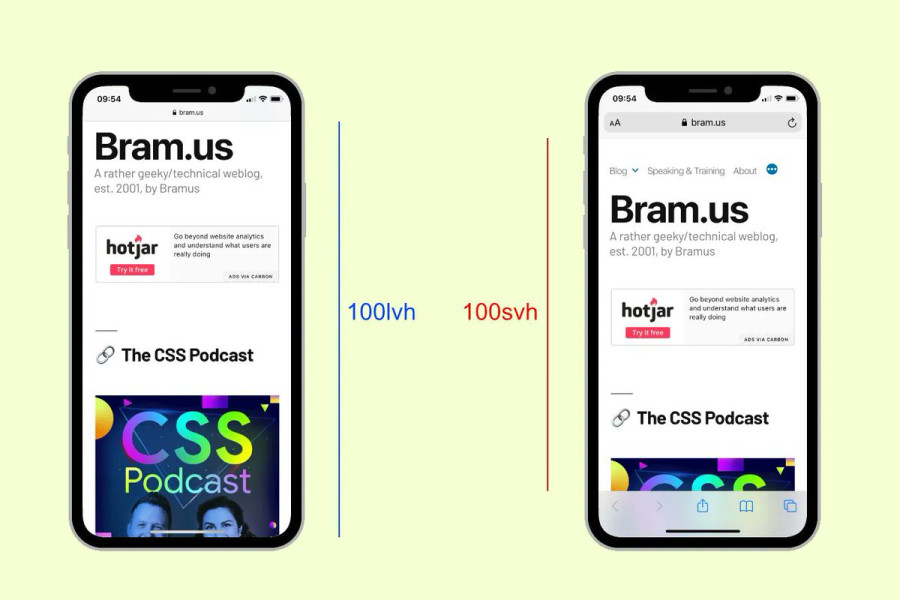 Google: Here is a new image format called webp. You can use it...
Me: ...in Google Docs?
Google: No

Louie Bacaj The best developers I worked with have this superpower:

3/ As someone in the code, every day, you will see things that others will never see.

Some of the best product features are born because engineers found clever ways to solve something.

Look out for those things.

Dare Obasanjo The people who want to succeed by managing a small/focused team are not going to have a successful career at big corp and vice versa:

One of the reason big companies fail at competition with startups is that instead of building the simplest thing that works, they throw people at the problem.

It’s because BigCo politics encourage empire building, people want a team of 50 to build what 5 at a startup would do.

Julie Roginsky What would HR do if they can no longer trade severance for an NDA?

California's Silenced No More Act has gone into effect today, ensuring that employers will effectively no longer be able to enforce NDAs for toxic workplace issues for CA workers. Congrats to @IfeomaOzoma and so many other women who fought relentlessly to make this a reality.

(we've used these methods to bootstrap our SaaS to over $750,000 in annual recurring revenue)

My first impressions of web3 Pretty much where I think this is all headed. The “distributed” part doesn’t work any better than it did for web 2.0: remember RSS feeds and activity streams and OpenID? We gave up and decided to flock to Twitter and Instagram and WhatsApp.

Eventually, everyone will consolidate around a few key players. So the crypto tech is pointless from a technical perspective. The “disruption” here is that we’re having new conversations about monetizing audiences. And NFTs may succeed where micropayments have failed.

Eventually, all the web3 parts are gone, and you have a website for buying and selling JPEGS with your debit card. The project can’t start as a web2 platform because of the market dynamics, but the same market dynamics and the fundamental forces of centralization will likely drive it to end up there.

Freya Holmér (What is Wordle)

a girl on tik tok just said “I would rather adjust my life to your absence, than adjust my boundaries to accommodate your disrespect” and I think that a lot of people need to take that and really engrave it into their soul.

Twitter needs to recruit some Tiktok people because 14 years on this hellsite and they still can't figure out what to put on my trending page while tt figured out my childhood traumas and foundation shade in 14 days.

Please note that Disney’s depiction of Winnie the Pooh is still under copyright. It’s the character from the books that entered the public domain.

Red shirt on the bear, artists beware. If nude he be, your Pooh is free.

Aaron Taylor “Starlink works great until the cats find out that the dish gives off a little heat on cold days.” 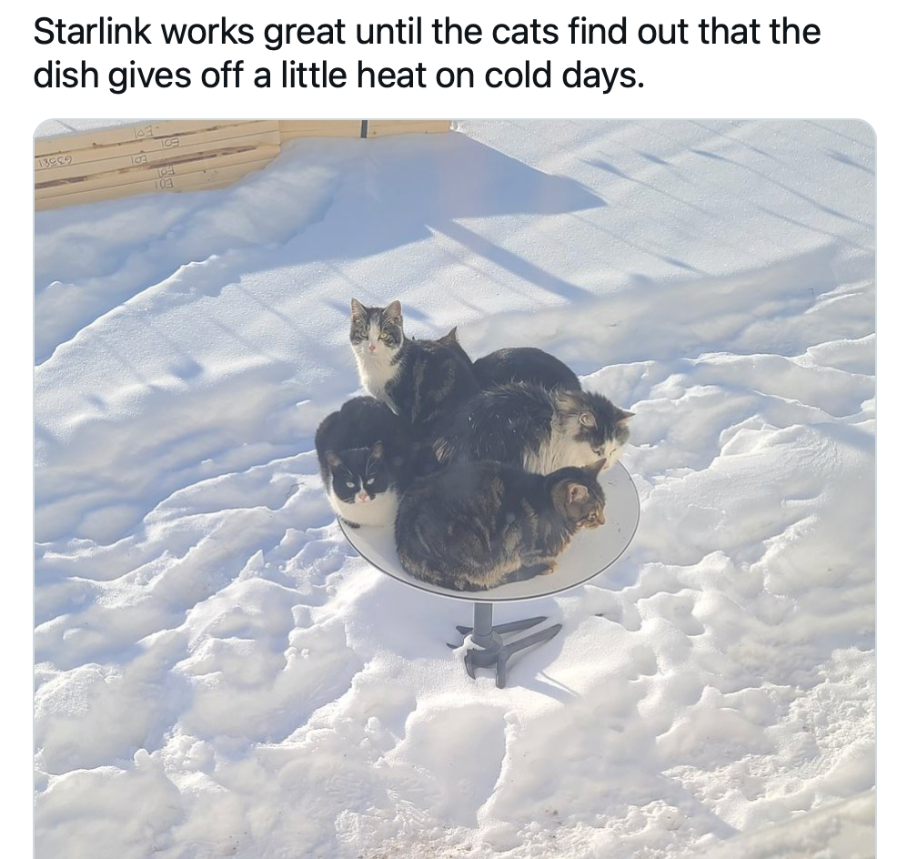 😂 Semiconductor shortage leads to Canon selling toner cartridges without chips which usually identify them as genuine, so Canon now instructs customers on how to override the warnings for using "counterfeit" cartridges

Out of Spec Studios Somebody slapped a Kindle to their Beemer, it’s actually a pretty cool effect, and could make for an awesome getaway car:

This color changing @BMWUSA #iX is wild! It’s apparently very temperature sensitive so they have a backup in a trailer in case this one gets too hot / cold 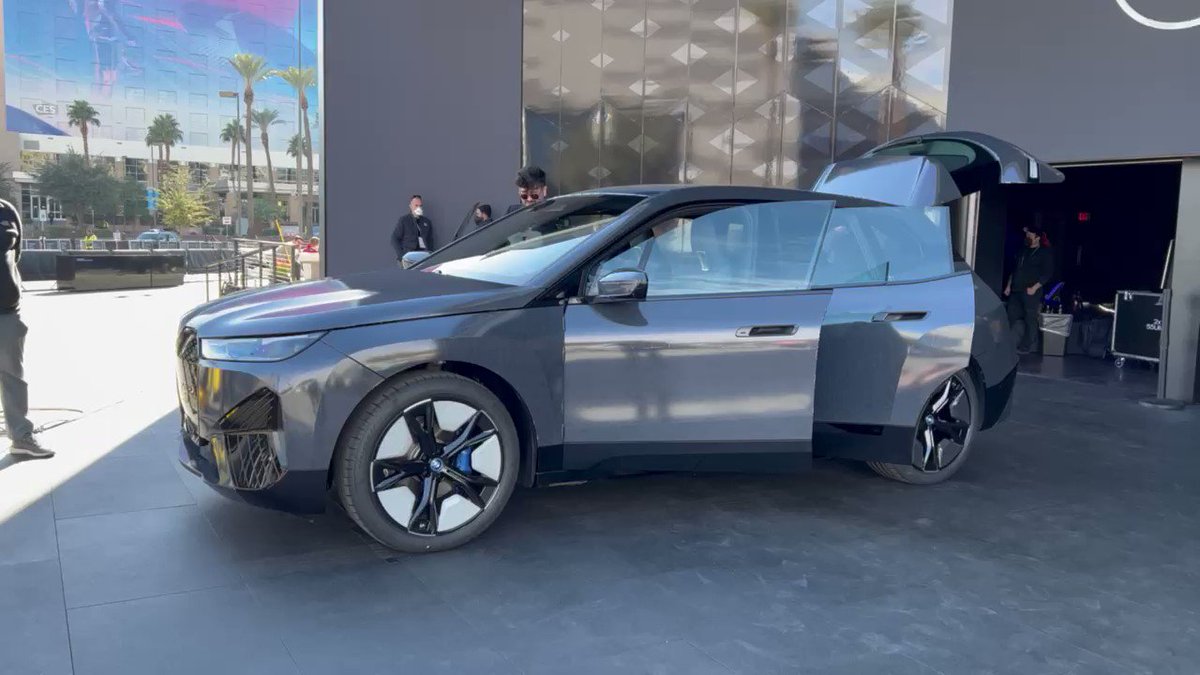 Pootler “I don't know who taught this orangutan to drive a golf cart, or why it uses it to taunt a Siberian tiger, but after careful review of the footage I have decided I don't care.”