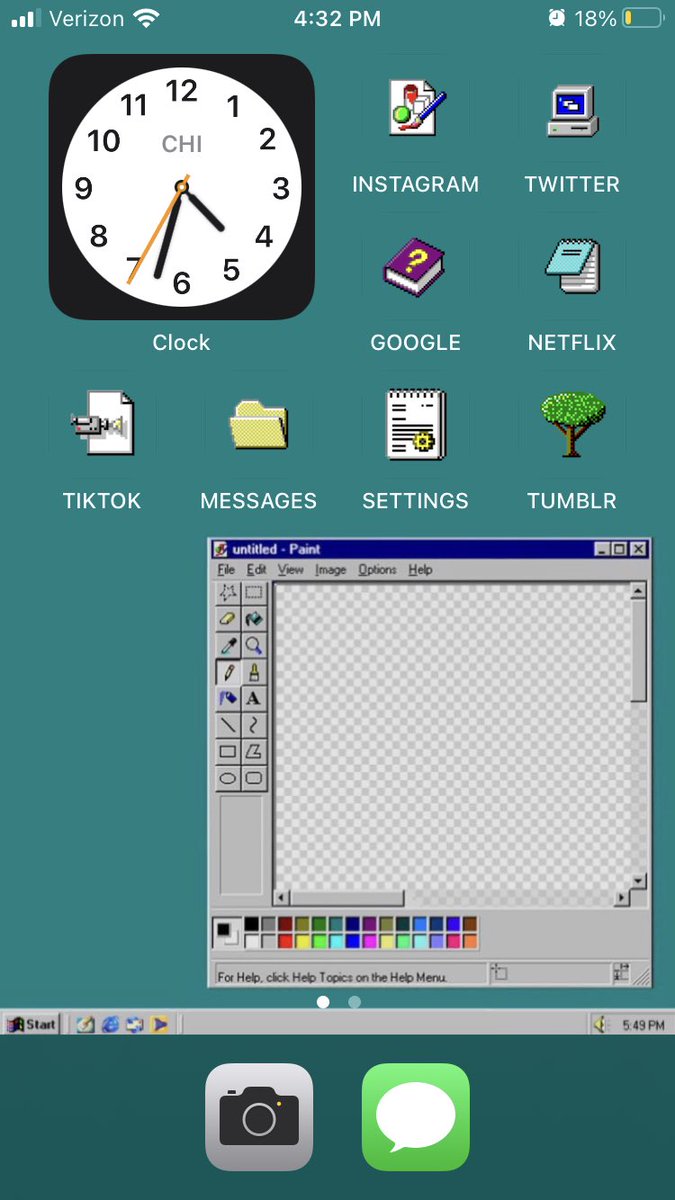 Notion + iPadOS 14 + Pencil ✍️ Remember when Apple sold a tablet with a pen, and it would recognize your handwriting? That was 1993. Some technologies take decades to mature. I'm enjoying this feature, really well done, yet can't help but wonder: what happens to handwriting 20+ years from now?

A Friendly Introduction to Spring Physics I started using React Spring recently and I’m enjoying it tremendously, although I do wish for a library that has opinionated animations for various micro-interactions (button press, form submit, input error, etc). If you know of anything good drop me a line. 🙏

engineers be like "idk if it's possible to fix this critical piece of infrastructure...oh nvm got it lol"

kkuchta/TSpell Sometimes the right answer to “why did you build this?” is ”to see if I could.” Case in point: using the TypeScript type checker as a spell checker:

data science is when you have a lot of points in a sort of cloud shape and you draw a big straight line through them. the more points you have the more data science it is

16 Custom iOS 14 Home Screens to Inspire Your Inner Geek iOS 14 catches up to Android with widgets, and Apple users get excited. You can grab a bucket of widgets with Widgetsmith. To change app icons, you'll need to use the Shortcuts app and this little trick. (h/t custumico is a collection of beautiful home screen icons)

A closer look at Luna, Amazon’s cloud gaming service Amazon is big enough to legitimizes PWA on iOS. This could be a game changer!

With Luna, Amazon has discovered another way to circumvent Apple’s App Store fees. Luna is a progressive web application (PWA), which means it’s actually a browser-based program masquerading as a native iOS app.
…
“We worked with the Safari team to ensure that some of the things that weren't there are there, and that allowed us to kind of get to where we are today,” Luna head of engineering and technology George Tsipolitis said.

Or just use HTML, I won't hate you for that. 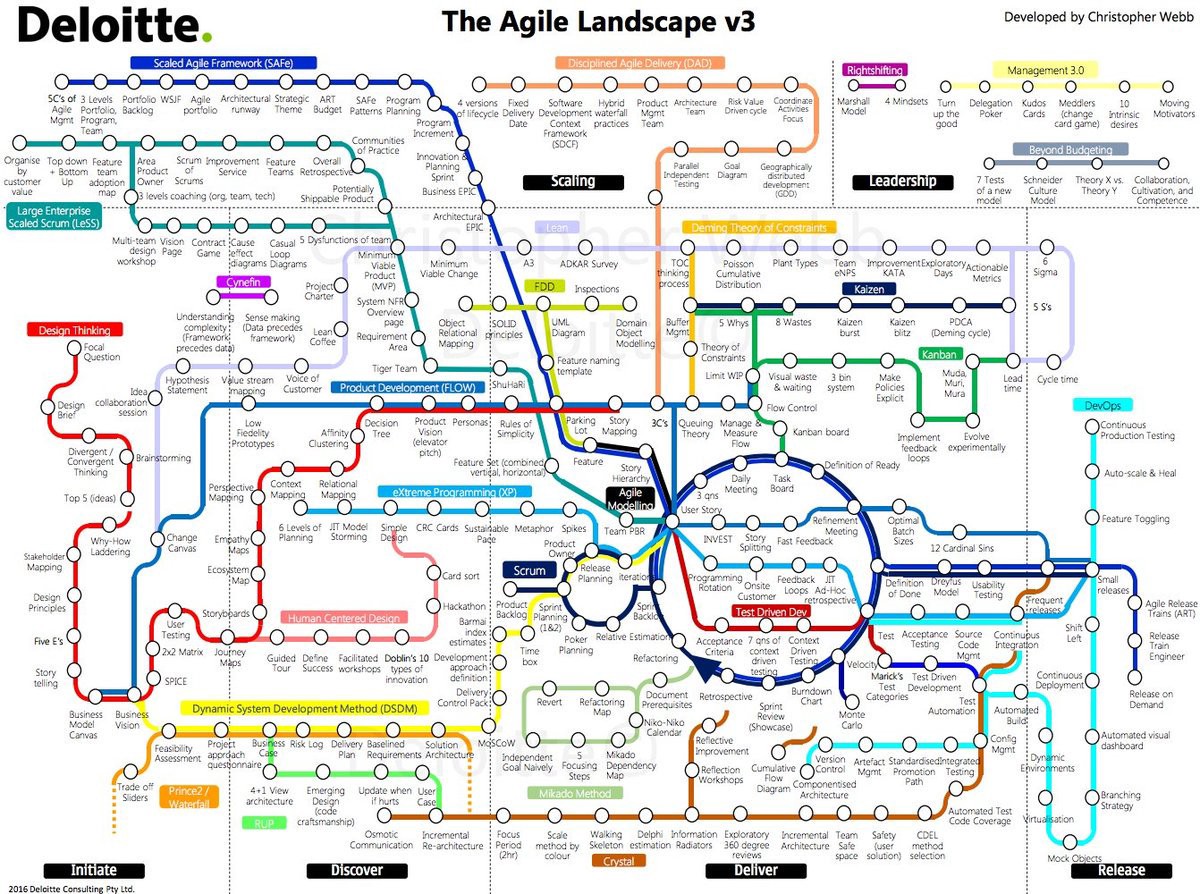 Bringing the Mona Lisa Effect to Life with TensorFlow.js “Urban legend says that Mona Lisa’s eyes will follow you as you move around the room. This interactive digital portrait brings the phenomenon to life..”

Walmart Statement About Potential Investment in and Commercial Agreements with TikTok Global Like I said a couple of weeks ago, I think it was all for show and nobody will buy TikTok. The most concrete plan to date — not yet approved by China or US — is for Oracle and Walmart to invest in TikTok. And in return, TikTok will move all its servers from Google Cloud, which they use today, to Oracle’s Quid Pro Quo Cloud Edition infrastructure*. And of course this bullshit:

Based on decades of experience securing the world's most sensitive data, Oracle's Generation 2 Cloud fully isolates running applications and responds to security threats autonomously. This unique technology eliminates the risk of foreign governments spying on American users or trying to influence them with disinformation.

💩 The government is a little bit cross with Google right now, while Oracle chairman Larry Ellison is fundraising for Donald

Here’s how Google could defend itself in the latest major antitrust case Apropos Google in government crosshairs, there's an anti-trust lawsuit coming. It will be too little, too late. It looks like the DOJ is rushing this one, they'll be outnumbered by Google lawyers, and likely nothing will come out this one either.

Secret Documents Show How Criminals Use Famous Banks To Finance Terror And Death Do you know why you need to fill 5 online forms and present 10 different forms of ID to open a bank account? Answer: Know Your Customer laws. Apparently banks need all that info so they can keep serving drug lords, terrorists and money laundries. This is known as “The Law of Intended No-Consequences”:

So long as a bank files a notice that it may be facilitating criminal activity, it all but immunizes itself and its executives from criminal prosecution. The suspicious activity alert effectively gives them a free pass to keep moving the money and collecting the fees.

DrewFrog “I don’t use this verbiage often but this is a whole vibe. simple as that”

therapist: how have you been coping with everything

me: with sarcasm mostly

therapist: has that been working

me: yeah it's been super great

Olia Gavrysh “You might not believe it, but the answer to this problem is 5!”

WhiteBearCommunity “I have terrible news...”

Rin Chupeco It's amazing what we can accept until other people give us perspective:

sometimes you don’t actually know how traumatic something you went through is until you talk about it like it’s just some random anecdote, until you realize the table’s gone silent and your friends are all staring at you like, what the fuck

Sarah Ingles 🙋‍♂️ I do that for writing/design/code:

I was just told apparently it’s weird to have a “dump document” open where you copy and paste the things you’ve decided to cut from your written draft (right now, a motion) just in case you need it later. I save it in the file b/c I can’t let go.

Anyone else do this?

Catsuka “Life-sized Gundam in Yokohama is now in testing mode.”

This could be of increased importance for the African American and Latinx community, who are disproportionately affected by both COVID-19 and vitamin D deficiency. In the interim, the authors recommend responsible vitamin D supplementation based on personal needs, risk factors, and advice from personal physicians in accordance with existing Endocrine Society Guidelines.

Akki “Suddenly you remember that humans have coronavirus 😂🤣”

Why the right-wing has a massive advantage on Facebook No. This is a cop-out. The algorithm does what you design it to do. You can change the algorithm at any time.

“Right-wing populism is always more engaging," a Facebook executive said in a recent interview with POLITICO reporters, when pressed why the pages of conservatives drive such high interactions. The person said the content speaks to "an incredibly strong, primitive emotion" by touching on such topics as "nation, protection, the other, anger, fear." 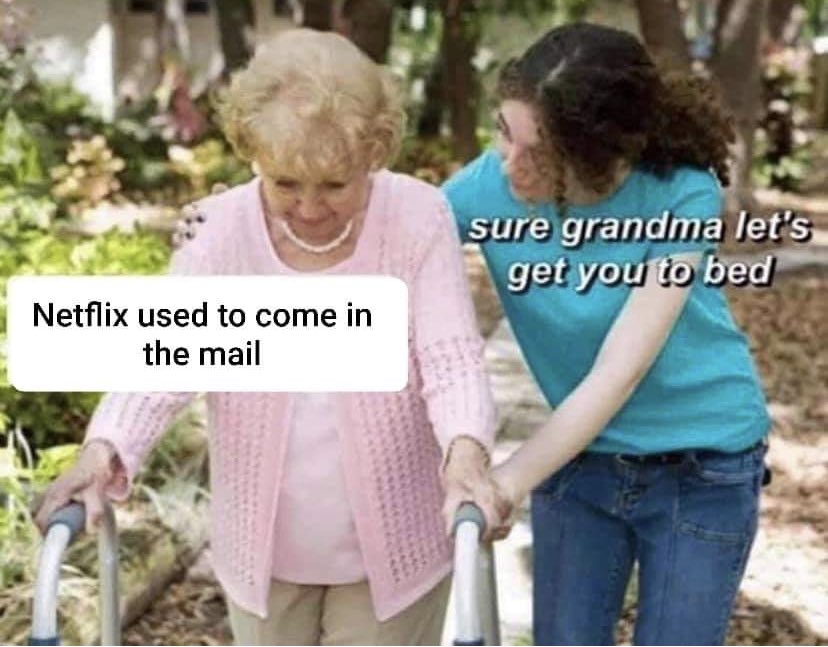 A woman killed. An officer shot. And no one legally responsible. TL;DR Police get a search warrant, which in the US doubles as license to kill. They break into an apartment and shoot the people inside, killing Breonna Taylor. Nothing will happen to two of the officers. The third officer shot bullets into another apartment, which is not covered by the license to kill, and may stand trial. Literally Judge Dredd policing.

jamie “This is the coolest thing I’ve seen in a long time.”