An artwork by Banksy shredded itself after selling for $1.3 million at Sotheby’s A stunt masterpiece only Banksy could create. Video h/t Zoe Smith

Why Small Teams Win And Bigger Ones Fail Why smaller teams are better at designing products. 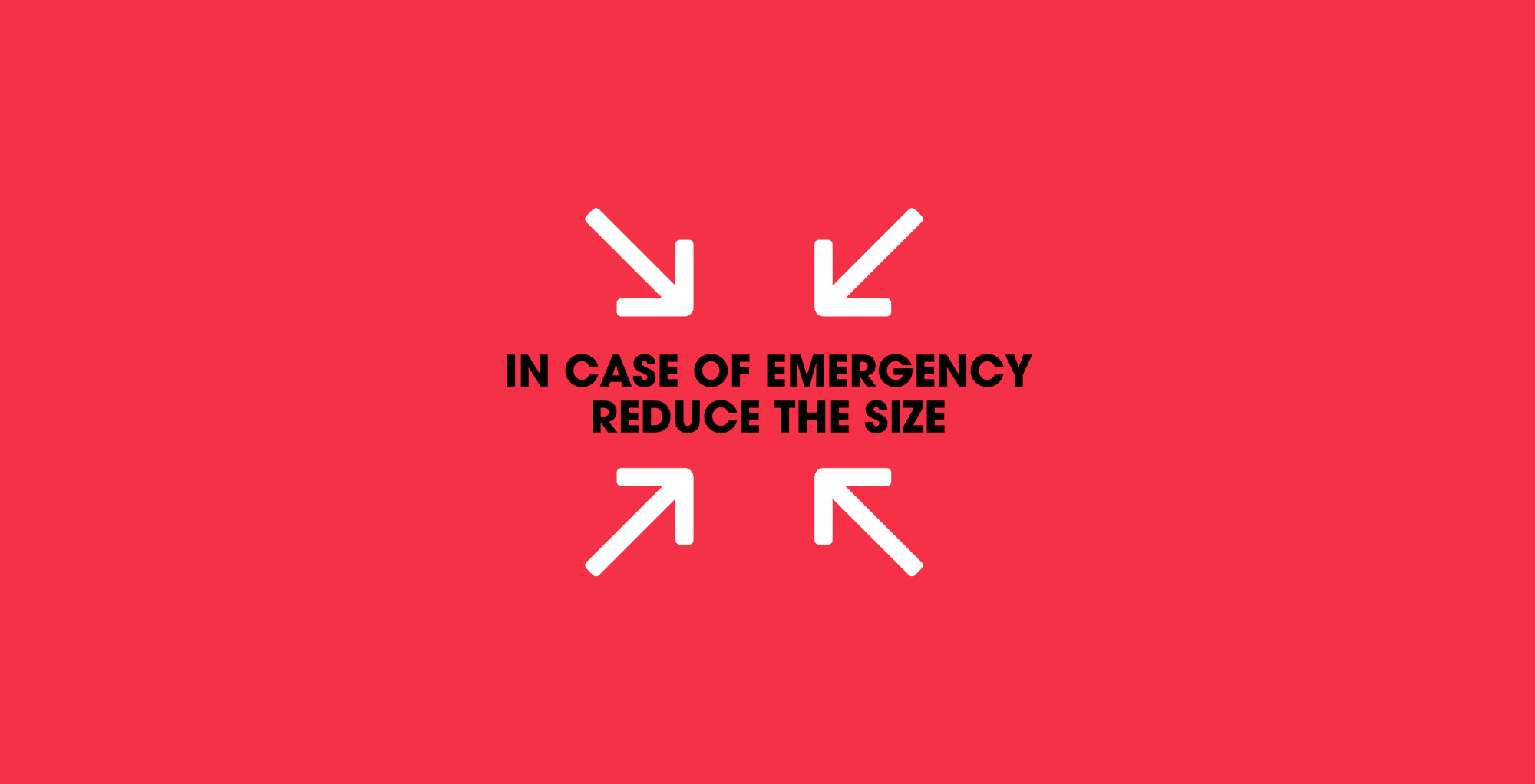 I always chuckle when UX designers talk about "journeys." People are paying their phone bill, not trying to get to fucking Mordor. Take it down a notch.

Remember when we used to do “serverless” with PHP and CGI?

love too accidentally open software and let it update

Anatoly Shashkin "The U.N. building has always reminded me of Scandisk/Defrag" 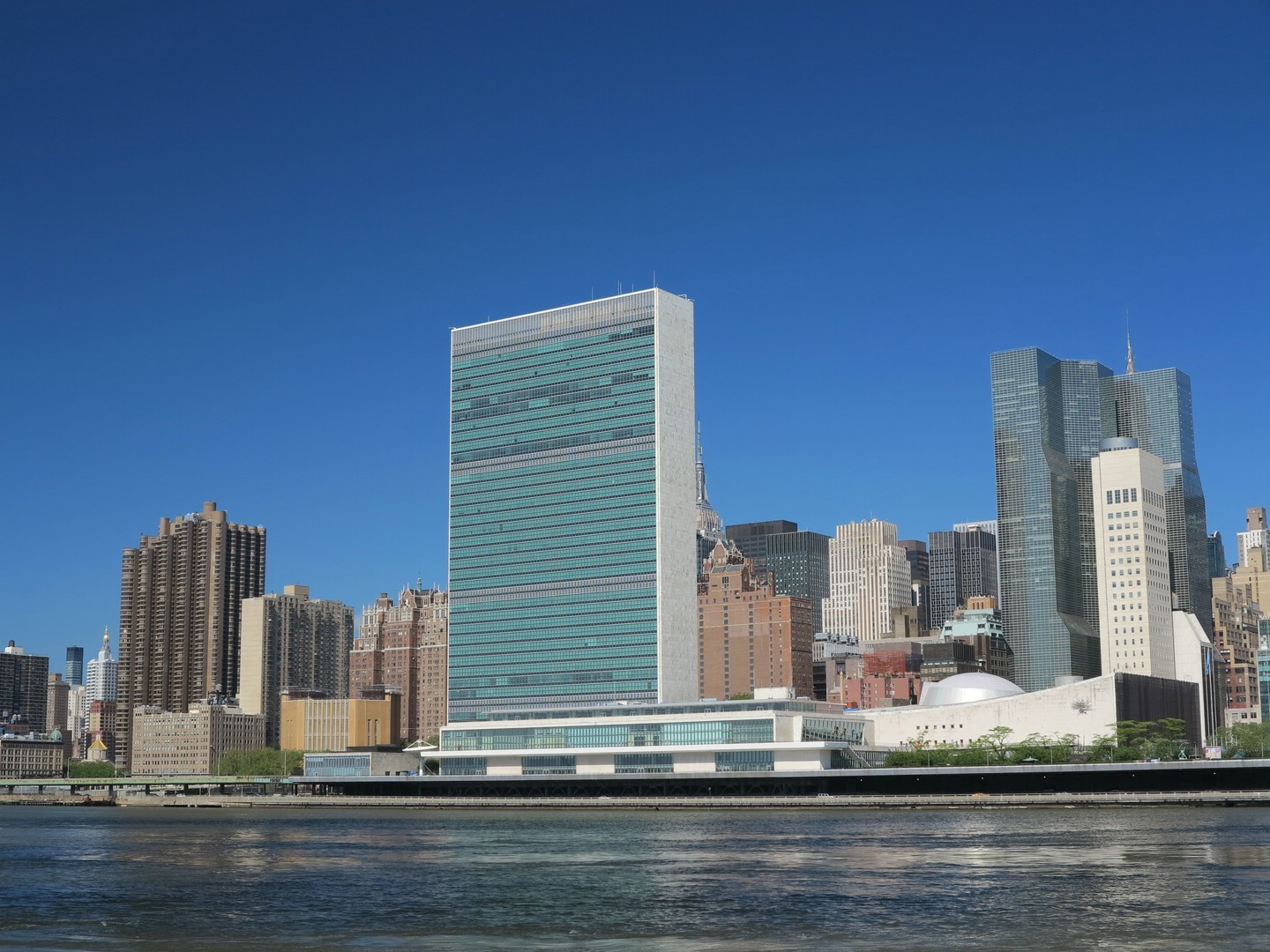 That One Bug The hunt for that one bug that only appears every so rarely:

Jodi Beggs Putting up with frustration is part of the job description:

student: I’m frustrated we’re not really making progress, in an hour we’ve only written a few lines of code
me: I have some bad news for you about programming

Kelly Vaughn Also breaking, and failing, and fixing, and learning:

You know how to become a better developer?

You break things. You break a lot of things.

But most importantly, you learn from what you've broken so it doesn't happen again.

Sergio Gil "Running the tests again without saving your changes"

Colm MacCárthaigh So I just learned two interesting concepts. (1) Shuffle Sharding, a technique for splitting workload to minimize the (2) Blast Radius when a server goes down:

It's my ten year anniversary at AWS, I got a new badge and everything! To celebrate, I'm going to tweet out the lightning talk I gave at last week's Amazon dev con. It's all about my favorite thing from my ten years: Shuffle Sharding! 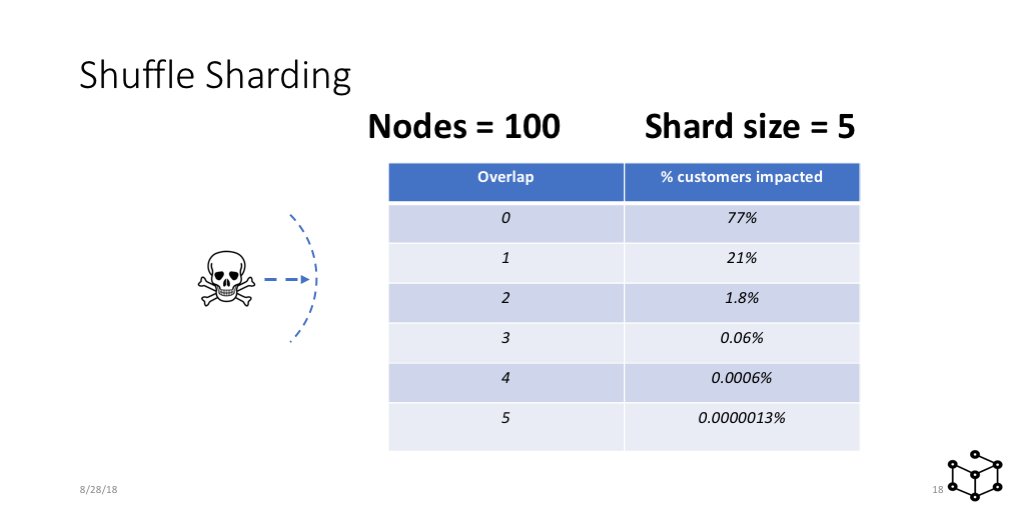 One weird trick to piss off your SREs.... 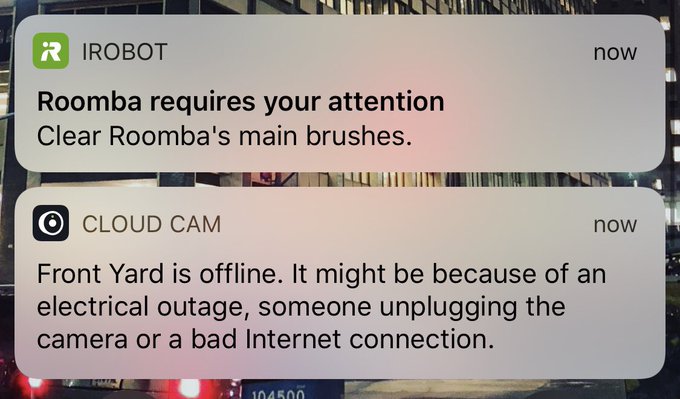 The Demise of Blockbuster, and Other Failure Fairy Tales Yes, Blockbuster did see Netflix coming, and other "big companies can't innovate" myths:

It immediately gained traction, and before long Blockbuster was adding subscribers faster than Netflix.

So what happened? Investors didn’t like the costs associated with the program (about $400 million), and franchisees were wary about the threat to their businesses. Things came to a head when, in 2007, Antioco stepped down after a compensation dispute with Carl Icahn, Blockbuster’s Chairman of the Board. His replacement, Jim Keyes, reversed the strategy to focus on the retail operation and the company went bankrupt three years later.

Security Update Facebook in their own words, describe how the breach works:

Second: A new version of our video uploader (the interface that would be presented as a result of the first bug), introduced in July 2017, incorrectly generated an access token that had the permissions of the Facebook mobile app.

Third: When the video uploader appeared as part of View As, it generated the access token not for you as the viewer, but for the user that you were looking up.

The attack by Chinese spies reached almost 30 U.S. companies, including Amazon and Apple, by compromising America’s technology supply chain, according to extensive interviews with government and corporate sources.

The Big Hack: How China Used a Tiny Chip to Infiltrate U.S. Companies Also this gem of a quote from the Bloomberg article:

Two of Elemental’s biggest early clients were the Mormon church, which used the technology to beam sermons to congregations around the world, and the adult film industry, which did not. 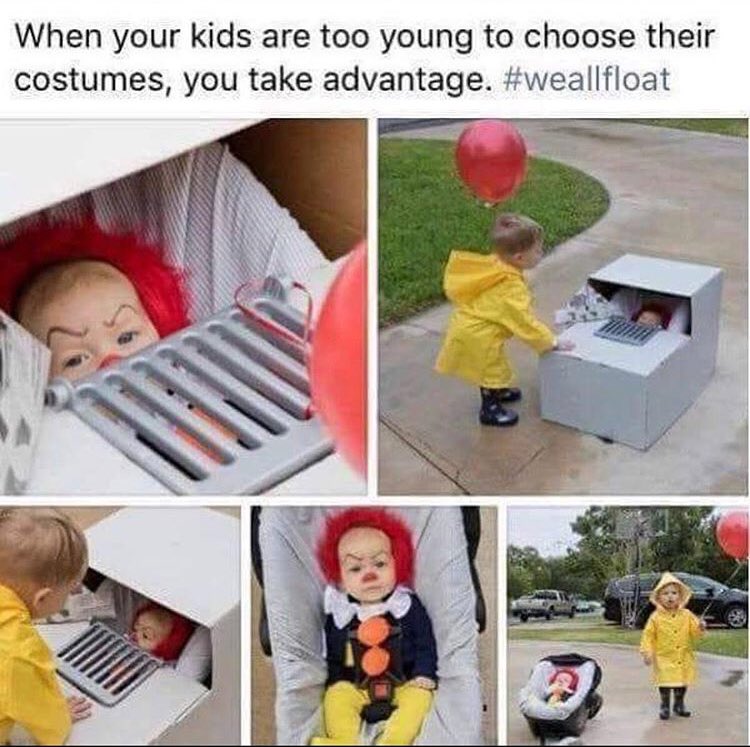 Technical articles are like toothpaste tubes. Takes only a couple of tries to complete the first 90%, and weeks for the last 10%.

atomjack@mastodon.cloud One of these cats is smarter than the other …

Whoever wrote the alt-text descriptions for iPhone wall papers is pure genius. "The Swirling vortices elicit a distant memory of dark mysteries" "craters pockmark the surface of the moon with determination" "large, mesmerizing petals explode off the stem of a green tinged flower" 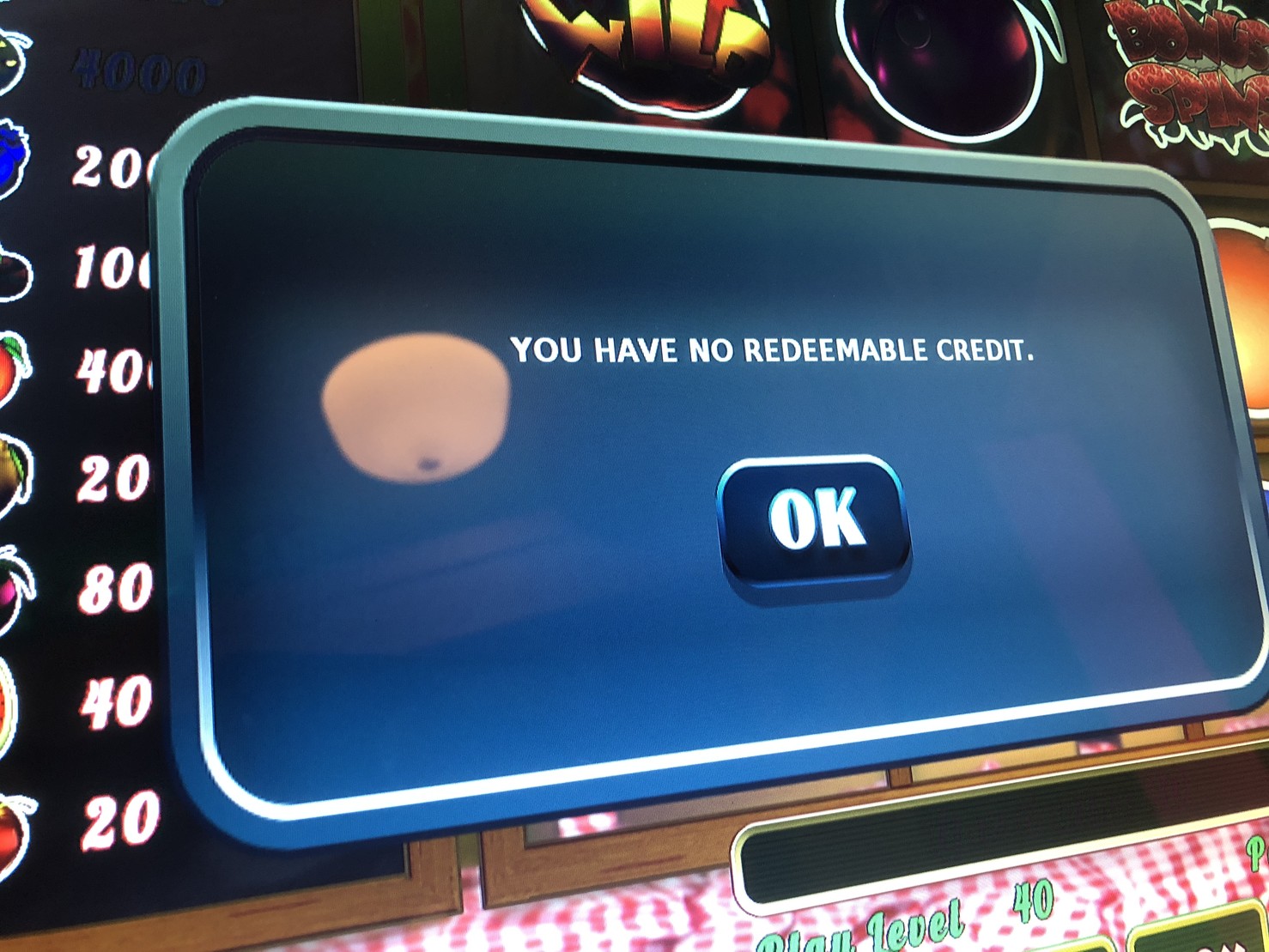 Turn Salesforce Tower into Eye Of Sauron on Hallowe'en night This petition has some momentum behind it. 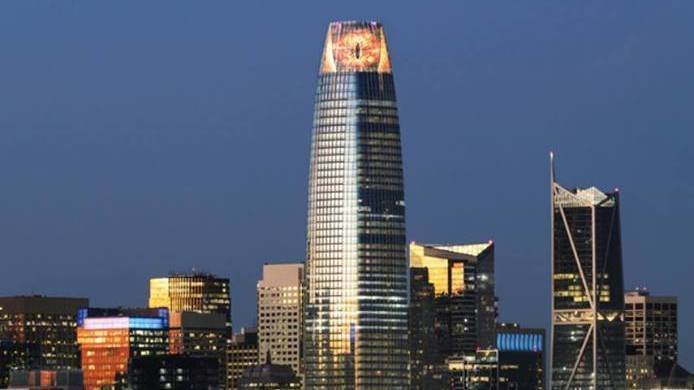 Steve Silberman "This kind of made my day." 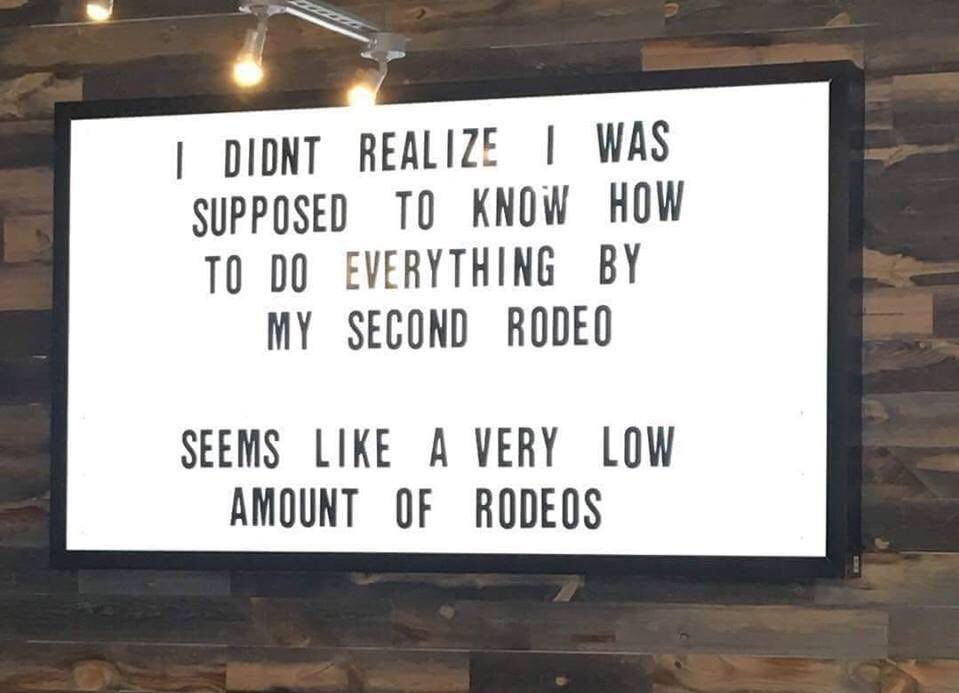 I have a new iPhone, and noticed that the Twitter app now gives me a gentle tap 20 characters before I run out of room.

Which immediately reminded me of something else: a typewriter bell, warning you that the end of the line is approaching. Everything old is new again! 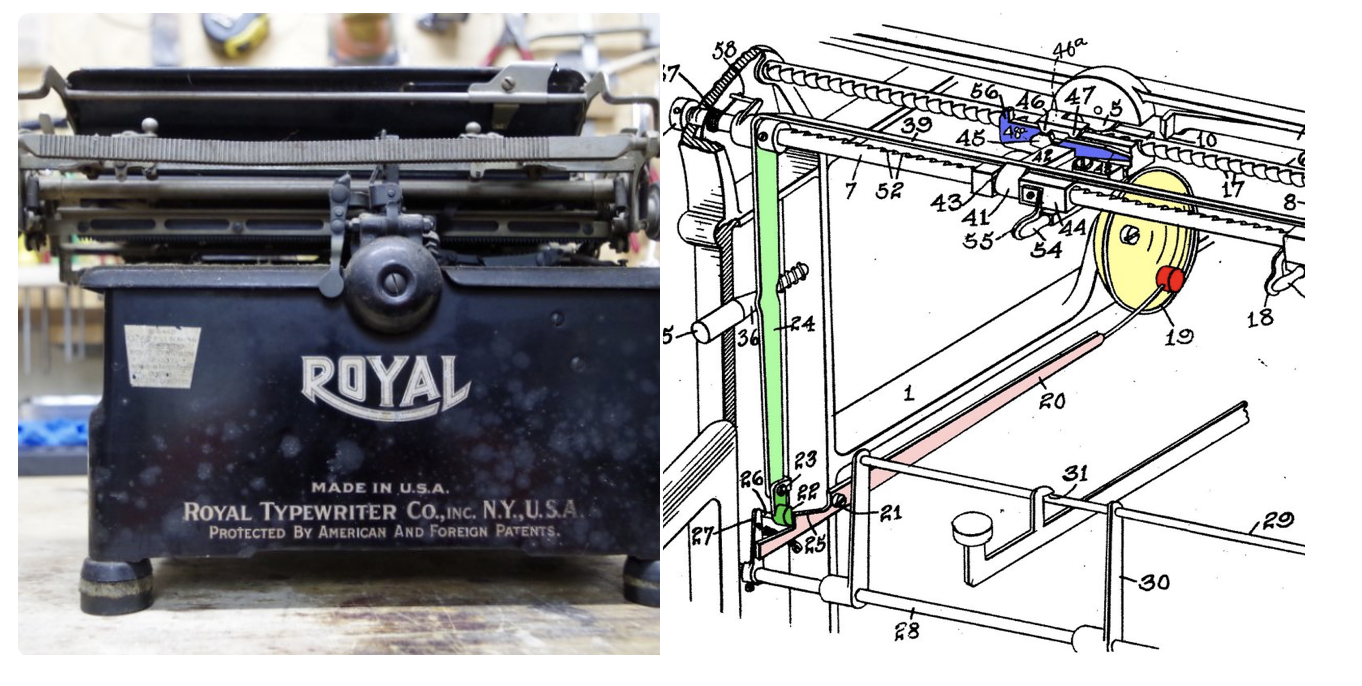