Matthew Deiters "The future is confusing"

Iteration is not design Iterations can help improve your designs, but "to mistake the design tool of iteration for design itself is a grave error."

Down with the down-vote Yes:

I would argue that thumbs up/down feels very five years ago, before we learned that down-vote features were little more than an abuse vector for targeted harassment and the suppression of progressive voices and ideas.

Changelog "Would love to see the user story for this feature..." 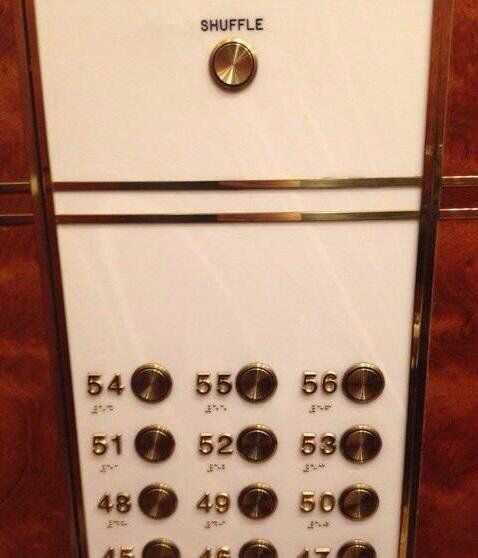 d3-node/d3-node Ever wanted to use D3 to generate charts on the server? Now you can.

Best new editing hack, record yourself reading your piece and listen back to it. You'll pick up on a lot of weird nits and repetitions.

The eigenvector of "Why we moved from language X to language Y" "With my endorsements for C on LinkedIn, I expect recruiters to reach out to me about C opportunities well into the 2050’s (actually taking that back — hopefully C will outlive LinkedIn)." 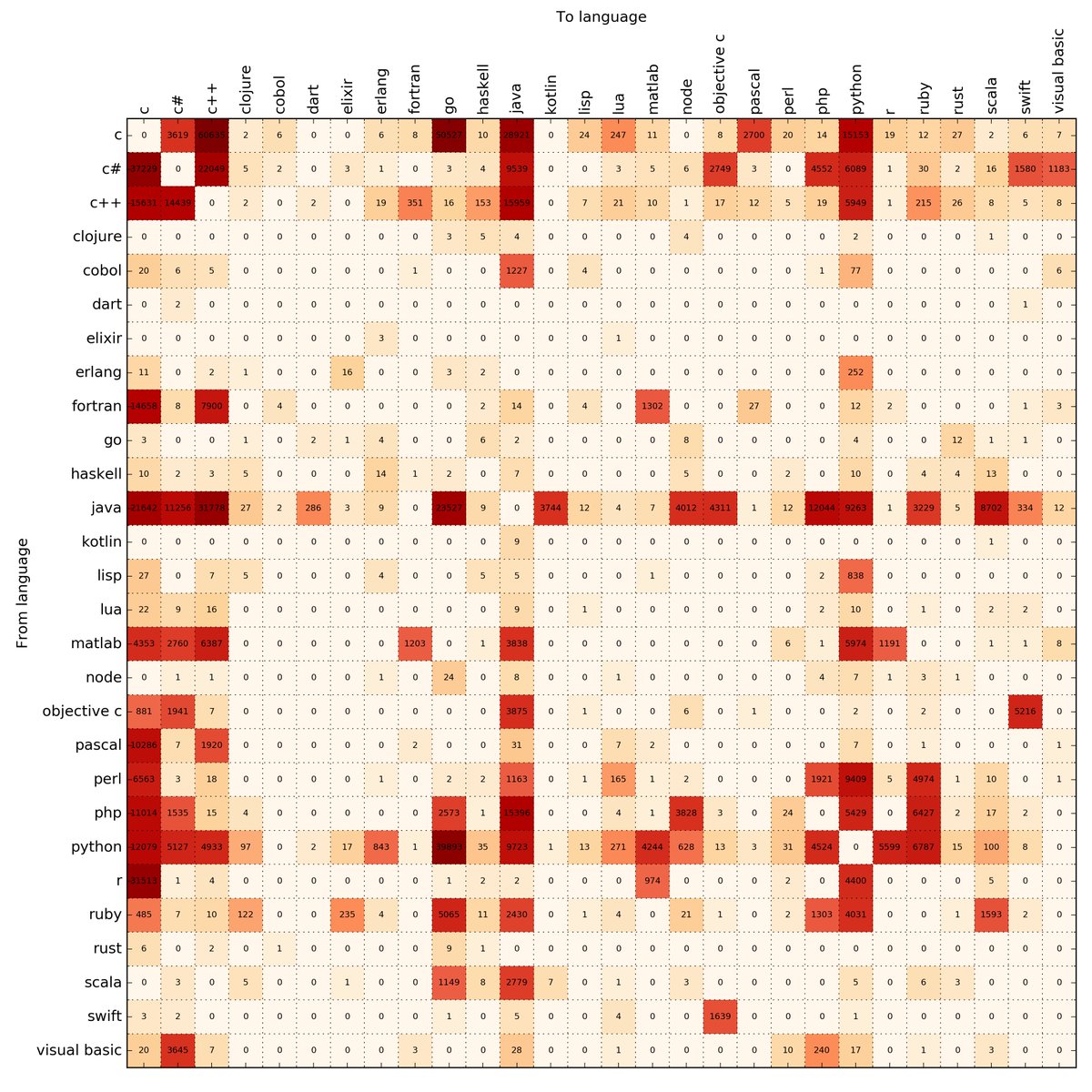 Pi-hole™ "Since Pi-hole works at the DNS level, ads can be blocked on any device and even in apps." 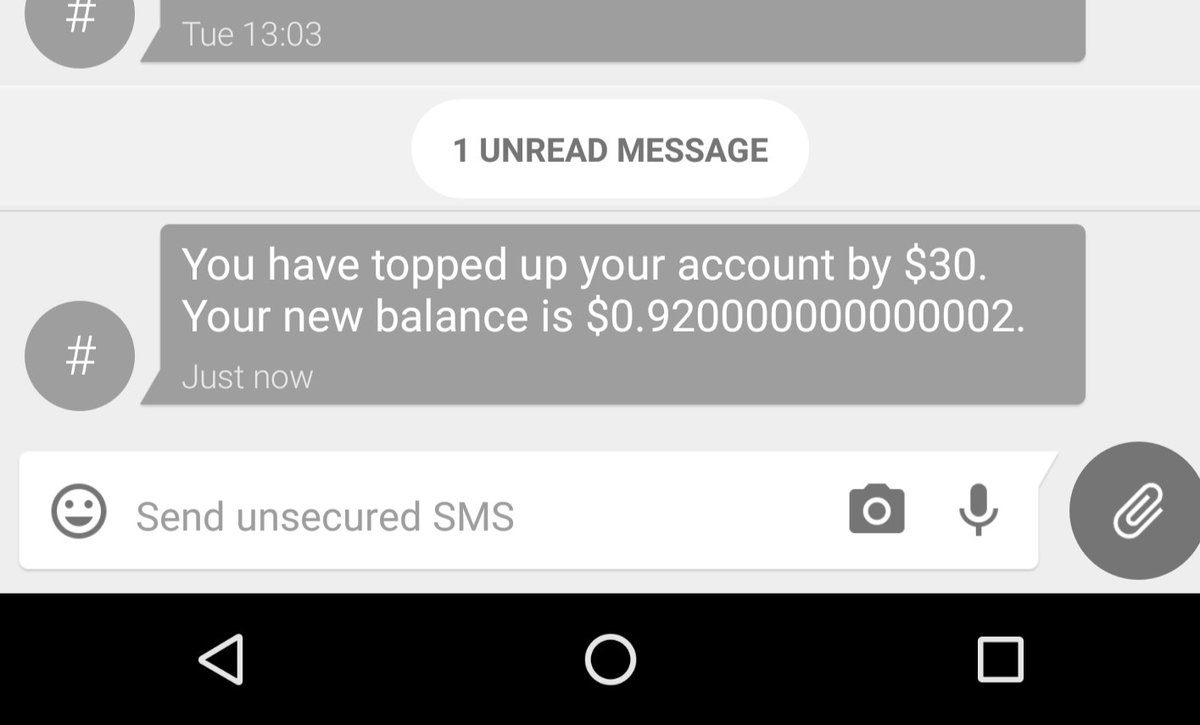 Maybe you should use maybes Maybe. But maybe this should be baked into Promises instead.

The importance of documenting things All decisions should be documented, because otherwise:

There was nothing explaining what was the reason of it. No comments explaining why I wrote the code. It was not mentioned in the documentation.
When the colleague asked me about it, I could not explain it, because I had already forgotten everything.

Bryan Cantrill on Jails and Solaris Zones I don't use FreeBSD or SmartOS, but thoroughly enjoyed this talk. It's smart, funny, and a thorough analysis of how research papers are written.

Simple Mechanical Systems vs Intractable Complex Technosocial Systems How is a software system like a frog, and not like a bicycle.

The million dollar engineering problem Identifying and cutting down the big AWS spends. 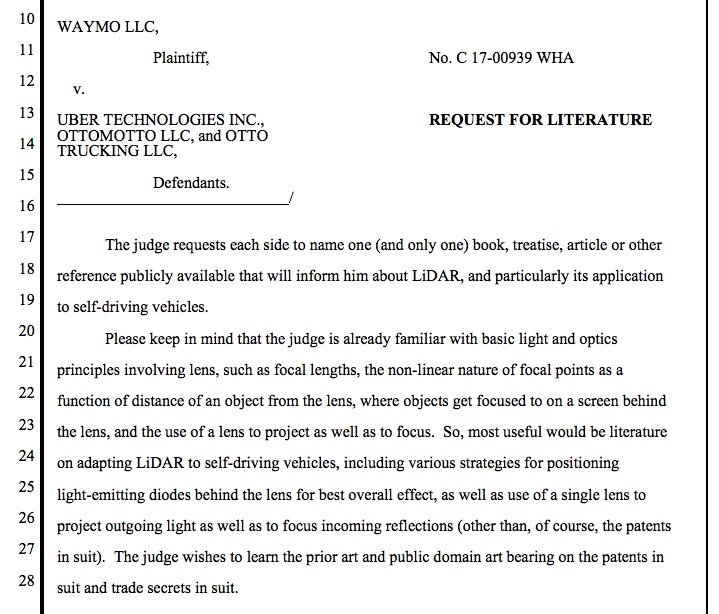 Man Actually Arrested For Assault With A Deadly Tweet "This wasn't just annoying someone with a meme -- it was causing a real physical attack that could have resulted in death. And it was done on purpose. Don't do that." 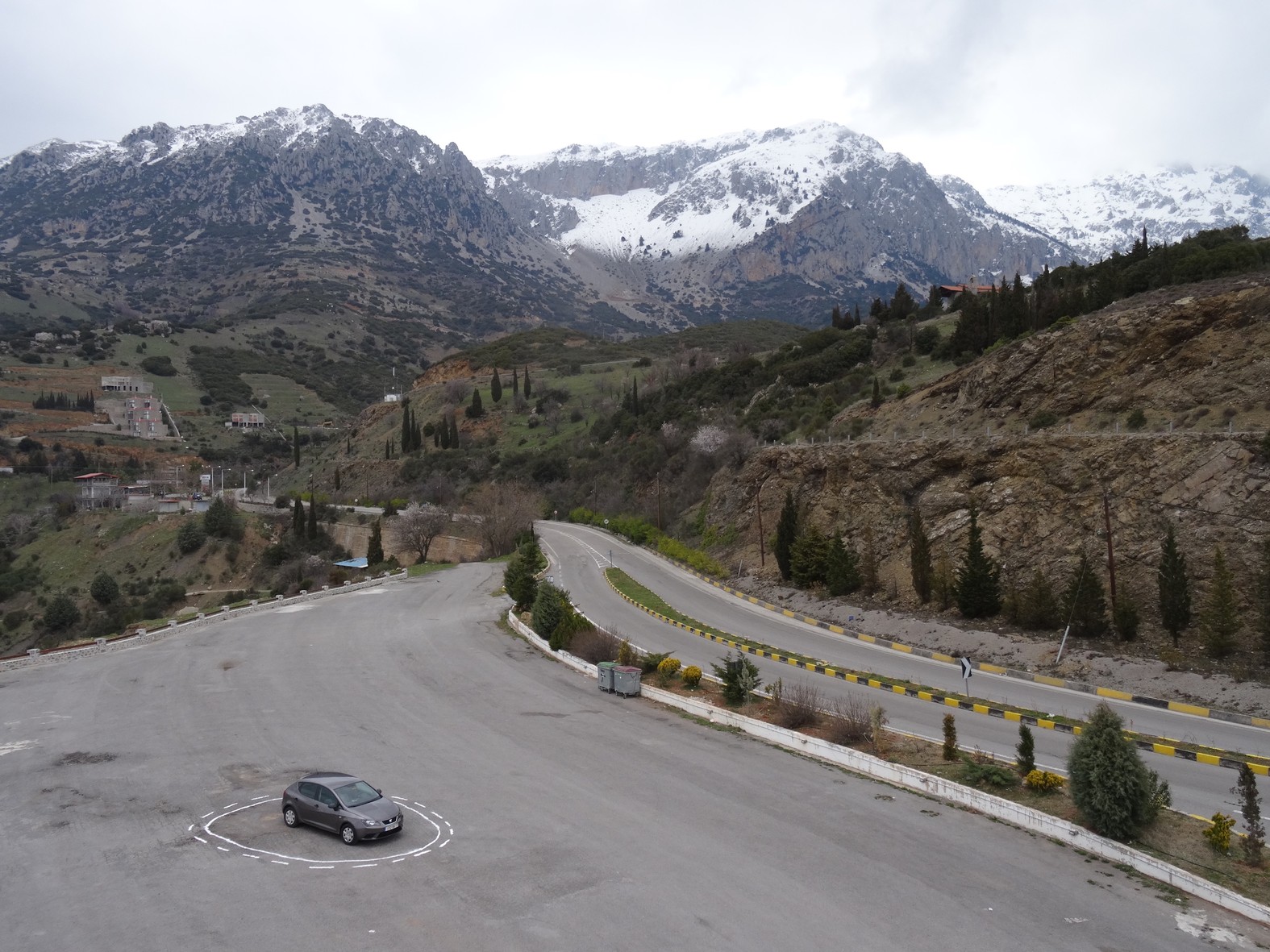 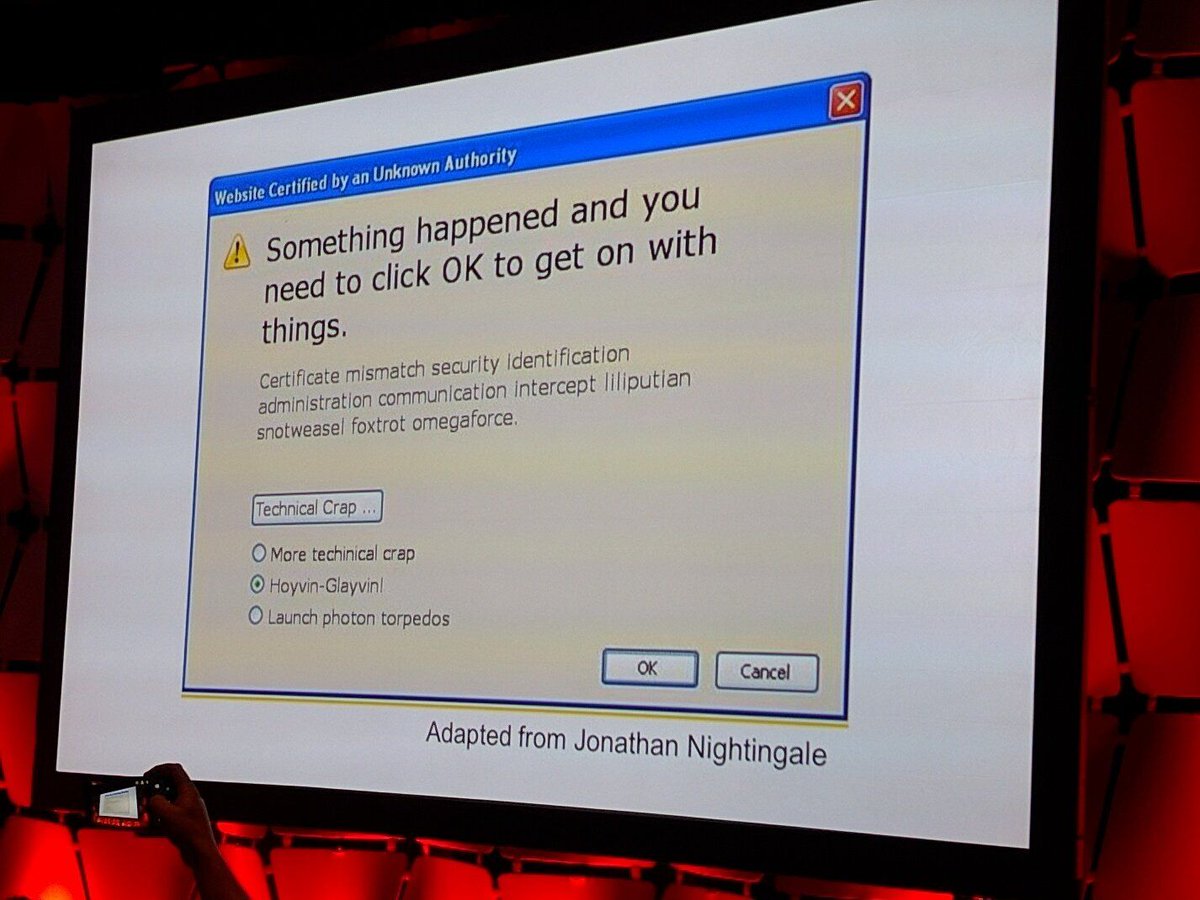 FedEx FedEx offering $5 coupon if you enable Flash, because your security is cool, but not having a modern website is even cooler.

Josh Gondelman "I have encrypted the dog." 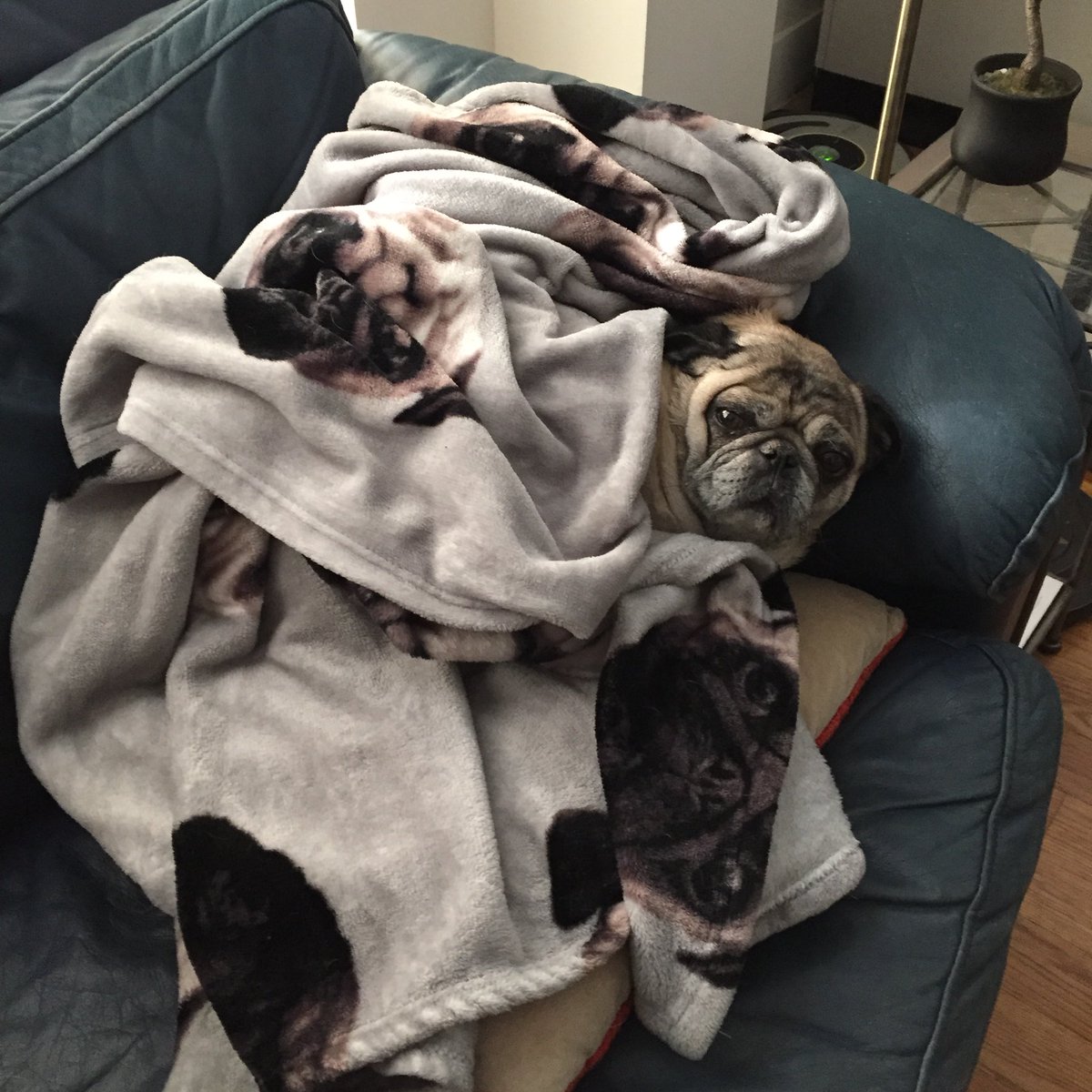 How Things Work. "This is how a Leonardo da Vinci Bridge is made"

TV show contestants spend year in wilderness – with no one watching Not The Onion: "Despite the show being taken off air, those still toiling for survival in the wilds … were not informed that their ordeal had not been broadcast since August."

Unclaimed Property Good chance someone owes you money, and here's one site for looking it up (California, other states have their own sites.)

Christian Maioli "When work provides you with a side-quest 🗡🛡" 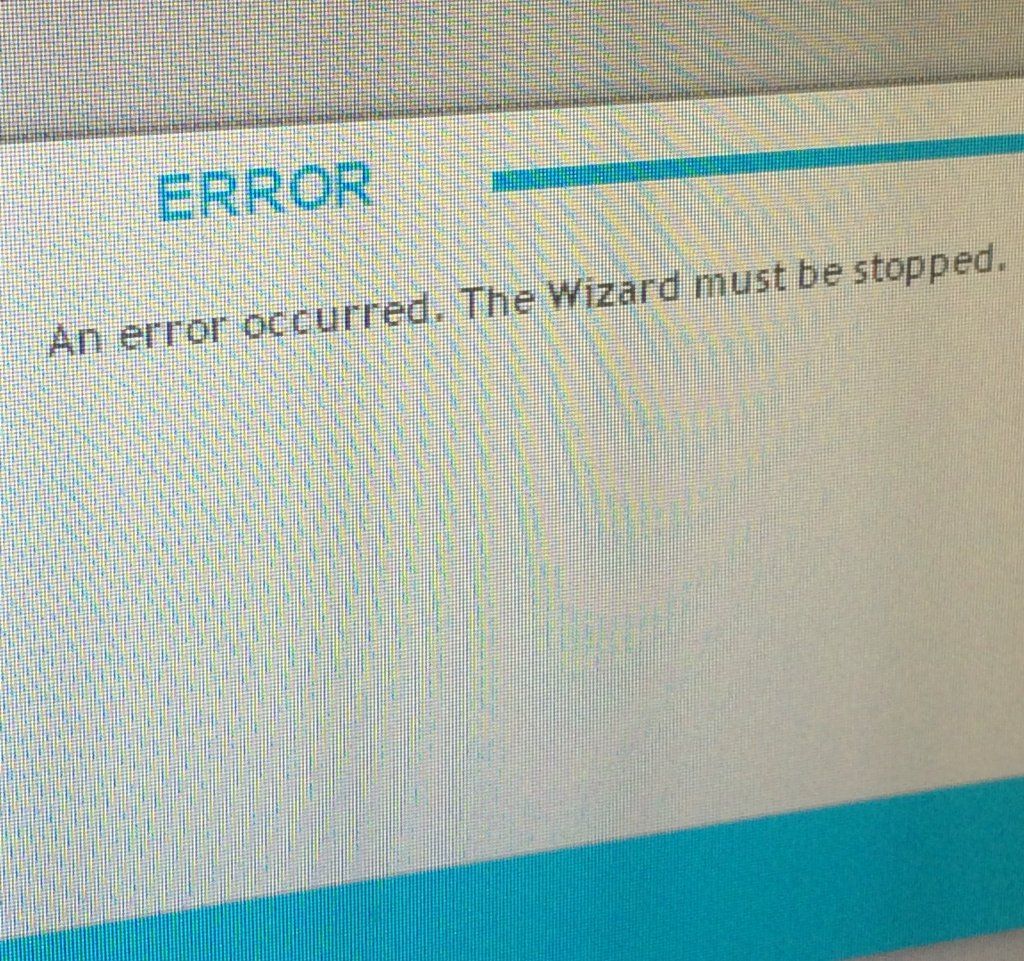 Why Facts Don’t Change Our Minds Is something we have to reckon with before things get totally out of hand.

Book Review: Seeing Like A State TIL last names and city grids were invented primarily to aide in tax collection.

3- we can travel together

2- I would take a bullet for you

1- I will speak to you on phone

The Hamilton Hustle "Why liberals have embraced our most dangerously reactionary founder" (but also a fantastic play.)

Antidepressant Pharmacogenomics: Much More Than You Wanted To Know The reason antidepressant don't affect everyone the same way may have to do with how our DNA codes for enzymes.

Sorry for the Delayed Response Me:

Sorry for the delay! I put off answering your e-mail until I had an even more tedious task that I wanted to avoid. Thanks!

Garen J. Torikian "Let's talk about a controversial issue for a moment" is a Twitter thread about attention grabbing Twitter threads.