🌹PⒶVEL 🌹 "After you defeat all the other landscapers, you must face the final boss"

The One Question Great Designers Ask Hate the hyperbole, but agree strongly with the premise:

Ignore what everyone else is doing. Ignore what the engineers say is possible or easy to build. Start with a blank slate and then think through the ideal experience.

The Tiny Keyboard Problem: Do People Complete Forms on Their Phones? TL;DR "Users viewed forms at fairly similar rates between desktop and mobile, but were 81% more likely to submit on desktop."

Are app reviews worth reading? "Human beings are delightfully creative, and you never know how people might use a product out in the wild" and other insights from Dropbox reading their app reviews.

A quick beginner’s guide to drawing "The basic craft of drawing is about two things: you learn to control your hand and to see."

my favorite design tool is sleep 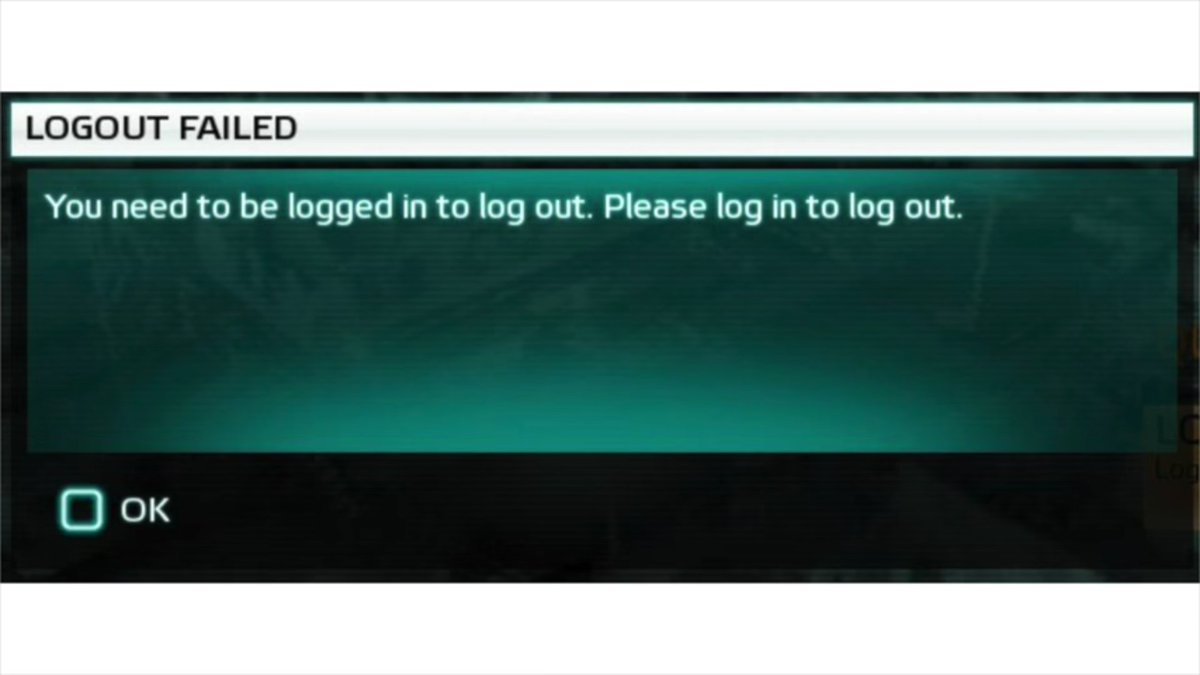 Rethinking drag and drop "Taking something basic and making it beautiful", but also responsive, accessible, fast, and properly tested. Check it out.

Software development 450 words per minute What it's like to develop software using a screen reader. And here's what it sounds like going at 450 wpm:

Headless mode And Firefox just added headless browsing mode, and the WebDriver API, for all your testing/automating/scripting needs.

Developing from an iPad How to run bash, screen, Vim, and other 90's favorites on a modern day tablet.

Atmo A macOS/Windows app for mocking HTTP/S services, with logic in JavaScript, and single click deploy to Zeit's Now.

Building a Maybe in JavaScript Easier than it sounds, but will this ever go popular/native:

mikeal/r2 The spiritual successor to the widely-used "request" HTTP client lib, based on the Fetch API, and designed for async/await (but why let and not const?)

ProTip: Keep your console free of warnings and errors. Even if they are false alarms (mute/fix them). Getting used to errors will cost you. 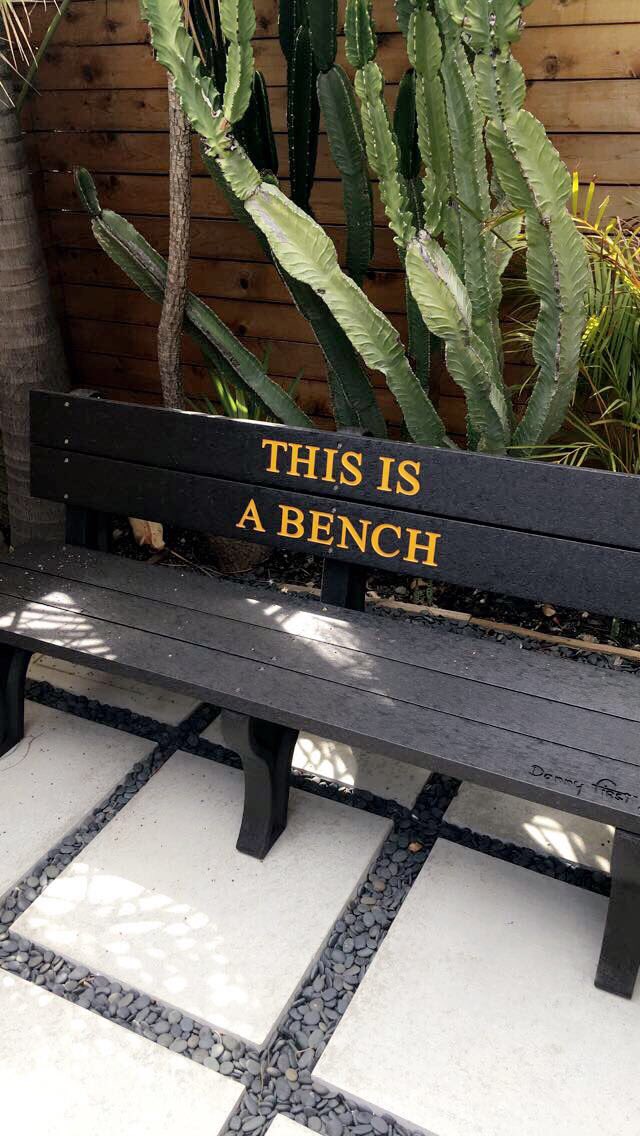 Event Sourcing: What it is and why it's awesome Gentle introduction to the benefits of event sourcing (which in theory I really love, waiting for half decent tooling to arrive.)

Rob Mayoff Reminds me of some company I used to work for:

“Have you ever heard of ‘not-invented-here’ syndrome?”
“Yes, but we have our own term for it.”

Obscurity is a Valid Security Layer When used correctly:

When the goal is to reduce the number of successful attacks, starting with solid, tested security and adding obscurity as a layer does yield an overall benefit to the security posture. Camouflage accomplishes this on the battlefield, and PK/SPA accomplish this when protecting hardened services.

What Being a Female Hacker Is Really Like Think I chose the wrong career path. When we're dealing with a major crisis, we get donuts delivered to the conference room:

On top of that, when there is a major cyber attack, you could be flown to the scene of the crime for crisis control, and, depending on the urgency of the investigation, you might even get upgraded to a private jet.

Inside an Epic Hotel Room Hacking Spree "A vulnerability in hotel keycard locks was a security disaster—and the opportunity of a lifetime for one burglar."

Using chatbots against voicespam: analyzing Lenny’s effectiveness If we could train chatbots to respond to voicespam, would it make voicespam too expensive and a thing of the past? (via @drewish)

social justice mage BART is trying to tell us something: 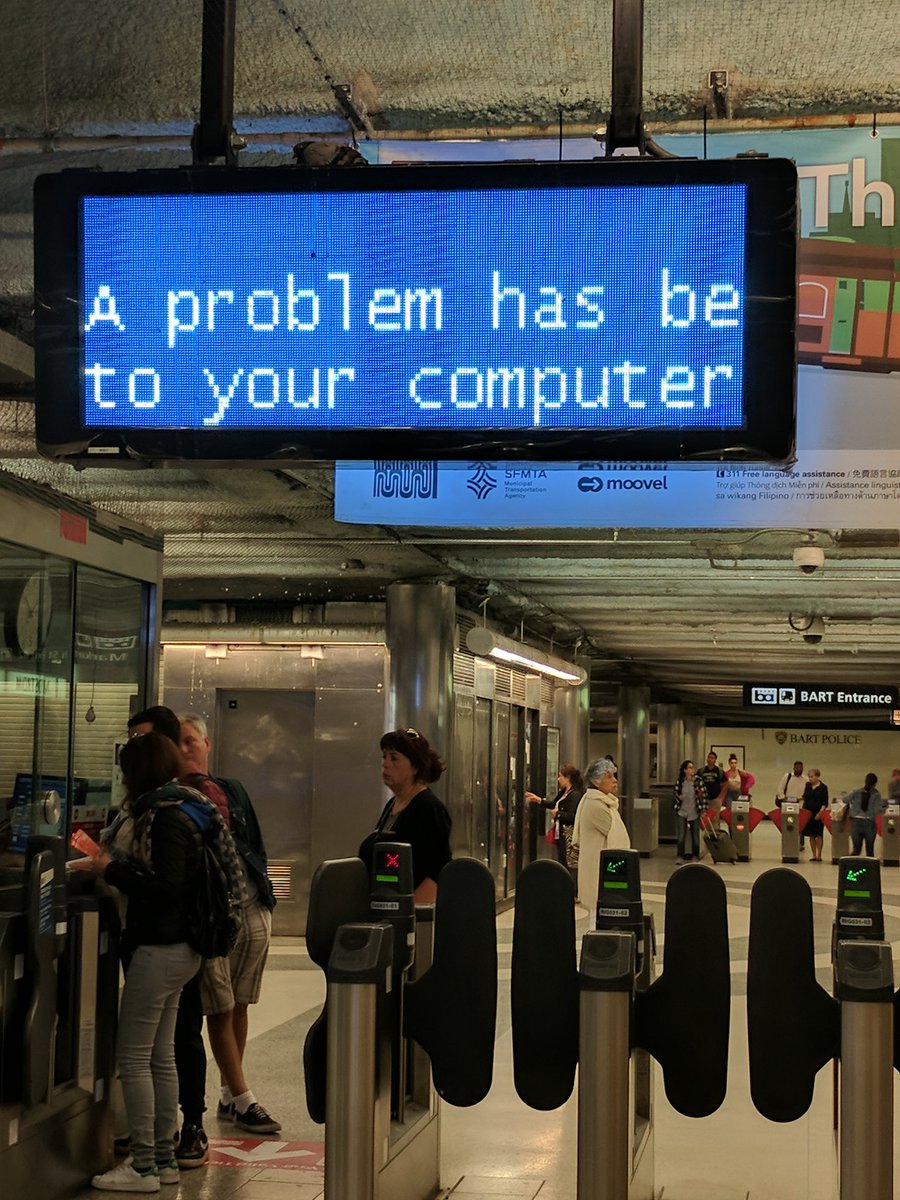 Emergency Kittens "i cannot believe "if it fits, i sits" transcends boundaries in this way"

I've spoken at a lot of tech confs over the years, and there are things that are normal now that really threw me off as a 1st-time speaker.

The Adorkable Misogyny of The Big Bang Theory "Adorkable Misogynists are male characters whose geeky version of masculinity is framed as comically pathetic … lets them off the hook for a wide range of creepy, entitled, and sexist behaviors."

Tara Mann Yes, please! "Quick mock for a really dumb app I wish existed.... CAN I PARK HERE OR NOT?" 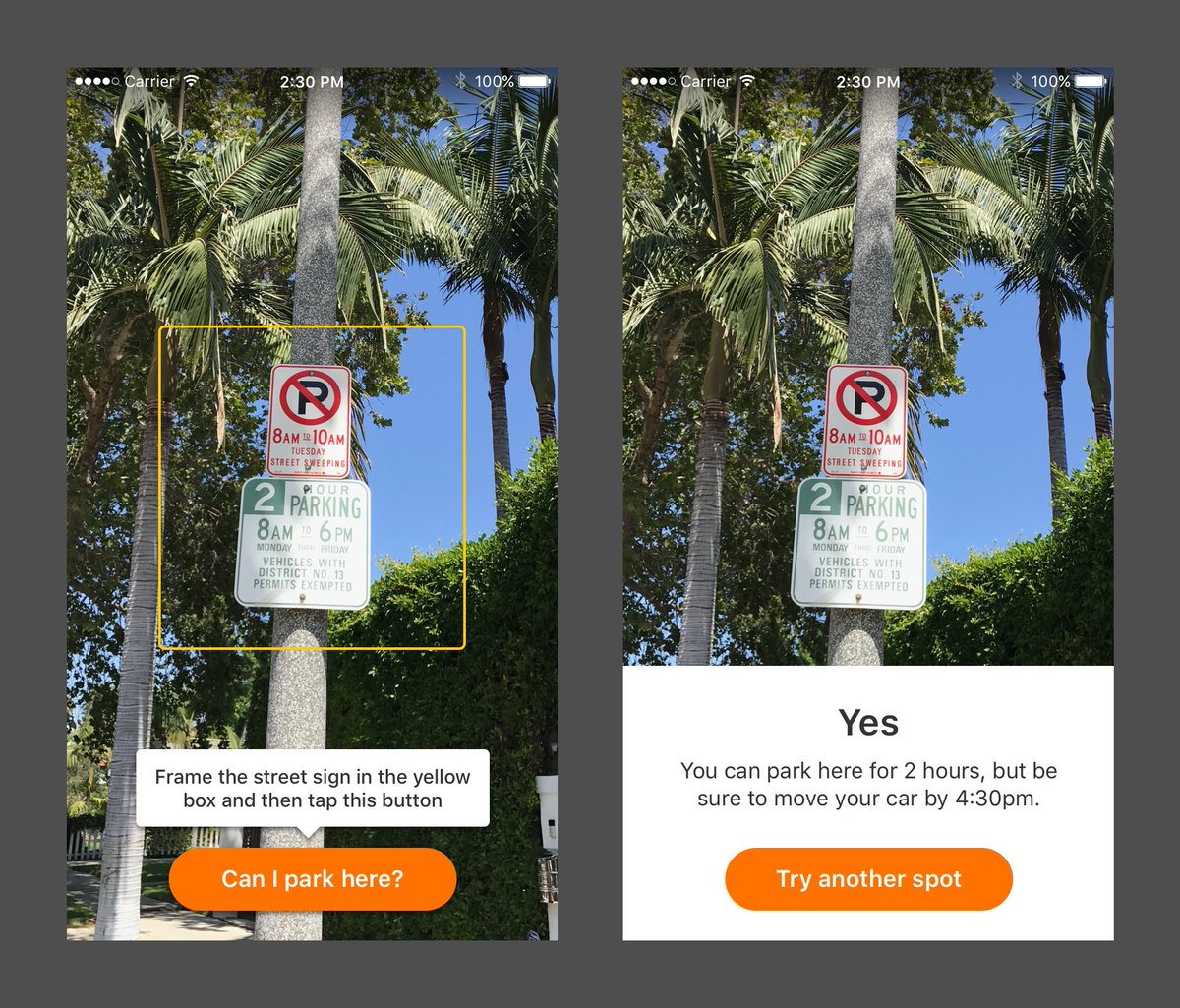 Harvey Didn’t Come Out of the Blue The US is very good at not talking about ways to prevent/mitigate disasters. 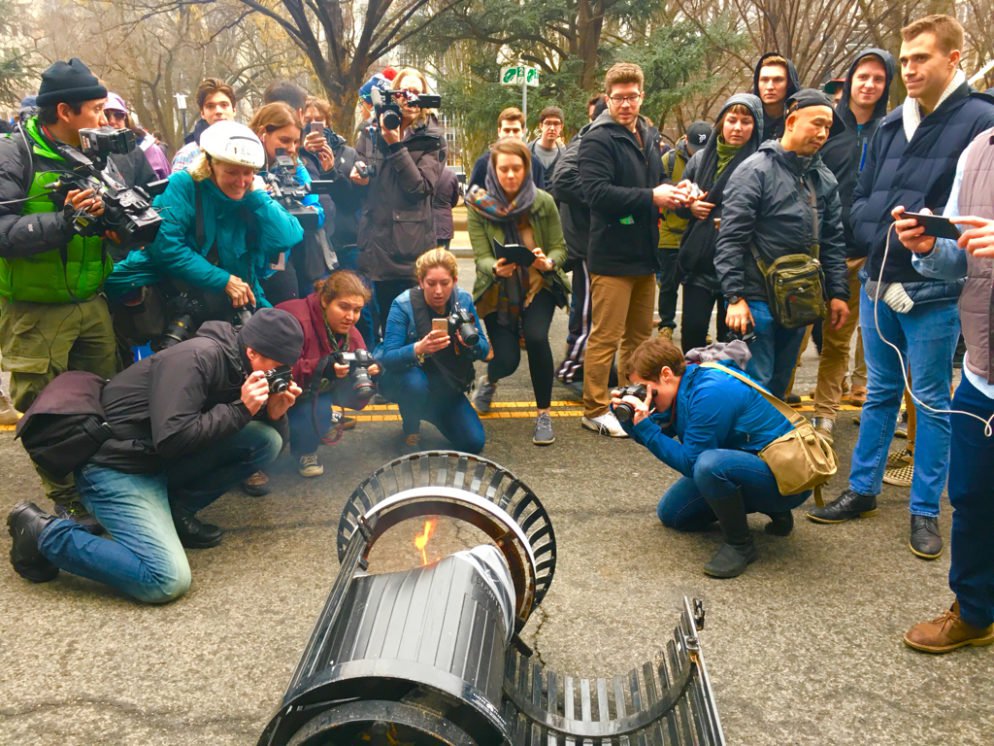 How the GDPR will disrupt Google and Facebook Brief analysis of how EU's General Data Protection Regulation could affect Facebook and Google. And your product, if it's used in the EU and collects user info.