Automating Layouts Bring Flipboard’s Magazine Style To Web And Windows Remarkable technology by Flipboard to automate page layout for multiple content types and devices. I love how it pays attention to every little detail.

Really Good Emails "The Best Email Designs in the Universe (that came into my inbox)". Good source for inspiration.

This is how you build an MVP:

Design Principles: Visual Perception And The Principles Of Gestalt

Why don't designers take Android seriously? No good reason. Other than, maybe, iOS 7 Adoption At 90%, While Android Kit Kat Remains At Under 10%.

Websites with Ghost Buttons Apparently flat design still has too many affordances, glad these sites are doing something to fix this!

String Templating Considered Harmful Specifically where you got many small changes (e.g. a counter), continously going from strings to DOM taxes the browser. Basically the use case and rational behind Ractive.

Loading... is a collection of SVG loading indicator. And I just learned SVG has elements for doing animation.

JSCritic lets you quickly check 3rd party scripts, to see how they behave (do they use eval, globals, extend native objects, etc)

Owning a Programming Language This is why vendor languages like Objective-C and C# will have a long shelf life, while Dart and Hack are risky bets:

Facebook has no reason to care about HHVM or Hack except that they use these tools themselves at the moment. … Their incentives don’t align with outside developers’ interests at all.

ngxtop is top for Nginx.

How an Under-Appreciated iOS 7 Feature Will Change the iOS 7.1 has mesh networking built-in! 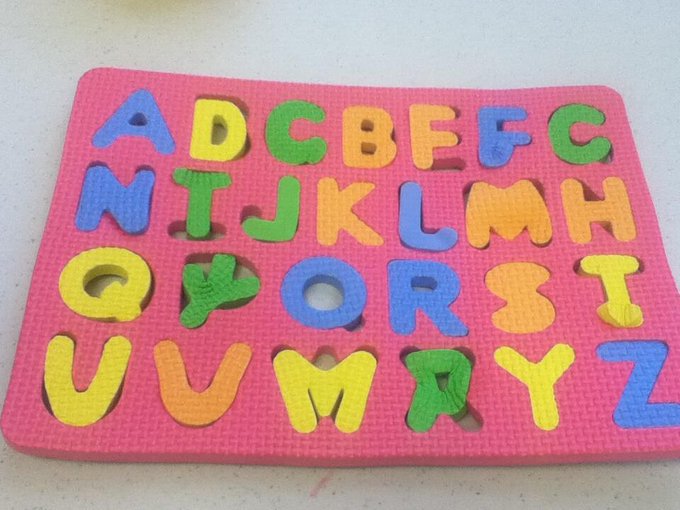 Strong parameters Moving forward, Rails will handle mass assignments in controllers instead of models. As they should. Other frameworks take note.

Don't Make Javascript Equality Look Worse Than It Is There are lies, damn lines, and just badly designed visualizations.

The Heretic’s Guide to Getting More Done Working endless hours may feel heroic, but it's counter productive. Your brain needs downtime. Specifically:

elite performers in many diverse domains have been found to practice, on average, roughly the same amount every day, including weekends, and the amount of practice never consistently exceeds five hours per day

Flying Lessons from which I learned about the four C's: climb, communicate, confess and comply.

Stump Documents: on Failures to Write Transferable Information The problem with lazy writing and depending on too much context:

Most stump documents eventually become dead documents; because people forget things over time, even the writers will probably not understand the document a few months after writing it. This means stump documents are poor even at preserving information, not just at transferring it. In short, they’re of very little long-term utility.

Science Compared Every Diet, and the Winner Is Real Food The shocking conclusion you would never believe!

Now this is a selfie: 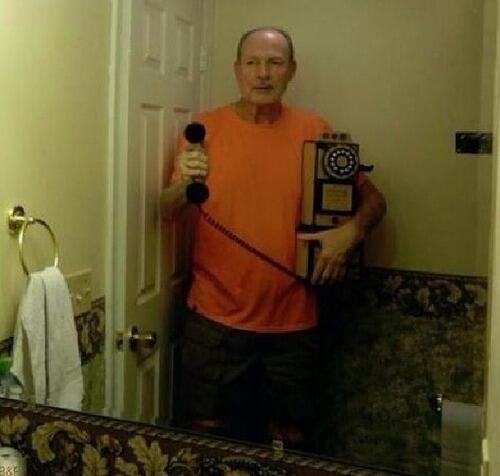