joel "someone's cow just walked over and fell asleep on my legs?? and now i cant fucking move or ill wake her up"

Design words with data Should the button say "Log in"? "Sign in"? How about "Sign on"? If only Google search could tell us what people call it …

Resilient Web Design A web book, and accompanying podcast. Check it out.

The Marline Story — From a sketch pad to #1 on the App Store I can see why people love this app.

It’s not what you design, it’s why you are designing Why designers should think about "why" before delving into the "what". 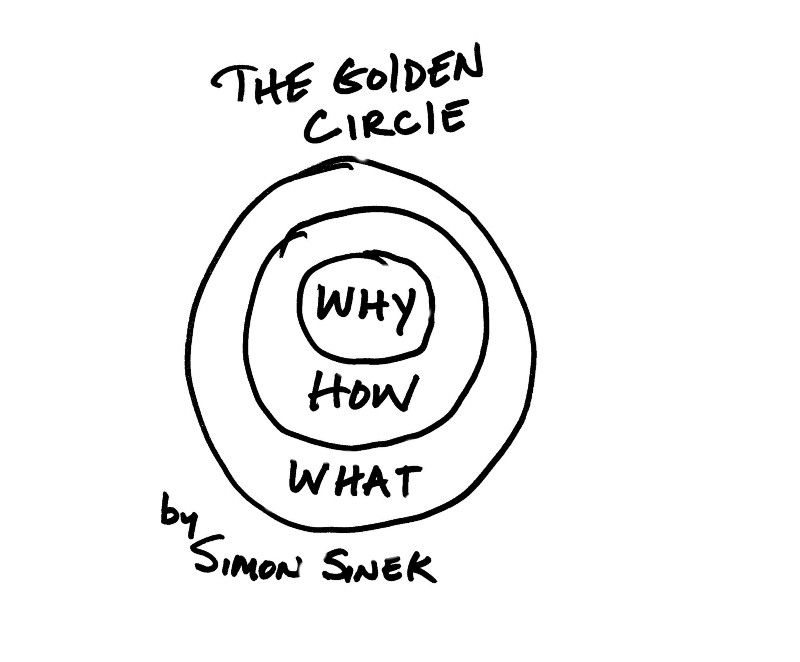 How to create a good pull request A meta-guide for creating easy to review requests, and the follow up How to perform a good code review.

The Current State of Adaptive Design Comparing Sketch, Figma and Subform, to see how each deals with adaptive design.

dflemstr/rq A tool for performing queries on streams of records in various formats. Think awk/sed, but for working with structured (record) data instead of text.

CYHSM/chess-surprise-analysis "Find surprising moves in chess games". Sounds cool, but how do you teach a computer to recognize surprising chess moves?

The key concept is to compare the evaluations of a chess engine in low depths with the evaluation at high depths, with the idea that a low depth engine may represent a naive observer of the game

Mathpix Write an equation on paper, take a photo, and your phone will find a solution and plot it in 3D.

If we are serious about performance for the web, we need to start judging browser by real world performance and not their ability to game four year old benchmarks

The Idea of Lisp is both simple and big:

In 20 years of engineering I've never said, "thank goodness we hired someone who can reverse a b tree on a whiteboard while strangers watch"

If you look at your old work and it looks terrible to you, that's a good thing. That means you are improving. 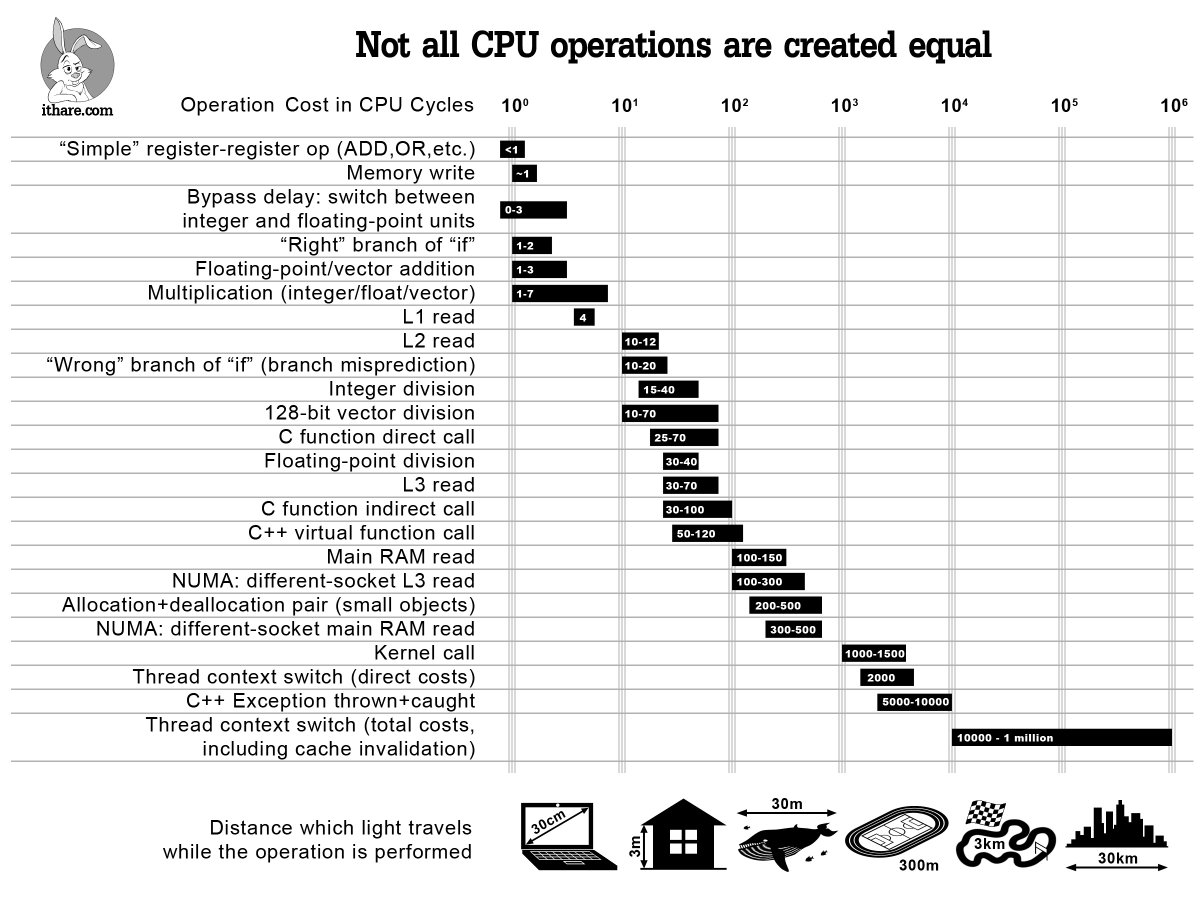 How To Make Your Database 200x Faster Without Having To Pay More? For business intelligence queries, which rely on large data sets, you can often reach 99.9% accuracy with 0.1% sample size. There's a name for this — Approximate Query Processing — and it's not as simple as picking sample data at random.

FastMailʼs Values If you're looking for an email provider that will not recklessly lose, or for a price sell, your data.

This is why security questions are dangerously irresponsible: Yahoo can change their database but users can’t change facts used elsewhere

My Lyft's GPS is confused and has the car literally driving in circles. The driver, being middleware between app and car, obeys, baffled.

They said USB-C will make it possible to use the same cable for everything. No one mentioned reading tiny pale serial numbers on the cables. 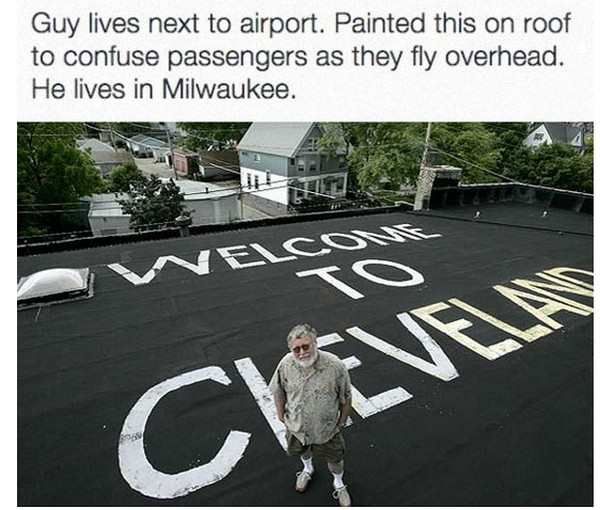 The spaghetti code you call your belief system was written mostly by others and committed without review. You are its vigilant maintainer.

Going through old papers my dad gave me, I found his map of the internet as of May 1973. 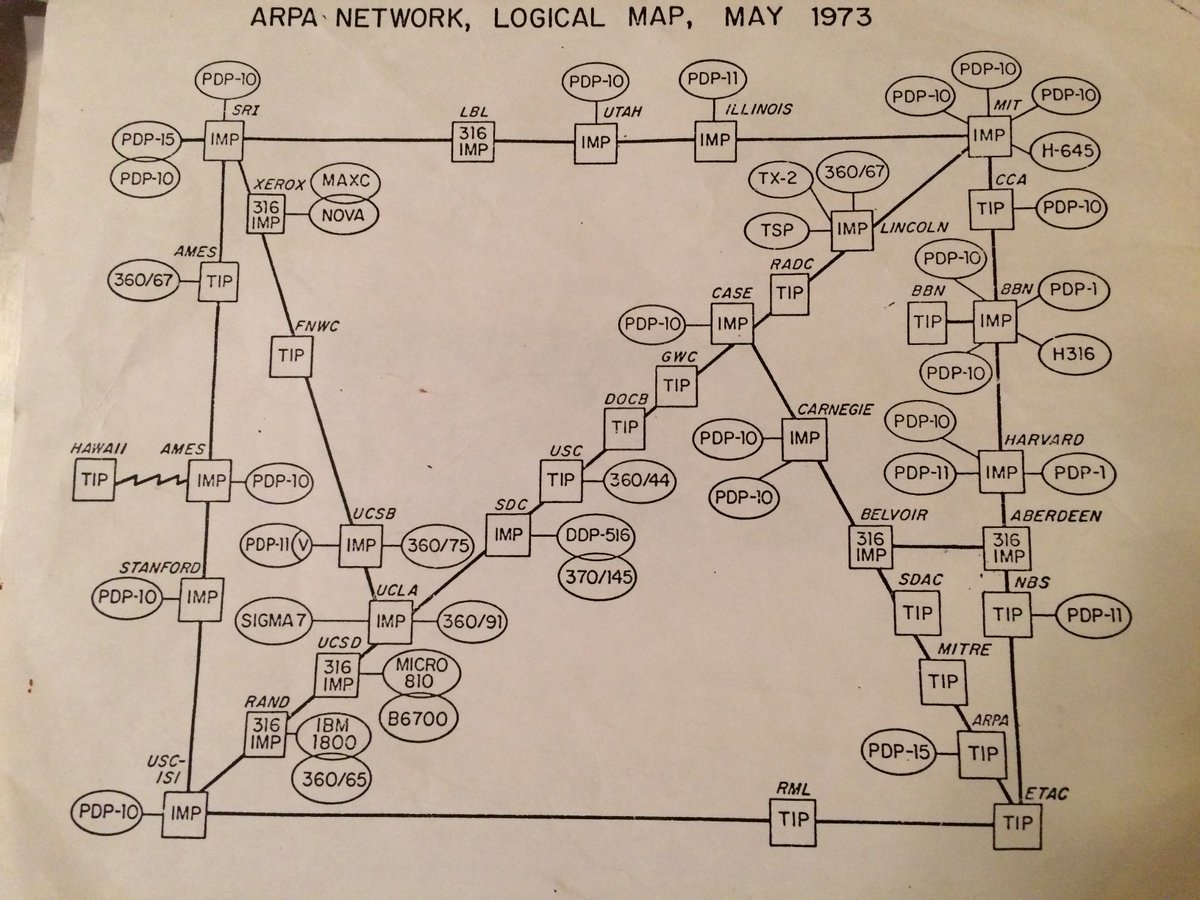