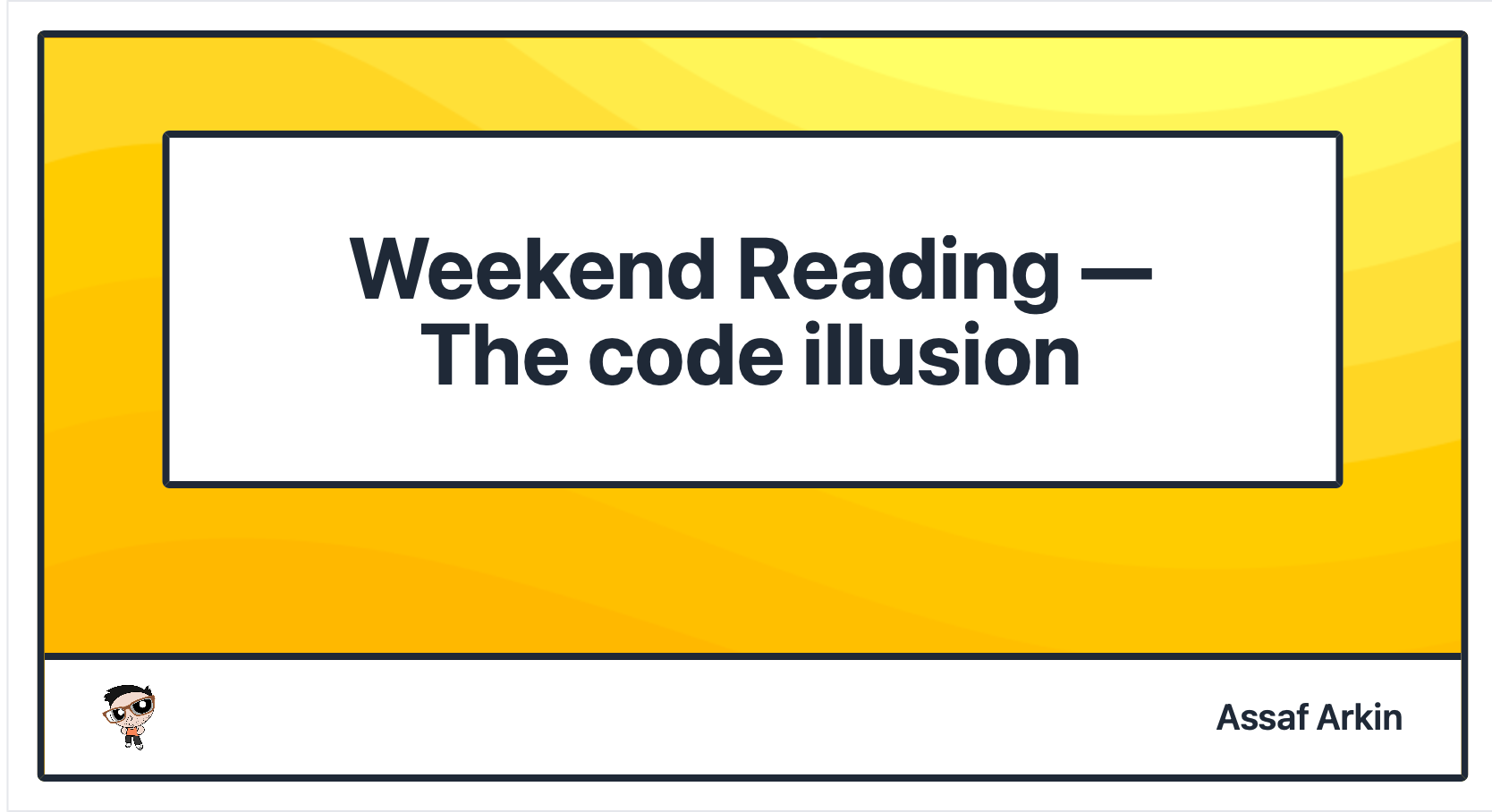 I used Coverview for this cover image, why not

Mem I take a lot of notes, and sometimes I go back and read them later. So I like note-taking apps that are quick and easy to use, and that don't expect me to organize my notes, ever. Mem is my latest fav.

Just start typing to create a new note, click a template, select a calendar event, or use a shortcut while in Safari or any other app. A lot of options, but they don't get in the way. Note editor is really fast with decent markdown support.

The primary interface for navigating is search and tags (Cmd-K), but I appreciate that it also has a timeline view, so I can scroll back to last Wednesday's meeting notes. macOS app is really good, iOS is usable but could be better. 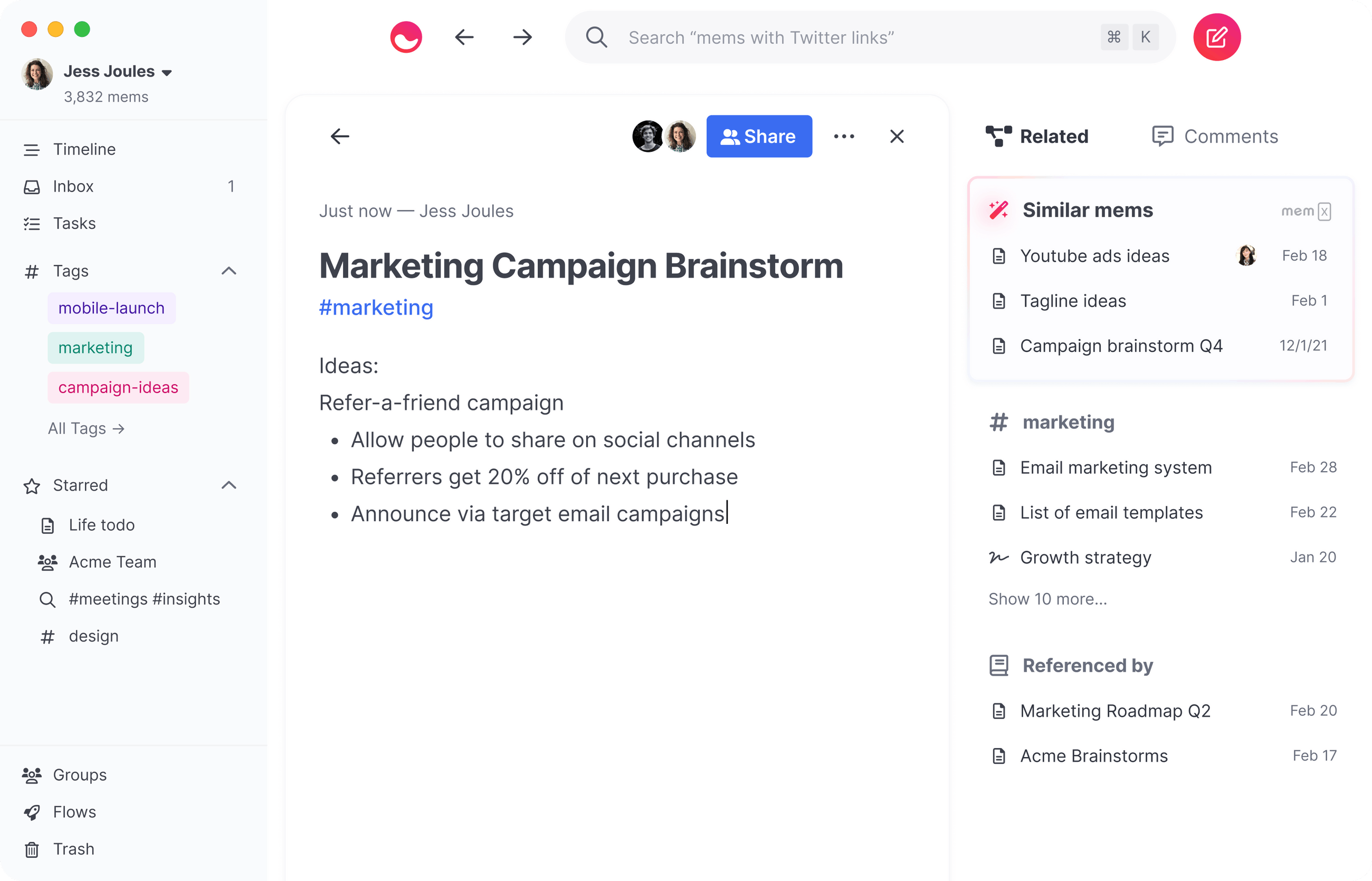 spacetime Small library for dealing with timezones. I love the tag line: “the world’s pretty big, but this library is very small.”

How DALL-E 2 Actually Works Fascinating. If I understand it correctly, it starts with an image of noise. The machine interprets what it “sees” in the image, then changes the image, repeatedly until what it sees in the image matches the prompt. Isn't turning random noise into images into stories how we dream? 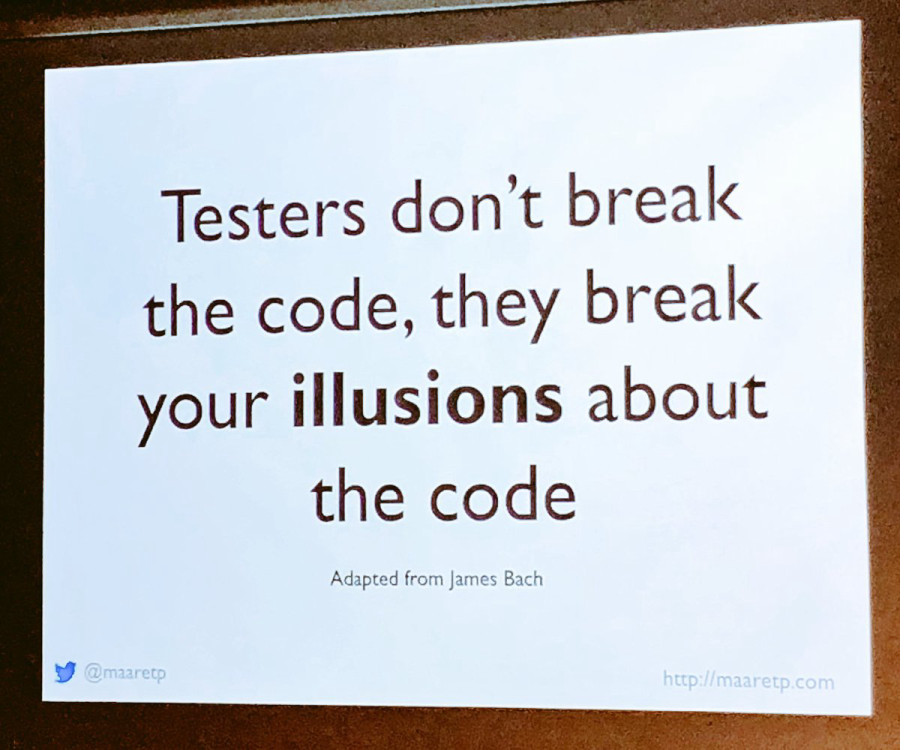 Sometime around 2015 there was a mysterious vibe shift in web design.

I think when Unsplash (the free photography website) was founded in 2013 it killed the old vibe by democratizing access to great photography, and thereby ruining its function as a costly status signal.

Companies then started using custom illustrations in their brand aesthetic because illustrations suddenly became much more rare and expensive relative to photos. 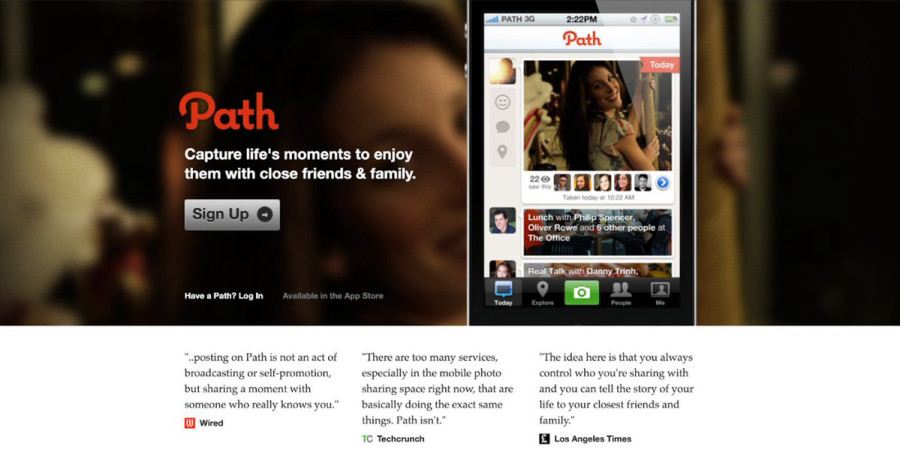 Neubrutalism is taking over the web I like it. It's a fresh and exciting break from Modern Minimal. Not exactly “taking over” the web yet, Dribble has only 28 search results for Neubrutalism. And maybe that's a good thing.

The video brings up two interesting points. An example of keeping images simple but combining them with fancy animations. And also, inconsistency by design — good luck finding designers that appreciate that. Both make Neubrutalism a bit more exclusive, maybe a candidate for the next vibe shift?

Best Font for Online Reading: No Single Answer This research found a 35% difference in reading speed between the best and worst fonts. That’s pretty significant. It also found that the difference is bigger for older users. “Older” here being people over the age of 35. So maybe this research was written by teenagers, but they do warn us about “if your designers are younger”. Anyway, we Garamond and Helvetica being up there, there’s something to be said for “old and boring” technologies in web design. 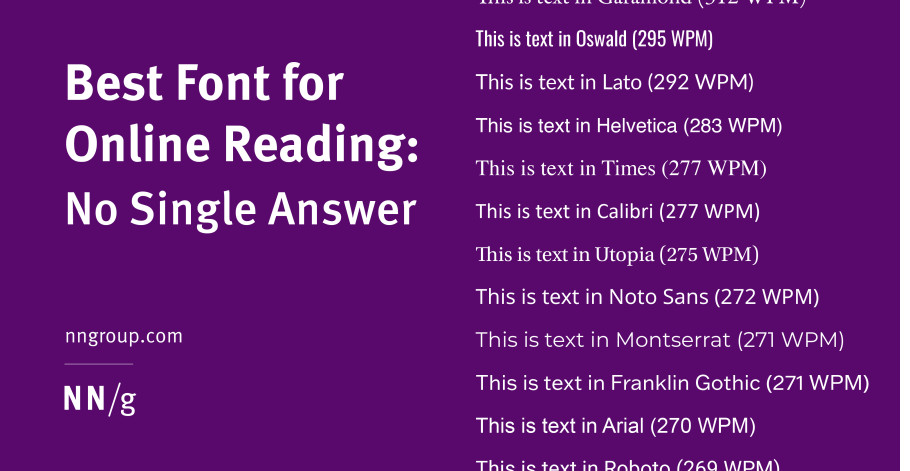 Should I Use A Carousel? The perfect single-purpose website doesn't exist …

Hard to work with I think, fundamentally, every organization has a performance ceiling. If you try to break through that performance ceiling, that’s just career-ending. You’ll be asked to dial it back. Not in these words. The exact words would be more like “collaborate better”:

The main character is trying to do their job effectively, but can’t due to the low performance of a peer. They escalate to the appropriate manager to address the issue, but that manager transforms the performance issue into a relationship issue: it’s not that the peer isn’t performing, it’s just that the two of you don’t like each other. Instead of being the manager’s responsibility to resolve the performance issue, it’s now the main character’s responsibility.

One of the hardest startup problems for startup founders to diagnose is a PMF problem masquerading as a GTM problem.

Be careful with that thing, it’s a confidential coffee maker When corporate cultures collide. 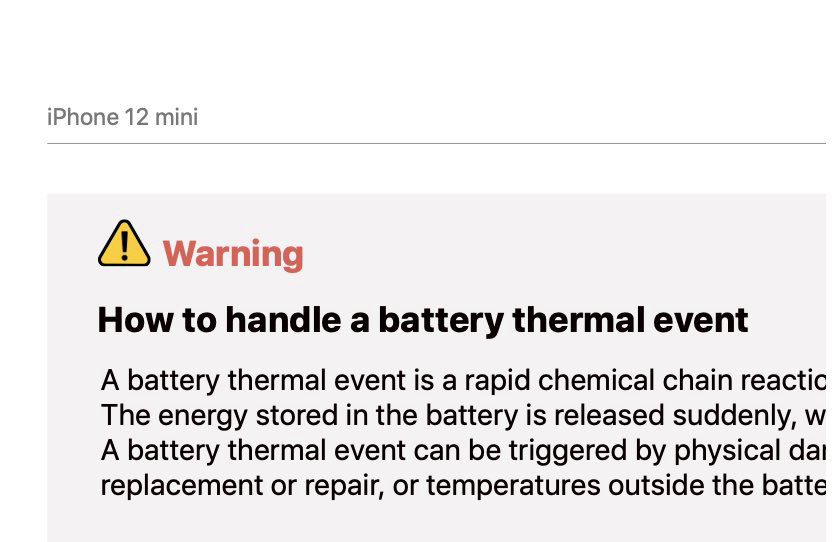 It is physically impossible to exceed the 70-pound domestic weight limit for a small flat rate box.

If you filled the box with pure osmium, the densest substance known to man, it would weigh ~61.48 lbs.

Two people are claiming to be an expert in your field, one is and one is faking. What question do you ask to find the imposter?

Ibrahim Moustafa “Oh my God. I just found out about the 1985 Aston Martin Lagonda. Look at this thing.”

Mark Schatzker Do we possess nutritional wisdom? (I say "yes", and that's how I excuse my random sudden food cravings)

Four years ago, a scientist I'd never met approached me and said: "I think you are probably wrong."

Instead of arguing, we collaborated on a study to see if humans possess "nutritional wisdom."

What we learned will surprise you! 🧵