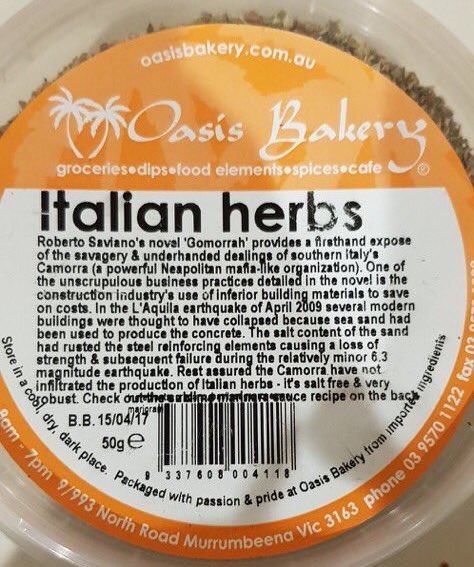 How VisiCalc’s Spreadsheets Changed the World It's the 40th anniversary of the first "killer app":

Bricklin writes that he even got advice from some of his professors. Professor Barbara Jackson told him to go after simple use-case scenarios, because he’d be competing with the backs of envelopes. 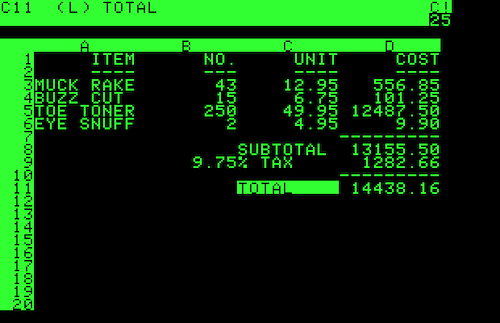 Why Mazda is purging touchscreens from its vehicles Please and thank you:

Mazda is looking to add more simple, tactile controls into the cars. A quick tilt of the volume knob to the right or left goes forward or back single tracks—or holding it left or right fast-forwards it. A tap of the button mutes the system, and holding it down quickly turns off the screen and everything if it’s currently a distraction. 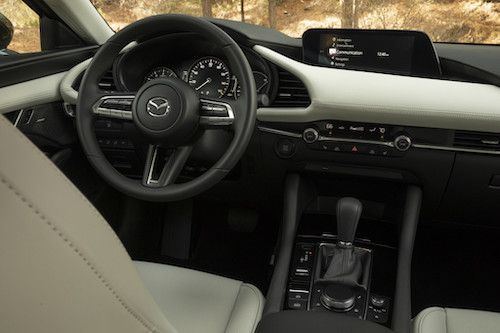 Content design has to be one of the most undervalued roles on a product team.

The cheapest solution to 'most' UX issues is a change to the content.

5 Rules for Choosing the Right Words on Button Labels I'm a big fan of actionable UIs. Please, do write explanatory text, but don't expect me to read it before I can use the UI. so, actionable and self-explanatory.

Time for Clockwise This is an amazing concept: a calendar defragmenter, so you can claim your focus time. I'm going to give it a try, hopefully it works in real life as well as the demo.

Pock Moves the dock into the touch bar. 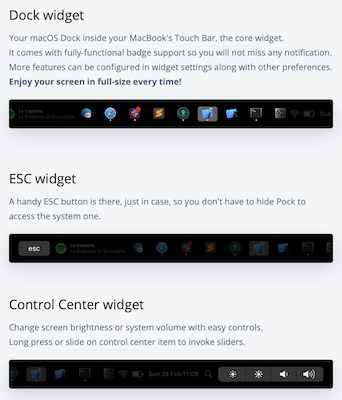 At Least One VIM Trick You Might Not Know A couple I didn't know, and I've been using VIM for years. 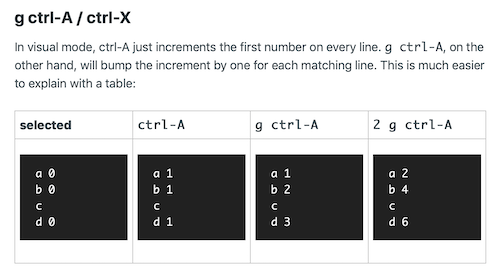 whitequark "meet the most advanced contemporary programming language. the result of years of development and decades of industry compromise" 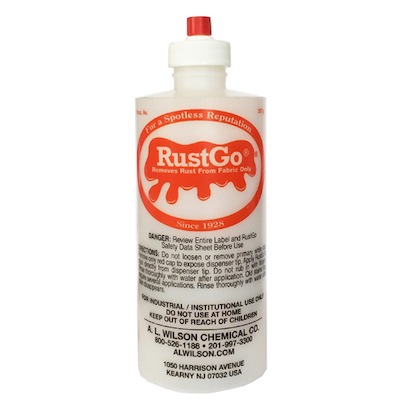 Casper Beyer 👇 The micro-dependency architecture is pure nonsense and made up of false hopes:

Here's a question, why would you willingly add a dependency on a one liner in a package? think is-odd, is-windows, etc.
...
"Because they're battle tested" is something that came up. Well for example is-windows has false positives and isn't even tested on the target platform. That is, a package that tests if it's running on windows doesn't run it's tests on Windows.

Karen You can also get a stacks 4 lifo t-shirt. 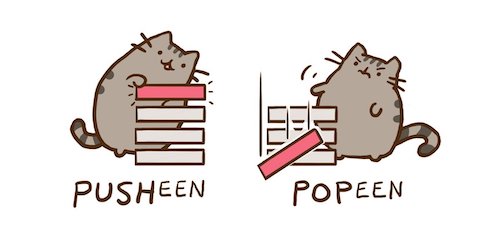 Readability is how long it took you to read a book, a paper, a program, a function, and so on.

Clarity is simply; did you understand what you just read?

Math.Round opens the browser print dialog #290 Printers are evil and out to get us through our math libraries.

if your code isn't working, try leaving it in rice overnight

Internet went down in the middle of a Zoom call. Walk out of my office to find that my 4 year old daughter had filled up a plastic tub with water and foaming soap to give her toys a bath. She was using the router as a boat.

Joe Ziemer All you need to know about price and perception of value:

Have an old shed I want removed. Post it for free and get zero inquiries. Contact companies to haul it away and get bids for too much $$$. Post it for $100 and get multiple ppl wanting it while the free post is still active. 🤔

Persuasive Phrases: 9 Lines That Will Get People to Commit It may be counter-intuitive, but if it works …

“On a scale of 1 to 10, how excited are you about this proposal?”
This may sound basic, but just hear me out. Most likely, when asking someone how they feel about a proposal, you will get a safe answer. Most people’s instinct is to then follow up that answer with the standard: “What can we do to make it a 10?”

But instead of moving north, flip the script and ask them why they didn’t say a lower number.

hot Slack take from a friend: email sucks. new thing arrives -- better than email! and for a while, it is. more signal, less noise. but as more people use it, it feels more like a chore

turns out what's annoying isn't email, it's people asking you for stuff, which will never end

‼️URGENT‼️ My Dad still uses a flip phone and accidentally set his text notification to an audio file of himself recording his voicemail greeting, so EVERY TIME he gets a text, his own voice booms “Hey! If you’re ready to have some fun in your life, leave a message for John!”

The char dog was invented by Enrico Fermi in an underground laboratory beneath the University of Chicago's Stagg Field. Fermi discovered that it was possible to add more crispy surface area to a grilled hot dog but cutting its ends. (1/78) 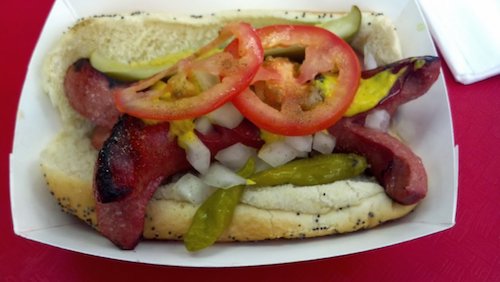 Amazon Prime Video US Twitter was made for these exchanges (context):

At a cycling conference I spoke at this year, a man came up to me to tell me how an e-bike totally changed his 93 year old father's life. Prior to the bike, he was very socially isolated. Now he's out in the community every day. Think about that the next time you shit on e-bikes.

Lyrics Site Accuses Google of Lifting Its Content The cool thing is how Genius detected what Google was doing: they used apostrophes to encode "Red Handed" into song lyrics. 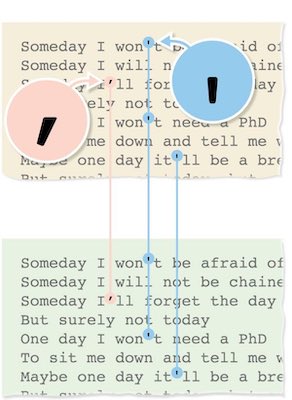 The New Science of Pot and Appetite We still don't know much about TCH, including the different ways in whihc it affects appetite:

Besides needing to clarify all the complex mechanisms at work in how CB1 affects appetite, medicine is still struggling to reliably put the effects to work for people who most need the help with regulating food intake: those with eating disorders and wasting illness, and perhaps even people struggling with overeating.

David Harvey "The driving forces of value in motion"

Men Have No Friends and Women Bear the Burden Yes, men are allowed to have feelings, and to share them with other men:

A group text chain enables the men to check in with other members between meetings, and for some of these men, this is their first truly authentic relationship with a peer. “It’s super liberating to make yourself vulnerable to a group like this,” says Randy, adding that he doesn’t need Liz to be his one and only anymore.

Spoon & Tamago Worth watching through to the end:

Note the expression on the actual lions faces.