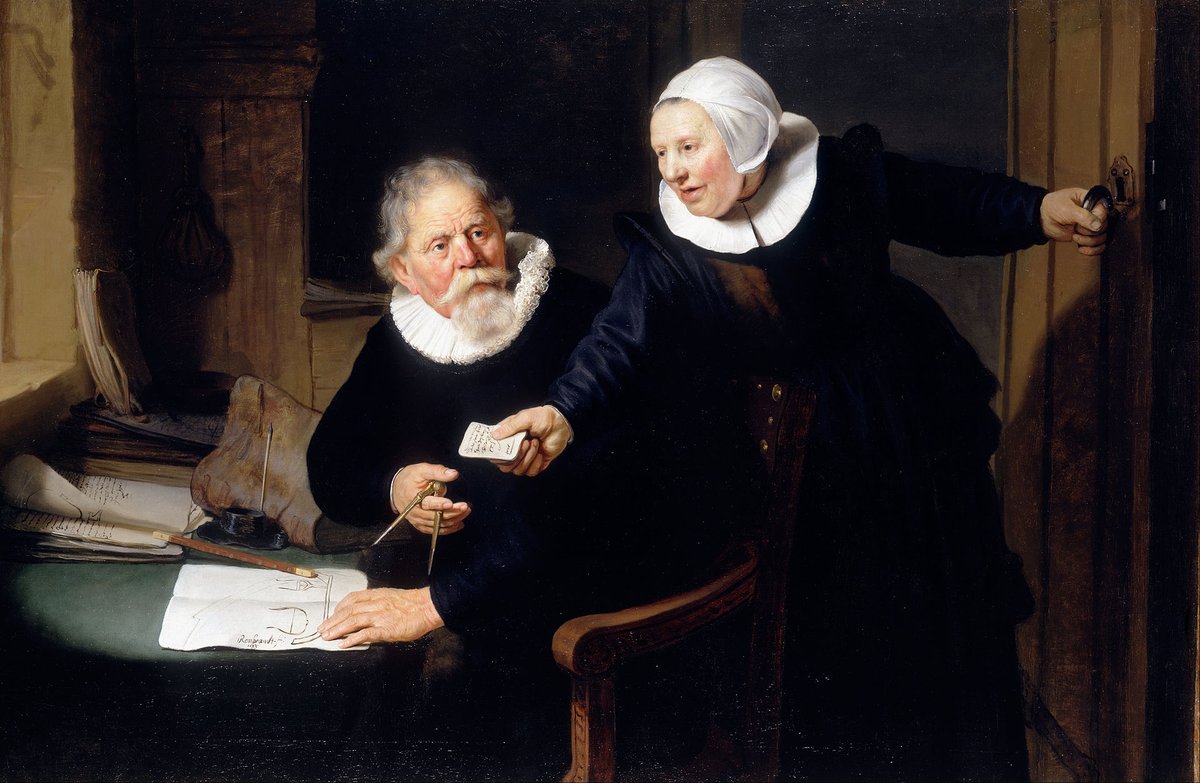 The Graphic Art of Incredibles 2 Behind the scenes look at the architecture, graphic design, and the two world fairs that inspired the Incredibles 2. The amazing attention to detail make it such a fun movie to watch. Take for example:

One of the hardest things to do was this cereal box where a character illustration appears next to one of our real characters. I turned to Teddy Newton for help on this illustration, and the stylization feels perfect next to Dash. We also play up the humor of it being an over the top sugary cereal so that when it gets swapped out for Fiber O’s, we understand where Dash is coming from. 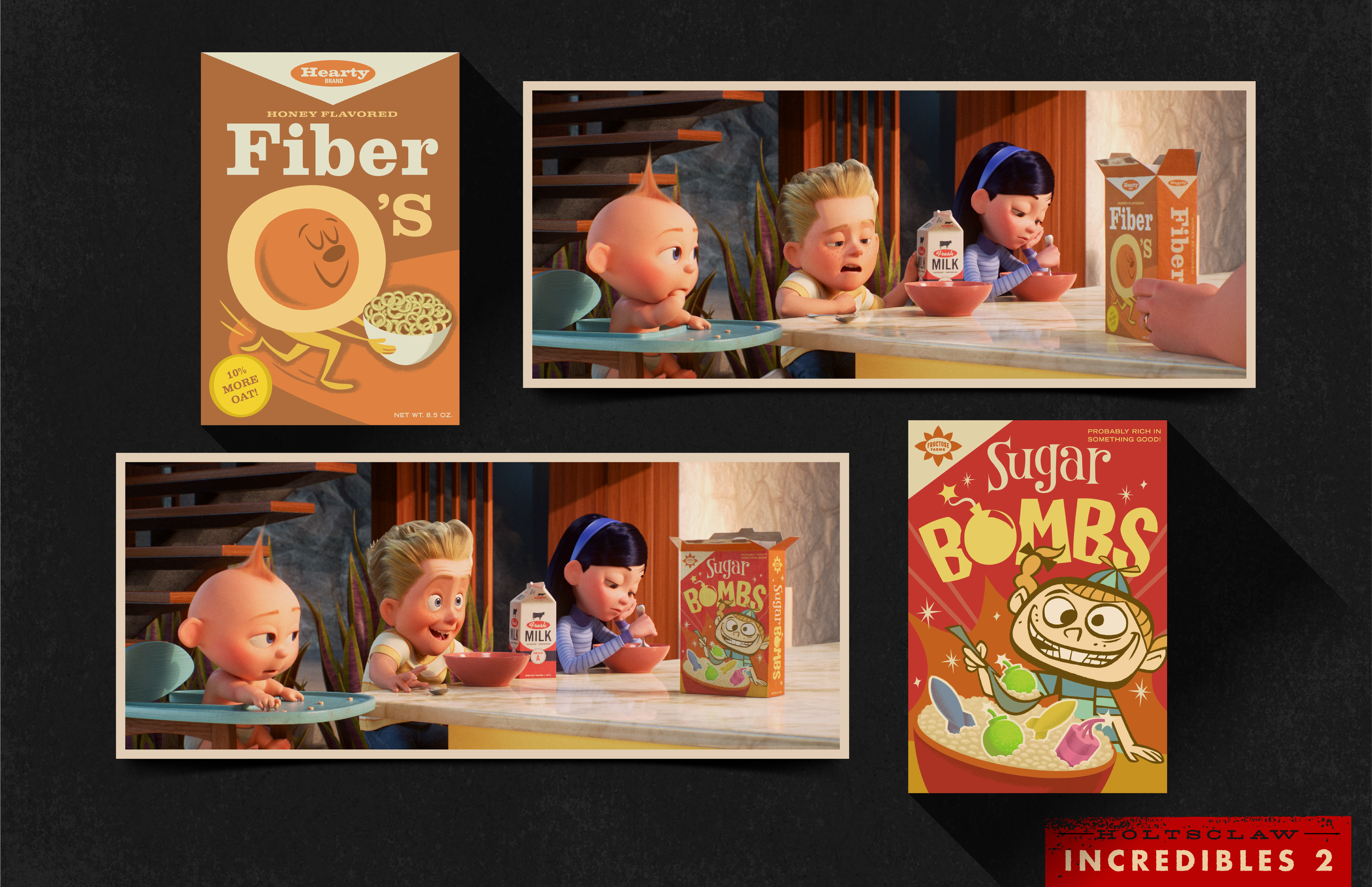 Learn about Dyslexia for the Web with me! Simple steps to design content that is more accessible to those who have dyslexia:

Cloud Computing without Containers This is really interesting. CloudFlare is building the fastest and cheapest serverless. They decided to bypass containers (Docker, K8, all that), and instead use V8 Isolates. Tested in the harsh environment that is the Web, V8 Isolates provide strong multi-tenant isolation, probably better than any container architecture. And minimum overhead:

Because Workers don’t have to start a process, Isolates start in 5 milliseconds, a duration which is imperceptible. Isolates similarly scale and deploy just as quickly, entirely eliminating this issue with existing Serverless technologies.

Marques Brownlee The new iPad Pro can double as a $800 fridge magnet(*):

(*) I only had mine for two days, so all I have is a first impression. It's expensive but noticable upgrade over last year's model. The new form factor feels like a true tablet, if that makes sense. You get more screen space, noticable speed up, a better keyboard, Face ID that just works, etc.

Steve Troughton-Smith If you're using the physical keyboard, you can also select using the Shift and cursor keys:

I can tell from a bunch of iPad reviews that a lot of people don’t know this, so here’s a pro tip: use two fingers to select text and move the insertion cursor around when editing text. It’s almost as good as a physical trackpad

I Am Devloper $ whois new-year.resolution.gym:

Buying a domain name is buying the wonderful feeling that you’ll actually finish the side project you have planned for it.

Faster async functions and promises The short version is: trust the language implementation to get better with time, and use idiomatic async/await instead of hand-written promises. The long version is a peek into the internals of V8, ECMAScript, promises, and transpiling.

While it’s a priority for senior executives to increase the productivity of their developers, the average developer spends more than 17 hours a week dealing with maintenance issues, such as debugging and refactoring. In addition, they spend approximately four hours a week on “bad code,” which equates to nearly $85 billion worldwide in opportunity cost lost annually, according to Stripe’s calculations on average developer salary by country. Nearly two-thirds of developers agree that this is “excessive” and believe that clear prioritization, responsibilities, and long-term product goals would improve their own productivity.

In programming, natural selection is "survival of the ugliest". Small and simple code gets extended and repurposed. Ugly and complex code stays untouched and becomes legacy.

It's very interesting that efforts to write good code are in direct opposition to the nature of code.

Ask HN: What's the largest amount of bad code you have ever seen work? Behind every piece of software that sells for billions of dollars, there's a mountain of technical debt. Such as (guess the vendor):

Very complex pieces of logic, memory management, context switching, etc. are all held together with thousands of flags. The whole code is ridden with mysterious macros that one cannot decipher without picking a notebook and expanding relevant pats of the macros by hand. It can take a day to two days to really understand what a macro does.

Sometimes one needs to understand the values and the effects of 20 different flag to predict how the code would behave in different situations. Sometimes 100s too! I am not exaggerating.

The only reason why this product is still surviving and still works is due to literally millions of tests! 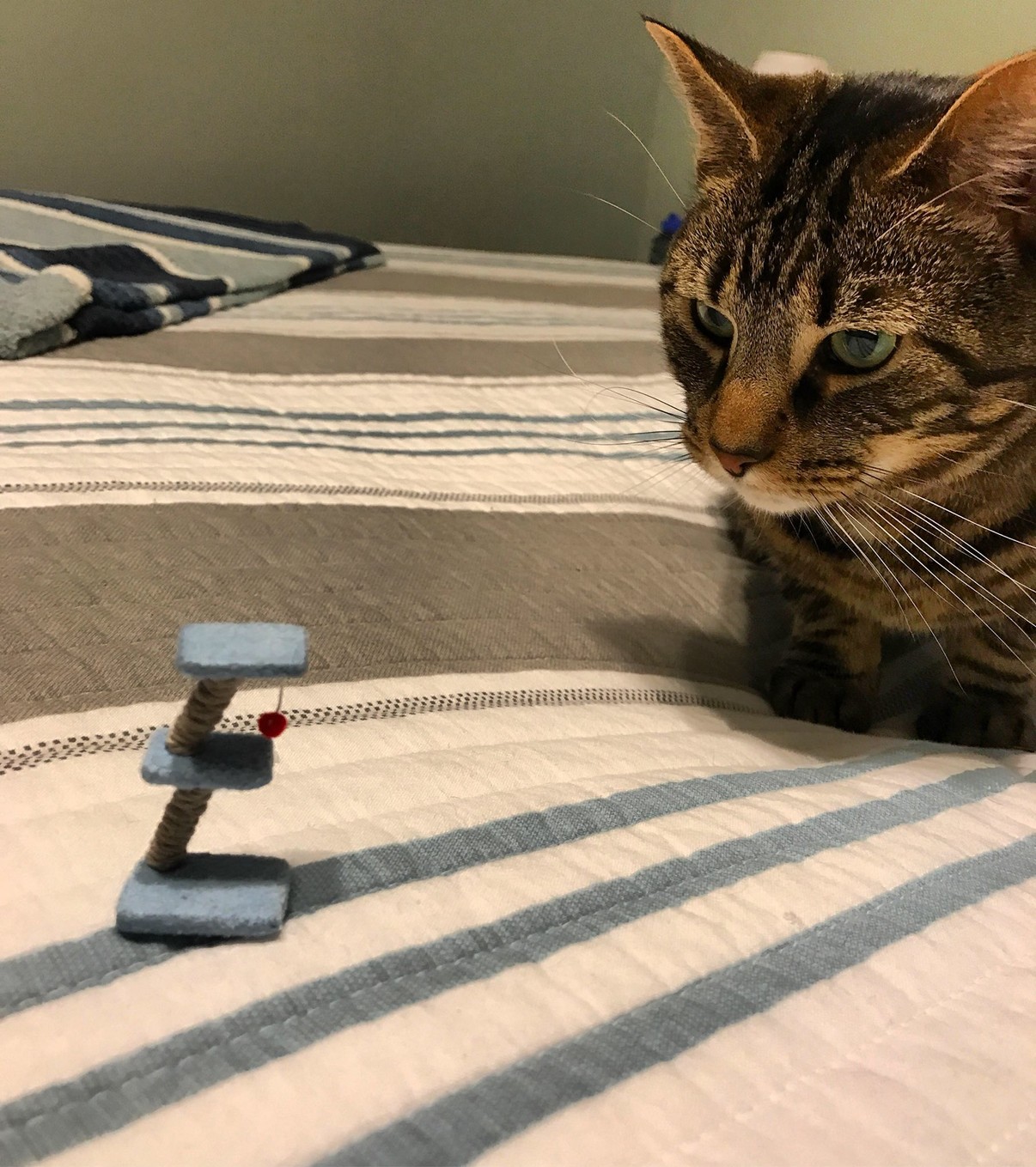 To protect your energy ...

To me, a “Product Owner” is someone who not only has the power to modify its features, but they have sufficient power to kill the product they own. If they don’t have that level of power, then they are not really the product owner, and someone else really owns it.

Ryan Singer To be a successful product manager, you do need all four:

laney "When you work alone a lot."

"Since the age of 25, I have instructed my employees and secretaries, so I don't use computers myself," he said in a response to an opposition question in a lower house session, local media reported. He also appeared confused by the question when asked about whether USB drives were in use at Japanese nuclear facilities. 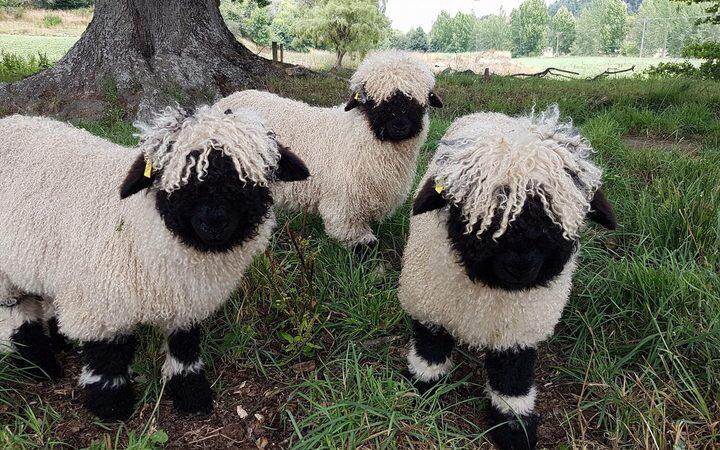 Max "Sweaty Eddy" Eddy "This is the single greatest triumph of technology over itself, boost if you agree." 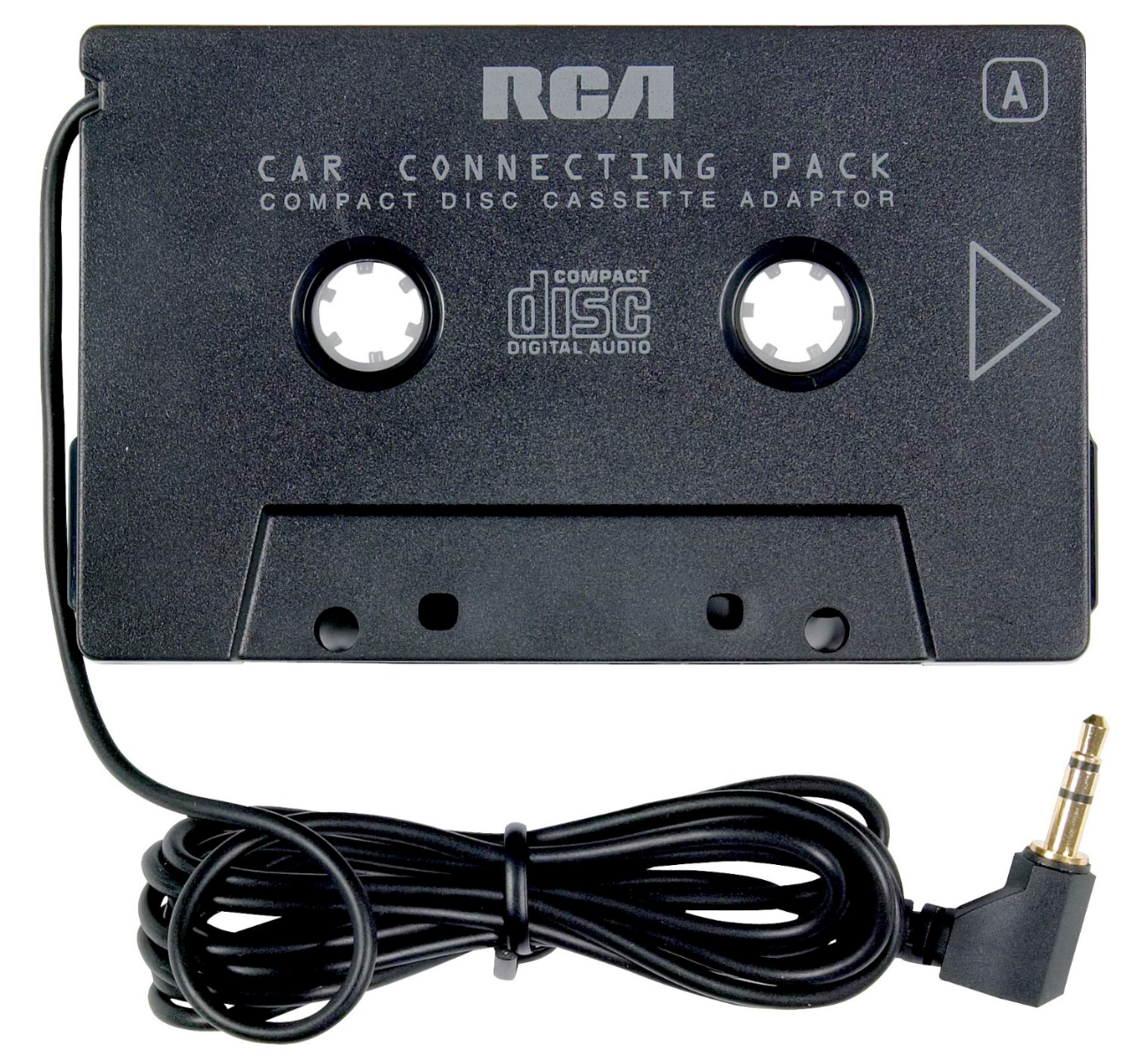 My Mum lost her password for 23andme. Instead of getting a new one, she ordered another spit kit, gave another sample, and had another DNA test!

Today, she rings me: baffled, but excited and happy, that they’ve found a twin she didn’t know about!

Steve Trendall This is next-level pranking:

The noun form is one word. Examples:

Nick Kapur "Mercator projection vs. the true size of countries" 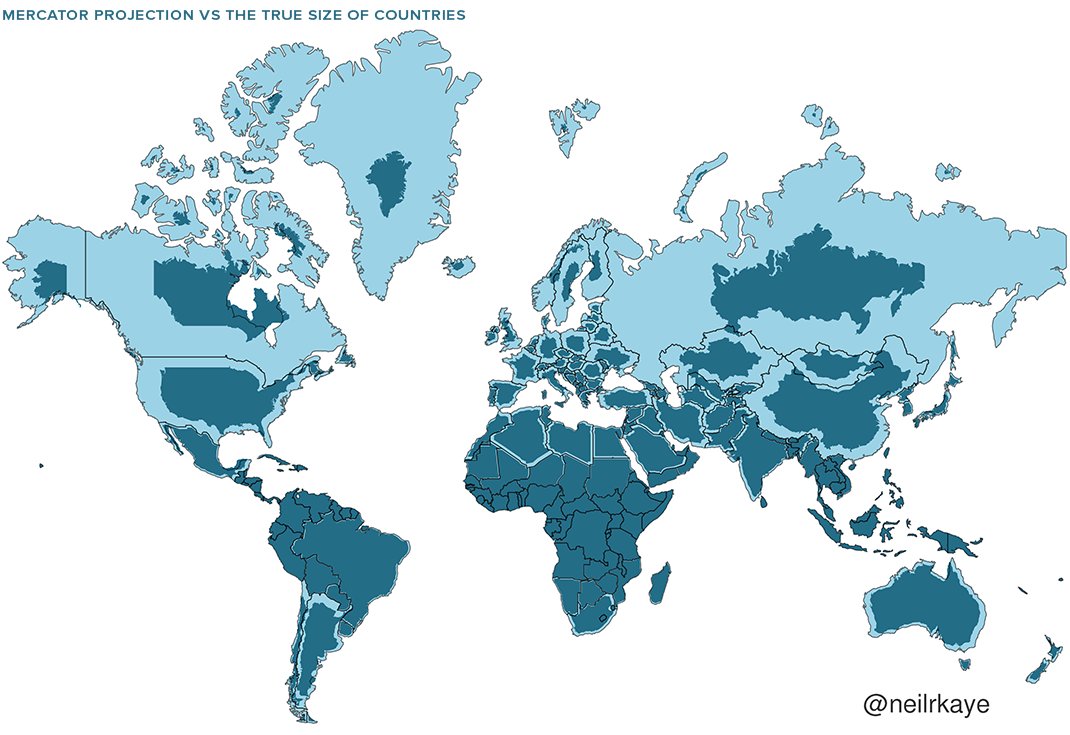 Igor Schatz "The Britney Spears effect on the labor market"

While Mr. Zuckerberg has conducted a public apology tour in the last year, Ms. Sandberg has overseen an aggressive lobbying campaign to combat Facebook’s critics, shift public anger toward rival companies and ward off damaging regulation. Facebook employed a Republican opposition-research firm to discredit activist protesters, in part by linking them to the liberal financier George Soros. It also tapped its business relationships, lobbying a Jewish civil rights group to cast some criticism of the company as anti-Semitic.

You Had One Job "Gate with WiFi." 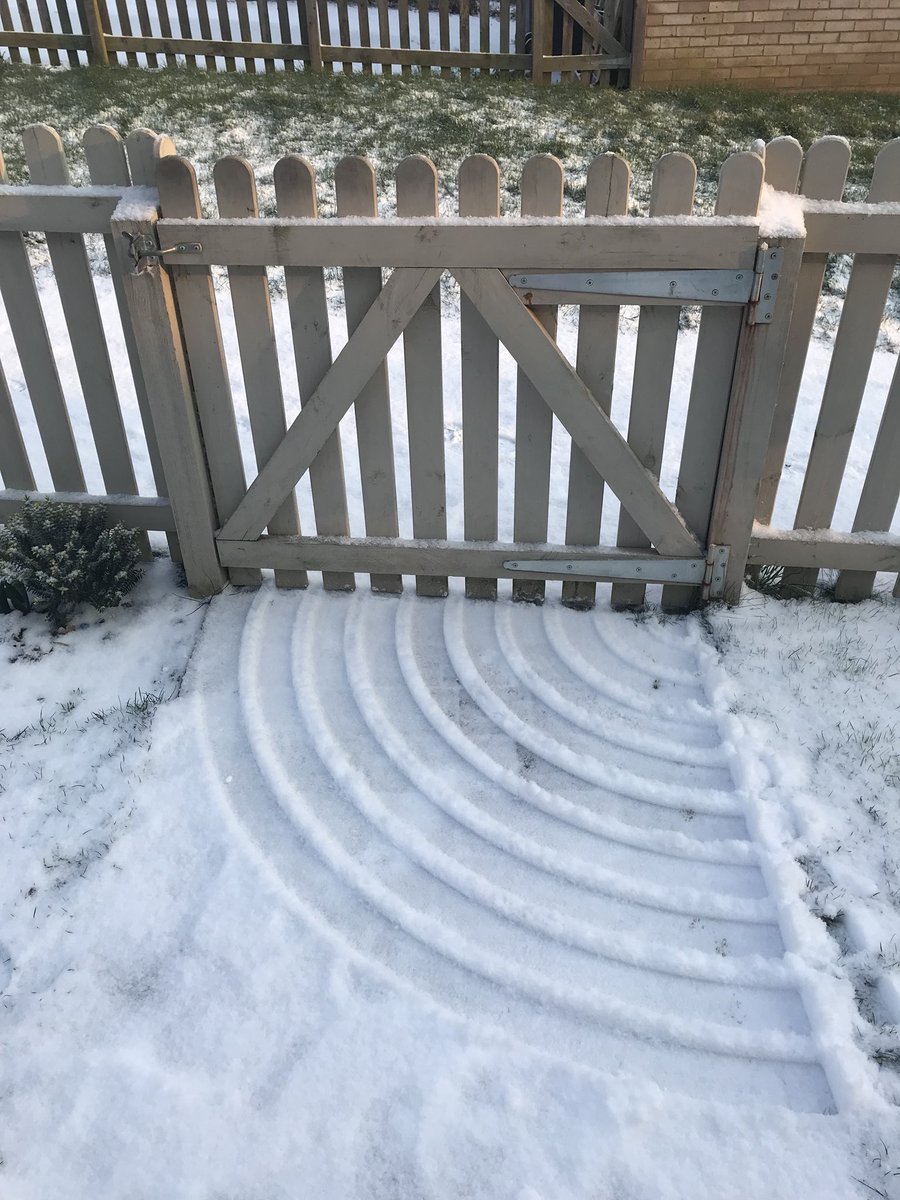 James Corden "Holy shit. This commercial." You want to play this video with the sound on: