A Glimpse into the Future of Messaging-First Onboarding A case study on designing the on-boarding experience for the Slackbot Troops.

OH: Software is like a pinball machine. Nobody reads the printed instructions clearly.They just drop their quarters & start pushing buttons 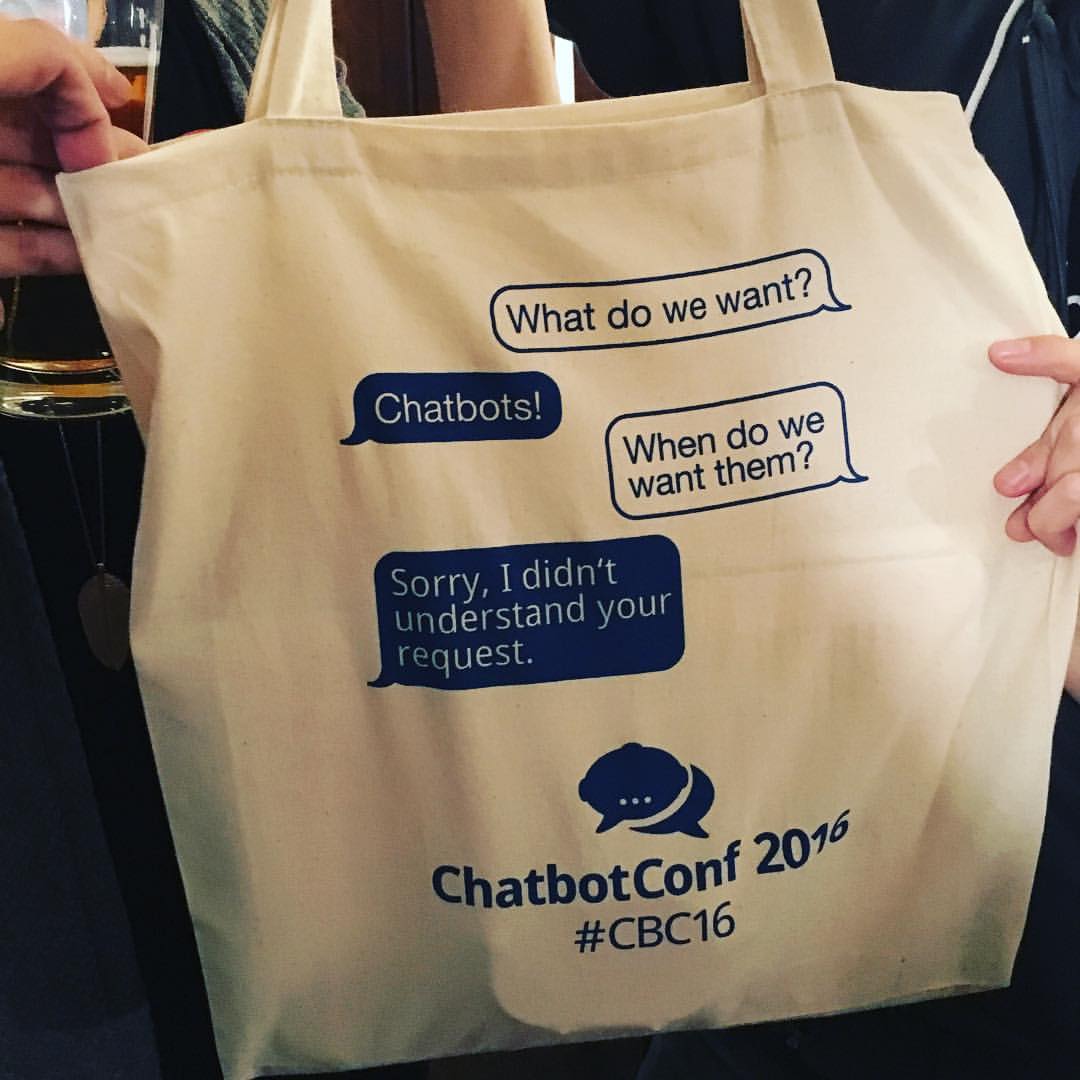 open-guides/og-aws "This guide is by and for engineers who use AWS. It aims to be a useful, living reference that consolidates links, tips, gotchas, and best practices." Bookmarked!

On Writing Product Specs This:

Thoughts on yarn Judging by my Twitter stream, lots of people love it, but many also hate it — or just being cynic for the sake of it? I'm going to give yarn a try on future projects.

nfriedly I expect anyone who's a JavaScript expert to do the same:

When I was hired on the Watson team, the first thing they asked me to do was help improve performance of their AngularJS-based website. It was all-around slow, especially for the initial page view. I stripped out AngularJS and most of the other JavaScript, and published a website that was almost pure static HTML. It loaded very quickly. My manager thought it was hilarious - his "JavaScript expert" came in and deleted all of the JavaScript.

Jiaaro These should be part of the Computer Science curriculum:

Engineers think we’re the smartest people around because we build stuff. This first mistake often makes us over-engineer. But if we plan for 100 things, Business will always come up with the 101st thing we never thought of. If we solve 1,000 problems, they will come back with 10,000 problems. We think we have everything under control — but we have no clue what’s headed our way.

In distributed systems you’re screwed if you don’t have caches but if you do, you’ll screw them up. This is known as a ”cache-22”.

In a mentorship culture with lots of pairing and code reviews, even novice developers quickly become great assets.

Did you consider how hard it is to get six people to agree on a two pizza order before you sent the email about your microservices strategy?

How Did Walmart Get Cleaner Stores and Higher Sales? It Paid Its People More Shocking business strategy.

James Poniewozik "BREAKING: Wow. I don't say this very often, but this is a game-changer. #Wikileaks"

The Dutch Reach: Clever Workaround to Keep Cyclists from Getting “Doored" Simple and effective:

Basically, instead of using their door-side (left) arm, they reach over with their other (right) arm. This simple behavioral shift causes drivers to look back naturally and see whether or not there are oncoming bicyclists. 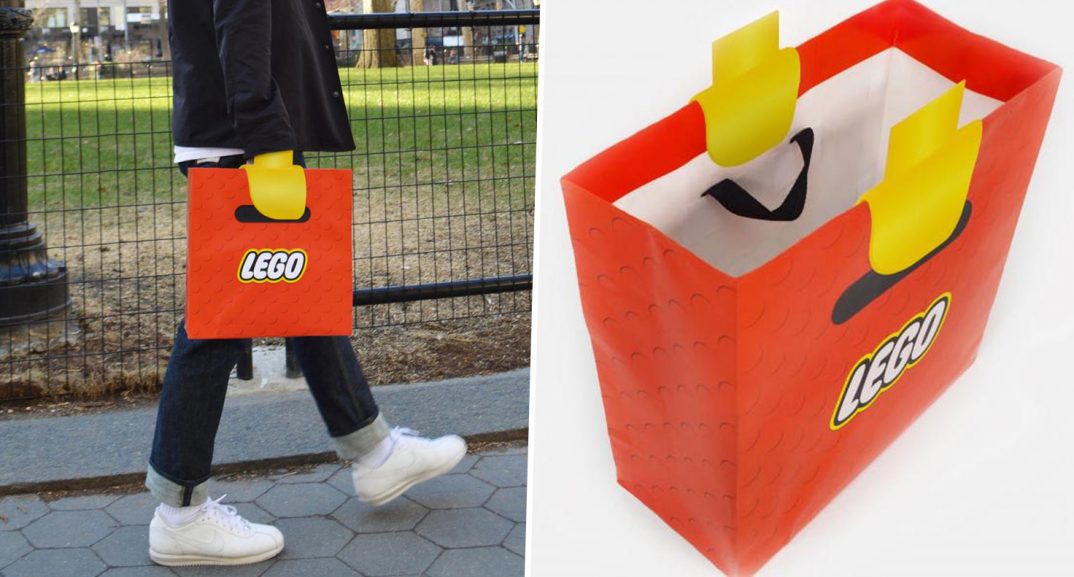