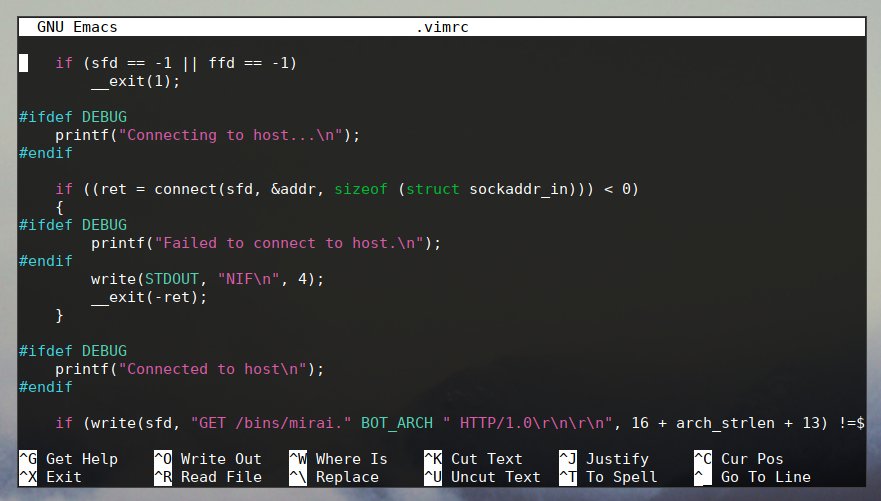 TAHKION "finally switched to emacs once and for all, can definitely see why this is by far the best text editor"

Yes, Alan, There Is An ROI For UX Design I find the hardest problem in product management is getting designers to think about business value. But it doesn't help that design ROI is elusive:

For example, say you get many support calls because the design doesn’t do something the users expect. That’s a high cost due to a poor design decision. If it’s easy, you could ballpark a number. (Number of calls x average support call cost.) You may not need the math if everyone agrees that’s likely expensive. High value doesn’t always need to be quantified; it just needs to be seen.

10 rules for better dashboard design An important distinction may people miss on:

As the dashboard is one of the most visually exciting views, it’s often a first thing that is being designed. I would recommend the opposite. A dashboard is a summary view of everything else, display a key info from various part of the application, it’s just more practical to design it the end. 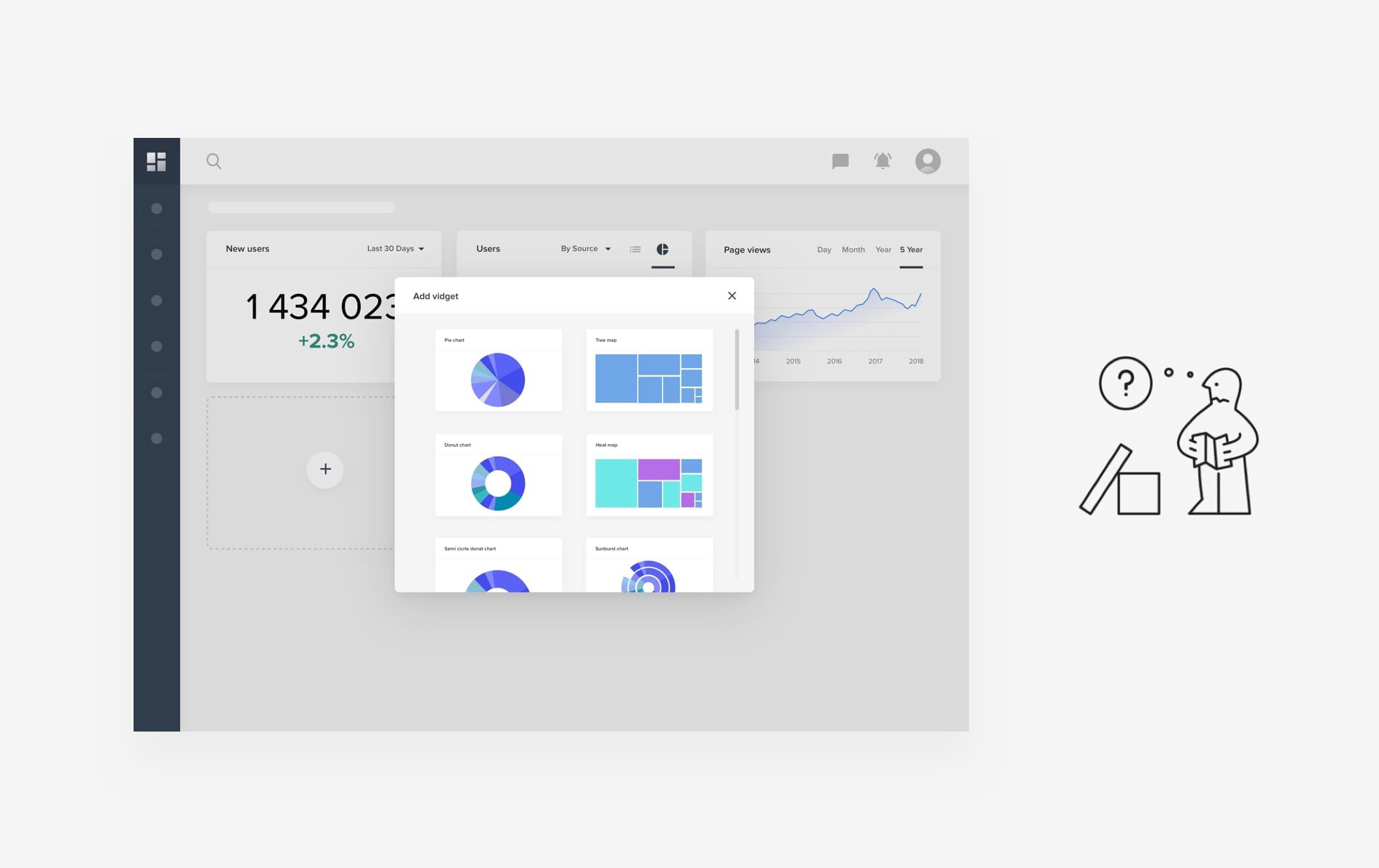 The most useful programming tip I have ever gotten was to increase my font sizes in my editors. Doing so has dramatically reduced eye strain and has also helped me with my desk posture since I tend to lean forward less often now.

I Am Devloper Evil:

Every now and then, ping one of your competitor's websites using an IE6 VM. Keep them on their toes.

ajlkn That's me and flexbox:

Amazon is one of the few companies that actually listen to their shareholders. Mainly through Alexa, but still. 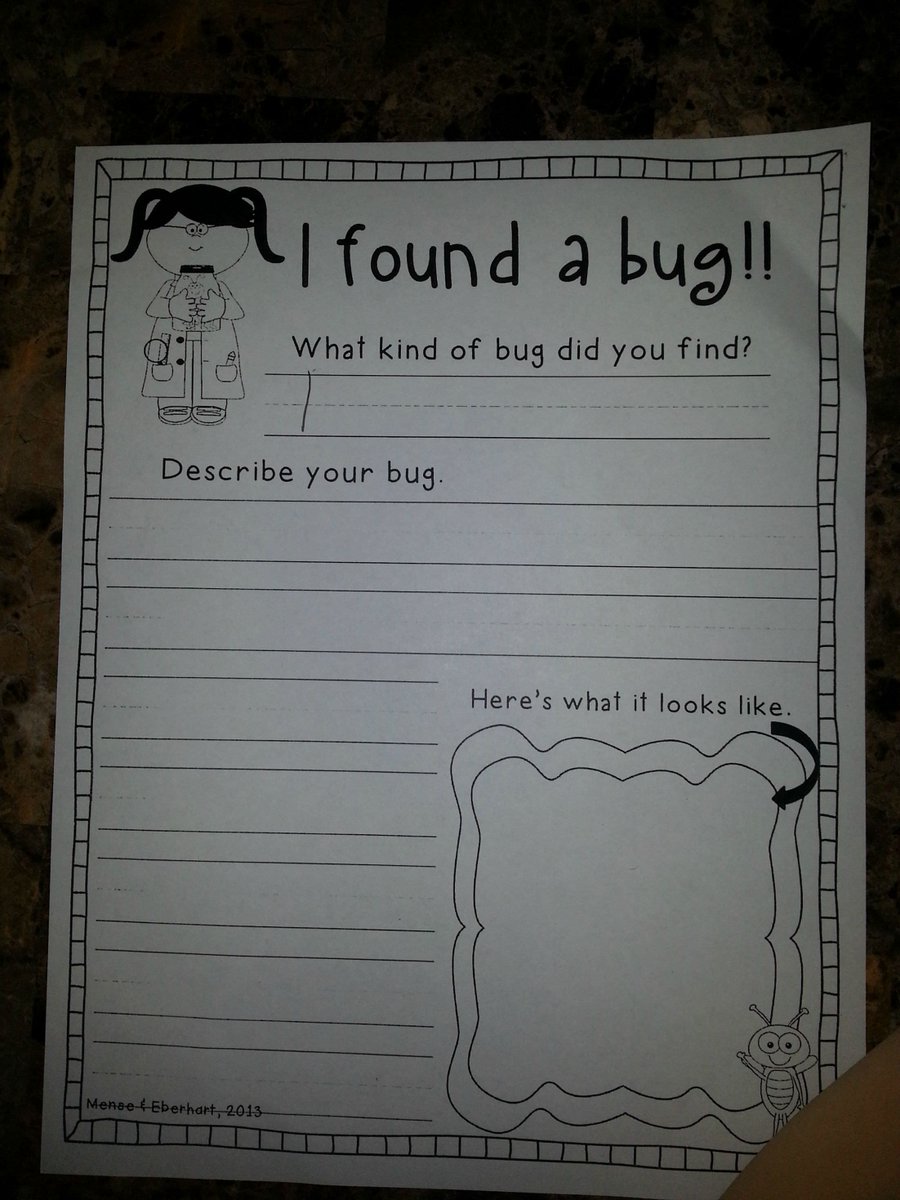 Paras Chopra Interesting thread about hiring at different stages of the business:

1/ At @wingify, we have changed our org structure several times.

A short thread on what I've learned about ORGANIZATION DESIGN in last 8 years.

Rhodri Marsden The future sounded much better 24 years ago:

I remember being completely enchanted by the internet in 1994, but now it’s 2018 and everyone is arguing and I’m being relentlessly pursued by an advert for a pair of slippers I bought two months ago.

Les Orchard Yeah, I'd watch that:

Knight Rider reboot where KITT is actually just an Uber driver named Kit who keeps getting dragged into adventures by Michael to keep his 5-star rating.

If you put chalk under a powerful microscope—white cliffs of Dover type chalk, not the modern blackboard variety—you will see something like this

Because it's not just a rock. It's an accumulation of ancient skeletons: the armored husks of single-celled, ocean-dwelling plankton 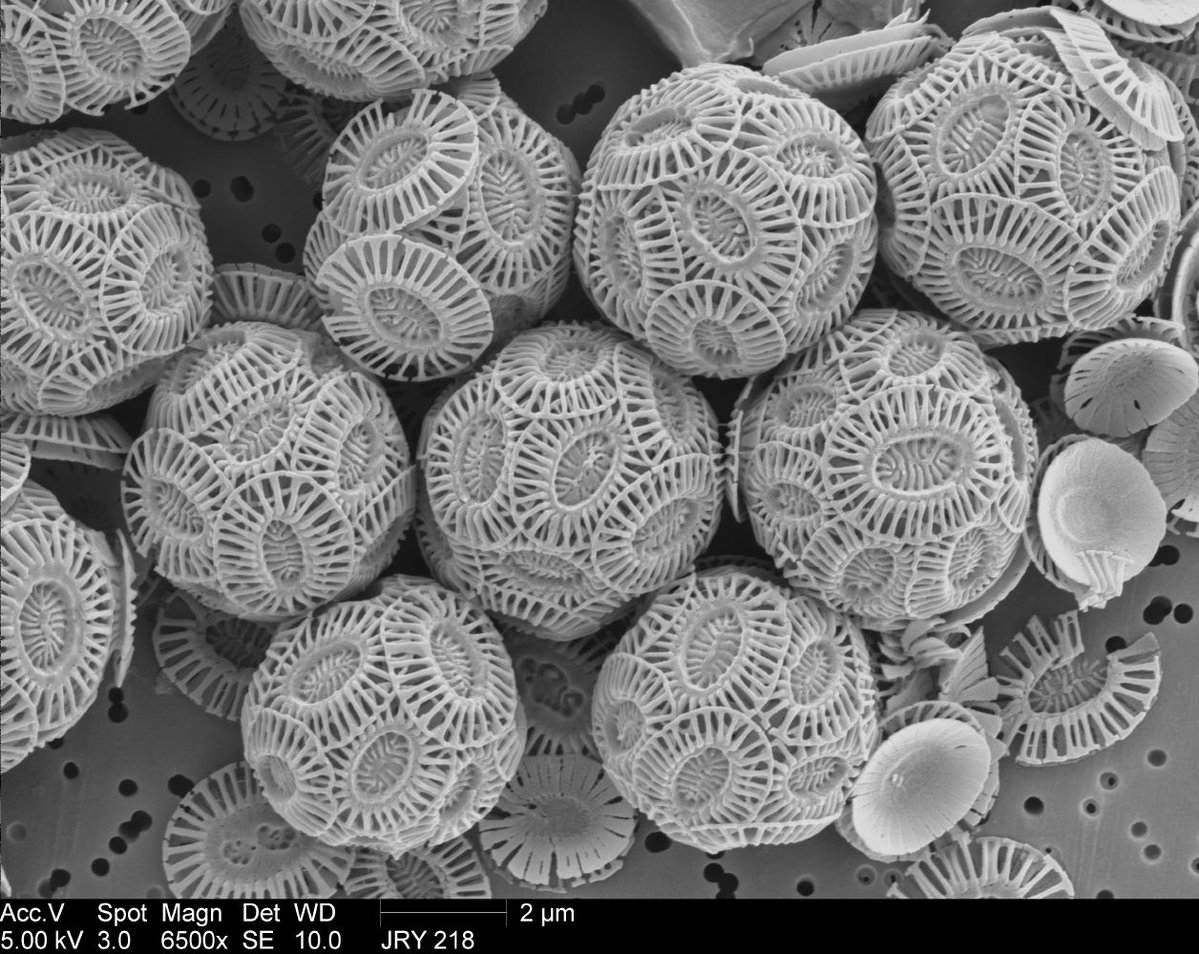 James Gitto So the origin of the word "parking" has nothing to do with multi-level concrete buildings, quite the opposite:

TIL that ‘Parking’ was originally the planting of trees along the road to green D.C. This lead to horses being tied to the trees. When cars came along cars would park next to them. So DC cut them down and widened the road for cars to park thus ‘parking’

Somehow in the twentieth century, newspapers figured out how to scam department stores into paying them to tell the local citizenry which city councillors were corrupt. It was a magnificent think for us, and for America. But it's ending.

The only reason we have a GoPro. I keep watching on a loop: