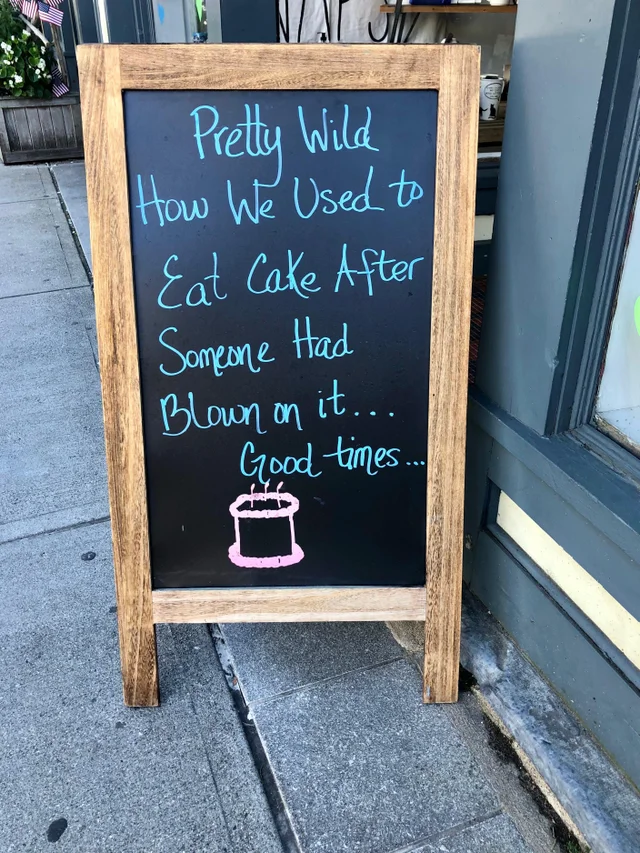 Optimize Images with a GitHub Action Using GitHub actions to compress images on deploy. I think GitHub Actions are incredibly useful, but I also struggle to get them working, so always nice to find a proper workflow I can drop into a repo.

Alvaro Montoro “A few minutes available? Let's draw an owl in CSS... starting from the word "owl" and building from there.”

Appearance of The Principate [Pt. I] “Using the neural-net tool Artbreeder, Photoshop and historical references, I have created photoreal depictions of Roman Emperors.“

The Plus Four Wristlet Route Indicator, a British product from the 1920s, is a scroll-map navigator in the shape of a watch. It came with tiny interchangeable instructions that you scrolled manually to see which roads to take when driving. 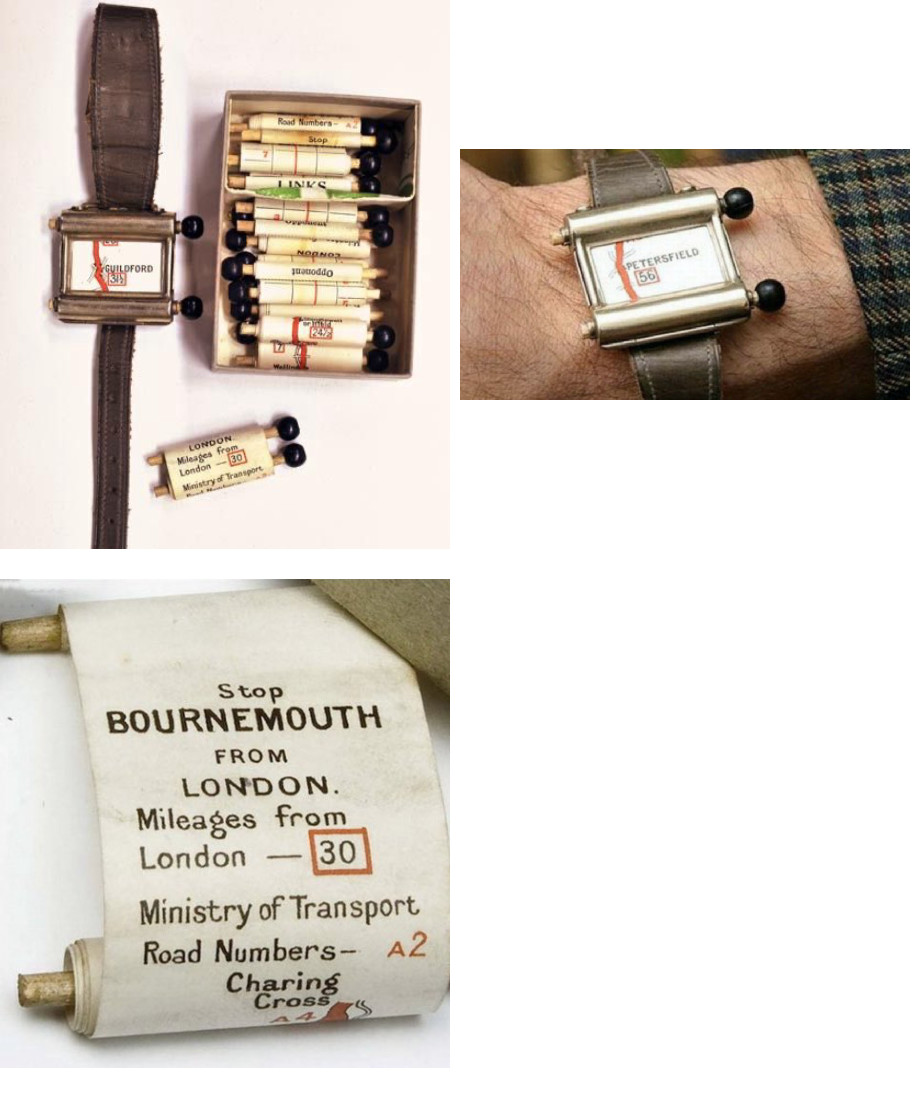 Coding is the hard part. It's not the only part that matters, that's for sure, but it's the part you have to complete to get paid and not lose your job. And because it's hard — don't trivialize it — it leaves developers without spare brain cycles to think beyond the code. It's easy to say “think big picture”, but hard to do when coding is uphill barefoot both ways each day in the snow.

The problem with our industry, we pretend that code is the only thing of value worth paying for, and that reflects in our interviews, performance reviews, and paychecks. That's a management problem.

Joel Califa “Introducing the most valuable code comment I've ever come across. It's been in there since 2012.”

I always wondered why the .de school system, mostly originating in Prussia, places so much emphasis on interpreting literature and poetry. The Prussian were militarists; how did this happen? My conclusion as an adult: The only way to get anything done in a big bureaucracy is writing convincingly in spite of dubious claims and shaky data.

iza 👇 Don’t use this thread to diagnose your friends, but to understand the people w/ADHD in your life:

So, please, before you judge someone with ADHD for something you don't know a lot about, consider researching a little bit or asking that person if they can describe what's happening inside their brain. We're not lazy, just always looking for a normal dopamine level.

The stock market actually reflects the economy if you break it it down outside of a single number. Basically stay-at-home stocks like big tech & grocery/retail are doing well and everywhere else is doing OK to terrible.

That is actually the economy.

The danger of going public in 2020 IPO market is heating up again. Looking at the S-1 filings, you get a sense that maybe high tech could be more innovative, if we didn’t centralize so much power in a few companies:

The most striking thing to me, reading over Monday's six S-1s, is the never quite explicitly stated fact about the technology industry: That everybody in tech is either competing with the giants, relying on them for some critical part of their business, or both.

Google's SEO changes, Apple's App Store policies, and Amazon's AWS functionality are all unavoidably important to these companies. And they all live in fear that one of those companies will someday decide to compete with them.

And as the tech world gets more interconnected, through integrations and APIs and open-source software and who knows what else, it also becomes more interdependent. Very few tech companies control their own destiny entirely anymore.

And once in a while, it just has to be done by fiat

IKEA may also be interested in TikTok but they are still trying to put together a bid.

Facebook apologizes to users, businesses for Apple’s monstrous efforts to protect its customers’ privacy When you can't tell the difference between news and parody:

Amazingly, despite Facebook pointing out to Apple that it is tearing away people’s right to have their privacy invaded in order to receive ads for products they might want, Cupertino continues to push ahead anyway.

Stealing local files using Safari Web Share API There’s a bug in Safari that allows an attacker to “help” the user share local files on the web. Apple plans on closing this vulnerability as early as … Spring 2021?

everest 👇 This thread is a hell of a ride (you don't need to know neopets to enjoy the hustle):

every few years i email neopets support asking if they can help me log into my childhood account and (unsurprisingly, tiny team, millions of old accounts) i've never heard back

If you're feeling jaded and a bit depressed at the state of the world right now, just remember in the 1970s humanity genuinely believed they could spread peace and goodwill throughout the universe by sending aliens unsolicited naked pictures and a mix tape.

Most of Scottish Wikipedia Written By American in Mangled English What a story: “An administrator of the Scots Wikipedia page is an American who doesn’t speak Scots but simply tries to write in a Scottish accent.” They made so many edits since 2012, that the only recourse could be to scrap the entire Scottish Wikipedia. I wonder what happens to ML models like GPT-3 that are trained on this dataset?

We Need to Talk About Ventilation 😷 TL;DR safer outdoors, mask up indoors, worry about unventilated spaces, and don't stand behind the speaker:

As Marr, from Virginia Tech, says, if aerosols are crucial, we should focus as much on ventilation as we do on distancing, masks, and hand-washing, which every expert agrees are important.

Under an aerosol regime, we would have different rules for the indoors and the outdoors (especially since, in addition to the diluting power of air, sunlight quickly deactivates viruses.) We would mandate masks indoors regardless of distancing, but not necessarily outdoors.

Similarly, Jimenez pointed out that, when a masked person is speaking, the least safe location might be beside them or behind them, where the aerosols can escape from the mask, though ordinarily, under a droplet regime, we would consider the risk to only be in front of them.

John "we are all in this together" Ormerod “Waiting for students to arrive to the zoom lecture.”

Facebook Employees Are Outraged At Mark Zuckerberg’s Explanations Of How It Handled The Kenosha Violence I know I’ve been overly critical of Facebook in the past few months, it’s not like anyone die … oh wait! Anyway, you should know employees are outraged about this! Tune back in September, where once again employees are outraged about something Facebook did or refused to do. 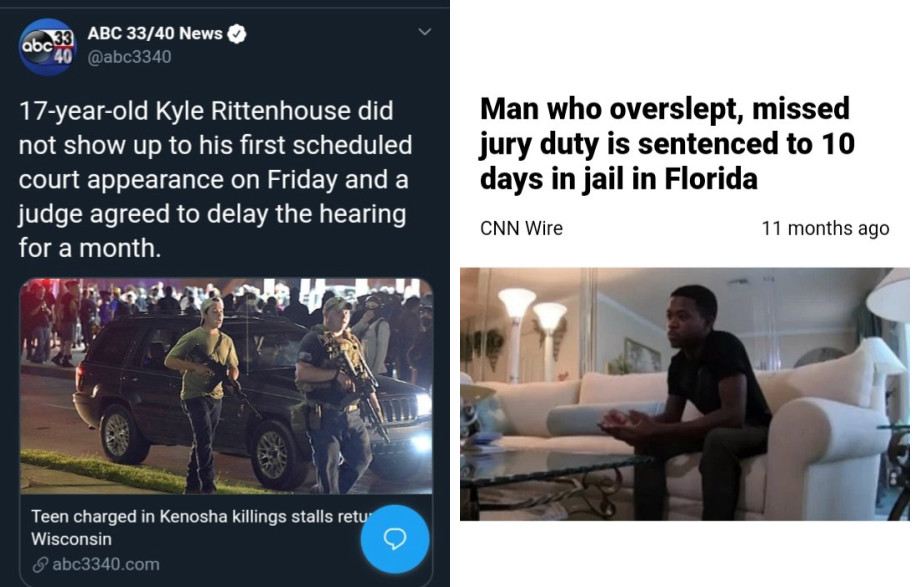 Joaquim Campa 👇 Thread of the most beautiful Libraries of the World, starting with The Royal Portuguese Cabinet of Reading , Rio De Janeiro. 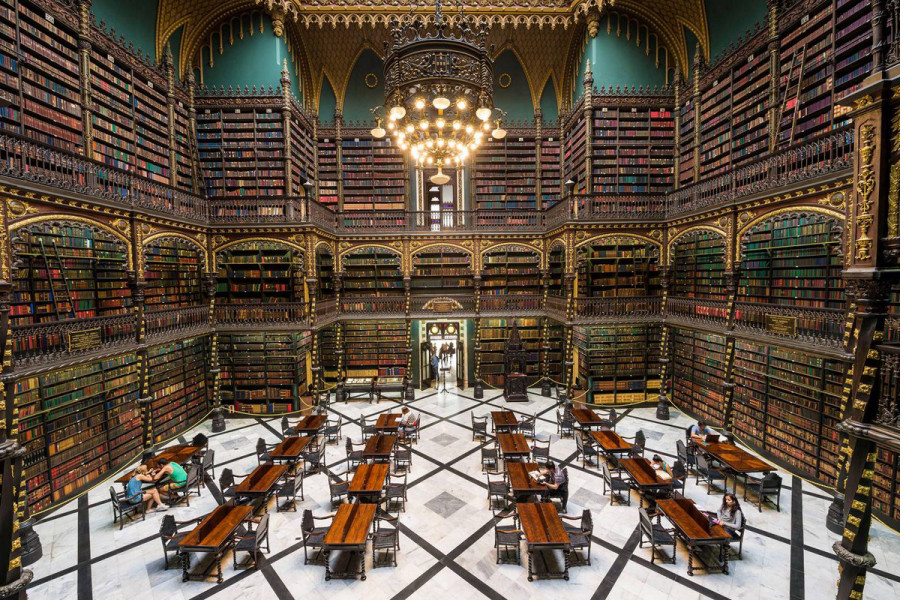