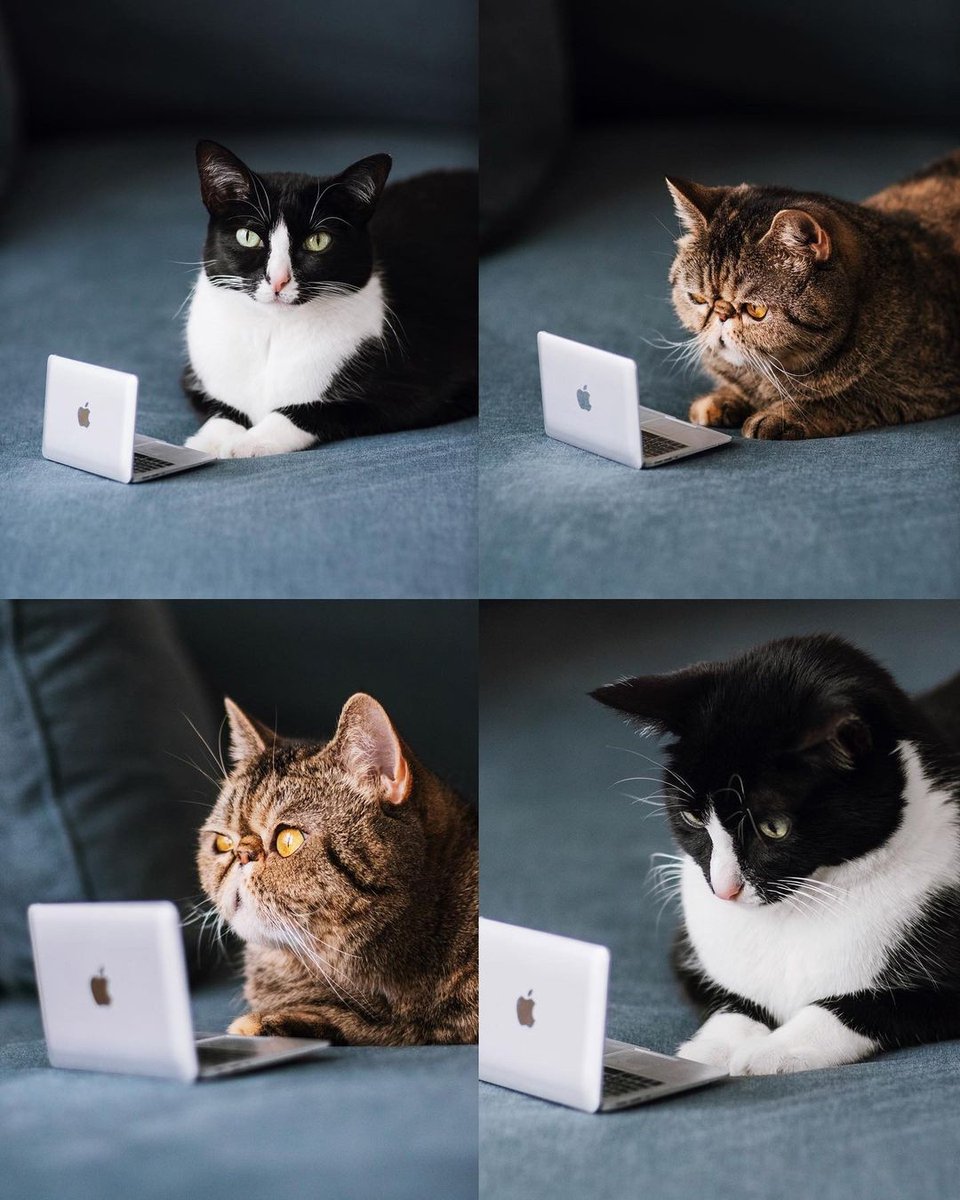 Cats of Instagram From @princesscheeto: “Sorry we're late, we just woke up. 🙃”

Material YOU had to happen this year The seven-year itch:

I’d say it takes about 7 years for a design trend to start reversing (give or take). The wooden backgrounds and stitched leather of the first iPhone (2007) gave way to minimal designs of iOS 7 (2013), Material Design (2014), and 2020 started bringing the real world, organic inspirations right back.

Left-Side Vertical Navigation on Desktop: Scalable, Responsive, and Easy to Scan What makes for a good vertical navigation bar.

Giving a damn about accessibility A practical handbook for designers (PDF), with some shade-throwing illustrations. 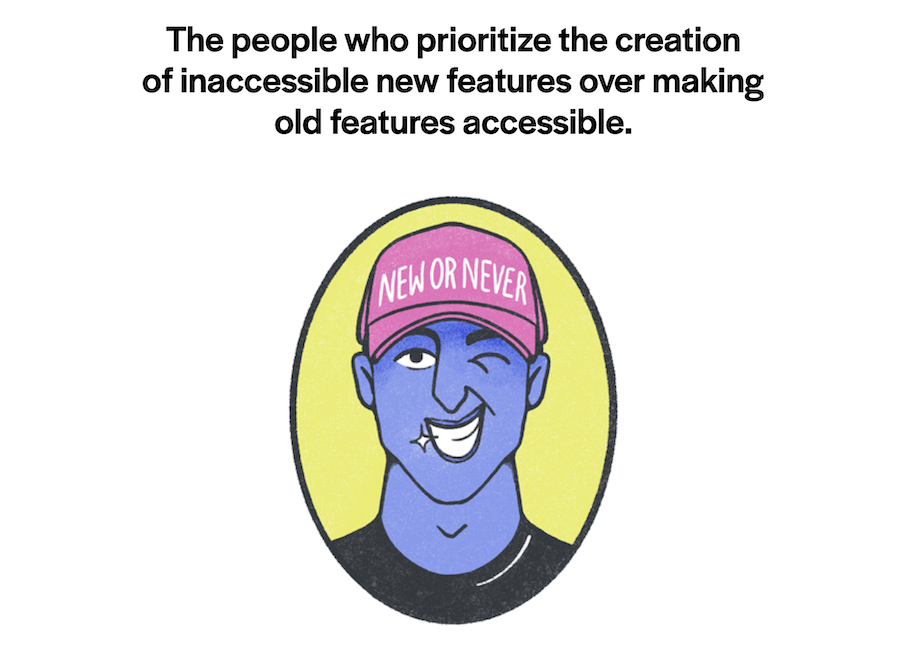 Transition.css “Drop-in CSS transitions”. I like the simplicity of the UI. It has one job and it performs it with a single click which shows the transition and copies its CSS to the clipboard.

AWS Lambda Extensions are a new way to use your favorite ops tools with Lambda. Today, we welcome new partners, announce general availability, and ship performance improvements which let extensions continue to run after the function code.

TBM 19/52: The Analytics ROI Paradox We can do better than that:

At the day-job (Amplitude), I end up talking to lots of teams about how they view the ROI of analytics. I'm fascinated by these conversations. One theme stands out. Many teams have very little sense of their current impact. So the idea of improving decision quality doesn't resonate.

fireflies.ai An “AI videoconferencing assistant”, which is just another way of saying it’s a service to record your Zoom meetings, transcribe the audio, and search the text. The thing is, Zoom can already record and transcribe meetings, but that built-in feature is so poorly executed, it allows a thousand feature products to bloom (Otter is another one).

Vicki Boykis “Loved this back and forth between a real developer and imaginary business owner. https://news.ycombinator.com/item?id=27312839” 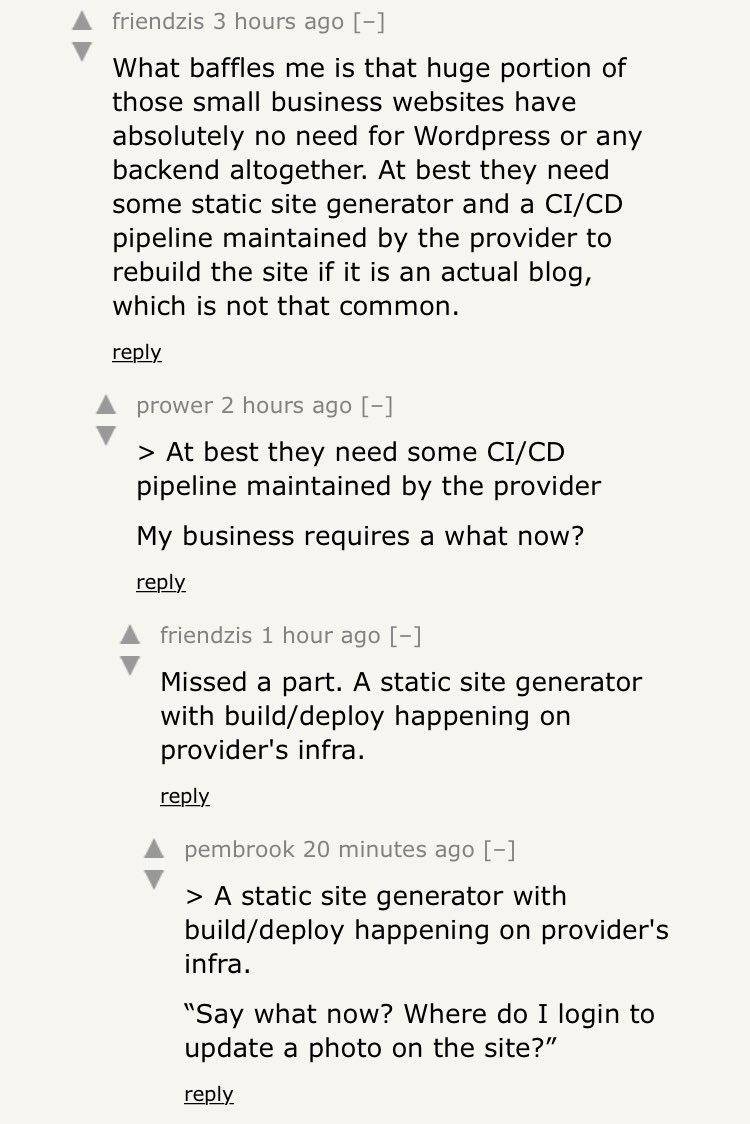 Imagine trying to compete with YouTube and Netflix at the same time.

That's what Anjali Sud faced when she joined Vimeo 6 years ago.

She quickly felt their strategy was wrong, and brought it up in a meeting.

App Store Arguments Stratechery looks at the Epic vs Apple battle, with some keen observations, take this one:

At the same time, there is a practical cost to Apple’s approach: there are entire classes of apps that for all practical purposes can’t exist on the iPhone, particularly those that entail paying licensing fees to 3rd parties on a percentage-of-total-sales basis. Apple, in one of the more damning emails to emerge over the last year, admitted as such:

Tracy Alloway “Avocados have been a better store of value than Bitcoin during this rout.” — either way, buy the dip! 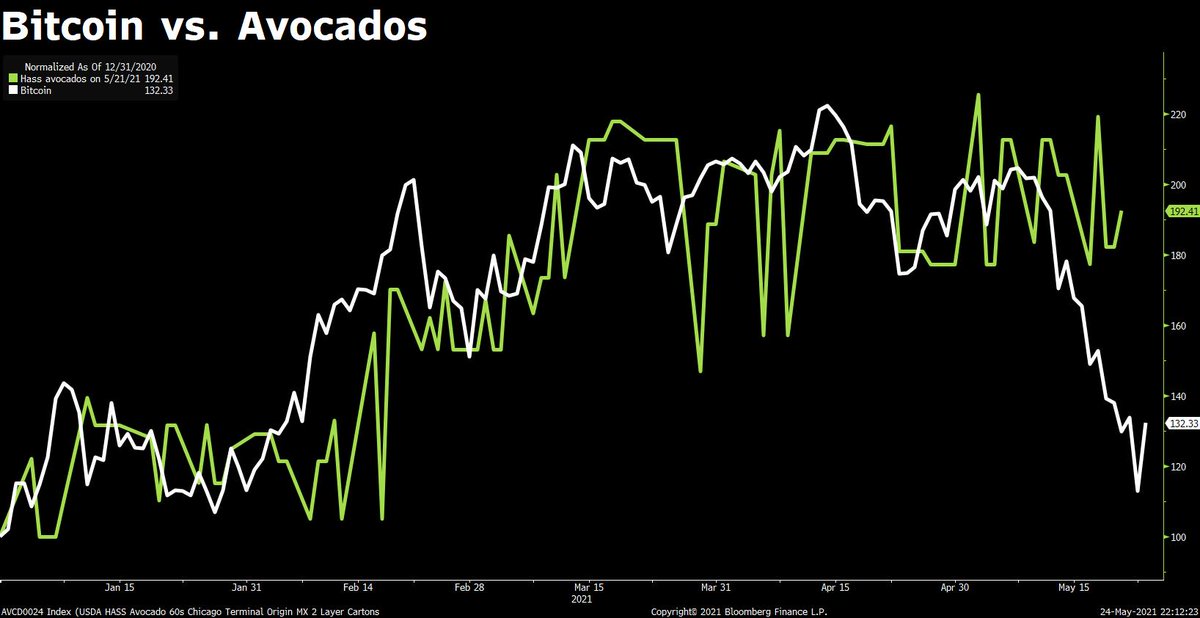 The server is listening on port 8765 and has a command injection vulnerability in cmd query parameter of a GET request to / endpoint. To exploit this vulnerability, a malicious actor can trick the developer to open a URL. Consider the web page the developer opened contains a simple img tag like:

Carl Stewart, 39, was identified through his fingerprints after police analysed the image he posted in an online chat. 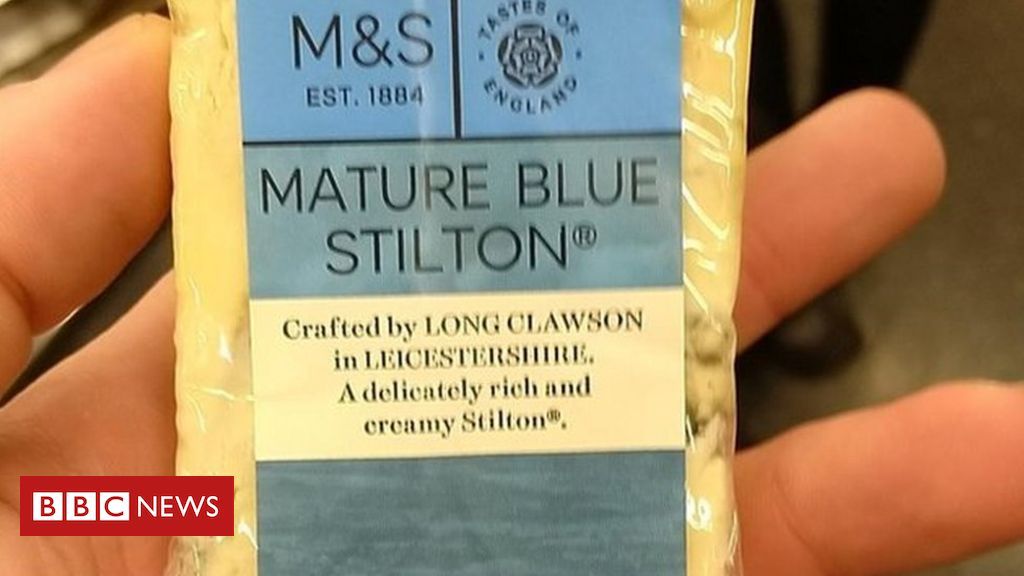 ‘FIND THIS FUCK:’ Inside Citizen’s Dangerous Effort to Cash In On Vigilantism TIL the original app name was “vigilante”, and the rest just falls into place:

"The more courage we have, the more signups we will have. go after bad guys, signups will skyrocket. period ... we should catch a new bad guy EVERY DAY," Frame said.
…

"The whole idea behind Protect is that you could convince people to pay for the product once you’ve gotten them to the highest point of anxiety you can possibly get them to," one former employee said, referring to Citizen's subscription service.

Velloseraptor “Folks on IG really liked this so I'm sharing here for all my twitter friends too — It's a full month of alternatives to the question "How are you?" Enjoy and share as much as you like 😘” 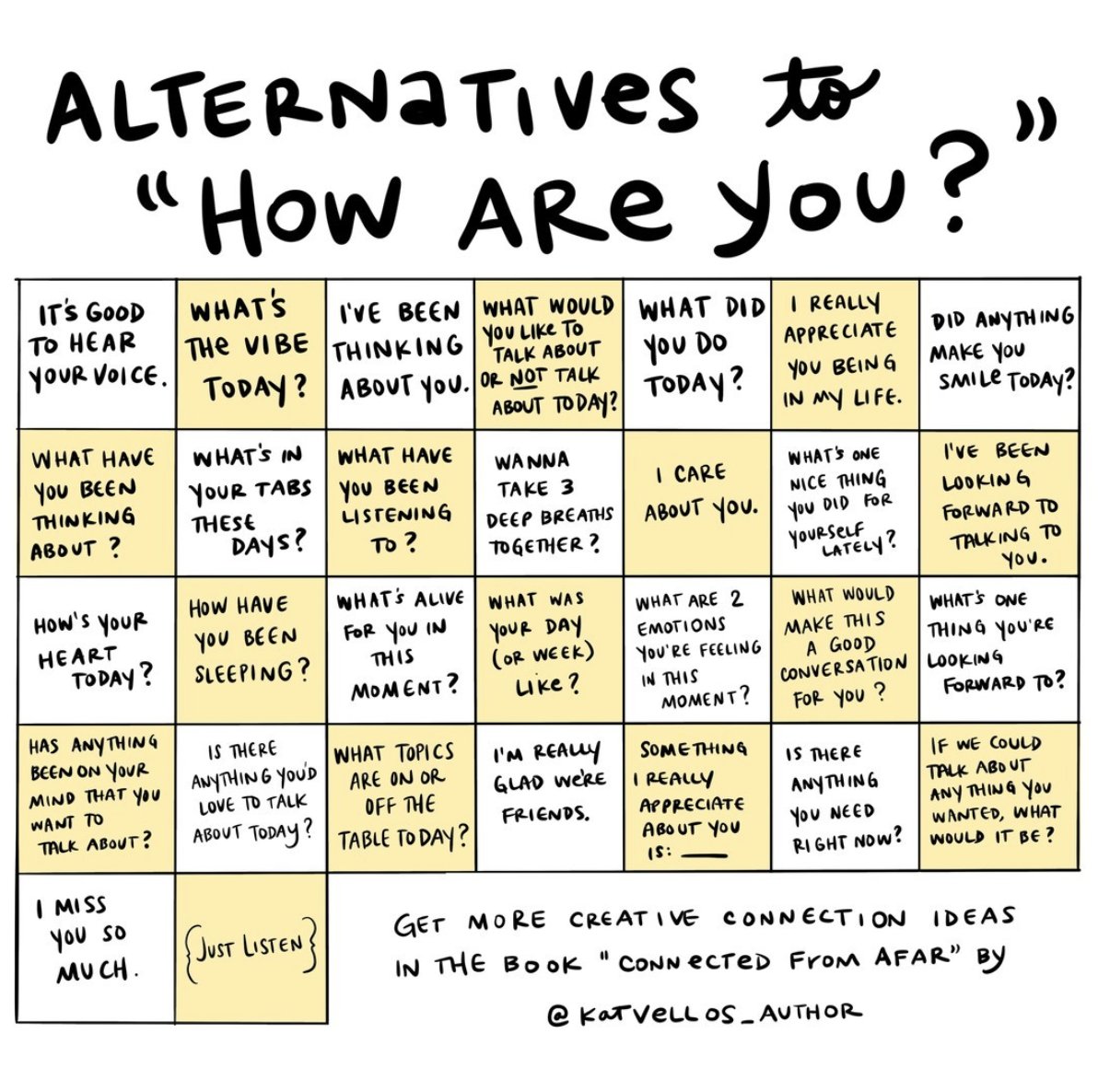 Hank Green I didn't know most of these:

What's the best fact you know?

Listen, frozen meal instructions, never in the history of owning microwaves have I known the wattage of any microwave 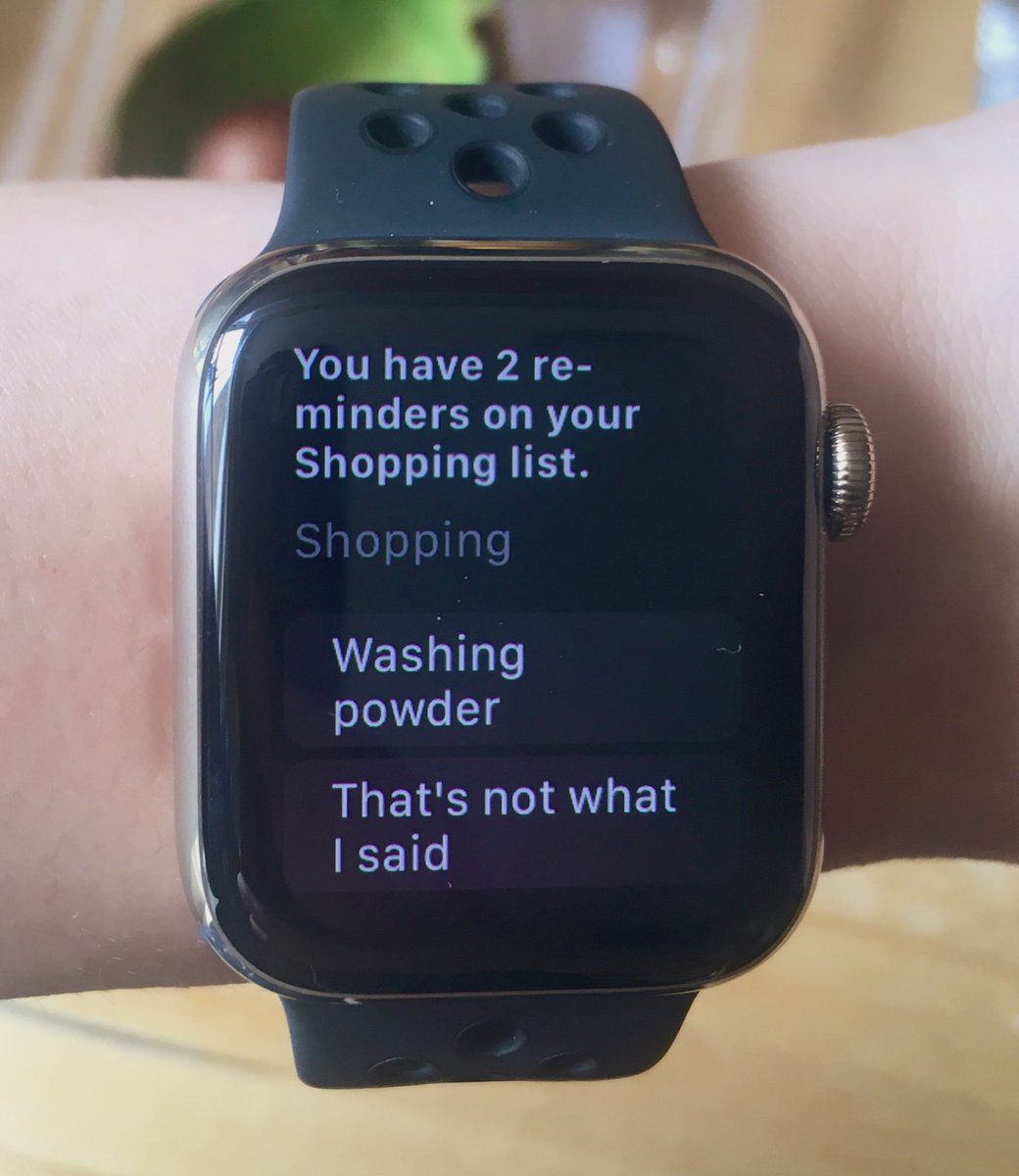 Michael Moran “Well, that's it for humanity. We've had a decent run but if bees have mastered the screw-top lid I think this is the beginning of the end.”

“The only thing I can think is maybe he was pumping iron all during COVID or something and planned his escape. I don’t know,” the perplexed zoo owner said.

J.J. Abrams acknowledges it probably would have been better if they had approached the #StarWars sequel trilogy with a plan: https://collider.com/jj-abrams-star-wars-sequel-trilogy-plan-comments/

agustina vergara cid “And always remember to use the Oxford comma, kids.” 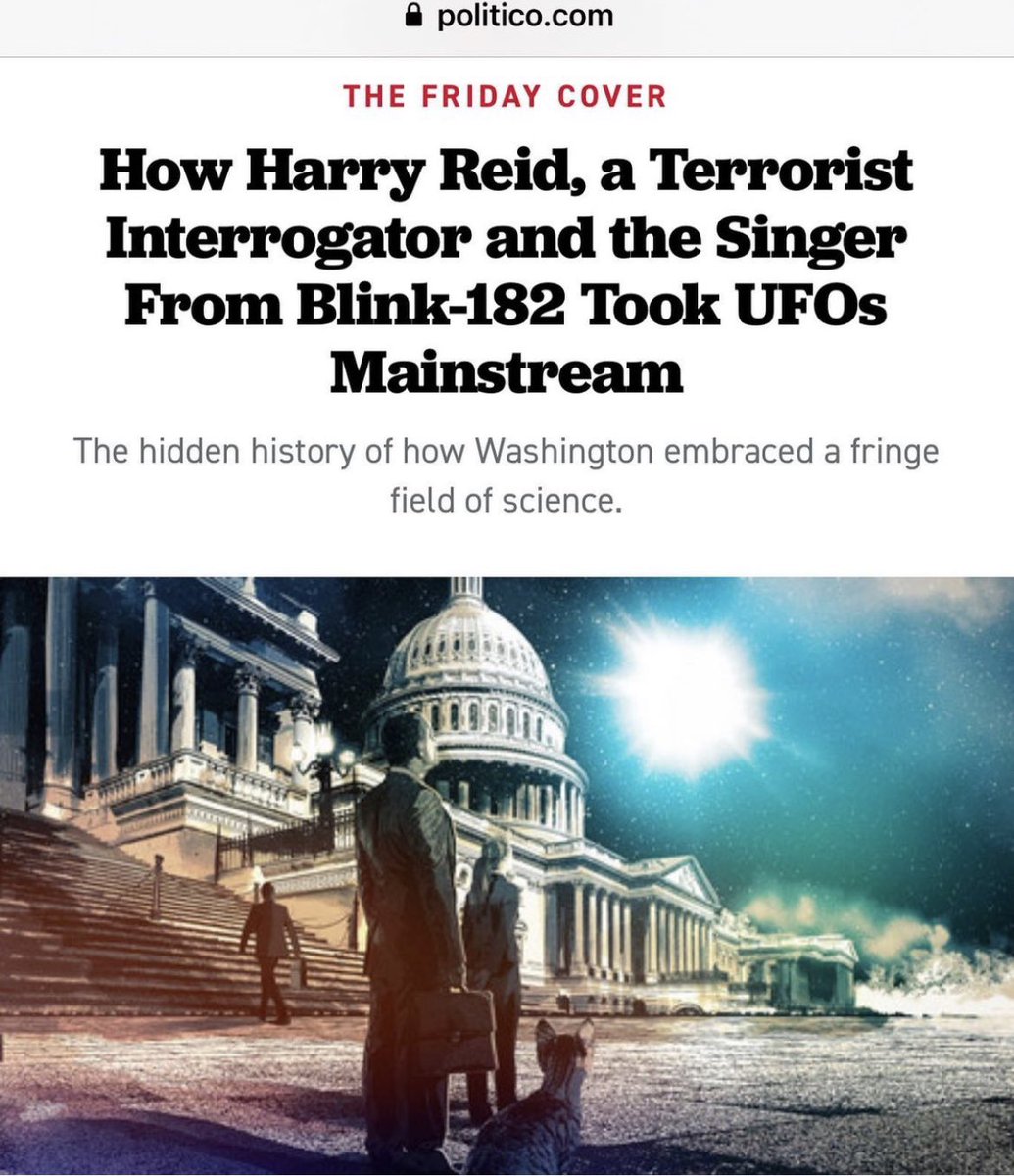