Jaguar has restored this old E-type with an electric upgrade Classic styling and all new wirings.

Adding a subtle shadow to white text when on a bright background not only makes it more legible but helps it 'pop' more.

Flat UI Elements Attract Less Attention and Cause Uncertainty Use strong signifiers, and declutter the UI:

The problem is not that users never see a weakly signified UI element. It’s that even when they do see the weak element, they don’t feel confident that it is what they want, so they keep looking around the page.

These findings also confirm that flat or flat-ish designs can work better in certain conditions than others. As we saw in this experiment, the potential negative consequences of weak signifiers are diminished when the site has a low information density, traditional or consistent layout, and places important interactive elements where they stand out from surrounding elements.

Floating Labels Are Problematic Highlights some problems with floating labels, a follow up to Placeholders are problematic.

Baz Scott "From the Apple chess engine code 🤣🤣🤣" (via eran)

James Kyle Unfortunately, ESLint has the opposite rule:

Async-await footgun pointed out to me last night by @bassjacob: Always return await or if you wrap with try-catch it won't be caught

The gap between "Here's what worked for us" and "Here's what you should do"
is often perceived as tiny but is usually absolutely massive.

David Andress "This is a very important general point: people are far too inclined to believe that a crisis averted was never a crisis at all." 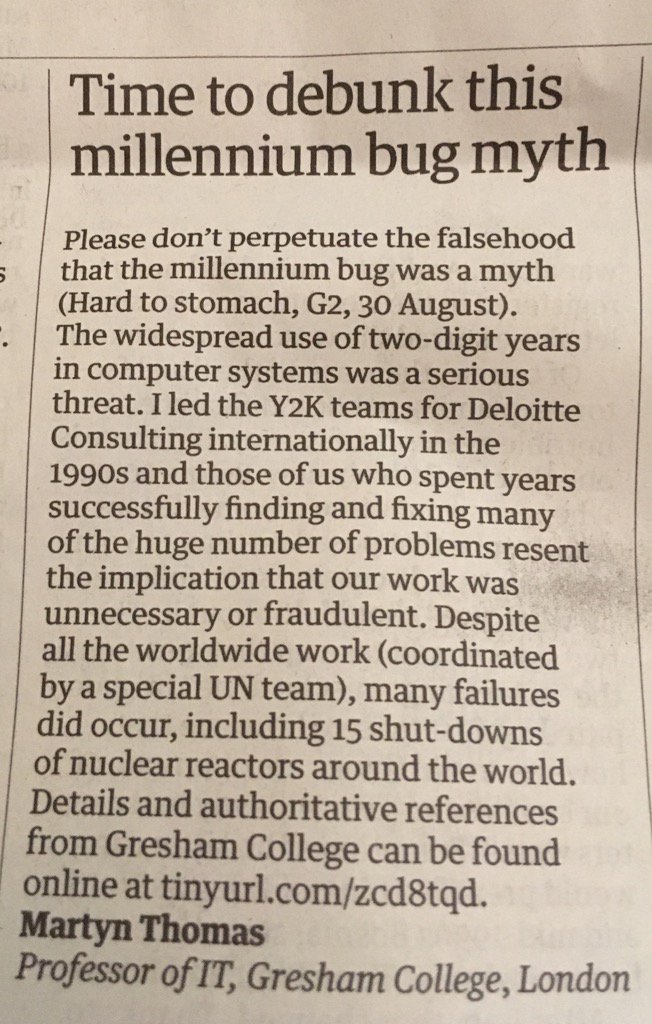 A Sense Of Urgency On balancing the RAMPS forces:

a very common question: managers turn to me and say, "my team lacks a sense of urgency, how can i give them one?"
...
RAMPS -- Rhythm, Autonomy, Mastery, Purpose, and Safety. someone else said it better than me: make great software by making great teams.

Equifax Breach Response Turns Dumpster Fire Yeah it's bad. They lost the identity data of about half the US population, sat on that information for over a month, while some executives sold shares in the company, and then had the audacity to opt people out of class action lawsuit.

A Simple Design Flaw Makes It Astoundingly Easy To Hack Siri And Alexa Apparently, voice assistants listen on frequencies that are not audible to humans, making this stealth attack possible:

The researchers didn’t just activate basic commands like “Hey Siri” or “Okay Google,” though. They could also tell an iPhone to “call 1234567890” or tell an iPad to FaceTime the number. They could force a Macbook or a Nexus 7 to open a malicious website. They could order an Amazon Echo to “open the backdoor” (a pin would also be required, an August spokesperson clarifies). Even an Audi Q3 could have its navigation system redirected to a new location.

ME: and then there's this dumbass verification code thing. like, wtf

THERAPIST: this is $250/hr do u want to talk abt anything else

Hervé Piton "Floppy disks have been gone for so long they've become almost mythical and people start to make up how they worked." 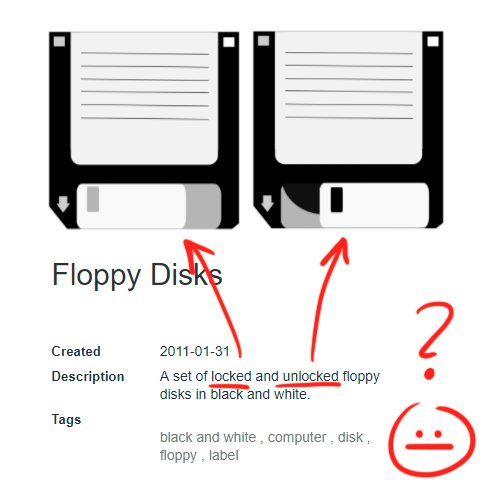 Patrick McKenzie Follow this thread for some tips on what to do when someone opens a credit card in your name.

It occurs to me that my hobby in writing letters about the Fair Credit Reporting Act is suddenly topical! So some quick opinionated advice: 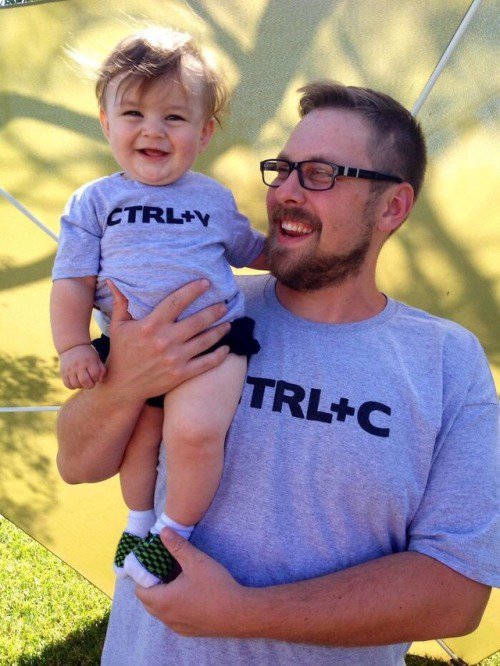 There are some crazy medical codes out there—here are the weirdest on record These are the ones that appear in insurance claims in the US:

Perhaps with all our eyeballs glued to phones and tablets these days, the oblivious walking accidents aren’t surprising. But barnyard animals have less of an excuse. In the last year, 1,700 people showed up with W5522: “struck by cow,” and 200 had W6132: “struck by chicken.”

Andy Jackson "Sign spotted in the depths of the @britishlibrary" 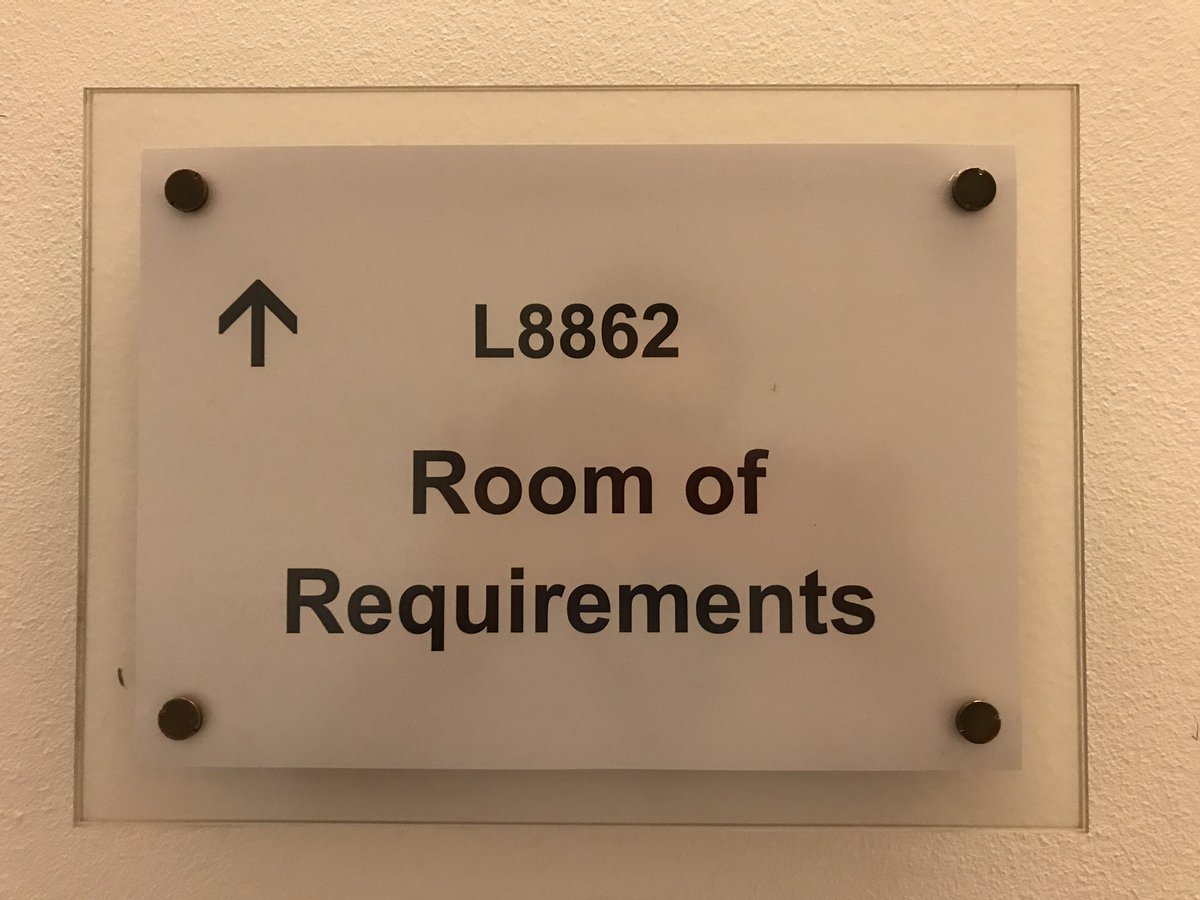