CodeCaptcha.io What if Captcha, but also a job interview and you have to solve a code challenge? 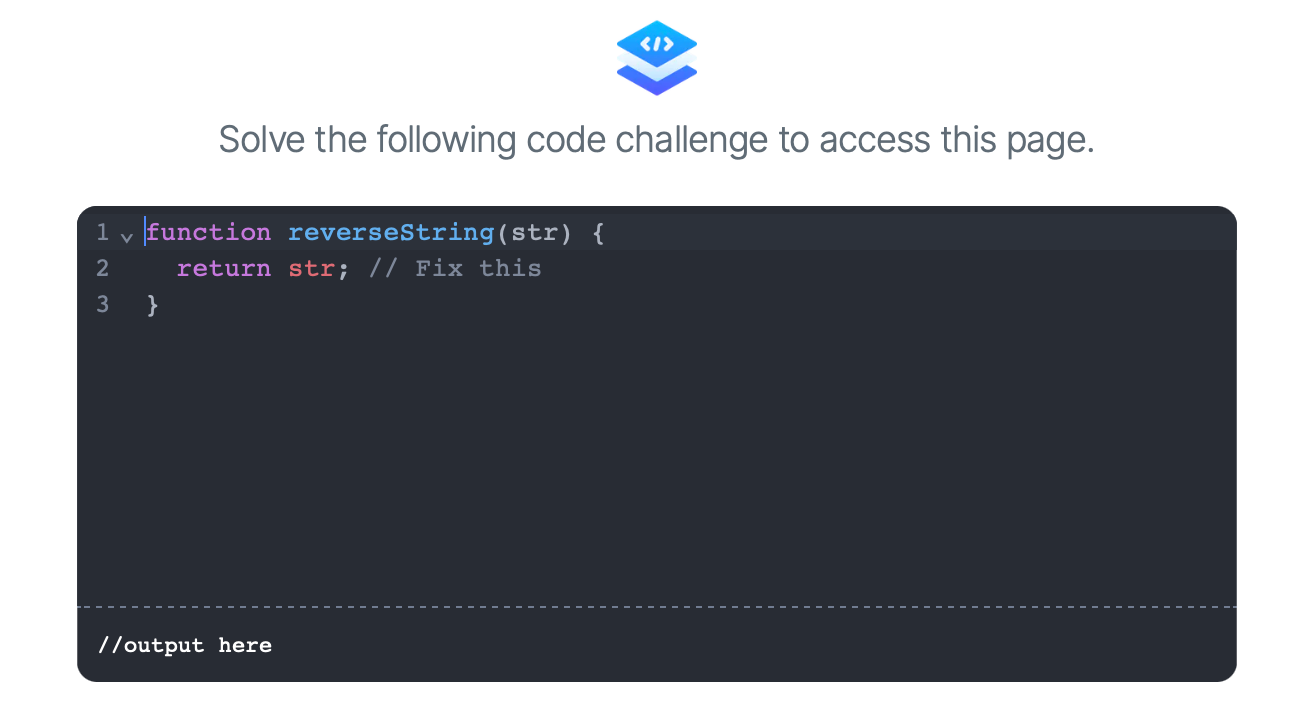 Lucas Ou-Yang Fascinating look at the cultural difference. For me what stands is the way in which the salary differences (China vs US) translate into contrasting org structure and processes. I don't think we want to admit it, but much of what we call "best practices" are necessity brought on by the immense payroll costs of software developers:

My buddy is an electrician and told me a few months ago that he always leaves the screws in a vertical position on jobs as a sign of craftsmanship. Been thinking ever since what my “vertical screws” equivalent is for product design.

Gergely Orosz shares an “AITA for talking to the director about a better job offer?” From my own experience: 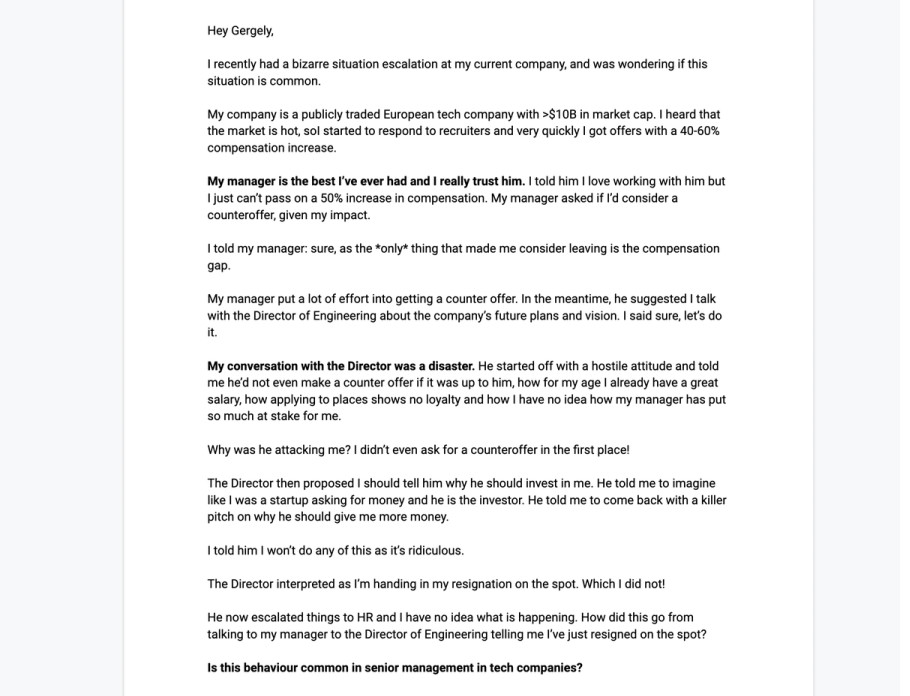 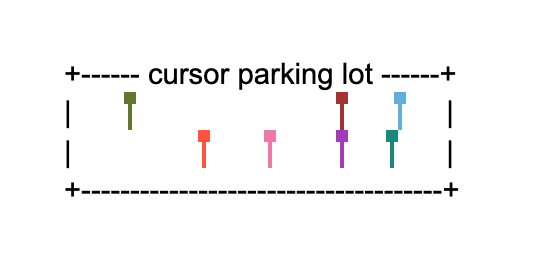 "Accomplished [X] as measured by [Y], by doing [Z]"
This means that you want to focus on accomplishments, quantitative results, and the impact that you had as a result.

IEEE 754 is a double standard

Wouter de Bres “Sorry designer, we had to scope down the project to fit in this sprint.” 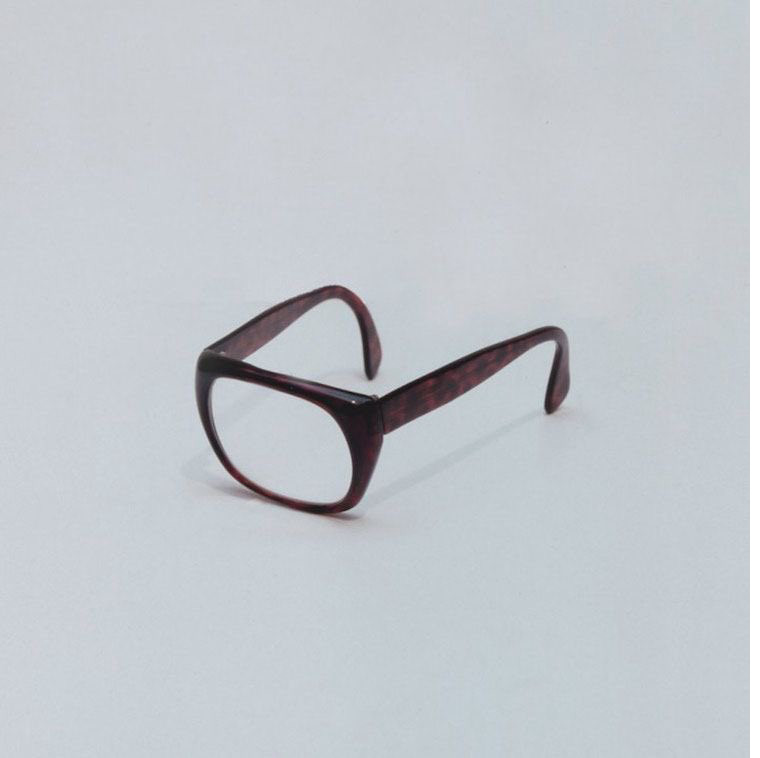 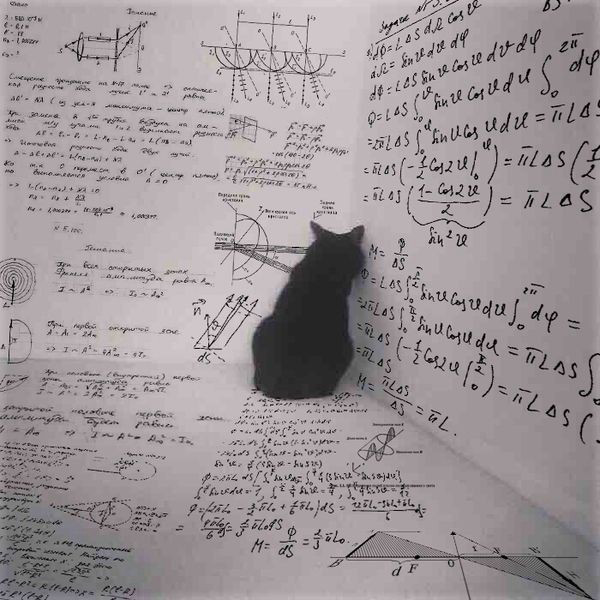 i miss the early internet. people were like “you gotta see this dude. this cat sure is long.” and they were right. it was really long. it never shoulda gotten any more complicated than that.

jelani cobb 👇 The replies to this thread:

I’m curious: what exactly do you think makes this Zelensky video such effective political communication? I have my theories but I’m curious about yours.

This frame is everything. Zelensky is right there by his people. And at the same time, the selfie view puts him at arm's length viewers all over the world. Contrast and compare with Putin and this comically long table. (via kgorchinskaya) 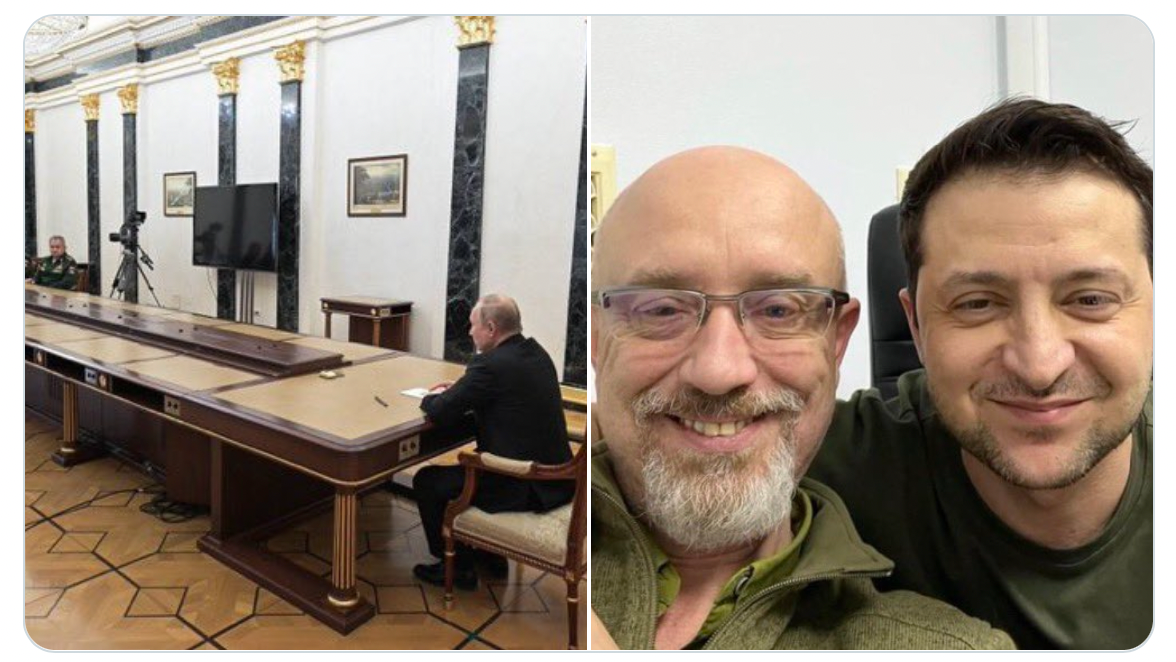 I have spent my entire career doing #OSINT and even I think it’s weird that we were able to see the first signs of the invasion using @googlemaps’s traffic layer. 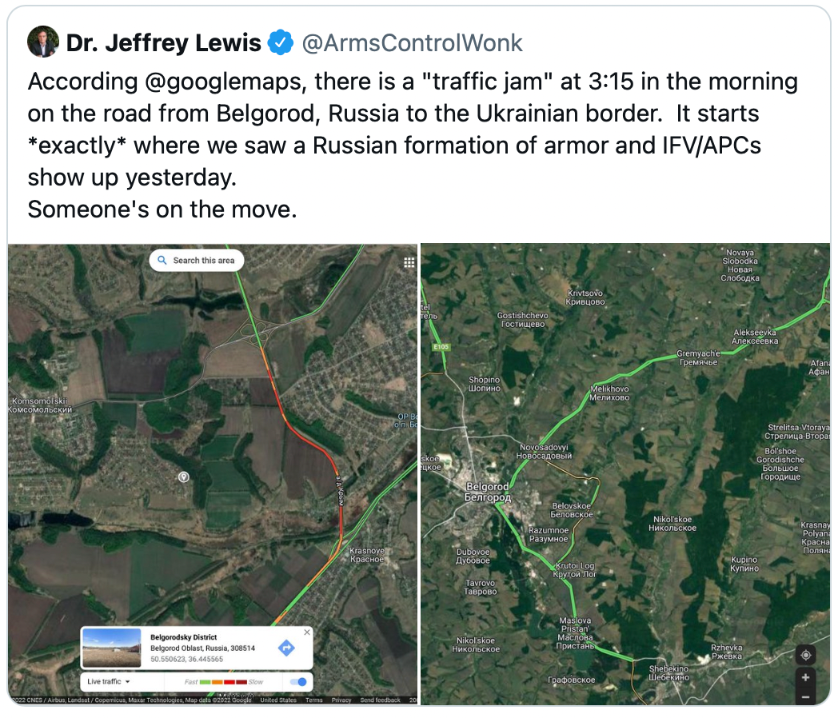 Meet Me at 3 A.M. for a Cup of Coffee The unexpected WFH perk: “The pandemic has allowed some people to return to a former way of sleeping: in segments.”

Jobfished: the con that tricked dozens into working for a fake design agency If you watched The Tinder Swindler, you’ll want to read this story. This one plays on Instagram and Zoom:

The pandemic changed the way many of us worked - communicating through a screen became the norm. Ali Ayad exploited that. It was as if he wanted to be the next Elon Musk - and, in Madbird, he thought he had found a shortcut. A universe where he would be judged solely by his online presence rather than the offline reality. 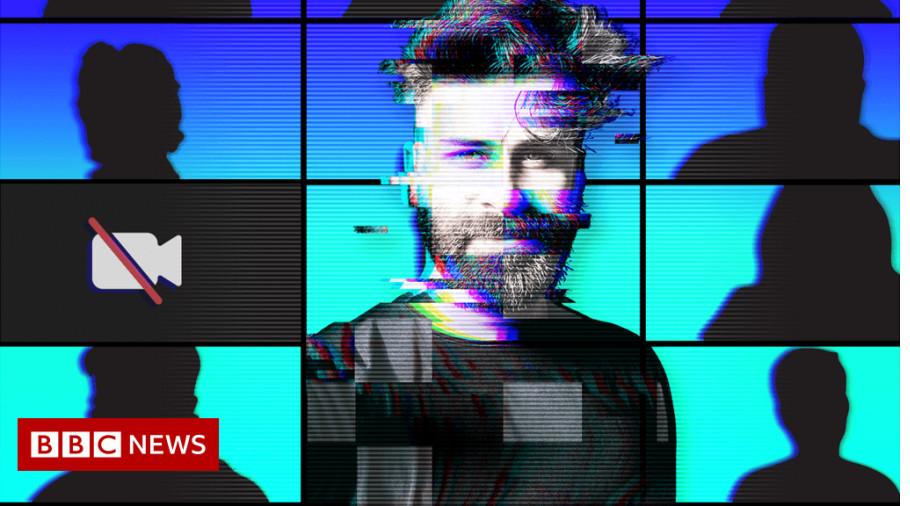 Apropos, the latest report from the FTC: Reports of romance scams hit record highs in 2021

The numbers have skyrocketed in recent years, and 2021 was no exception – reported losses hit a record $547 million for the year. That’s more than six times the reported losses in 2017 and a nearly 80% increase compared to 2020. The median individual reported loss in 2021 was $2,400.

Romance scammers weave all sorts of believable stories to con people, but their old standby involves pleas for help while claiming one financial or health crisis after another.

I’m sorry but there’s no hopes of ever being able to occupy a country full of people who just pick up mines and move them while a lit Marlboro dangles from their lips.