Published on 2 years ago 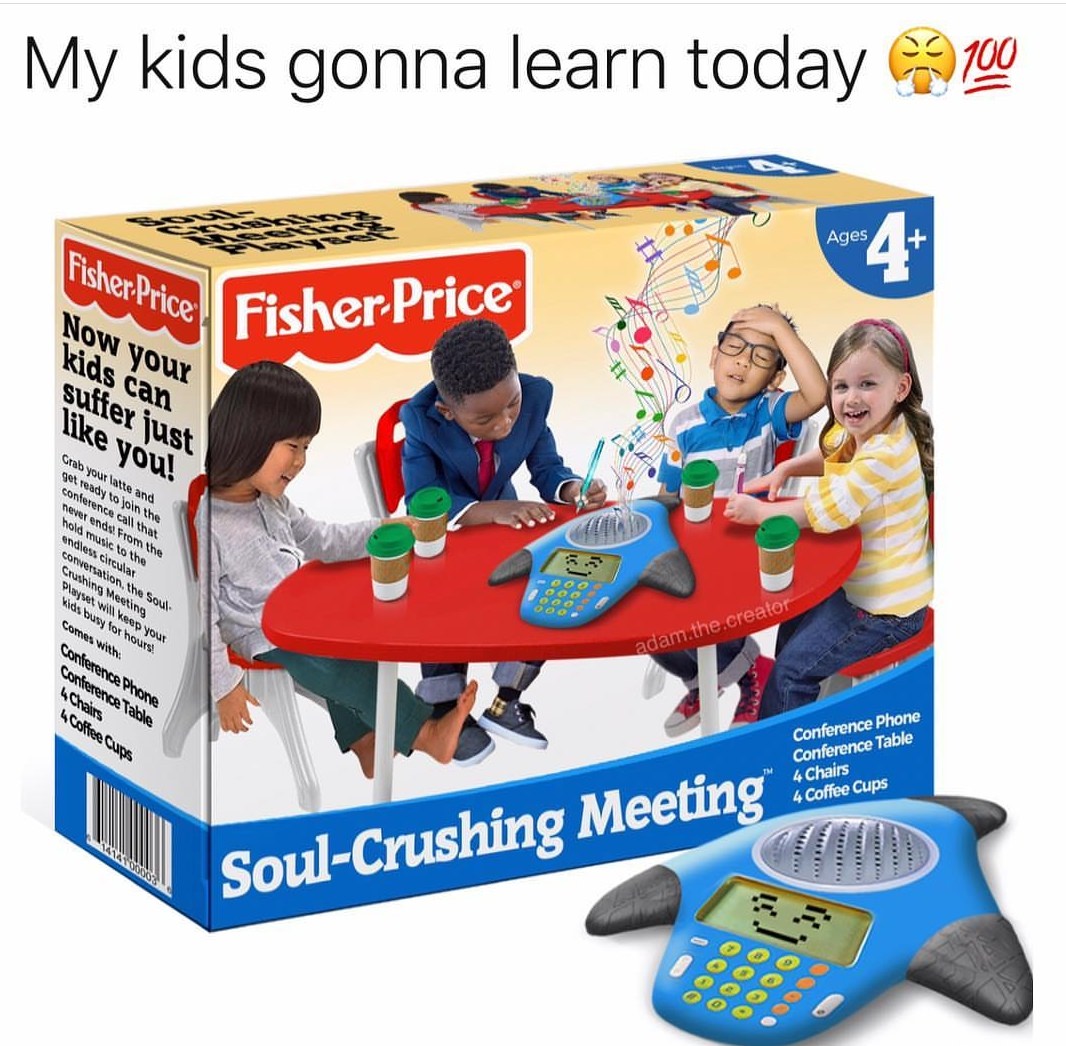 Fisher Price is getting it right 😭

There Keep track of who's working in what timezoe. 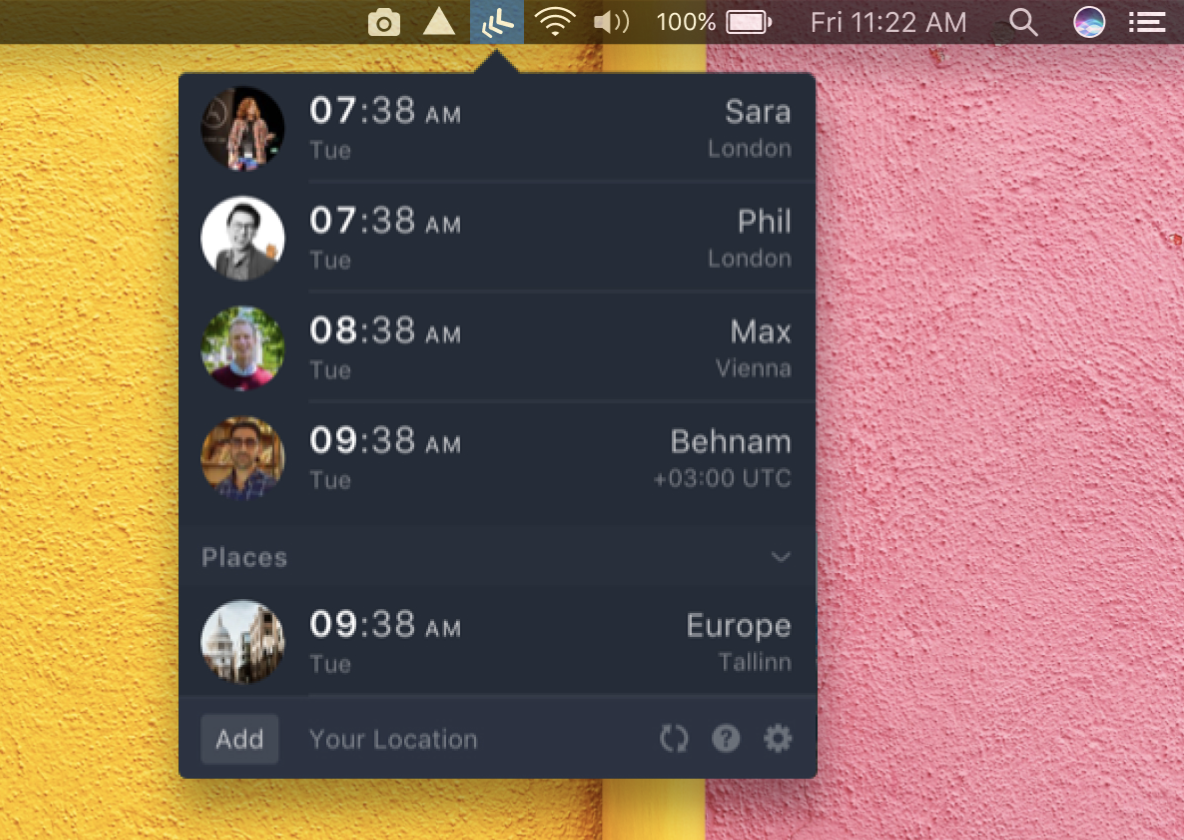 "All code examples MUST work on copy-paste" was a core rule of Twilio docs in the early days. Played a huge role in successful developer adoption.

Oni Another take on modernizing Vim: combines modal editing with features you expect in modern editors like VSCode, Atom, LightTable, and Emacs. 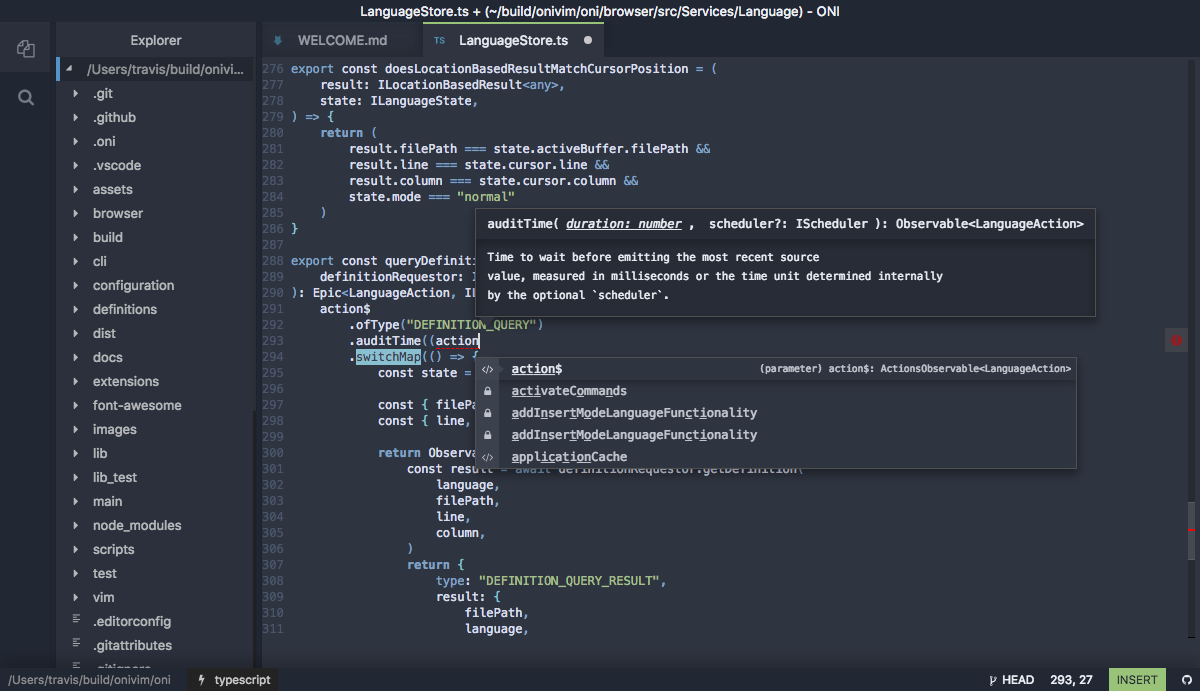 Charles for iOS Capture and inspect network requests and responses on your iOS device.

Update on Async Rendering React 16.3 is out with async rendering. This blog post explains what's new and how it works.

You do console.log in any place of the code WITHOUT code modification. With @ChromeDevTools you can create "conditional breakpoint". If you add console.log into the condition, the debugger will not pause, because console.log returns undefined.

Denis Redozubov "The annual reminder of how tiresome debating types with proponents of dynamic typing is:" 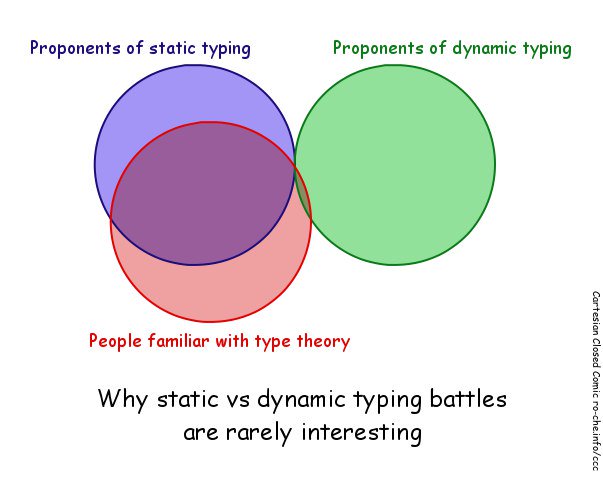 Kevlin Henney They just want to be left alone.

Runa Sandvik "It me." 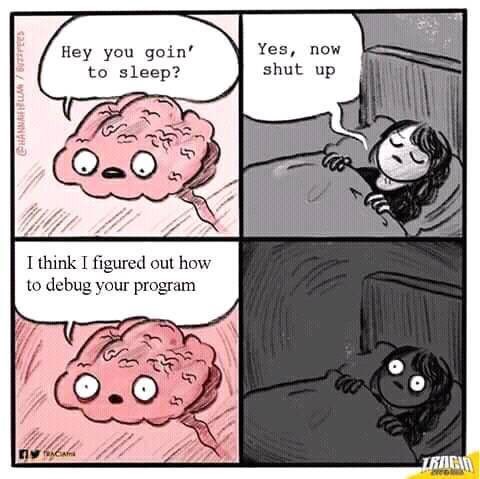 Testing in Production, the safe way Like it or not, production will test your code, so make it a conscious effort, and learn to do it well:

Testing in production might seem pretty daunting at first, way above the pay grade of most engineering organizations. While it’s not easy or entirely risk-free, undertaken meticulously, it can greatly help build confidence in the reliability of the sort of complex distributed systems that are becoming increasingly more ubiquitous in this day and age.

immutability is a liability

"A full-stack developer is one who can add technical debt to any layer of the application." - @RealNickJacques

Ask HN: Weirdest hack that you ever saw in production? Like, for example:

Turns out that the dictionary that hit my hand was perched across two keyboards, holding down the “enter” keys of two terminals. Turns out that for reasons unknown, those terminals had to be repeatedly hitting the enter key in order for the logins and print jobs of about 40,000 people to work.

Auren Hoffman One person with bad judgment can lead to a massive slow down:

if everyone in your company has good judgment, you can have fewer rules which allows you to move MUCH faster.

judgment is a strategic advantage.

Want to freak yourself out? I'm gonna show just how much of your information the likes of Facebook and Google store about you without you even realising it

Growth At Any Cost: Top Facebook Executive Defended Data Collection In 2016 Memo This attitude — from Facebook, Boz is the messenger, not the message — is downright scary:

That can be bad if they make it negative. Maybe it costs a life by exposing someone to bullies. Maybe someone dies in a terrorist attack coordinated on our tools.

And still we connect people.

The ugly truth is that we believe in connecting people so deeply that anything that allows us to connect more people more often is de facto good. It is perhaps the only area where the metrics do tell the true story as far as we are concerned.

Khalil Sehnaoui "Shimming a hotel door open with a pizza menu in 16 seconds."

Dennis "You can't unsee it" 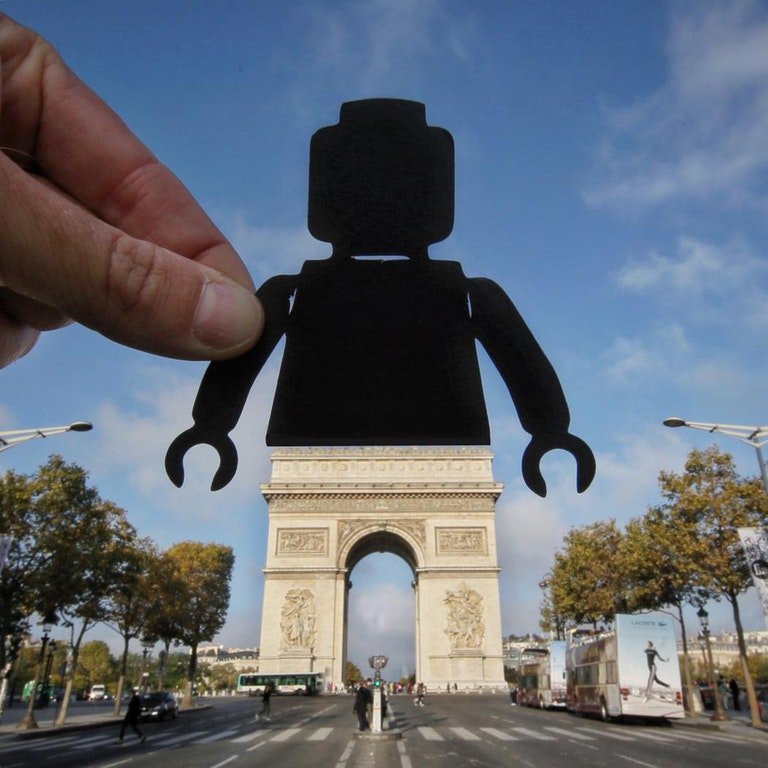 Zak Toscani This thread is hilarious!

Co-worker got his lunch stolen and they’ve agreed to let him watch the security camera tape. This is the most excited I’ve ever been at any job ever. Ever.

“the community” is just shorthand for “people who oppose change.” People who support street redesigns, however, aren’t members of the “community.” They’re merely “bicycle advocates” or “cyclists.” 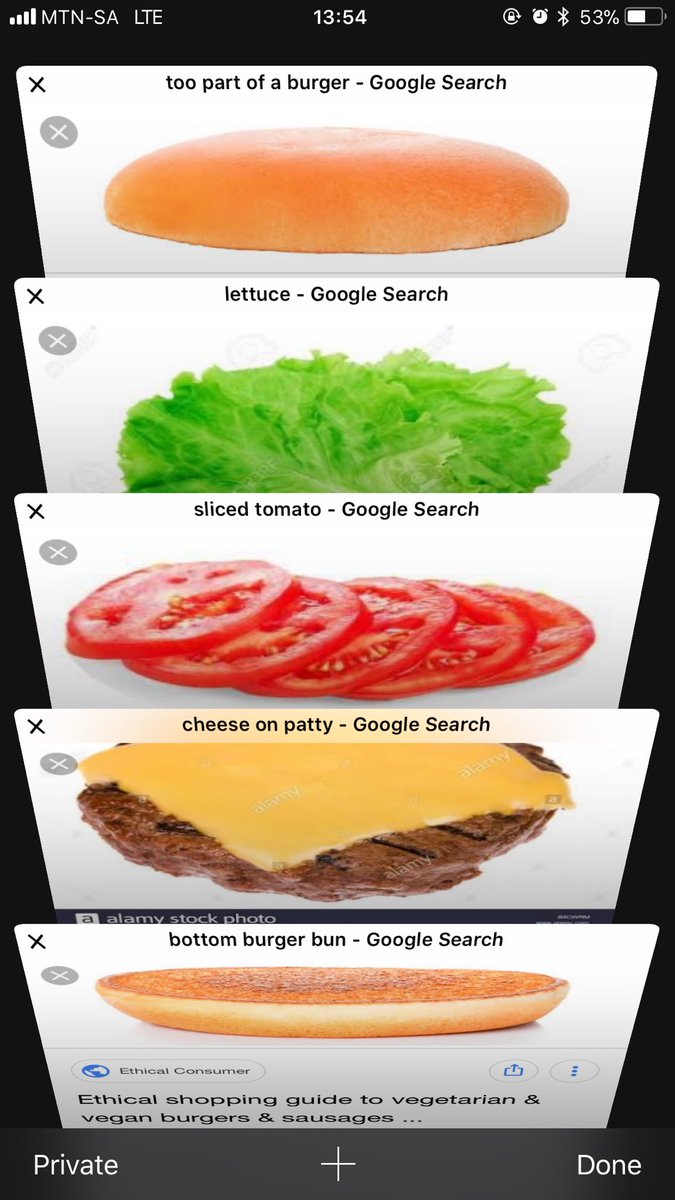 teens don't realize how privileged they are to have these smartphones. it used to be you'd have to read shampoo ingredients on the toilet but now with the phones you can just snap a pic of the bottle and read them wherever

The Science of The Job Search, Part III 61% of “Entry-Level” jobs require 3+ years of experience. What is wrong with employers? 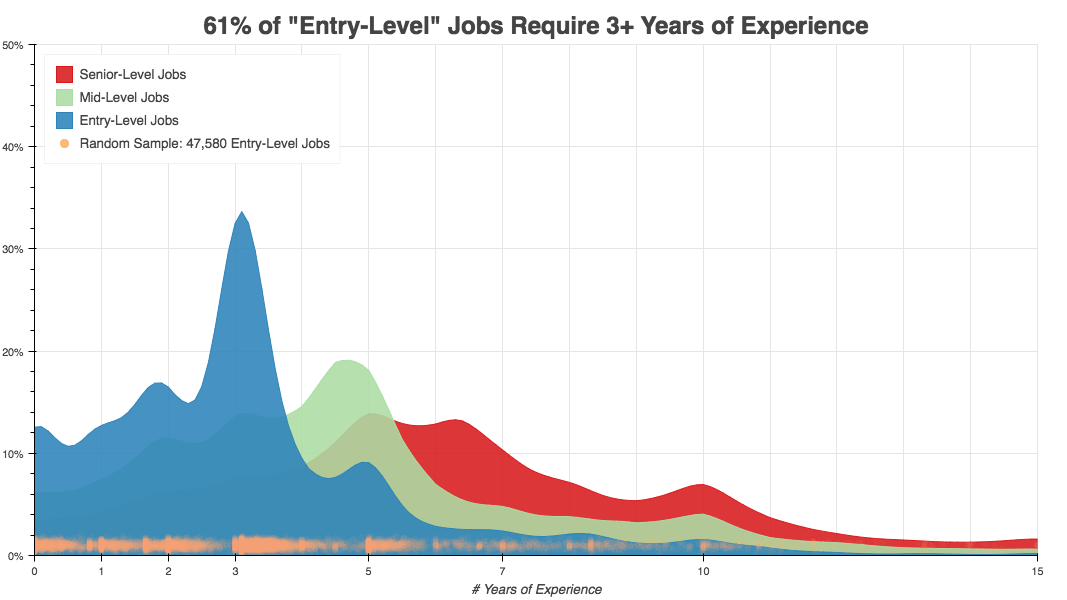 Me at 36: Or? Ok so hang on, just hear me out. How about we sleep now and catch up on laundry when we’re dead?

I. H. Laking "Ok, this is actually legitimately impressive."