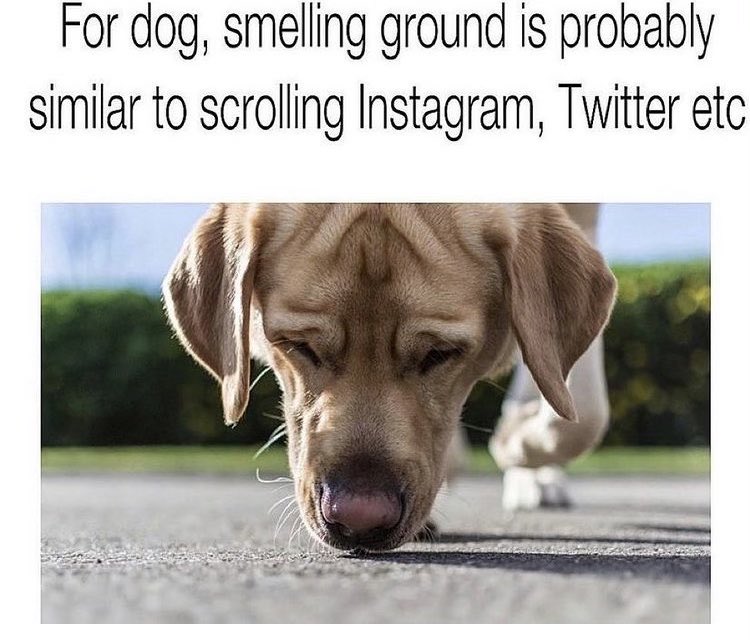 anti romantic “one of my favorite pictures”

David Perell: Jerry Seinfeld, on why his TV show was so well written 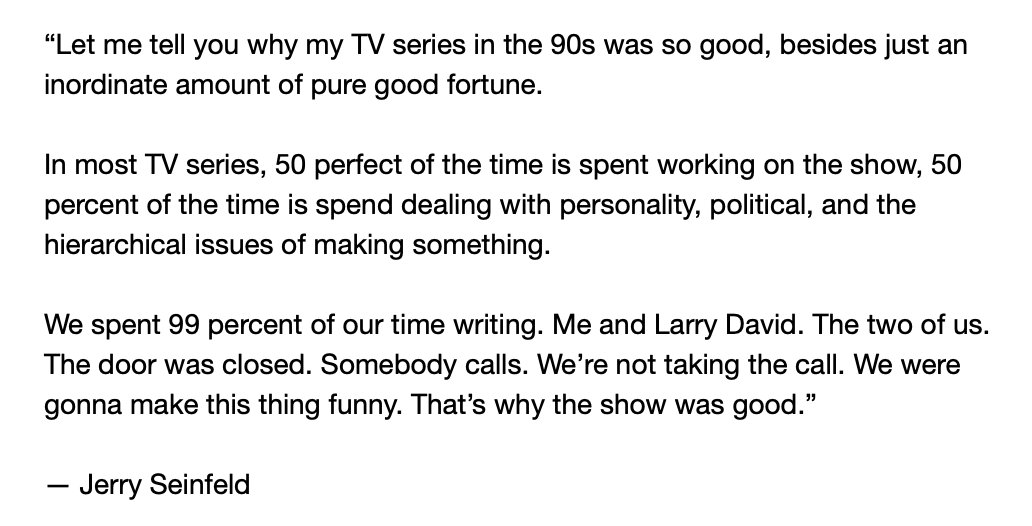 Quantifying and Comparing Ease of Use Without Breaking the Bank Pragmatic Usability Ratings by Experts, basically Rotten Tomatoes for UX:

PURE is focused on just one component of user experience: ease of use. Other aspects of user experience, such as aesthetic appeal, effectiveness (meeting user needs), or resulting emotions are not addressed. But having a measure of ease of use is critical, because, if the target users aren’t able to easily use a given product or service, they cannot unlock its potential benefits.

Ali Spittel “How long do you play with a tool before deciding to adopt or abandon it?”

11 Mental Tricks to Stop Overthinking Everything Helpful tips for breaking the over-thinking loop and hitting the fast-forward button:

ibraheemdev/modern-unix A collection of modern/faster/saner alternatives to common unix commands.

Ask HN: 90s programmers, what did you expect the future of tech to look like? The future we were promised: object-oriented programming, UML, and RAD. The future we got: NoCode. Same and different.

GitHub Issues GitHub taking Issues to the next level, with table views, task lists, custom fields, grouping. Nothing about reporting, but with 3rd party add-ons, this could be the one-size-fits-most project management tool.

In real Agile methods, the reaction to a problem is always to shorten the feedback loop. Never is it “plan better”.

My 2-year-old daughter's favorite stuffed animal, "Meow-Meow," is a critical service in my house, so I run a highly available three-node Meow-Meow cluster.

Here's how it works: 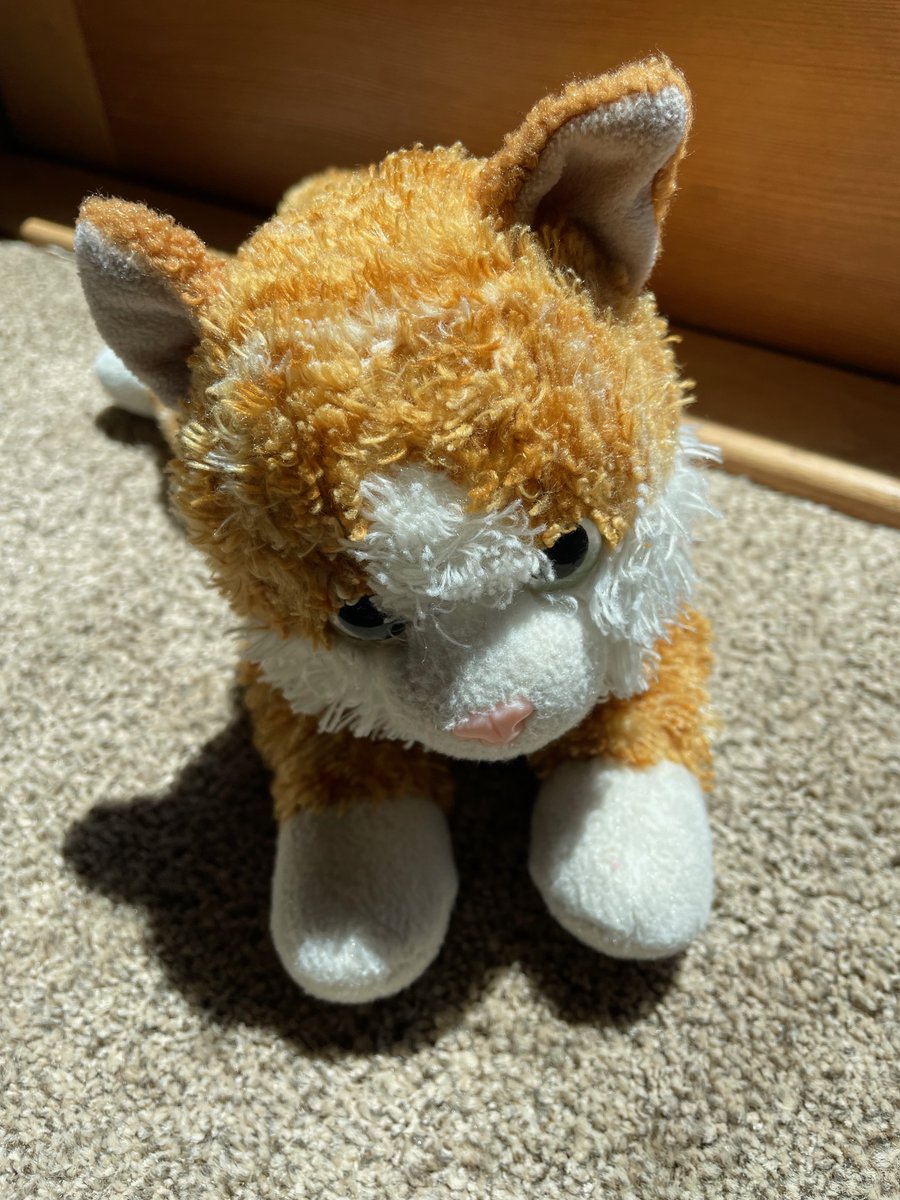 Do Chance Meetings at the Office Boost Innovation? There’s No Evidence of It. I guess it depends on who you ask …

Yet people who study the issue say there is no evidence that working in person is essential for creativity and collaboration. It may even hurt innovation, they say, because the demand for doing office work at a prescribed time and place is a big reason the American workplace has been inhospitable for many people.

Melissa McEwen: “Daily scrum/standup was so toxic to me during the pandemic. Having to demonstrate forward momentum every morning in front of everyone was draining af.”

Chris Ferdinandi: “My ADHD makes me excessively productive some days/weeks, and useless shit during others. Stand ups always suck.”

Emily G Why you get high quality knowledge capture in the beginning of a project, that decays to useless as time goes by:

Wikipedia was a one-off. It’s not a functioning knowledge management model for an organization. Contributor-based knowledge curation is rarely sustainable except for narrow niche passion-project scenarios, and even then that is tenuous.

Brian in Pittsburgh The contrast between tech-sec ads and real attack vectors:

When the head of @nsacyber, privy to the most closely held secrets about what the most capable adversaries are doing, chooses to talk at length about technical debt, unpatched vulns on the perimeter, weak passwords, etc. instead of anything fancier, that should convey a message.

Ólafur Waage “Weird way to do subtitles for the Formula 1 race.”

there are two types of people in the world: those with the self-control to go to bed at a responsible hour, and those who, upon bedtime, suddenly need to know the etymology of the word blimp, differences between blimps & zeppelins, and stories of the Hindenburg disaster survivors

James Clear Every habit I ever stuck with:

When choosing a new habit many people seem to ask themselves, “What can I do on my best days?”

The trick is to ask, “What can I stick to even on my worst days?”

Start small. Master the art of showing up. Scale up when you have the time, energy, and interest.