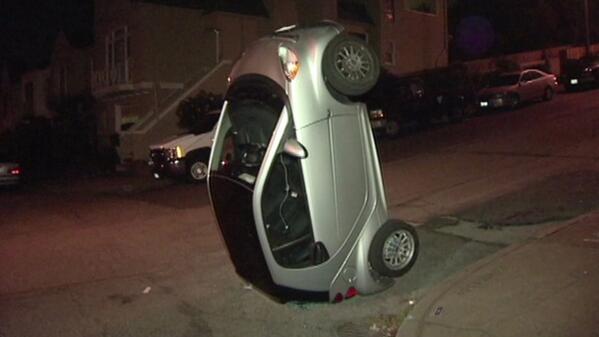 The State of In-Car UX TL;DR your $200K ride is fitted with a $50 tablet, designed by people who'll never drive that car.

To better understand how design leads to returns, my company, Motiv Strategies, and the Design Management Institute worked together to produce a new tool that tracks the results of design-centric companies against those that are not. Called the Design Value Index, it shows that 15 rigorously-selected companies we believe institutionally understand the value of design beat the S&P by 228% over the last 10 years.

The simple Secret behind wonderful Products:

Underdogs. Naive. Not up for the task. Yet all of them really really cared. A lot. Cared more than others.

RedPen is a service for sharing and commenting on visual designs. The home page is one of the best product demos I've seen. Restrained yet useful use of HTML5 features.

OH "lipstick on a div"

maintenance is an Express.js middleware for easy switching the app to maintenance mode.

The Short Cutts So very helpful: "we've done the hard work and watched every Matt Cutts video to pull out simple, concise versions of his answers."

gulp - The vision, history, and future of the project Everything you need to know about where Gulp is heading.

AnyFont and FondFont let you install additional fonts on your iPhone/iPad.

Express 4 in production I just migrated. Trivial if tedious, and about 30 minutes of work. Love the 20% performance boost, which I can now blow on async/await:

All of our metrics improved on the API node using the new version of Express:

Estimation Party Use Google Hangouts to get feature estimation from the team.

NoSQL Meets Bitcoin and Brings Down Two Exchanges: The Story of Flexcoin and Poloniex TL;DR separate experiments with new currencies from experiments in concurrency.

gitbrute will brute-force git commit to have a desired SHA prefix.

GIT-OTHER(1) Git Manual Random man git pages that are as understandable as the real deal.

If you watch a movie of your life backwards, it's about a sysadmin who regains youth/happiness as they forget more and more about computers

Asynchronous JavaScript Interfaces: callbacks, generators, promises and streams. Deals well with some of the issues and controversies around promises.

ecma262 a Git repository with all the proposals for ECMAScript 7.

JS1k post-mortem Ripping off Threes before it was cool How to fit a Threes game into 1KB of JavaScript.

one of my favorite debugging tricks: enough sleep

Vooza is a mediocre spoof of SV, but the introductory video is a killer:

If you look at how much we fail, it shows how smart we've become.

Why Good Managers Are So Rare:

When you do the math, it’s likely that someone on each team has the talent to lead. But given our findings, chances are that it’s not the manager. More likely, it’s an employee with high managerial potential waiting to be discovered.

In addition to guiding product development in the right direction, good customer service can be a tremendous sales advantage. “As soon as an account executive closes a deal, it makes a huge difference if the customer is passed to someone friendly who really knows their stuff and can initiate them into the product,” Kilian says.

How to Make Better Reference Calls:

The most obvious thing you need to do in order to better reference check people is to get “off list” references. For each person that the candidate gave you that was “on list” ask that person when you speak to them for 2 other people they think you should speak with in order to get a fuller picture of the candidate.

Why offense is hard to contain Remarkable presentation about the fundamental issue with security: hackers always looking to expand their compromise boundary. You may not be a high value target, but you will get compromised because you're part of the trust graph. That also includes hackers known by their three letters agency name.

Court Says FTC Can Go After Companies Who Get Hacked For Their Weak Security Practices I doubt this will last another round of campaign contributions, but for now cheers to the FTC:

However, a court has shot down that argument and will allow the FTC's case against Wyndham to move forward. Again, Wyndham's security here was egregiously bad. It didn't encrypt payment data, and also used default logins and passwords for its systems.

The Next Big Thing You Missed: A Would-Be Dcontroversialropbox Meant to Thwart the NSA Dropbox have picked controversial side of the fence with their controversial board pick. BitTorrent Sync sounds like an interesting alternative, but did I understand it correctly: it shares your files on the Internet offering security by obscurity?

Your Brain on Bicycling I try to ride 2/3 times a week, that's where some of my best ideas come from.

Why is ketchup so hard to pour? What you need to know about this tomato-based non-Newtonian fluid.

Gingko looks like a fantastic tool for writing. It lets you work on individual paragraphs and manage the outline at the same time.

Bitcoin correlator will scrape any website for data points and correlate them to Bitcoin.

A/B the change you want to see in the world.

The numbers allegedly represent length in millimeters, but that seems to translate to "short beard", "very short beard", "are you growing a beard?", and 14 more settings of stubble. It's really more of a stubble styler, for stubble length savants.

Geek Out and Get Fit with the Konami Code Workout

What the Tamiflu saga tells us about drug trials and big pharma:

That is a scandal because the UK government spent £0.5bn stockpiling this drug in the hope that it would help prevent serious side-effects from flu infection. But the bigger scandal is that Roche broke no law by withholding vital information on how well its drug works.

The Internet of Springs: 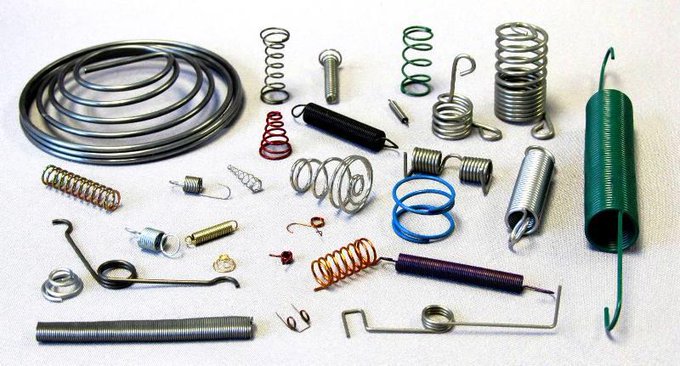