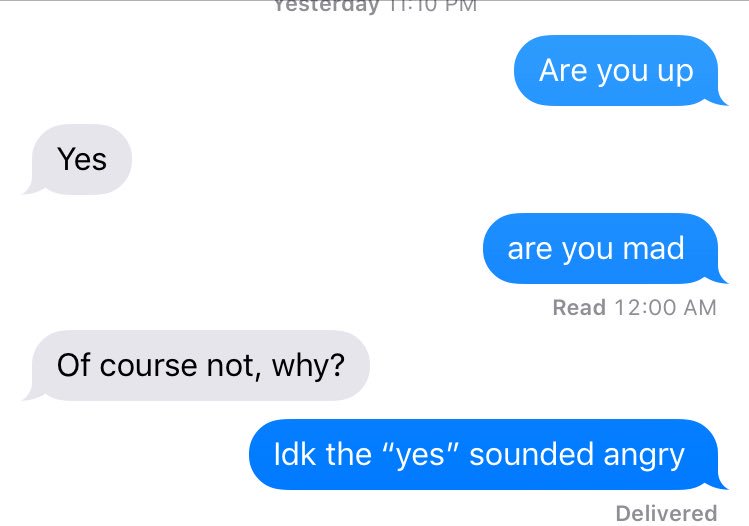 Emily "A visual representation of overthinking, anxiety, and paranoia"

Miles Skorpen When the UI element doesn't look like it's part of the UI:

We saw the same issue with RedLaser. We made our "scan" button huge and different color from the rest of the nav menu and users entirely ignored it. 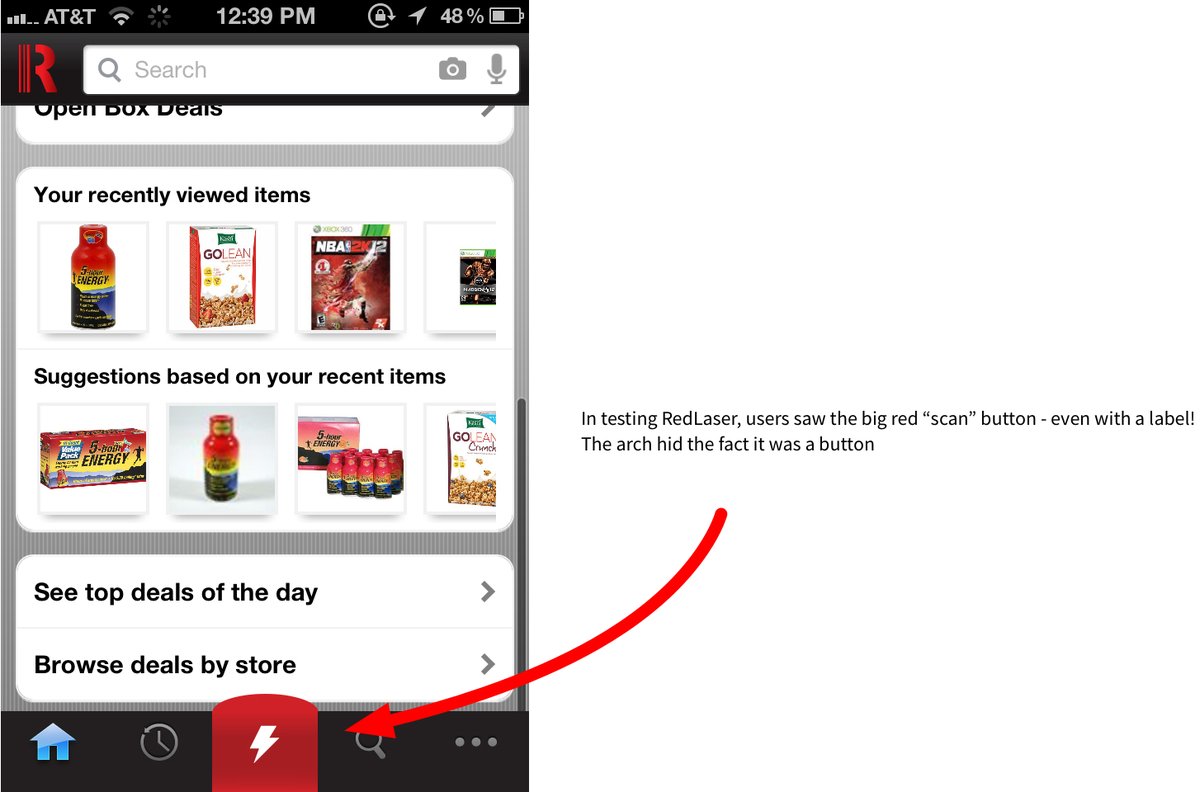 After conducting research, we discovered that participants generally preferred the lighter (and sometimes the hybrid) themes over the dark theme. Participants also had better first impressions of these themes …

Surprisingly though, the performance data from these same users revealed a different story, as users made decisions faster, and just as accurately, with charts displayed in the dark theme.

Cards and Composability in Design Systems You can't separate the layout from the content:

Unlike primitives you handled yourself, composable components require collaboration with those that know content best. 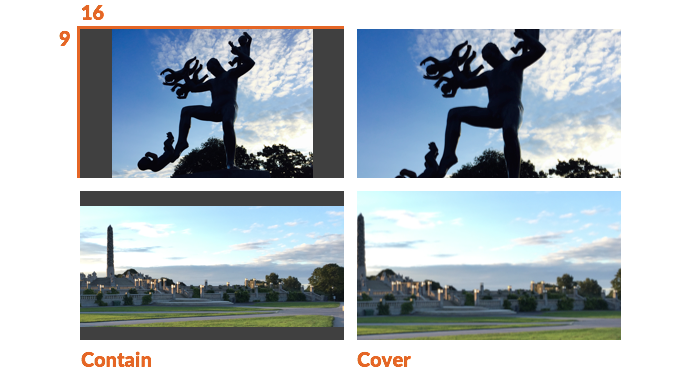 It’s COBOL all the way down Not dead yet:

I like how every software license pretty much sums itself up in the first handful of words.
MIT: "Permission is hereby granted."
BSD: "[Redistribute] and use."
ISC: "Permission to use, copy, modify, and/or distribute."
zlib: "This software is provided 'as-is'."
GPL: "PREAMBLE"

It's been a weird day at work honestly. Type coercion:

PSA: There are over 1000 people in the U.S. named "Infinity" and the jQuery .data() method attempts to convert to number when reading off the DOM

CVE-2018-1000136 - Electron nodeIntegration Bypass Why secure software is impossible? Because even the simplest of features combine logic from far corners of the code base. Too much to reason about:

And here is where the vulnerability lays. The mergeBrowserWindowOptions function didn't take into account what the default values of these restricted attributes should be if they were undefined. In other words, if webviewTag: false wasn't explicitly declared in your application's webPreferences (and was therefore being inferred by explicitly setting nodeIntegration: false), when mergeBrowserWindowOptions went to check the webviewTag, it would then come back undefined thus making the above if statement return false and not apply the parent's webviewTag preference. This allowed window.open to pass the webviewTag option as an additional feature, re-enabling nodeIntegration and allowing the potential for remote code execution.

OH: "I'm not a programmer, I'm a fanfic writer for APIs." 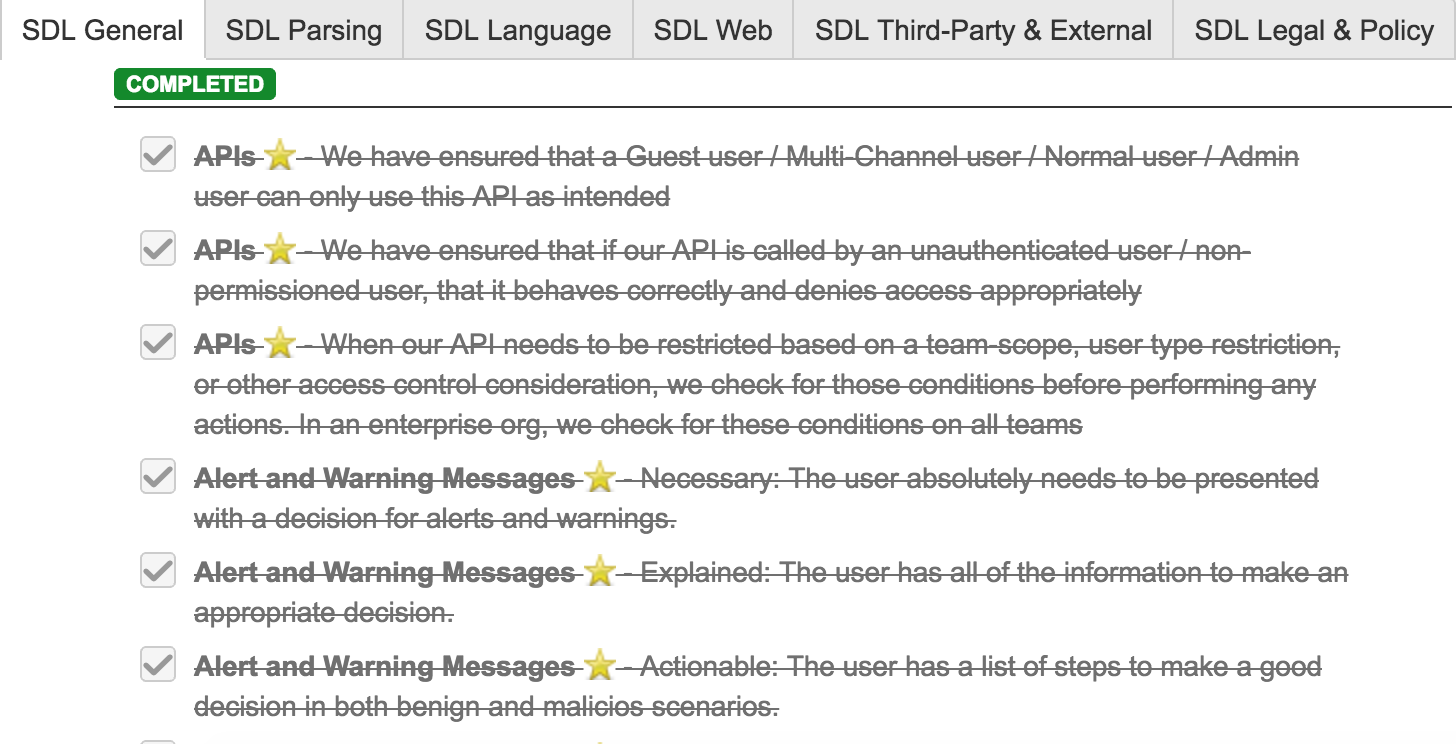 Agile is no more or less than

If someone tells you it’s more than this, they are trying to sell you something.

If someone tells you it’s less, they don’t understand agile.

“Just because you are grabbing all the low-hanging fruit doesn’t mean you are making a good fruit salad.”

The maximum interval in an incremental back off loop for a client should always be less than the amount of time it takes you to accidently drink a bottle of bourbon wondering if things are going to work again after you fix a service and before the next retry happens.

Backblaze "Our CTO found this on reddit. Heh. Heheh." 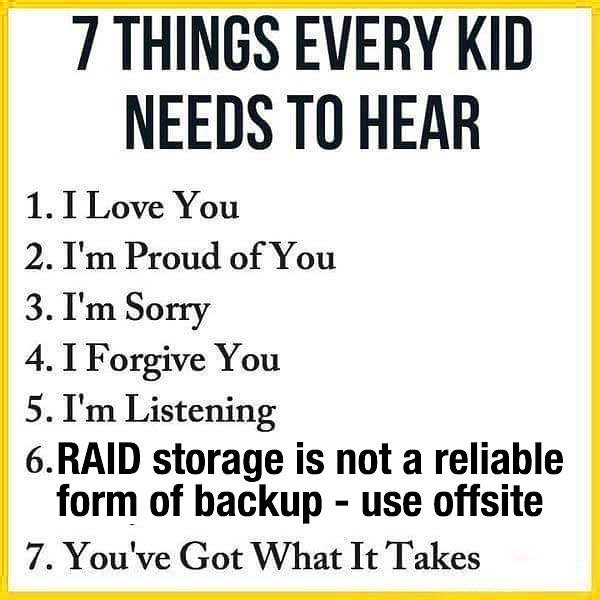 In the interest of preserving these blocks of uninterrupted time, the product engineering organization at Pinterest experimented with putting 9AM-5PM no meeting blocks on engineers’ calendars from Tuesday–Thursday

1/ “Writing is thinking” is my favorite saying in “how to work” in a company. It is very interesting to dive into this a bit because I often get so much pushback, especially from startups and/or those focused on agility.

Eventually, I found a treasure trove of examples by Engineering Leaders from companies with some of the best culture in tech.

They called them Manager READMEs, or Manager User Manuals. And they’ve graciously let me share them with you. 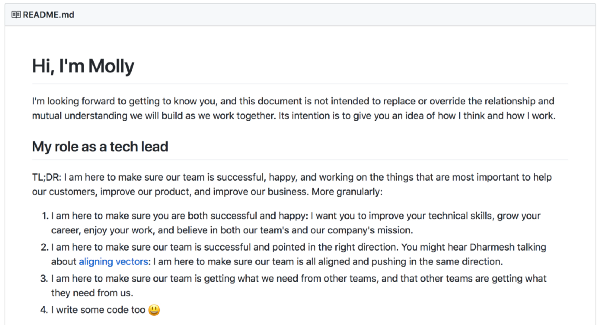 Google Duplex: An AI System for Accomplishing Real-World Tasks Over the Phone Google Assistant will call the restaurant so you don't have to. And it will sound like a real person, with simulated hmm's and uh's. Obviously significant ethical implications when computers pretend to be people (Robocalls have been doing this for a while). But OTOH some people struggle with phone calls, and most small businesses have not embraced SMS or webchat. 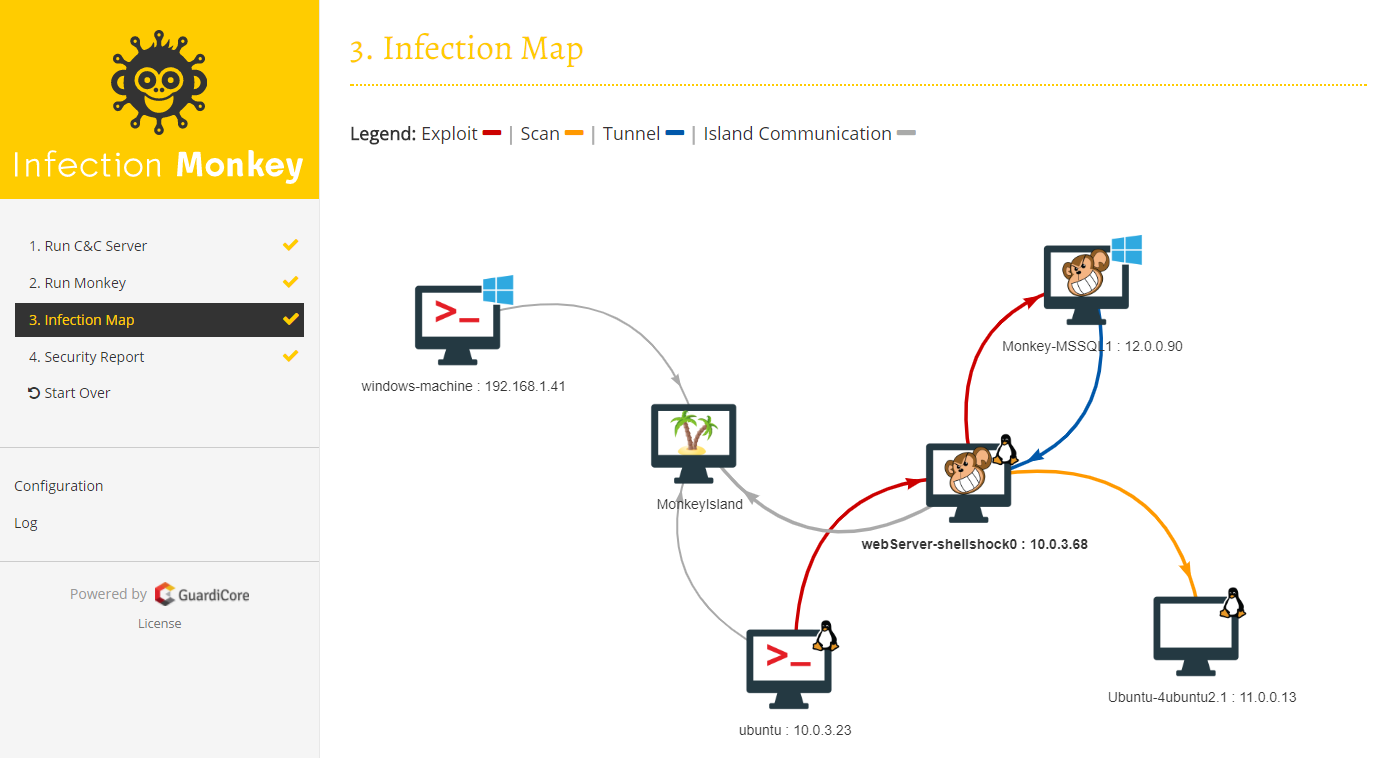 But it wasn't until hitting "print" on the fourth machine - from Affinity Health Plan, a New York insurance company, that we obtained the most disturbing documents: 300 pages of individual medical records. They included everything from drug prescriptions, to blood test results, to a cancer diagnosis.

verylegit.link Turns any link into a suspicious looking one. 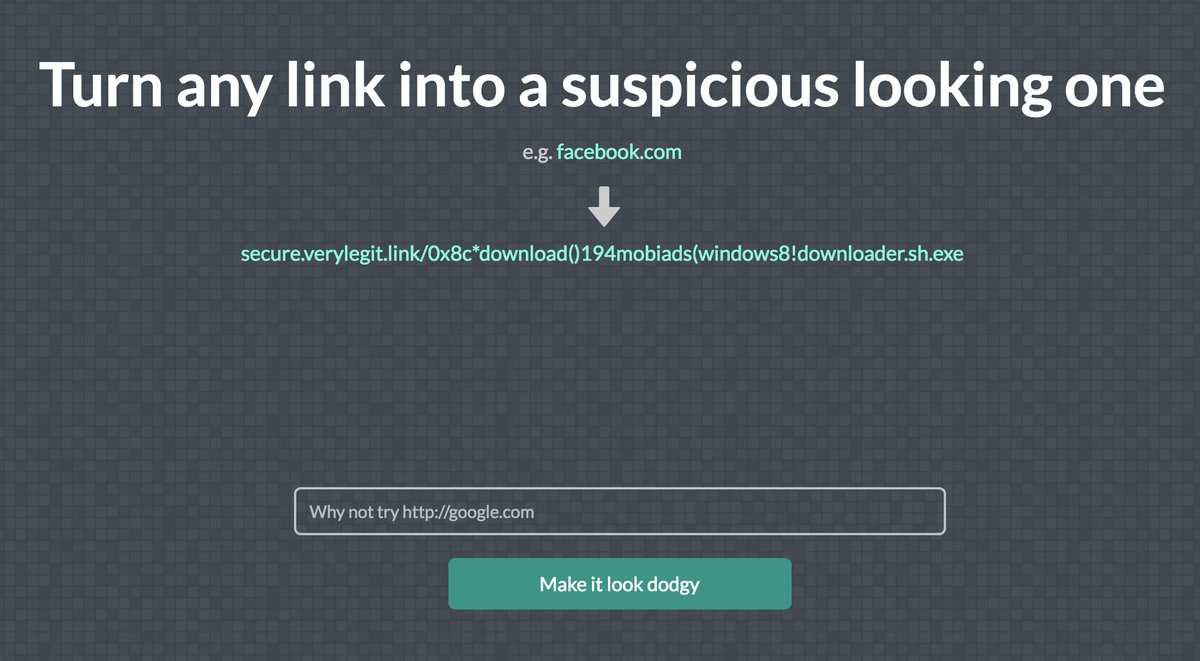 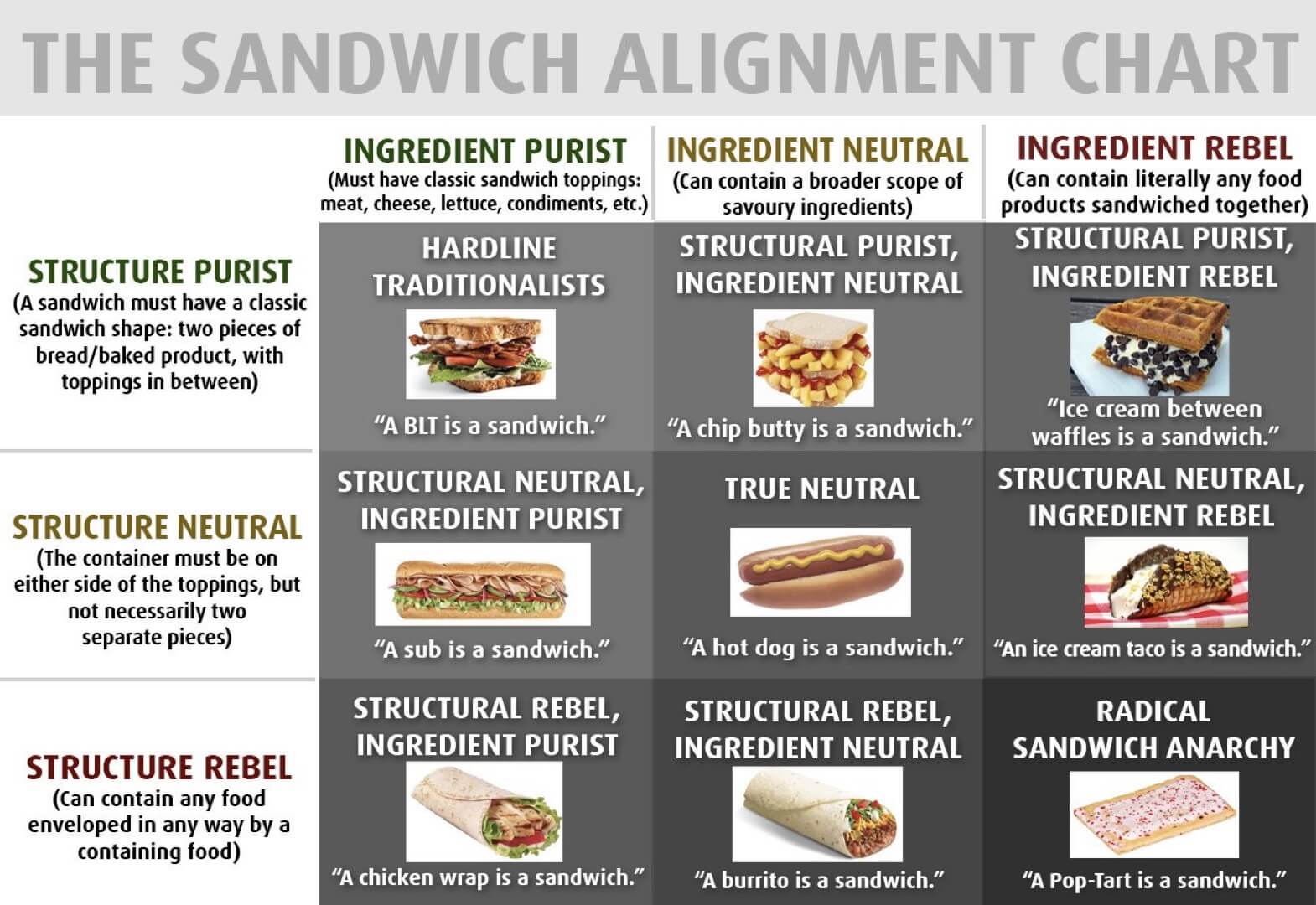 Jamie Wilkinson I'm very familiar with this part of writing a talk:

I usually work as a freelance software engineer. Today, I’m a bike messenger. Thanks to a surprise layoff, I have to scramble to pay my rent & bills next month. I need to hit 20 deliveries by 12am to do it. Follow along! (Thread) 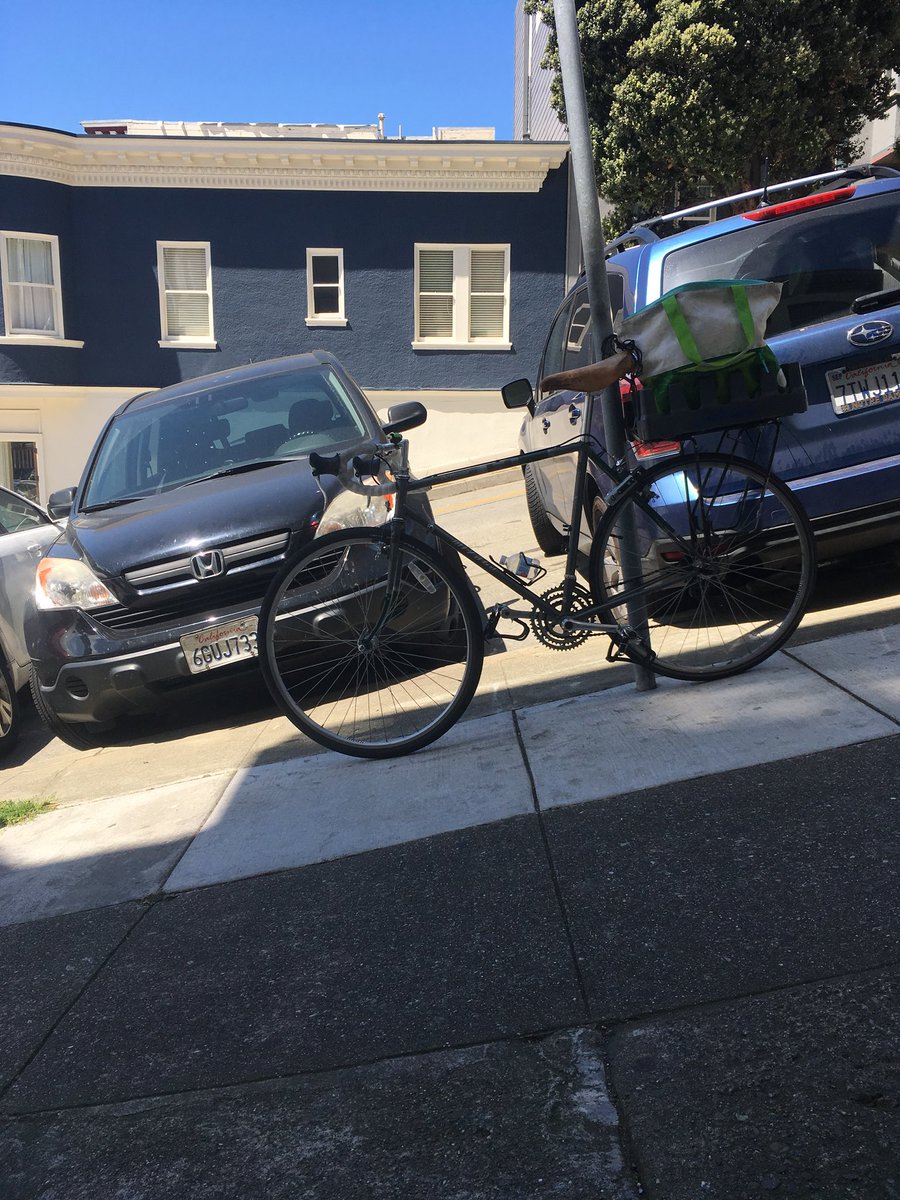 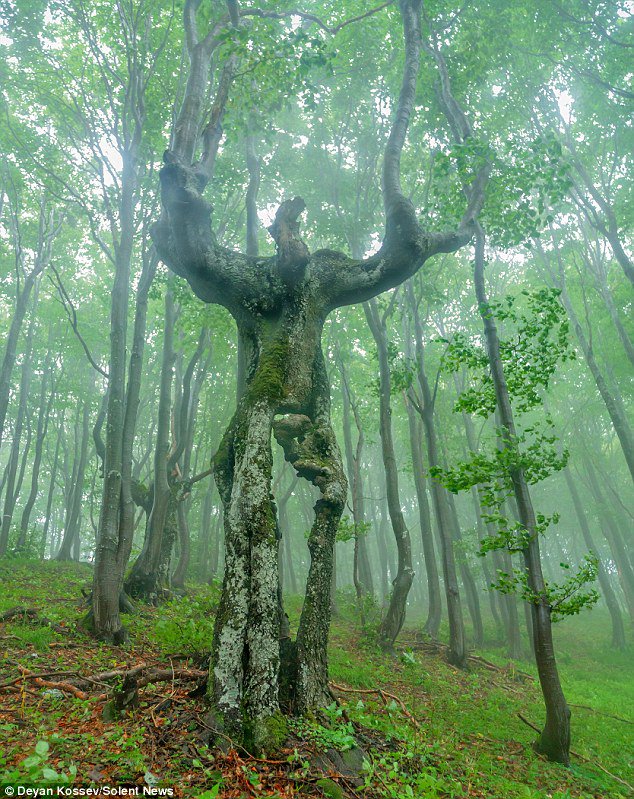 Tobi Lütke Must be:

I know nothing about hotel room design but from experience I gather that the Nr.1 priority must be to hide all power outlets 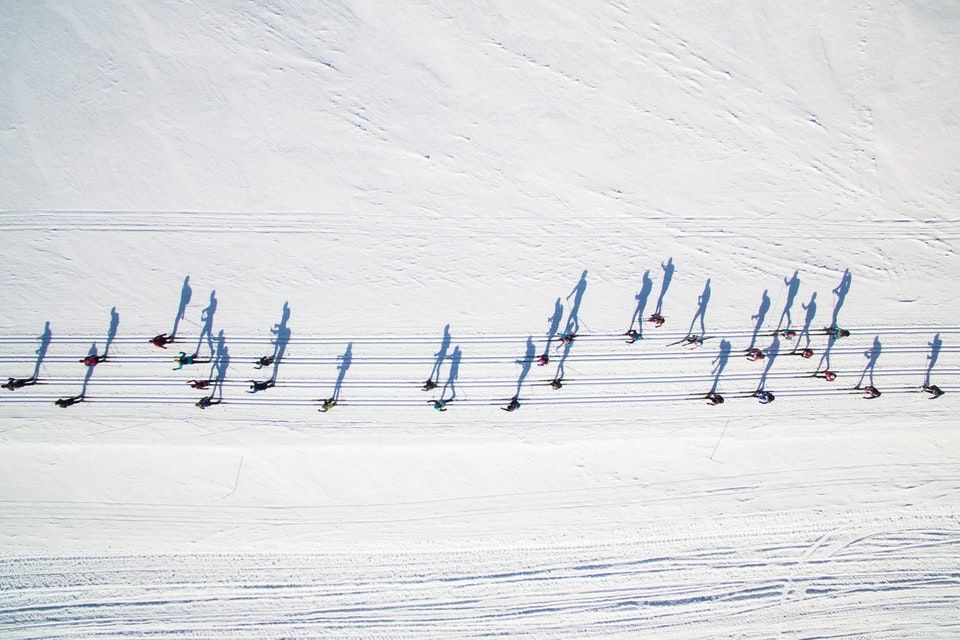 Can you hear these silent GIFs? 20~30% of people have a form of synesthesia that allows them to hear silent GIFs like this one:

Can You Overdose on Happiness? What if you had a brain implant that could stimulate happiness?

The two began with a single volt. Not much happened. The patient’s well-being or “happiness level” was around 2, while his anxiety was up at 8. With a single volt more, the happiness level crawled up to 3, and his anxiety fell to 6. That was better but still nothing to write home about. At 4 volts, on the other hand, the picture was entirely different. The patient now described a feeling of happiness all the way up to the maximum of 10 and a total absence of anxiety.