Manisha in solitude! “Mugshot of the day.”

There’s something wrong with the User Experience Designer title This post explores the dichotomy between UX and UX Designers::

I invented the term because I thought human interface and usability were too narrow: I wanted to cover all aspects of the person’s experience with a system, including industrial design, graphics, the interface, the physical interaction, and the manual.

Yet, by today's standard, Don's original definition feels very specific and focused. The term UX has expanded over the years to cover everything and anything. At the same time, the UX designer's role hasn't changed much:

Products that provide great user experience are designed with not only the product’s consumption or use in mind but also the entire process of acquiring, owning and even troubleshooting it.

That umbrella of great user experience includes marketing, packaging, pricing, support, etc. Something UX designers have little say on. I think it's a problem that UX Design covers so many things, while UX Designers are only allowed to contribute so much.

Inside Jeff Bezos’s failed attempt to make Amazon “cool” like Apple and Nike It’s not that Amazon is bad at design, but that Amazon’s best design is utilitarian.

If that’s the case, then Amazon’s true design legacy is its retail infrastructure—an undeniable modern wonder propped up by all kinds of hidden costs.

do you inspect every nice checkout page to see who their processor is or are you normal?

confirmshaming “when a site asks you to sign up for their thing and then the 'no thank you' link is some hot garbage.“

Sophie Koonin “I recently learned about the vscode-pets extension, you are welcome”

Flatfile CSV upload as a service. 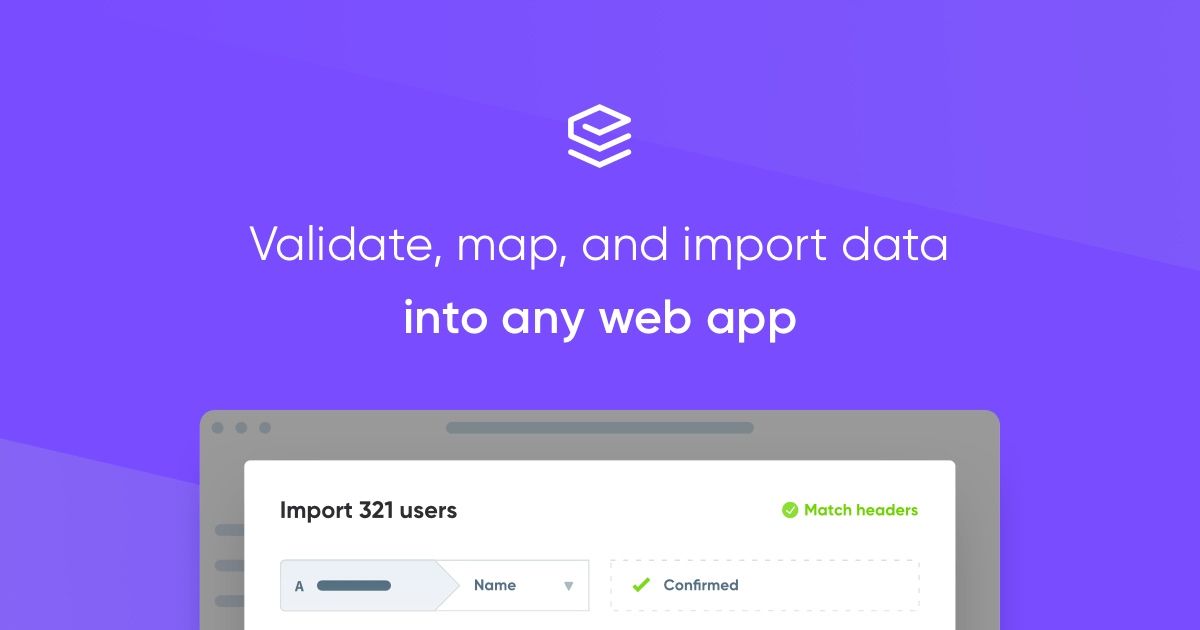 Mailoji: I bought 300 emoji domain names from Kazakhstan and built an email service “In the process I went viral on Tik Tok, made $1000 in a week, hired a Japanese voice actor, and learnt about the weird world of emoji domains.”

This is a real exchange between a developer and a standards body:

@mikko: I agree, but could somebody link me to the official ISO-8601 date format reference? (not to Wikipedia or PDFs behind a paywall)

Apparently, the best way to make sure everybody follows international standards (such as the ISO standards) is to make sure the specifications are not available for free download.

@isostandards: Hello, unfortunately, the ISO Central Secretariat does not provide free copies of standards. All ISO Publications derive from the work and contributions of ISO and ISO Members that contain intellectual property of demonstrable economic value.

Too many meetings is a symptom, not the problem

high work in progress, high planning inventories (planning in progress), dependency wrangling, not allowing teams to tweak their approach to work, no strategy, too much reactive work, etc are closer to “the problem” 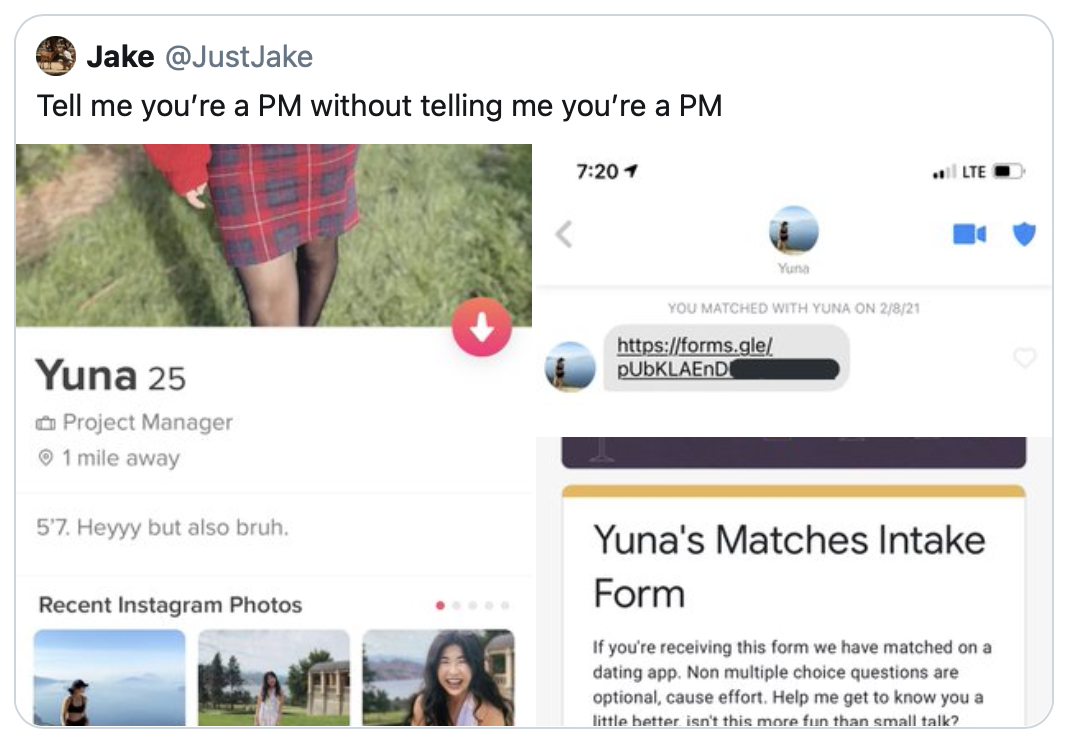 Google to Stop Selling Ads Based on Your Specific Web Browsing Some see it as a Good Thing™️. Mediacom in The end of third party cookies is a chance to make web advertising better:

Cookie-based tracking has led to well documented negative externalities. Its complexity enables ad-fraud … causes certain types of news coverage to be defunded … disliked by web users, and in some cases individual-level targeting may not even work that well for advertisers.

The EFF is not impressed. Don't Play in Google's Privacy Sandbox:

The problem with FLoC isn’t the process, it’s the product. FLoC would use Chrome users’ browsing history to do clustering. At a high level, it will study browsing patterns and generate groups of similar users, then assign each user to a group (called a “flock”). At the end of the process, each browser will receive a “flock name” which identifies it as a certain kind of web user. In Google’s proposal, users would then share their flock name, as an HTTP header, with everyone they interact with on the web.

Tinker: How many of you still lock your computer when you leave it even though you work from home?

Complaints to Google about racism and sexism met with therapy referral Cool cool:

She hoped HR would provide a mediator to help find a solution. Instead a human resources counselor told Stapleton to try mindfulness techniques to improve her relationship with her manager, according to Stapleton. Another human resources director recommended she speak with a third director who specializes in employee benefits. That official suggested Stapleton take a medical leave, she said.

Christopher Mims “I have questions for everyone involved in the conception, design, marketing and purchase of this type of bed” 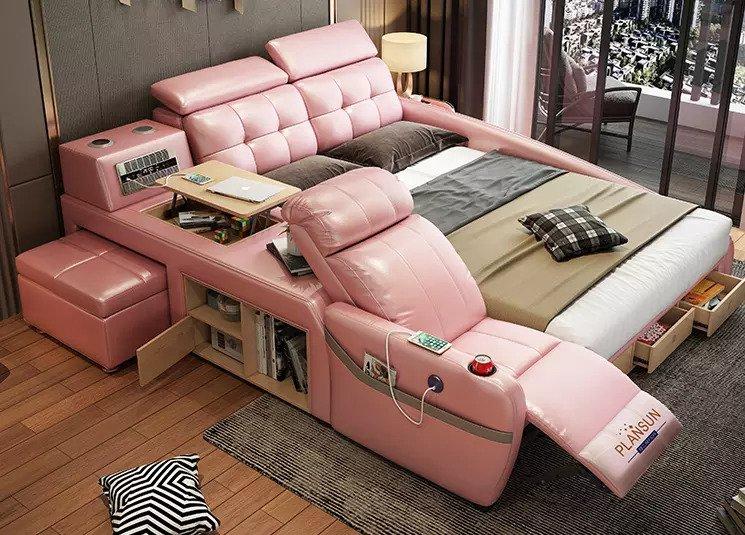 Pretty sure the serving size on pretzels filled with peanut butter is "let's not talk about what just happened."

Robbie Richardson “I will refuse” 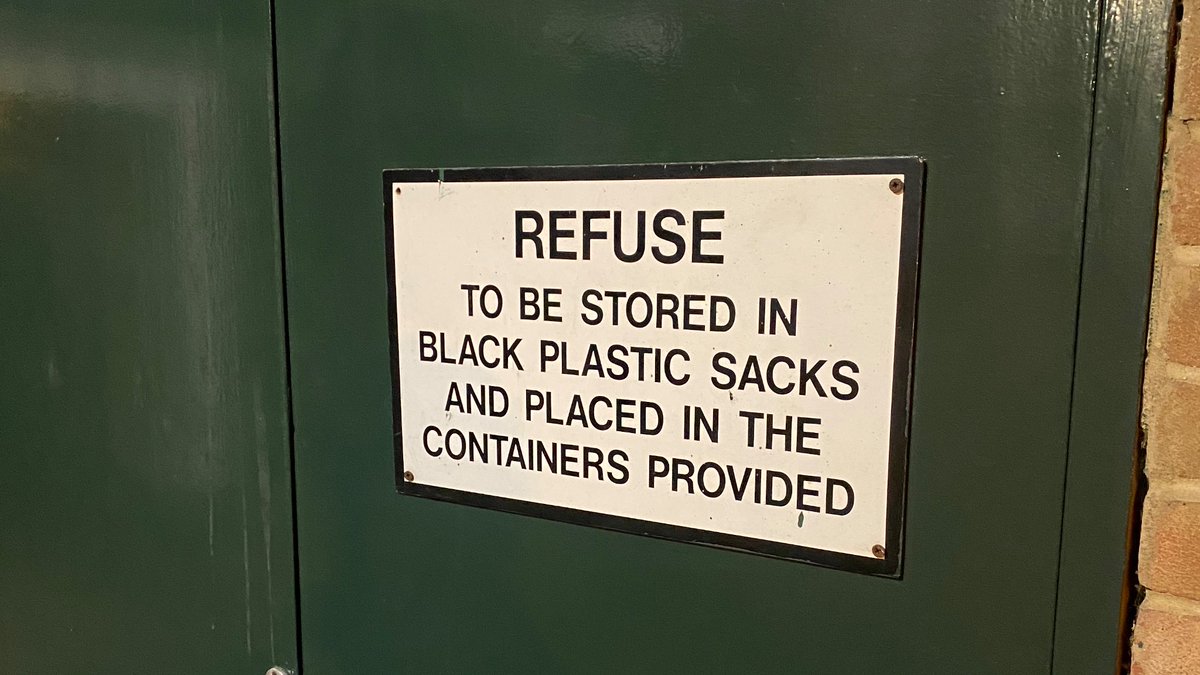 A while back I saw a tweet that said something like "if you read books obsessively when you were a kid and now spend all your time scrolling Twitter you just found a more efficient way to disassociate" - I think about that tweet a lot. 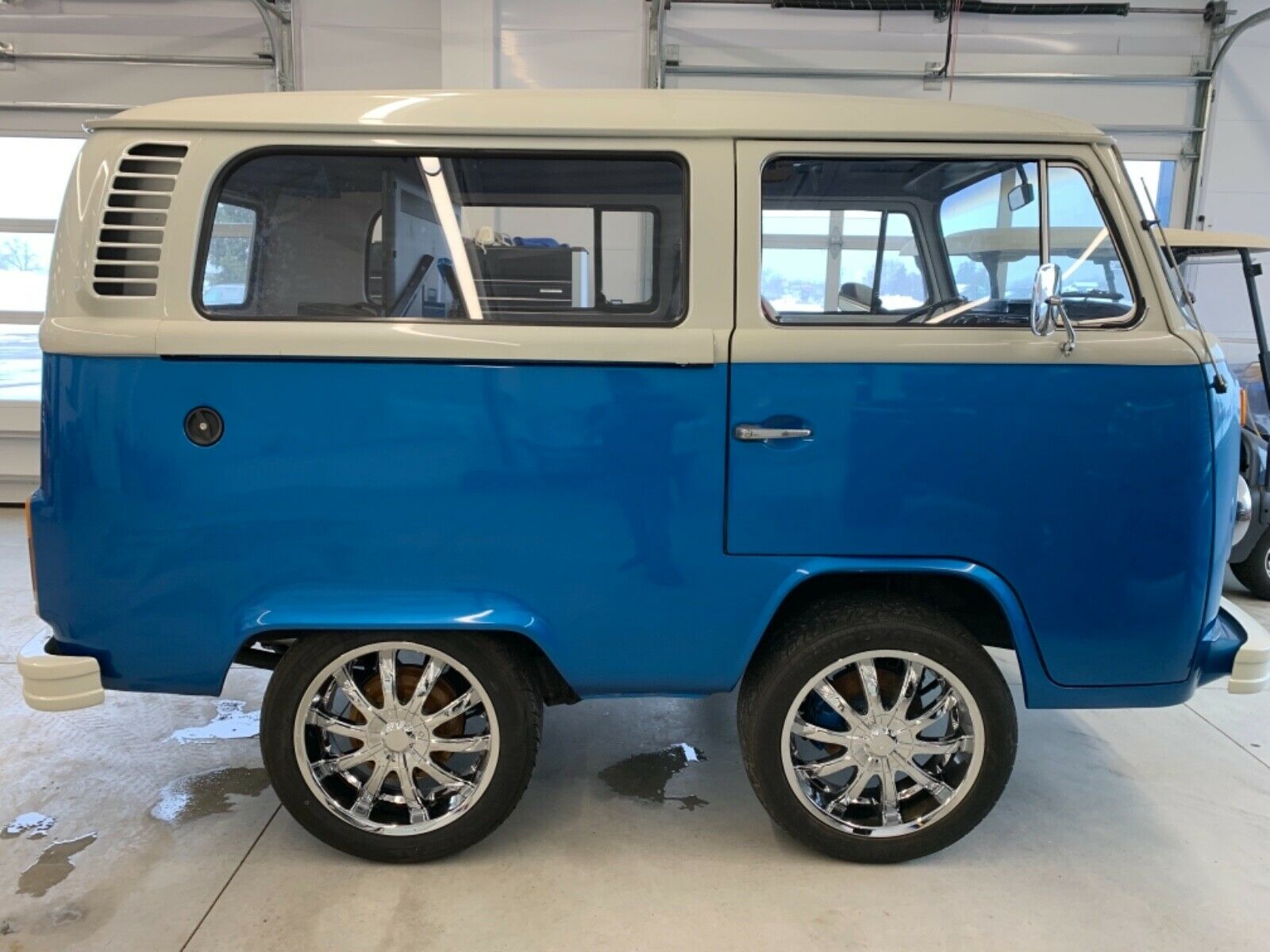 Meet Our New Mascot: Cocaine Bear This whole story is out of this world, and now they’re making a movie:

A 175-pound black bear apparently died of an overdose of cocaine after discovering a batch of the drug, the Georgia Bureau of Investigation said today. The cocaine was apparently dropped from a plane piloted by Andrew Thornton, a convicted drug smuggler who died Sept. 11 in Knoxville, Tenn., because he was carrying too heavy a load while parachuting. The bureau said the bear was found Friday in northern Georgia among 40 opened plastic containers with traces of cocaine. 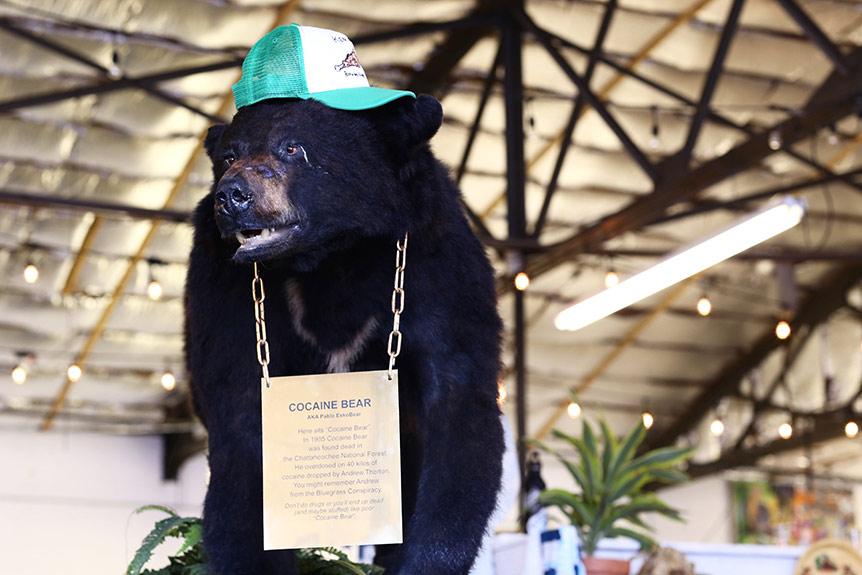 To the Grubhub, Doordash, or any other food delivery employees, what is the strangest scenario you have had with an order? Feel good story of the day:

I got one! That one time a followed a weird middle aged guy into his basement for a life affirming surprise....

Delivering pizzas my attitude is that nothing can really go that wrong so long as I drive carefully, avoid muggings, and never enter a customer's home. When I was younger and hadn't yet adopted that last rule I delivered a proper stack of pizzas to a really nice house in a very wealthy neighborhood where I was greeted by a classic mid 50's suburbanite guy. I had like 50lbs of pizzas and he' was just vibrating with excitement like a little kid asking me if I wanted to see something amazing in his basement where the pizzas were going anyway.

Andrew Lee “Came across this image which I thought is quite apt for our times...” 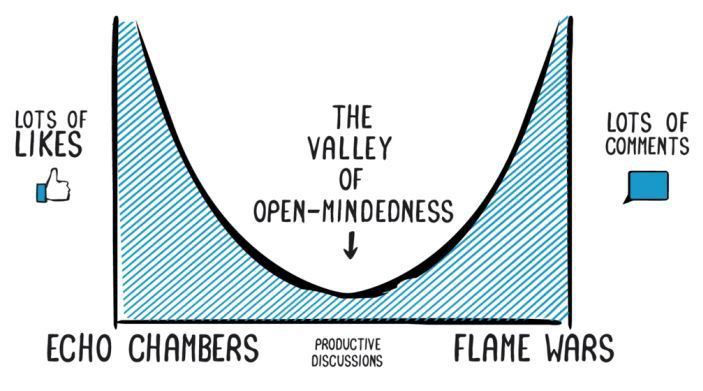 Mangy Jay “People often ask for objective proof of racism, as if we're able to purely reveal the phenomenon in a controlled experiment. This is typically an impossible exercise, yet somehow the British press has made it possible. https://www.buzzfeednews.com/article/ellievhall/meghan-markle-kate-middleton-double-standards-royal” 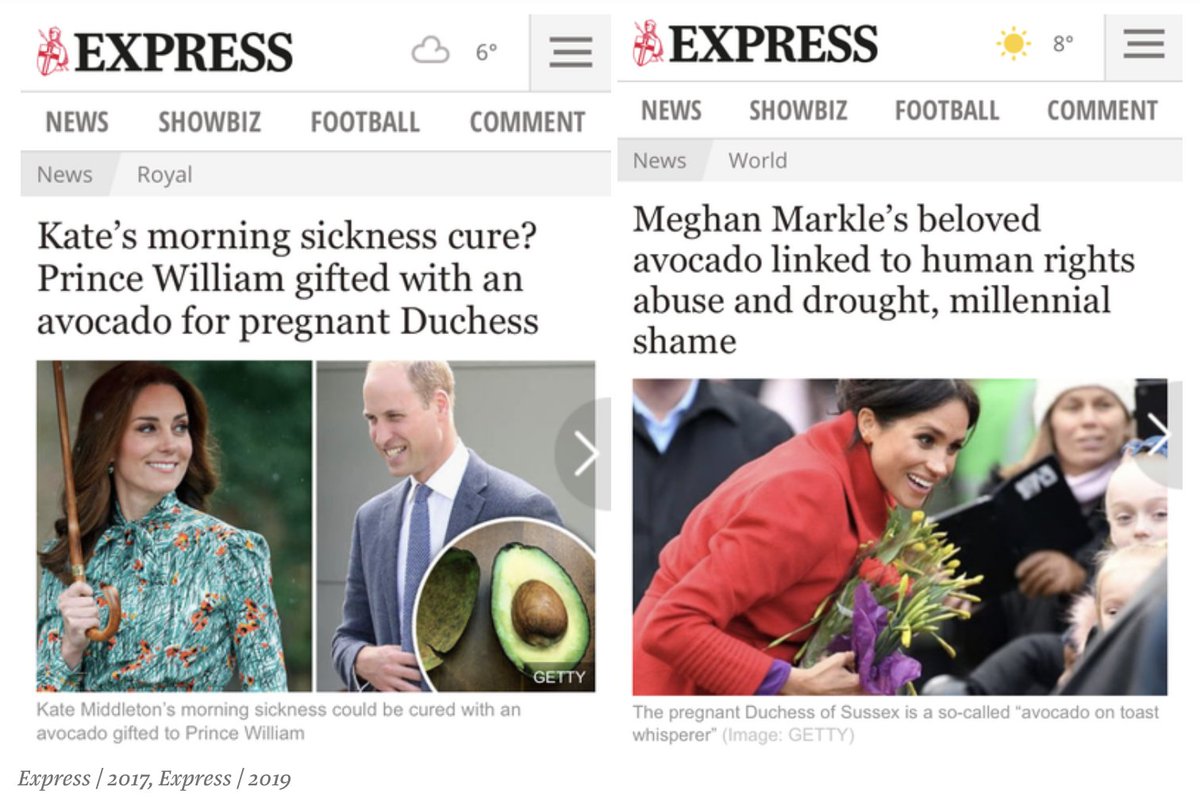 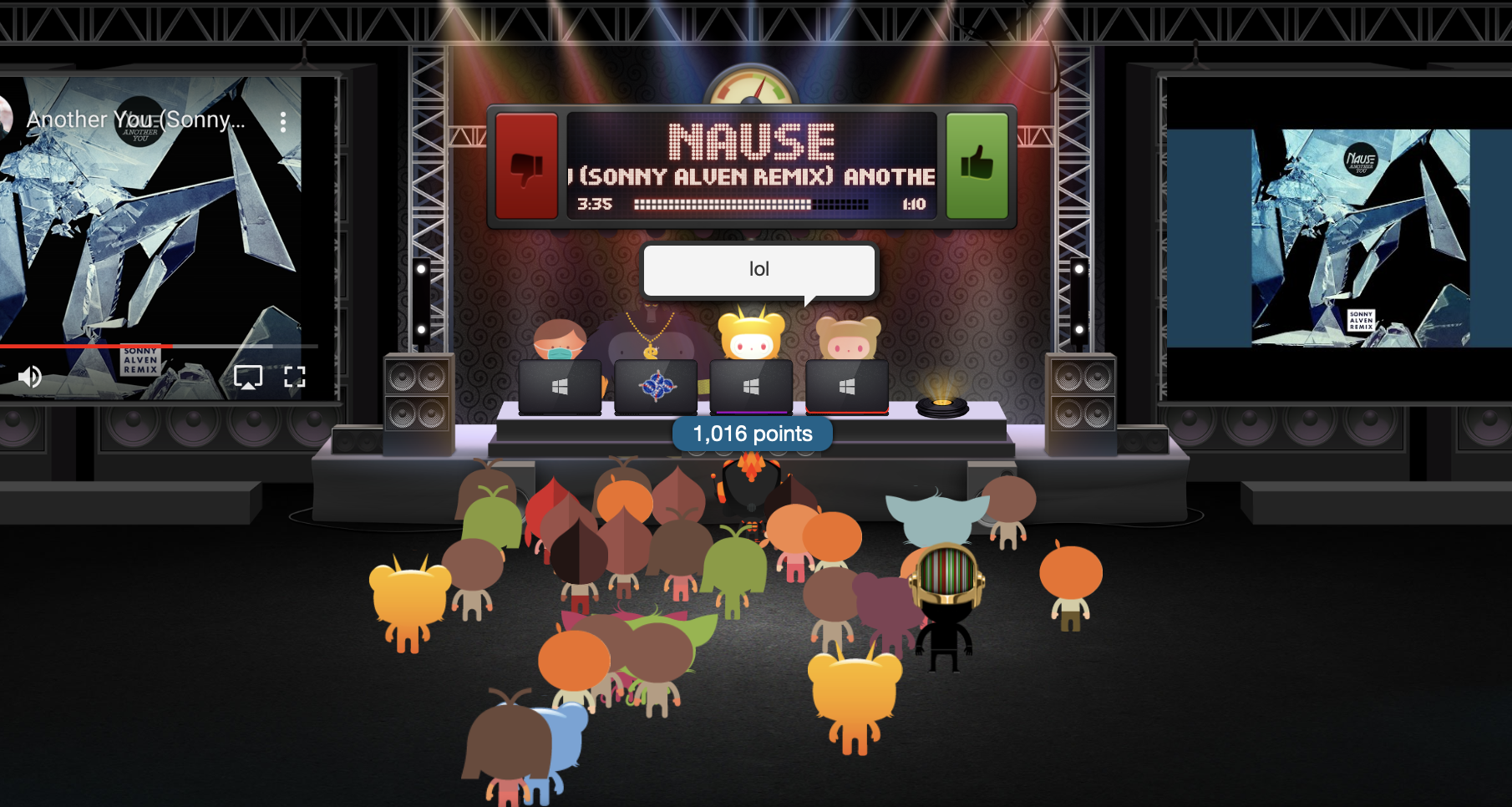