Xavier Katana "The walkway is not spinning."

Steve Schoger In fact, if your UI looks like the database schema …

🔥 Don't be afraid to "think outside the database" — your UI doesn't need to map one-to-one with your data's fields and values.

Here are a few ideas you can use to present "field: value" data in a more interesting way: 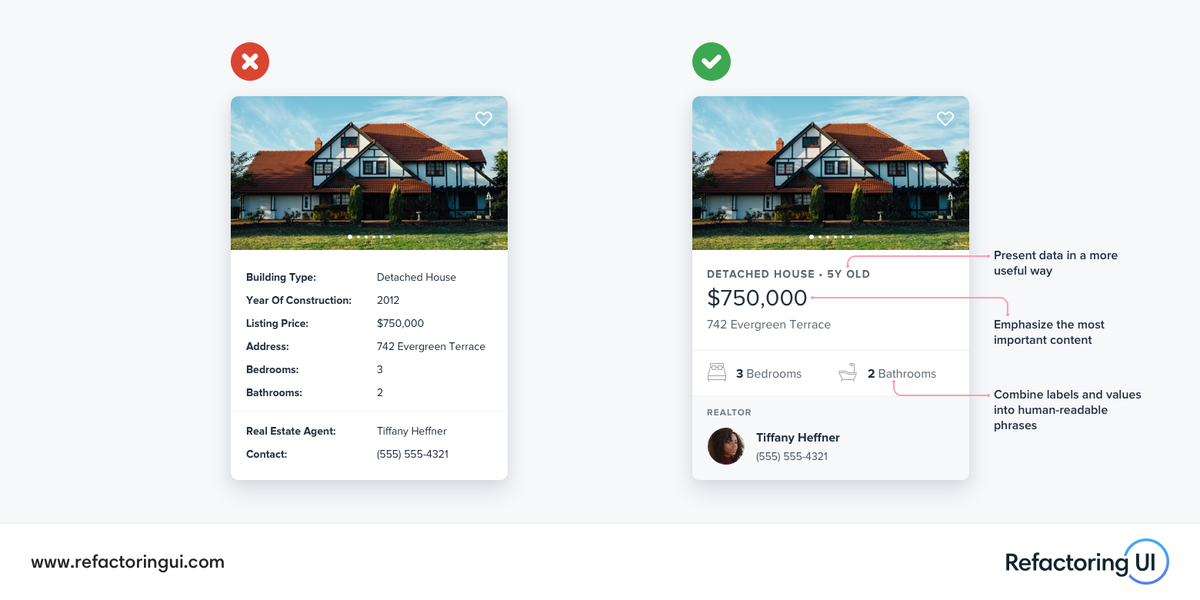 Talking about creating "delightful" user experiences is actually user-hostile when it wrongly presumes that your customer wants to be emotionally involved with your service at all.

Fast and invisible are often the better parts of delight. 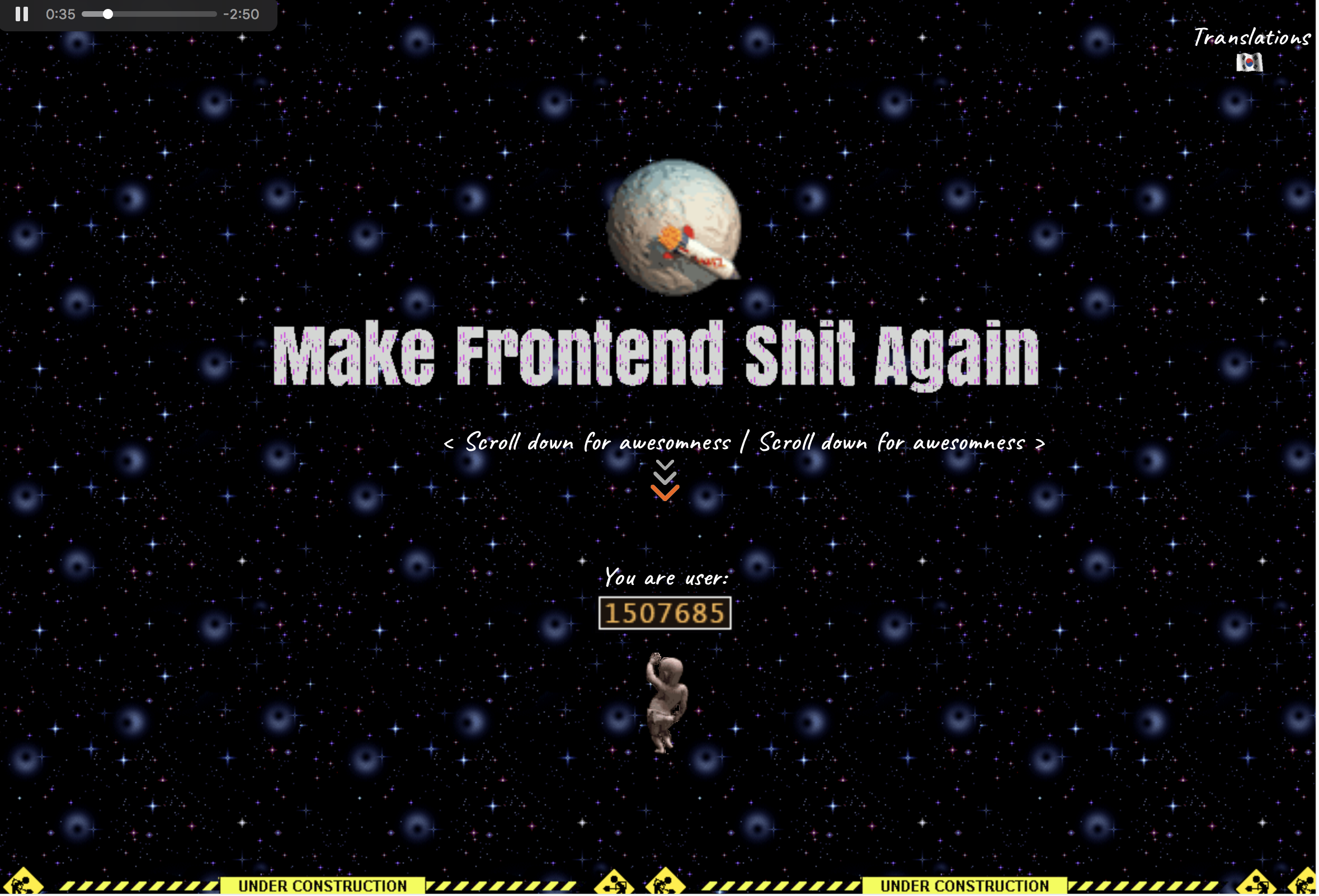 What is the most sophisticated piece of software/code ever written? That definitely fits the bill:

And it hasn’t even got started yet.

The Entire Economy Is MoviePass Now. Enjoy It While You Can. The bizzare business models of Silicon Valley:

Since the average cost of a movie ticket in the United States is around $9, going to just two movies per month resulted in a good deal for the customer, and a loss for the company.

Jen Simmons This applies to so many social networks, not just YouTube:

Don’t link to the tweets / web pages / people who are enraging you. It helps and rewards them. It gives them a voice. It promotes their ideas.

Subtweet them. Talk about the bigger idea and critique that.

I learned studying my YouTube metrics: people who downvote the videos actually help them rank higher in the YT SEO algorithm. Because engagement = higher ranking, even if that engagement is negative. If you downvote, you promote what you don’t like.

It’s terrifying that both of these things are true at the same time in this world:

Google YOLO What is click jacking, and how to use it to track users.

Man Allegedly Used Change Of Address Form To Move UPS Headquarters To His Apartment Zero Factor Authentication: "As federal crimes go, this one seems to have been ridiculously easy to pull off." 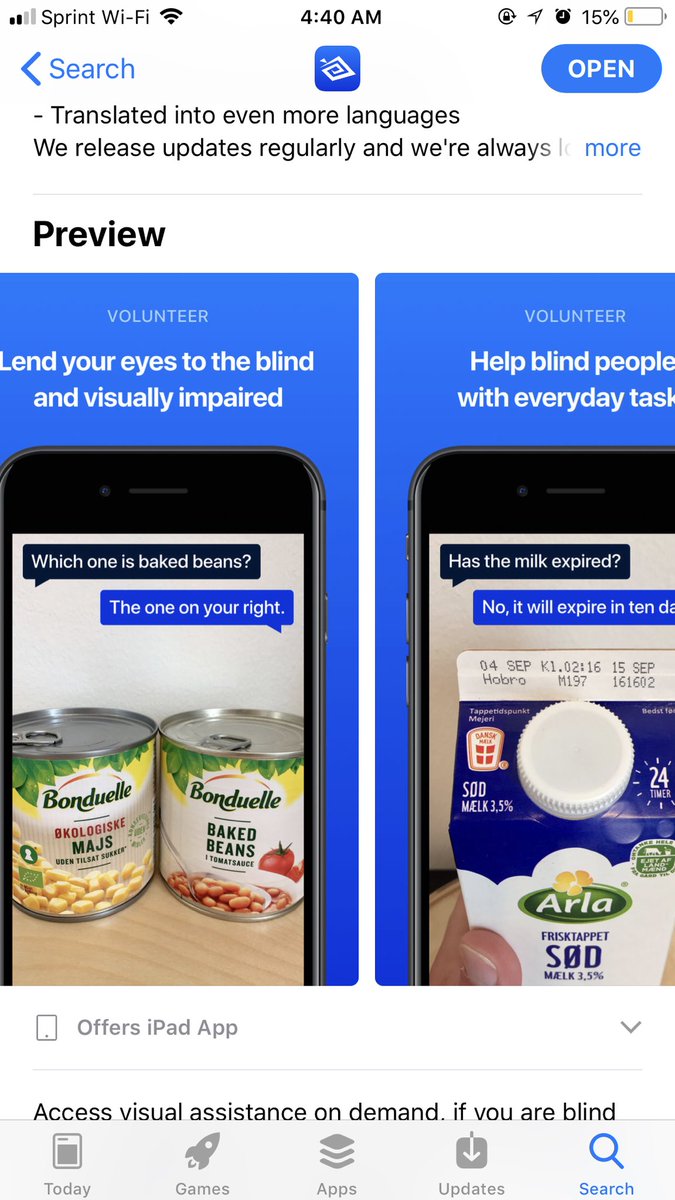 When someone disagrees with you online & demands you prove your point to their satisfaction by writing a logically sound defense, u can save a lot of time by not doing that.

Dude, I’ve known u for ten seconds & enjoyed none of them, I’m not taking homework assignments from you.

Kevin Farzad You'd think I have this figured out by now, but no:

The most important thing I've learned in life, and I can't stress this enough: you gotta make a salad in a bigger bowl than you think

Ryan Rzepecki When will the madness stop!

Just encountered another dockless car obstructing the sidewalk. These things have become such a nuisance since they launched. The city really needs to start regulating private use of public space. 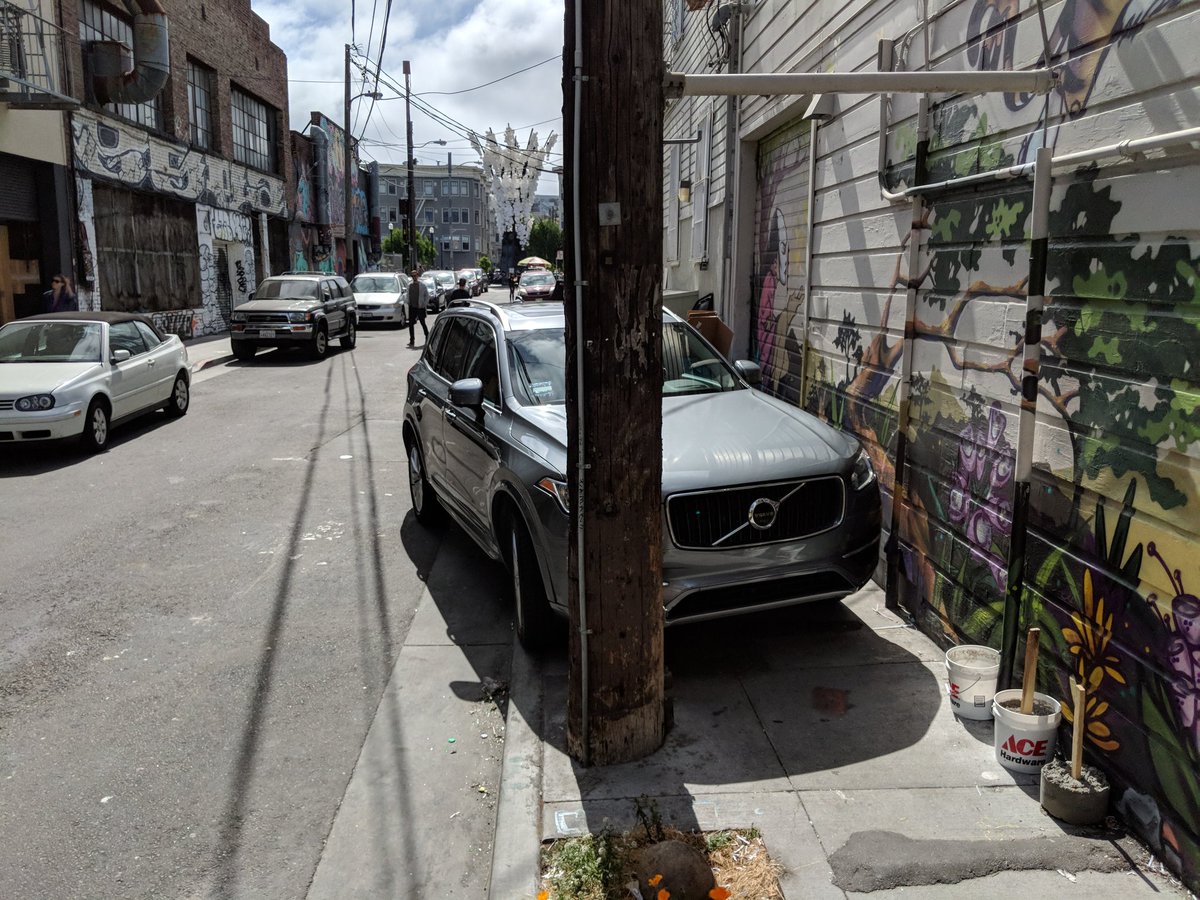 THOMAS STEARNS ELIOT: I am considering publishing as simply “T. Eliot” going forward. It has a concise dignity, I feel; an aura of seriousness. “T. Eliot”. What do you think?

"No outside food allowed"
Me: This is a service burrito 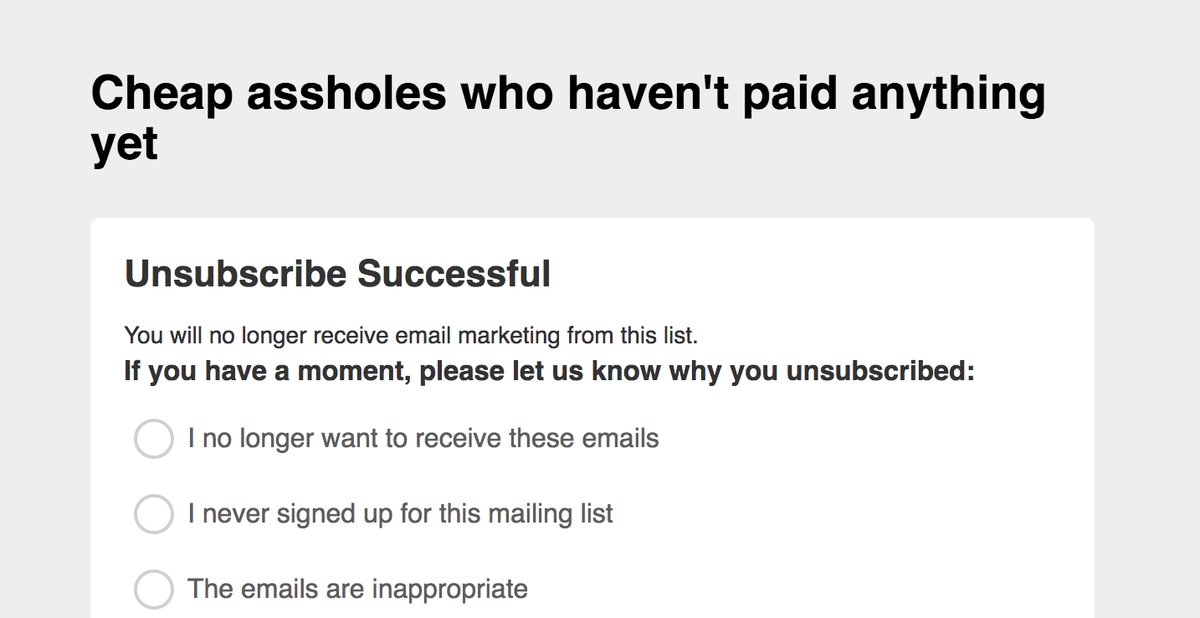 Lori G Someone posted a clickbait "by age 35 you should" think piece, which I'm too old to link to, but the Twitter reactions are gold:

Duke of Sussex, Earl of Dumbarton, Baron Kilkeel. That's not a title. That's a pub crawl.

Our hotel room has a rotary phone...and there’s a QR code on the wall to download a video that explains how to use it. 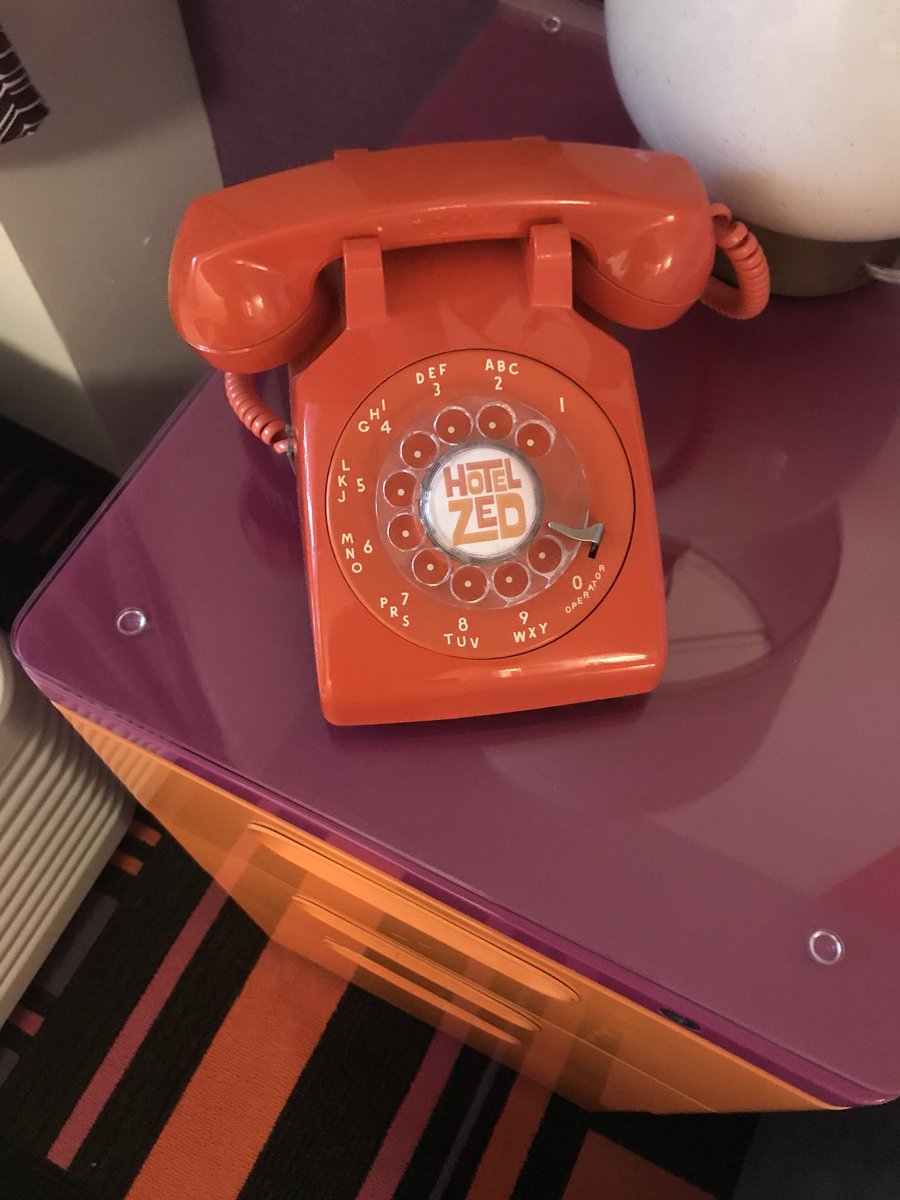