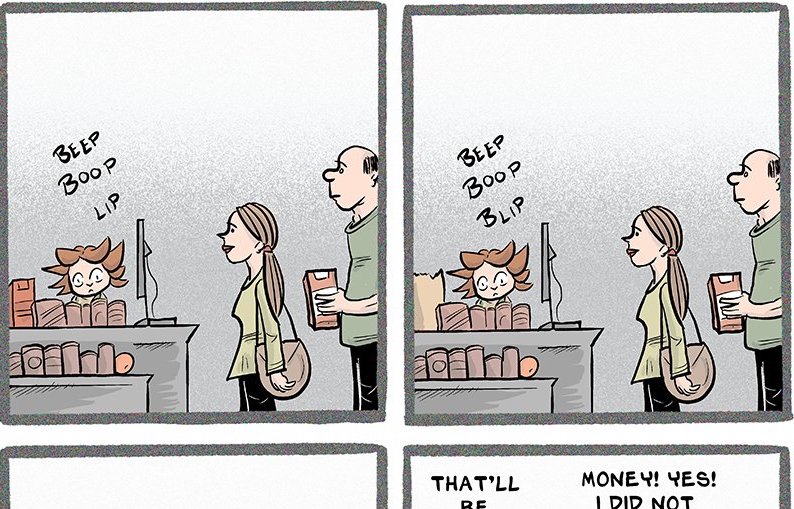 Ryan Jones This one cool trick lets @FlightyApp show real-time updates while you're in the air: 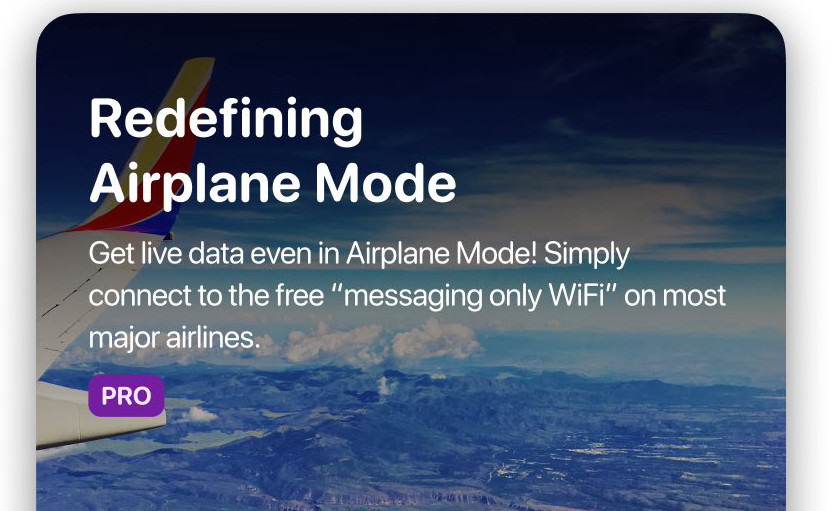 No architecture is better than bad architecture I'm just posting this here as a note to myself, but if you also find it a helpful reminder:

Turns out, architecting code—introducing granular concepts, abstractions, relationships, and giving all those things names, scopes, and responsibilities—has a cost. On top of that, undoing such structures is 10 times more costly than building them.

Another risk is that architecting and structuring your code is a great and fun way to procrastinate. As a technical founder, I don't like many things I have to do to run a successful project. Tinkering with code often just feels like a refuge from all the anxiety generated by things I should be doing instead.

ScripKit ScriptKit is like a launch bar, but all the tasks are scripts written in JavaScript. 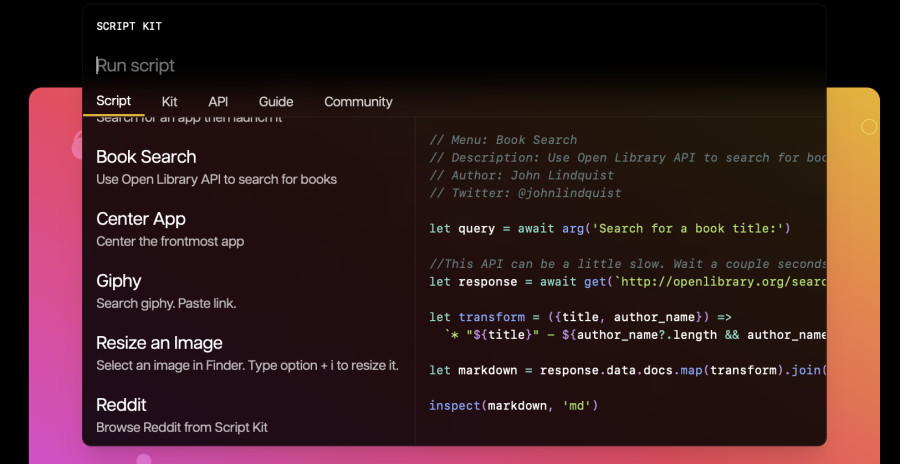 Nolan From the just released "Out of the Software Crisis" book (by @baldur):

Too many great quotes, but here's one that hit me in the gut:

"Truly catastrophic software failures rarely get discovered in a sprint review or shipping retrospectives. The serious bugs that induce panic attacks only appear once the software is distributed widely enough to begin to experience edge cases. Most of the time, that only happens long after the software development team has moved on and marked the project as successful or challenged."

TwClassed What if you could use TailwindCSS but as CSS-inJS? 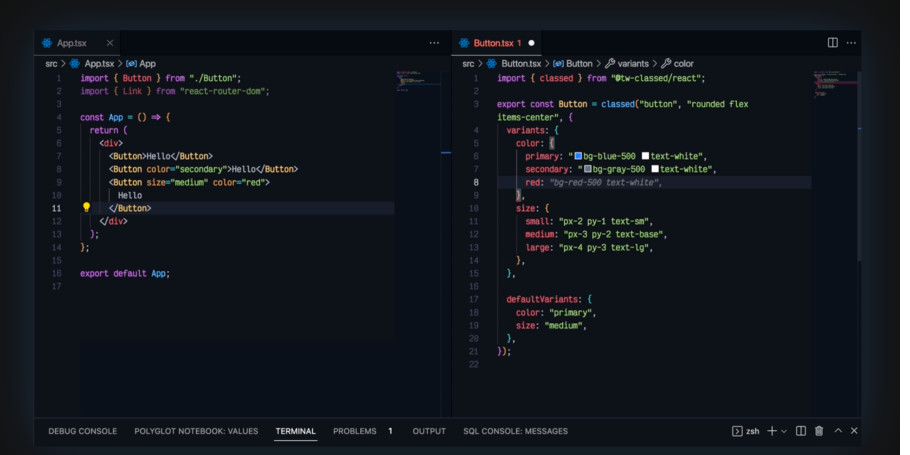 An Interactive Guide to Flexbox Josh Comeau makes fantastic tutorials on his blog, this one covers flexbox.

You know why us Senior+ engineers have good hygiene around structuring and naming conventions?

It’s because we’ve been bitten by our mistakes enough times to have respect for what we can do wrong when we’re careless.

@bvaughn@mas.to “GitHub should just add this image as one of the default PR review status options.” 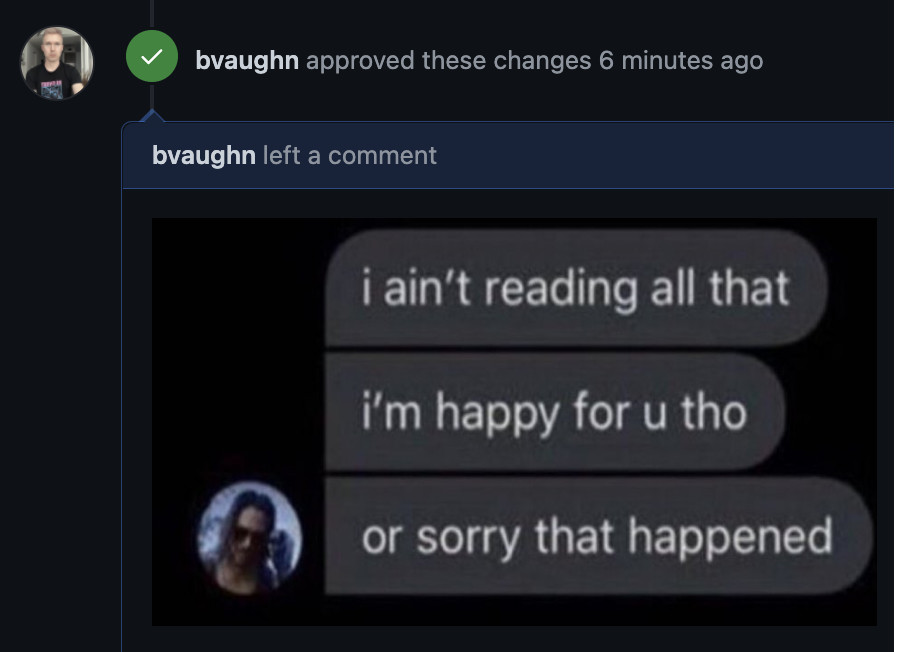 How to use huge type on the web The Bold and the Readable:

I’ve been advocating more daring and bolder use of typography on the web ever since I started the Better Web Type project. Picking a sans-serif font for titles and a serif one for the content is boring. So is placing the title at the top of the post and centre-aligning it. We’ve now had the tool ... 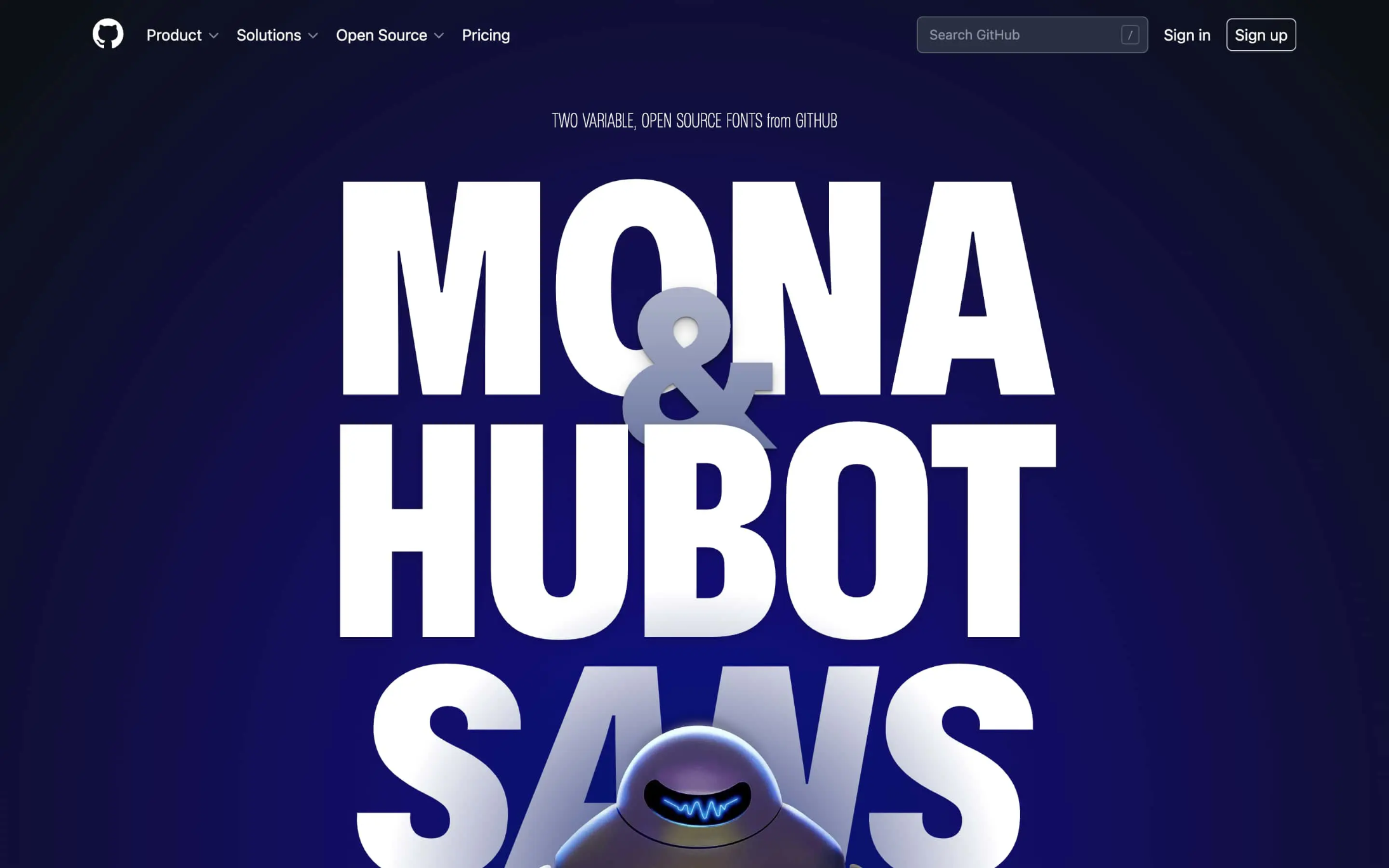 Let's say you infiltrated an evil megacorp by getting hired as a CTO, and you want to thwart its output as long as you possibly can (without getting caught/fired). What would you do? 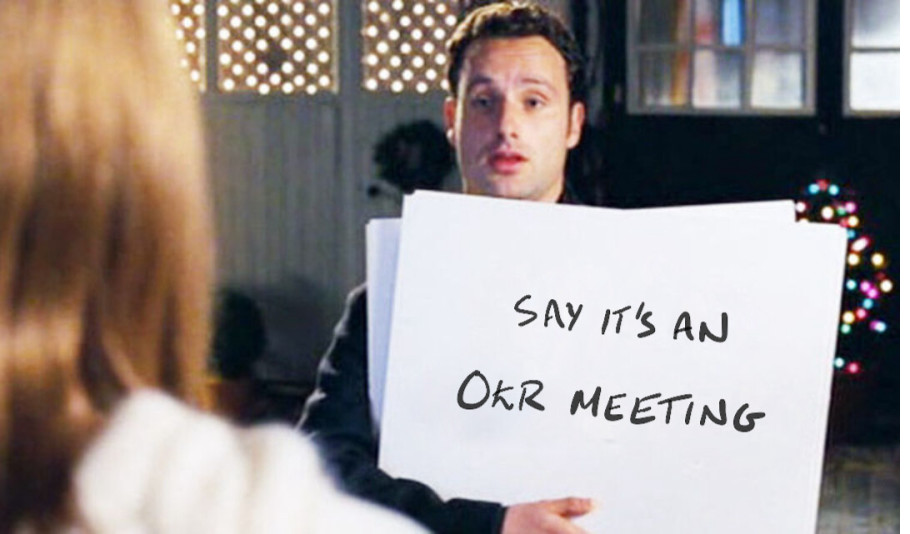 GPT-3 itself already is mind-blowing – but it gets even crazier when you start chaining prompts with intermediate services! 🤯
Check this out:
We can query our @laravelphp application database using natural language.
The examples are running on a seeded What The Diff database.

Everything you need to create images with AI Easy to use, Stable Diffusion v2, text to image, image to image, inpaint/outpaint, find and replace.

Embed your timeline Another weeked project: embed your Mastodon timeline on your website. Screenshot from my blog. 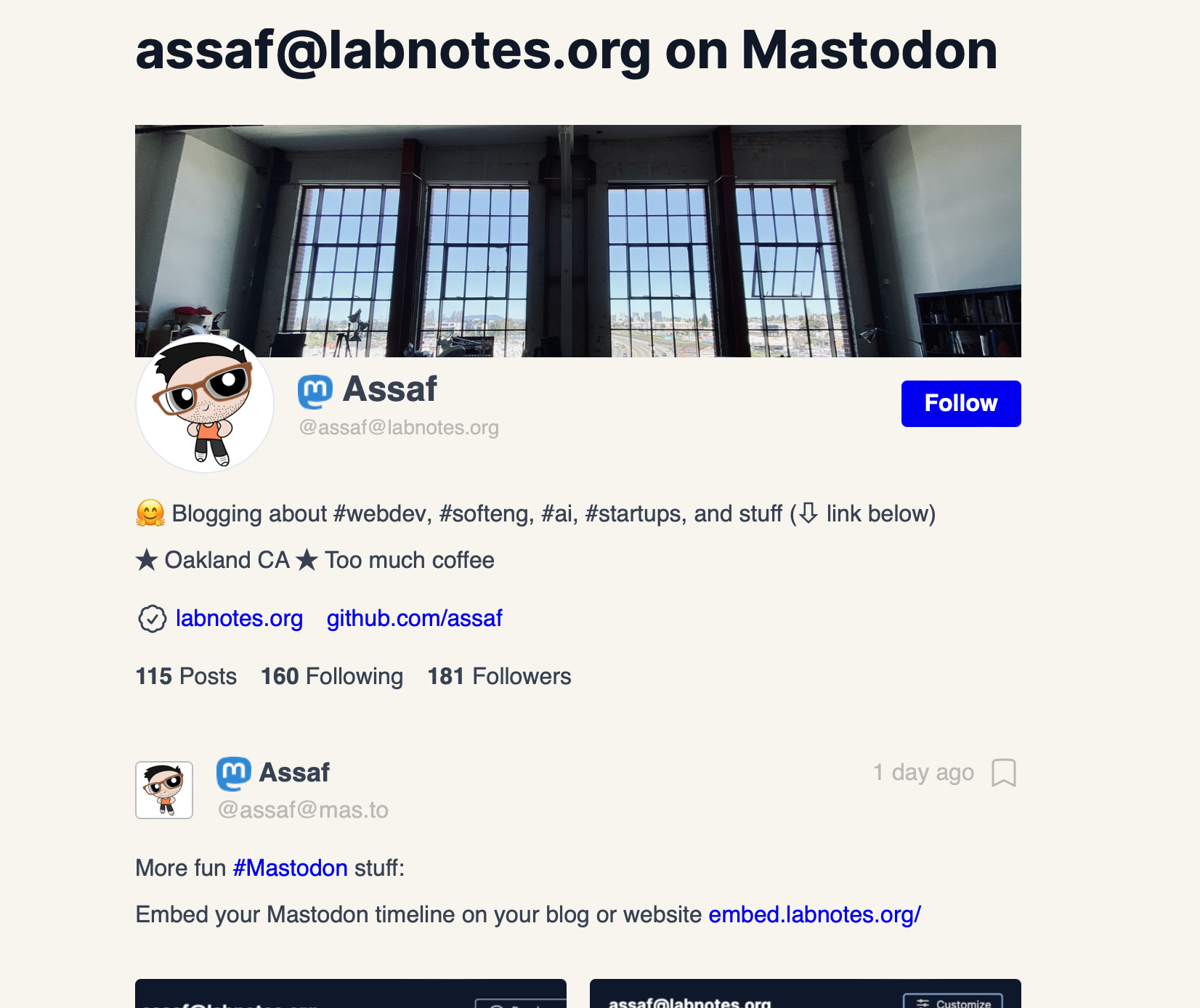 ooh.directory Let's bring blogging back! Find an interesting blog — or a few — to follow.

Mastodon-bridge Delightful way to see which Mastodon instances your Twitter follows migrated to. 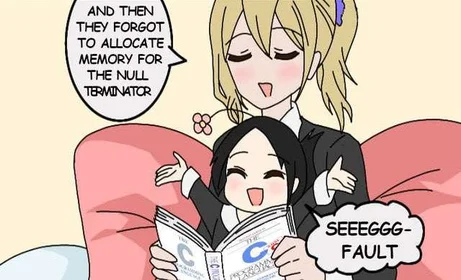 Out of nowhere, my nephew just asked, “Do you think Pavlov thought about feeding his dog every time he heard a bell ring?” and now I’m going to be haunted by this question

The correct amount of creme cheese on a bagel is just about too much.

When Splines Were Physical Objects “This is how they used to make curves, back when 'cad' meant 'jerk'” 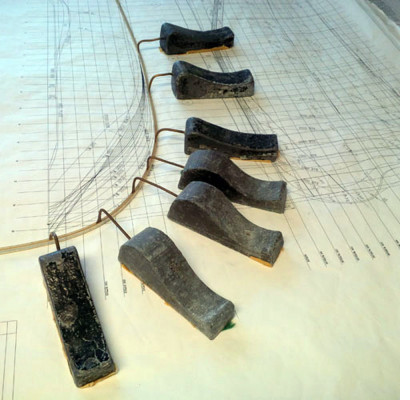 I have a mug that says "Pay no attention to my browser history, I'm a writer, not a serial killer." I half expect a visit in the near future from someone from the government wondering why I'm so interested in how Air Force Bases are laid out. #writing

But Charles V gives instructions on how Saint-Mauris is to "spin" the news at the French court. The Prague rebellion is a minor affair, he is told to say, and Ferdinand has left the city because he wants to join his father - the emperor's brother - on campaign. 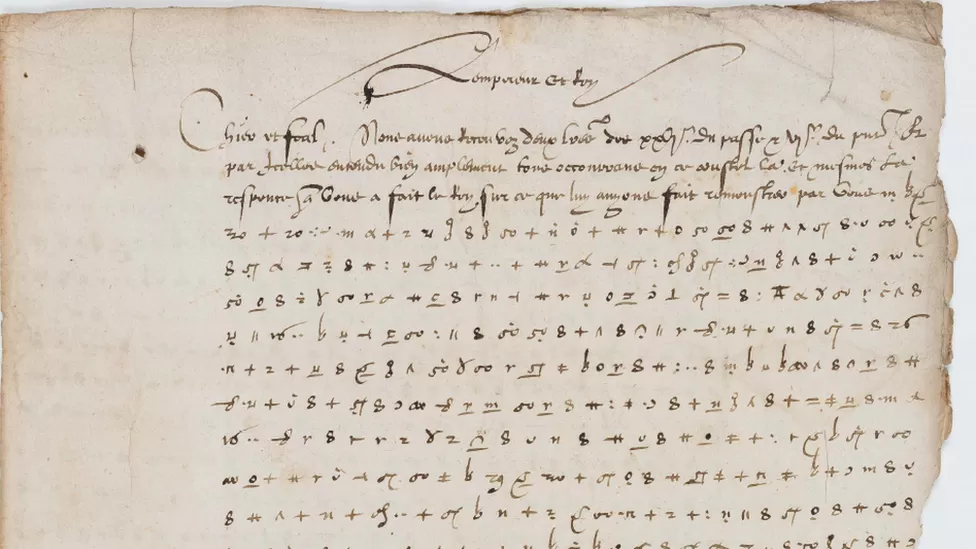 “I was under the impression”
Translation: I’m furious

“As per my email”
Translation: I’m furious

“Whilst I appreciate”
Translation: I’m furious 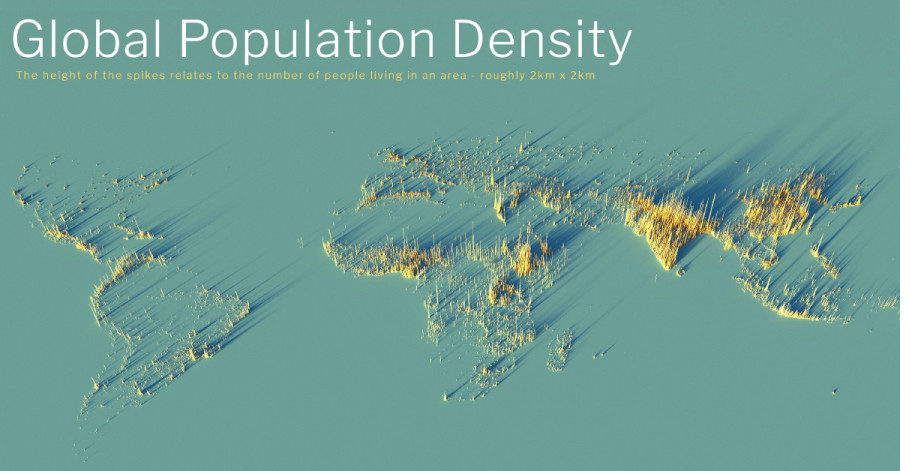