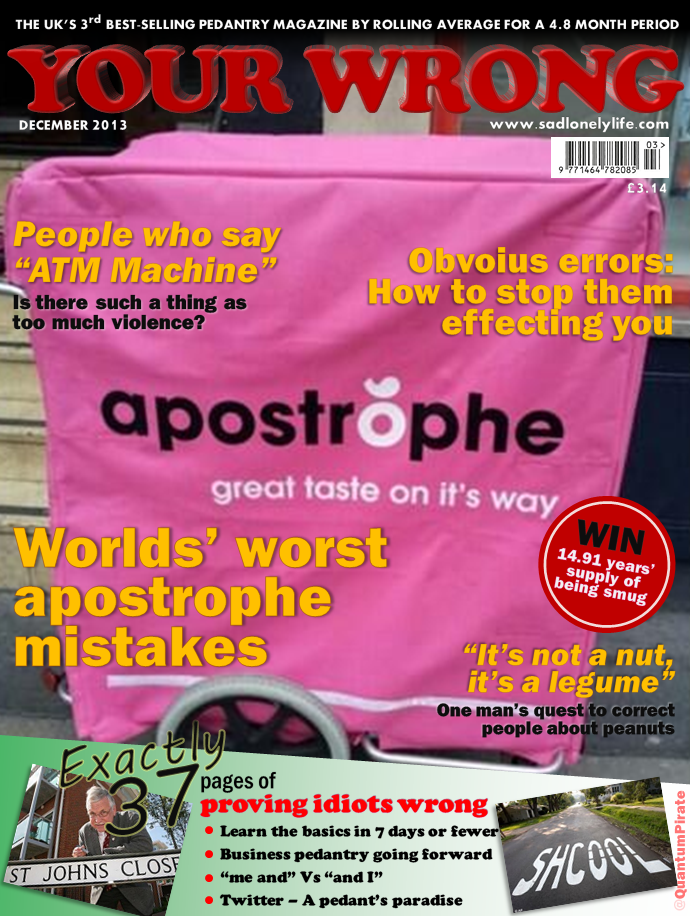 Consider mobile first as an approach to lead with simplicity #LeanStartup

Trevor Lohrbeer (just in case you were wondering what I'm working on right now):

Personalized User Interfaces asks "Can an app experience truly be great for users while they have little choice in how they’re able to use the tools we create for them?"

GuessHub is a fun game where you guess which repository a commit belongs to. And by "fun", I mean, for people who don't leave the house often enough.

Your own mini-Heroku for $5/month. Given how horrible Nodejitsu has been recently, seriously looking at Dokku and DigitalOcean as an alternative.

neelance/gopherjs adds Go to the list of languages that compile into JS.

webpro/grunt-release-it is an Grunt plugin for managing Git tags and releases.

A critical review of ECMAScript 6 quasi-literals. I'm not sure I understand how this is a good feature either.

Element.insertAdjacentHTML. So this feature exists and supported all the way back to IE4.

coolwanglu/vim.js is a port of VIM to JavaScript. Your move, Emacs!

Ways to Remove Those Pesky console.log Statements. Forgot to mention a $1 tip jar for every console.log that gets committed to production.

What You May Not Know About the Z-Index Property. They say z-index gives you super powers.

The Birth of Standard Error

There are two kinds of issue trackers: simple ones, and ones where you enter an issue and it immediately disappears due to customization.

This Code Worked Fine In Staging. What Happens In Production Will Astound You.

Britain’s Ministry of Nudges: how the UK government is using psychology to get more people to insulate their attics, stop smoking during pregnancy or give to charity.

We who spoke LOLcat now speak Doge. Annalee Newitz at her best, dissecting the social/psychological aspects of our memes:

The doge is the antithesis of the LOLcat — the expansive wow to its greedy "can haz." Doges bring a subversive plurality to the LOLcat's stark, single statements. At last the dog lovers and philosophers among us have a meme of our own.

Gmail blows up e-mail marketing by caching all images on Google servers. I can see some UX value in this change. Also, turn the dial down on email marketing, increase the value for Google ads.