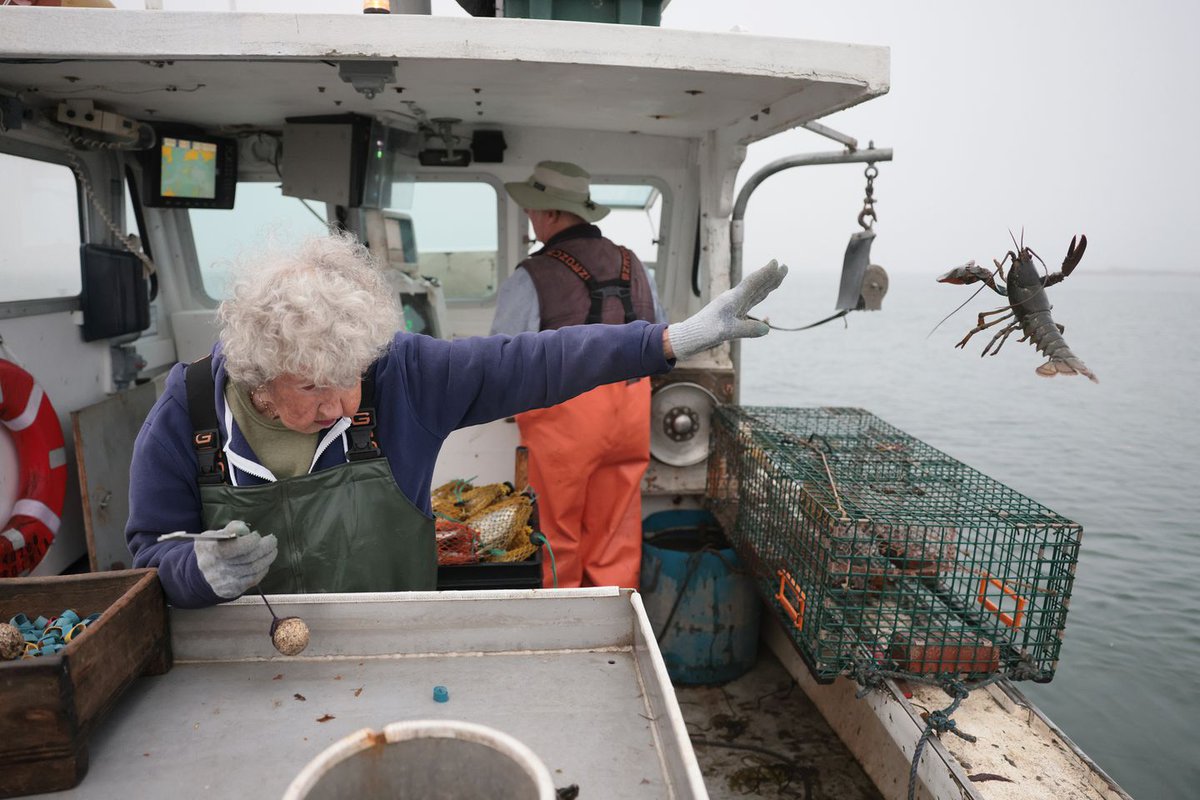 Gary Legum “What if we're all misreading this photo and the lobsterwoman is so powerful that she's actually summoning a lobster out of the ocean into the boat.” Maybe she is … fascinating story

A decade and a half of instability: The history of Google messaging apps What … a … mess:

Because no single company has ever failed at something this badly, for this long, with this many different products (and because it has barely been a month since the rollout of Google Chat), the time has come to outline the history of Google messaging. Prepare yourselves, dear readers, for a non-stop rollercoaster of new product launches, neglected established products, unexpected shut-downs, and legions of confused, frustrated, and exiled users. 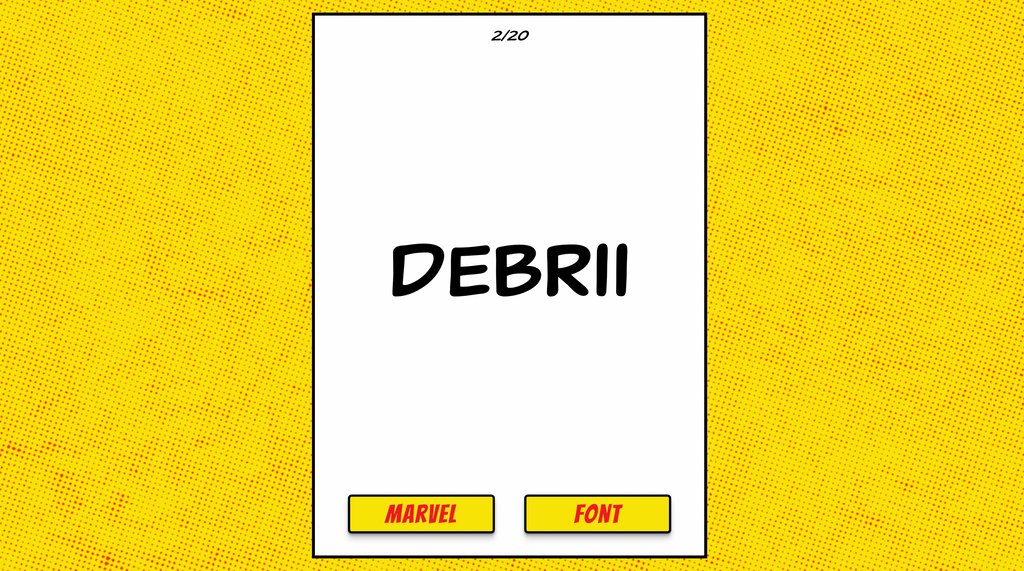 PostHog If Amplitude and Segment had a baby: full-featured product analytics platform with usage funnels, cohorts, user timelines, KPIs, etc. Also includes feature flags, and can ingest from and export data to other systems. Self-hosted or cloud-based, and free up to 1M monthly events.

johnkerl/miller Miller is like awk, sed, cut, join, and sort for name-indexed data such as CSV, TSV, and tabular JSON. 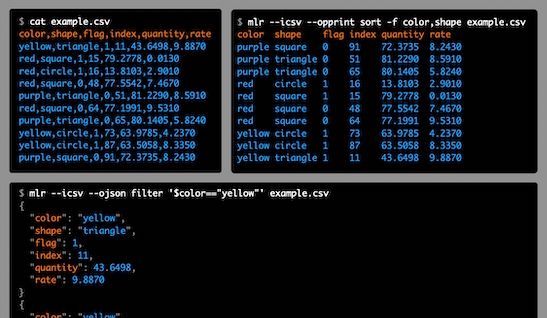 Prelo Simple lead generation for those of us selling to startups.

Switch to iPad A blog for people going iPad only.

is it possible to get my dehumidifier to water my houseplants

I do not have a firm grasp on physics but have sketched what I have in my mind, with it strapped to a ceiling fan 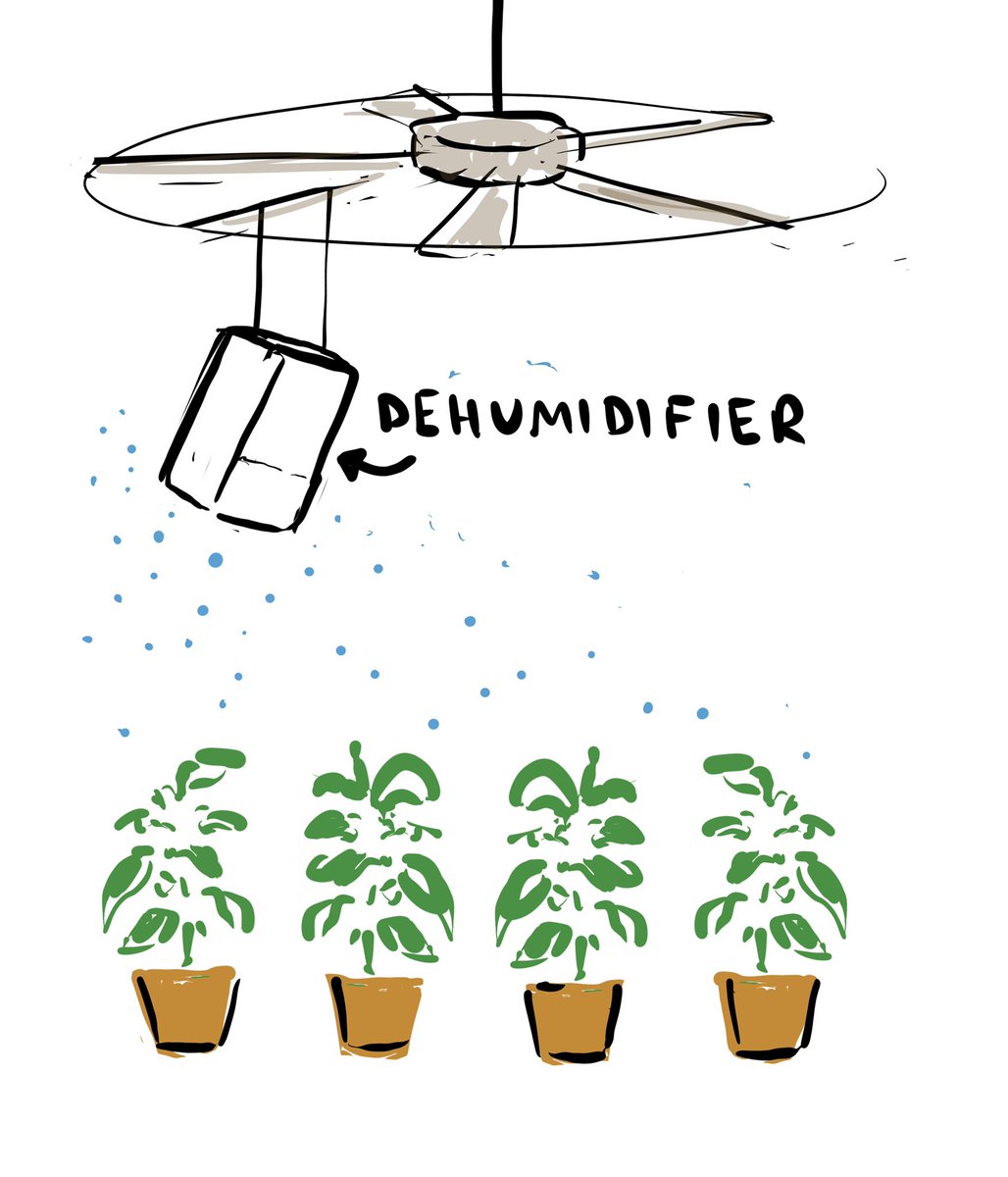 To Jeremy’s point, the onus should not be on web developers to keep track of older APIs in danger of deprecation. substr is an API that’s been in browser since, well, as far back as caniuse.com tracks browser support. alert, confirm, and prompt are the same. Green boxes back to the year 2002. 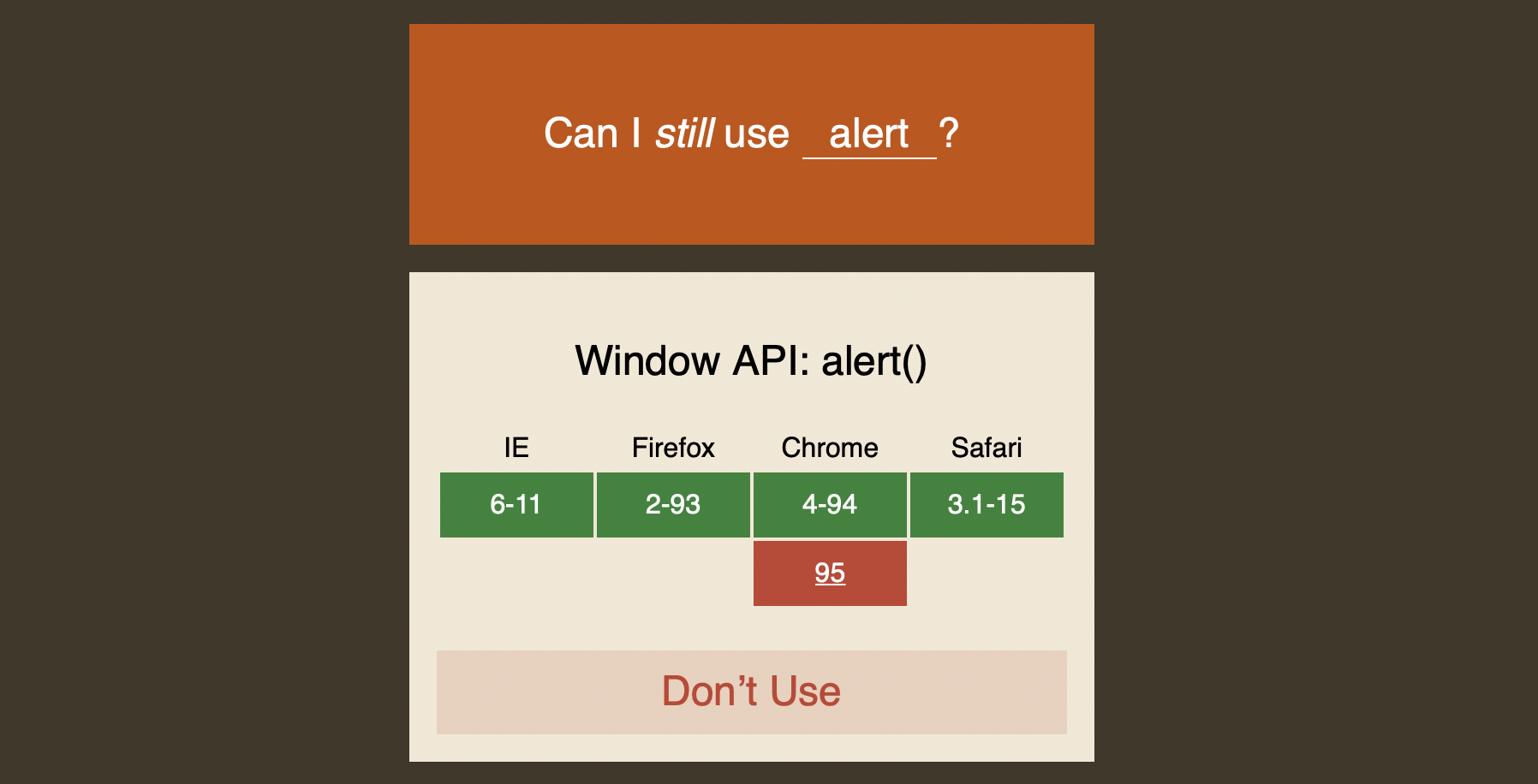 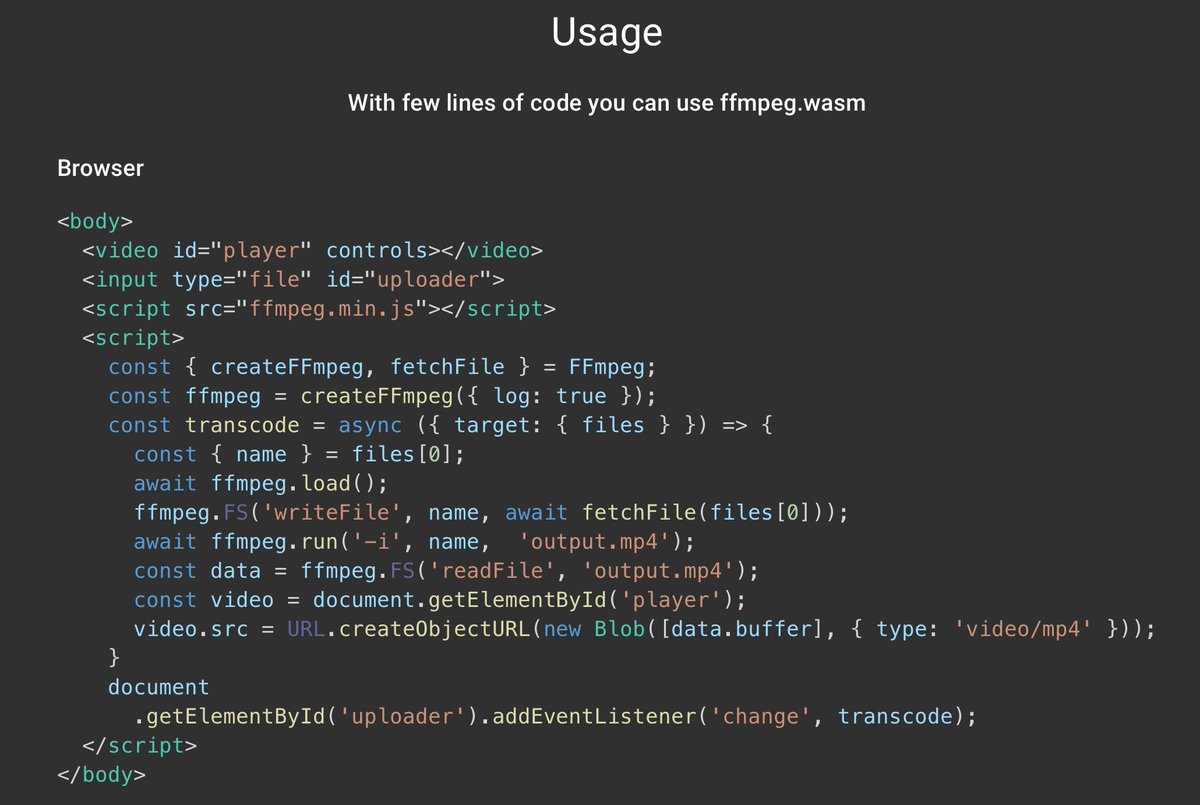 multiple times I've had people be amazed you can just go and open up your web framework and look inside it, and it's sort of fun to see this revelation but also kind of sad that the boundary existed to begin with

Senior engineers are basically just the mariner from the Rime of the Ancient Mariner, telling anyone who will listen their tales of woe to try to get them to stop making the same mistakes again

Remote Managers Are Having Trust Issues Not everyone is enjoying the forced WFH experiment:

About 40% of the 215 supervisors and managers in our study expressed low self-confidence in their ability to manage workers remotely.

A similar proportion of managers had negative views about remote workers’ performance. Thirty-eight percent of managers agreed that remote workers usually perform worse than those who work in an office, with 22% being unsure (see the chart below).

It seems though these trust issues trickle down from the top:

First, for those managers who reported that their organization provides little support for flexible working, the level of self-efficacy for managing remote workers was lower.

John Cutler 👇 When your backlog gets overwhelming, and you don’t think you can afford any delay, is exactly the time to take a breather:

Met a CTO recently who did the right (but so hard) thing.

He walked into work and sent out an email:

“Today, we are deleting all jira tickets. Stop working. Please use this time for personal education. You have my full support” 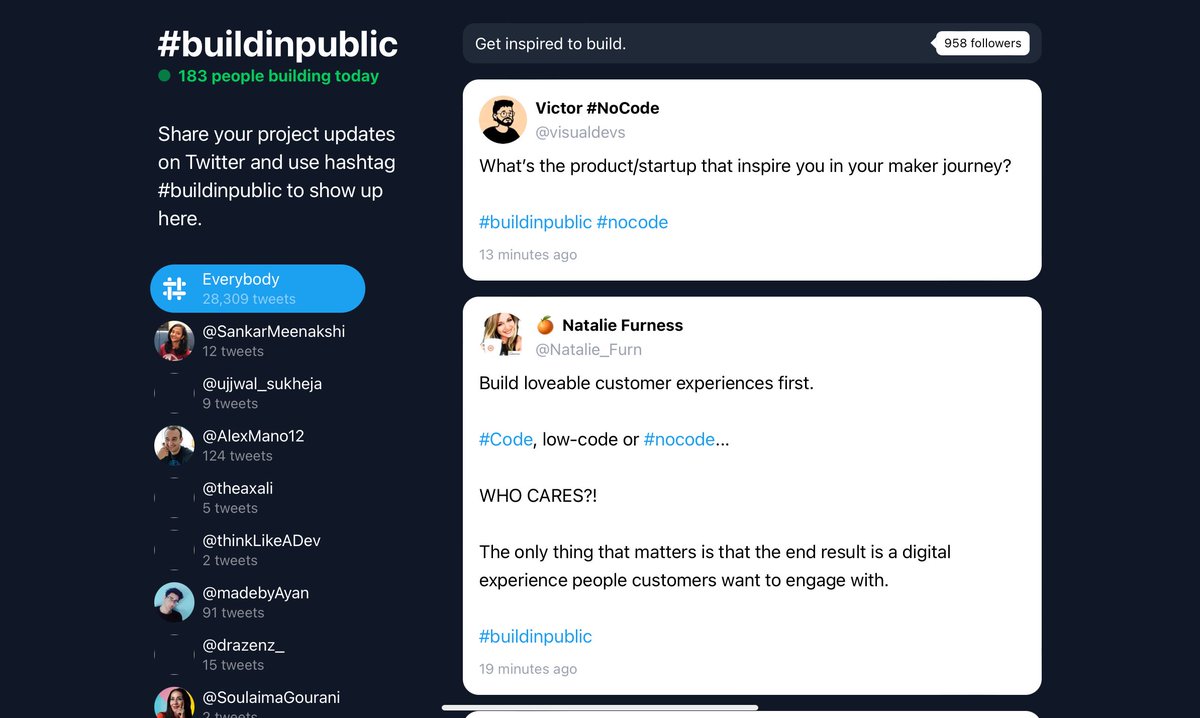 Warby Parker: People staring at screens is great for our business Wait until they hear about VR goggles …

“The rising usage of smartphones, tablets, computers, and other devices has contributed significantly to increased vision correction needs and consistent new customer growth within the eyewear market,” the company said. Warby Parker added that 79% of Americans increased screen time over the past five years.

Sweetheart Deals and Plastic Knives The Verge sifted through 4.5 gigabytes and collected the best emails from the Apple vs. Epic trial.

T-Mobile Hacker Who Stole Data on 50 Million Customers: ‘Their Security Is Awful’ At least hackers are giving you honest feedback.

Foxes In Love Delightful comic, check their Instagram for more. 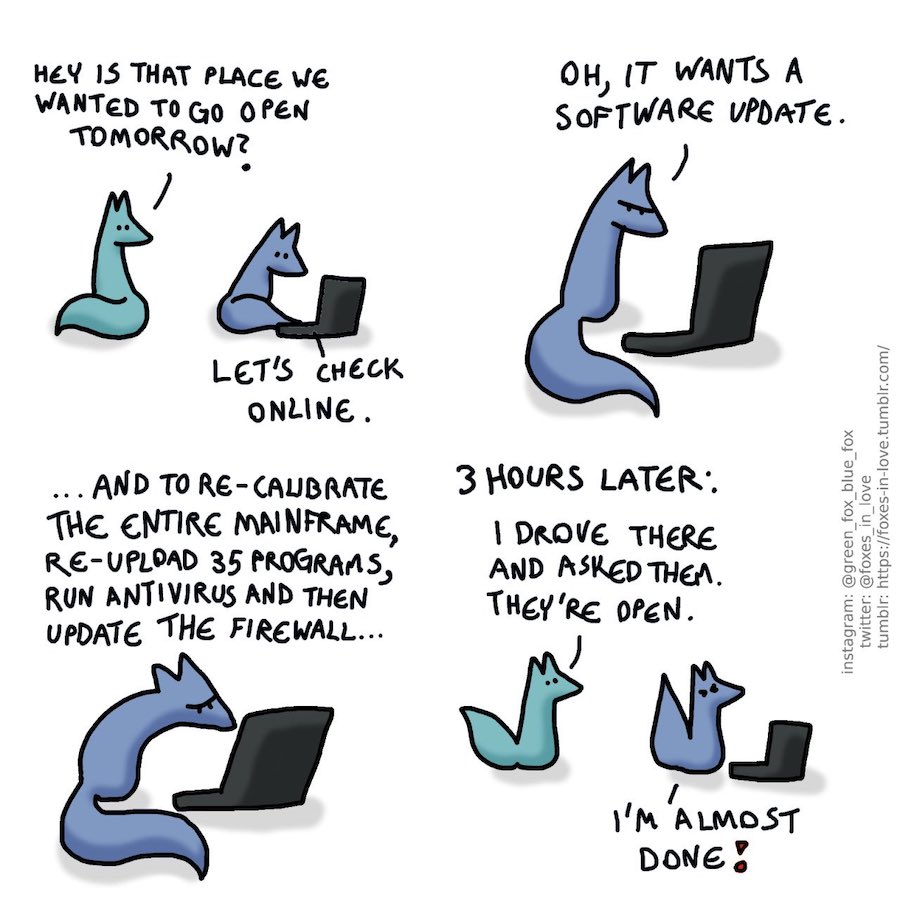 “I am too busy with tactical stuff” is a lie we tell ourselves & others to avoid working on the truly important stuff.

In reality, you’re avoiding it because you:

#3 is the elephant in the room

Rob N Roll “LMAO this is the best glassdoor review ever” 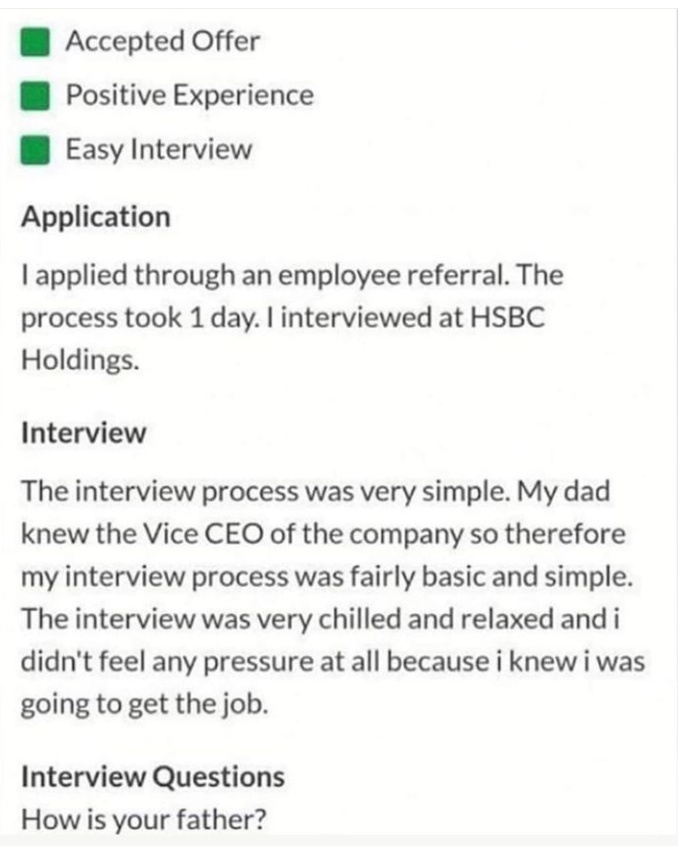 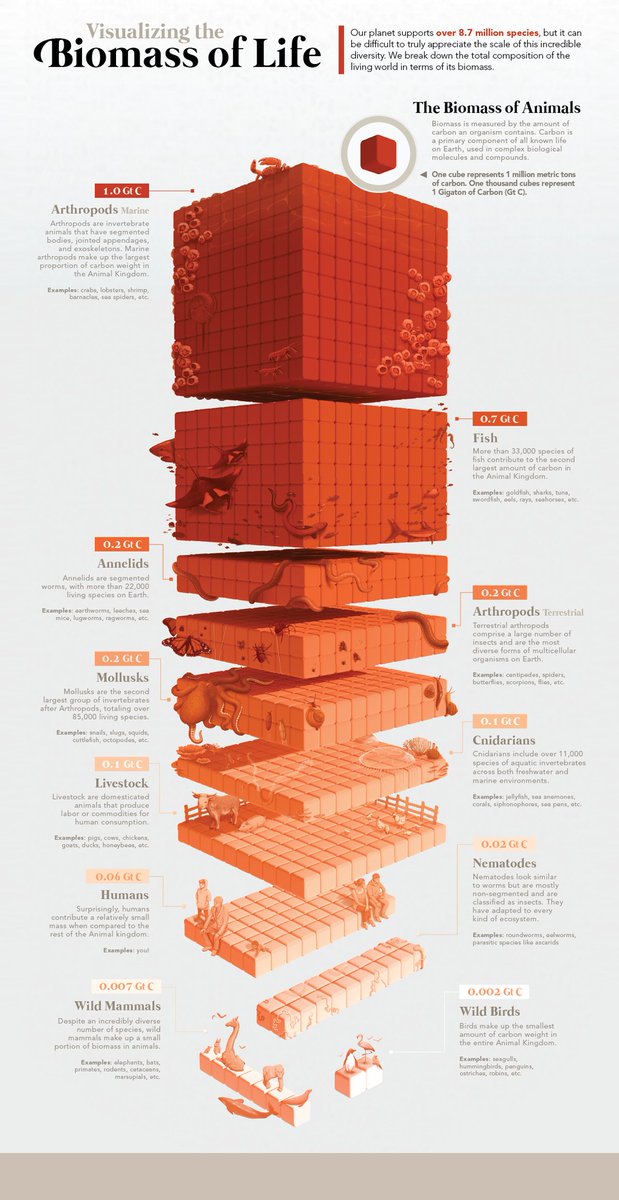 matt “are u straight or are u logistically difficult”