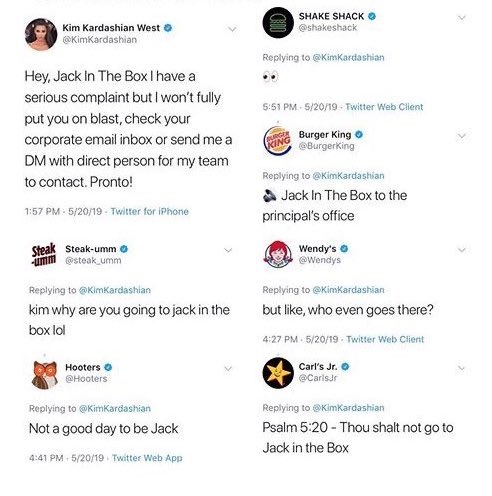 Adam Graham "Whatever Twitter’s intentions were, this is what it has become"

I wrote the book on user-friendly design. What I see today horrifies me Don Norman on how design fails older consumers:

Despite our increasing numbers the world seems to be designed against the elderly. … And when companies do design things specifically for the elderly, they tend to be ugly devices that shout out to the world “I’m old and can’t function!” We can do better. 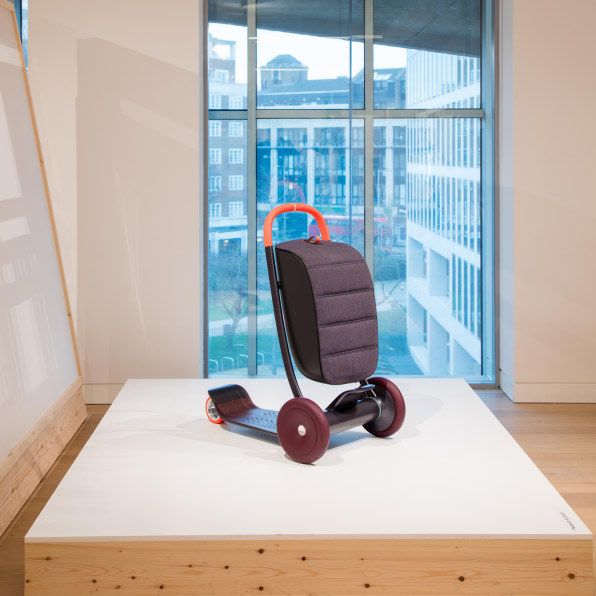 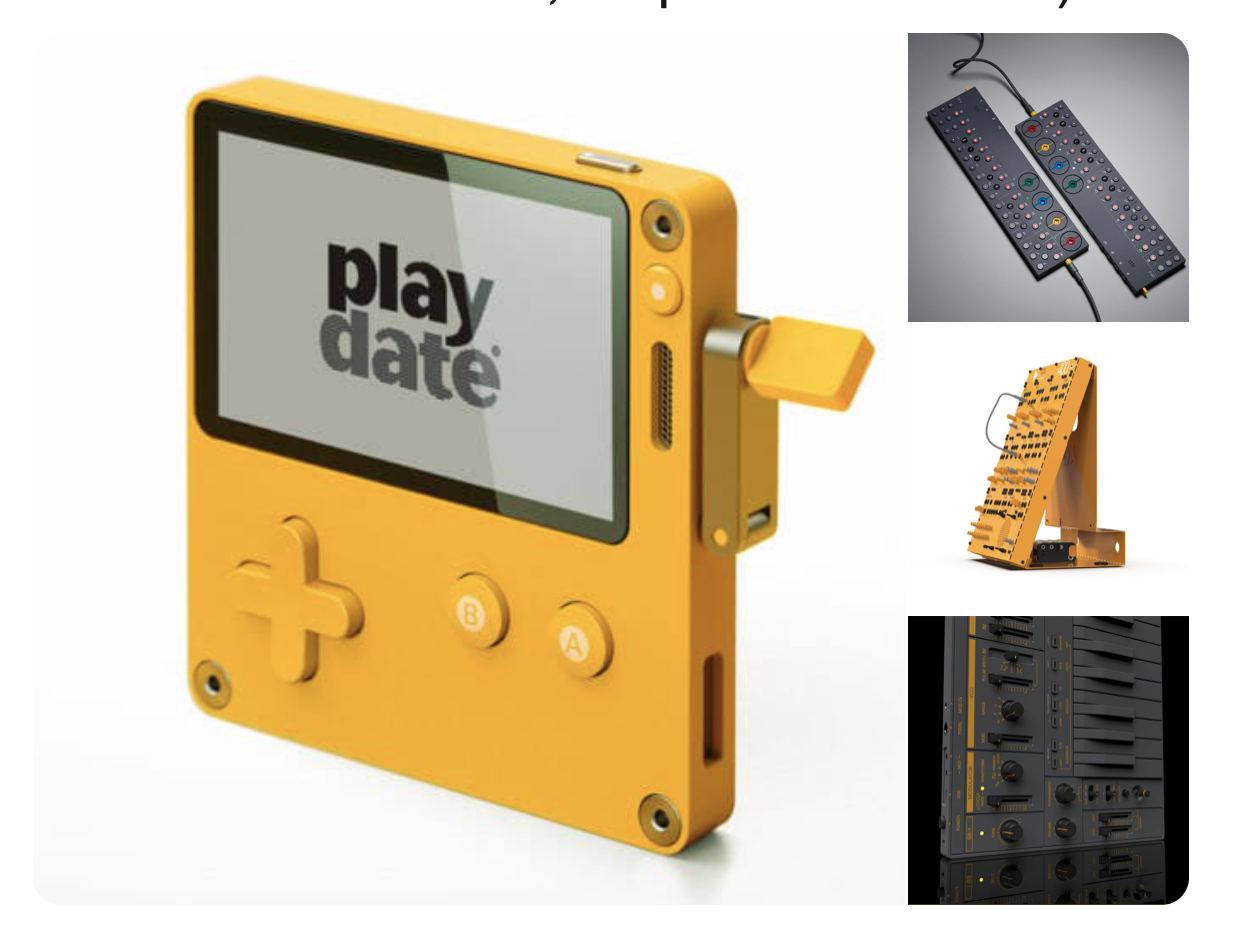 Why do people think simple solutions are cheap? Simple is hard. Simple requires a lot of knowledge, experience and experts. Simple is expensive. 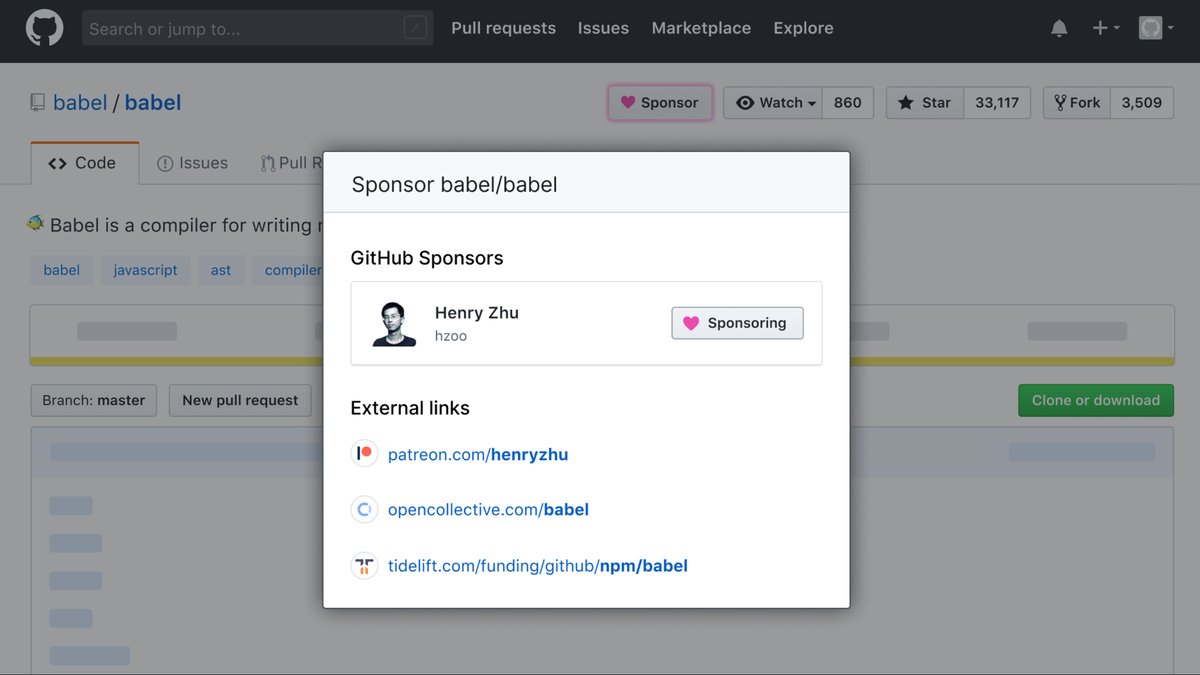 When do we want what?

Willy Nilly "SEO optimisation is the the sincerest form of flattery"

Eric Lawrence It's a culture of search!

You can tell that Google's a search company, because the Chrome UI is not complete without four search boxes, each of which does a different thing. 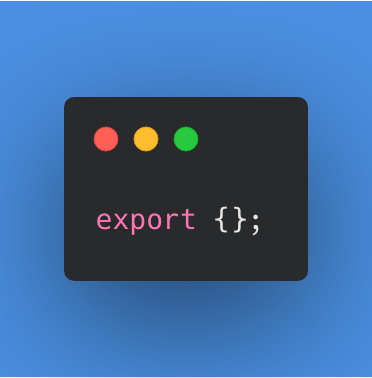 Dan Abramov Easy to browse and easy to search:

I used to think “clean” means code broken down in small functions, no repetition, no comments. Now I think of it more as code with few possible control flow combinations, direct style (can always trace what connects to what), doesn’t violate grep test, comments explain why.

Languages tend to suffer from a “boiled frog” problem, where everyone already in the language has only ever had to deal with small increases in complexity.

Newcomers, on the other hand, experience a tremendous shock.

Today's service at 3pm will be "Requiem for a heap allocation". Prayers will be before, afterwards, or during, depending on who wins the race-condition.

Jeff Martens "I would have loved to be around for the conversation that happened right before workers replaced this utility pole..." 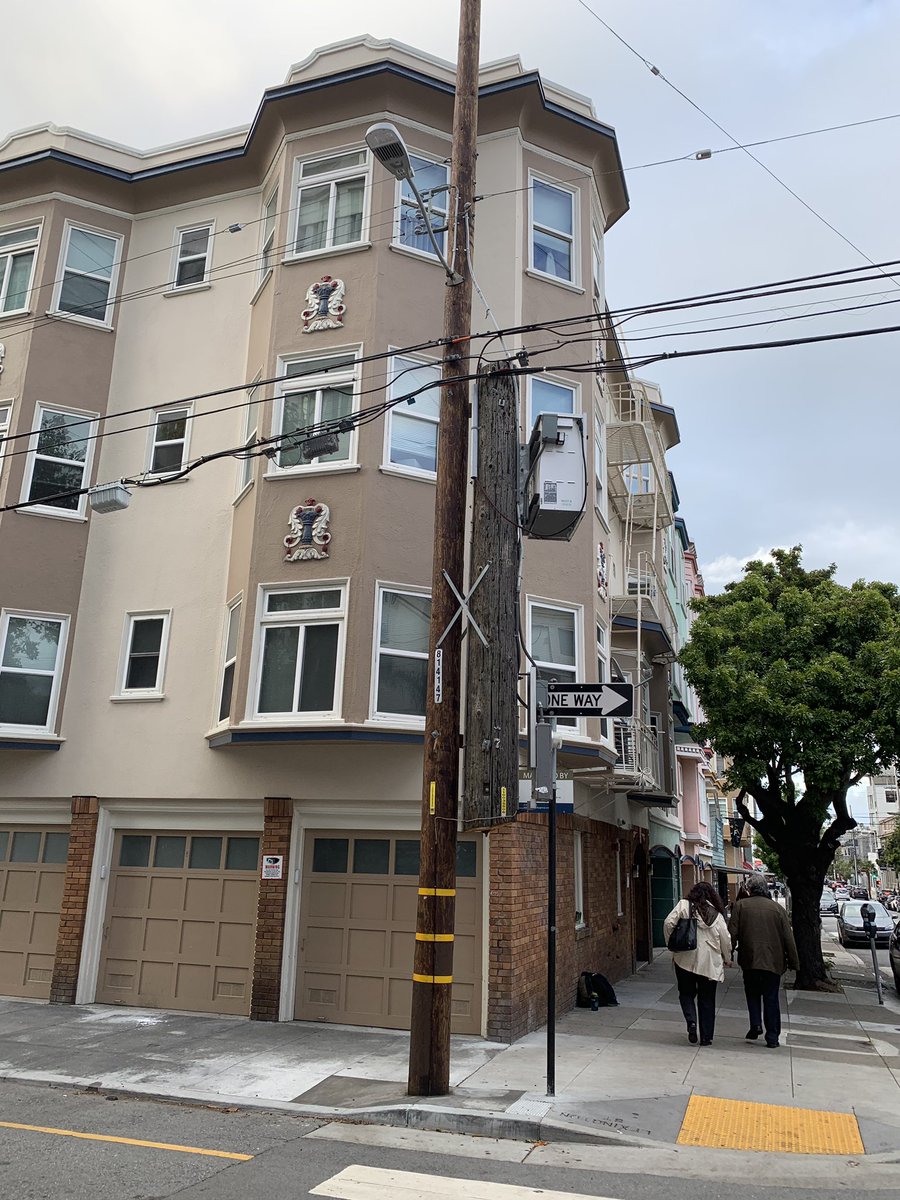 ‘MissionRacer’: How Amazon turned the tedium of warehouse work into a game The gamification of work, not just Amazon:

Target has used games to encourage cashiers to scan products more quickly, and Delta Air Lines used them to help train reservation agents, tasks that may otherwise seem rote, said Gabe Zichermann, who has consulted with companies on gamification and written three books on the topic.

Sossujrurl Related, when machines have us perform microtasks …

Traffic was so bad this morning Google Maps has asked me to review the B&B I was stopped by.

It's Getting Way Too Easy to Create Fake Videos of People's Faces They didn’t stop to think if they should: this algorithm only needs one source image to create fake videos.

DEE "This one meme just shit on the entire planet" 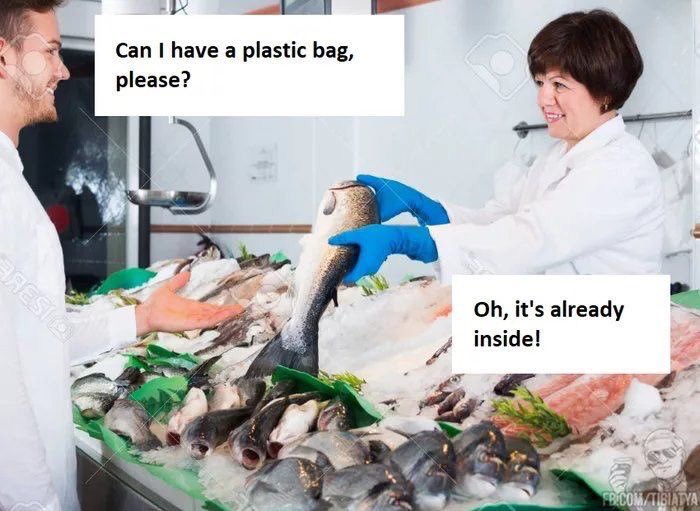 The first step in solving any problem is to dramatically underestimate its difficulty.

He sprayed a cleaning solvent on it and started to push the dissolving crystal with his finger as he attempted to dislodge the residue and clean the area.

About 45 minutes later, Curtis began to feel a little strange. He described it as a weird, tingling sensation. He discovered this was the feeling of the beginnings of an LSD experience or trip.

Pro tip: if your email starts “I hate to be a nag” you don’t have to hit send

Why every cyclist needs a pool noodle Learn to increase safety with this little visual trick:

Although we can’t say that the noodle eliminates road rage, we can say that every time a naysayer hollers at us now, at least they’re doing so from a safe distance. 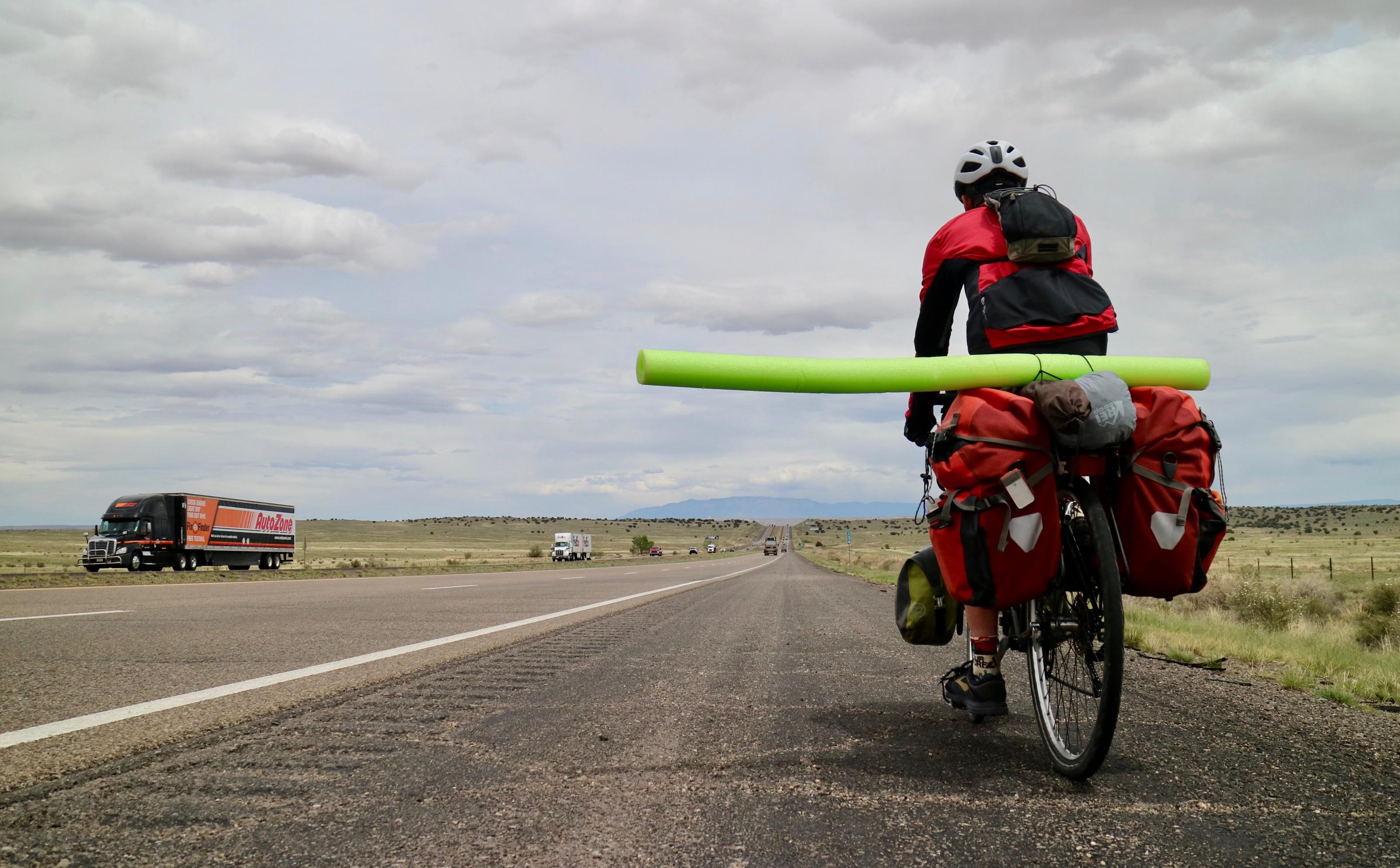 The Dark Forest Theory of the Internet We're retreating away from public platforms:

In response to the ads, the tracking, the trolling, the hype, and other predatory behaviors, we’re retreating to our dark forests of the internet, and away from the mainstream.
...
These are all spaces where depressurized conversation is possible because of their non-indexed, non-optimized, and non-gamified environments.

Miss Wobble "I honestly have no idea why my mother has done this. 🤔" 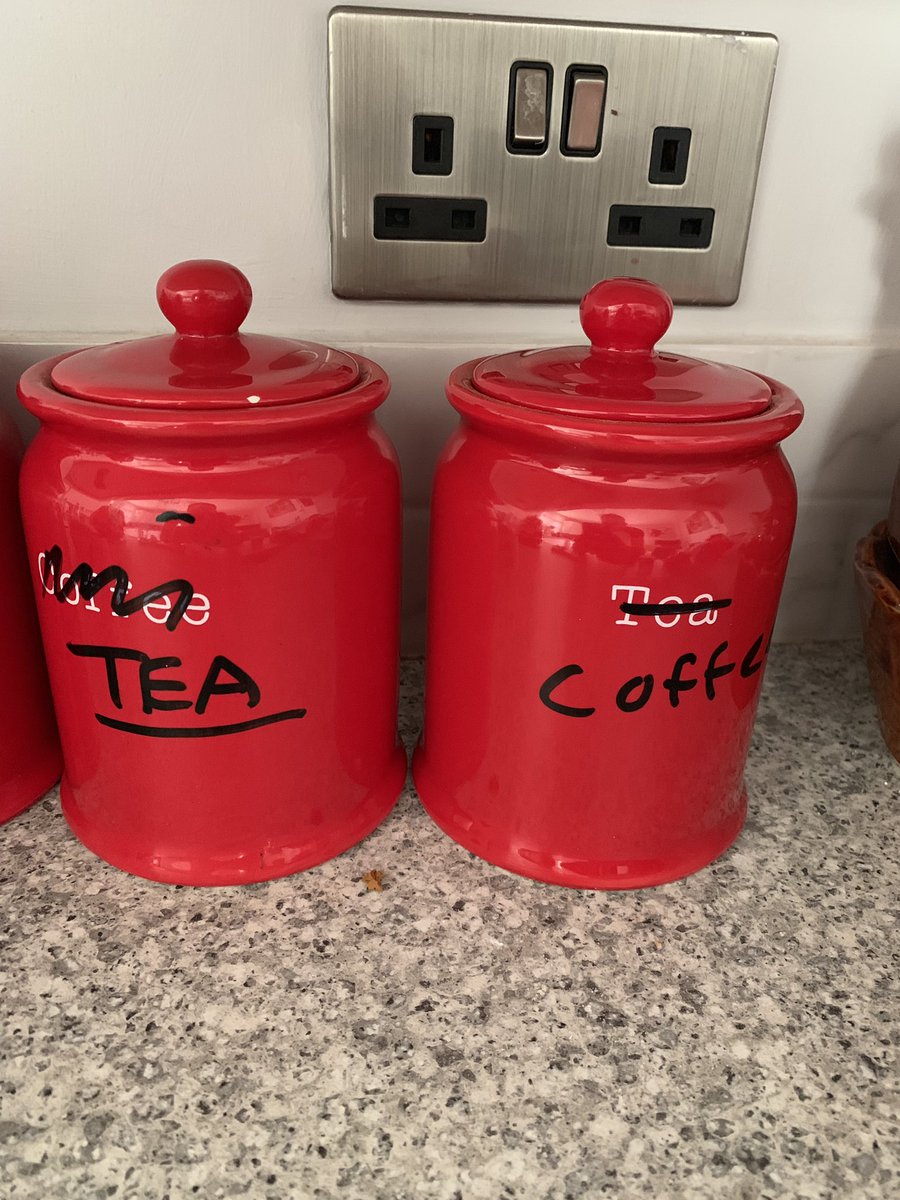