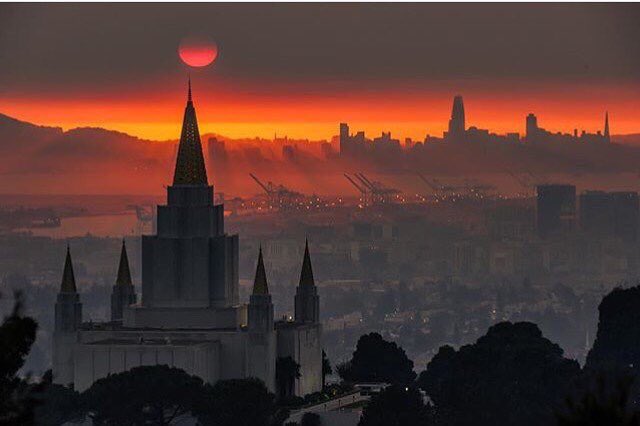 Aidin Vaziri "We now basically live on a planet from Star Wars."

Google is Really Good at Design They've done a remarkable job shifting away from feature-obsessed engineering, and towards user experience, aesthetics, and maybe someday even brand appeal?

As an aggressively engineer-led company, the Mountain View behemoth’s early efforts, particularly with its mobile software and devices, focused not on beauty, elegance, or simplicity, but rather concentrated on flexibility, iteration, and scale. 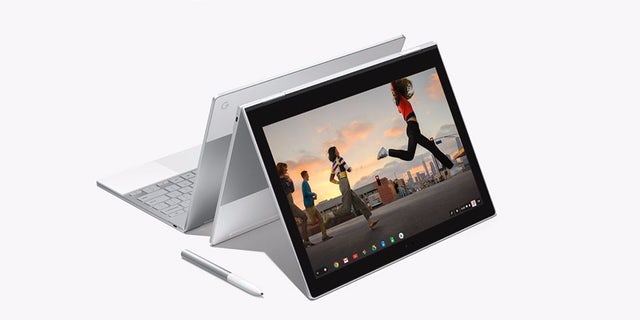 Distilling How We Think About Design Systems Argues that a design system is more like a product than a methodology:

The product is what users consume. The documentation (commonly called the styleguide), the UI kit, the code, etc. The product is the tangible parts.

What is a “serif” in Hebrew? "Every adaptation of a Latin system for non-Latin use is an interpretive measure, and has to be taken with a grain of salt."

React-Sight Visualization tool for React, with support for Fiber, Router (v4), and Redux.

Keyboard latency 50ms latency is the time it takes for a TCP packet to cross the Atlantic and back!

The New MacBook Keyboard Is Ruining My Life Speaking of keyboards: "The path from “a piece of dust” to “$700 repair” is terrifyingly short."

mcc Metaphors are fun for a hot minute, and then they're just not:

Opinion: It would be better if this Homebrew error message explained to me what was happening instead of making confusing beer metaphors

IPv6 Buddy "The essential tool for IPv6 engineers." No they didn't … 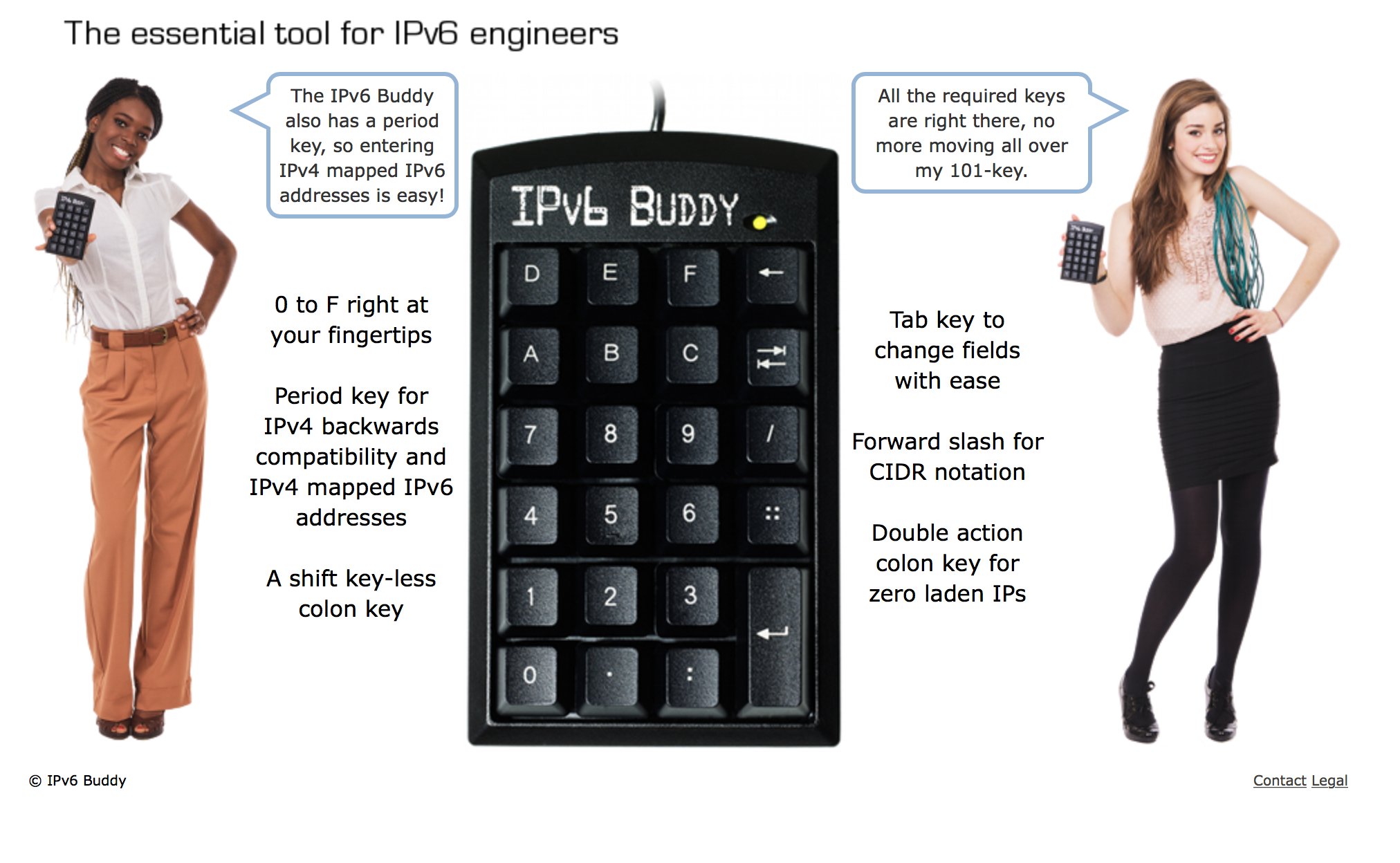 With single page apps, we broke the back button. Now, thanks to the power of service workers, we've broken the refresh button.

Building Browser Extensions At Scale Grammarly on their experience building browser extensions for all the major browsers. 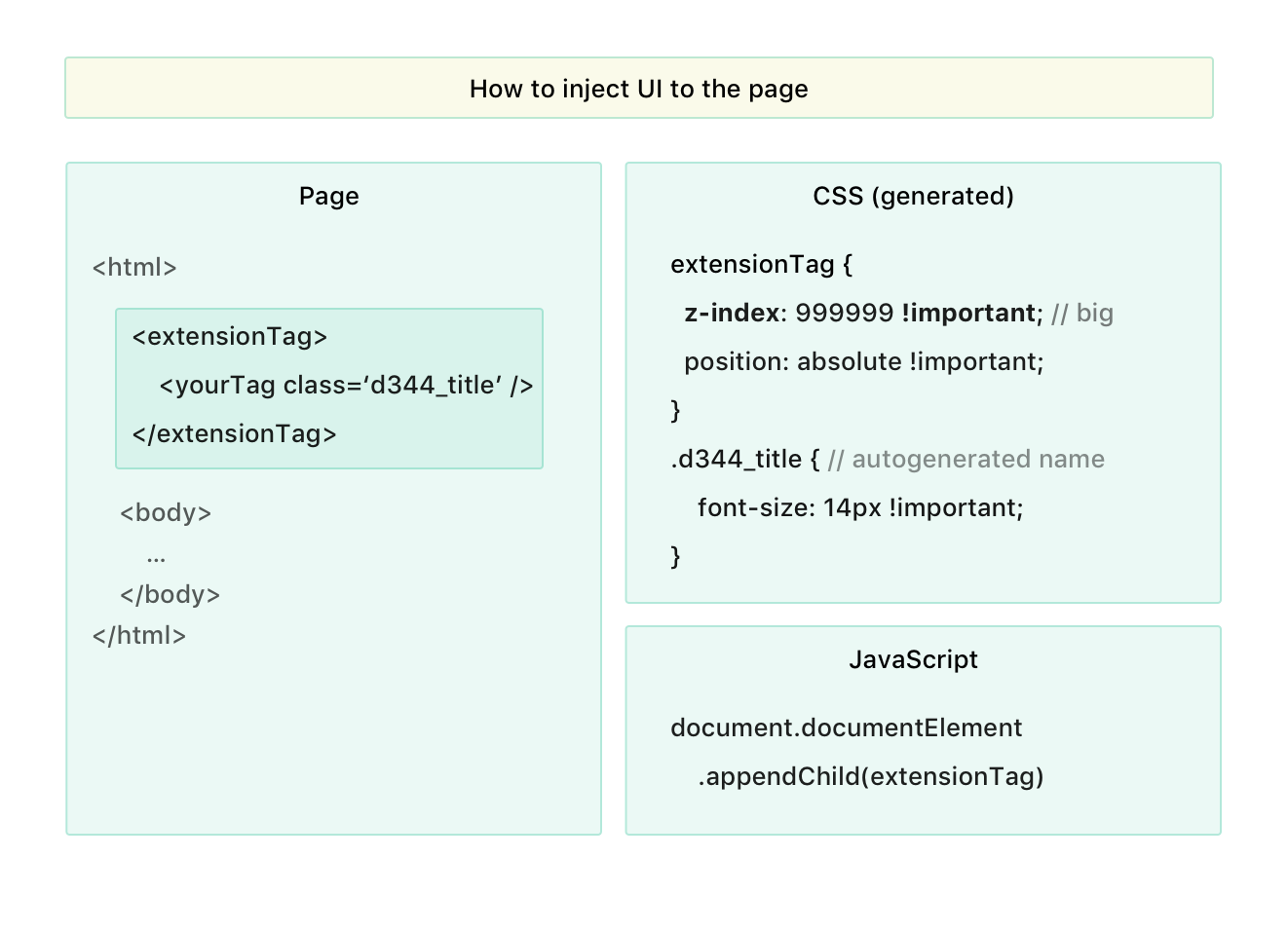 Let There Be Peace on CSS Bringing peace to a world divided by it's love/hate for the cascades:

From that moment on, the web community was split in two by an intense debate between those who see CSS as an untouchable layer in the “separation of concerns” paradigm (content + presentation + behaviour, HTML + CSS + JS) and those who have simply ignored this golden rule and found different ways to style the UI, typically applying CSS styles via JavaScript.

At PayPal we write a lot of javascript that ends up running on other websites and other domains. …
Last year, we decided to focus on putting together a really solid suite of tools to help avoid these pitfalls, and allow us to create great experiences without constantly having to worry about whether a message would get through, or whether an iframe would successfully render. 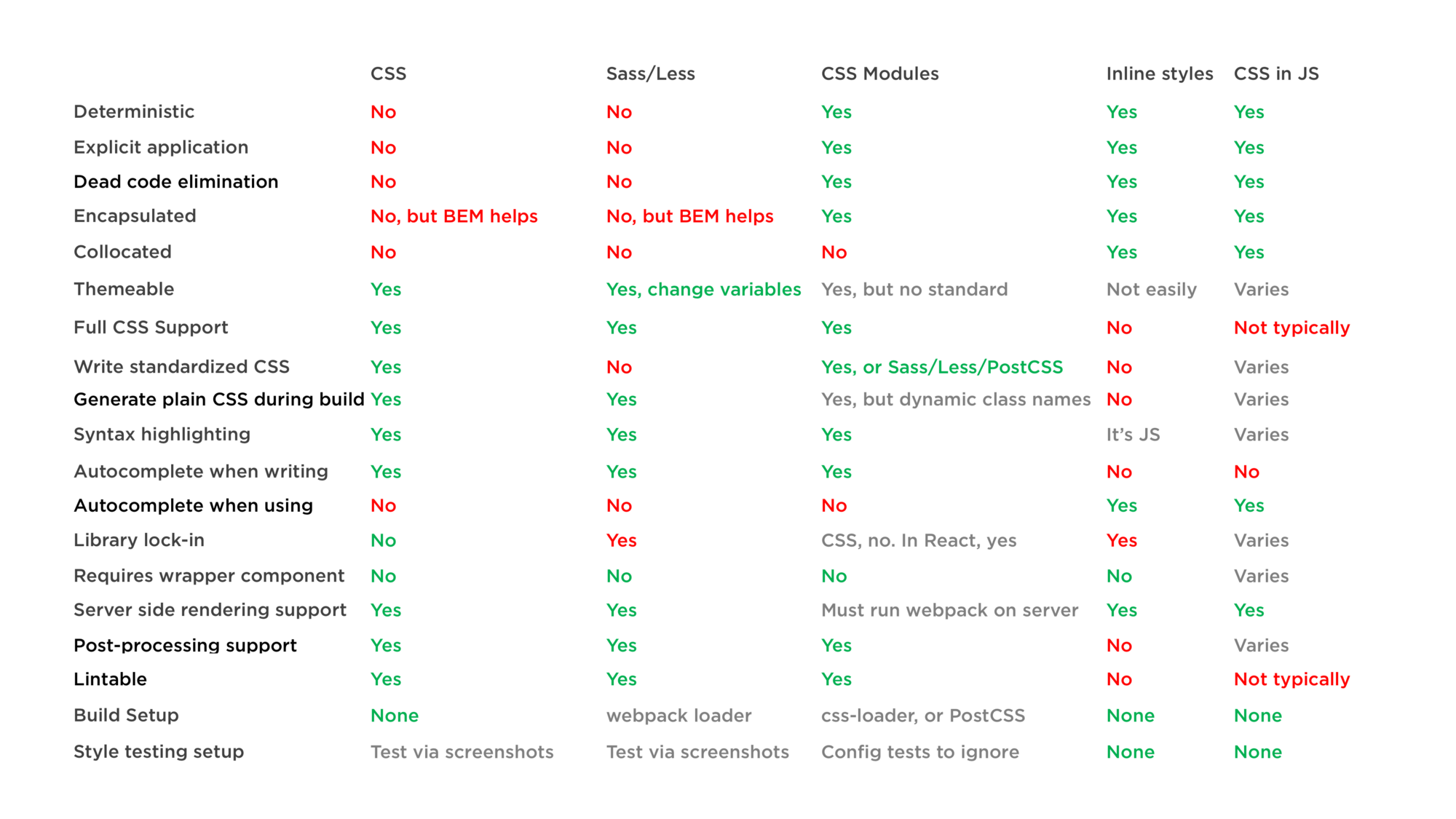 We really should rename package.json to allTheThings.json. The name is misleading.

Every team has an optimal pull request size, it’s likely much smaller than you think, and making your pull requests your optimal size will improve the performance of your team. 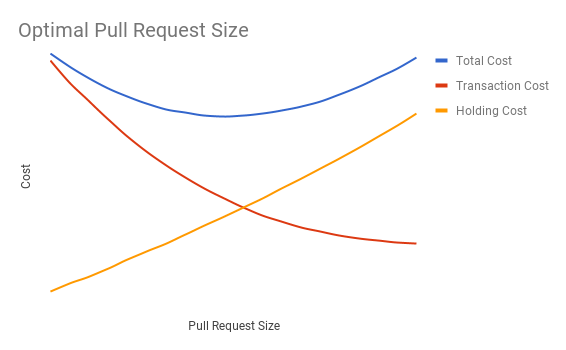 Gavin Joyce Or to put it another way:

Evolution iteratively produced an eye, you can split your massive pull request in two

“May all your bugs be reproducible” - @nerdonica

Nicolò Pignatelli Your periodic reminder: "The original DRY principle. And it's about knowledge, not code." 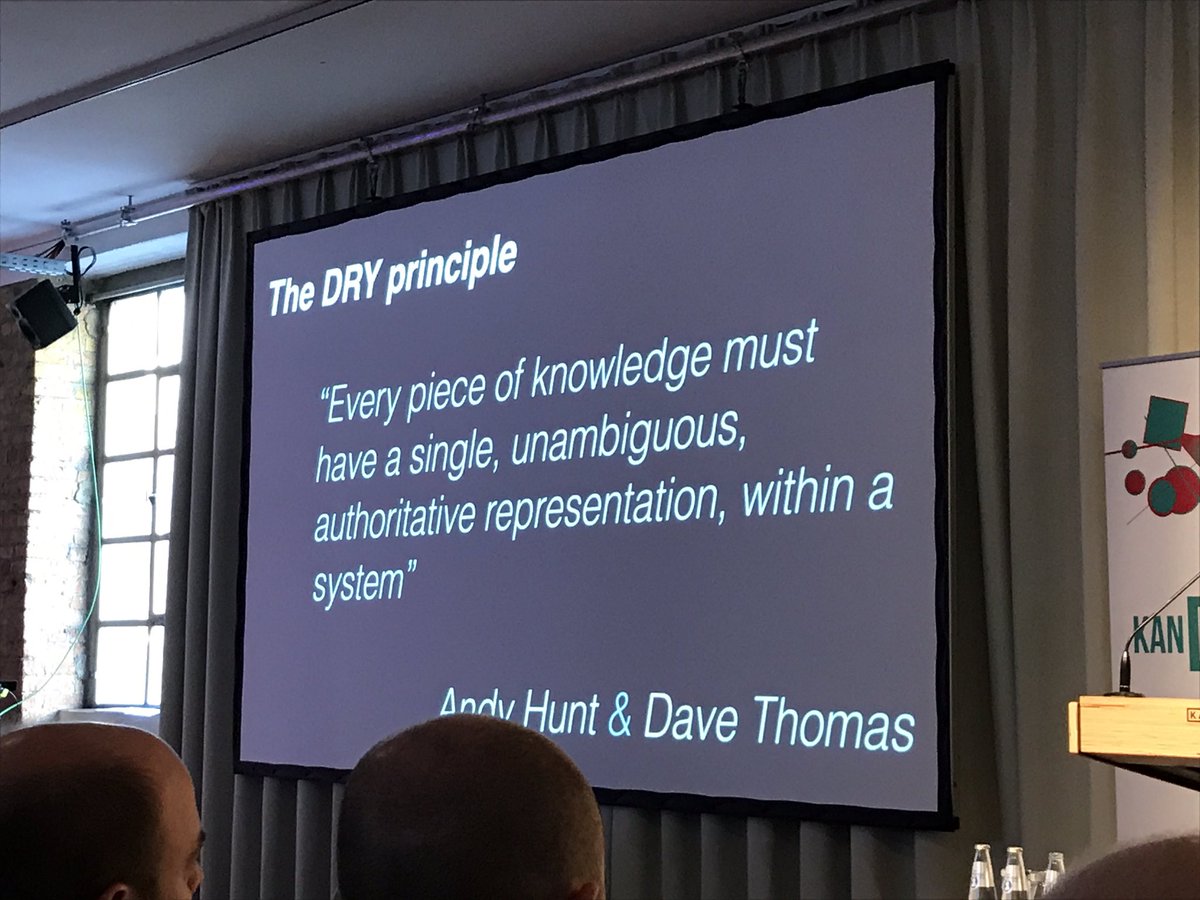 Geoff Cant It's hip and fashionable:

Swagger is just WSDL you allow yourself to feel good about. Fight me.

A good API is not just easy to use but also hard to misuse.

What to know about KRACK Attack Also KRACK attack is especially bad news for Android and Linux users TL;DR 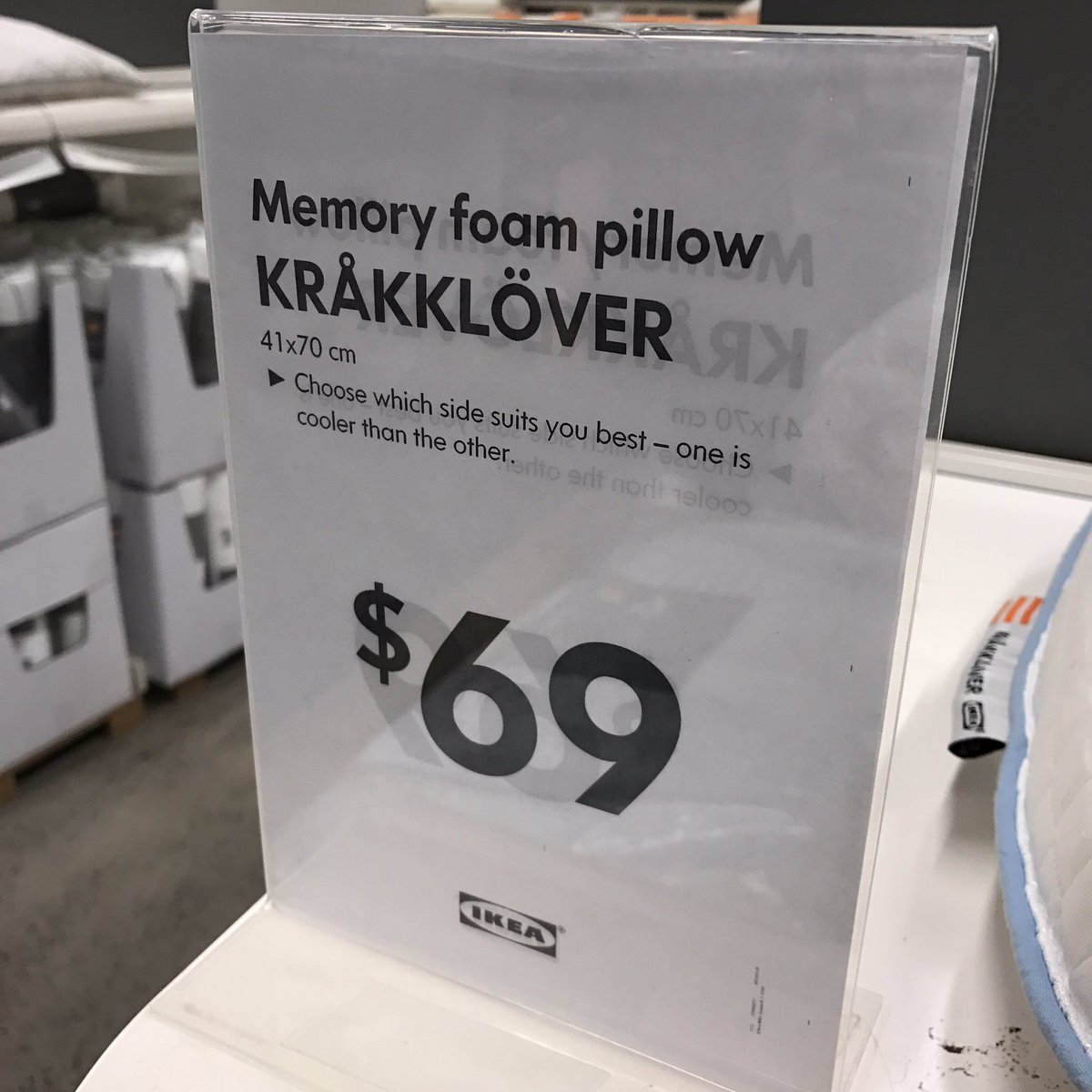 Since ancient times, members of the #infosec tribe have adhered to a set of rigid Rules of Branded Vulnerabilities across the cybersphere.

An Undead Favorite "this spam email encoded an entire image thumbnail as an HTML table, using a table cell with a background color for each horizontal chunk of pixels" 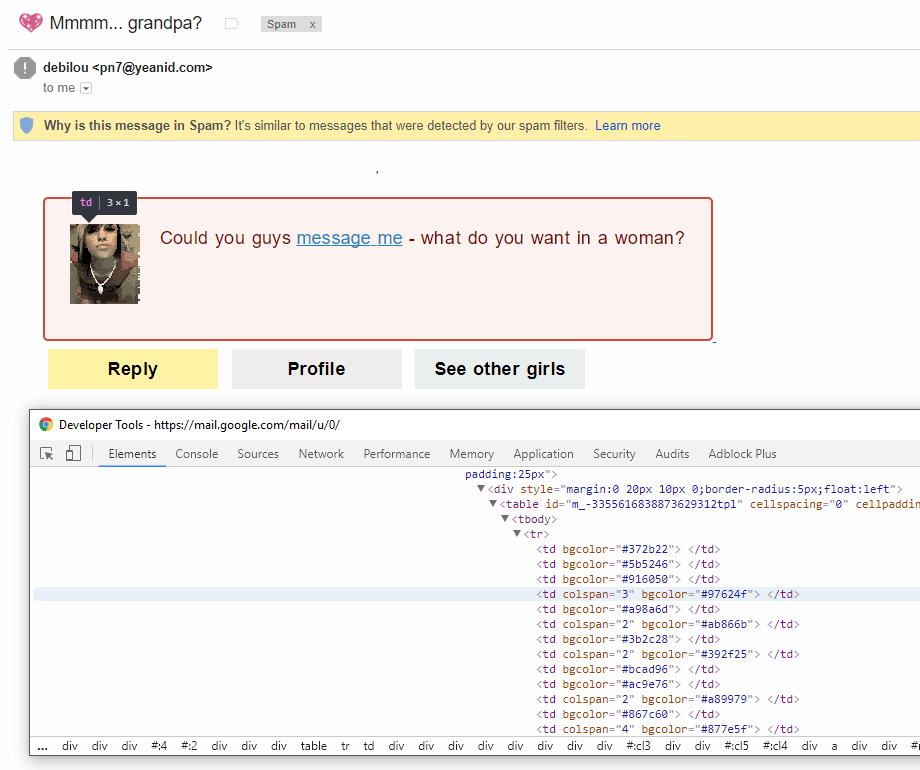 One person’s history of Twitter, from beginning to end Mike Monteiro delivers some choice words:

Me: I used to get joy from twitter but now it makes me upset.
Therapist: what if you just didn’t use it anymore?
Me: not sure I understand 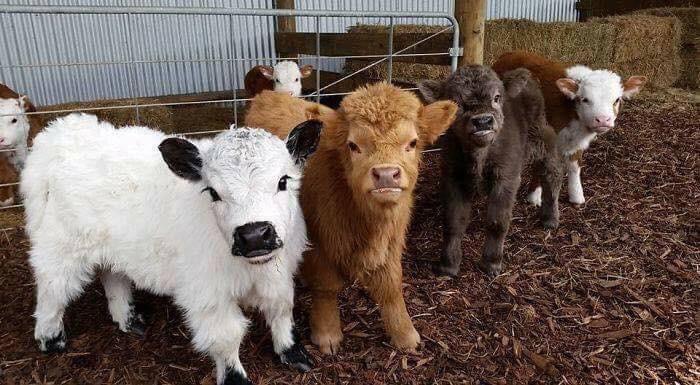 Halloween Name Chris "Timberland not fucking about when it comes to capturing the millennial market." 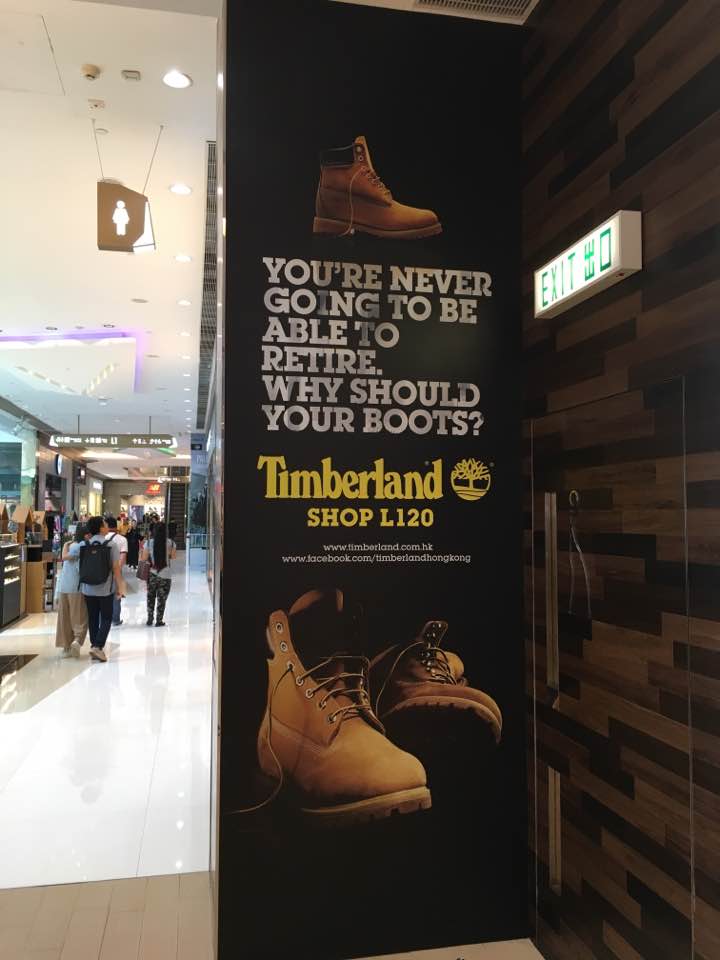 It is amazing how many dirty dishes can hide from plain sight until after the dishwasher has been started. 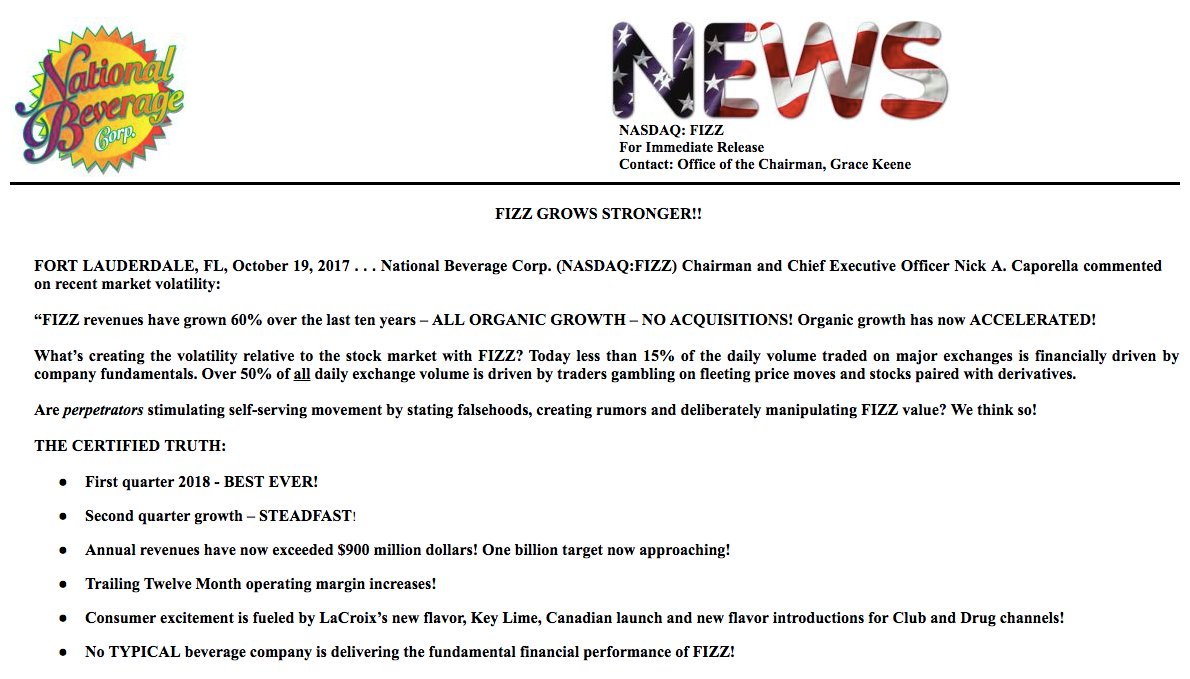 The impossible dream of USB-C TL;DR "Maybe next time, we’ll get it right. But probably not."

Jay Nordlinger "Sign after you get through security in the Milwaukee airport. My favorite sign in all of America." 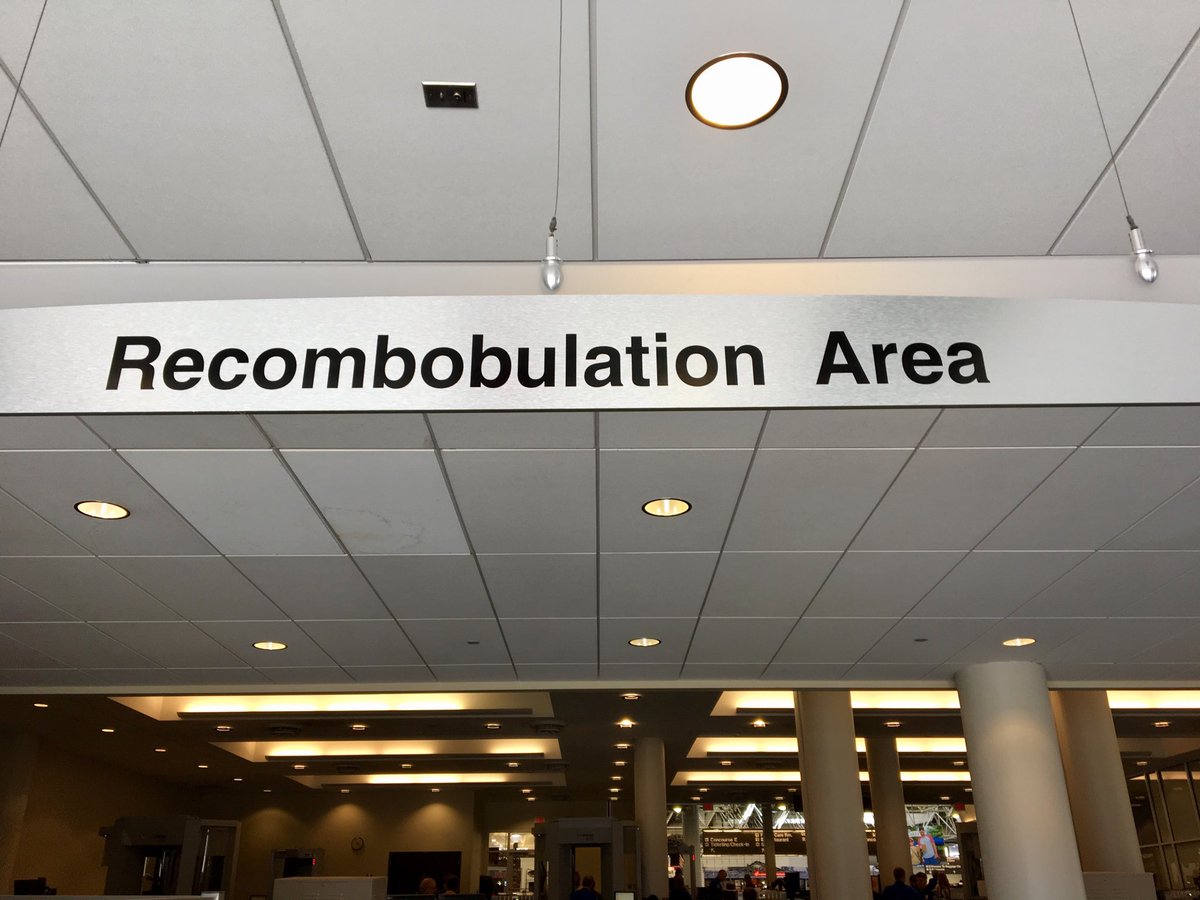 Dark chocolate is now a health food. Here’s how that happened. TL;DR

They tend to focus on the health attributes of cocoa: its impact on cardiovascular health or cognitive function. But they don’t address the role the cocoa delivery mechanism — sugary chocolate — may play in obesity. Most Mars and Hershey chocolates also contain very small amounts of the cocoa that supposedly promotes heart health — along with lots of fat, sugar, and calories.