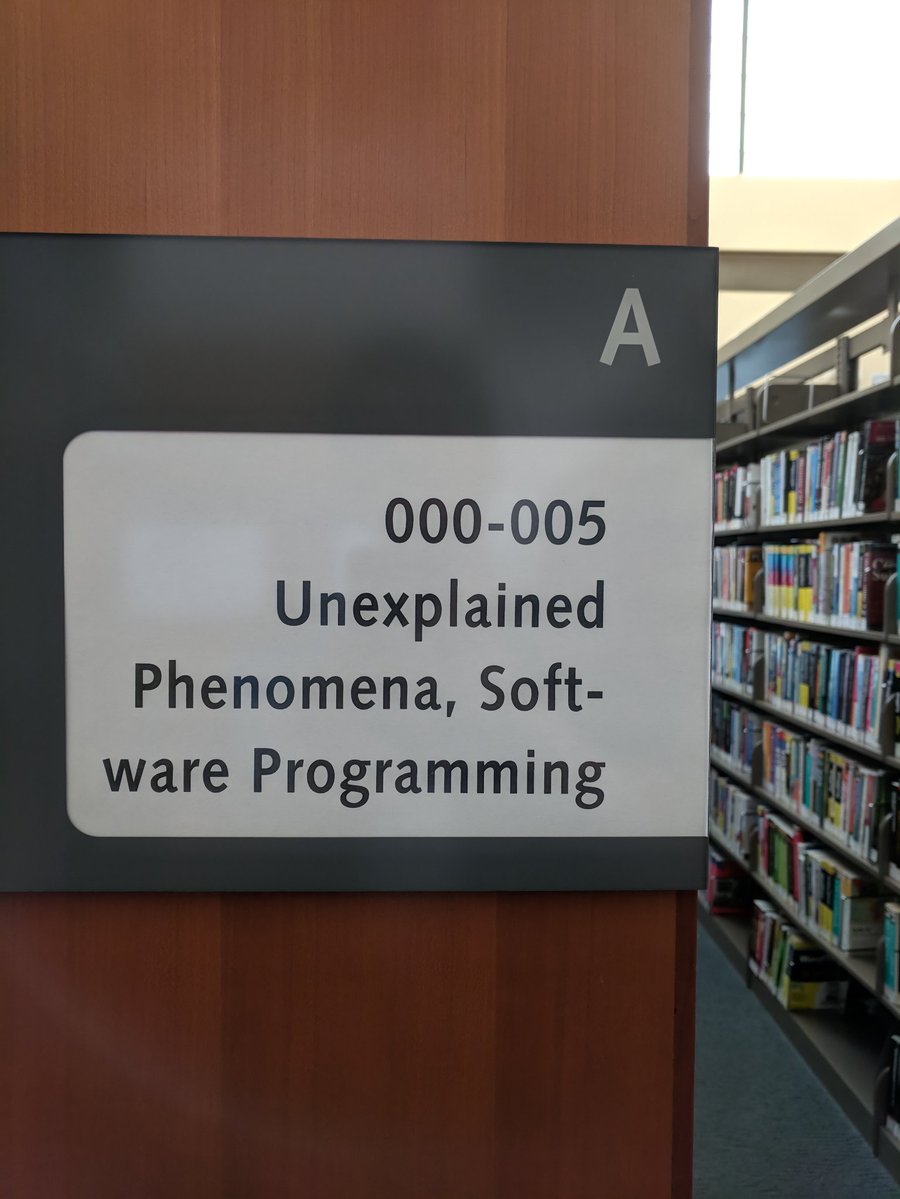 Michael DiTullo Great example of an iconic design, from rough idea to production:

Sketch, prototype, production. A sketch from Bertone, I presume by Marcello Gandini, of the Lamborghini Countach. The next image is a similar view of the 1971 Geneva show prototype, and then a later year (probably late 80’s) production example. 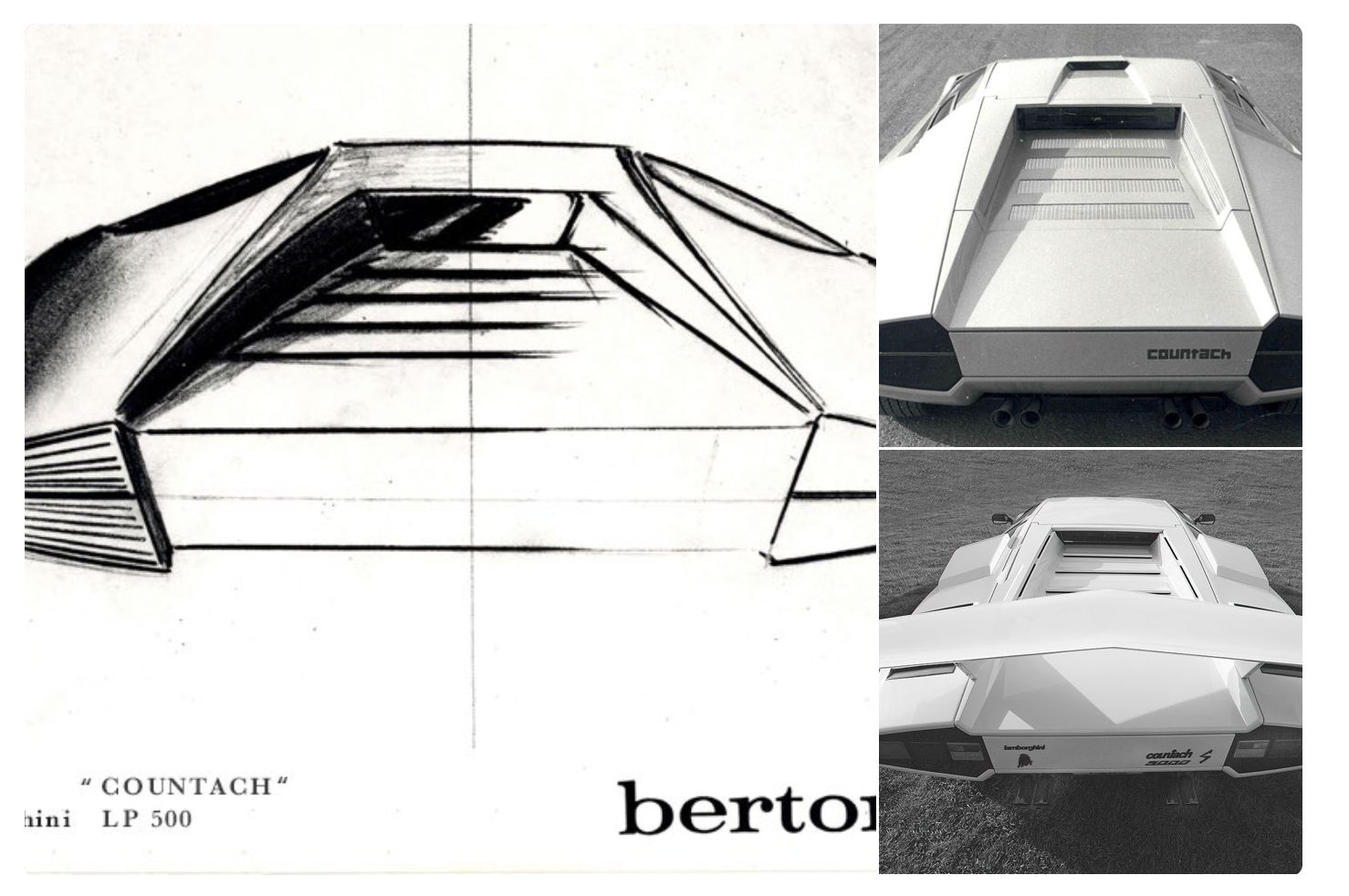 Martyn Reding "When the design team loses a debate with the legal team." 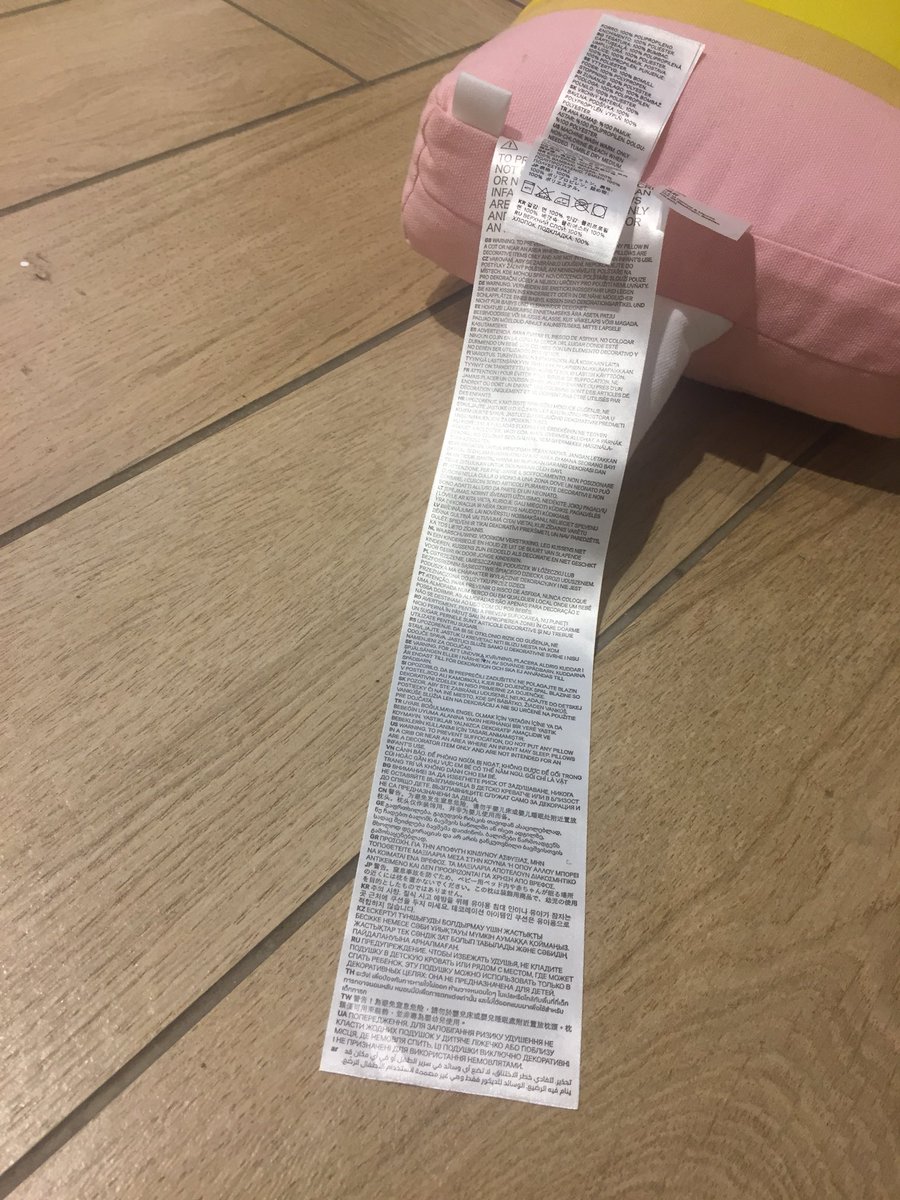 How is Redis Licensed Redis Labs decides to develop new modules under the Commons Clause license. Cue community outburst, as some people want to use these modules, but not write the code, or pay to use it. Oh no! Or as Arnaud Porterie puts it:

It saddens me that closed source companies are acclaimed for merely putting a piece of code on GitHub, while commercial open source companies get the worse shit for any action that involves protecting their work. 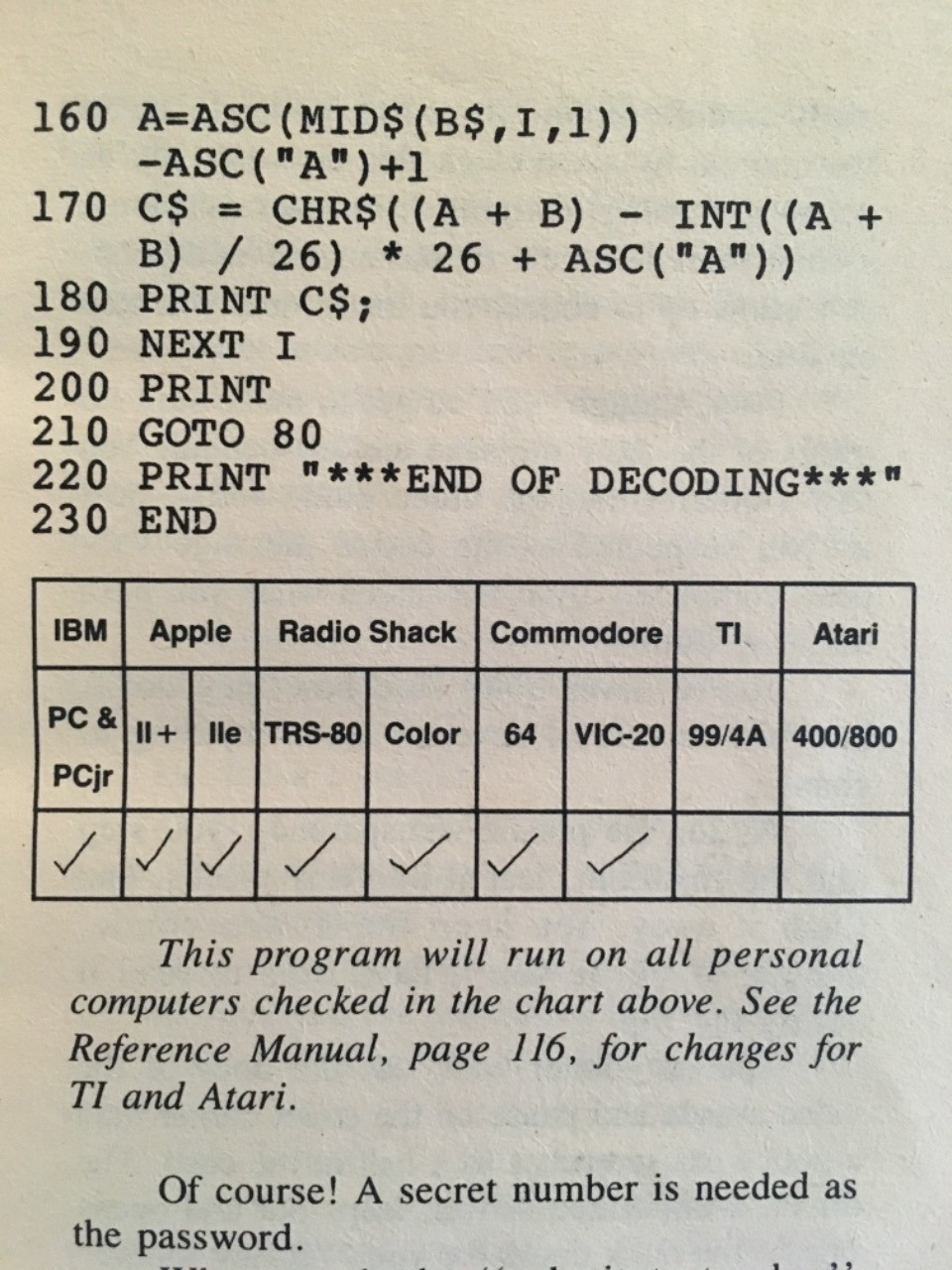 felixrieseberg/windows95 Windows 95, running in an Electron app. Because of course. 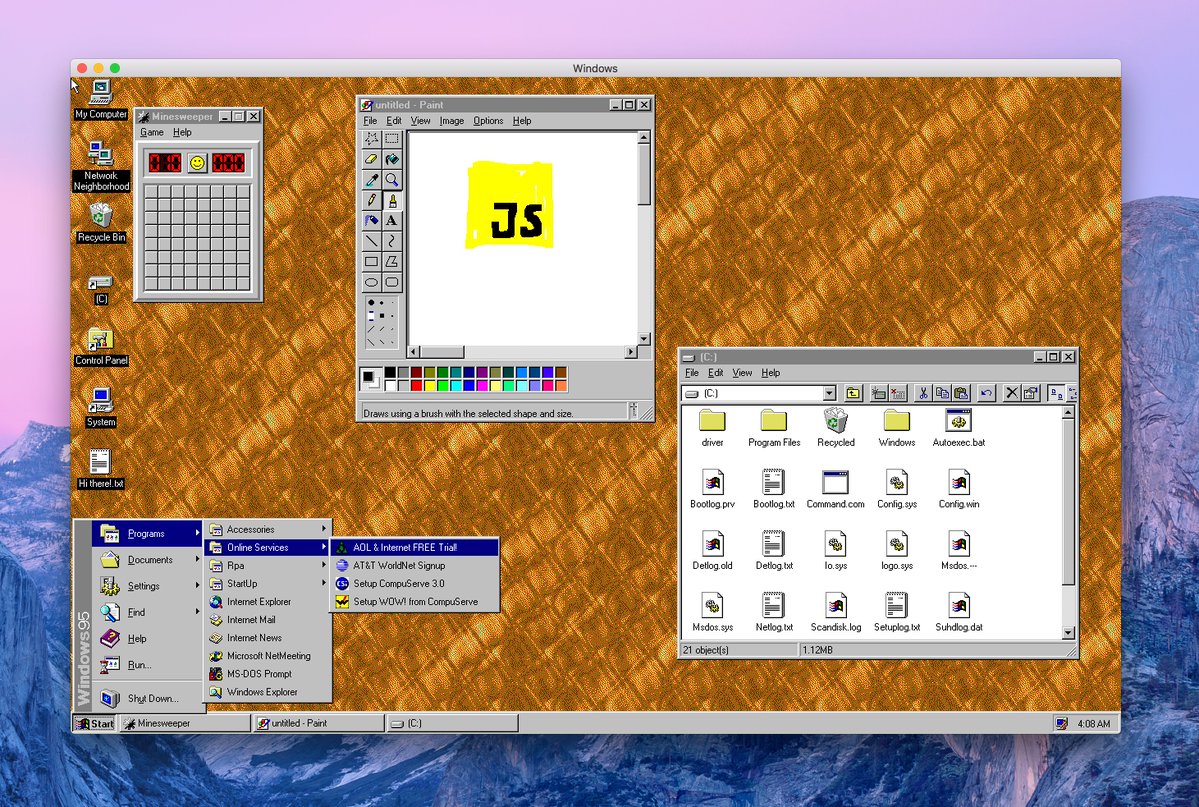 Pulp Librarian Speaking of 1995, and this new thing called "the World Wide Internet": remember when we had glossy print magazines teaching how to surf cyberspace! 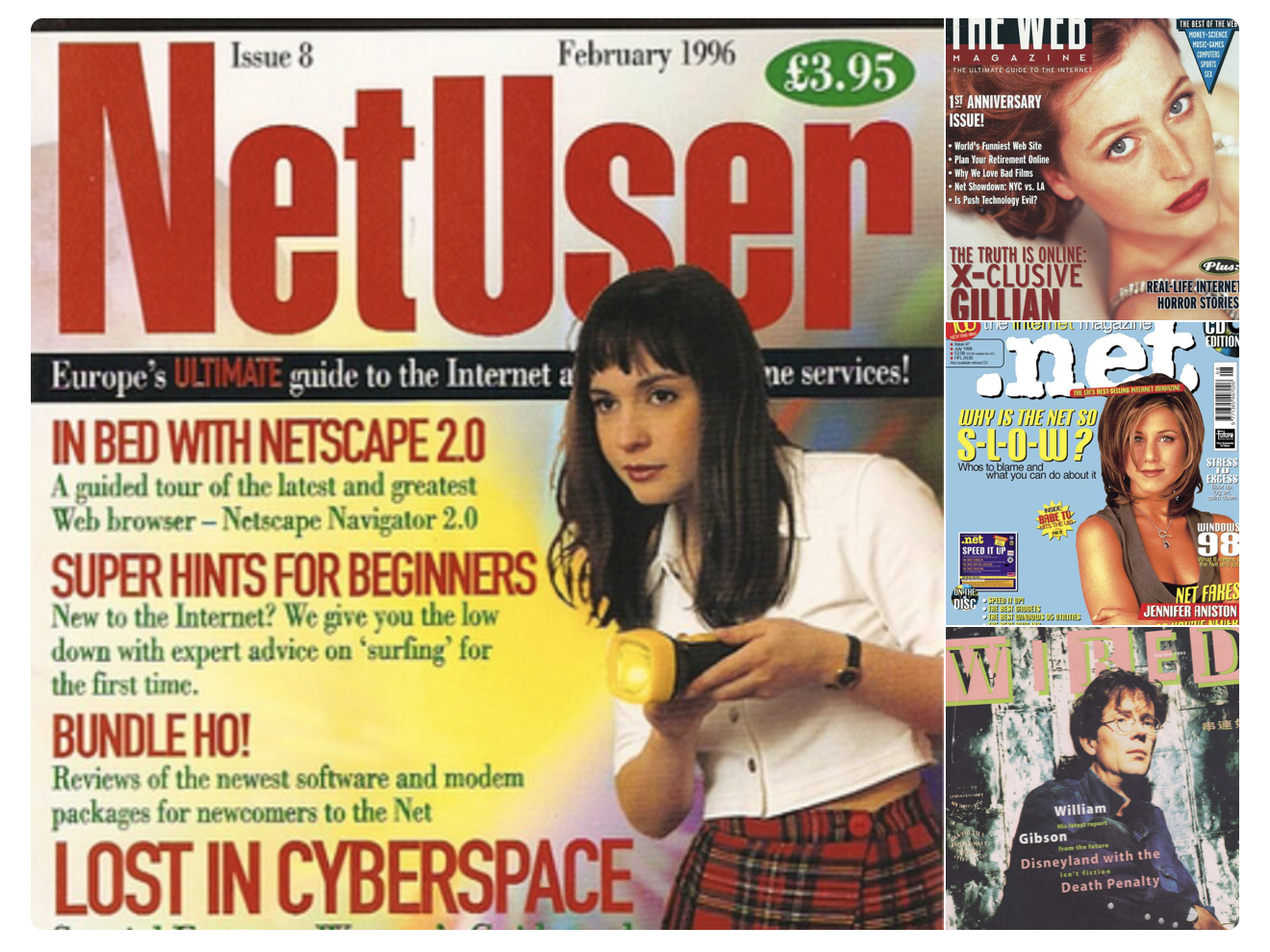 🔥 Did you know CSS has a turn unit? It’s often easier to turn something rotate(0.75turn) instead of doing the math to rotate(270deg)

Mark Dalgleish And just like UX, some issues worth fixing more than others:

The quality of your codebase is a UX issue. If everything is inconsistent, if it takes longer to deliver than your competitors, if every major change results in countless additional bugs, if performance only ever degrades over time—your users will notice.

baby TDD is red green refactor. grownup TDD is taking the shots that look hard at first blush, then rearranging things until they're not hard, then baby-TDDing them.

the steering premise says "tests & testability are first-class participants in design". it means, in the simplest telling, "don't take hard shots. when you can't test this design in an easy shot, change it until you can."

francesc Ed note: according to some stats I found online, this corner case affects hundred of thousands of people a day:

@rw@mastodon.social "Personally, I prefer to increase the spacing for each successive indent according to the Fibbonaci sequence:" 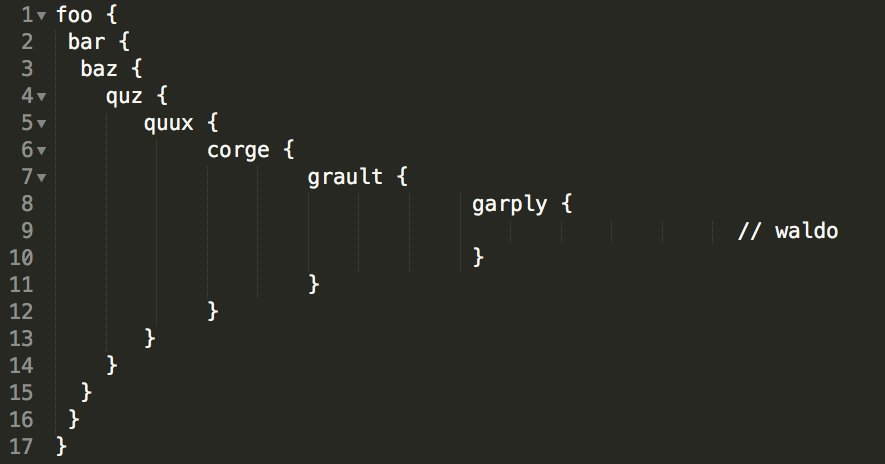 Matthew Flint Nothing wrong with choosing your own individual contributor adventure:

Feels like it’s wrong to be an experienced dev who loves dev.

“With your experience, you could be doing these tech designs or writing docs or managing a team or...”
“No thanks, I like devving”

“You have no career ambition!”
“Wrong. I want to be a better dev who actually does dev work.”

Wanna know why you’re unhappy with your work?... because you keep wasting energy looking at everyone else’s, when you could be appreciating your own growth. You’re doing great all on your own, so own that shit.

Resilience +1 to culture of resiliency:

One parting thought: the truly outstanding entrepreneurs aren’t just resilient themselves, but instill resiliency throughout their organization. It’s one thing for you to move on, it’s entirely another for you to develop a culture in your business where everyone does.

Google Data Collection The personal device that records everything you do:

Both Android and Chrome send data to Google even in the absence of any user interaction. Our experiments show that a dormant, stationary Android phone (with Chrome active in the background) communicated location information to Google 340 times during a 24-hour period, or at an average of 14 data communications per hour. 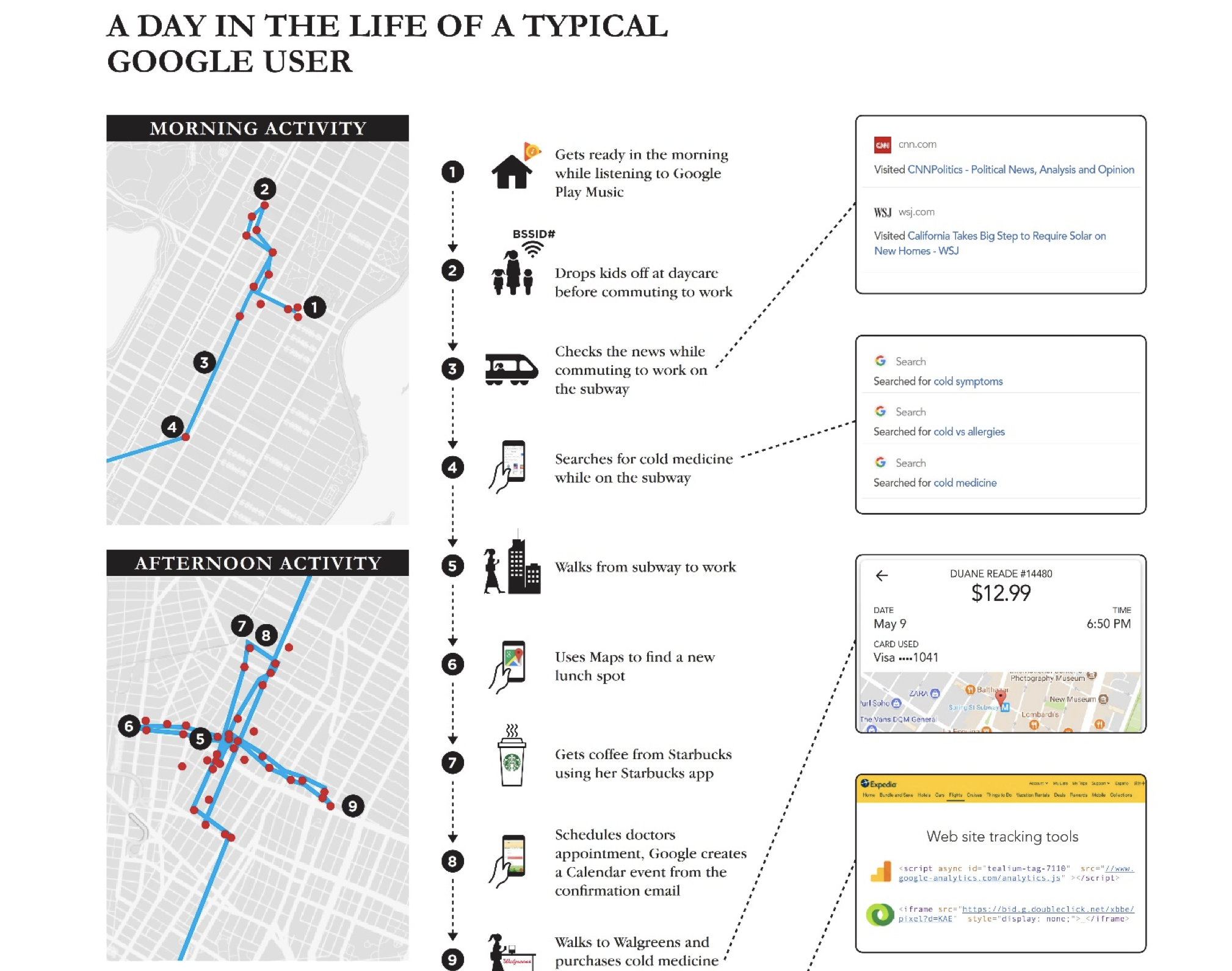 Facebook is rating the trustworthiness of its users on a scale from zero to 1 Look how quickly Black Mirror is turning from a dystopian sci-fi series into a documentary.

People speak about the "security poverty line", but the harsh truth is that there is an "engineering poverty line" in tech, and many large, world-famous companies fall below it. Good security is normally a result of healthy IT engineering culture & competence; reality is that ...

Comprehensive Vulnerability Analysis of AT Commands Within the Android Ecosystem From which I learned that cell phones are just glorified modems, AT commands still exist, of course they're not secured or anything, and don't connect your phone to a public USB charger!

Tech billionaire parenting Remember this scene from Scarface: "Don't get high on your own supply"?

Melinda Gates’s children don’t have smartphones and only use a computer in the kitchen. Her husband Bill spends hours in his office reading books while everyone else is refreshing their homepage. The most sought-after private school in Silicon Valley, the Waldorf School of the Peninsula, bans electronic devices for the under-11s and teaches the children of eBay, Apple, Uber and Google staff to make go-karts, knit and cook. Mark Zuckerberg wants his daughters to read Dr Seuss and play outside rather than use Messenger Kids. Steve Jobs strictly limited his children’s use of technology at home.

Plausocks "all aboard the murder train" 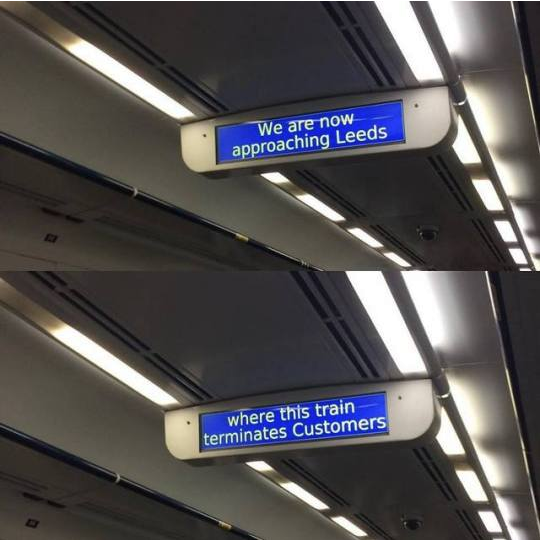 How Ali Wong Structures Stand-Up The best stand-up introduces you to the comedian's world view, weaves multiple story lines, and brings them together into a climax. This structure also works for technical presentations, doesn't need to be funny, but it will get the audience's attention. Just reflect on all the best keynotes you've watched (eg from last week, James Mickens).

The laughter climax is meta funny. For 50 minutes, Ali has built a universe, with each joke expanding the audience’s understanding of her world-view.

Steven Sinofsky "A tale of Apple in two headlines separated by a two quarters." According to financial analysts on TV, there's no winning move for Apple (top: January 2018, bottom: August 2018):

For Centuries, People Thought Lambs Grew on Trees When you don't check your sources, 436 A.D.

isis agora lovecruft "petition to bring back rainbows in computer logos. rt if u agree, fav if u agree" 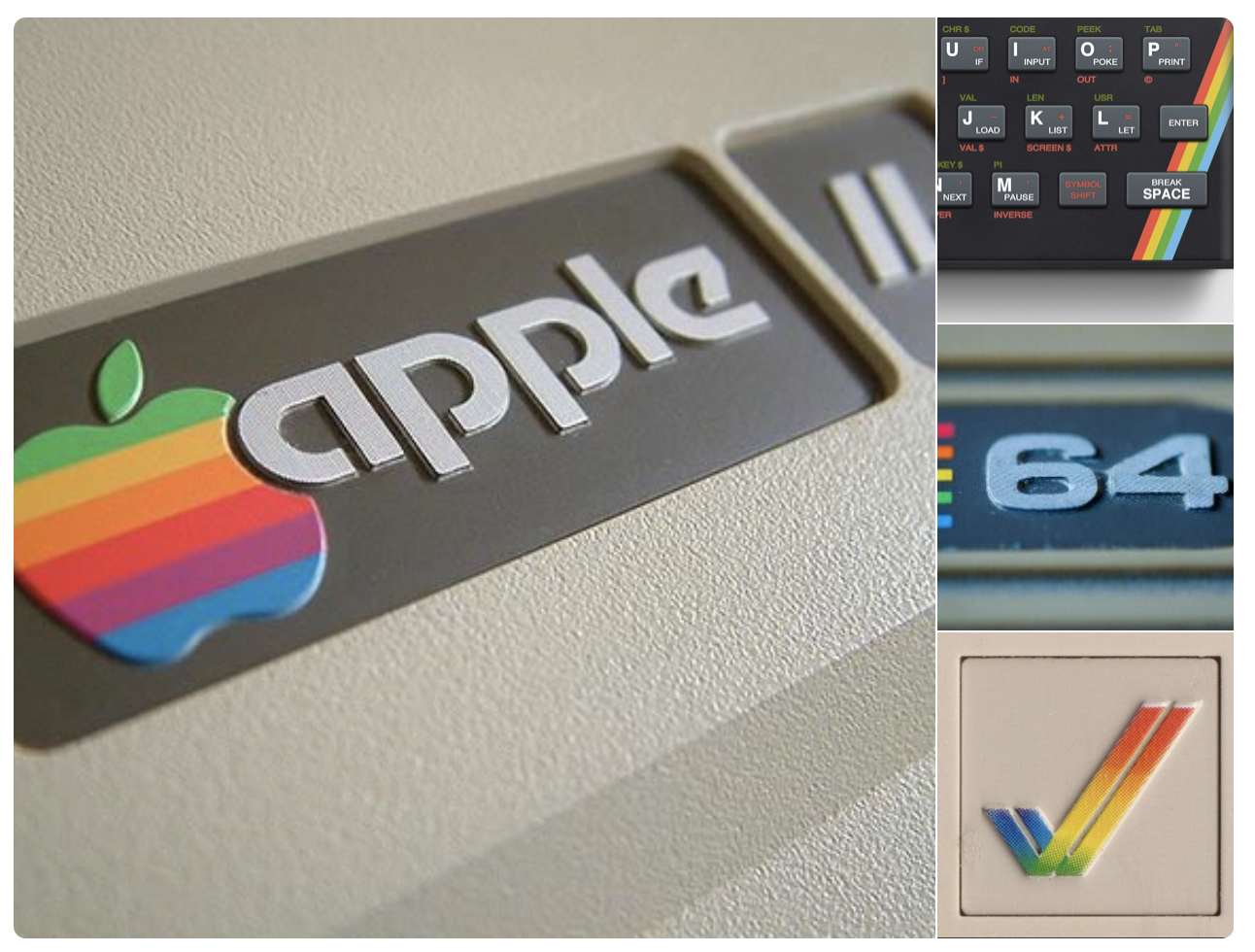