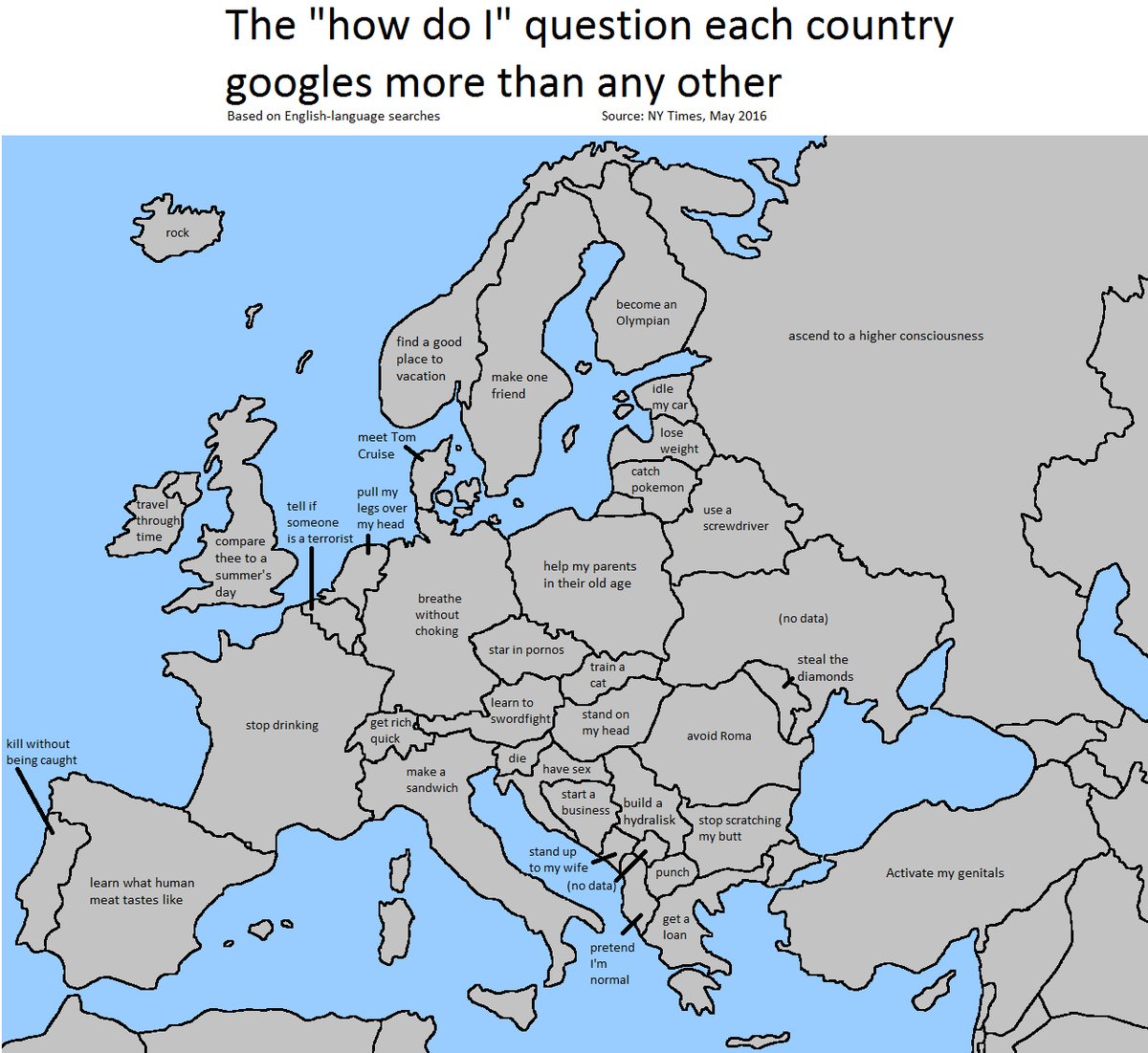 Serious products don’t have to be serious TL;DR The hierarchy of needs applies to all products, even money transfer is a feature that can delight users. 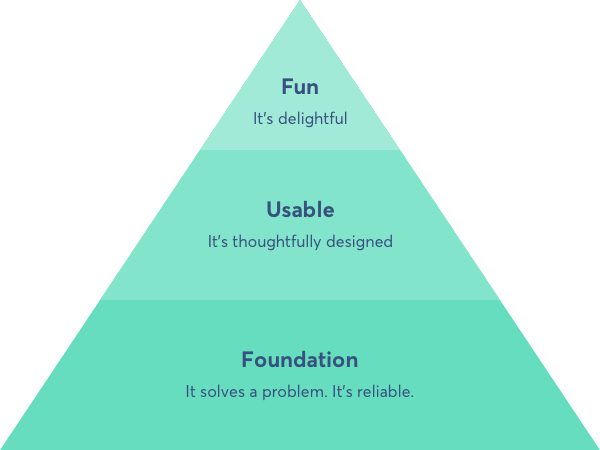 Google Maps’s Moat Doesn't explain the moat, but does illustrate how further ahead Google Maps is (and was for years) compared to Apple Maps. Also, such a detailed analysis and side by side comparison, kudos.

1920s Australian Sheep & Wheat distribution. Could this be the greatest map ever made? "Some sheep". "No sheep". 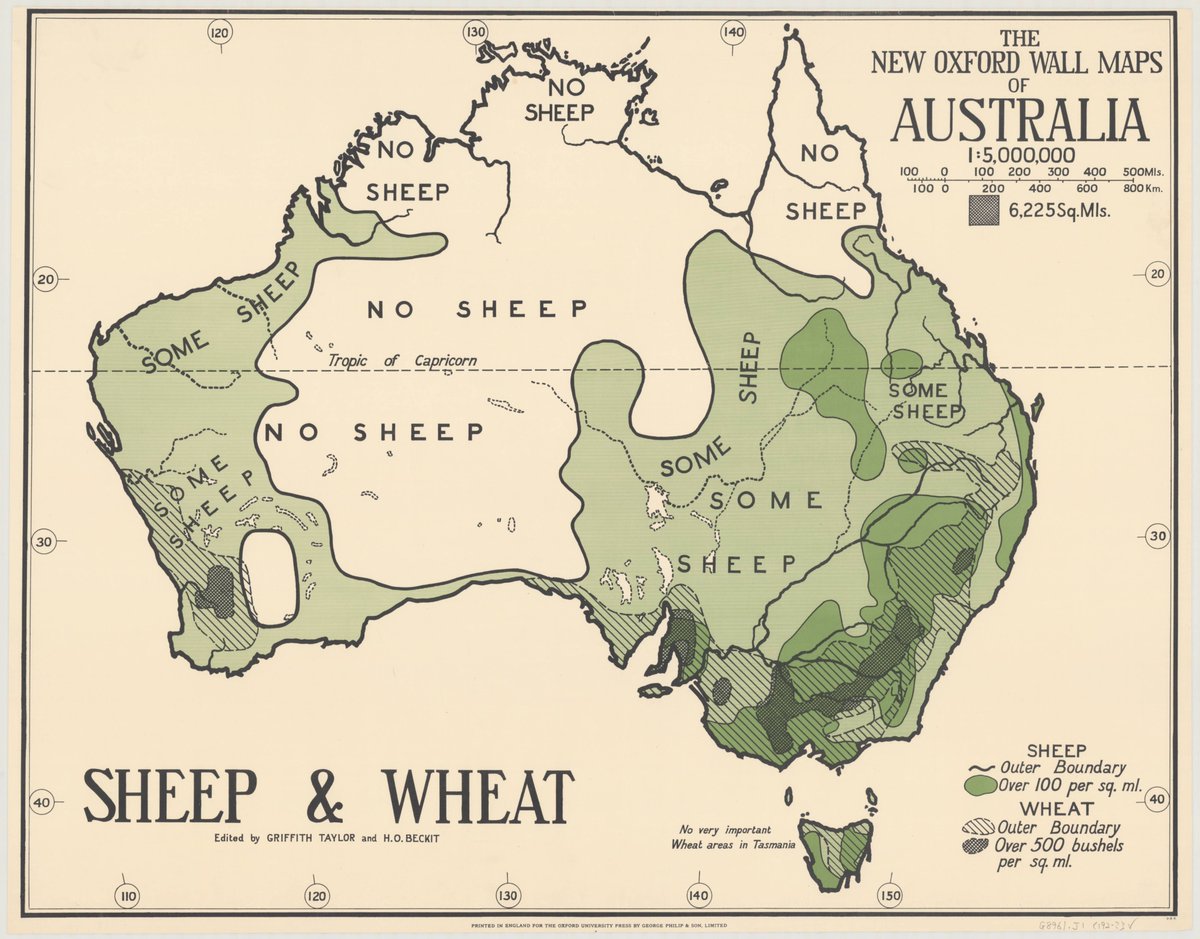 Net Promoter Score Considered Harmful (and What UX Professionals Can Do About It) This article considered harmful for setting up so many strawmen. Normally would not recommend to friends or colleagues, but sounds like UX people are confronted with NPS scores? NPS score is not a UX metric, that we agree on, so maybe useful article to show to the boss.

Insomnia I've didn't get to use it yet, but I love the domain name: insomnia.rest.

Mind blown, just found the caffeinate command on mac, keeping the computer from sleeping. Wait for another process to finish then let it sleep? caffeinate -w $pid. 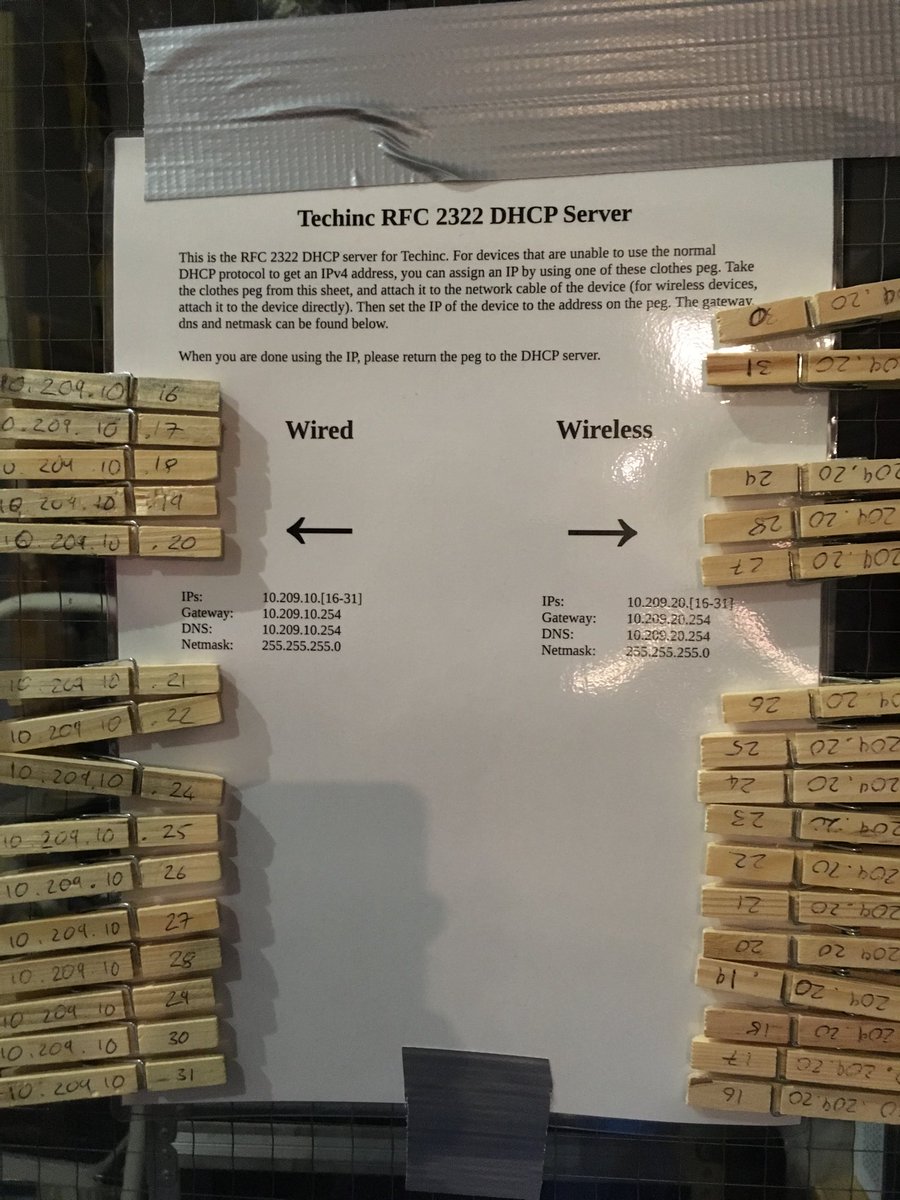 danilowoz/react-content-loader React component that uses SVG to create a collection of loaders which simulates the structure of the content that will be loaded, similar to Facebook cards loaders.

CSS Glitch Effect Using CSS animations and the clip-path property to add a glitch effect to any image.

await vs return vs return await PS I recommend return await: even though it's redundant outside of try/catch blocks, stick to one style: less to think about, easier to copy & paste, etc.

Celebrate refactorings and small fixes. Celebrate them a bunch. Cheer on pull requests that tackle that code nobody wanted to touch. … If developers know that cleaning things up in the near future is a possibility, shipping good—not perfect—code also becomes easier.

golang top tip: the consumer should define the interface. If you’re defining an interface and an implementation in the same package, you may be doing it wrong.

My AWS Lambda function worked over a year ago, but failed today without being touched.
My function used boto3 from Lambda environment, which was apparently upgraded by Amazon.
My function had its own botocore, which was a dependency of "awscli" and had stayed static.
boom

"AWS is down"
I looked to my coworker who was now tracing tribal glyphs on his face with a sharpie.
"The machine is broken'. he mused. "We must begin anew".
Now fashioning a crude spear with tape and a plastic butter knife,
"We will live off the land. We will find a better life."

Navigation Bar: [every day for 15 years] Do you wanna go to Faceboot today? Huh? You wanna visit a boot with a face on it? Huh, you piece of shit? Is that what you wanna do? Moron.

A machine learning algorithm walked into a bar.

The bartender asked, “What would you like to drink?”

The algorithm replied, “What’s everyone else having”?

Ron Hogan "I’m finding it hard to be angry at this guy, to be honest." 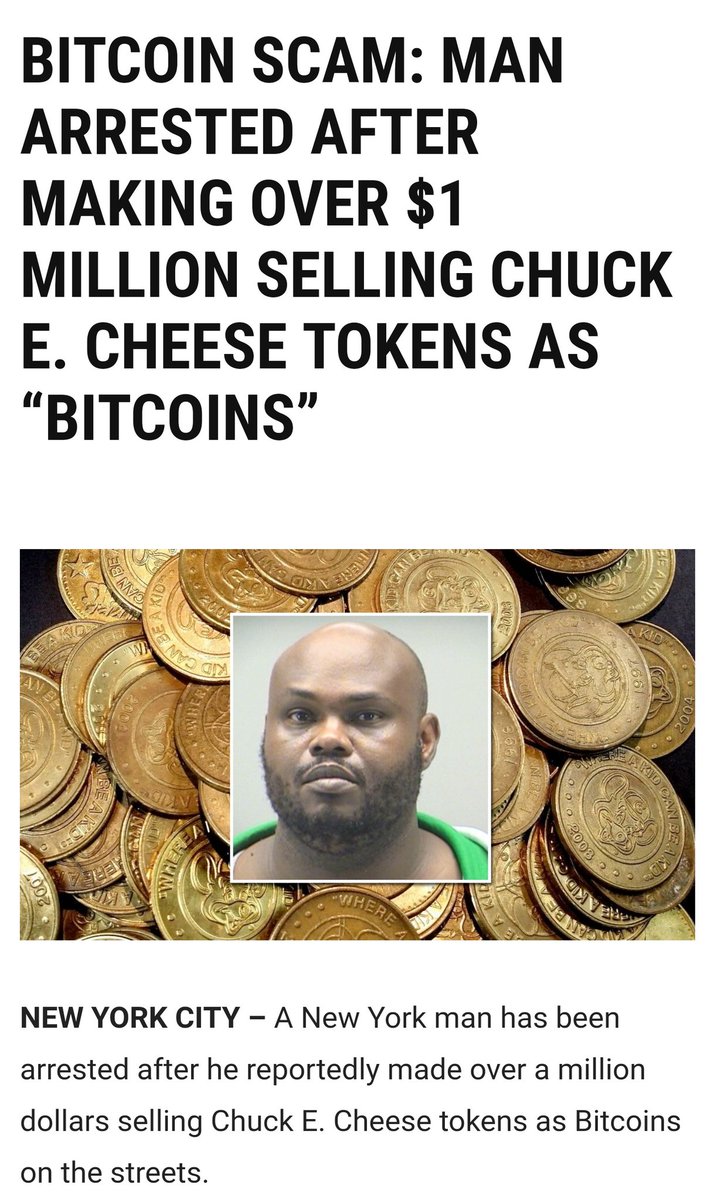 lunar "how did they even film this scene without laughing"

Believe it or not, but back in the 90s, we had to fiddle with all kinds of different connectors to hook up peripherals to our machines... PS/2, Centronics, RS232C, oh my! Of course today, thanks to the wonders of standardization, it's a thing of the past.

I just learned that elephants think humans are cute the way humans think puppies are cute (the same part of the brain lights up when they see us) so pack it in, nothing else this pure and good is happening today.

Remember, when designing an ensemble cast or team, you want a variety of body shapes and fashion sensibilities. Ideally, each character should be immediately recognizable even in silhouette. 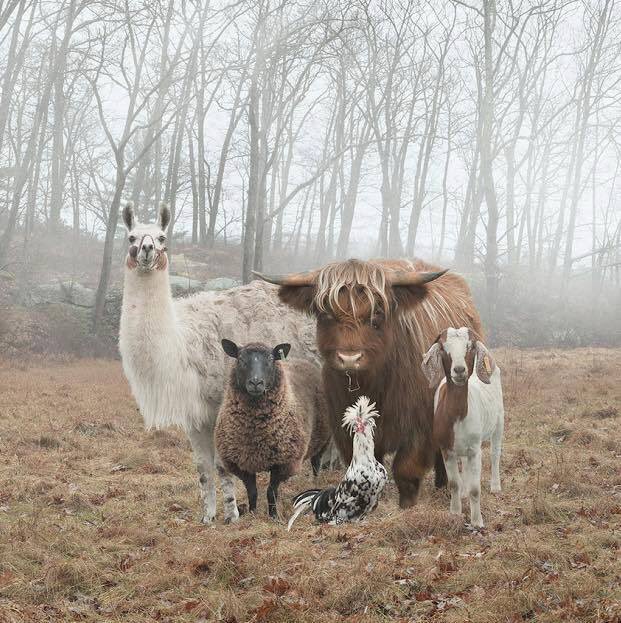 Apple Addresses Why Some iPhones With Older Batteries Are Benchmarking Slower TL;DR Apple is not intentionally slowing down your phone to force you to upgrade, but throttling speed when the batteries go down, and need replacing. Also, once again Apple is a textbook example of how to fail at PR. 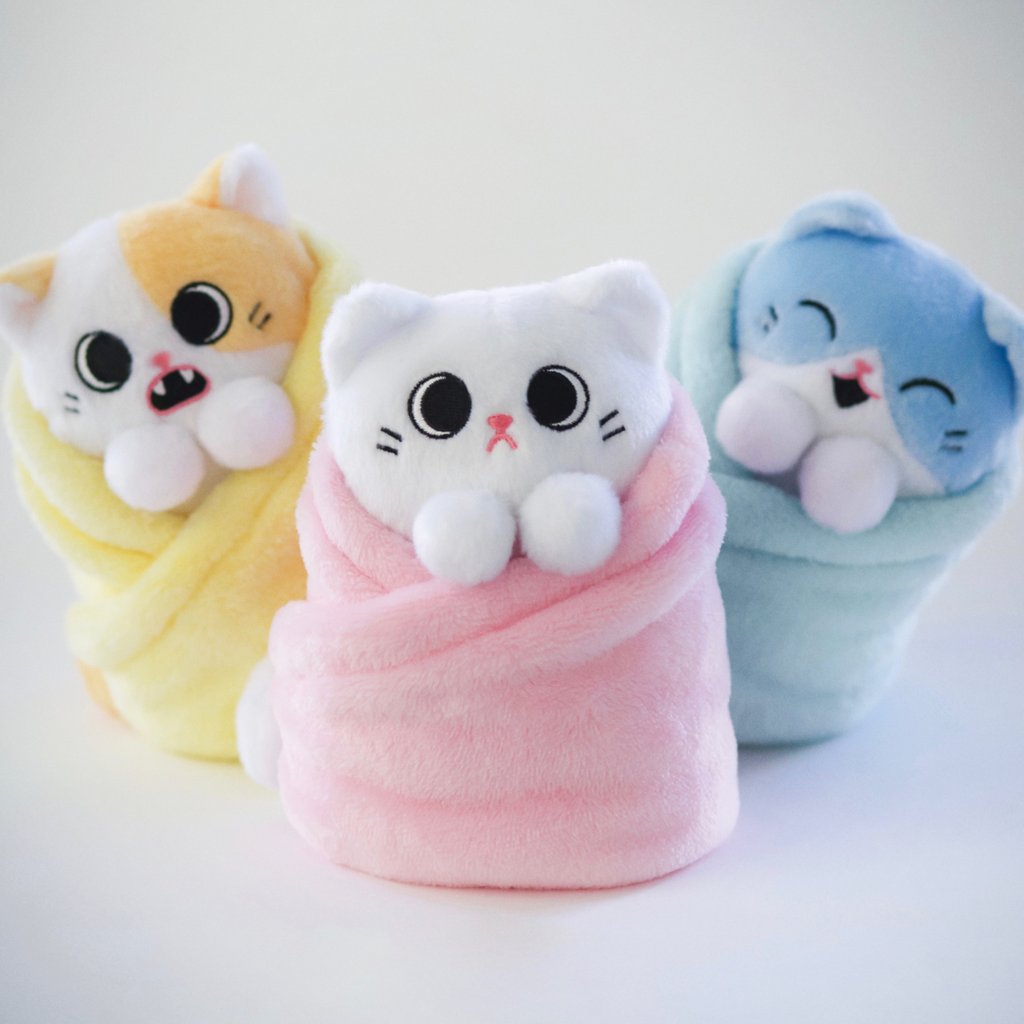