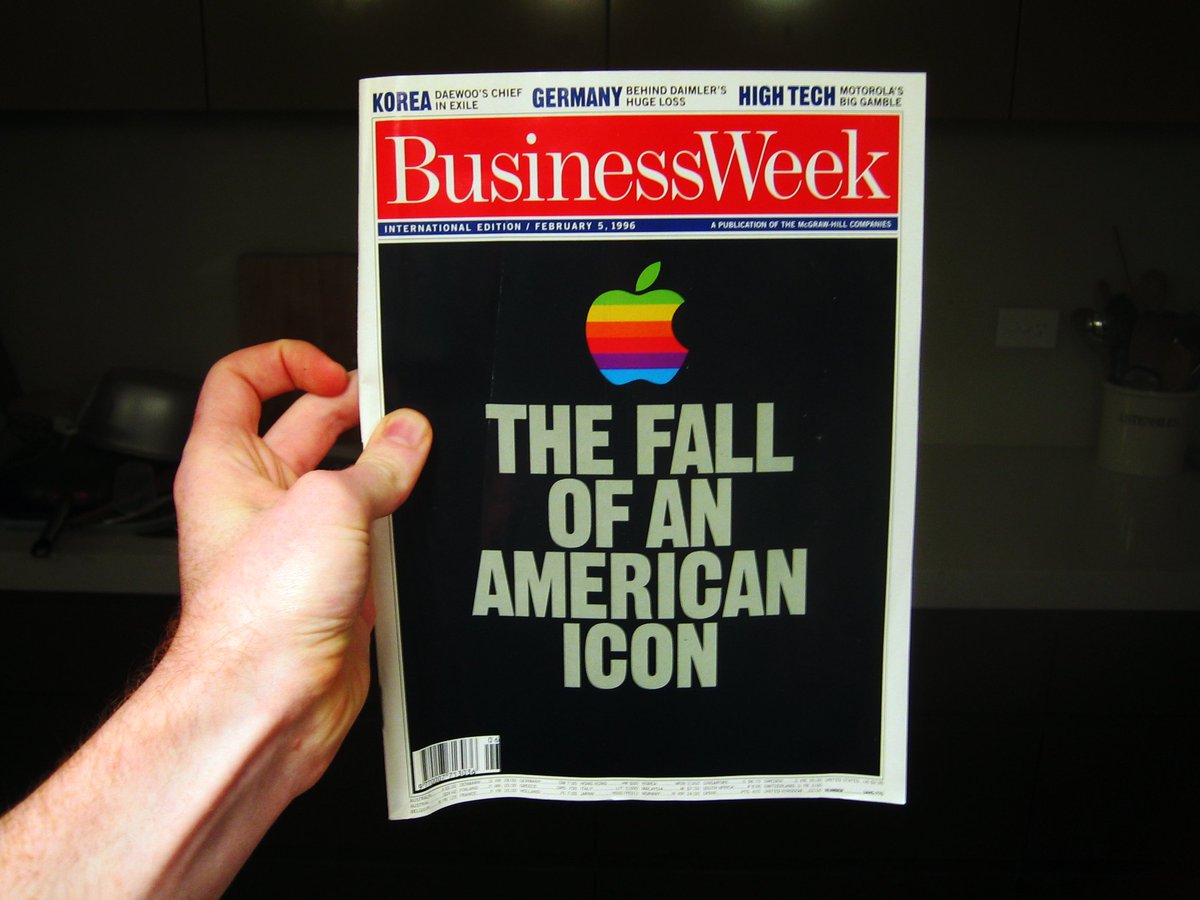 Refresh This is what a modern browser should be. Adapt to multiple contexts, help you juggle/finish tasks, supplemental memory.

Christy Allison This is where good design emerges:

For every piece of content we have to ask, "why do we need this?" Every design is intentional or it's not design. #aeadc 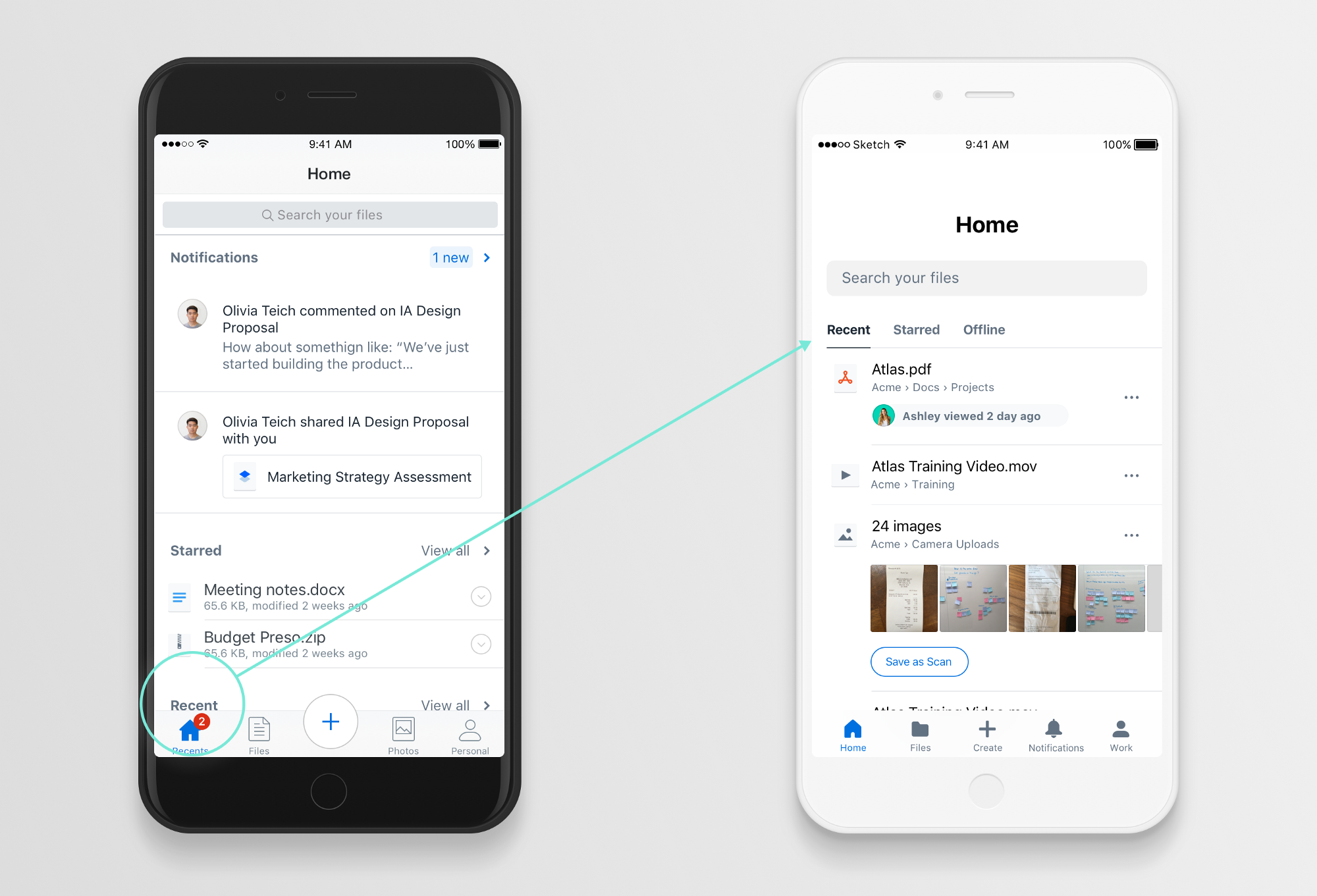 Uncle Cal I just finished a 7 tab problem, when I read this tweet:

I no longer quantify problems in the length of time it took to solve them, or the lines of code. My new measurement is "Tabs".

Starting to play around with narrative style podcast episodes for the day job. Have been using @DescriptApp it is AMAZING! Edit audio like its a word doc 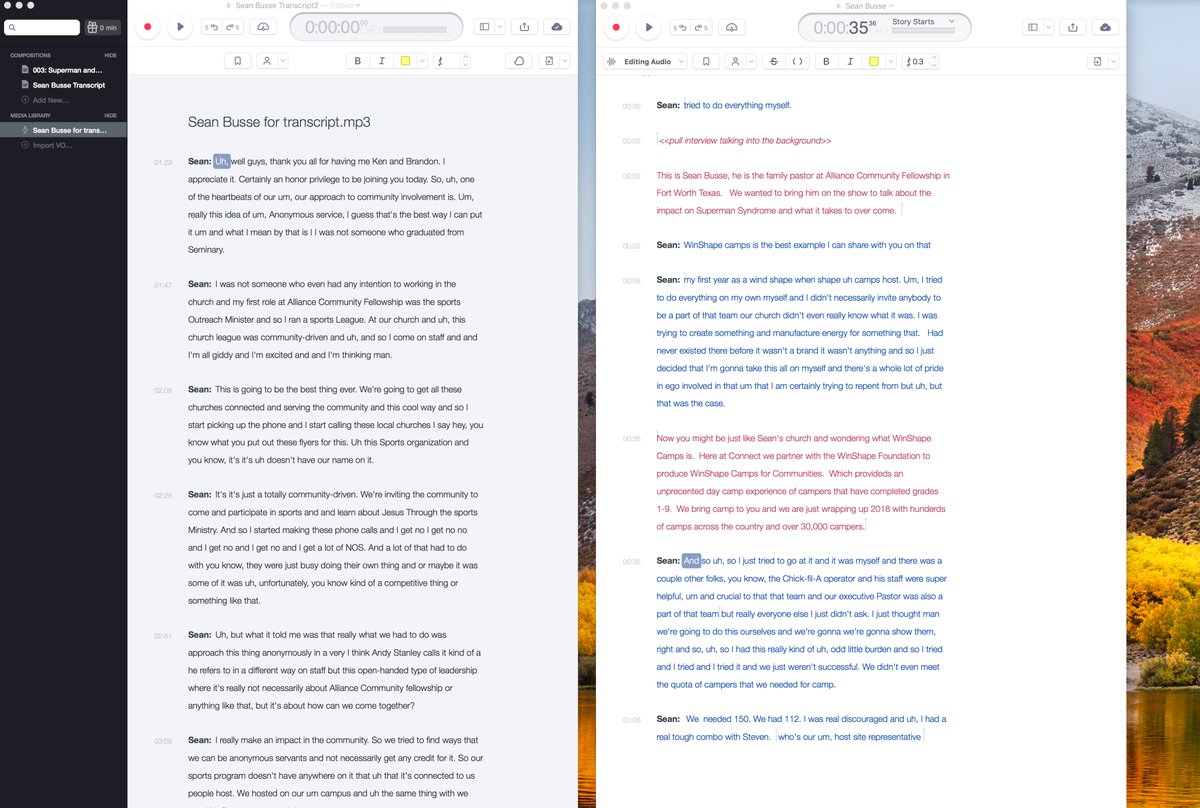 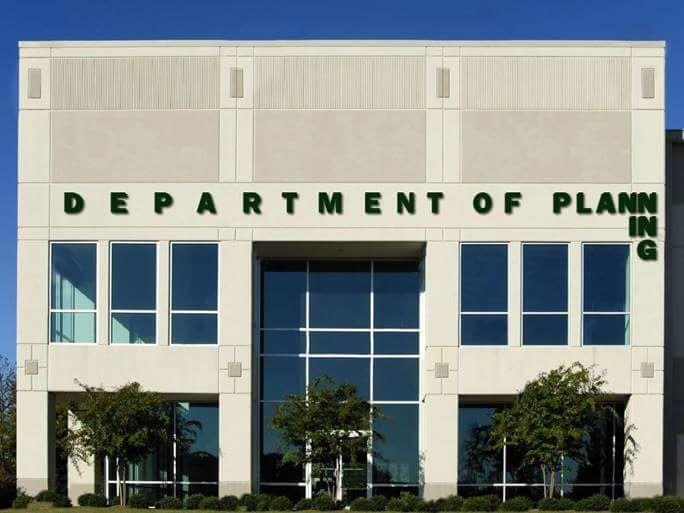 Sarah Drasner "I made dis" 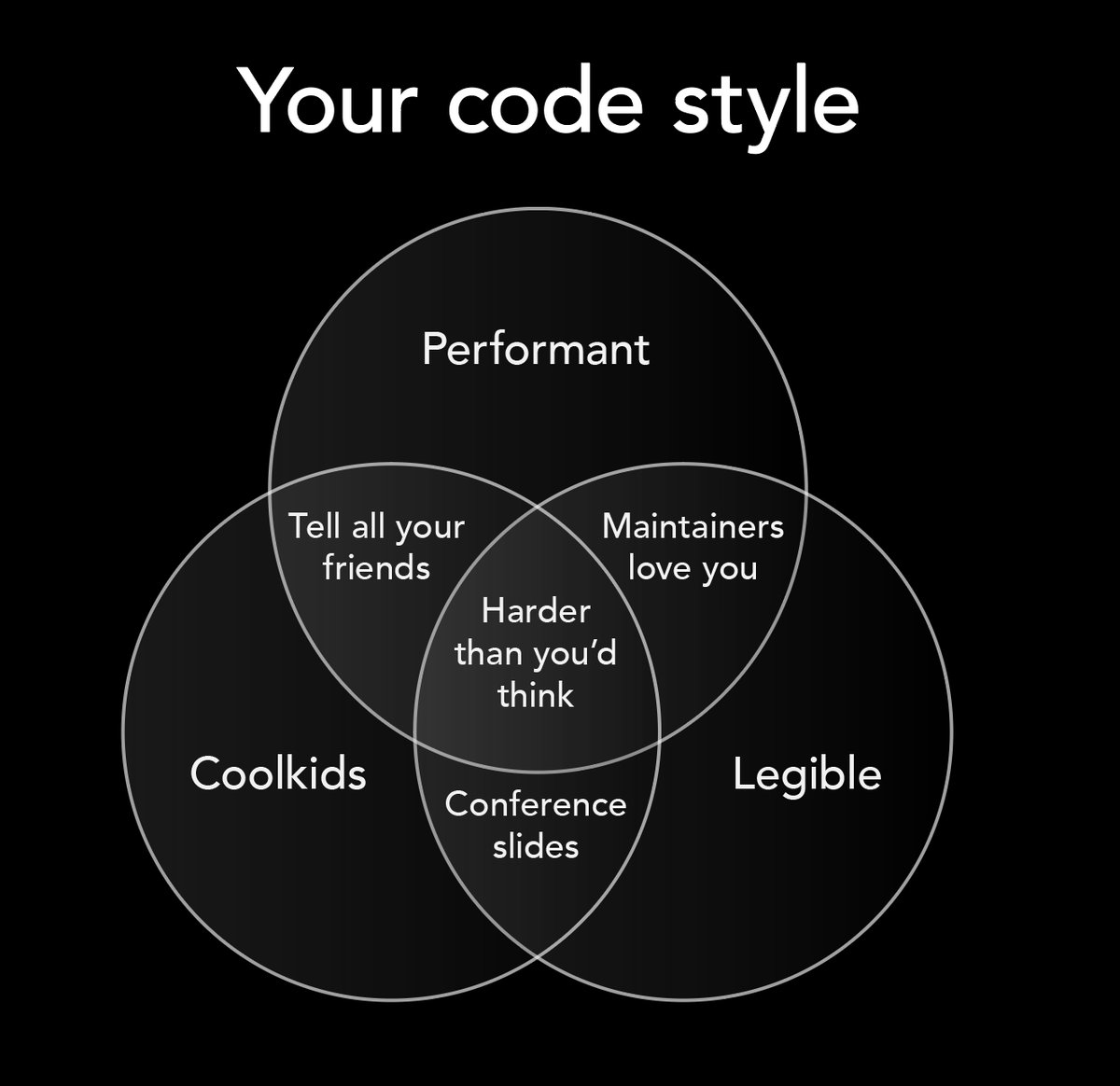 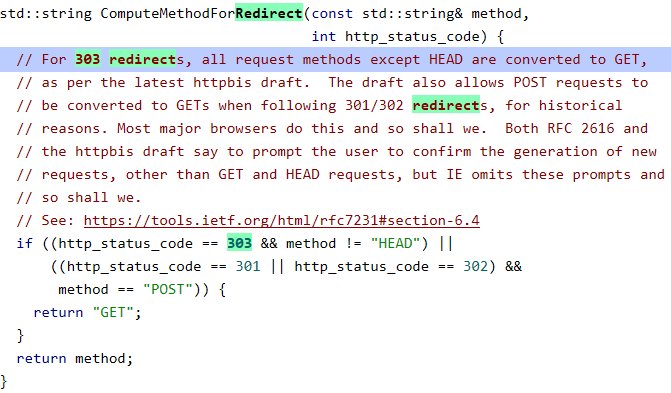 Queer Eye but for people with messy codebases

It's a lot easier to follow the single responsibility principle when you have all of your code in a single, centralized class. 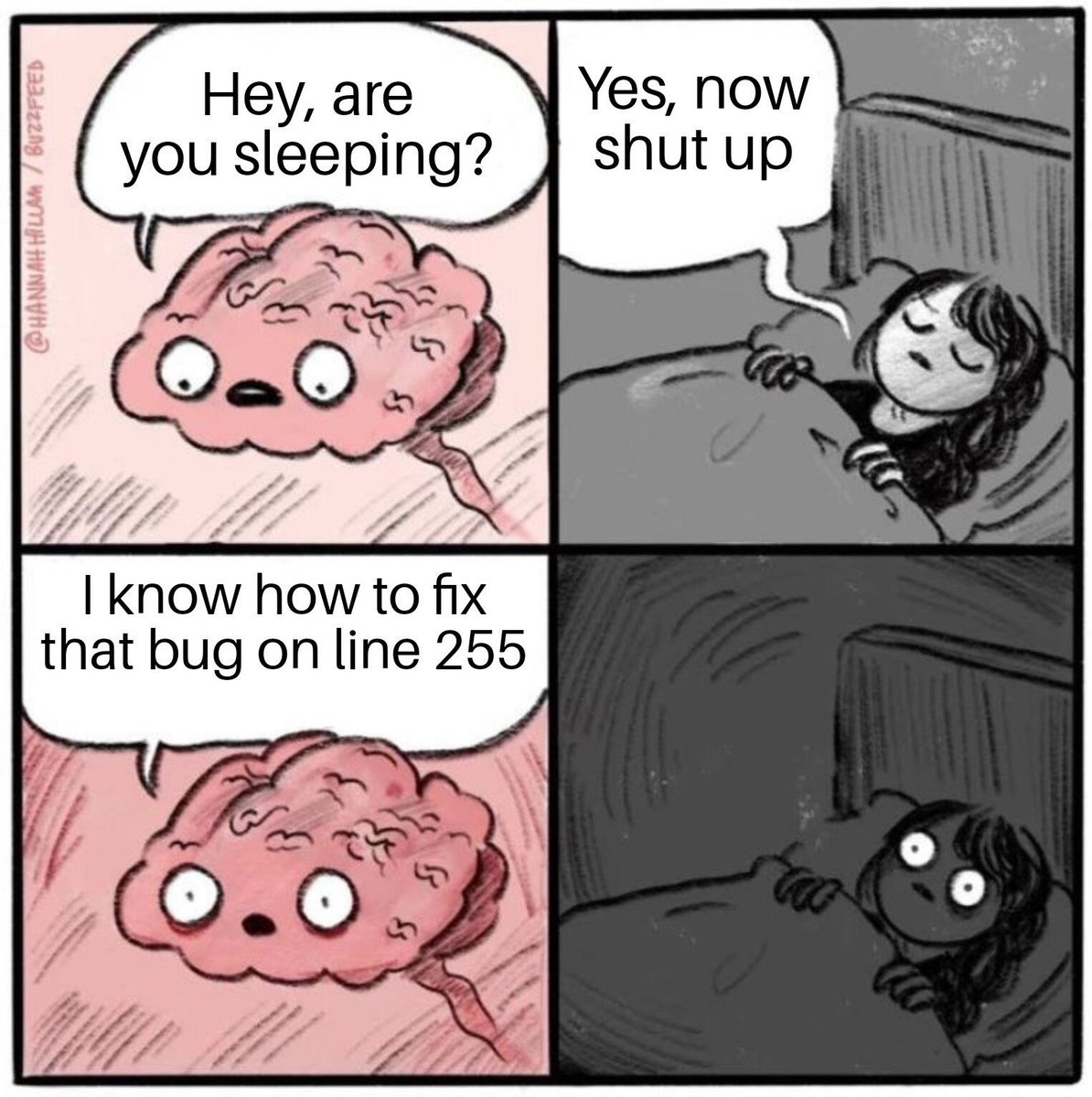 OH: "We can't entirely eliminate our technical debt. My goal is to refinance it at a lower interest rate." 😂

Nate Silver Applies in so many contexts:

My least favorite genre of argument is: Here's something in the past that was handled really stupidly, so let's make sure to handle this new thing stupidly too just for consistency's sake.

While We Sleep, Our Mind Goes on an Amazing Journey Sleep is fascinating. 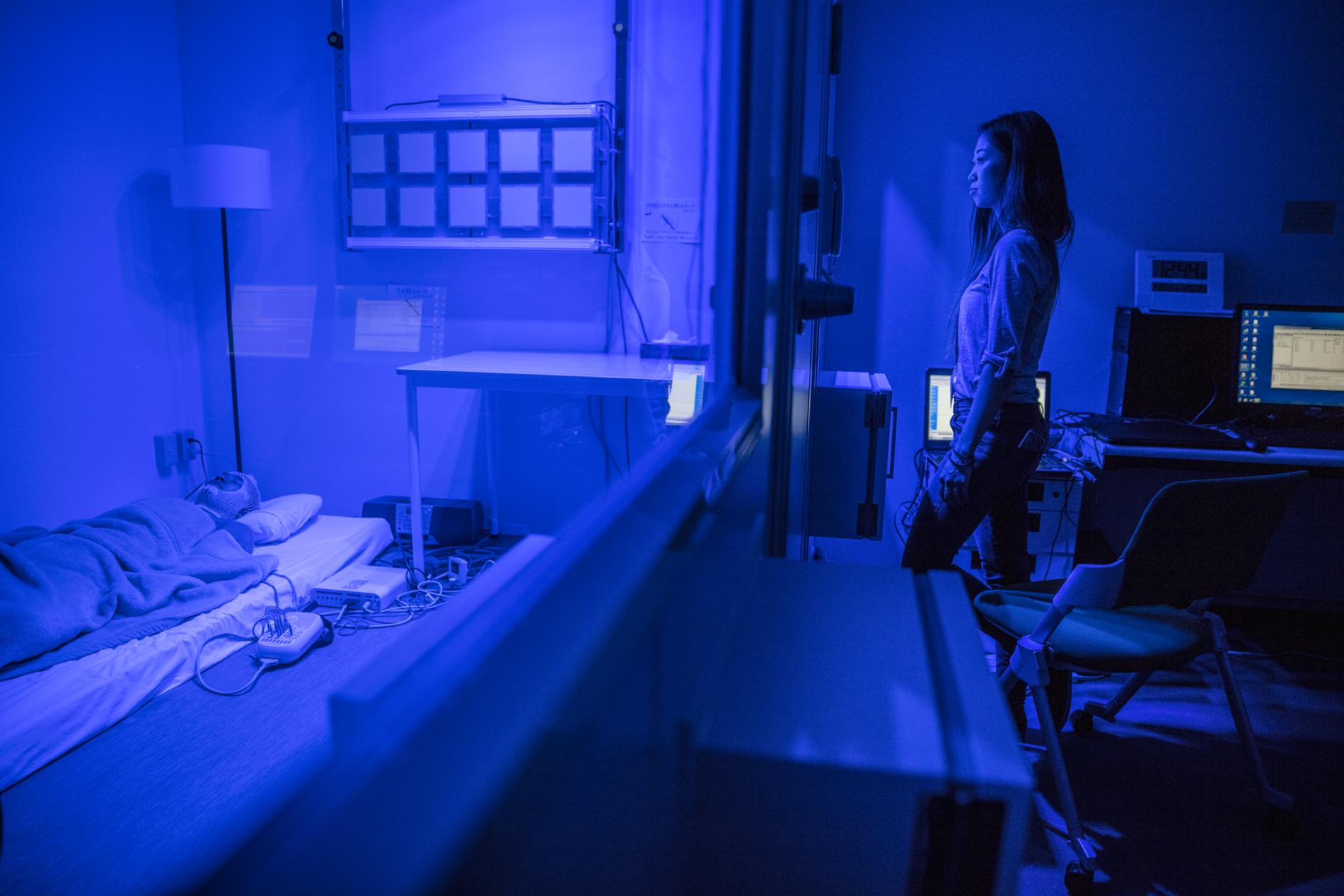 Great Talks Most People Have Never Heard Great list. I only got around to read “You and Your Research”, which is a fantastic talk about research, focusing on stuff that matters, and working with other people:

Another trait, it took me a while to notice. I noticed the following facts about people who work with the door open or the door closed. I notice that if you have the door to your office closed, you get more work done today and tomorrow, and you are more productive than most. But 10 years later somehow you don't know quite know what problems are worth working on; all the hard work you do is sort of tangential in importance. He who works with the door open gets all kinds of interruptions, but he also occasionally gets clues as to what the world is and what might be important.

A comprehensive guide to the new science of treating lower back pain Biopsychosocial: 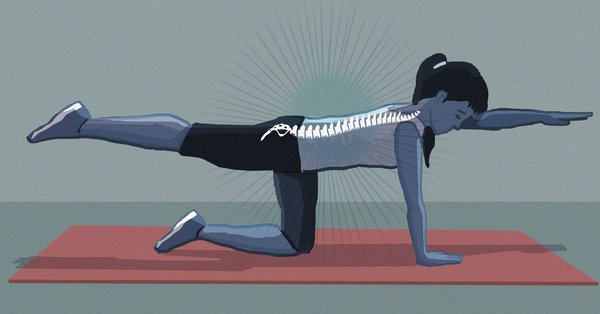 Multidisciplinary rehab takes the “biopsychosocial” view of back pain — again, that the pain arises from the interplay of physical, psychological, and social factors. It can of course be tricky to disentangle whether mood disorders like anxiety or depression contribute to people’s pain, or whether they arise out of the pain, but either way, the biopsychosocial model views the physical as only one part of the equation.

You are fluent in this language We're all fluent in the language of pictures, a TED talk by Christoph Niemann.

The Bullshit Web On a web that is slower, less useful, and more intrusive:

Bullshit — in the form of CPU-sucking surveillance, unnecessarily-interruptive elements, and behaviours that nobody responsible for a website would themselves find appealing as a visitor — is unwelcome and intolerable.

Facebook didn’t intend for any of this to happen. It just wanted to connect people. But there is a thread running from Perkins’ death to religious violence in Myanmar and the company’s half-assed attempts at combating fake news. Facebook really is evil. Not on purpose. In the banal kind of way.

Little secret about me: my answer to the question “would you like a receipt” is based on absolutely nothing and changes all the time

Best of Nextdoor "Meanwhile in Austin..." 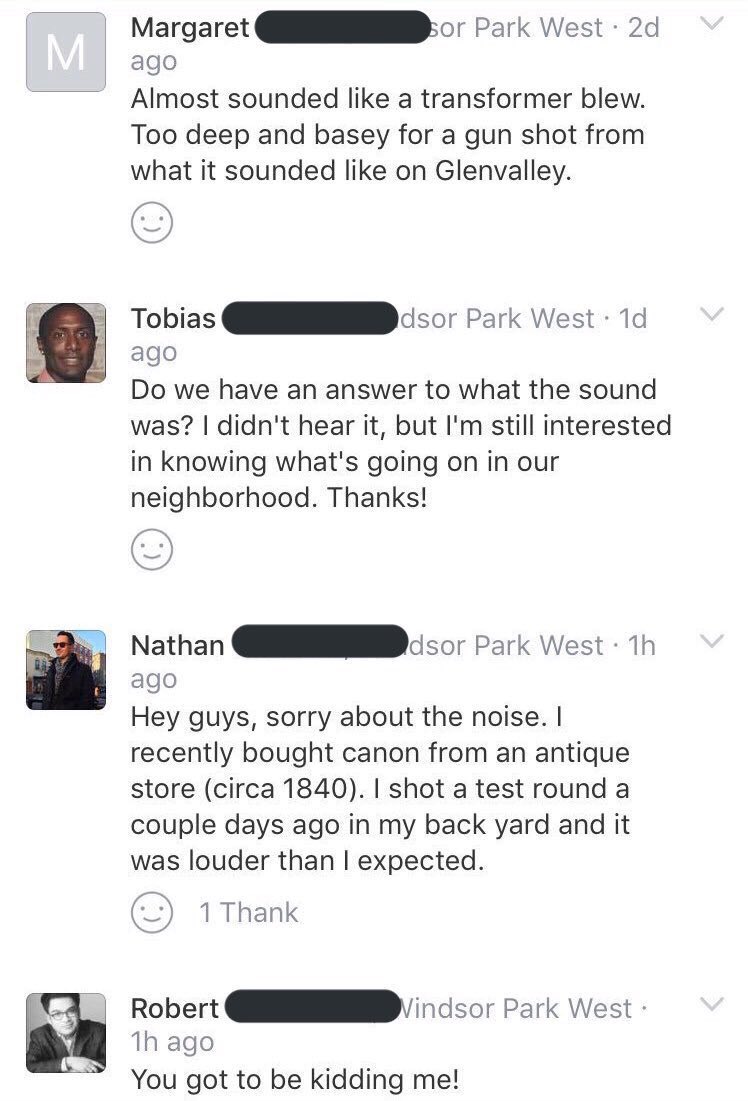 Netflix Life "Which character from The Office are you?"

Alejandro Oviedo "you don't get a trillion dollars by selling just one cable for a phone's lifetime..."

Dragon Energy As a trillion dollar company, you’d think that #Apple could figure out a way to make better cords. 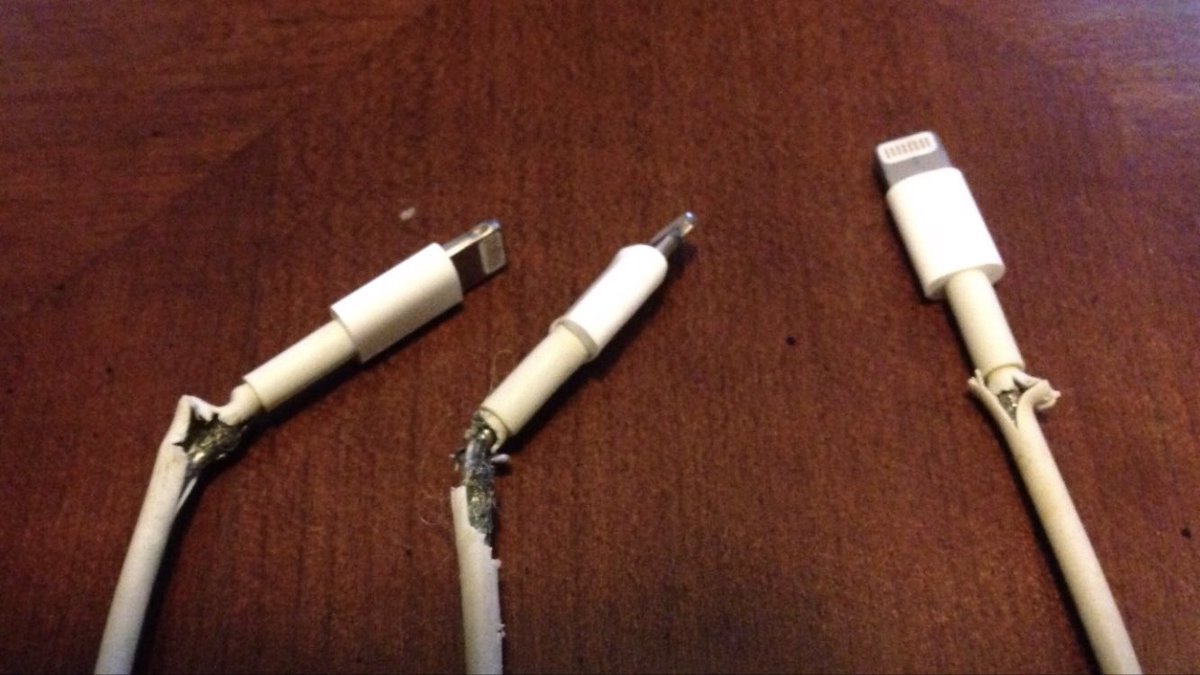 Here's a thread about how Polynesian war canoes prove that humans are never going to colonize space in any foreseeable future:

Humans of Late Capitalism No. 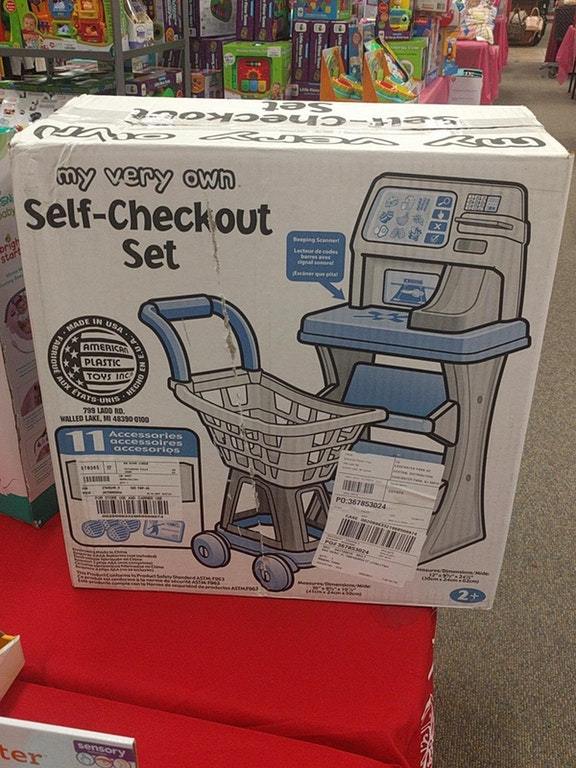 How Silicon Valley Became a Den of Spies "The West Coast is a growing target of foreign espionage. And it’s not ready to fight back." 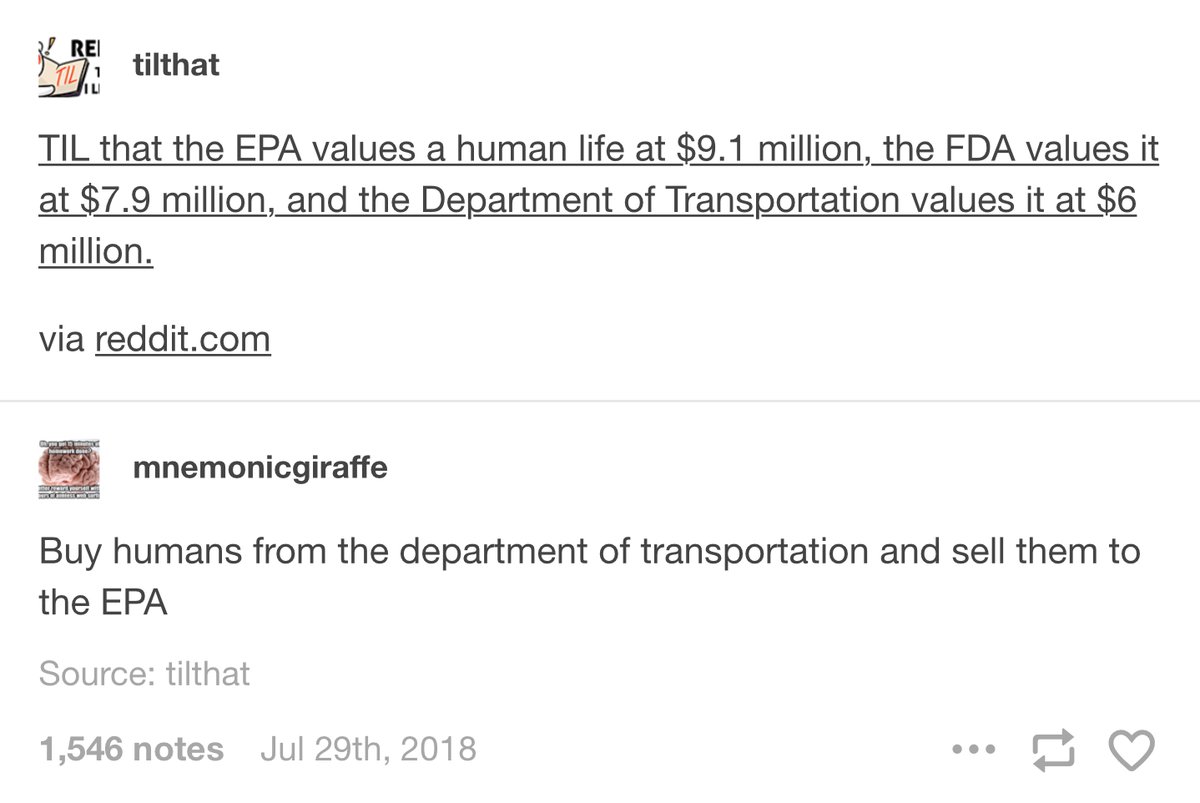 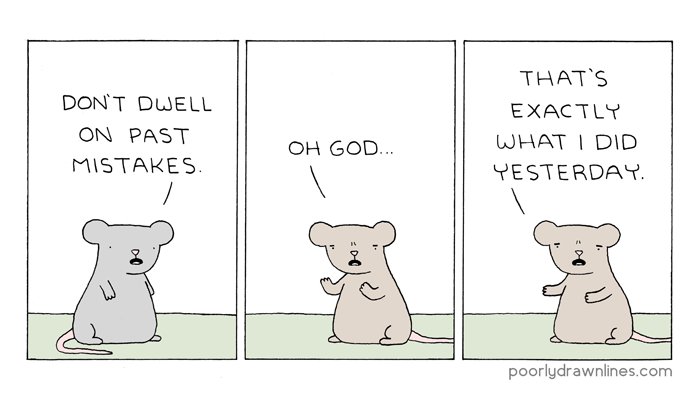