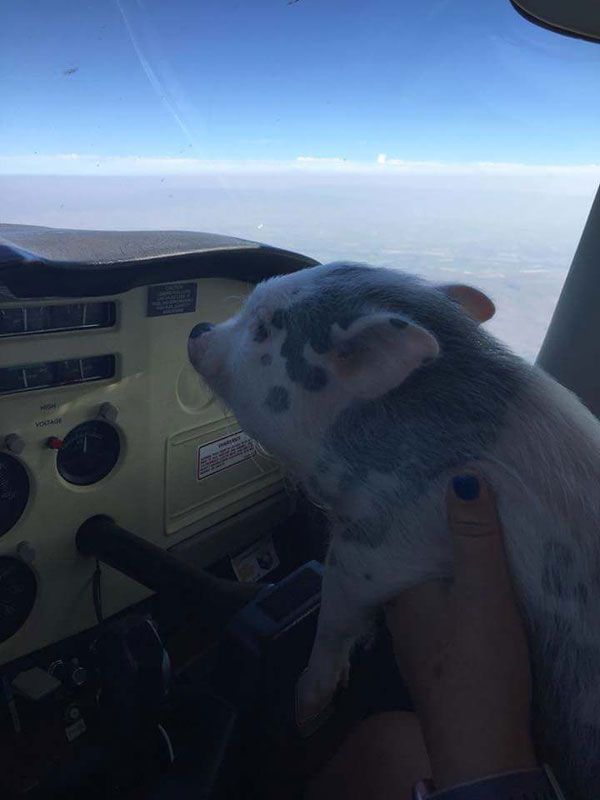 Ruth Ann Crystal, MD "To all of the haters that said this day would never come"

Why Small Teams Win And Bigger Ones Fail This is not so much about people as constraints, and I agree, step 1 is trim the menu:

If you ever watched Kitchen Nightmares, Gordon Ramsay has a pattern of helping restaurants. To help them get back on track, he cuts down their menus to only a couple of dishes. Why? Because owners think that making every dish possible will increase their success, but instead they get crappy food and inventory problems. That’s why Ramsay’s first step is almost always to trim the menu.

Art of debugging with Chrome DevTools Shares useful and powerful tips, like how to access experimental DevTool features, how to log smarter, working with clipboard and snippets, and more.

How to Read an RFC Slowly, and carefully, and more than once. Also, learn the difference between SHOULD and MUST, and how to read ABNF.

That’s because in general, specifications are written so that behaviours are overtly specified; in other words, everything that is not explicitly disallowed is allowed. Therefore, reading too much into specifications can unintentionally cause harm, since you’ll be introducing new behaviours that others will have to work around. 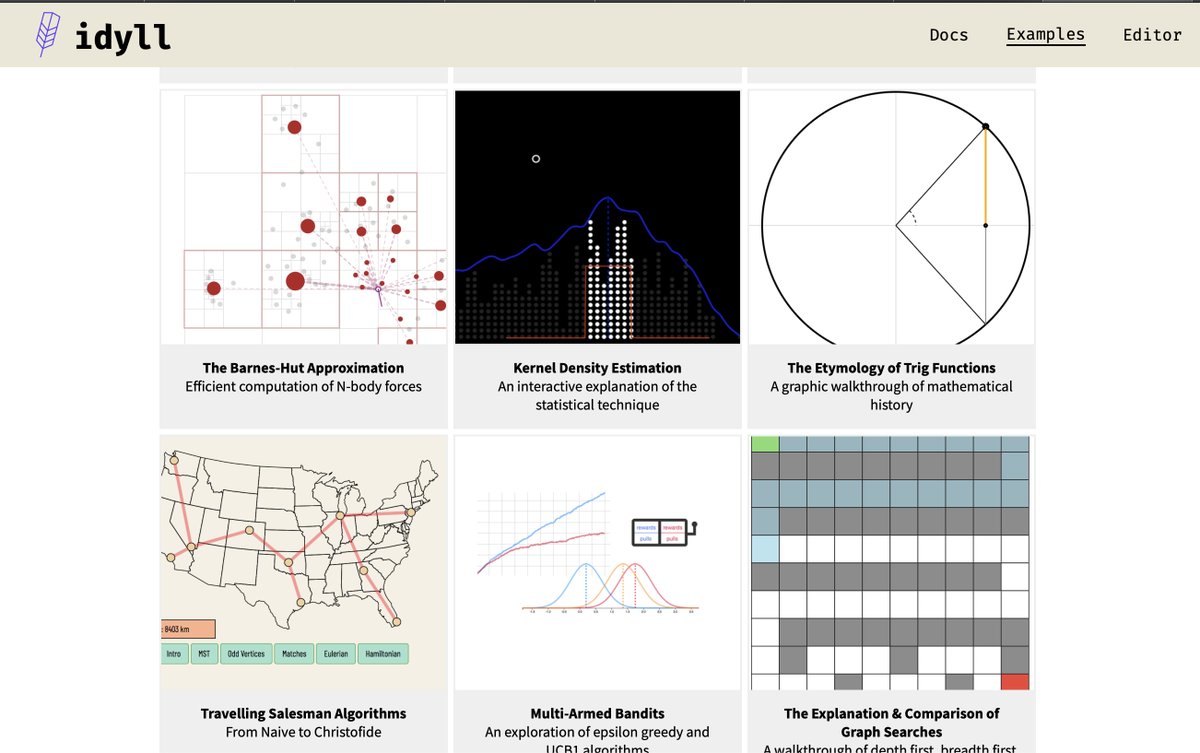 Yes, I'm sure it's obvious to some people but starting by writing code in main() and then recursively using the extract method refactoring to create the program would be an interesting approach as you'd always be writing from the caller's perspective. Just like TDD :o).

Rich Rogers That is where I spend most of my time when developing:

"You don't pay engineers to write code, you pay them to understand subtleties and edges of the problem. The code is incidental." - @dozba

I Am Devloper Current status:

> It'll just be a quick fix

David Pine "You have no idea how bad I wanted to pass this car, then I realized I shouldn’t... never pass a null pointer." 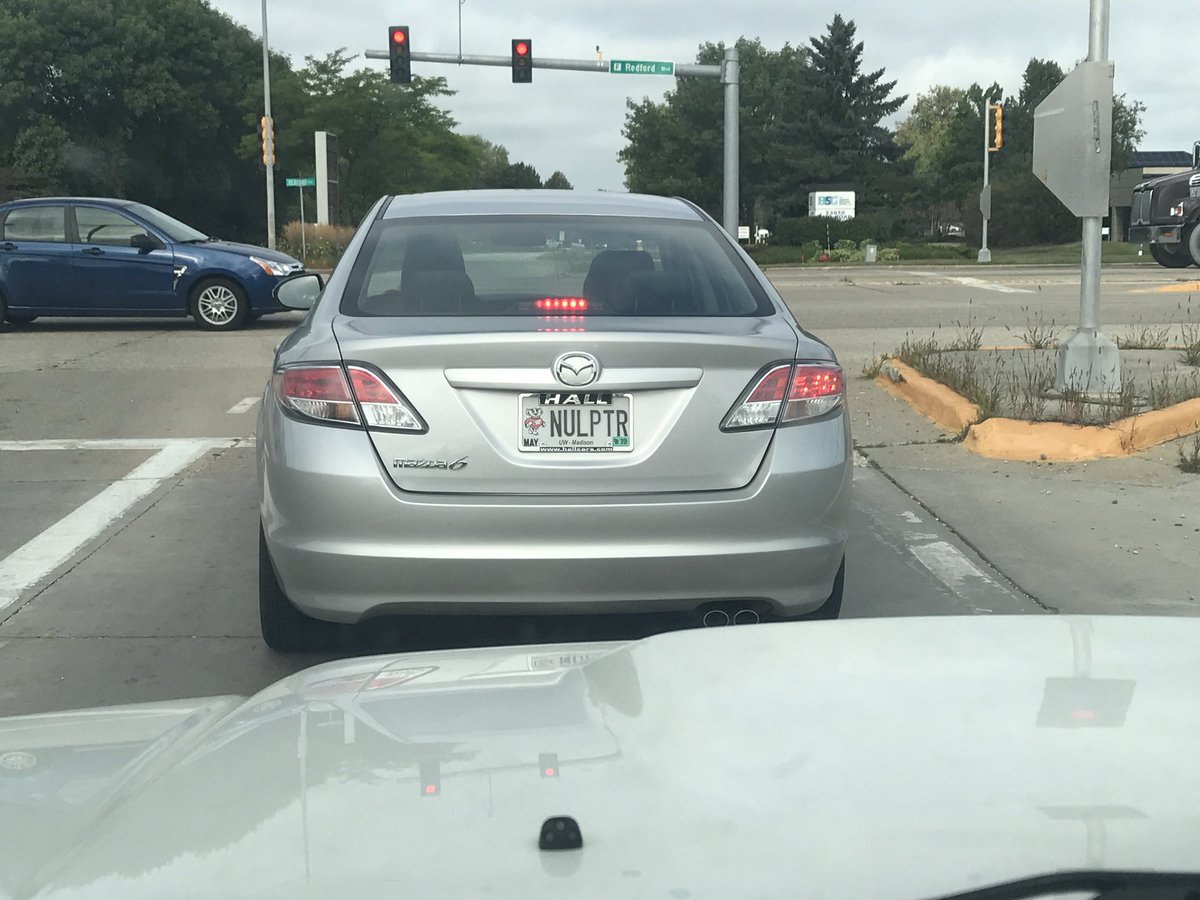 Rob Russell The tech industry needs this kick in the pants:

Surgeons didn't want to use checklists because they were too full of themselves, but then accidental deaths fell by 30-50% in hospitals that adopted them. Know who else often suffers from the same hubris? Programmers.

Bobby Ghoshal Something to consider when on-boarding new employees:

👋 I've graphed a common problem (and its solution) in the workplace. @nickstamas named it "The Prior Idiots Phenomenon" 🙏. The problem... new person joins your team, believes everything is broken because everyone before them is an idiot... here's what you should do instead: 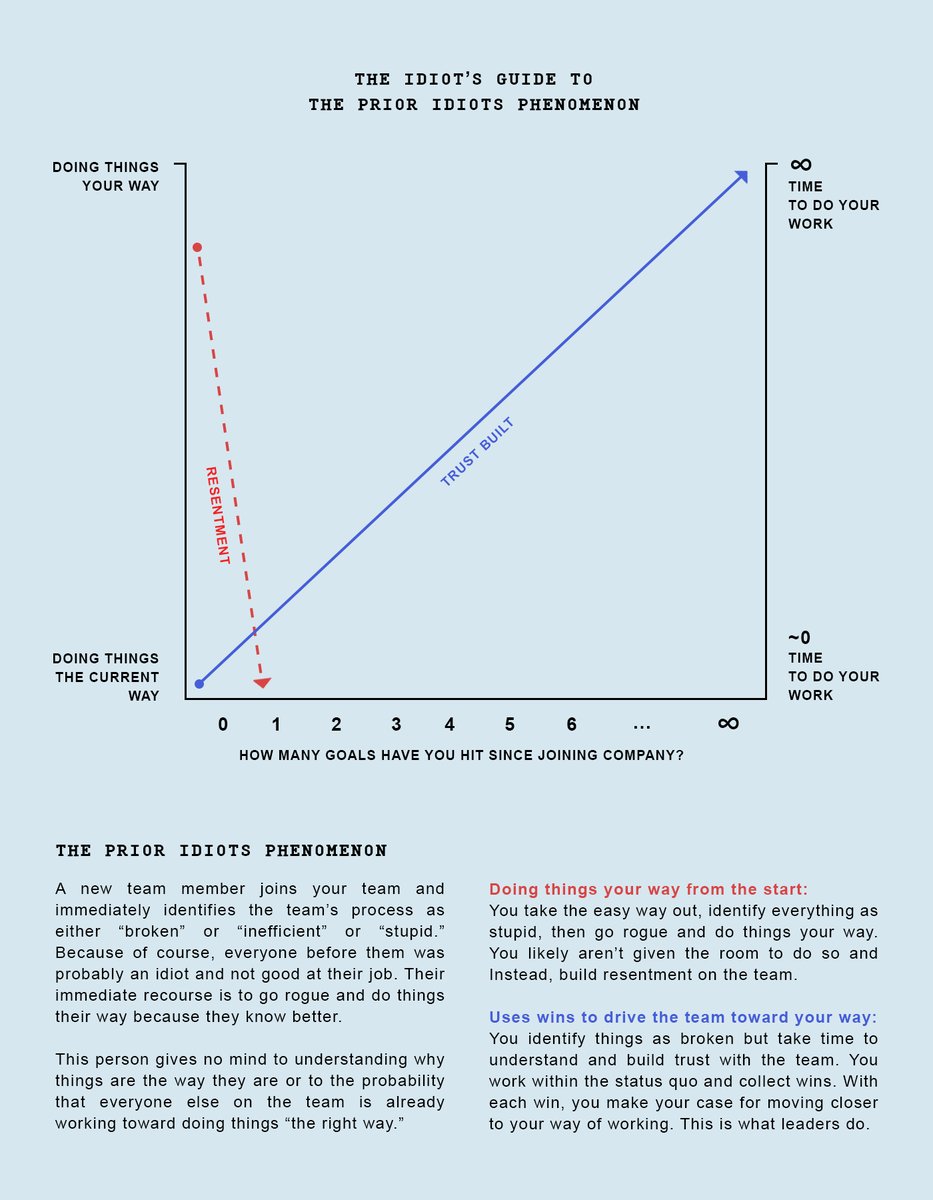 Every day, computers are making people easier to use. -- DavidTemkin

Wells Fargo says hundreds of customers lost homes after computer glitch No. Wells Fargo designed their programs such that hundred of people would lose their homes. Glitches are unexpected and you get random results. Sometimes glitches favor the bank, sometimes glitches favor the customer. So where are the storied about people getting free houses because of computer glitches? 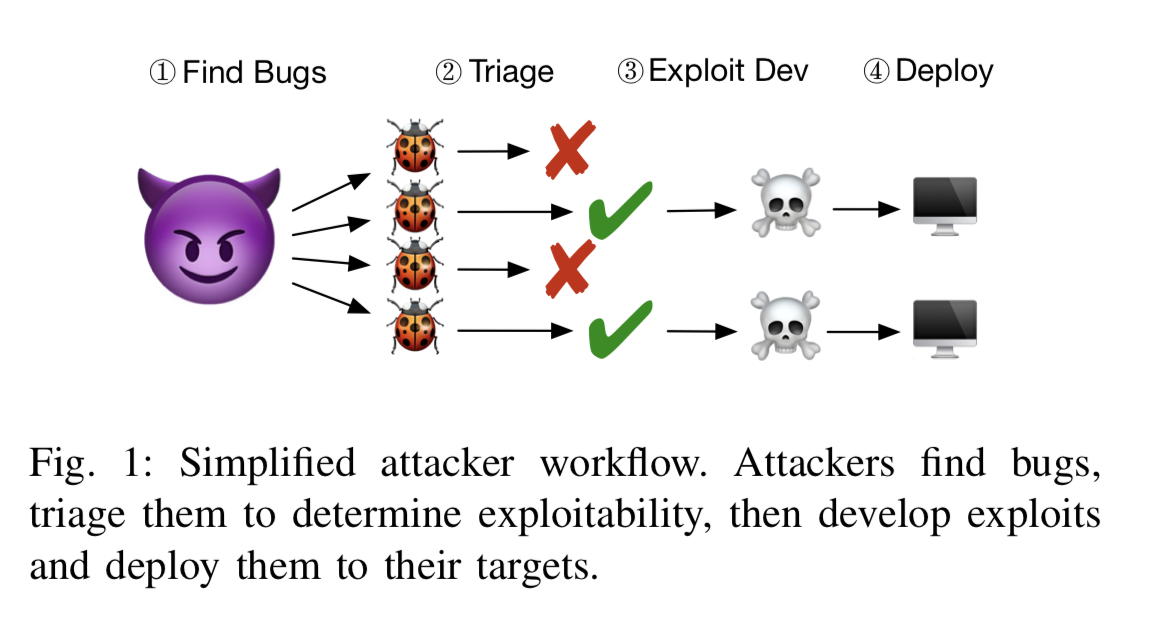 Most efforts to secure software attempt either to eliminate bugs or to add mitigations that make exploitation more difficult. … Rather than eliminating bugs, we instead add large numbers of bugs that are provably (but not obviously) non-exploitable. Attackers who attempt to find and exploit bugs in software will, with high probability, find an intentionally placed non-exploitable bug and waste precious resources in trying to build a working exploit.

Pinboard From a thread about internet security and political campaigns:

Training campaigns on email security is like teaching teenagers to drive responsibly. They will listen and promise to be good, and they sound sane and rational, but then they are opening attachments behind the Denny's at 3 AM 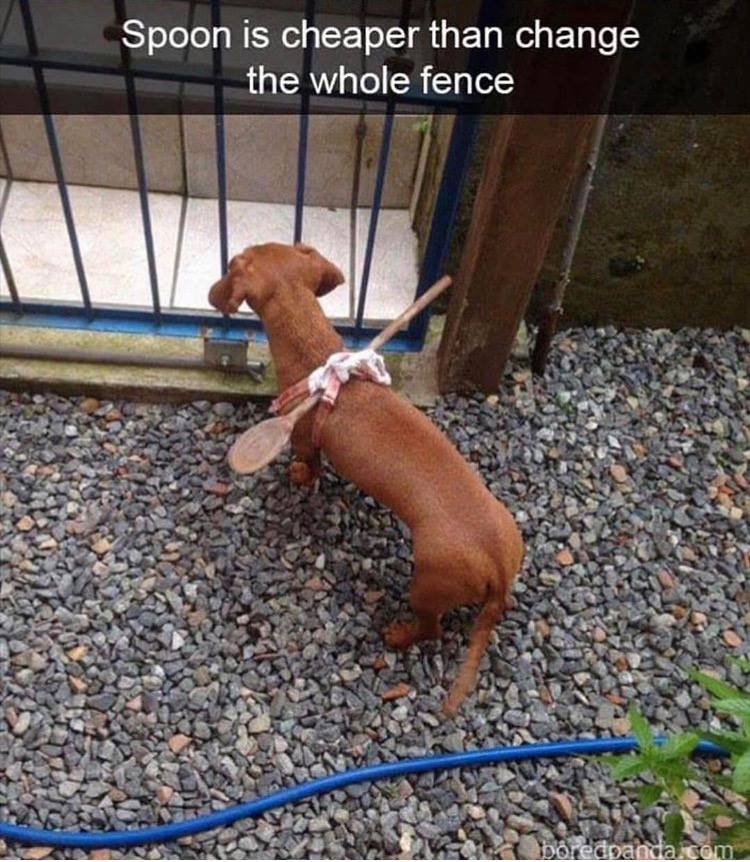 Ned Pyle The rest of this thread is as funny:

Do people only own paperclips now in order to reset devices that replaced paper? 🤔

Netflix should add the category "Sorry There Are No More Episodes of Bake-Off and Queer Eye, You're Clearly Going Through Some Stuff, Here Are Some Other Soothing Shows with People Being Nice to Each Other over Low-Stakes Things"

6 year-old son: Where do cows watch movies?
Me: A MOOOOOO-vie theater.
Son: No.
Me: [Surprised] Then where?
Son: MOOOOOO-Tube

@AskAKorean Can we get these in my local supermarket, and Avocados too, thank you very much:

Genius at work. E-mart in Korea is now selling the "One a Day Banana" pack, containing several bananas of different ripeness so that you can eat them over several days. 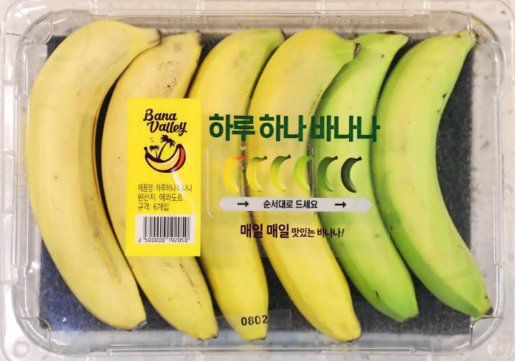 James McLeod I feel you:

I am now officially, "I just want to buy the exact same thing I bought several years ago because it wore out, and I'm mad they changed the product," years old.

What’s the problem @TwitterSafety? It’s almost like it would be INCREDIBLY UNPLEASANT to be targeted by trolls on your platform.

Okay HOLD THE FUCK UP.

I just opened my wife's purse to get something for her and found A COOKIE INSIDE?

Women, do y'all just have SNACKS in there?! And you ALWAYS HAVE???

ARE YOU SERIOUSLY TELLING ME TOXIC MASCULINITY HAS FUCKED MEN OUT OF PORTABLE COOKIE TECHNOLOGY??!?!??!! 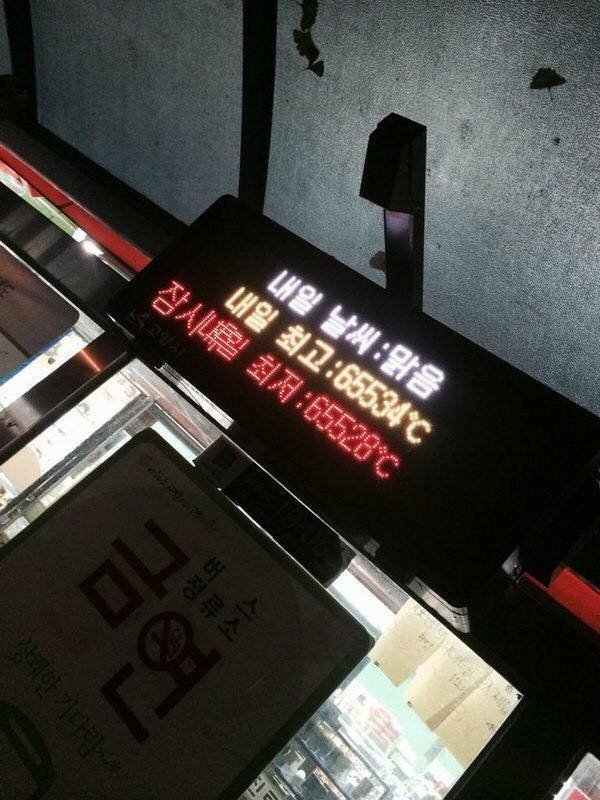